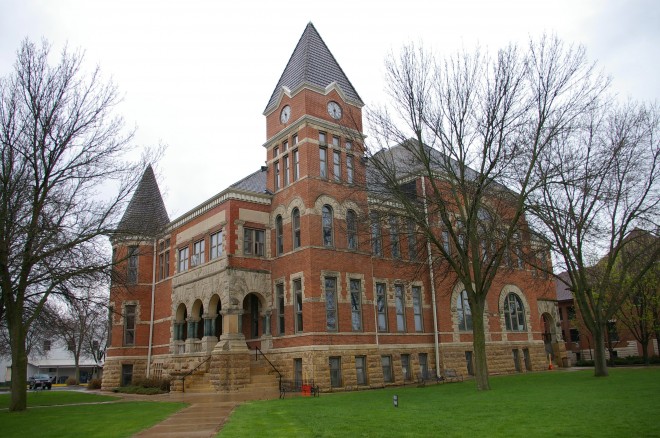 Richland County is named for the rich soil in the area. 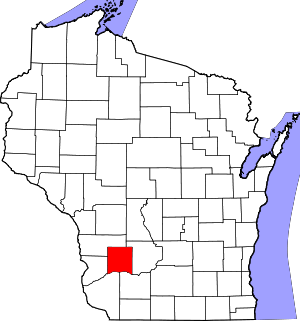 Description:  The building faces east and is a three story red colored brick and stone structure. The building is located on the landscaped grounds of the courthouse Square in the center of Richland Center. The building has a raised course stone basement. The east front has a stone porch with arches on the first story and enclosed on the second story. The southeast corner has a round tower with conical roof and the northeast corner has a square red colored brick clock tower with steep roof. The roof is hipped. In the interior is a wooden staircase. The County Circuit Court courtroom is located at the center of the second story and has a high ceiling. The building houses the County Circuit Court of the 7th Judicial Circuit. The courthouse was refurbished in 1937. In 1953, the cupola, clock tower and steep gables were replaced by an electronic clock. On the west side is the County Government Center constructed in 1982 which includes the administration and the jail.

History:  The county was created in 1842 and Richmond was selected as the county seat. The first courthouse was a two story wood frame house owned by Marvin White built in 1850. The county seat was moved to Richland Center in 1852. The second courthouse was the home of Ira S Haselton. The third courthouse was a two story frame building with cupola and courtroom on the second story built in 1857 and a jail was built of elm logs. In 1860, a fourth courthouse was built after the first burned in 1869. However, the county officials did not like the courthouse and in 1867, a judge temporarily moved proceedings to another location. The fifth and present was constructed in 1889 to 1890. 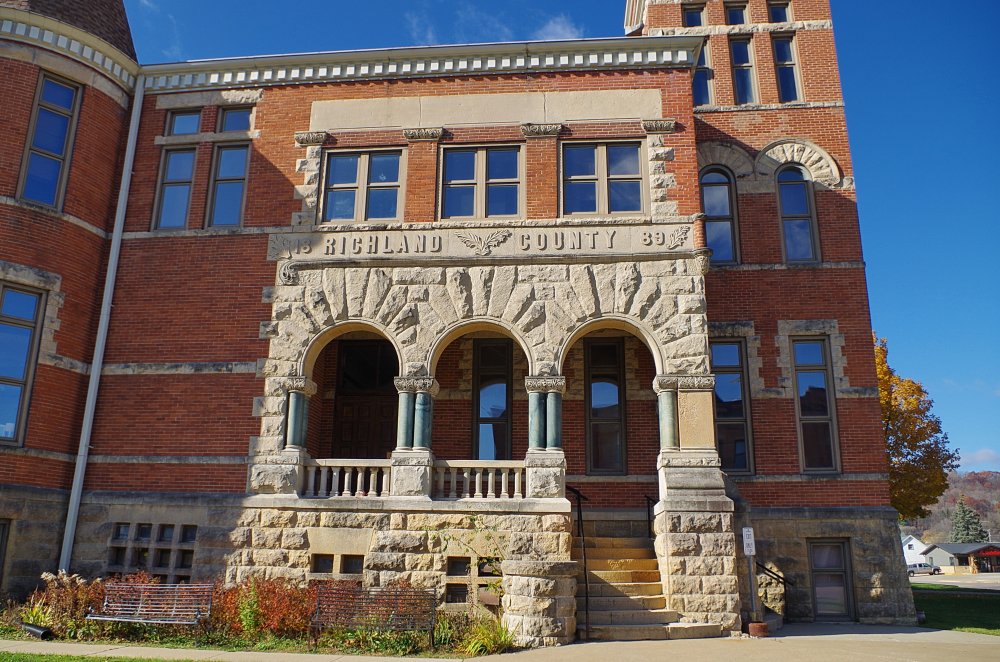 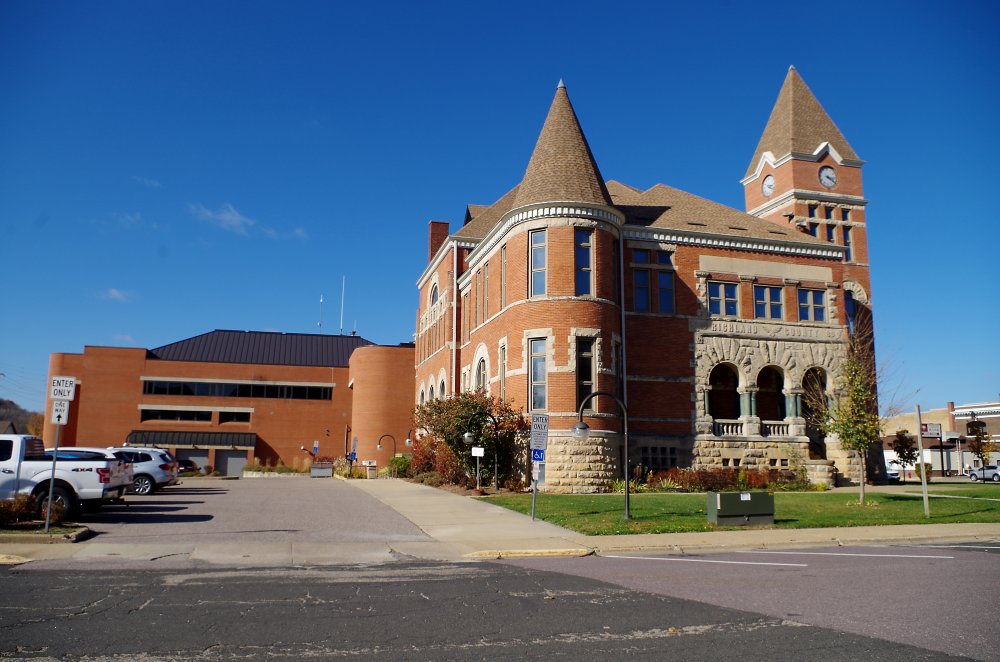 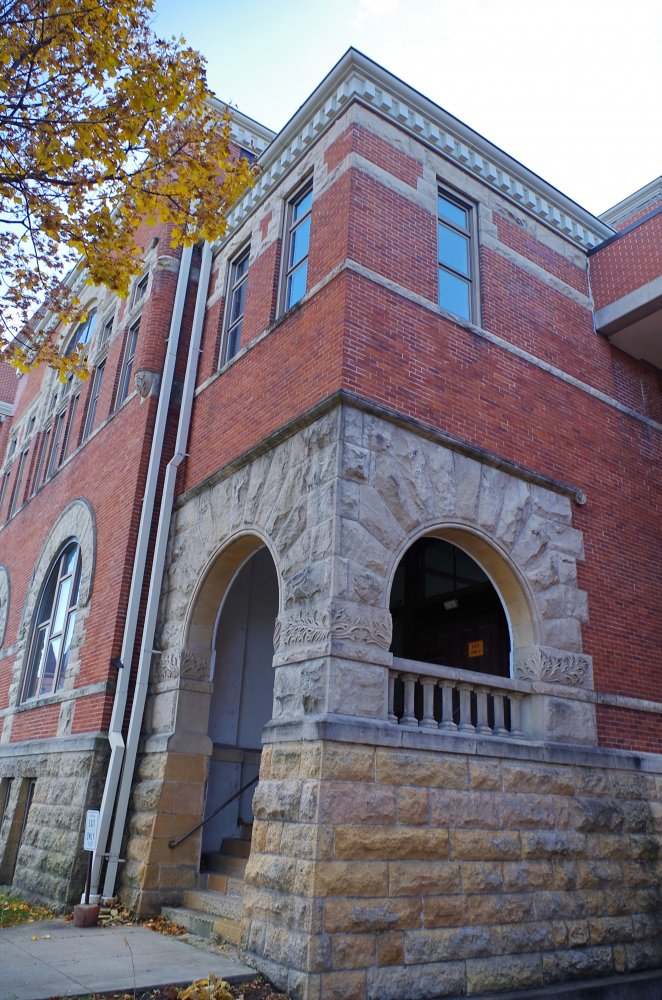 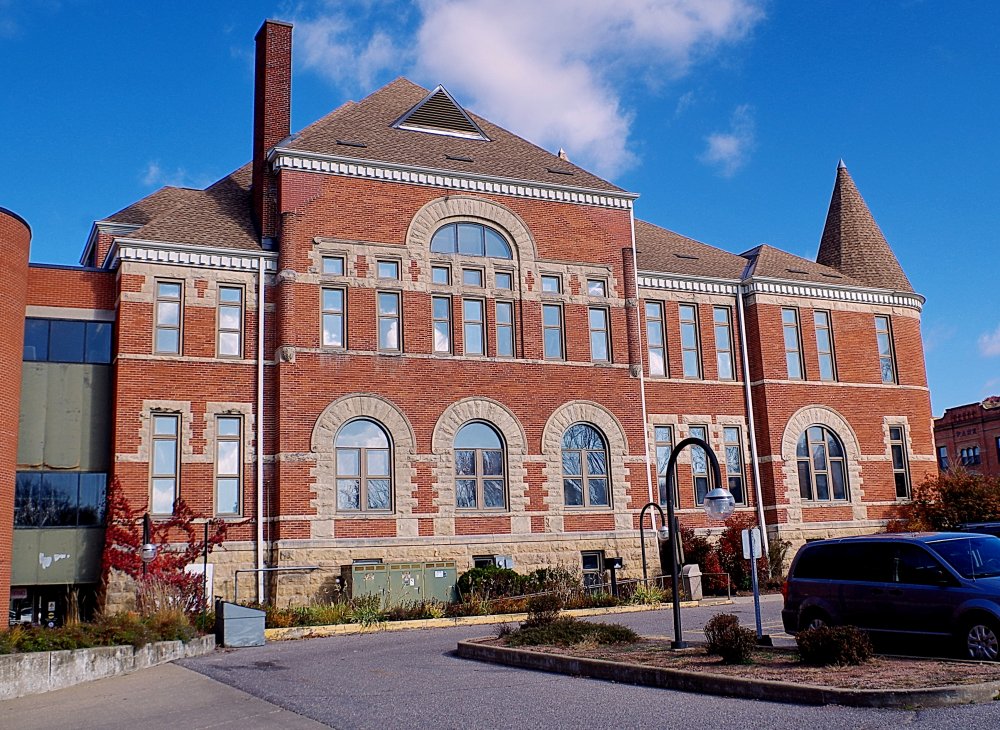 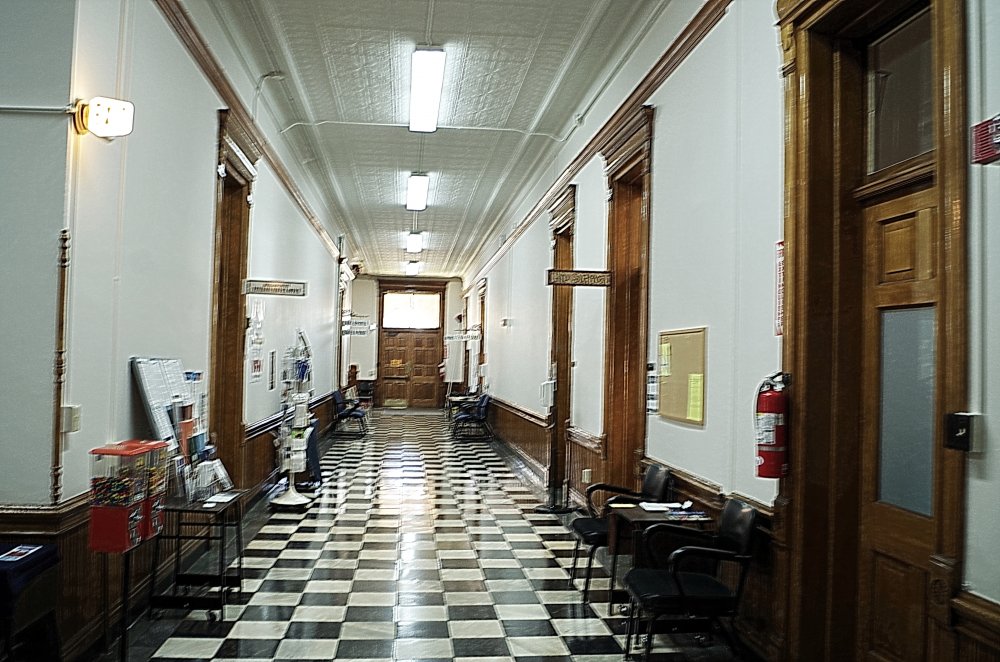 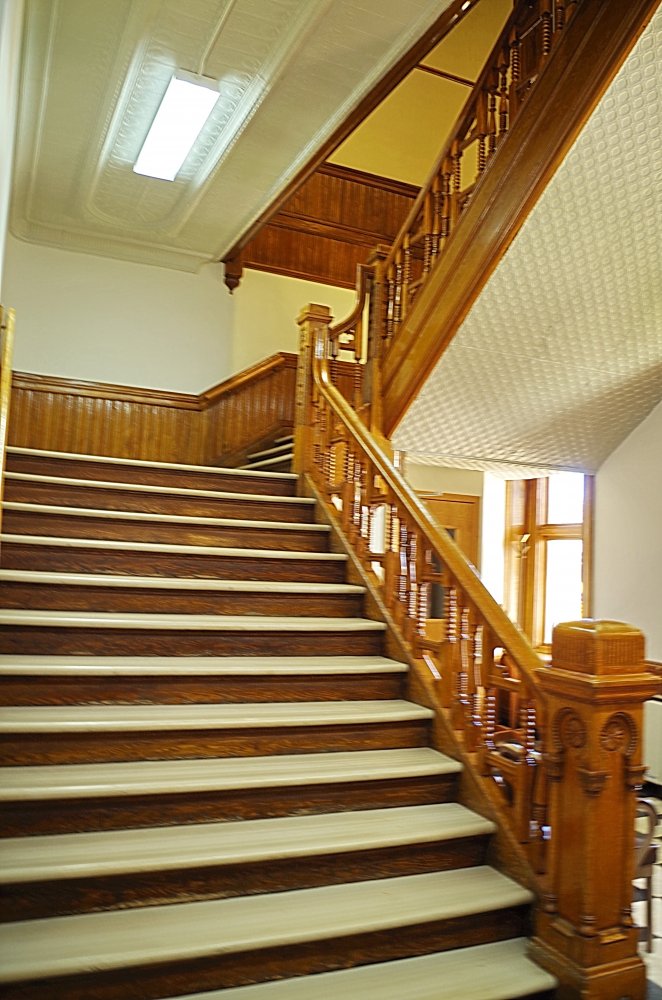 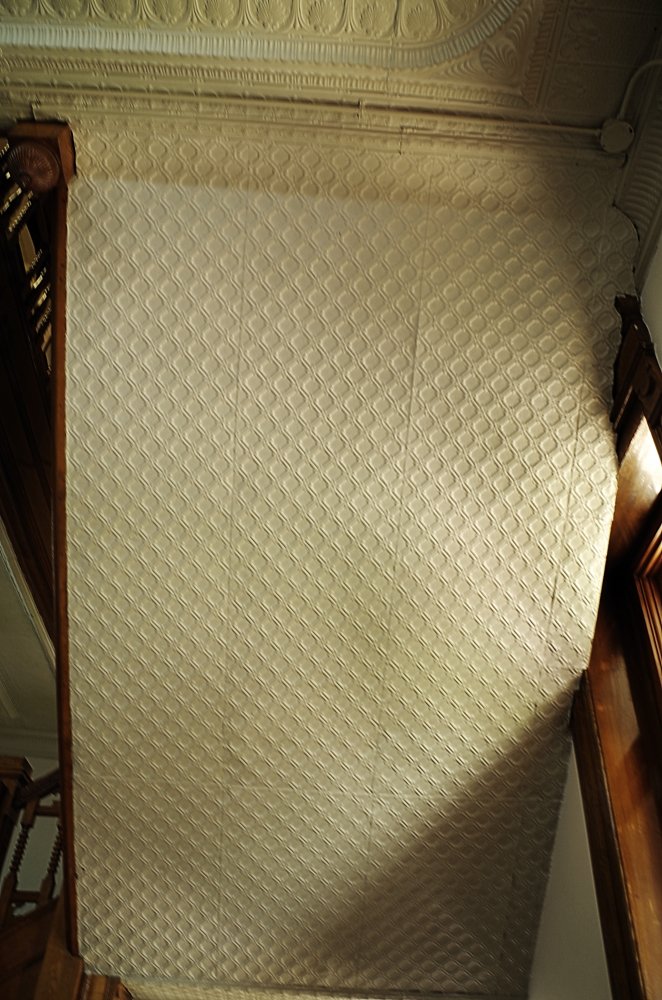 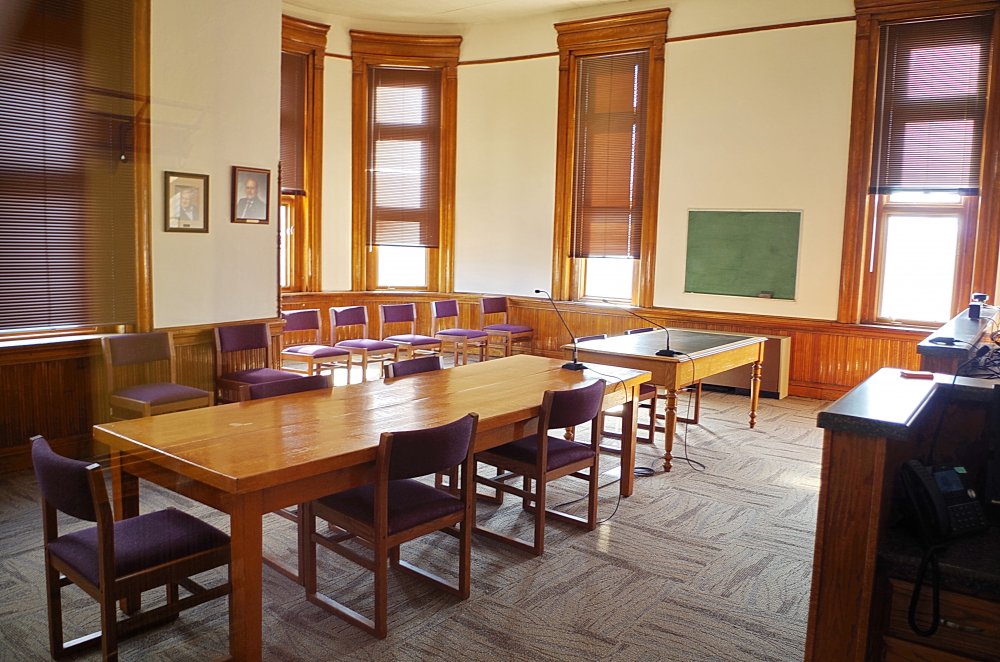