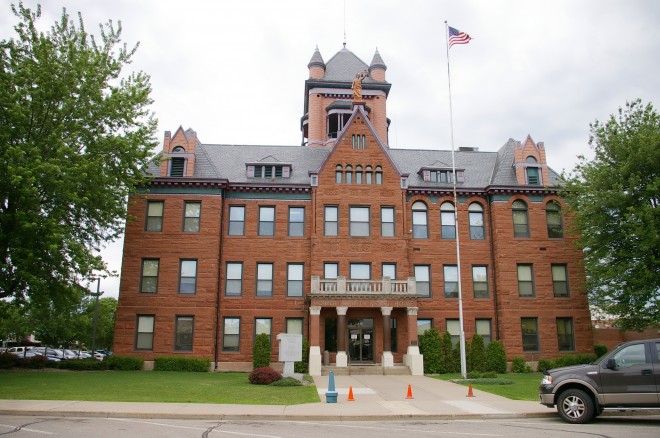 Description:  The building faces east and is a three story red colored sandstone structure. The building is located on landscaped grounds in the center of Sparta. The east front has a one story portico with balcony on the second story. The center section rises to a peak with small windows. The north and south sections project from the main building. On the center of the roof is a large square red colored sandstone tower with small turrets and steep roof. The red colored sandstone was quarried in the Superior area. Inside the front entrance, the stair rising against the center pavilion retains its steel treads, newels, and decorative railings. Walls and ceilings are generally of painted plaster, and floors of terrazzo. Altered in 1971, the courtroom on the third floor does retain the original oak railing and benches.  The building now houses offices. An addition was added on the west side in 1965. The architect was Hackner, Schroeder & Associates. A further addition was constructed in 1988. The architect was Thomas B Lyons and the contractor was John E Clements Construction.

See:  The architect, Mifflin Emien Bell also designed the courthouses in DuPage County and Mercer County and in Iowa in Marion County. 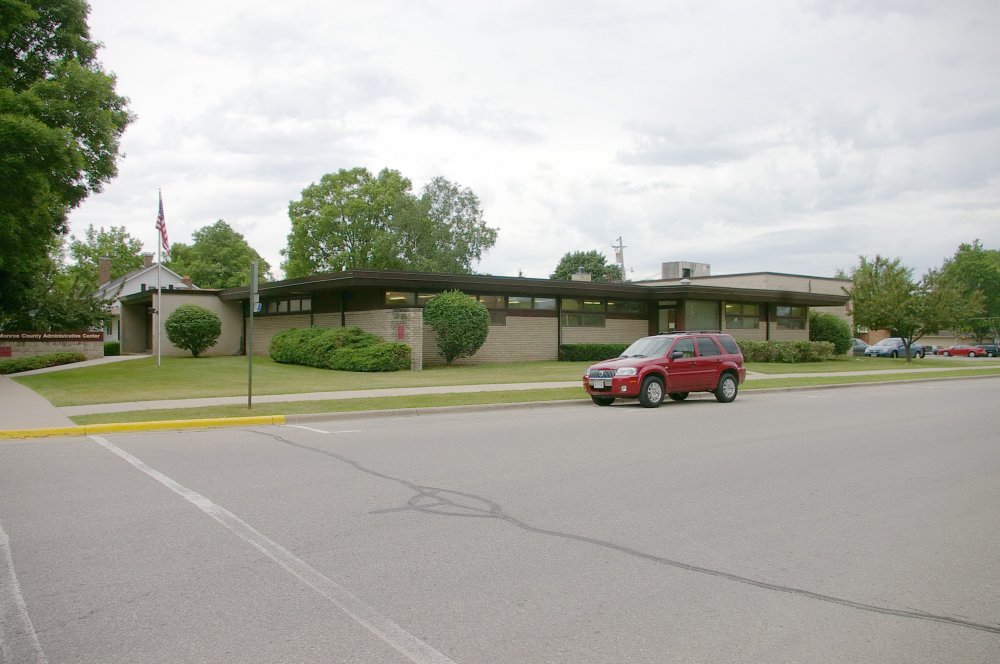 Description:  The building faces east and is a one story buff colored brick, glass and concrete structure.  The building is located on landscaped grounds to the northwest of the courthouse in the center of Sparta. The main entrance is on the east side. The roof line is flat. 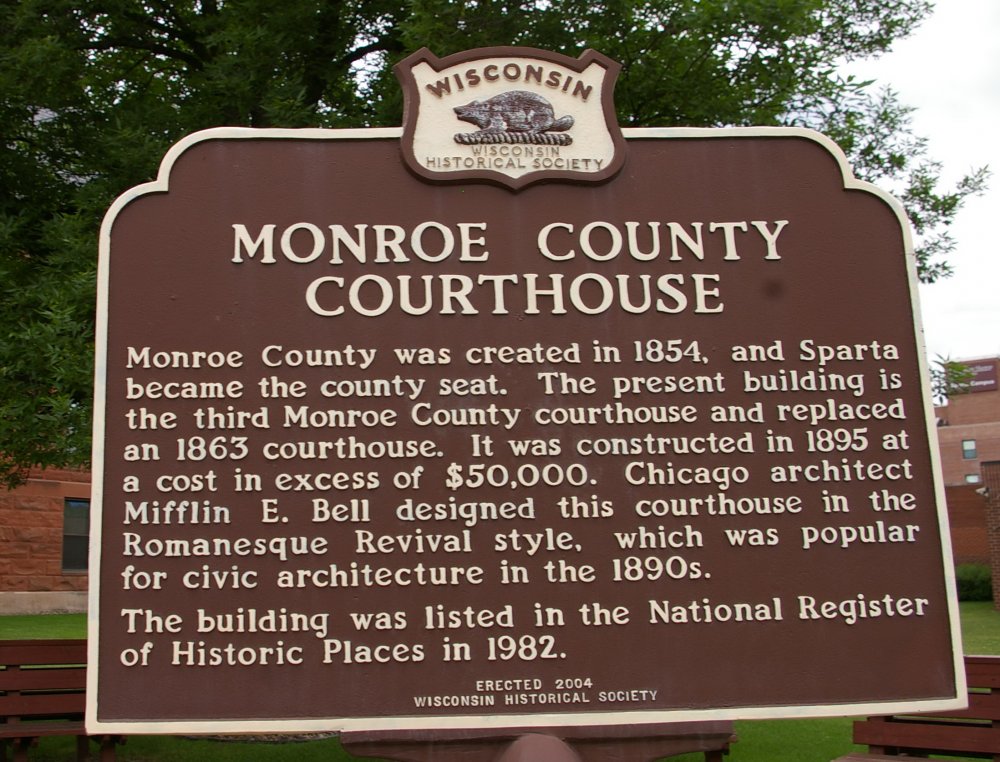 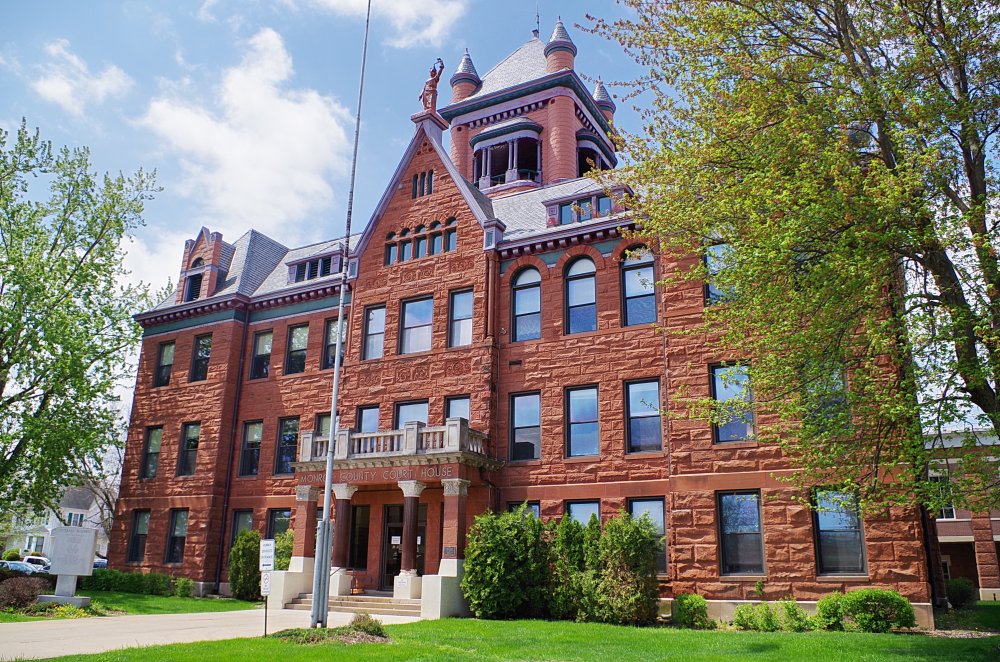 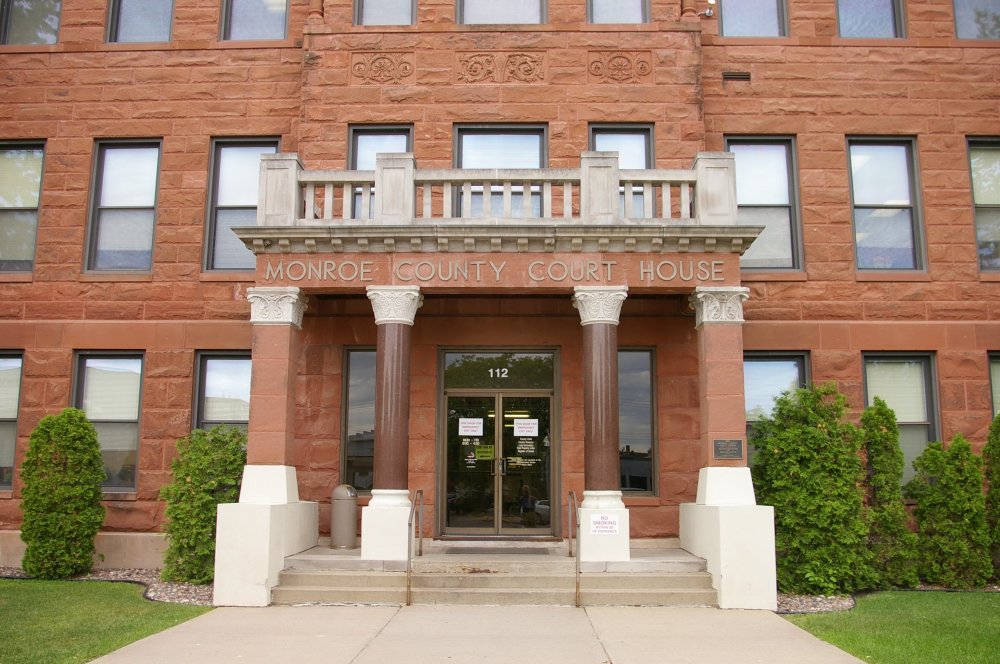 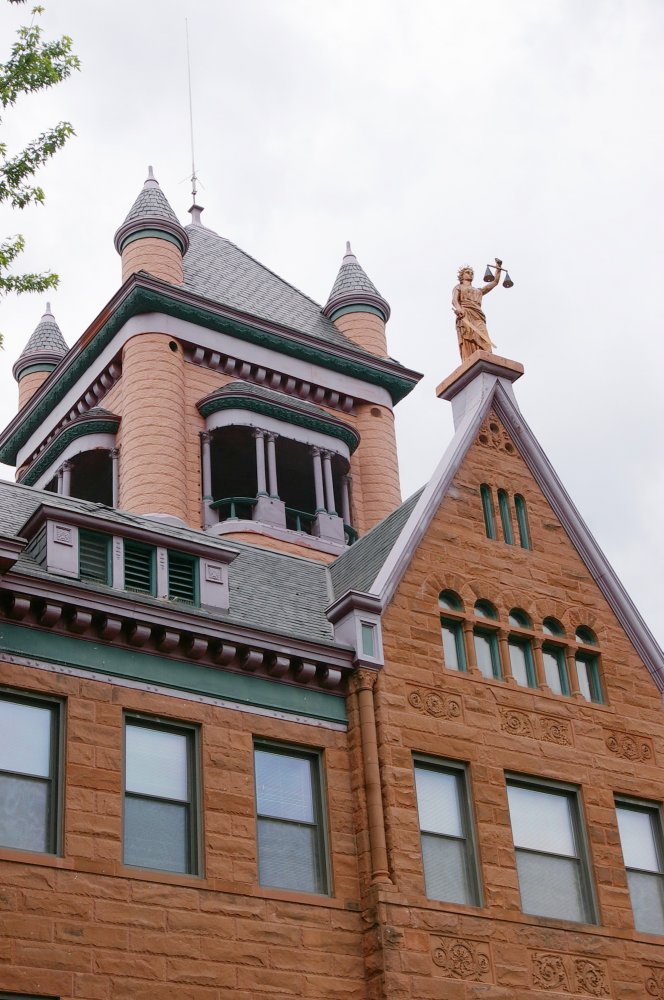 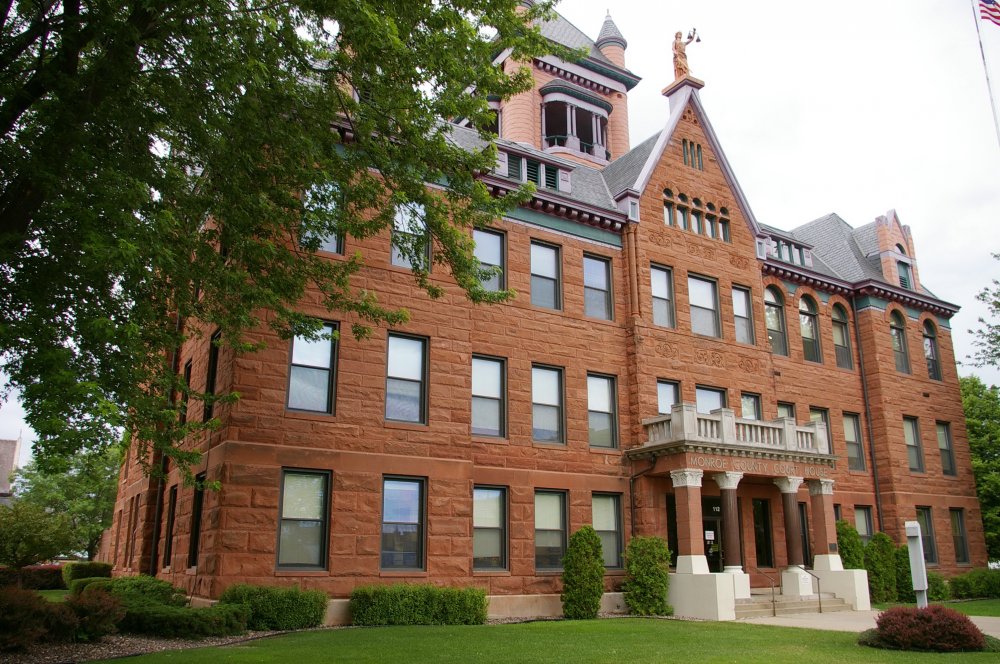 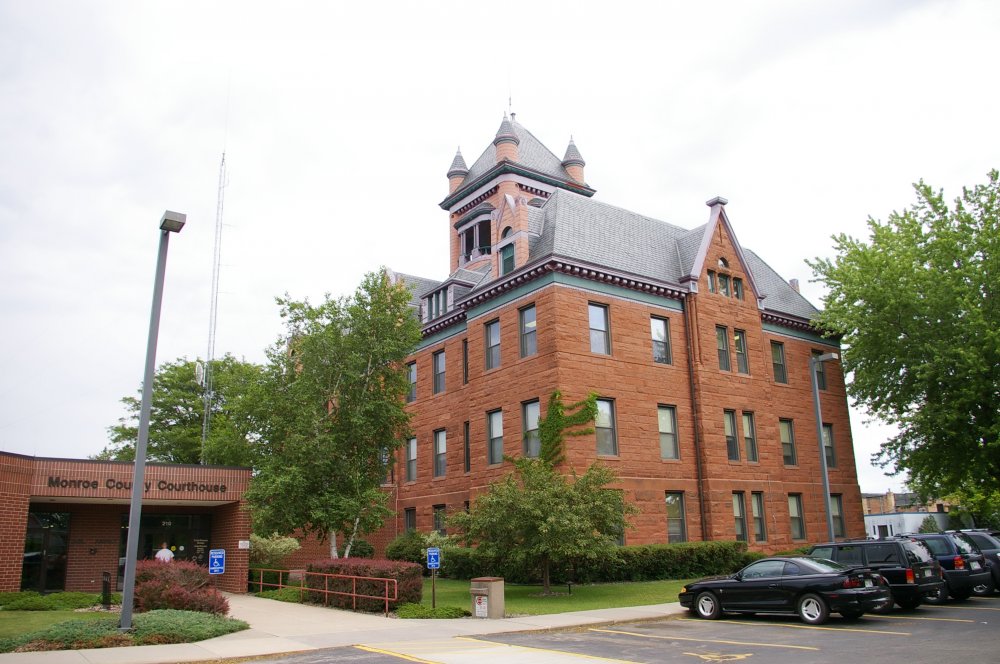 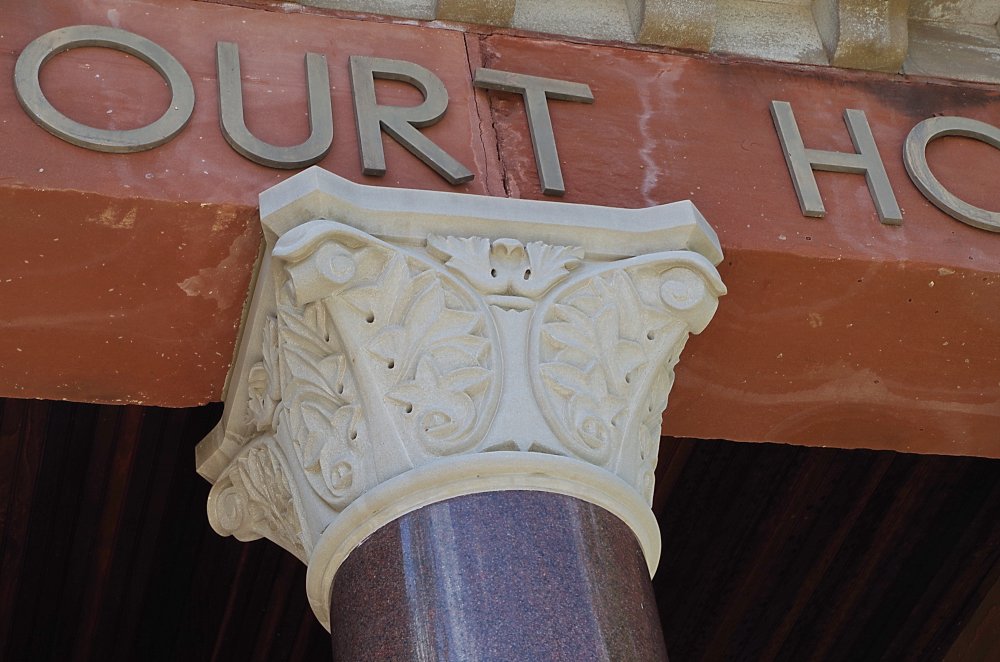 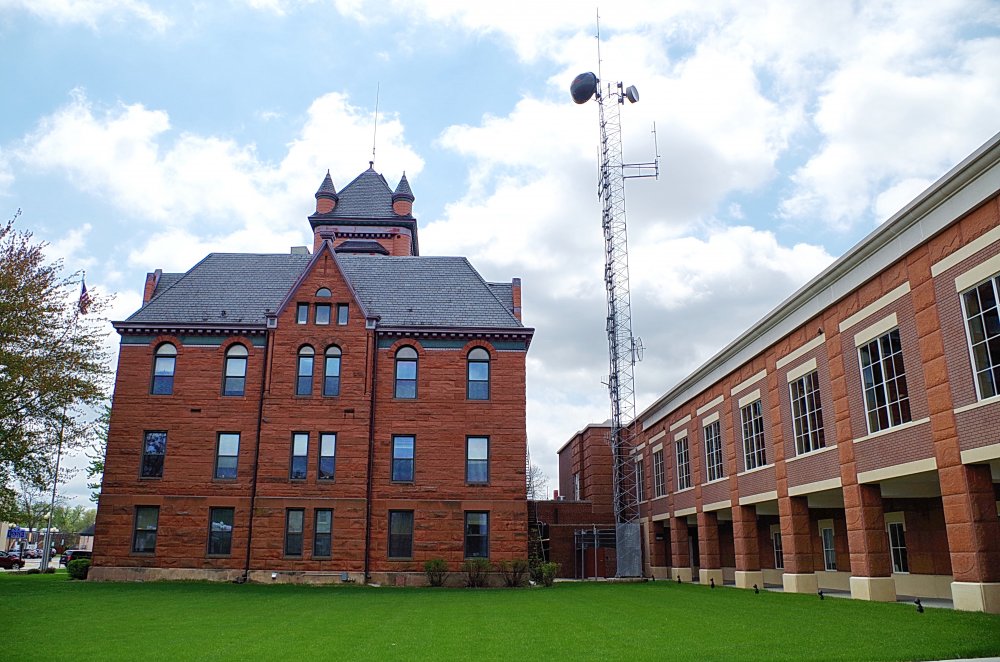 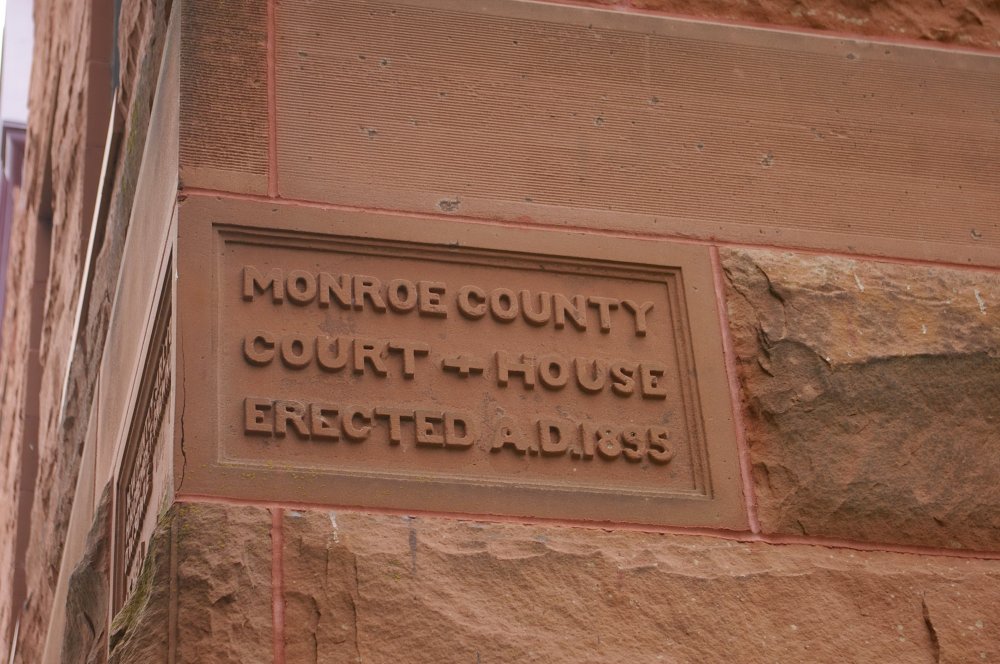 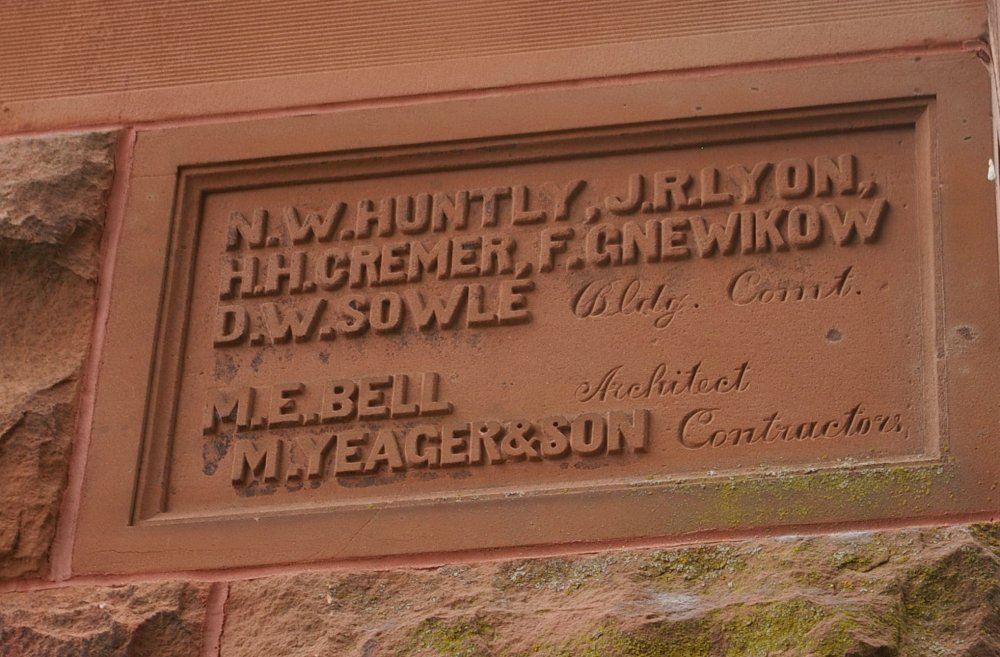 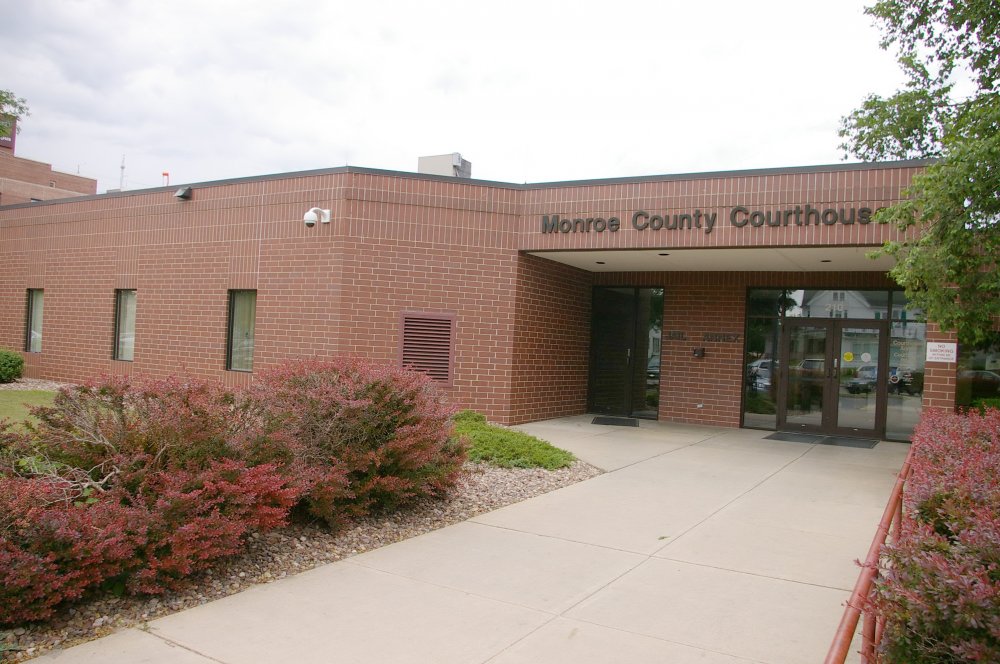 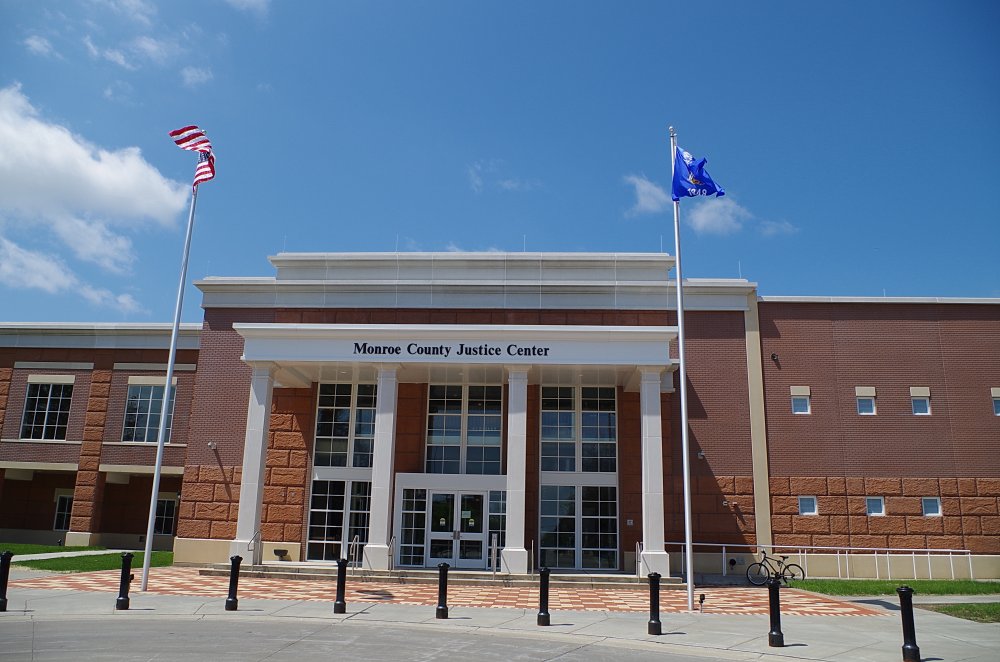 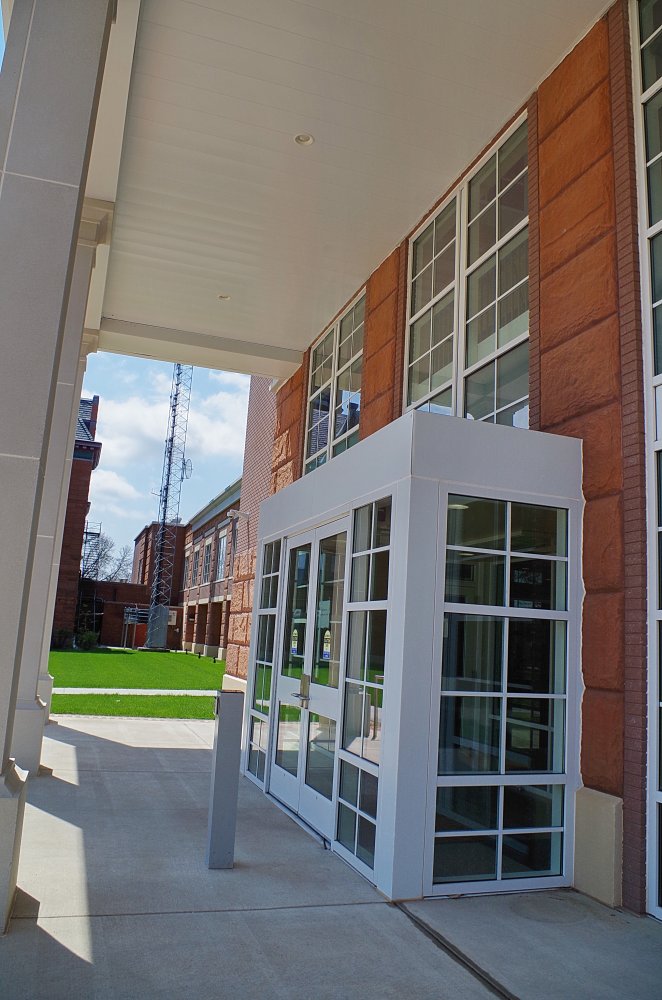 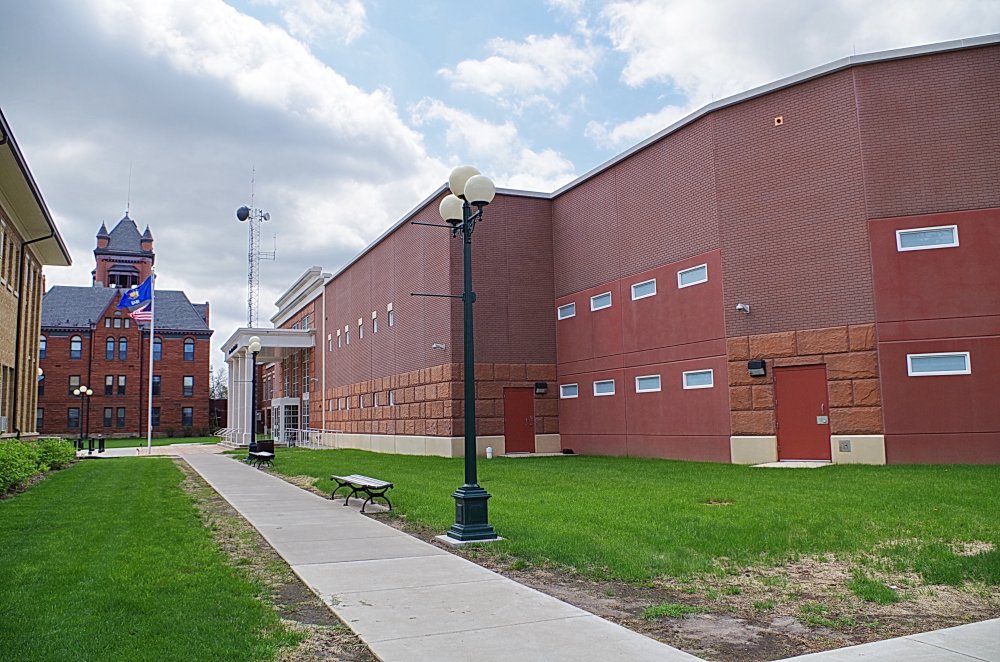 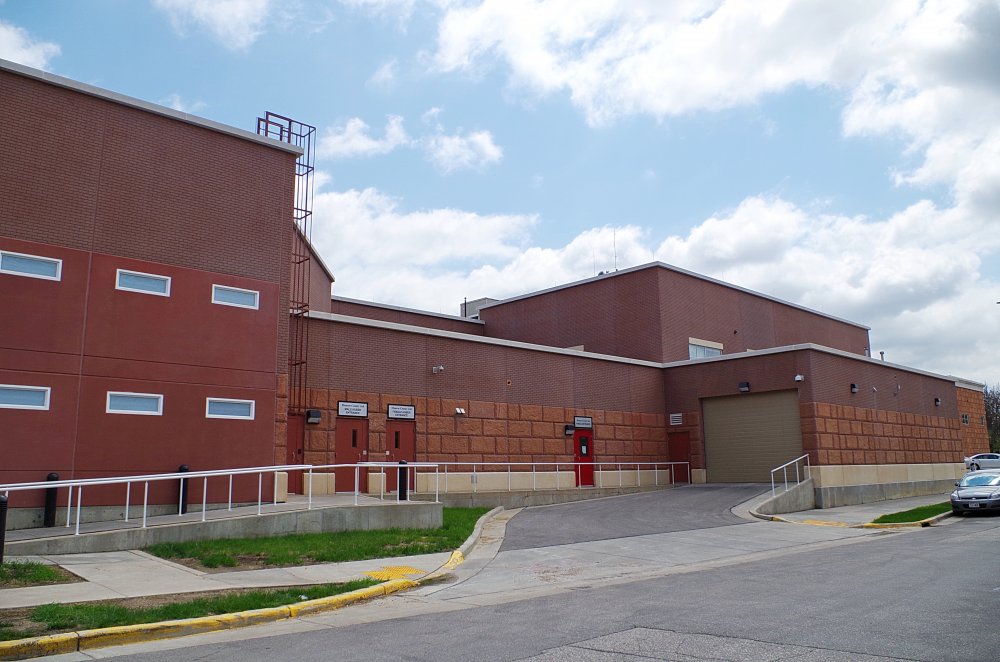 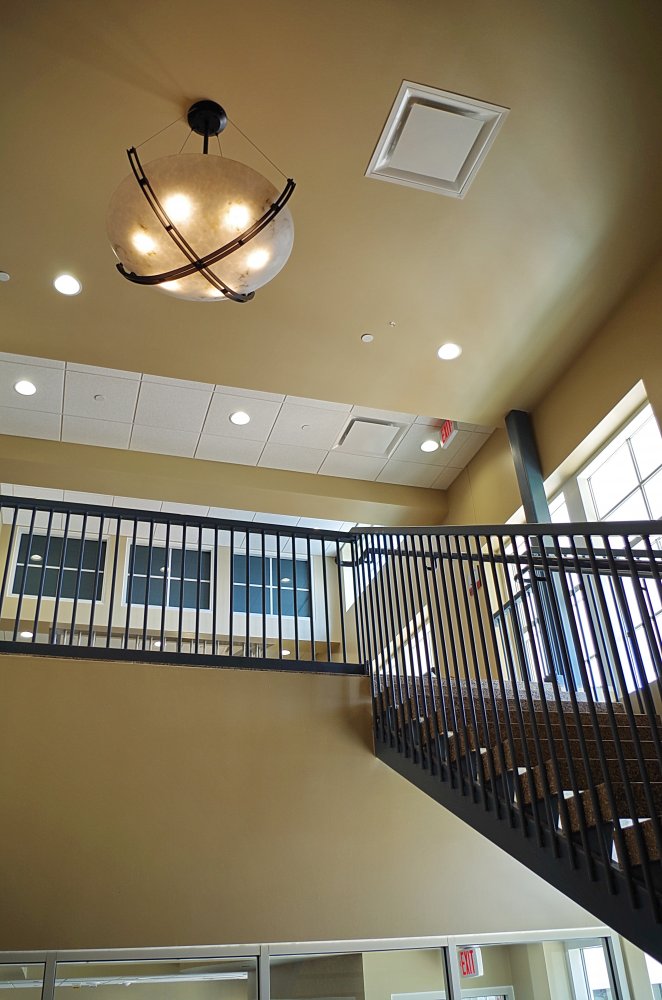