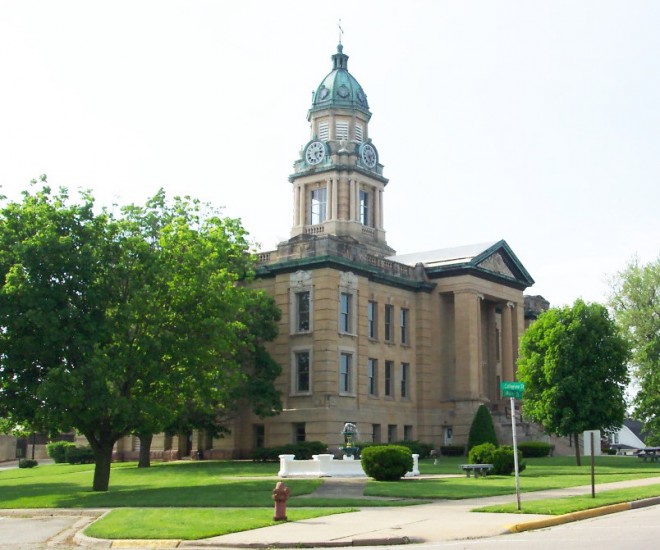 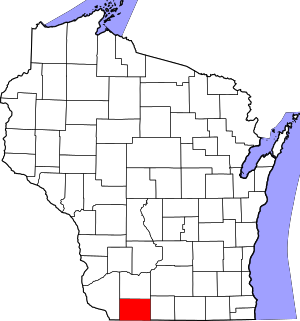 Description:  The building faces east and is a two story limestone and sandstone  structure. The building is located on landscaped grounds in the center of Darlington. The east front has a high portico supported by two columns rising to a pediment at the roof line. The exterior walls are of buff limestone ashlar construction with rusticated quoins and having a classical balustrade serving as a roof parapet. The roof is hipped and on center is a tall, staged cupola. The first stage has Ionic colonettes framing four windows facing the cardinal points and rusticated limestone quoins. On the center of the roof is a high square open cupola with clock and green colored dome. The cupola allows natural light to flood through an interior stained-glass circular skylight of soft yellow-ochre glass panels highlighted with small classical details in strong blues and greens. A brown-and-dark-yellow Greek meander of stained glass surrounds the composition. The skylight is among the richest to be found in the state’s courthouses and allows light to illuminate one of the handsomest and most colorful courthouse interiors in Wisconsin. Sunlight is allowed to penetrate to the bottom level of the courthouse through an opaque-glass grid serving as the floor of the second story. The courtroom located on the second story is in excellent and original condition, and is quite ornate for a small courthouse. Recessed ceiling panels frame an elaborate central panel with gilt accents and a suspended ornamental light fixture. A large mural depicting a winged Justice is found on a side wall opposite pedimented windows. Behind the large, wood bench are found two cherubs flanking the inscription, “The liberty of a people consists in being governed by laws which they have made themselves.” The building houses the County Circuit Court of the 7th Judicial Circuit.

See:  Located in the county is the site of the First Wisconsin Territoral Capital at Belmont. 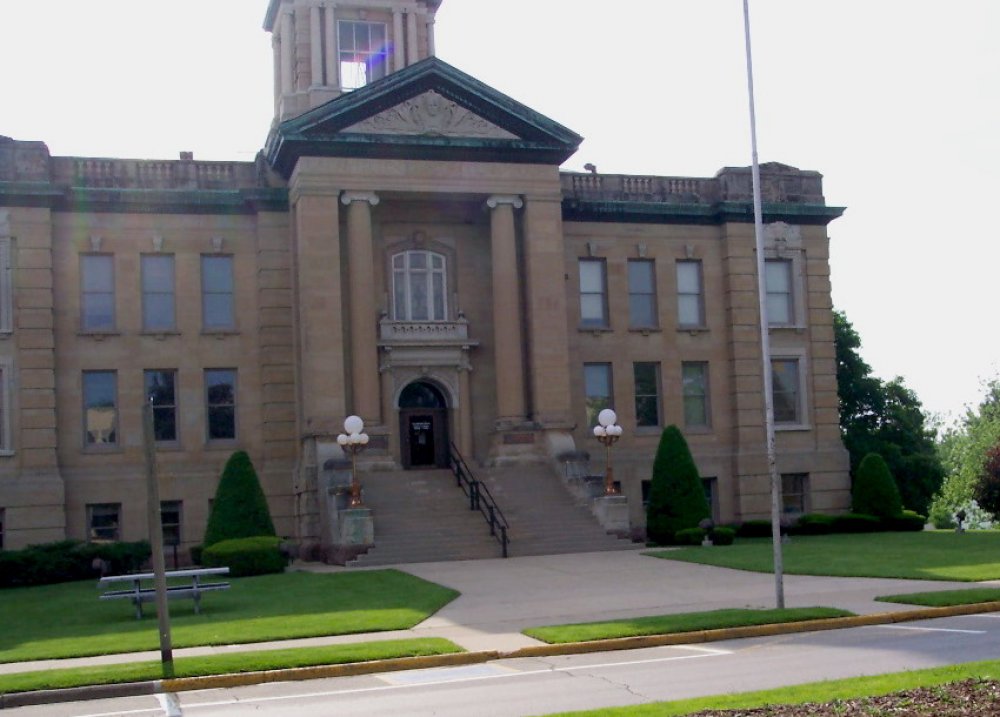 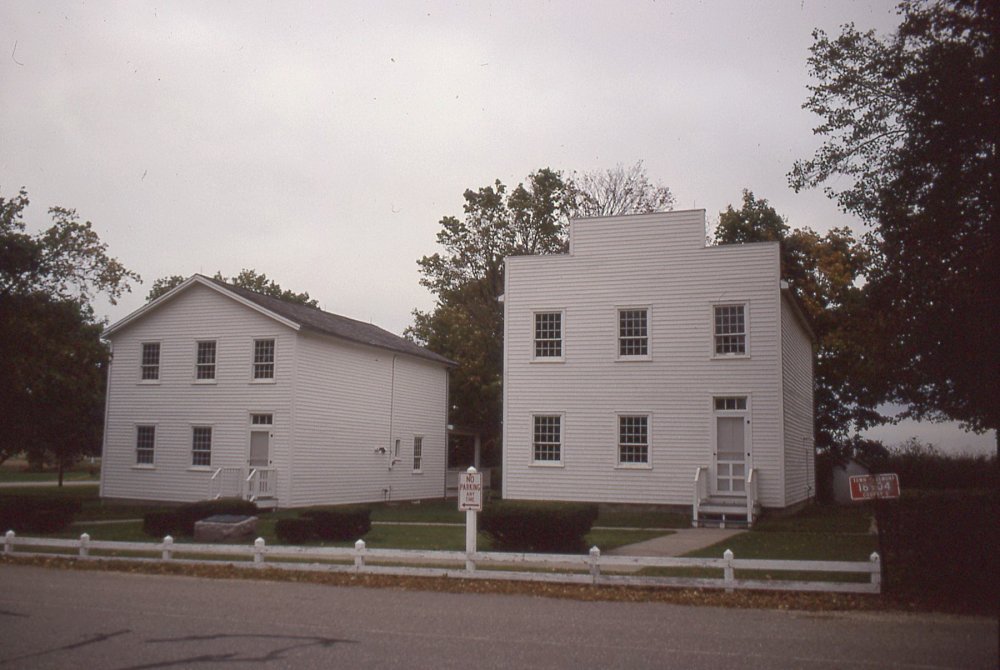 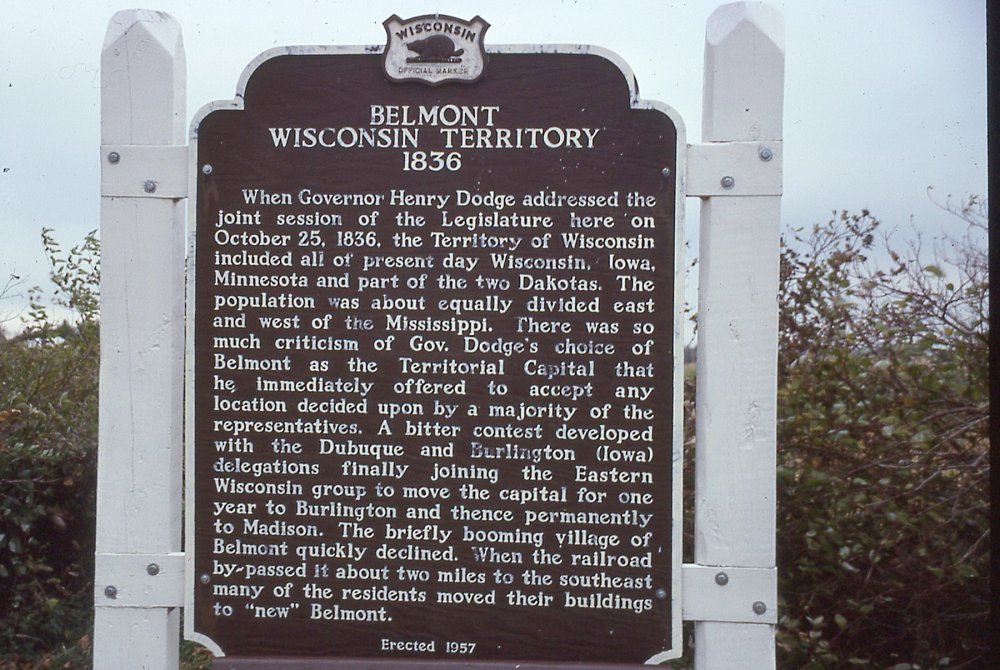