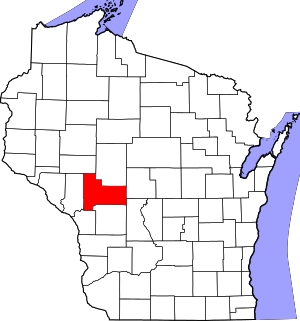 Architect:  Nowland and Wilcox of Janesville

Contractor:  Nowland and Wilcox of Janesville

Description:  The building faces south and is a two story cream colored brick structure. The building is located on landscaped grounds in the center of Black River Falls. The building has a large square tower at the south front. The building expands east and west forming the center section. A wide band of stone trims the flat roof line. In the interior, the former courtroom is located on the west side of the second story. The are two county Circuit Court courtrooms on the west side of the first story of the northwest addition. The building houses the County Circuit Court of the 9th Judicial Circuit. The upper part of the tower was removed in 1937 and a cream colored brick and concrete addition was constructed on the north side. A further red colored brick and concrete addition was constructed on the northwest side in 1986. An addition was designed by Ayers Associates of Eau Claire.

History:  The county was created in 1853 and Black River Falls was selected as the county seat. In 1854, the court met in a schoolhouse and at the store owned by Judge Jacob Spaulding. The first courthouse was built in 1857 and immediately destroyed by fire before completed. The county rented premises until 1862 when the second courthouse was built. The third and present courthouse was constructed in 1878 to 1879 at a cost of $18,667. 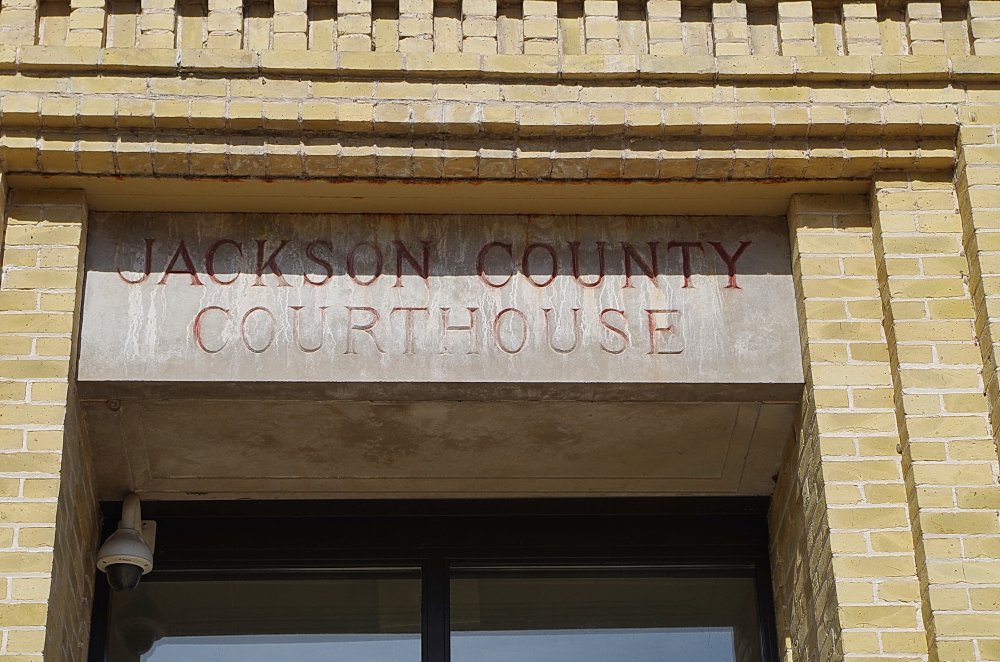 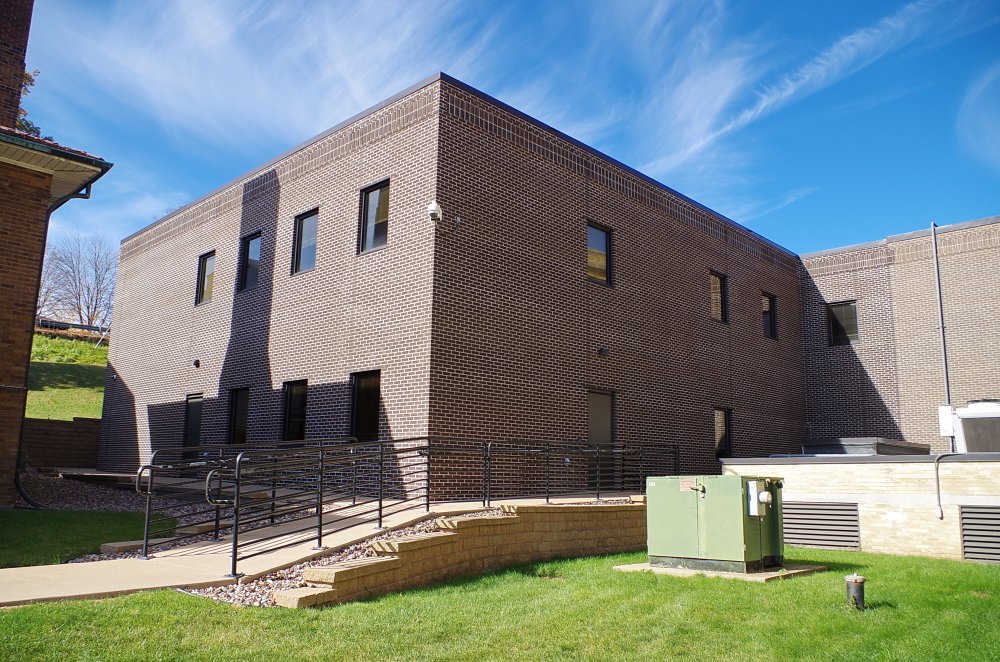