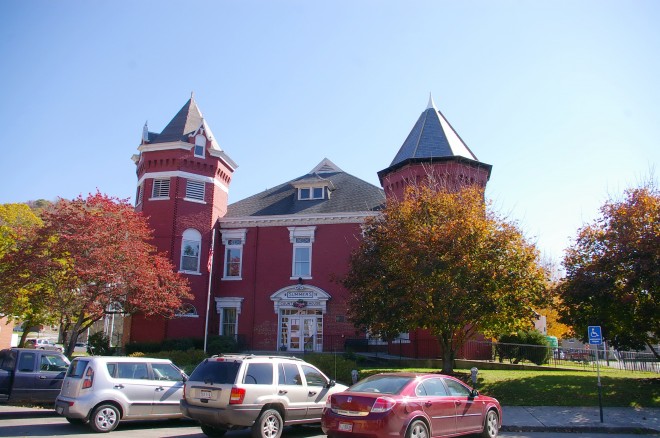 Summers County is named for George W Summers, who was a Virginia jurist. 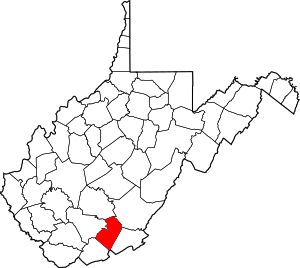 Description:  The building faces north and is a two story dark red colored brick structure. The building is located on landscaped grounds in the center of Hinton. The building has two large red colored brick octagonal towers on the northwest and northeast corners. The entrance is located in the center with a semi-circle trim over the doorway. In the interior, all walls and ceilings have plaster over oak lath. Attractive four-foot high wainscoting, topped by fine molding, is on all the interior walls. A special feature of the building is the lovely spiral, cast-iron stairway which is in the northwest tower and ascends to the courtroom located on the second story. The risers of the pie-shaped steps have a frieze with fleur-de-lis. A wooden rail tops the balustrade which has a lower border of loop and ball, and the narrow banisters are joined together with artistically formed iron scroll-work. Newel posts are paneled and have reeded caps. The building houses the County Circuit Court of the 31st Judicial Circuit and County Family Court. The building was remodeled in 1893 and 1894 when the octagonal turrets were added at the corners. The architect was Frank Pierce Milburn and the contractor was John C McDonald. An addition was built in 1923 when another tower was built and the architect was R L Whitten. Another addition was built in 1939.

Note:  The County Magistrate Court is located in the County Judicial Annex at 123 Temple Street and 2nd Avenue to the north of the courthouse. 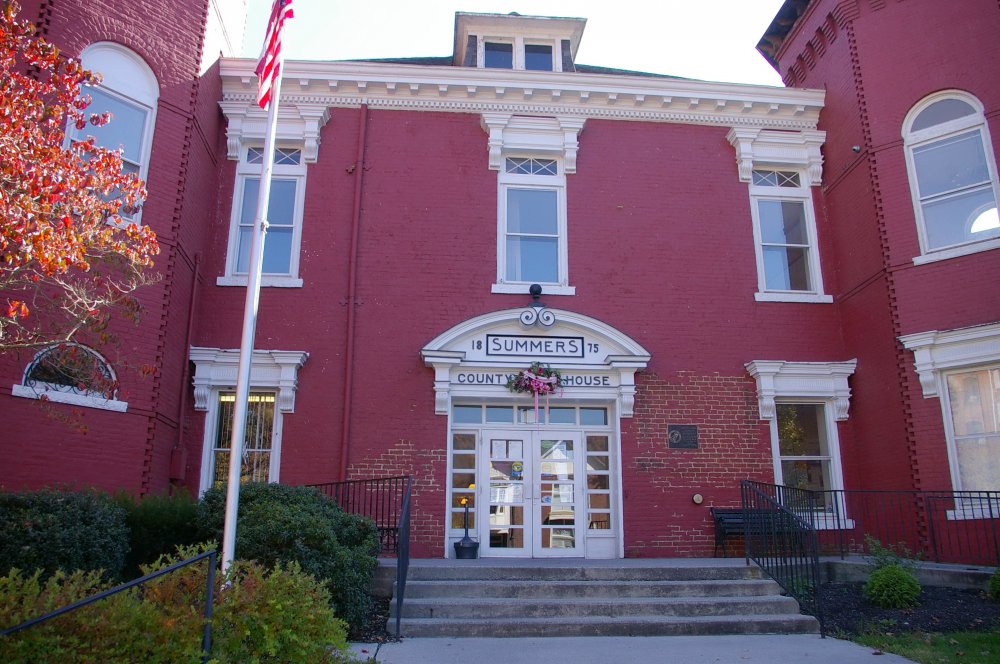 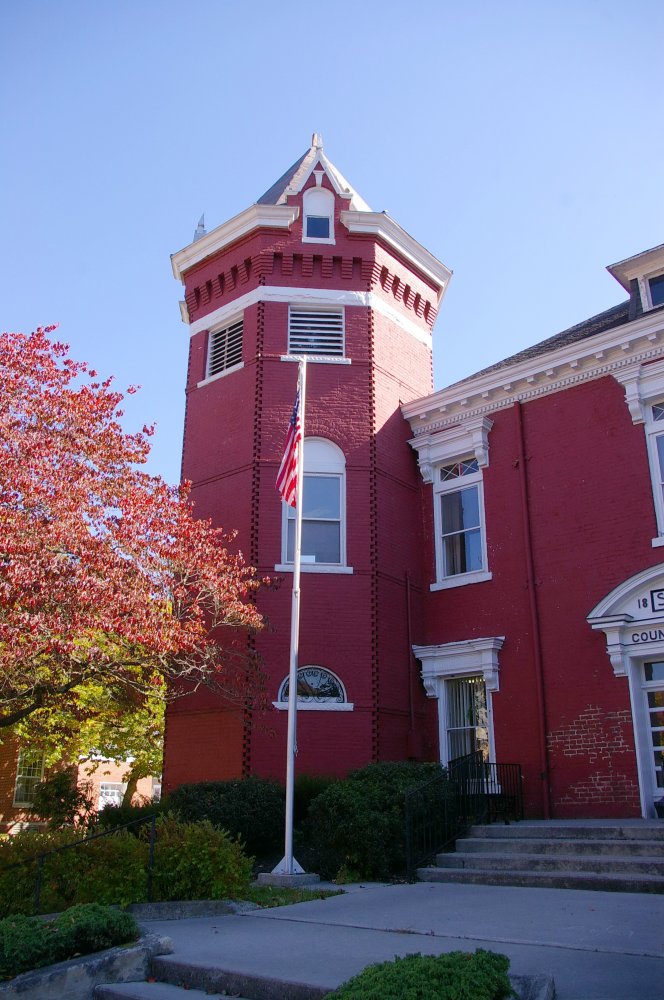 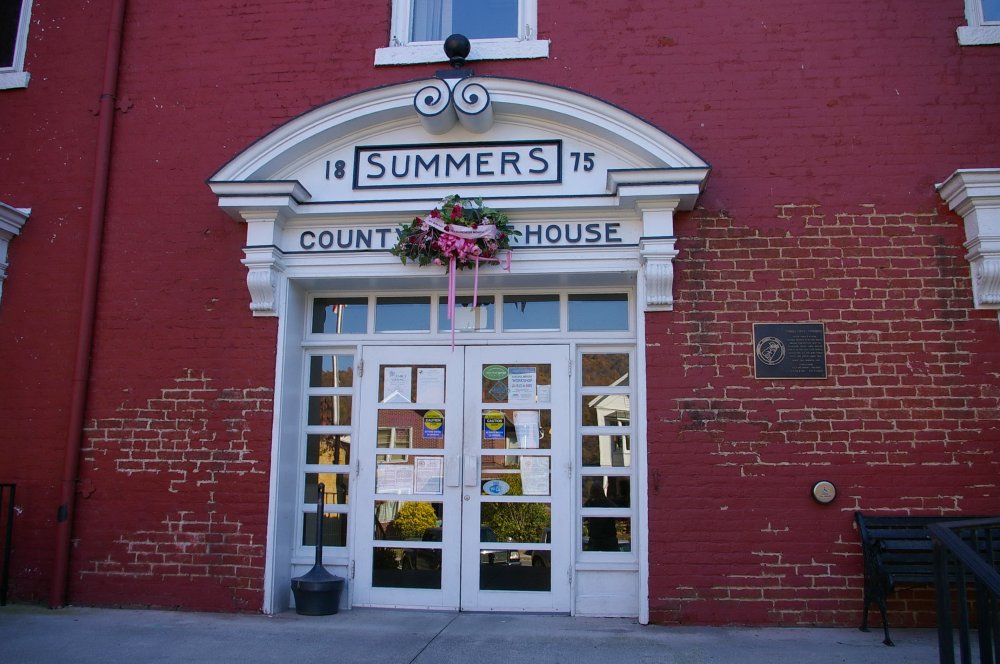 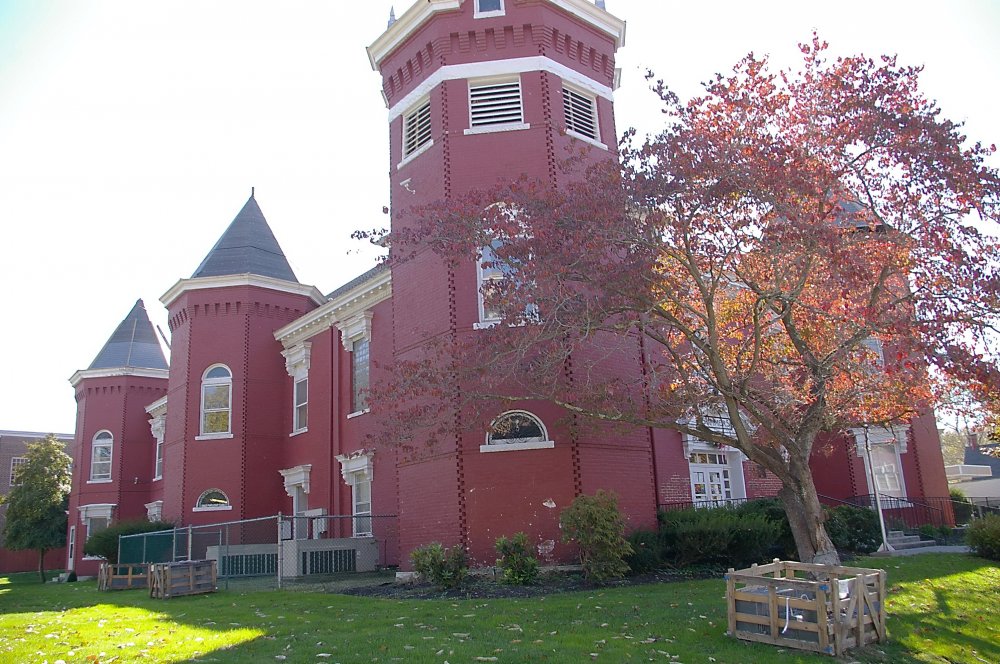 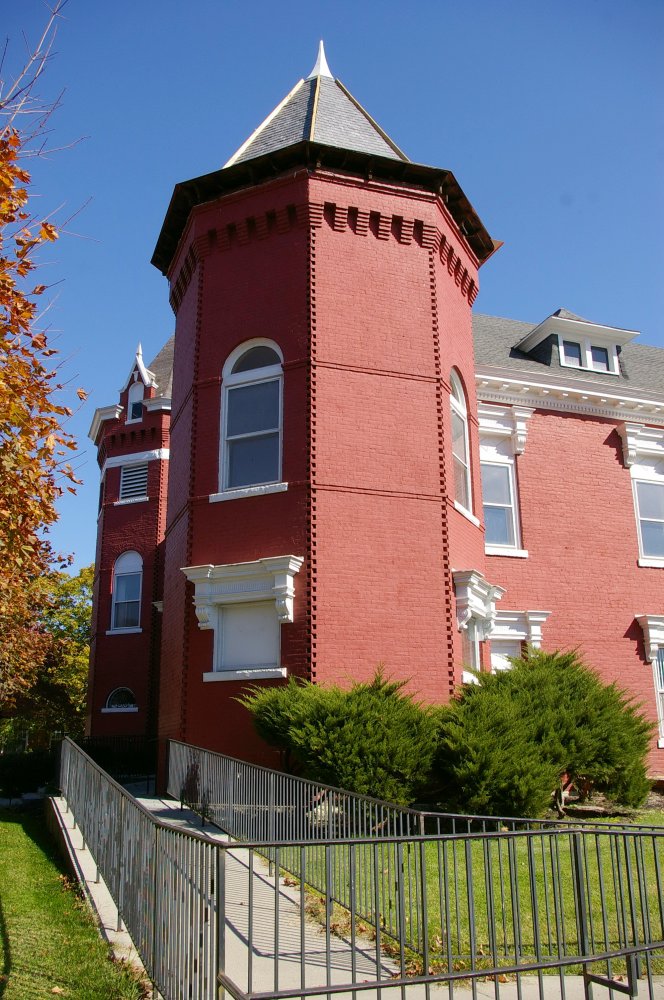 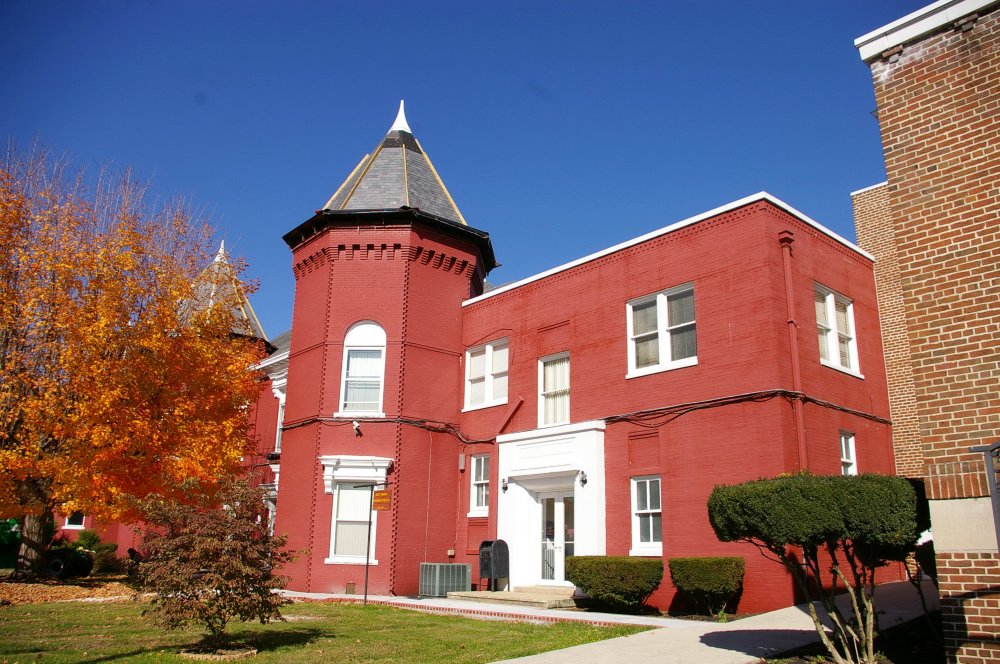 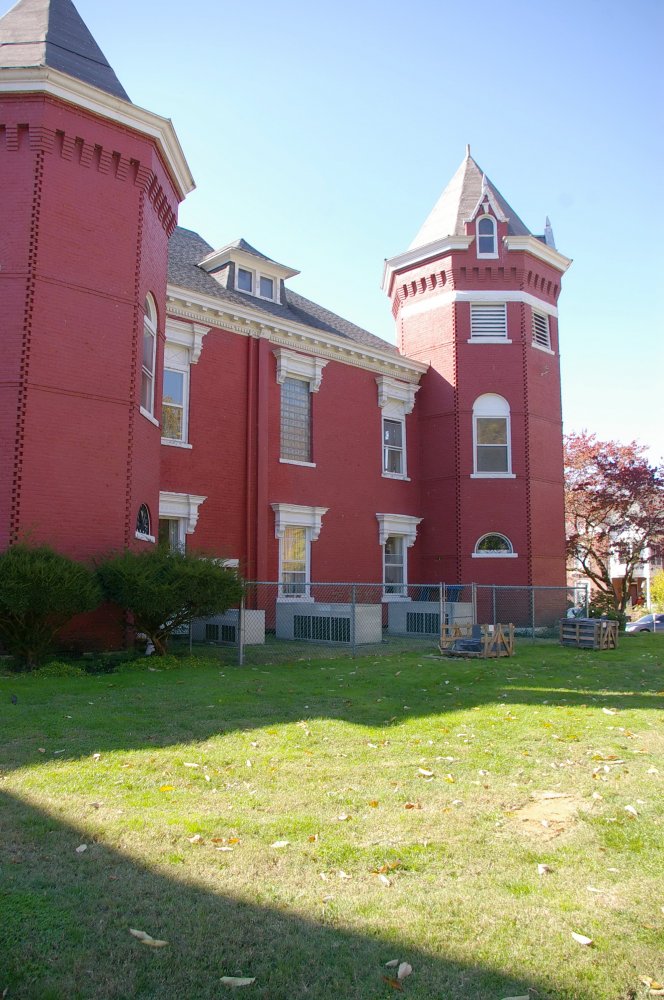 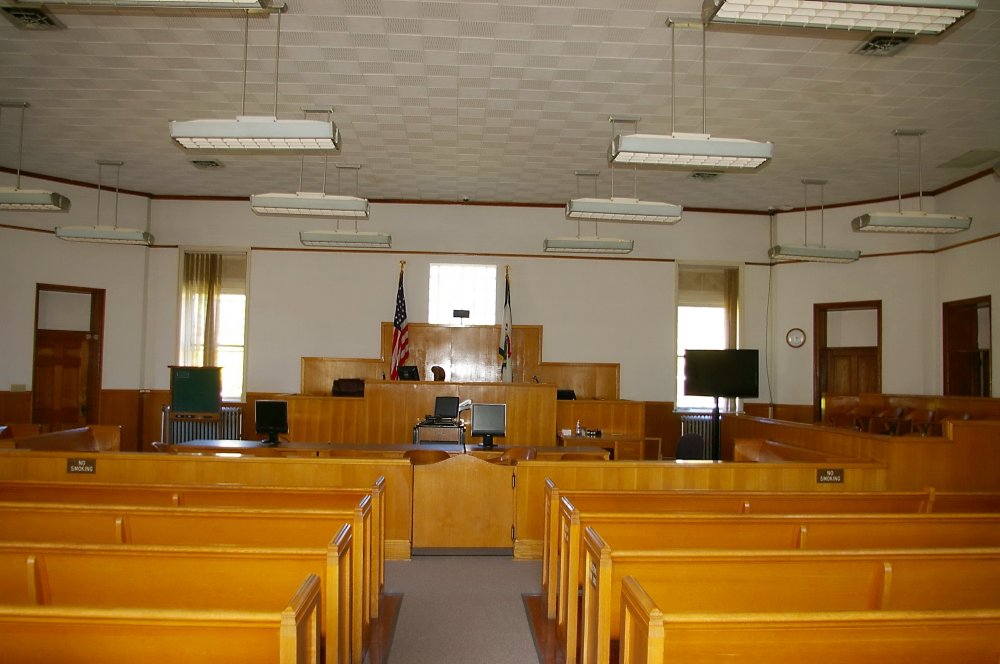