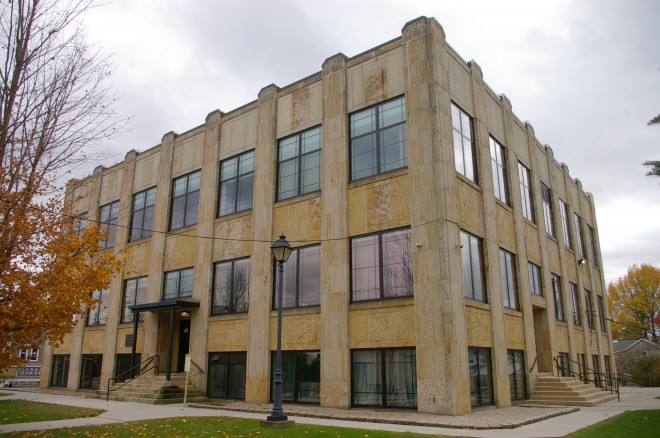 Preston County is named for James Patton Preston, who was a Governor of Virginia.

Description:  The building faces north and  is a three story steel, stone and concrerte structure. The building is located on landscaped grounds in the center of Kingwood. The square shaped building is constructed of pink sandstone quarried locally. The north front has a recessed central entrance on the first story. There is an entrance on the west side. There are vertical pilasters between the double windows. The roof line is flat. The building houses the County Circuit Court of the 18th Judicial Circuit, County Magistrates Court and Family Court. On the north side is the County Courthouse Annex and on the west side is the County Jail (1925). 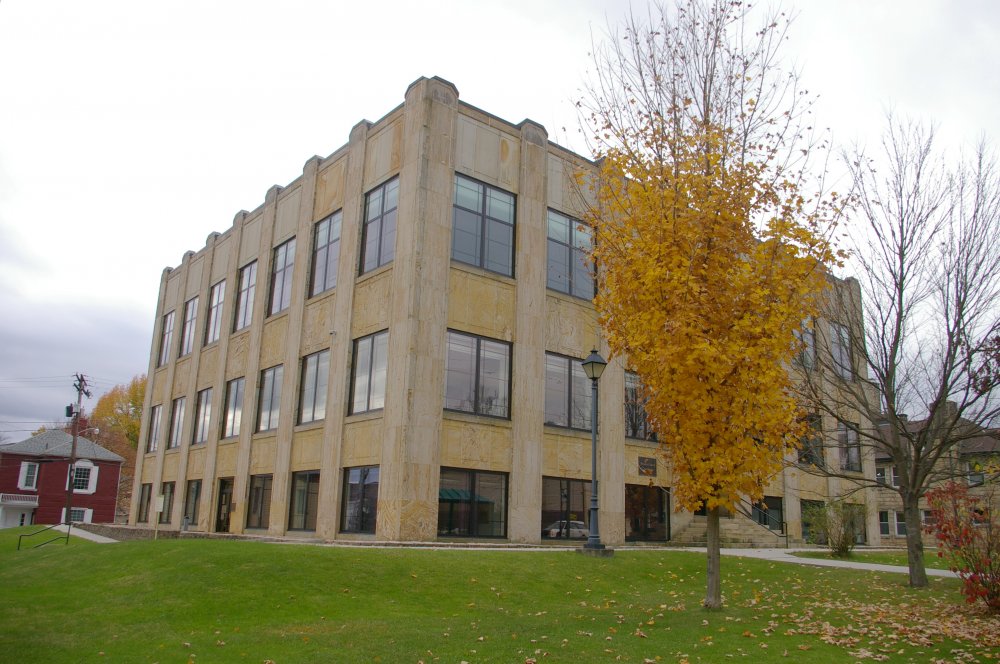 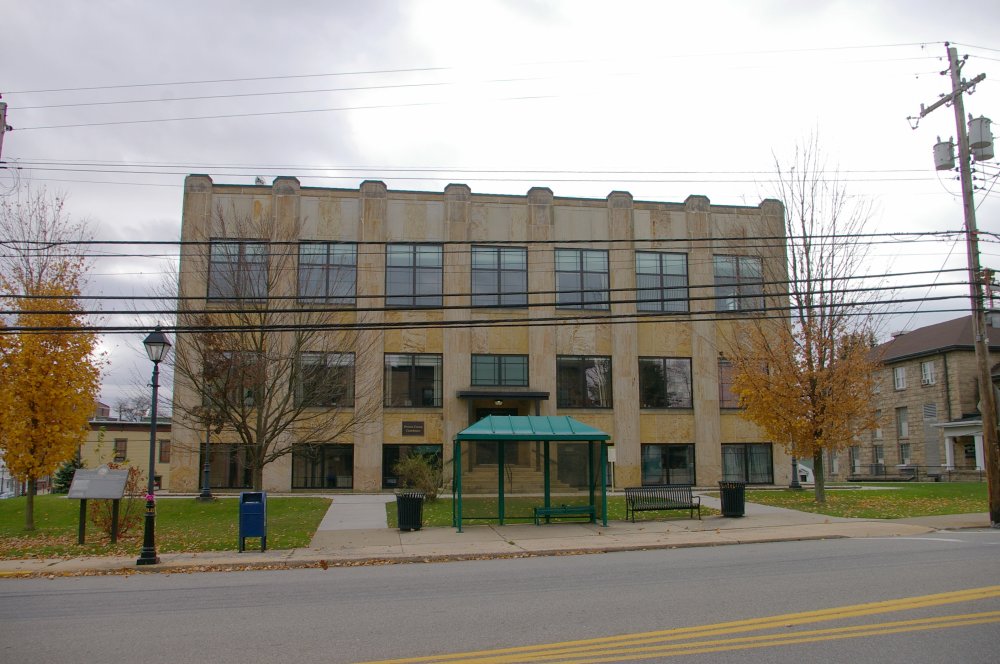 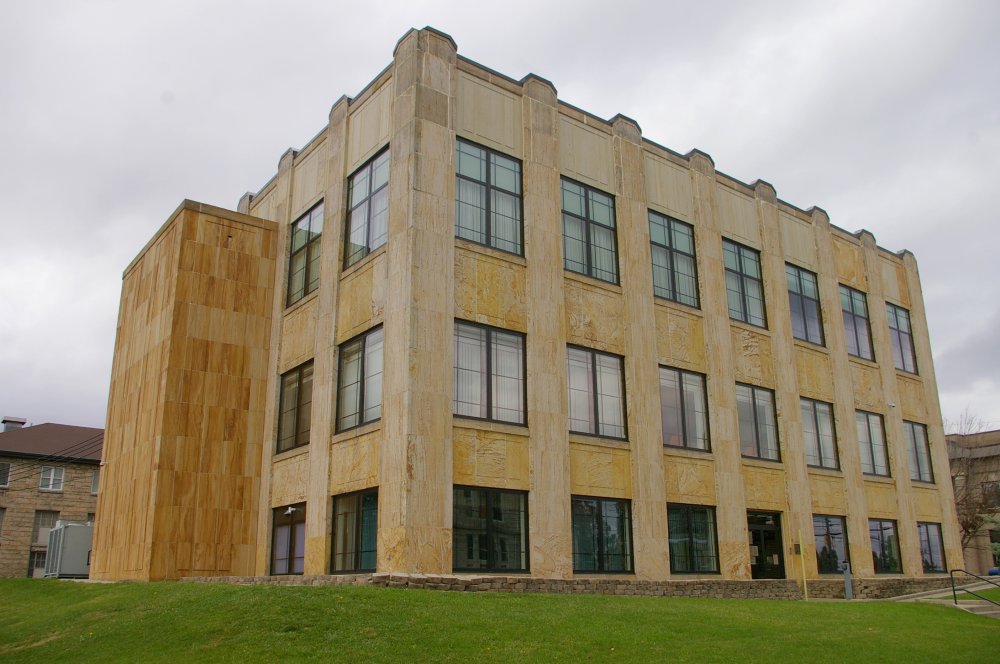 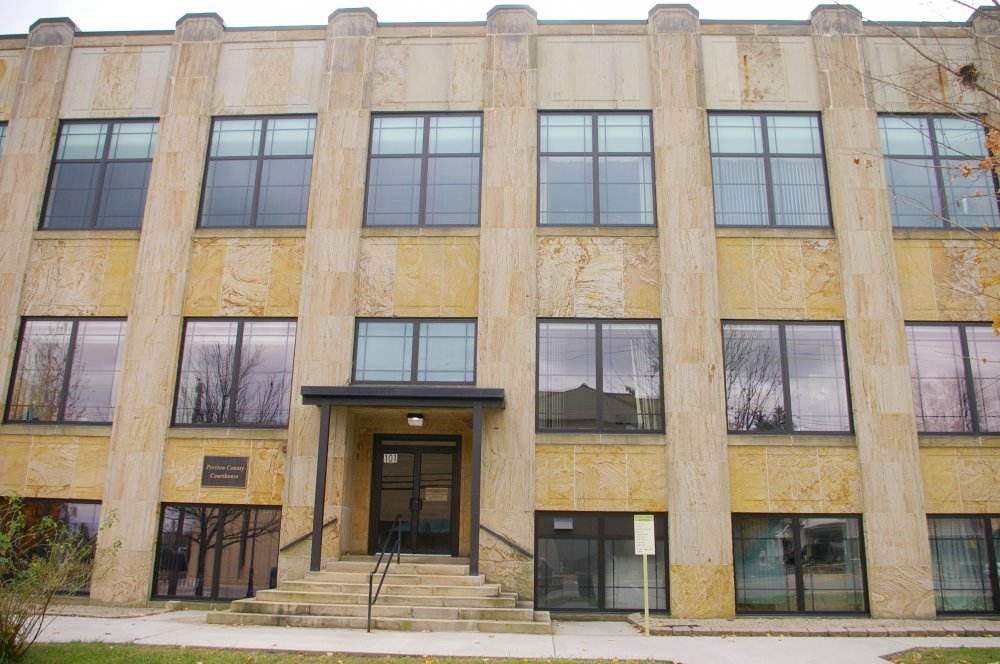 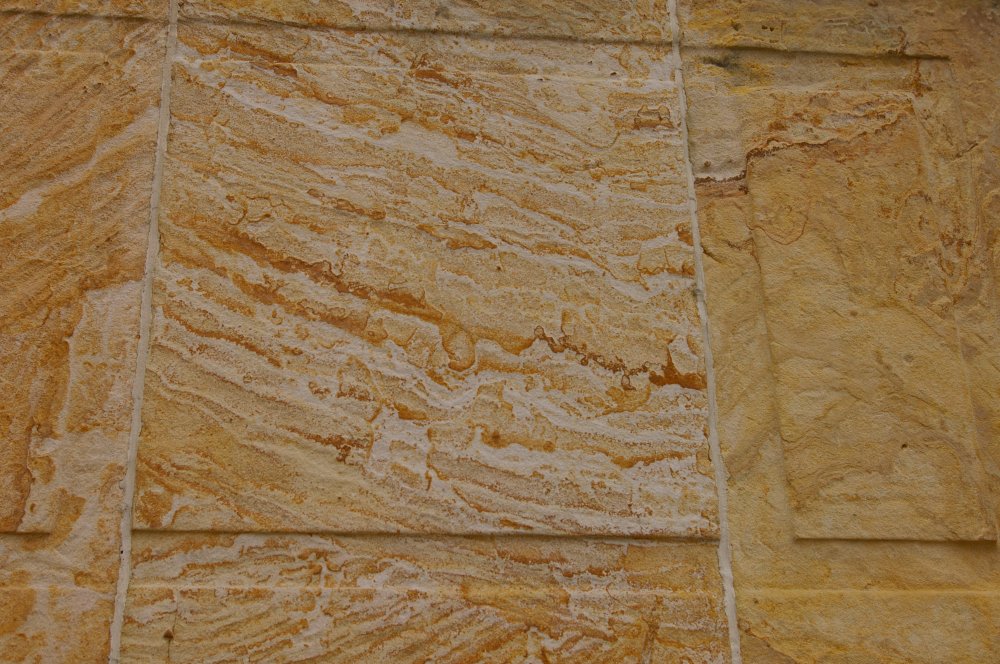 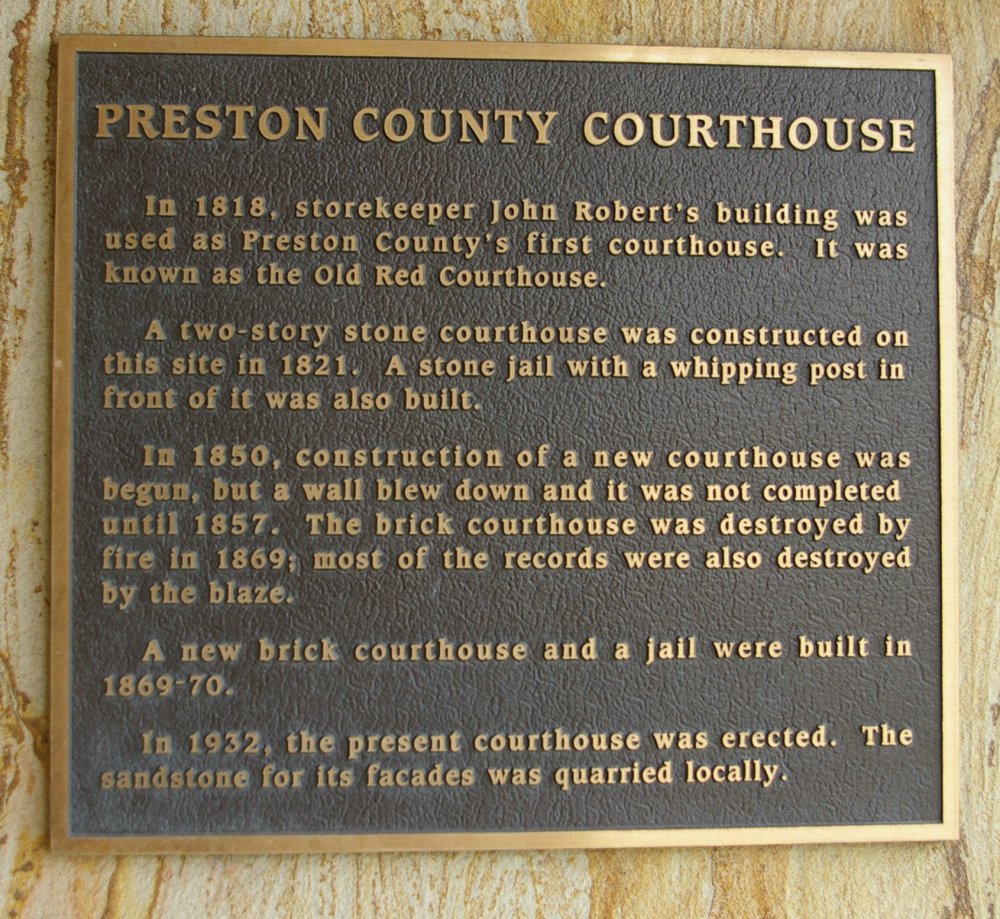 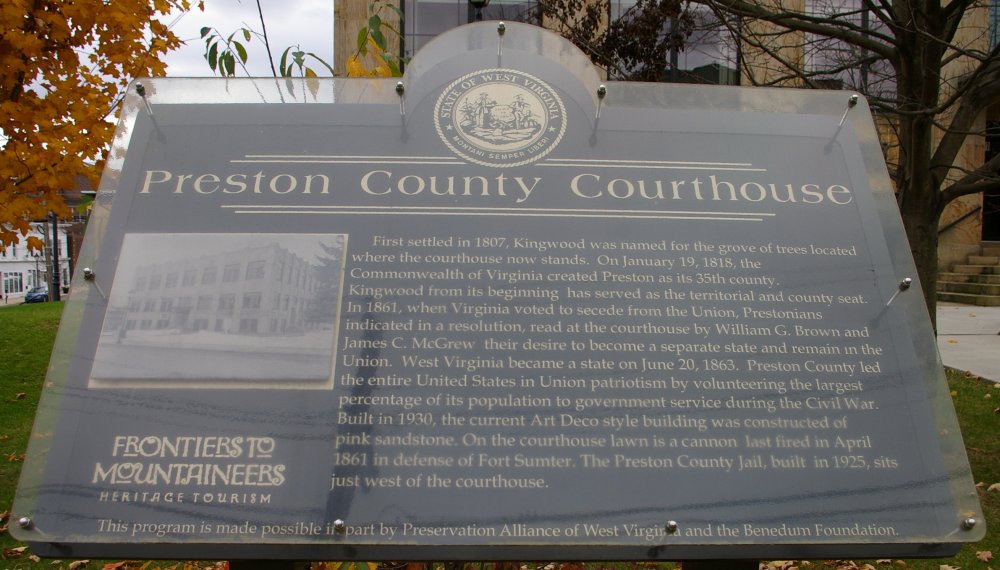 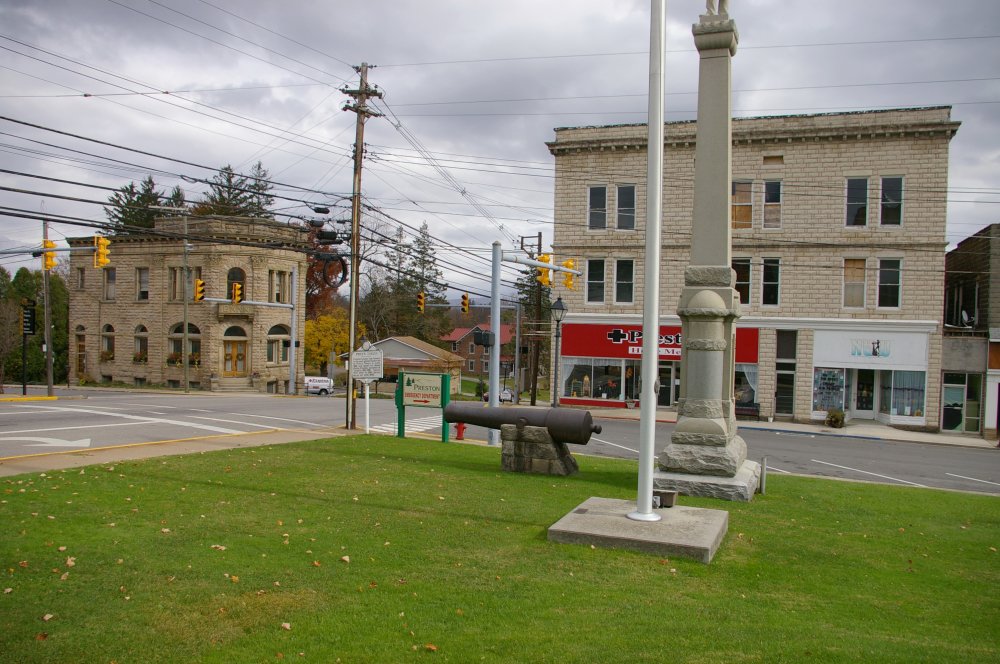 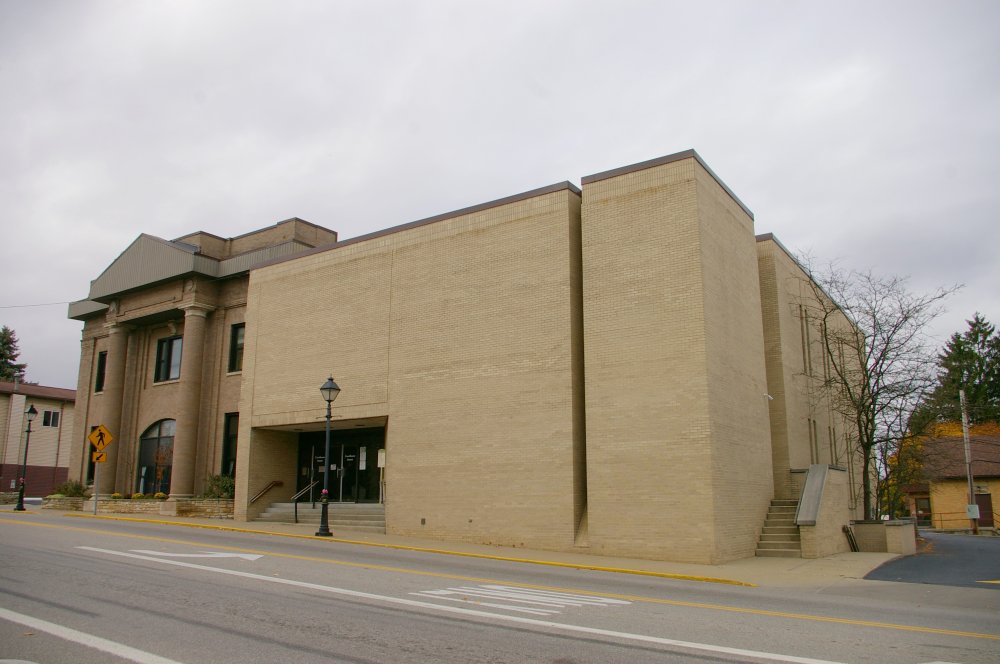 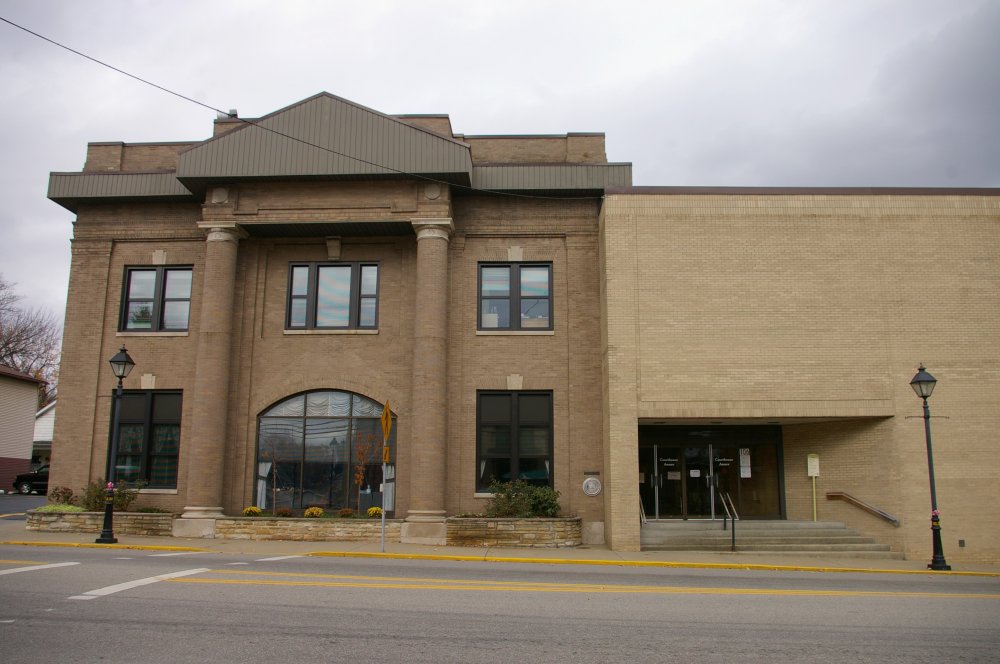 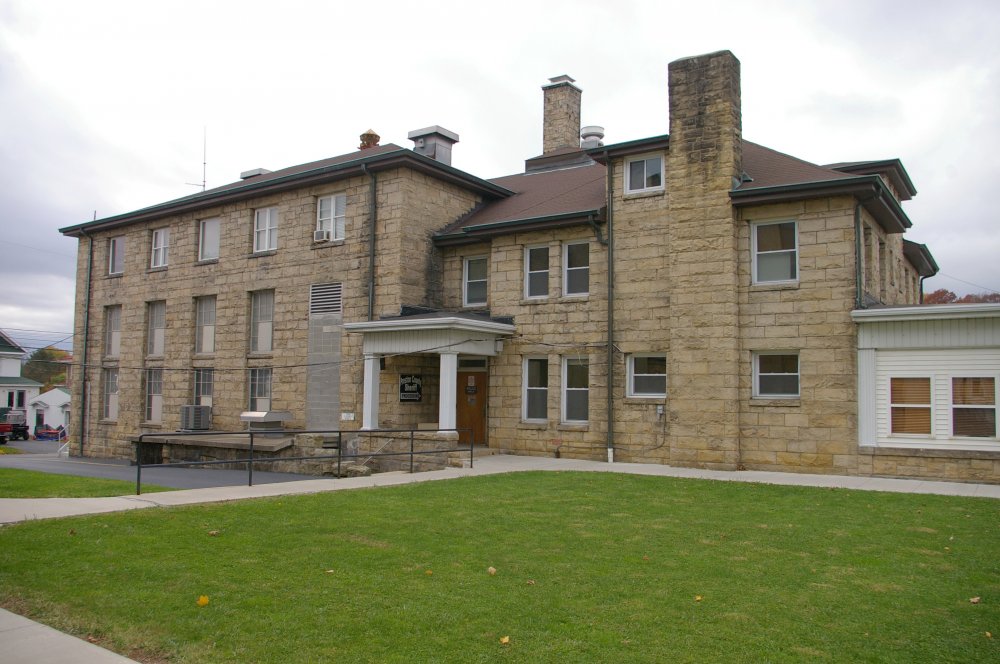 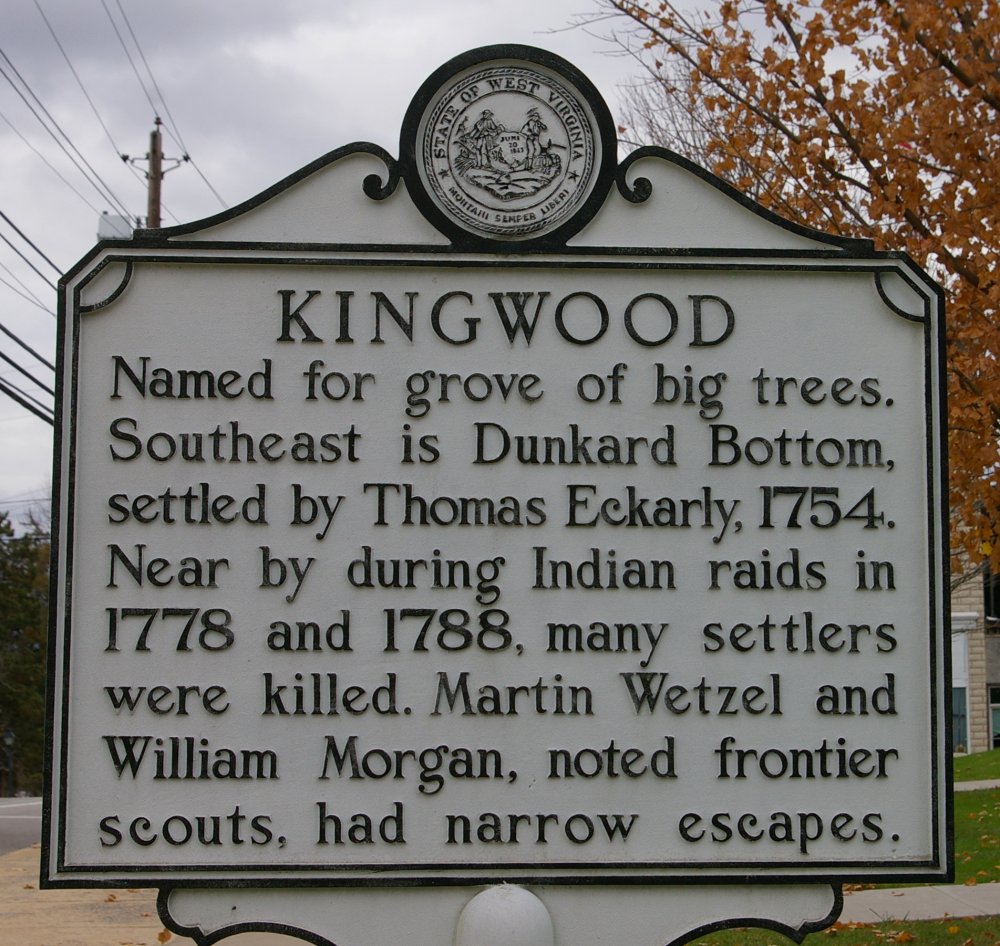 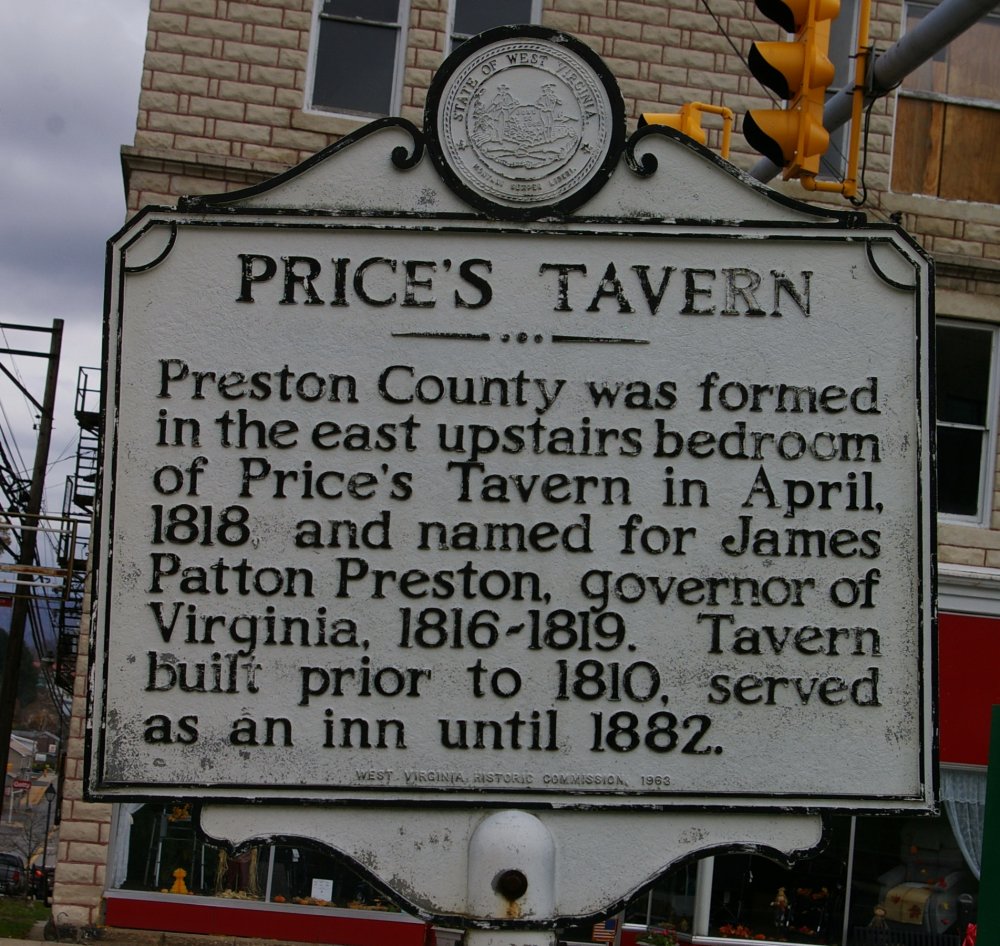 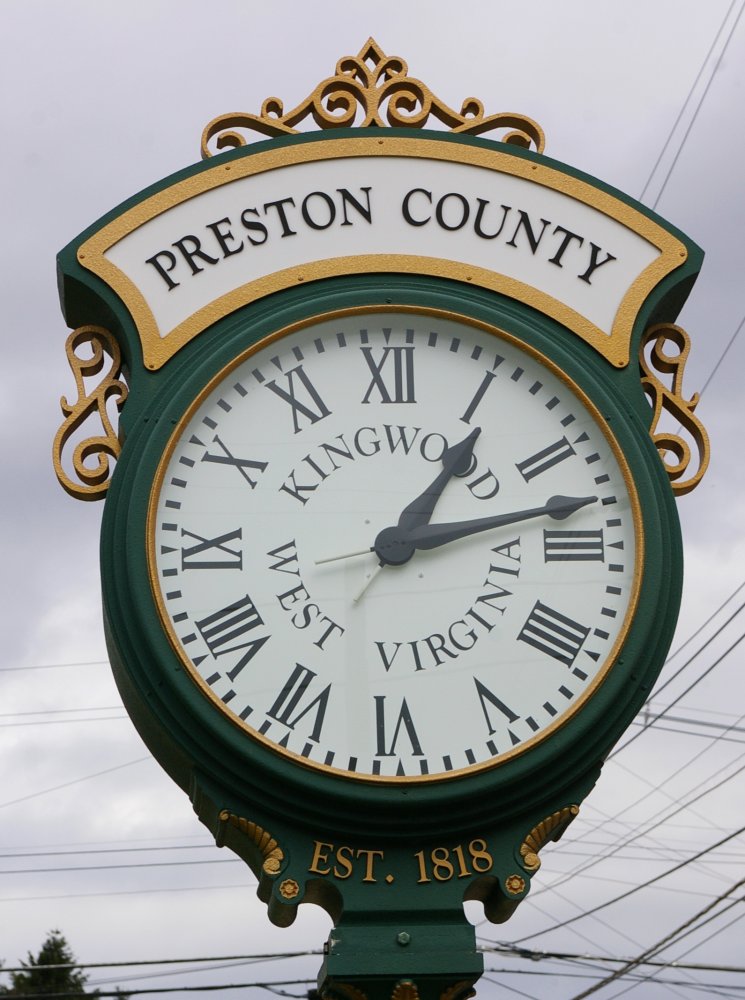