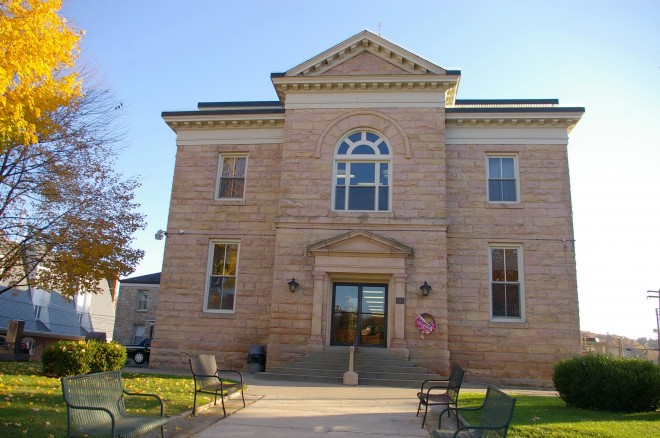 Nicholas County is named for Wilson Cary Nicholas, who was a United States Senator and a Governor of Virginia.

Contractor:  Fouse and Reich of Parkersburg

Description:  The building faces north and is a two story stone structure. The building is located on landscaped grounds in the center of Summerville. The building is constructed with rough coursed ashlar Gilbert Sandstone in a slightly pink colored coloration. The north front has a projecting center section with stone framed entrance on the first story and large arched window on the second story. At the top is a pediment. The roof is hipped with a white colored open cupola at the center. In the interior, the walls are pressed wood paneling. The courtroom is located on the second story. The building houses the County Circuit Court of the 28th Judicial Circuit and Family Court. An addition was built in 1940. The architect was Levi J Dean of Huntington and the contractor was Work Project Administration using local labor. On the east side is the County Jail built in 1910.

Note:  The Magistrate Court is located at 511 Churcvh Street on the east side of the courthouse.

History:  The county was created in 1818 and Summerville was selected as the county seat in 1820. The first county meeting was held at the Kesslers Cross Lanes farmhouse.  The first courthouse was a frame structure built in 1819 to 1820. The second and present courthouse was constructed in 1896 to 1898 at a cost of $21,978. During construction, the court met in the Normal School i9n East Summersville. 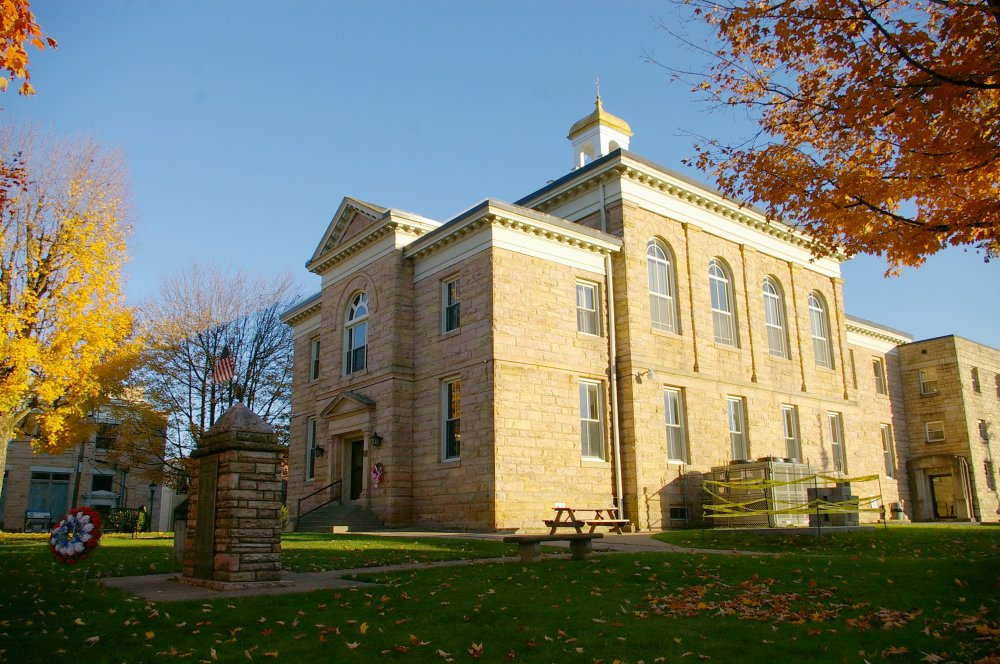 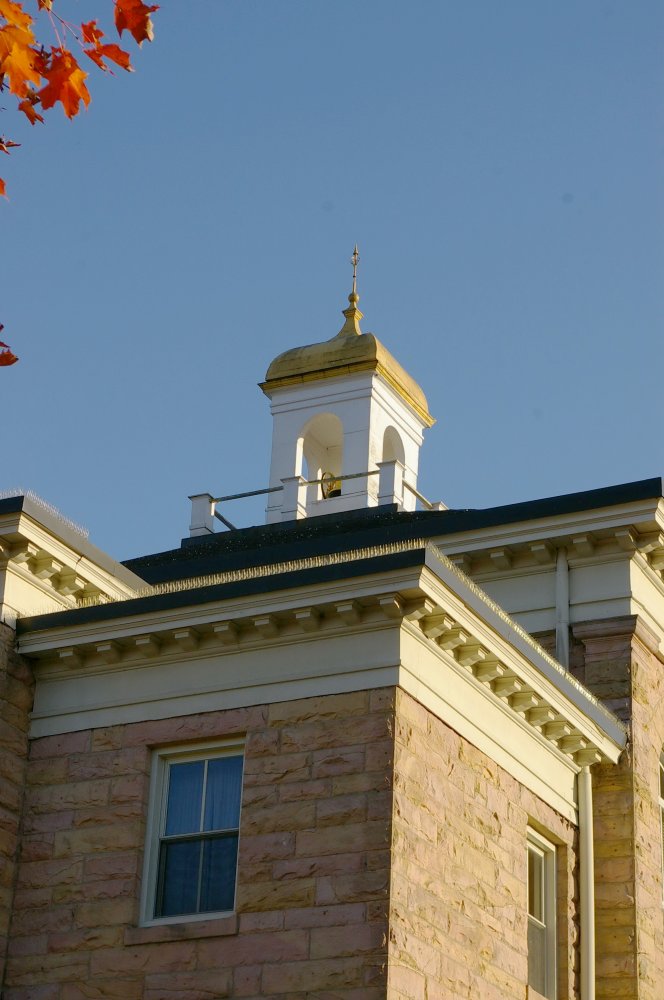 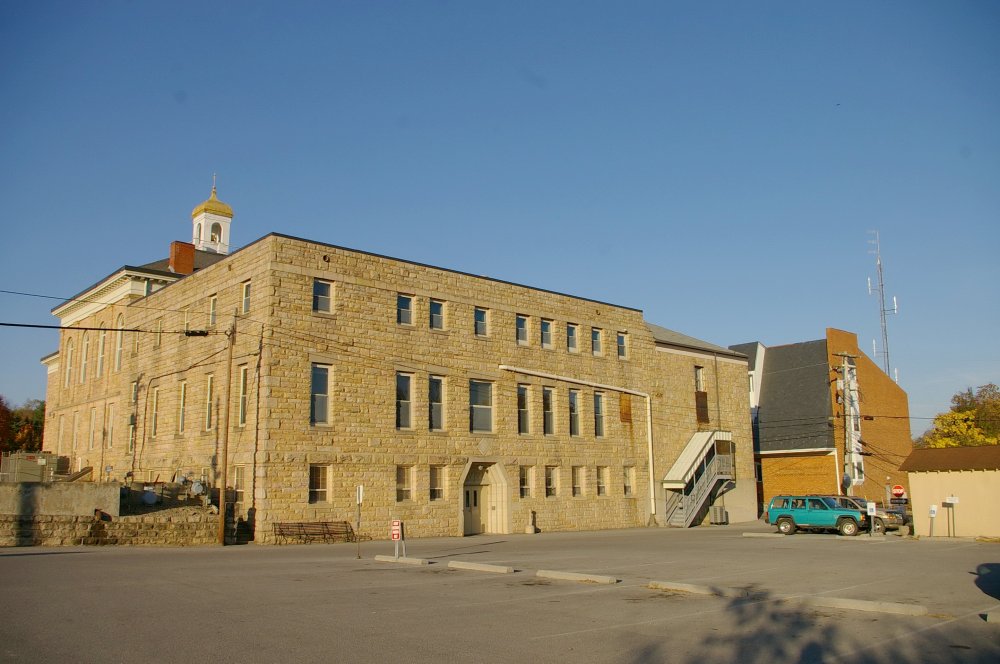 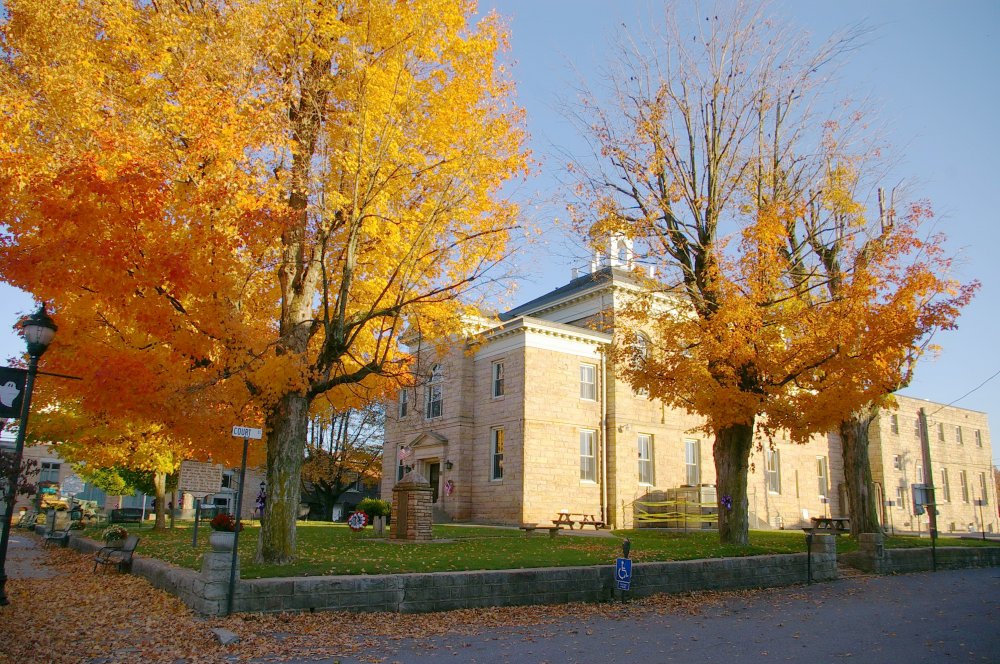 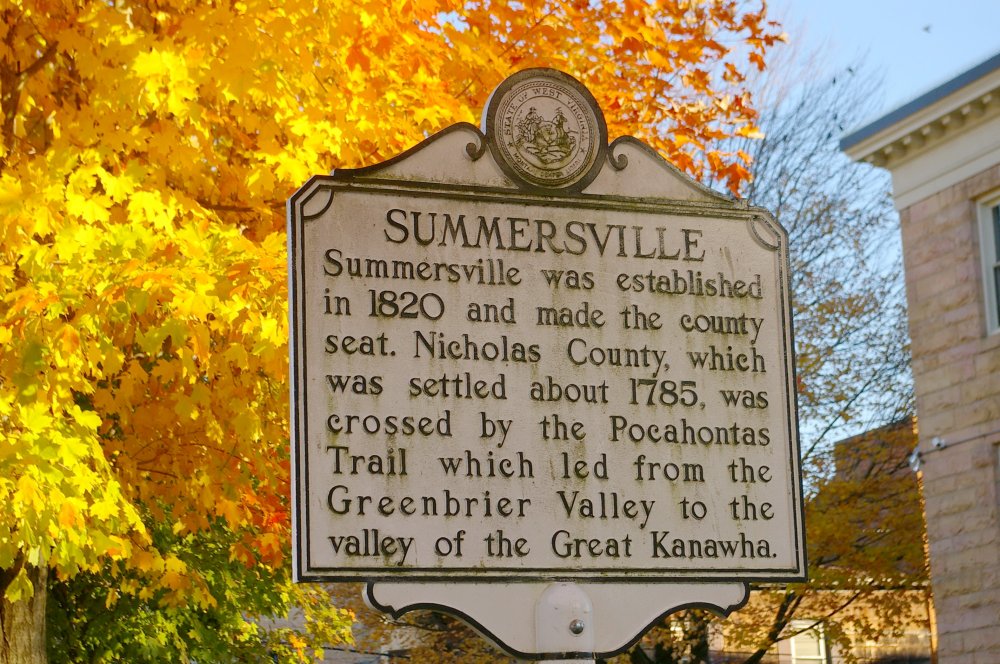