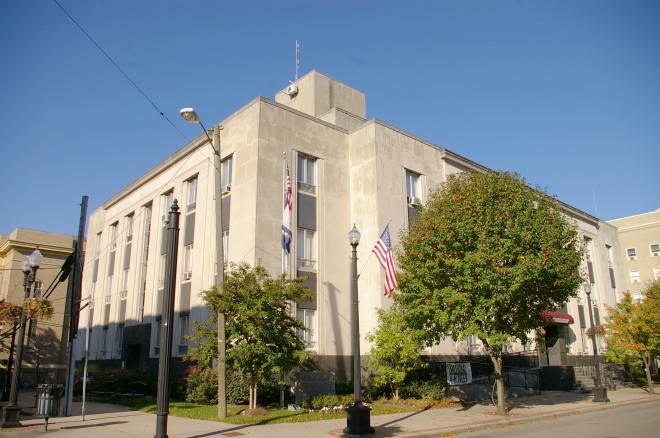 Mingo County is named for the Mingo Native American tribe.

Description:  The building faces east and is a two story cream colored limestone and concrete structure. The building is located in the center of Williamson. The east front has a central entrance trimmed with dark stone. The windows are vertical with panel between and divided by vertical dividers. The base of the building is dark colored stone and the roof line is flat. The building houses the County Circuit Court of the 30th Judicial Circuit and County Family Court.Other contractors were Roanoke Iron & Bridge Works Inc. and Dover Elevator Company.

Note:  The County Magistrate Court is housed in the Memorial Building at 101 Logan Street and First Avenue on the west side of the courthouse. 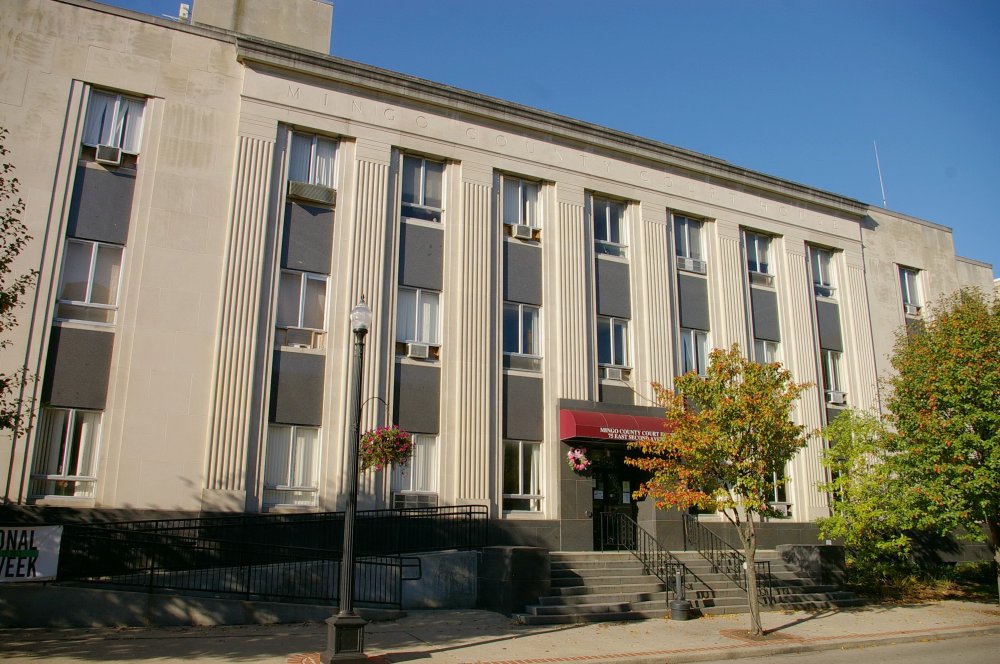 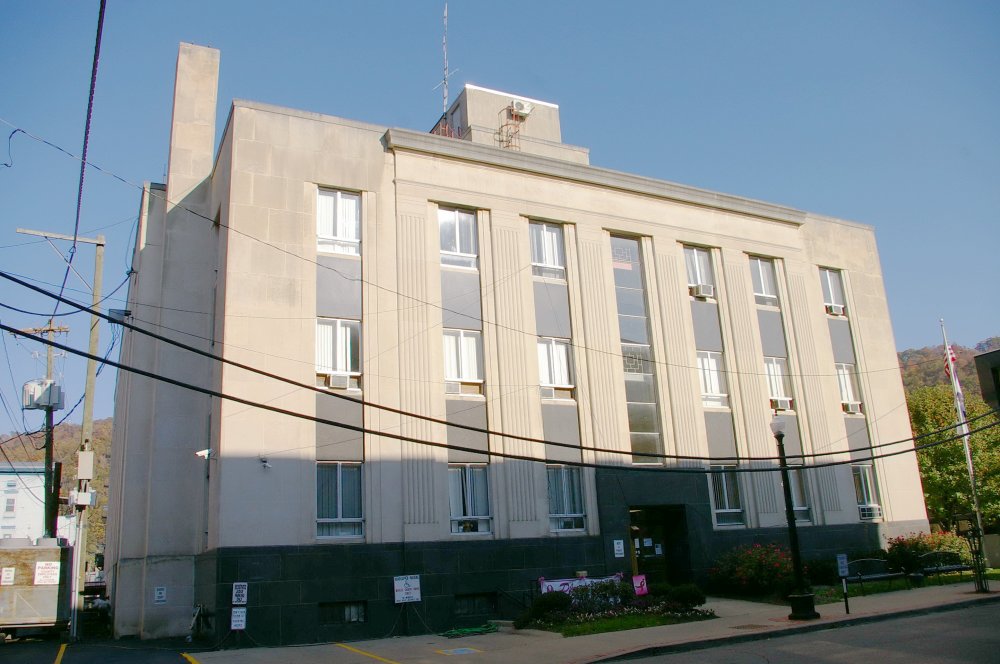 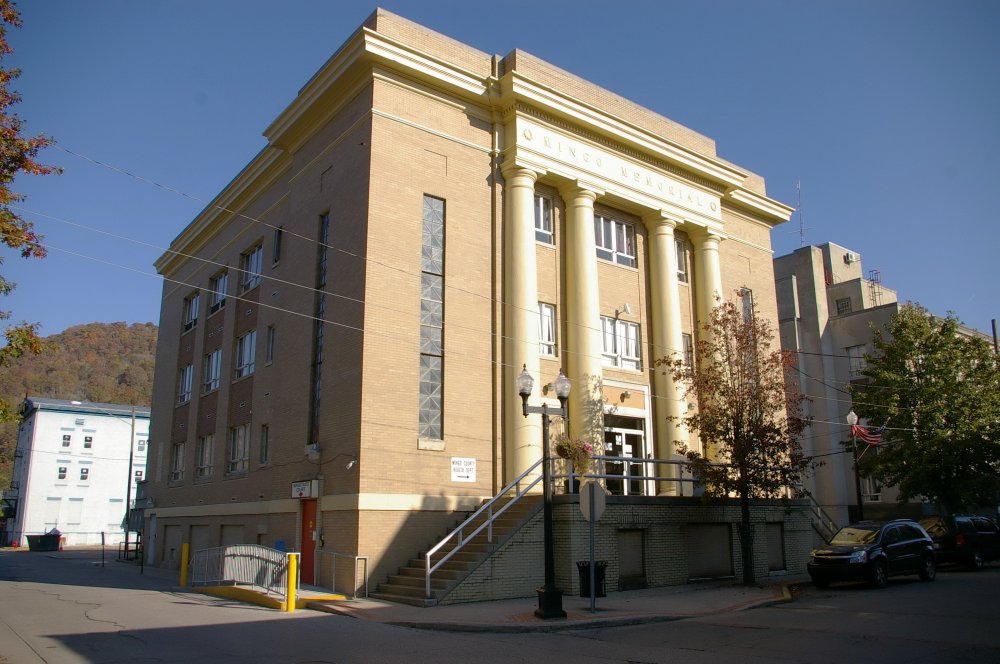 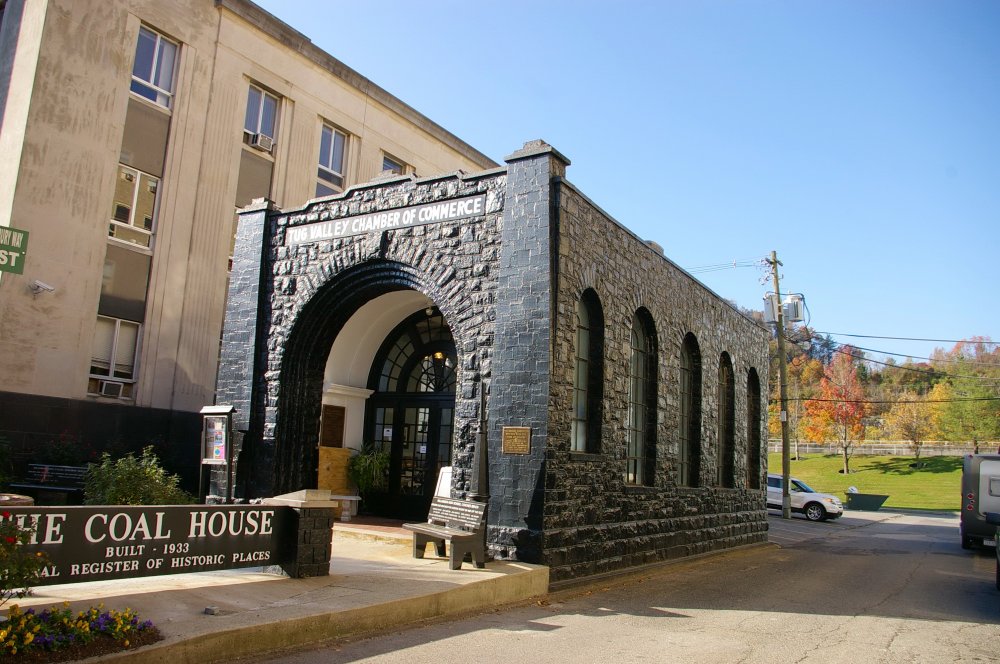