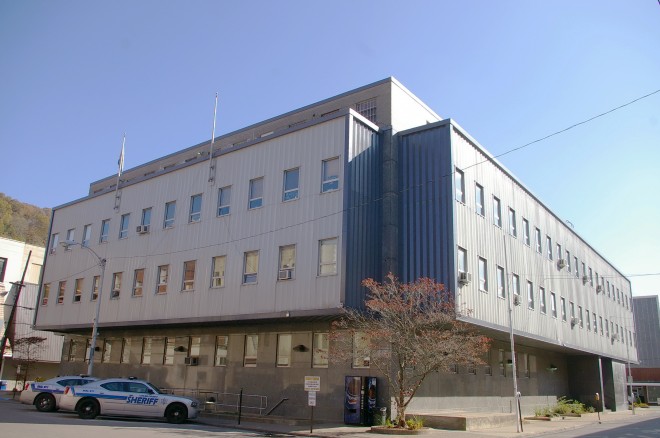 Logan County is named for Chief Logan, who was the leader of the Mingo Native American tribe

Description:  The building faces north and is a four story concrete, stone and glass structure. The building is located in the center of Logan. The first story is recessed and is faced with polished stone. The second and third stories project from the main building. The four story is also recessed. The entrance is located at the west side of the north front. The roof line is flat. The building houses the County Circuit Court of the 7th Judicial Circuit, County Magistrate Court and County Family Court. The cornerstone from the 1905 County Courthouse is incorporated into the foundation. 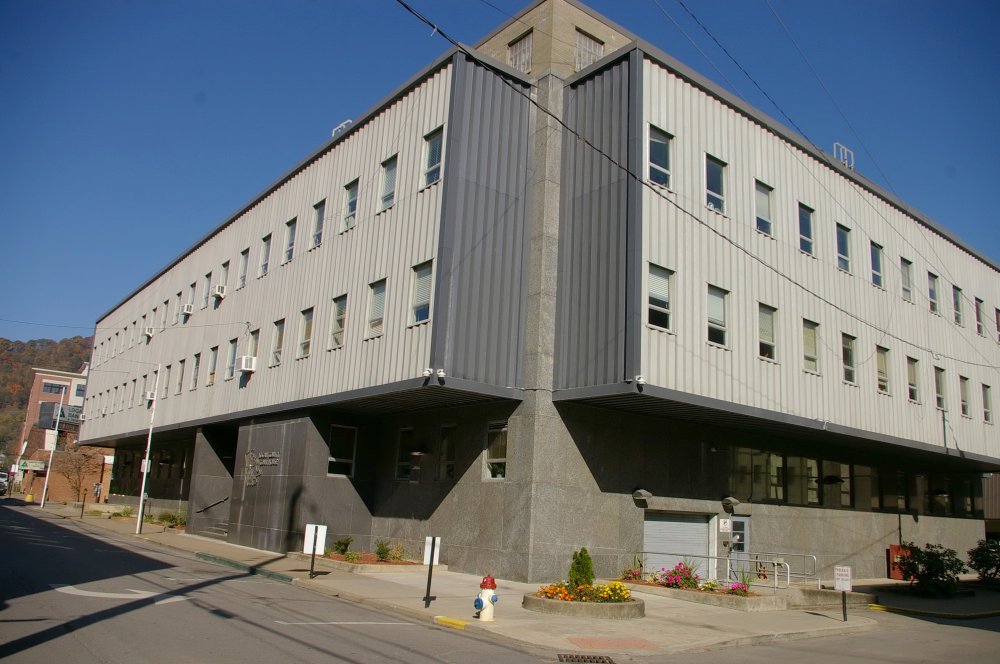 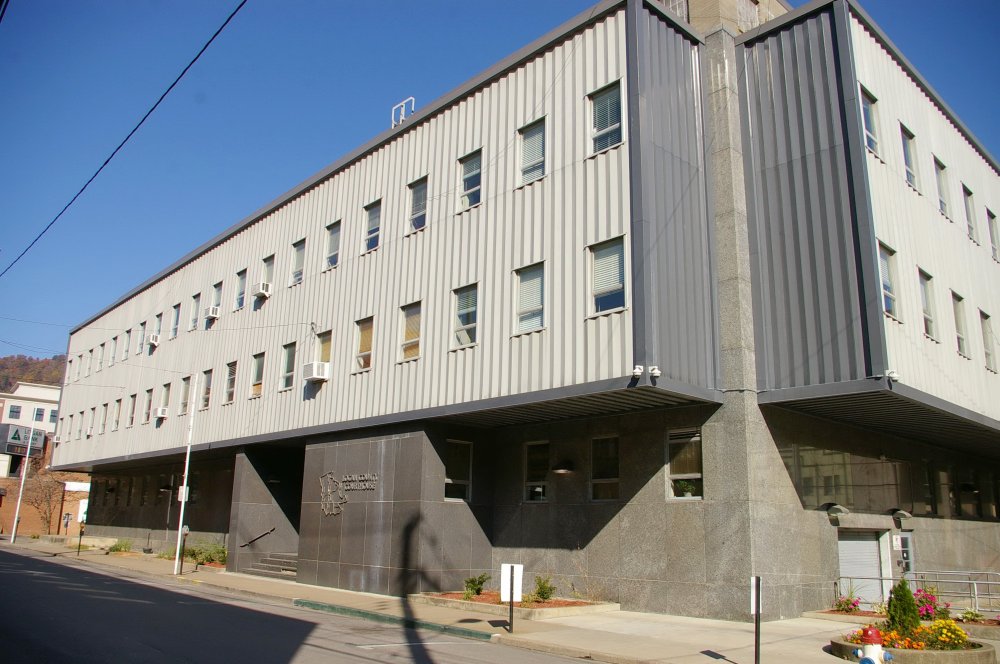 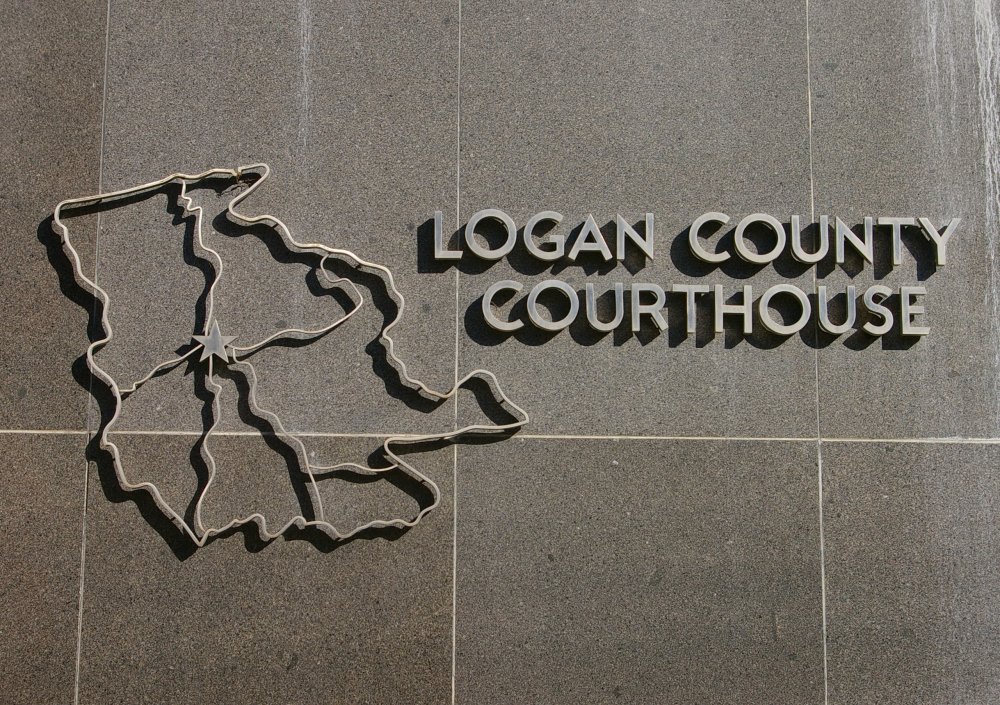 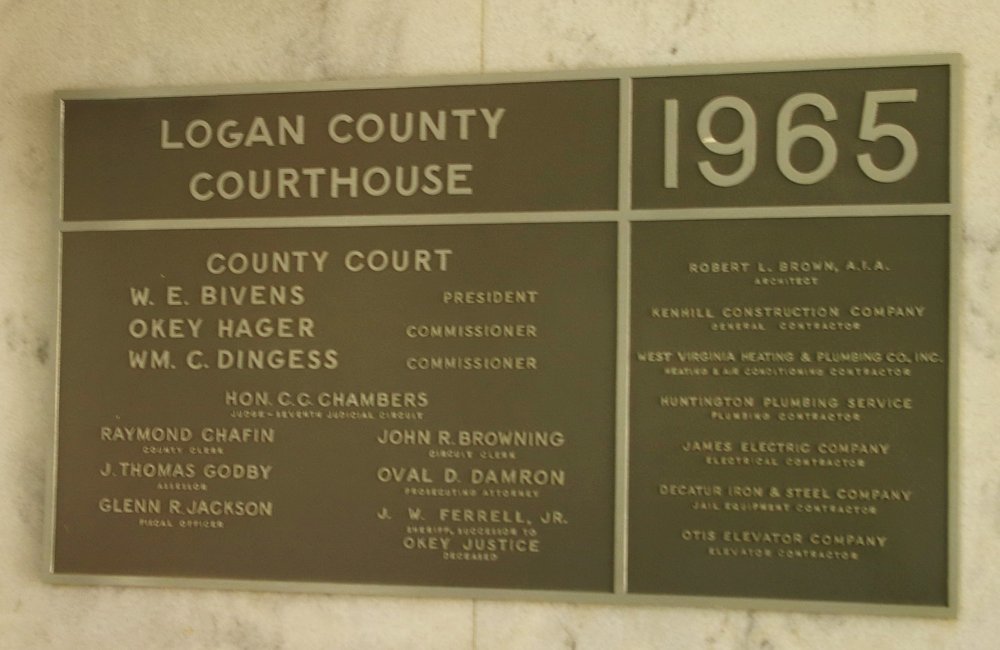 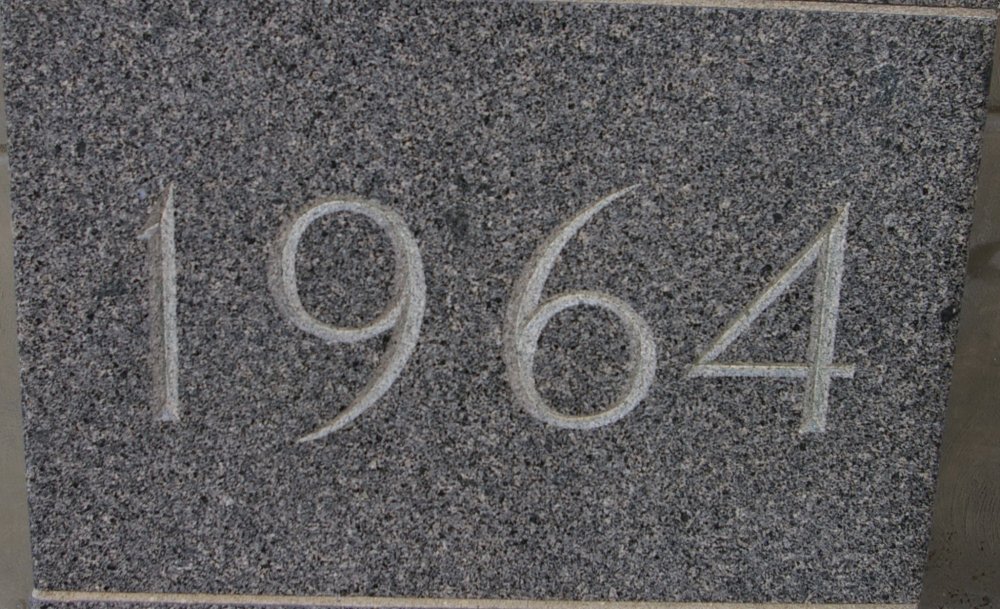 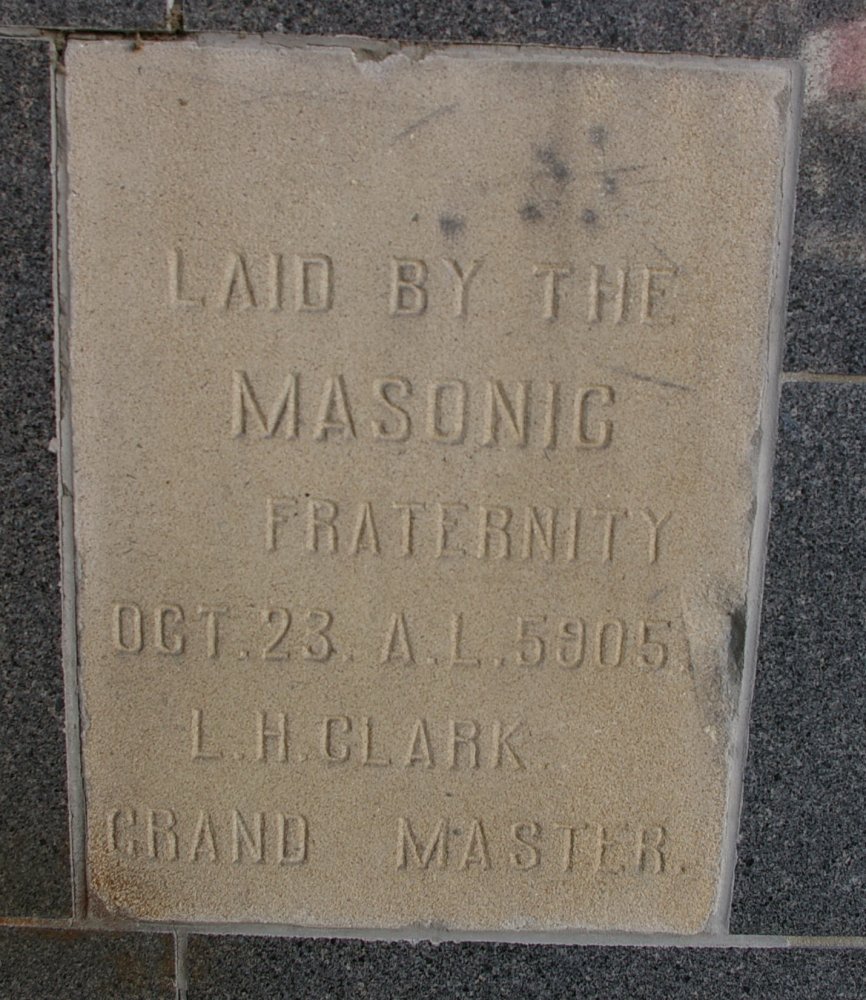