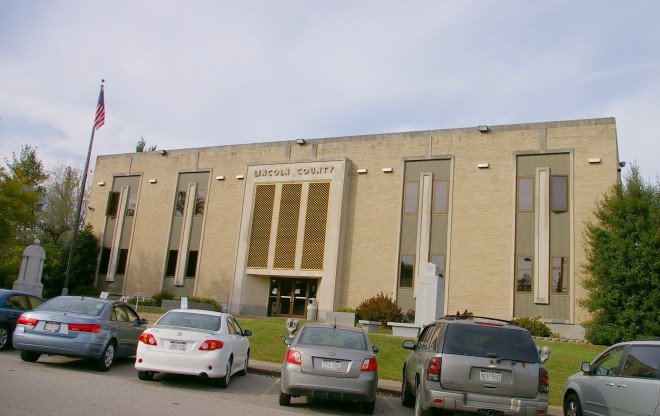 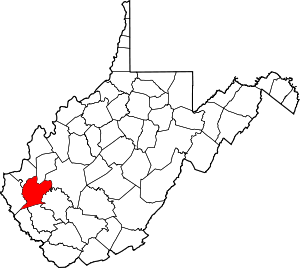 Description:  The building faces south and is a two story buff colored brick and concrete structure. The rectangular shaped building is located on landscaped grounds in the center of Hamlin. The building has a recessed central entrance on the south side. Above the entrance is grillwork. The windows are vertical rising to the third story. The roof line is flat. The building houses the County Circuit Court of the 25th Judicial Circuit, County Magistrate Court and County Family Court.

History:  The county was created in 1867 and Hamlin was selected as the county seat. The first meeting of the Board of Supervisors was held in the Hamlin chapel on the Curry farm in 1867. The White Hall, a Southern Methodist Church was used for court sessions. The first courthouse was built in 1875. The second courthouse was designed and built by Falls Construction Company in 1911. The third and present courthouse was constructed in 1963 to 1964. 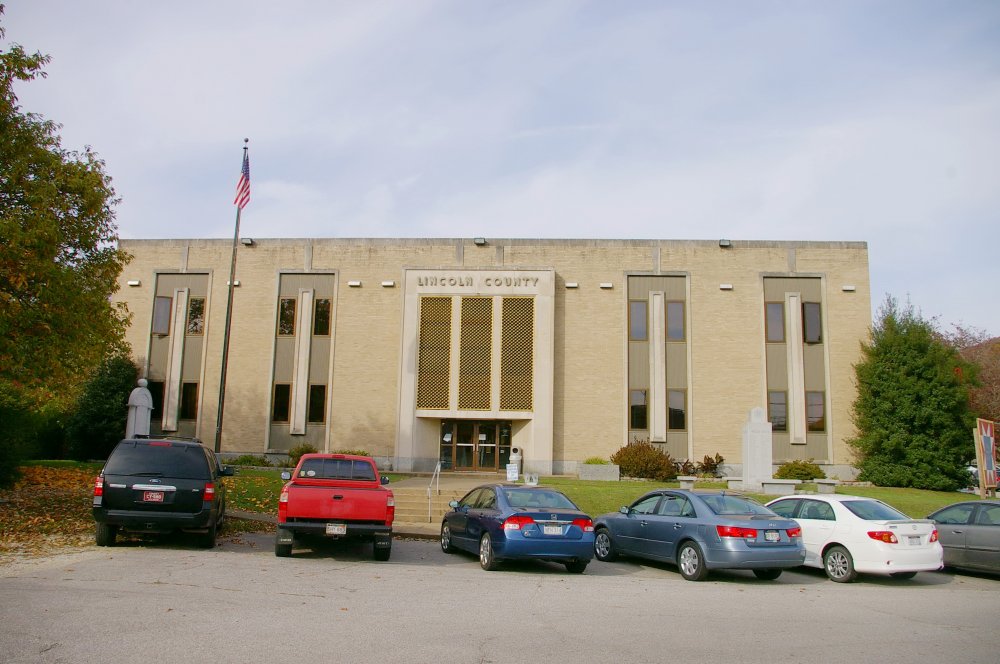 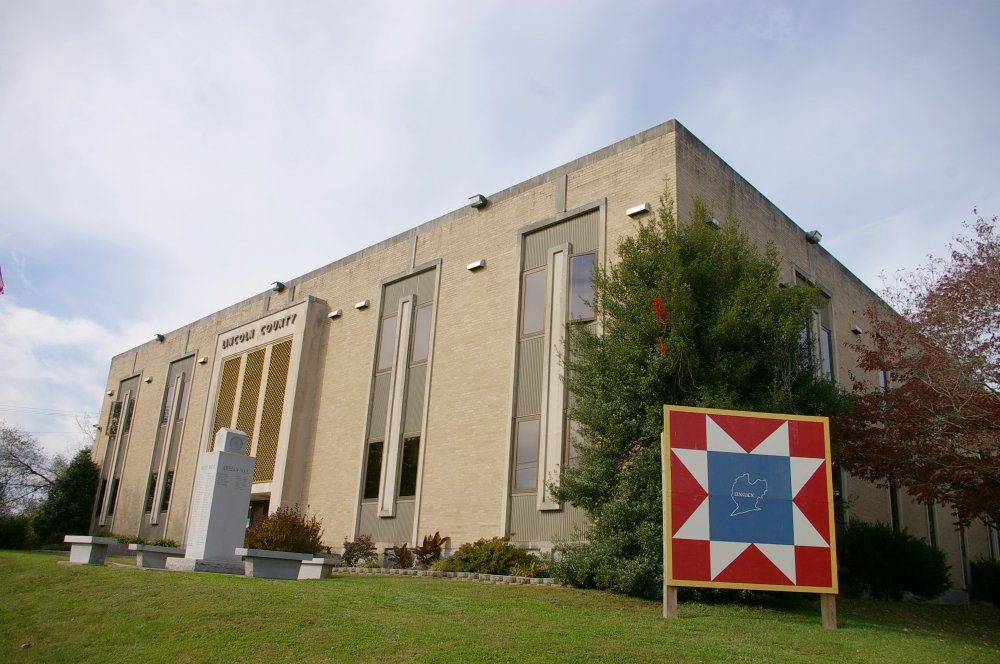 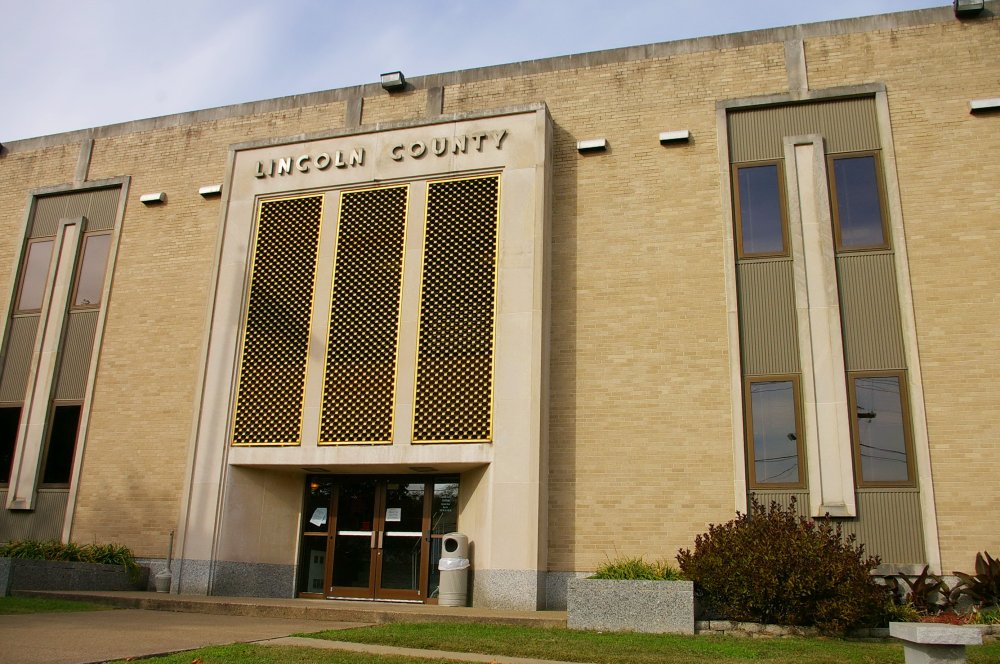 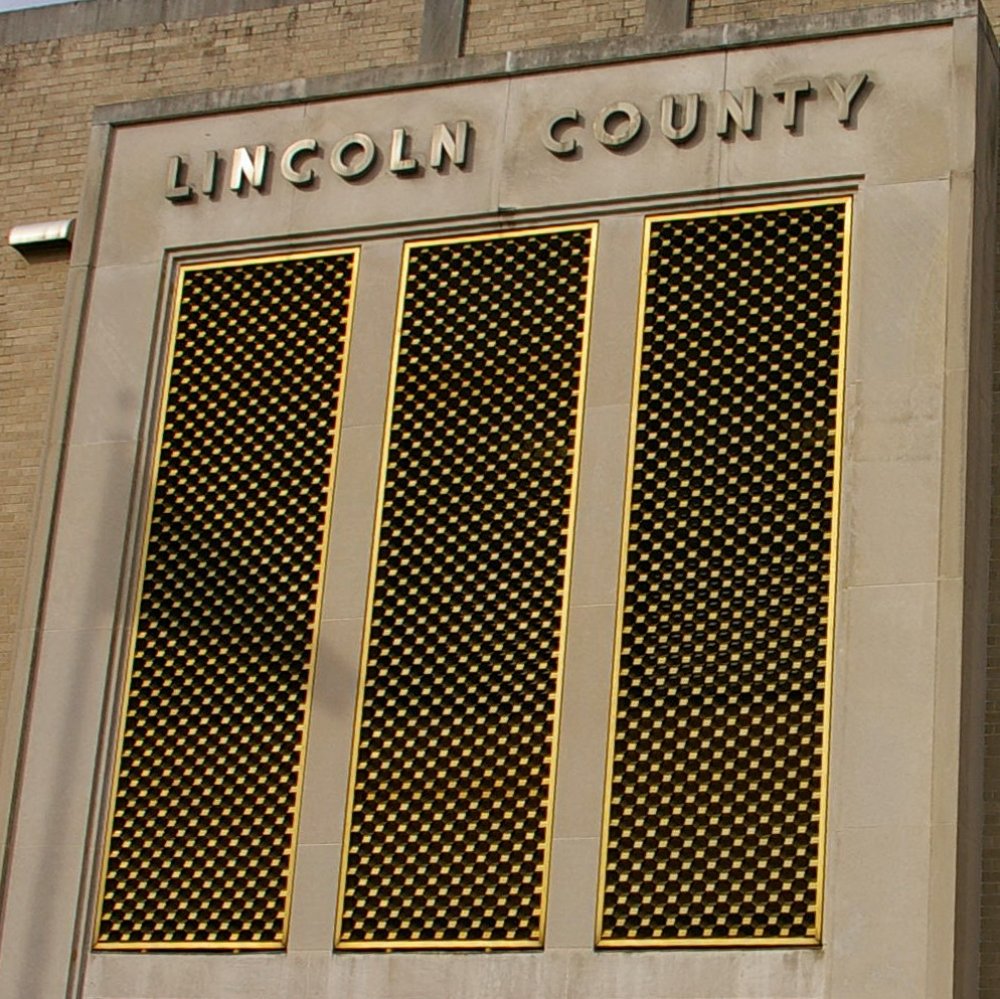 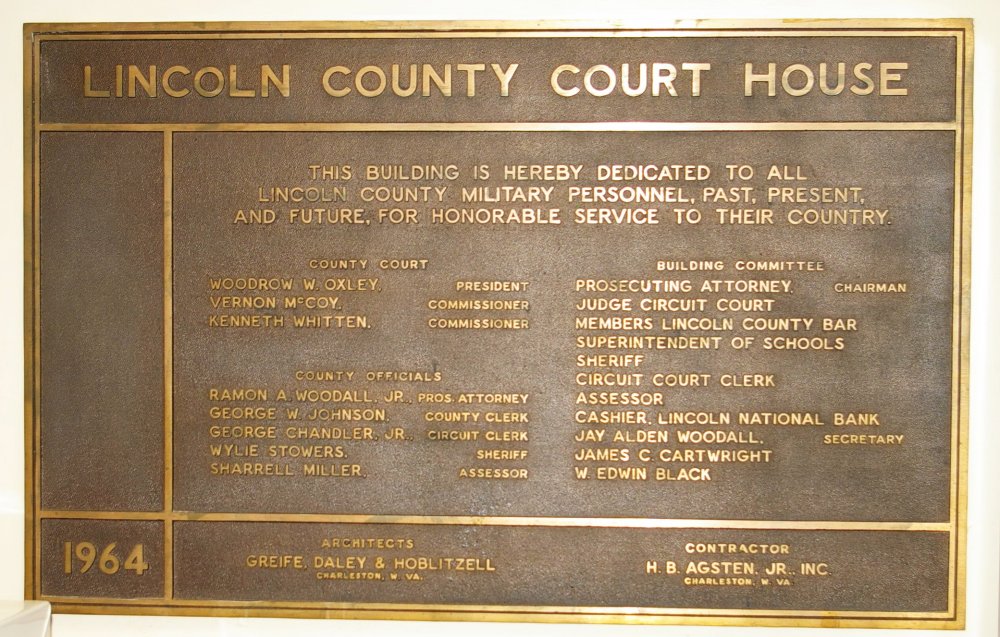