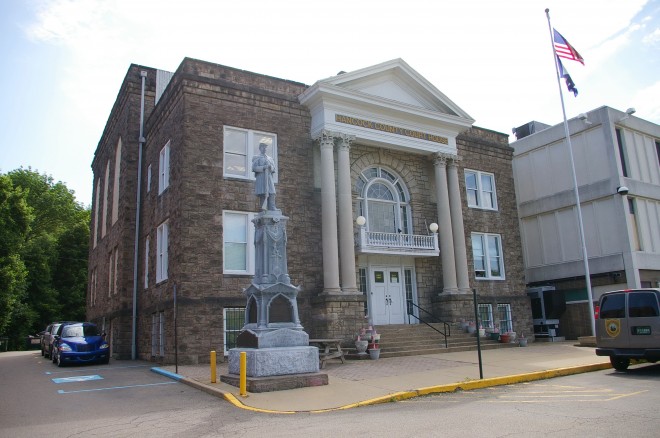 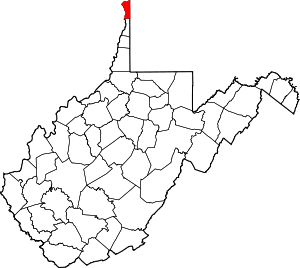 Description:  The building faces west and is a two story rough stone structure. The building is located on landscaped grounds in the center of New Cumberland overlooking the downtown to the west. The west front has a portico with twin columns rising to a white colored pediment at the roof line on the second story is a large arched window with small balcony. The roof line is flat. On the south side is the  County Courthouse Annex. 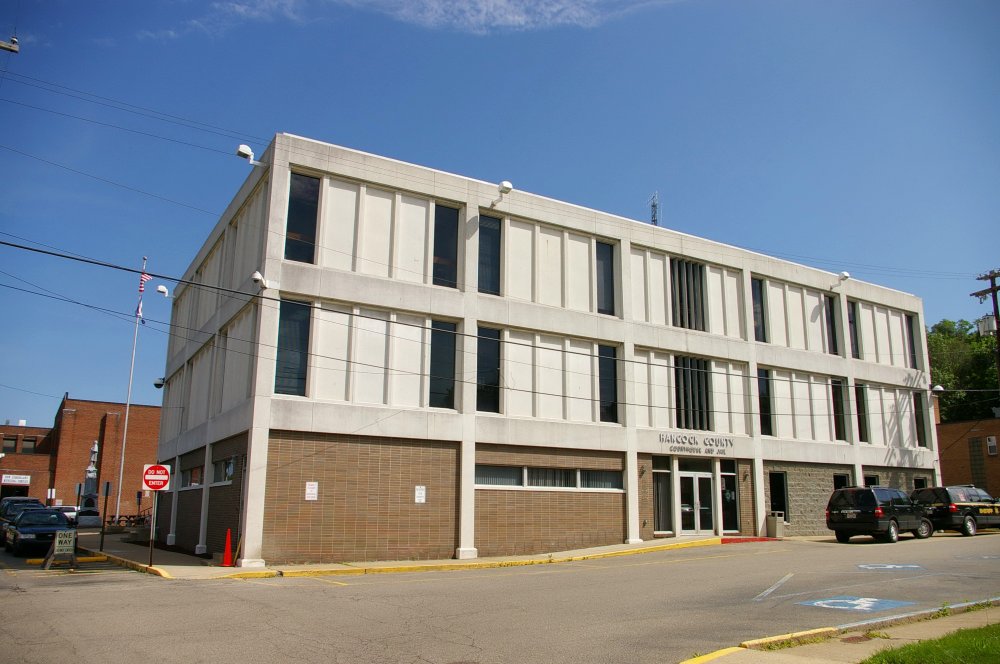 Description:  The building faces west and is a three story concrete, buff brick and glass structure. The building is located in the center of New Cumberland on the south side of the courthouse. The first story of the rectangular shaped building has brown colored bricks. Vertical concrete dividers separate the wide windows on the second and third stories. The roof line is flat.

History:  The county was created in 1848 and New Manchester was selected as the county seat. The first court met at the home of Samuel C Allison in Manchester and in the frame schoolhouse. The first courthouse was a two story brick structure built at High Street and Elm Street in 1849 to 1850 and the records were taken to New Cumberland. In 1852, the county records were returned to the courthouse in New Manchester. In 1884 the county seat was returned to New Cumberland. The second courthouse was built in 1884 to 1885. The courthouse was destroyed by fire in 1920 and the court moved into the Christian Church Building on the south side. The third and present courthouse was constructed in 1920 to 1921 at a cost of $100,000. The Courthouse Annex was constructed in 1969 to 1970. 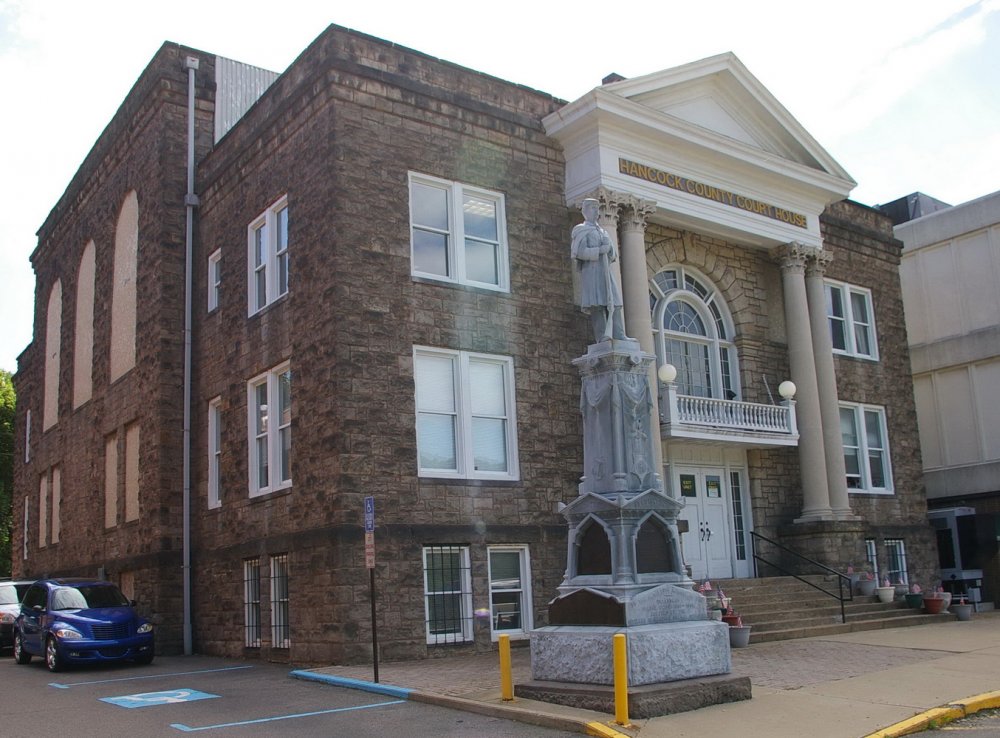 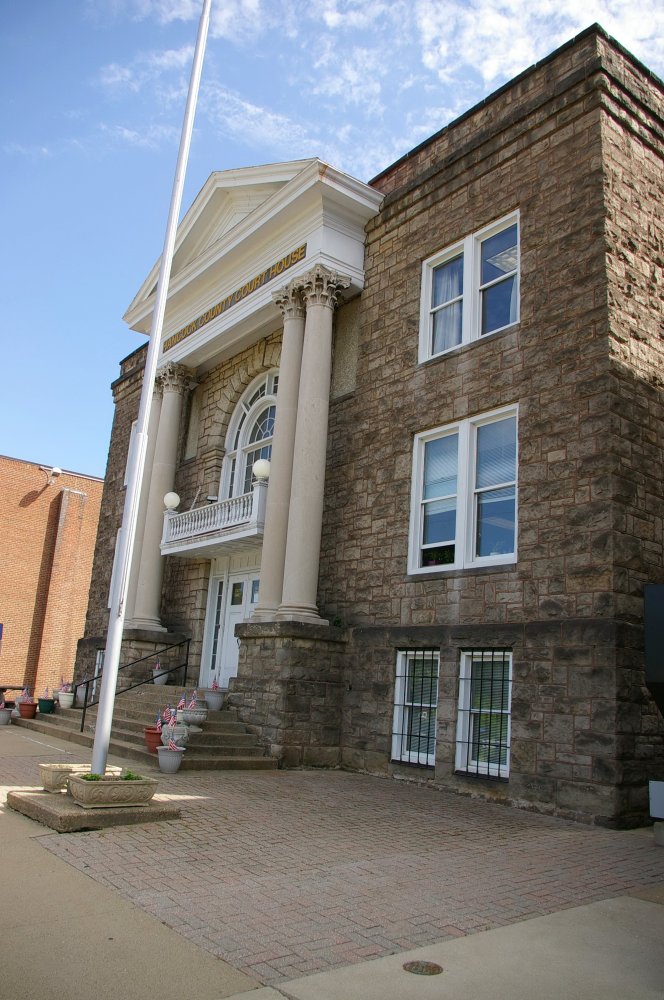 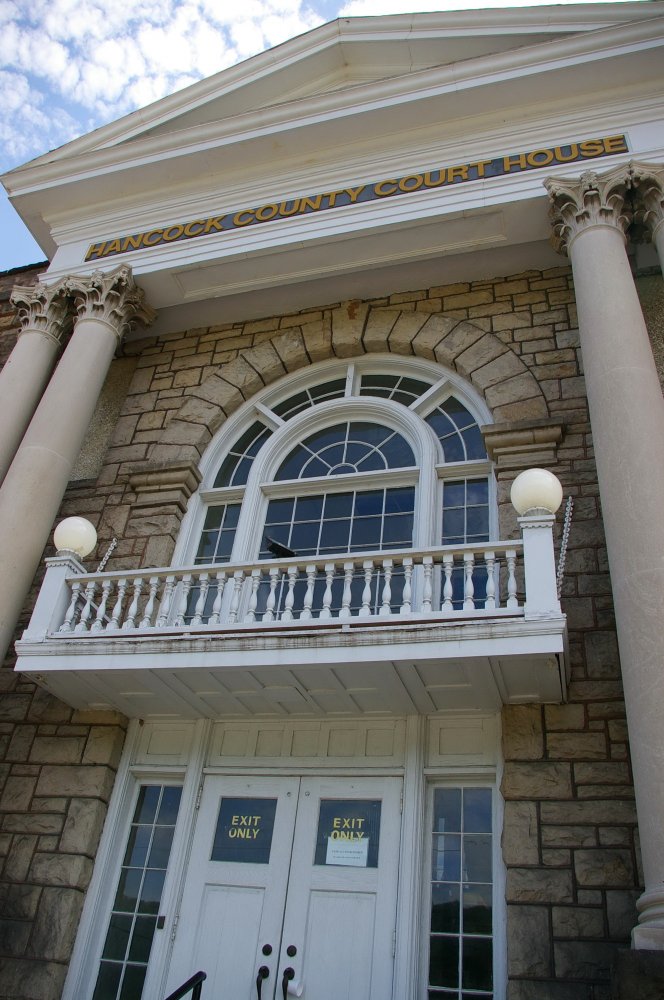 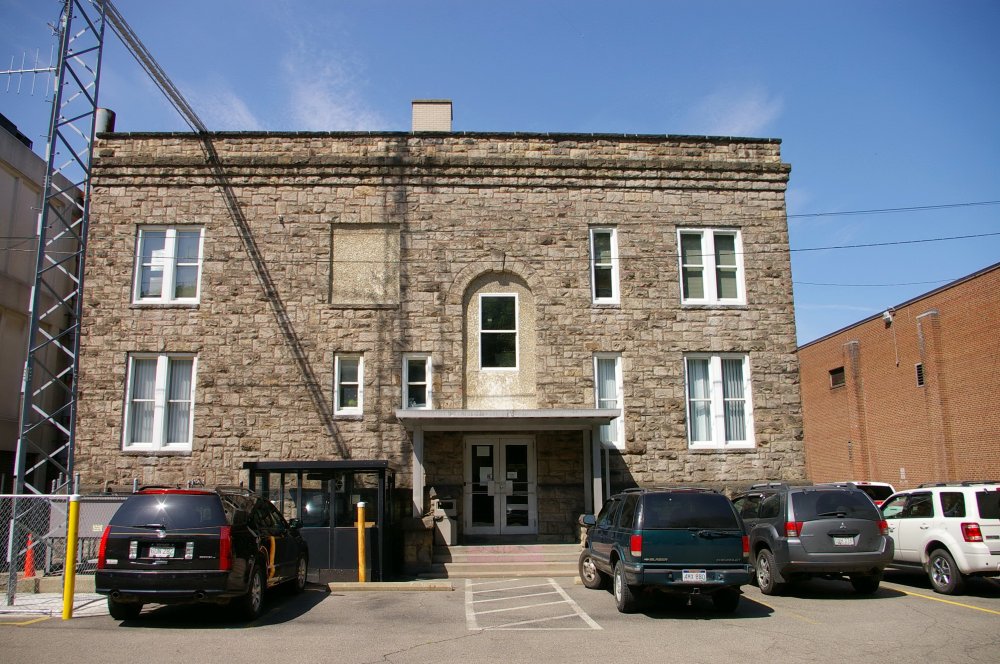 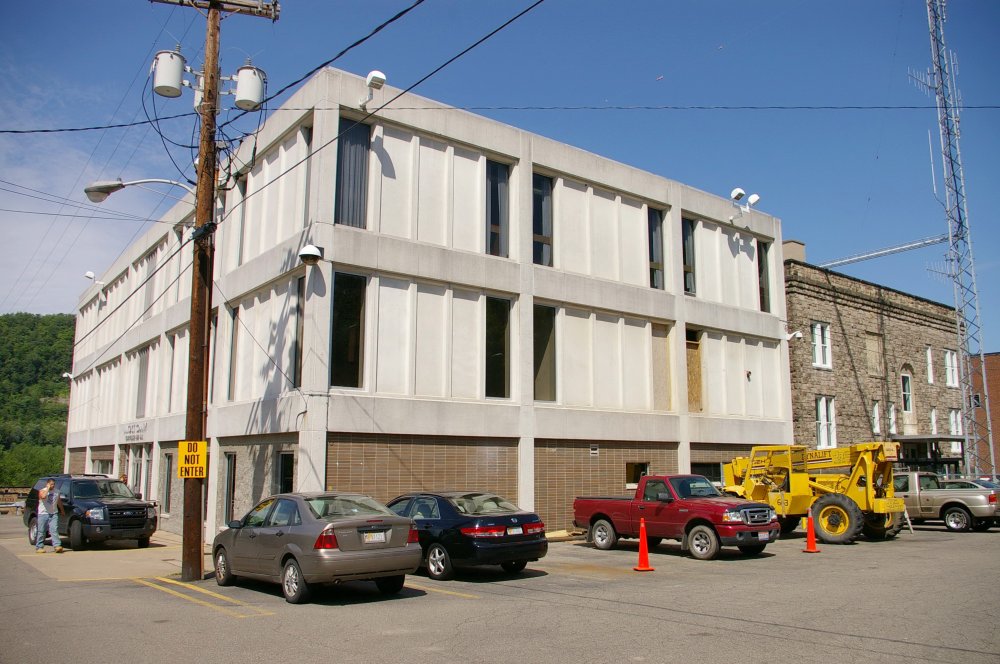 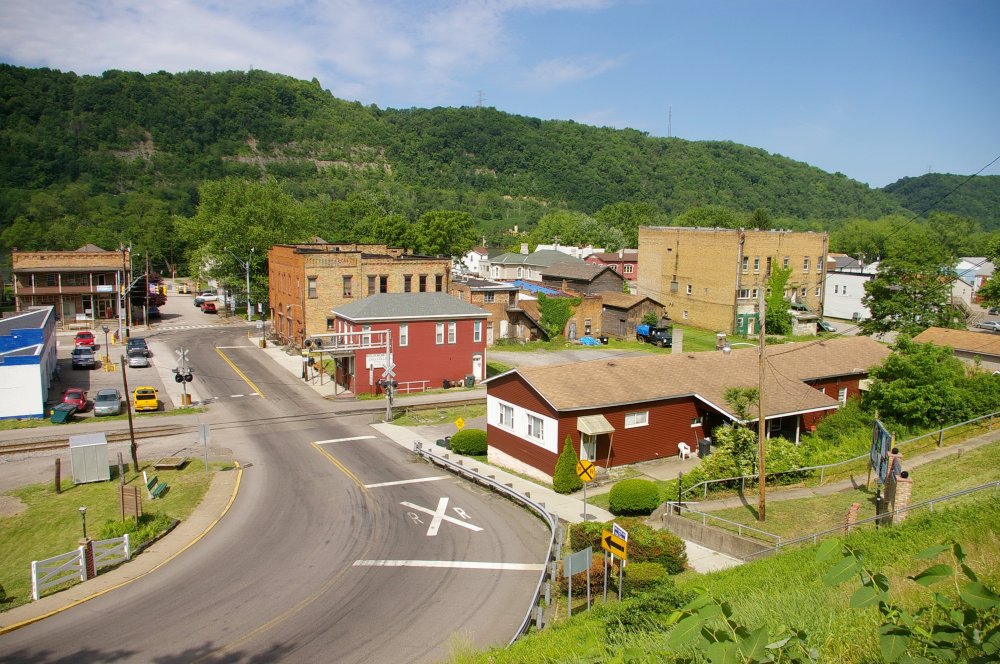