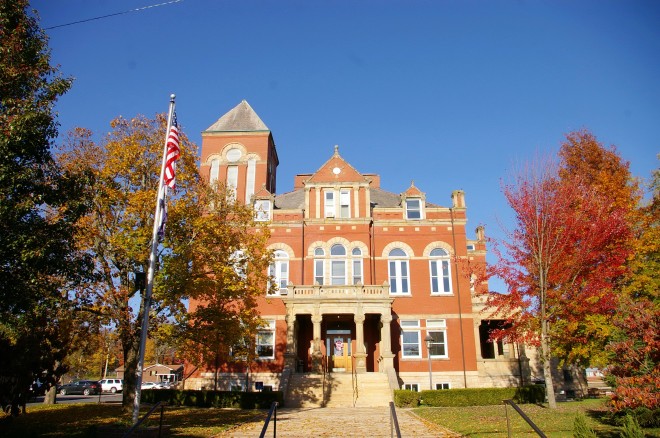 Description:  The building faces southwest and is a three story red colored brick and stone structure. The building is located on landscaped grounds in the center of Fayetteville. The southwest front has a stone porch on the first story with four columns supporting a balcony on the second story. There is a similar porch on the southeast side. On the second story is a triple window with stone arches above and rising to a third story with peak. On the northwest side is a large square red colored brick tower with steep roof. There is stone trim decorating the building. The foundation is sandstone and the roof is hipped. The interior has a cast-iron main stair in the tower. There are several fireplaces with marble mantels. The courtroom is located on the southwest side of the second story and has a fanlight above the entrance door. The building houses the County Circuit Court of the 12th Judicial Circuit and County Family Court. During construction, M M Rush was the superintendent. The building was extended in 1948, 1958 and 1976. On the southeast side is the three story stone jail. On the northeast side is the Courthouse Annex.

Note:  The 1895 bell in the courthouse tower is still rung on court days.

Description:  The building faces southwest and is a three story red colored brick and concrete structure. The rectangular shaped building is located on landscaped grounds in the center of Fayetteville on the northeast side of the courthouse. The land slopes and the third story is exposed along the south side. The southwest front of the building has a square red colored brick tower with entrances on either side of the second story. The roof line is flat. The building houses the County Magistrate Court. 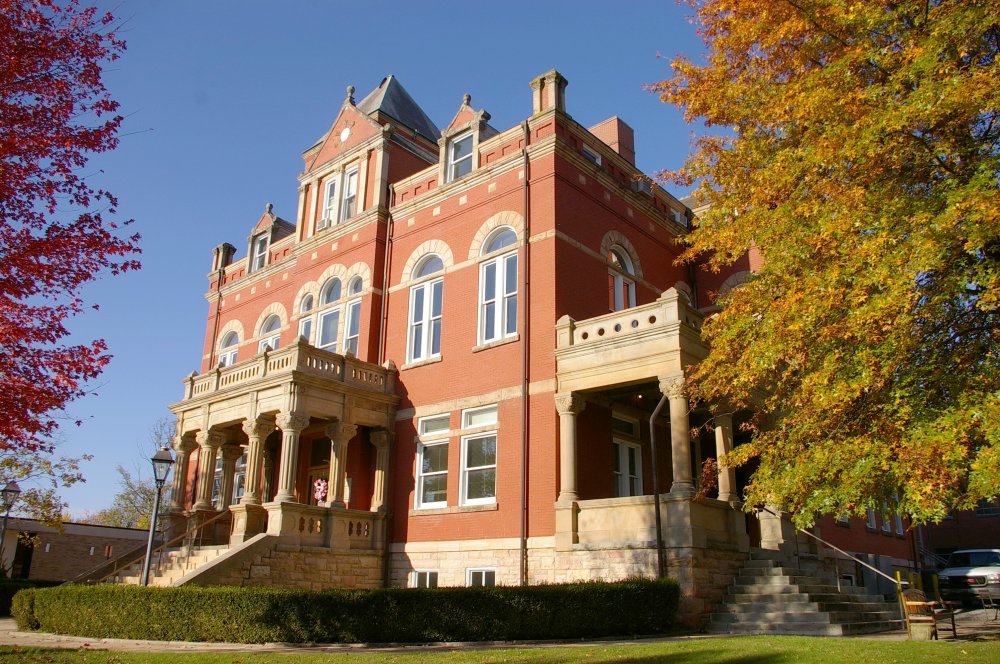 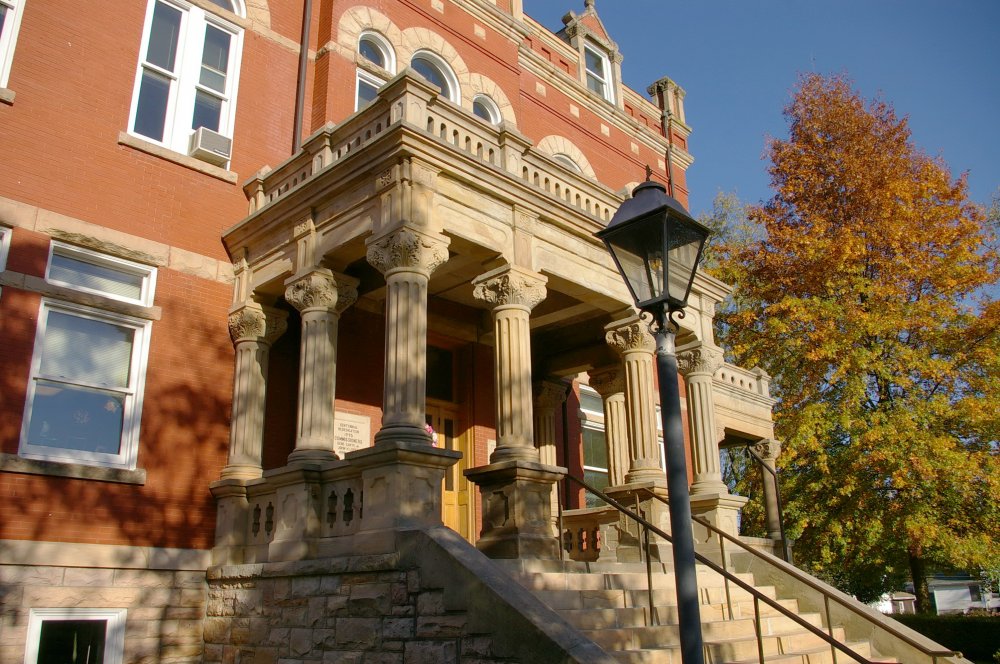 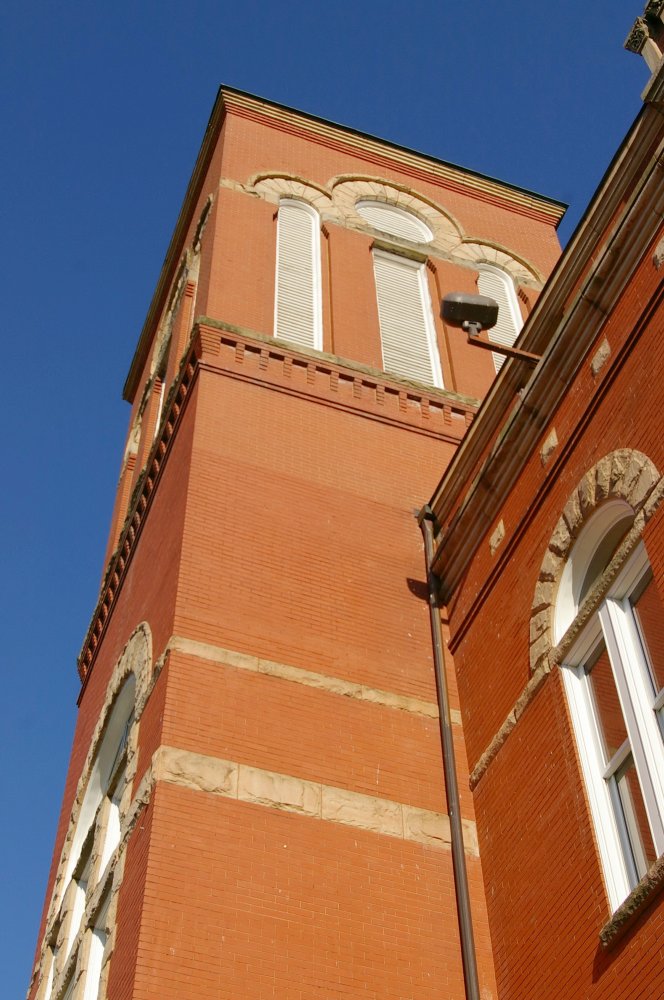 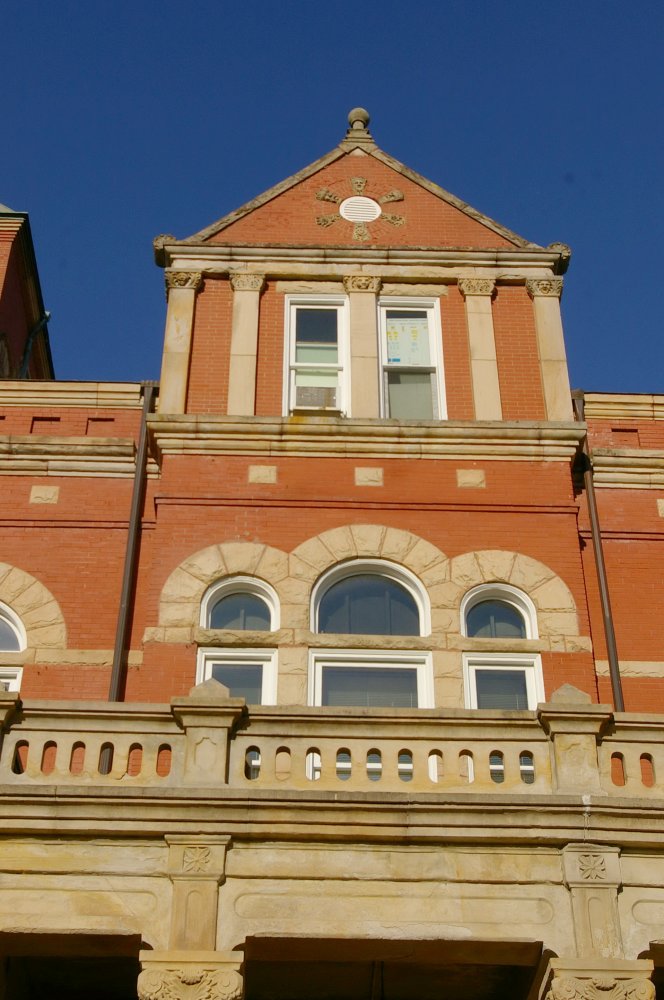 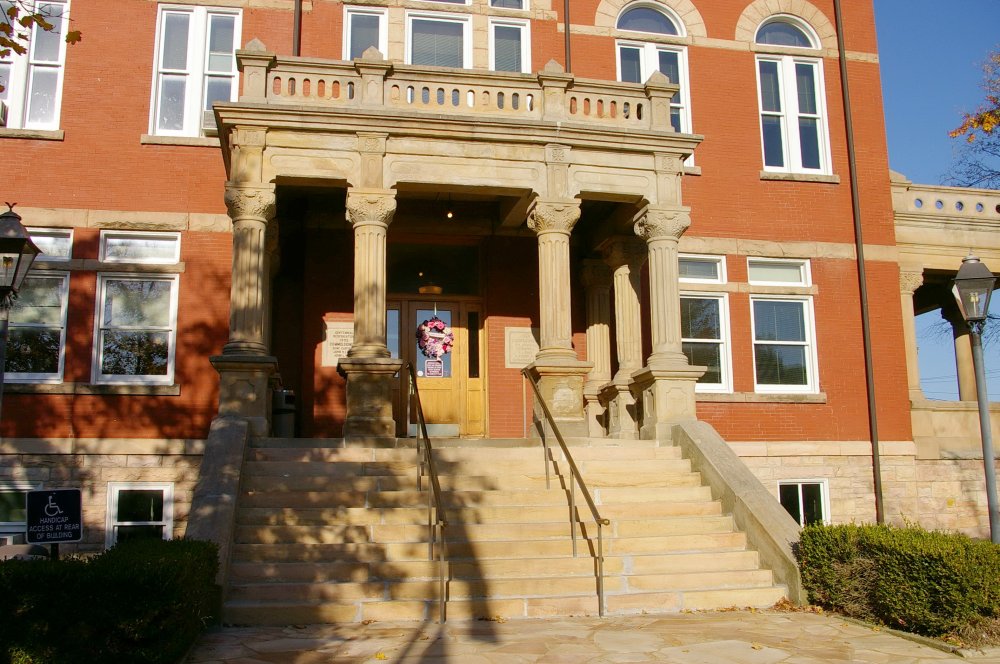 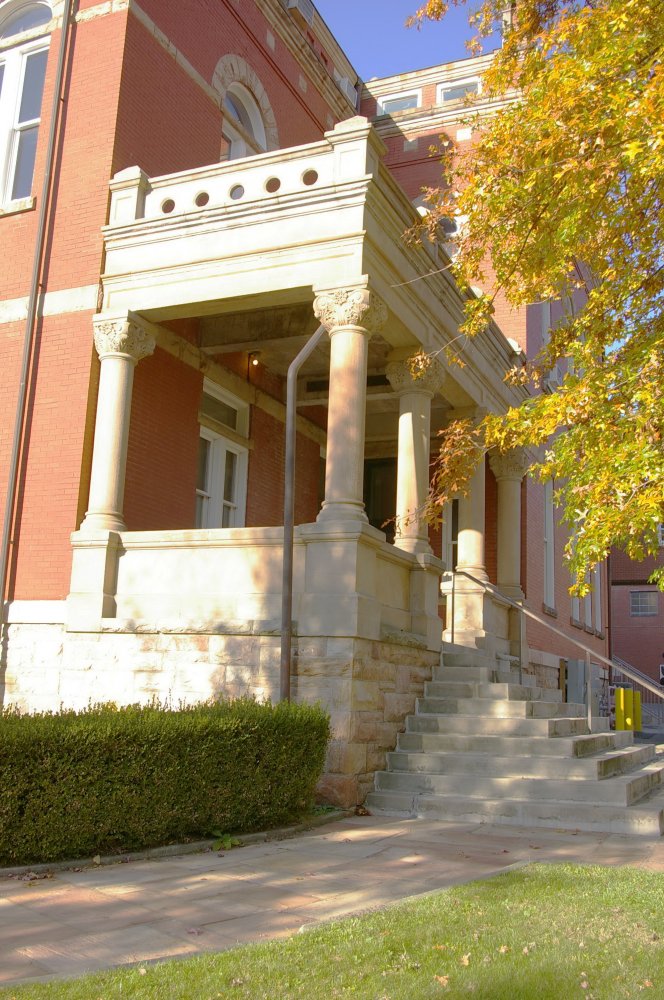 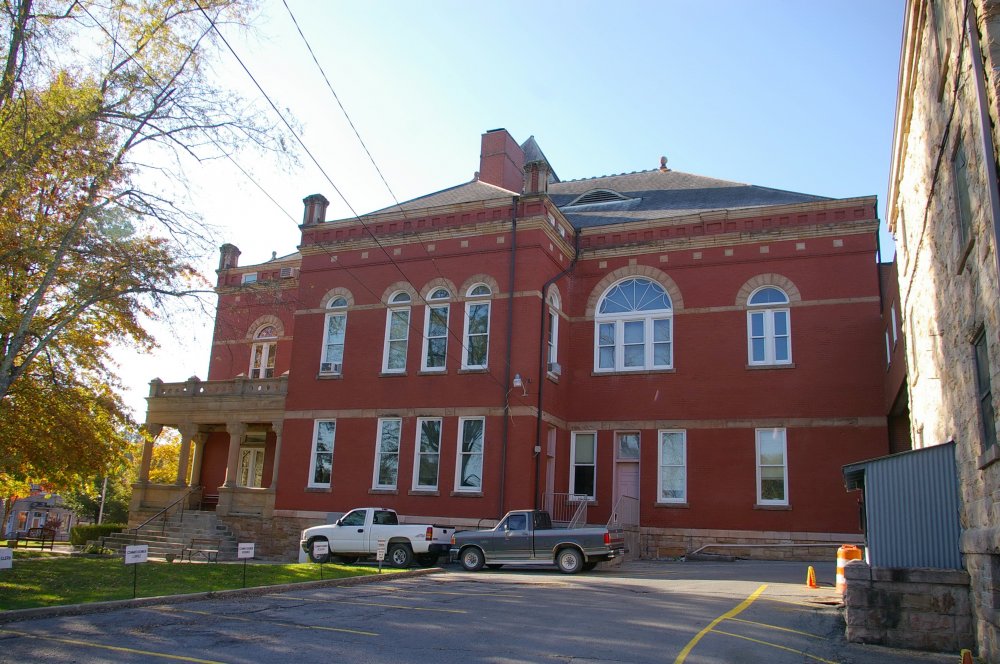 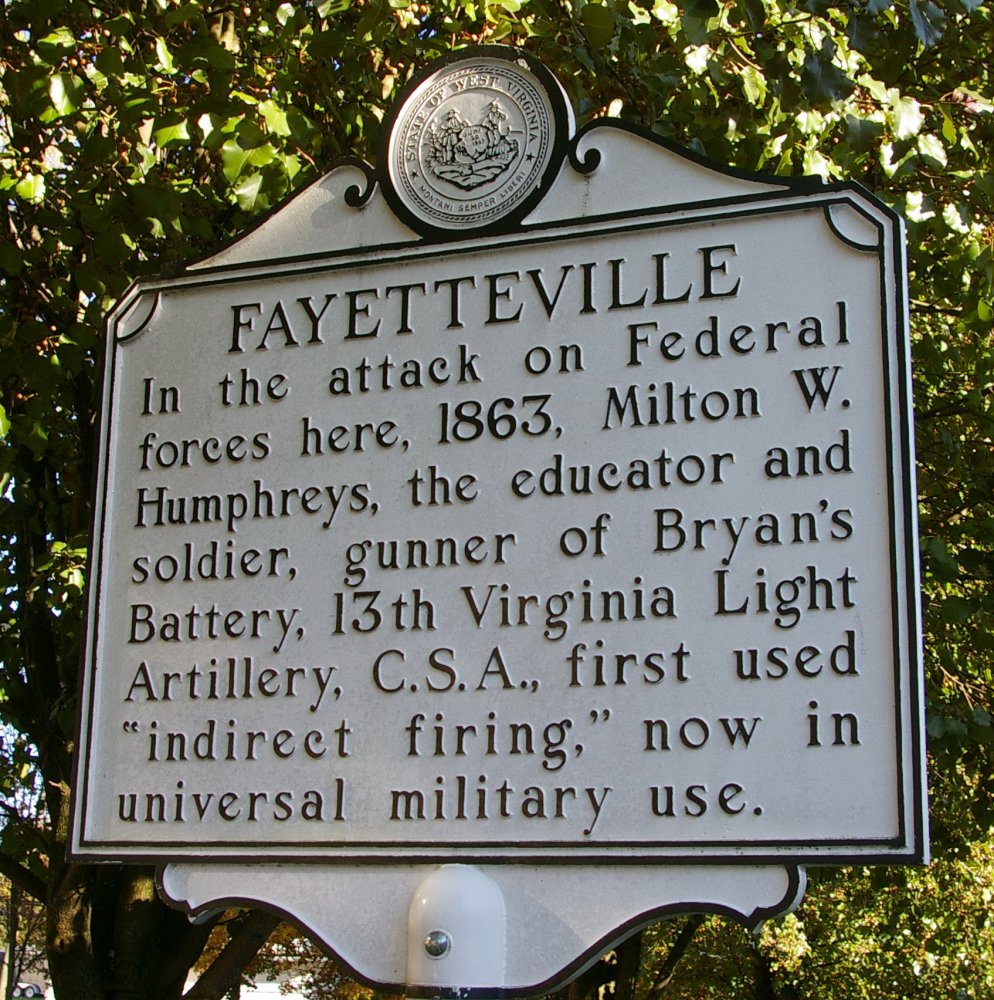