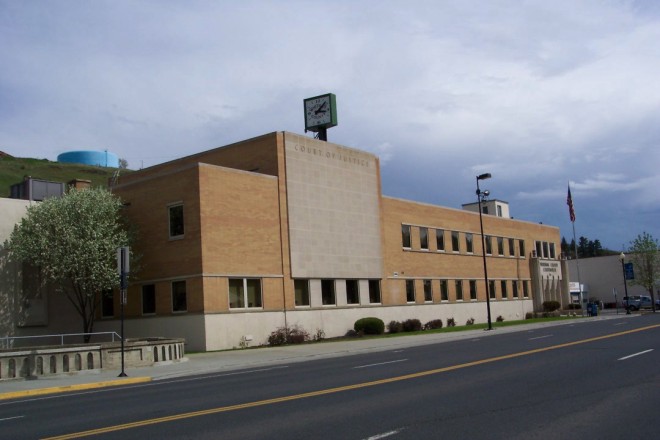 Whitman County is named for Marcus Whitman, who was a Presbyterian missionary who was killed in 1847 by members of the Cayuse tribe. 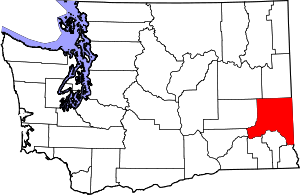 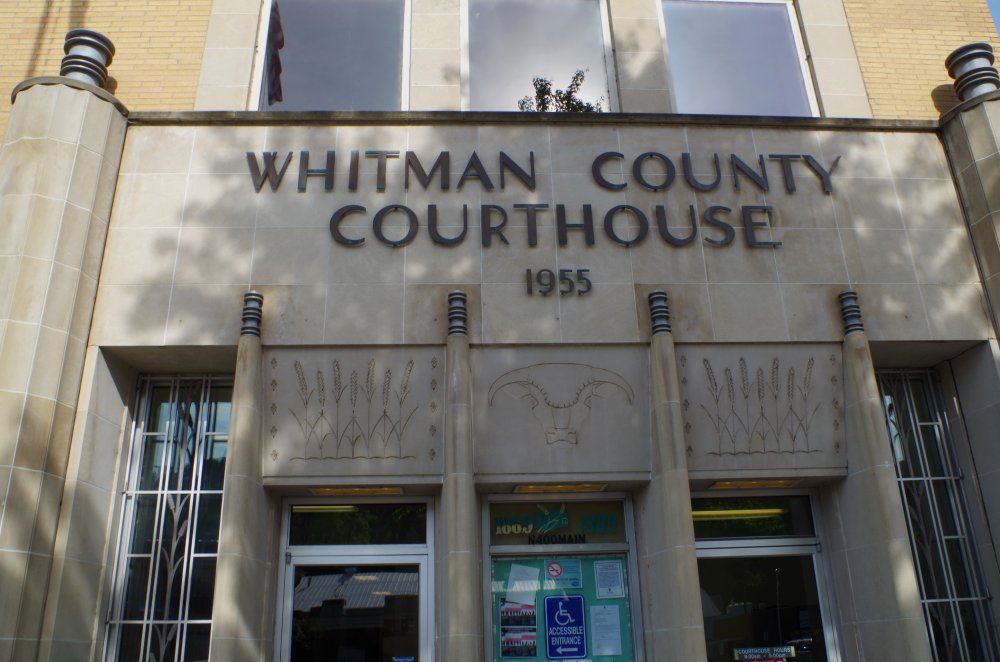 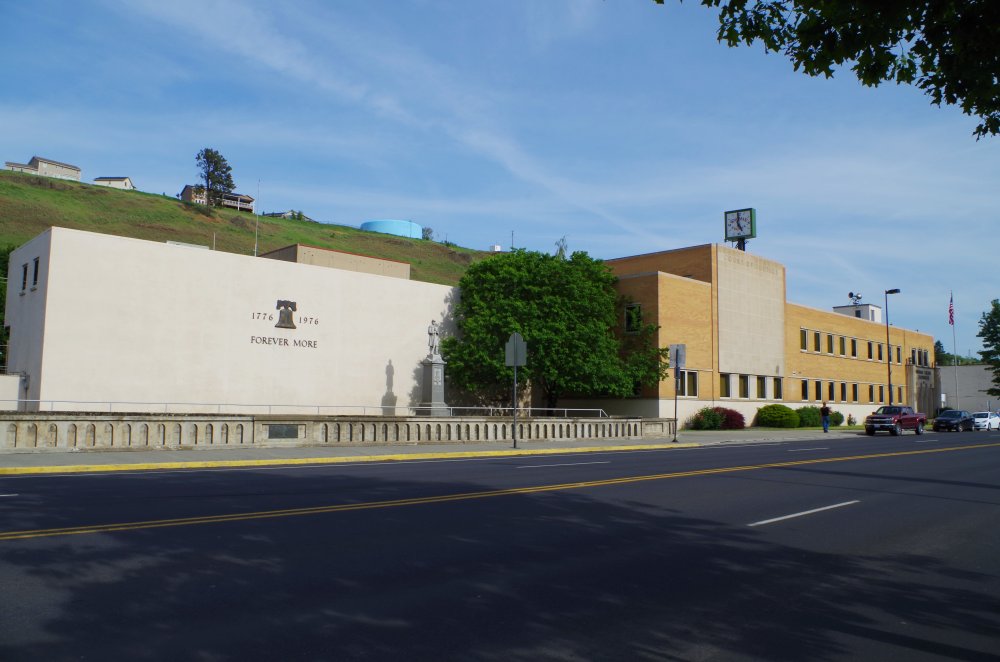 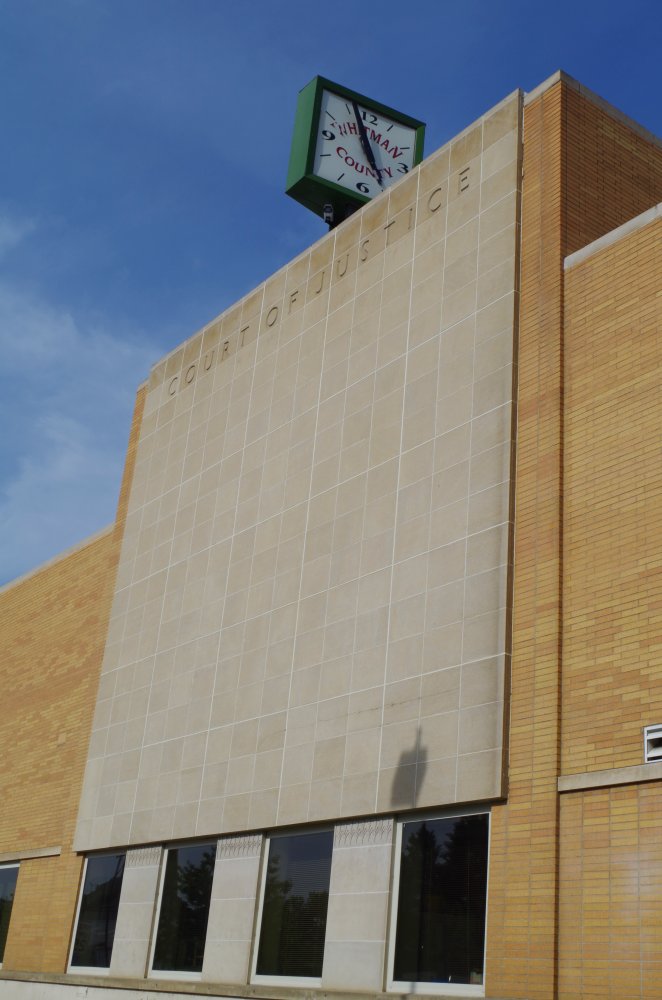 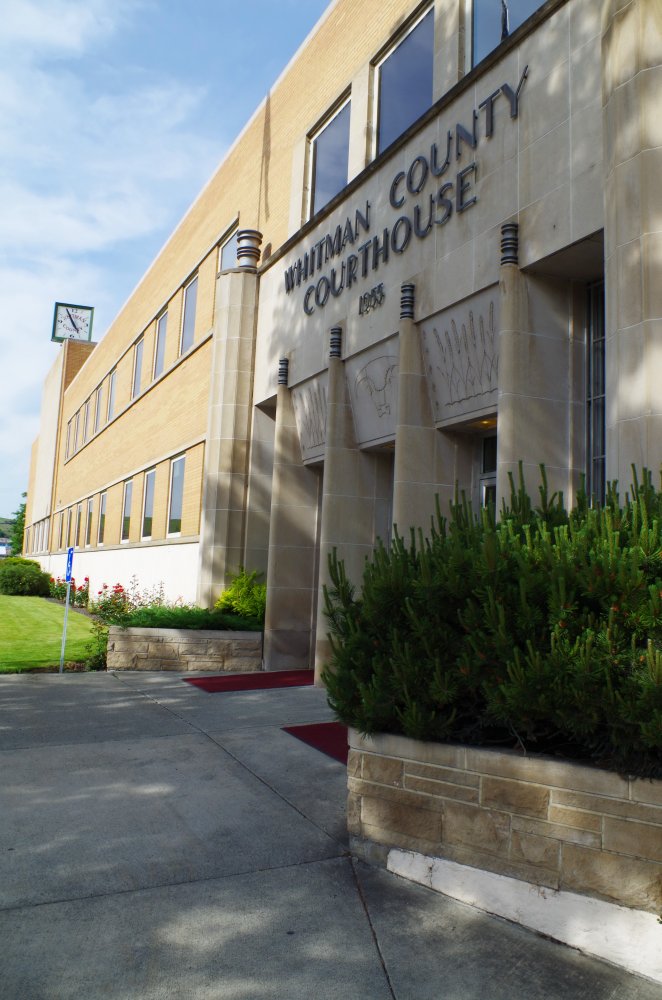 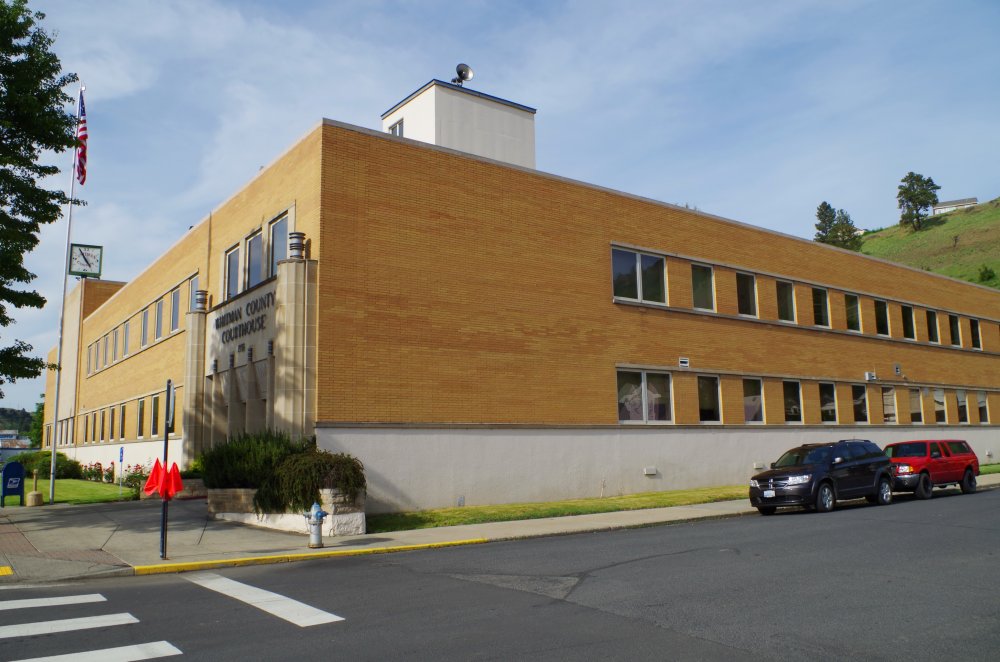 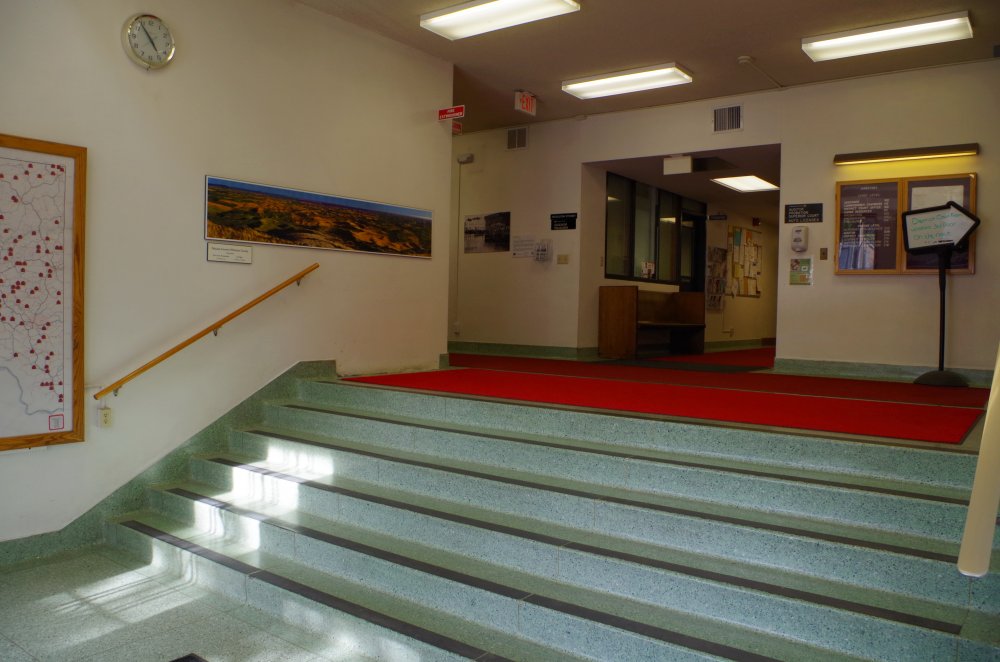 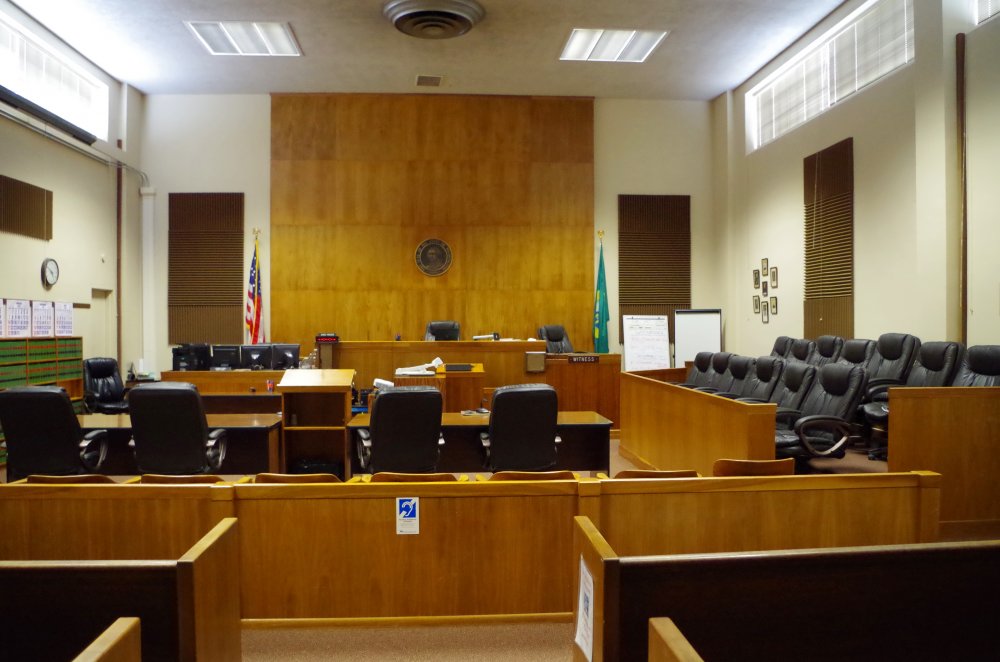 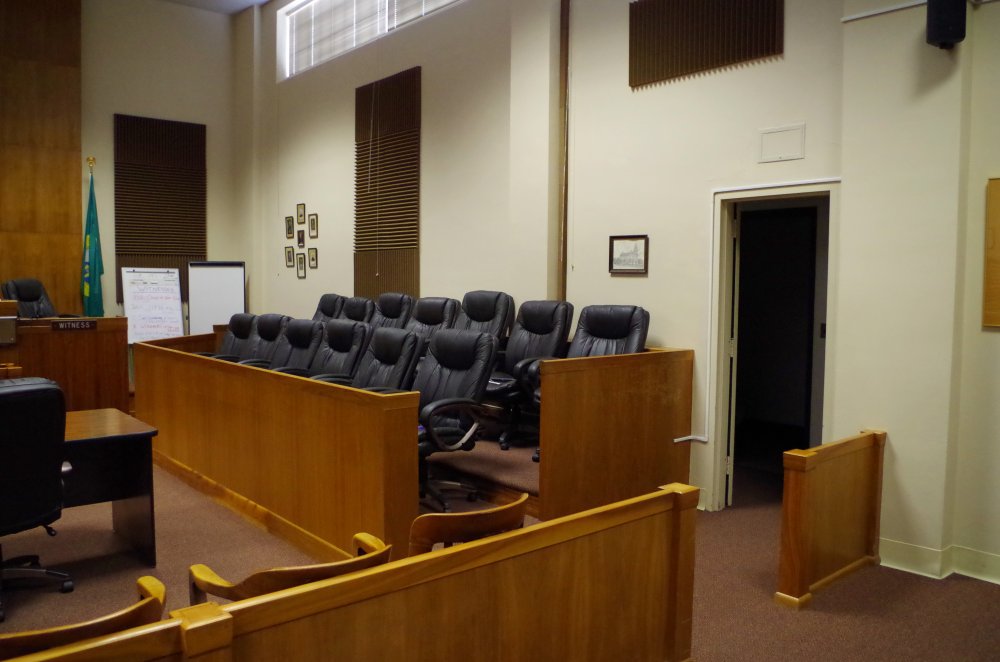 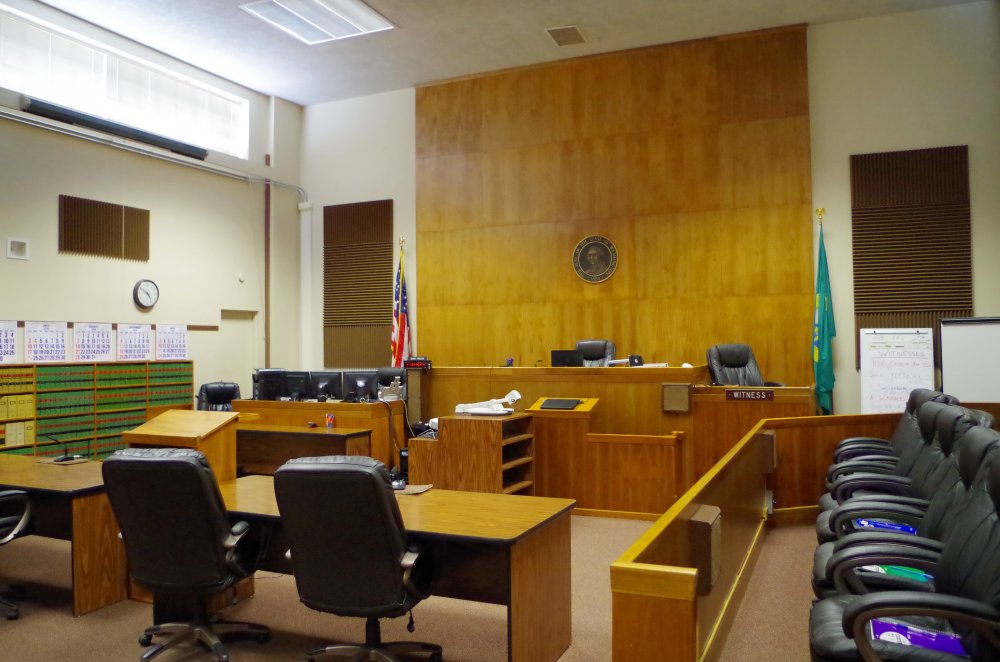 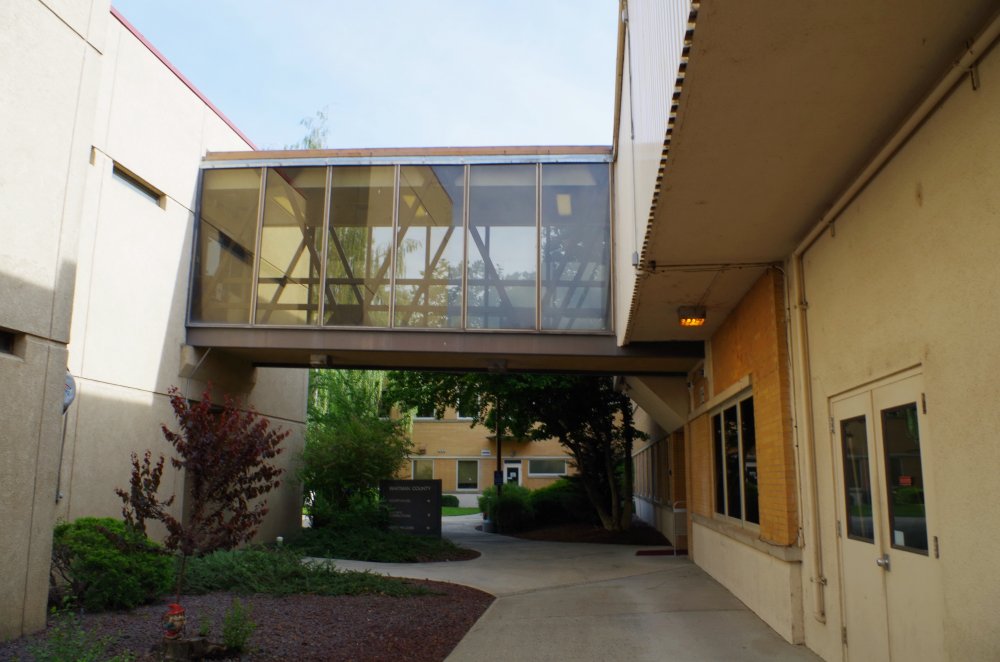 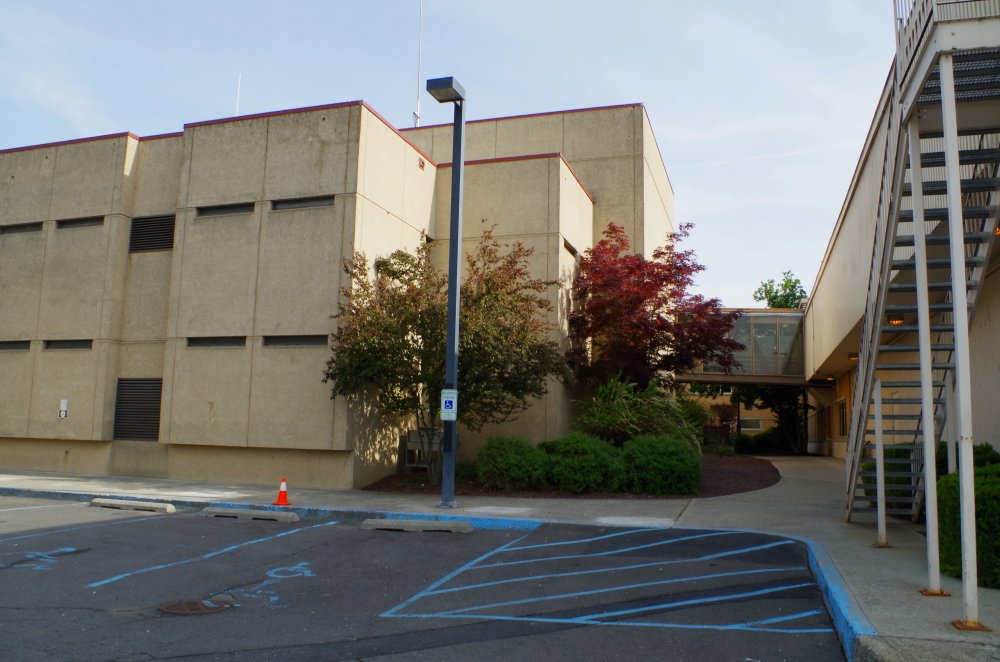