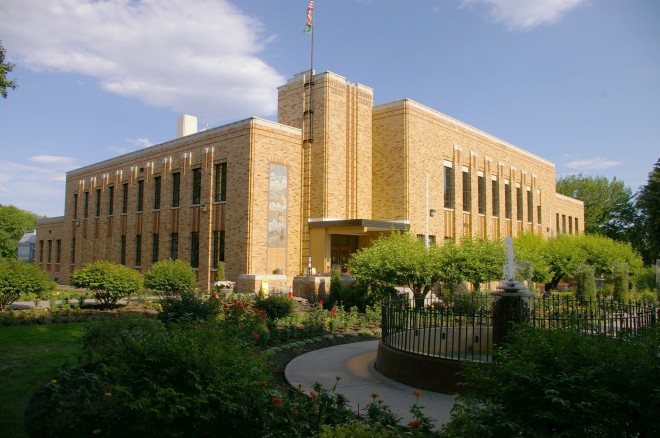 Stevens County is named for Isaac Stevens, who was the first governor of the Washington Territory.

Description:  The building  faces west and is a two story buff colored brick and concrete structure. The building is located on landscaped grounds in the center of Colville. The building has the main entrance at the north end of the west side. Vertical brick protrusions divide the windows which have white stone headers. A horizontal white stone band follows the flat roof line. An addition was added in 1973 and the architect was Barnard and Holloway of Spokane.

History:  The county was created in 1863 and Pinkney City was designated as the county seat and was renamed Fort Colville. The county used rented premises. In 1883, the county records were moved to Colville and housed in a building provided by the city. The first courthouse was a wood structure built in 1886. In 1898 to 1899, the second courthouse was a brick two story structure which was torn down in 1939. The third and present courthouse was constructed in 1938 to 1939. 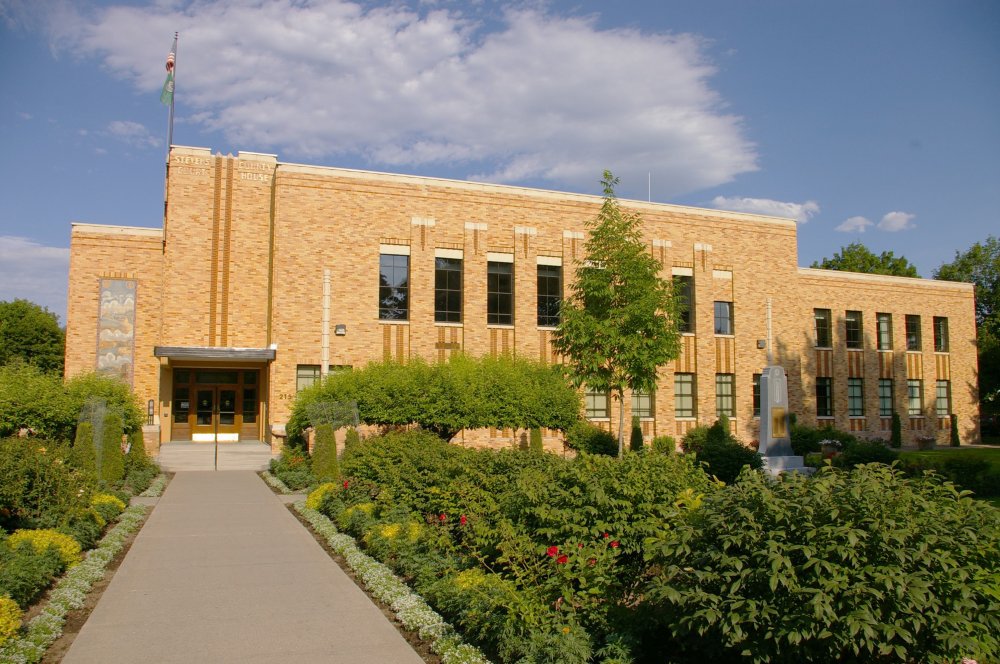 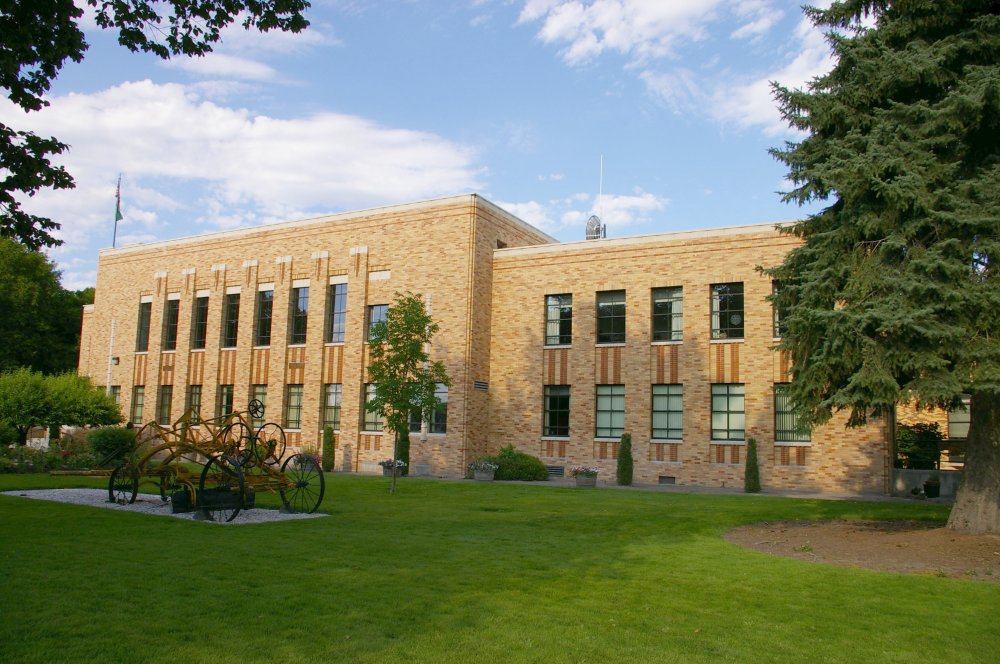 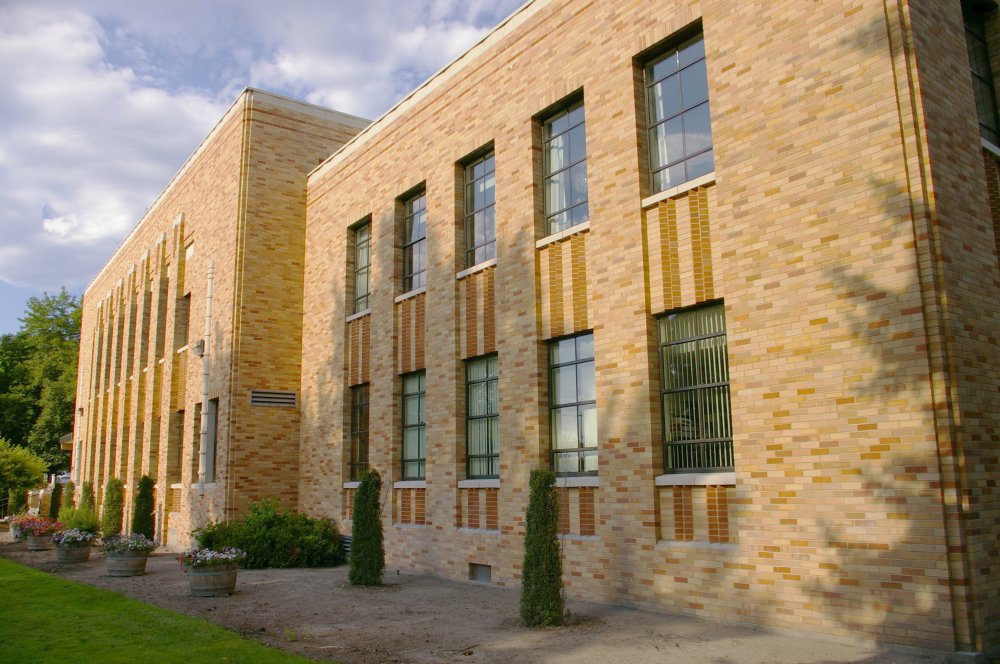 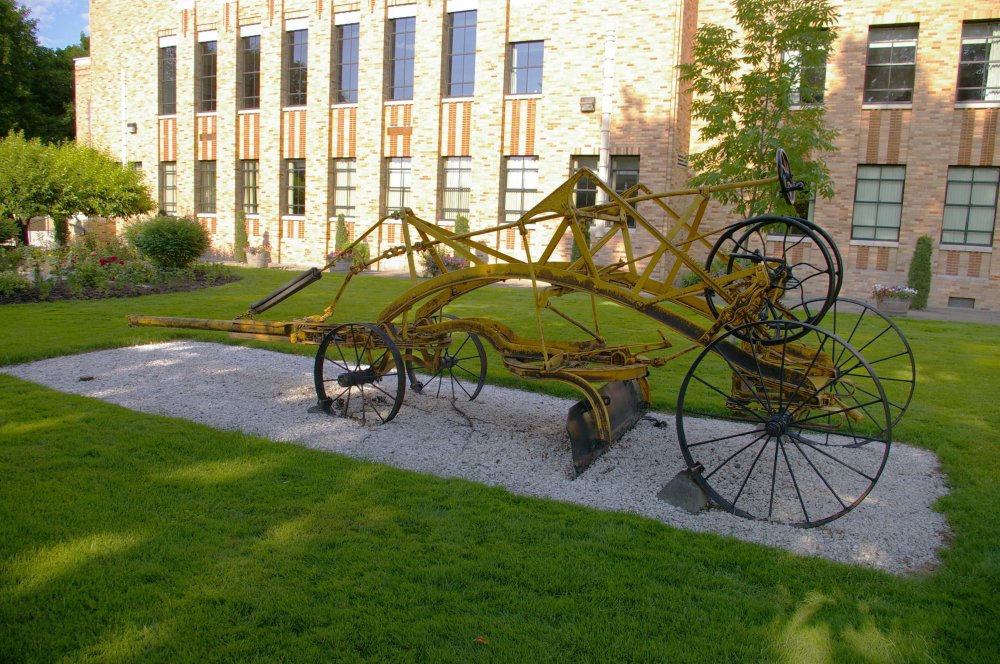 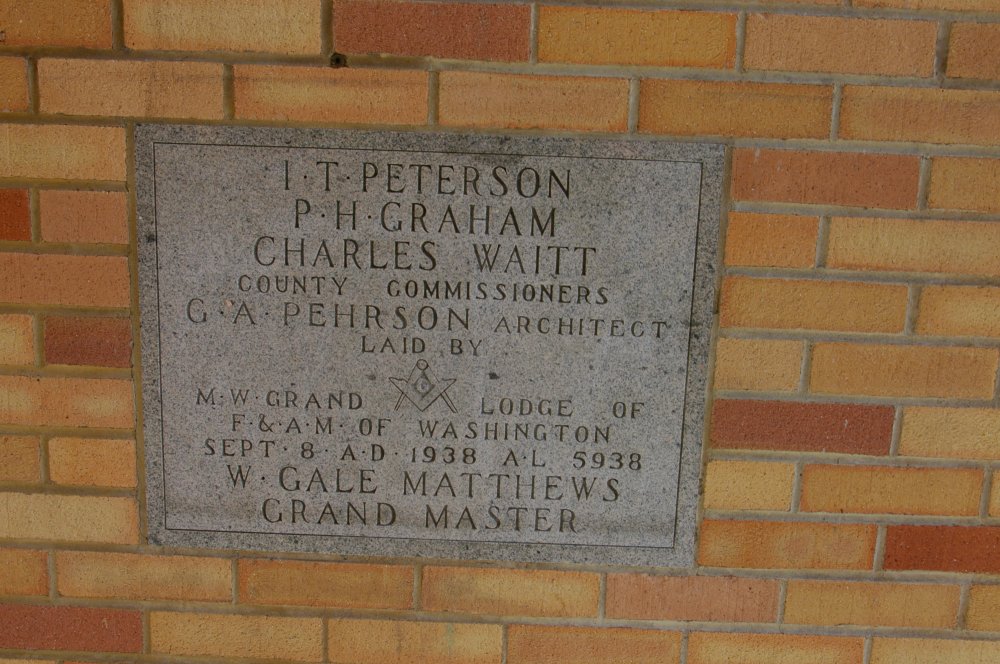