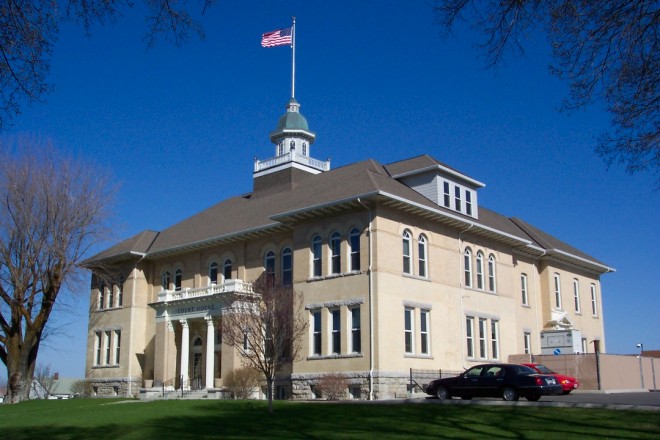 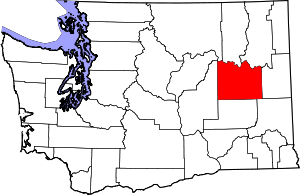 Description:  The building  faces south and is a two story buff colored brick structure. The building is located on landscaped grounds in the center of Davenport and has a portico supported by two large white colored columns with a balcony above at the second story. The east and west wings extend from the main building. On the roof center is a square platform with a small white colored cupola with green colored roof. The courtroom is located on the second story,  In 1906, the building was remodeled and enlarged. The architect was Dow and Mussell and the contractor was Hastie and Dougan. In 1938, the building was modernized. After a fire in 1995, the building was rebuilt in 1996. The architect was 3E Design Group and the contractor was McBride Construction Resources Incorporated. 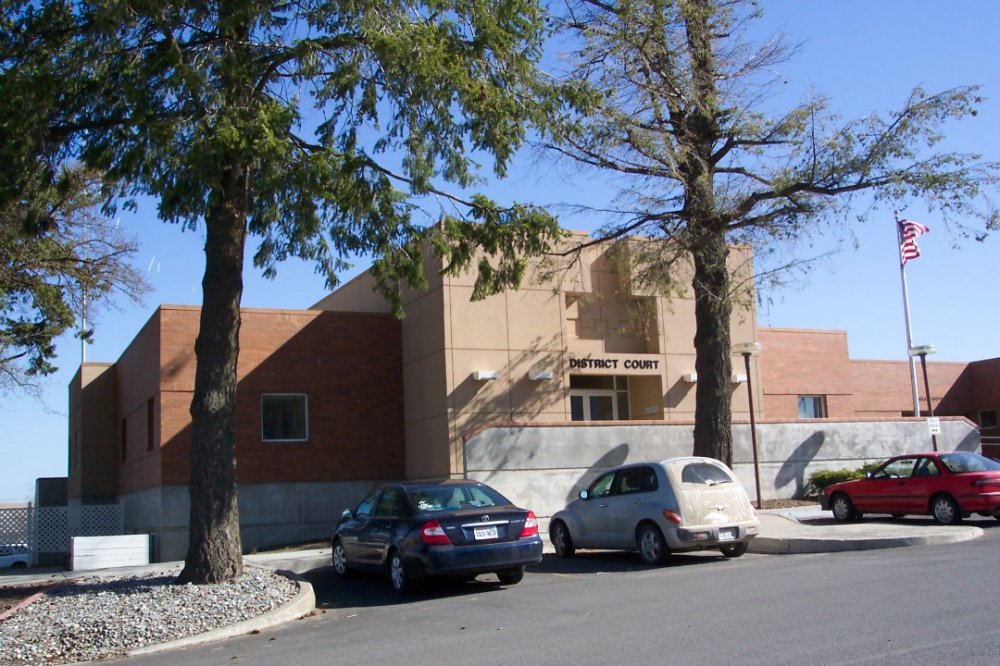 Description:  The building faces south.and is a two story red colored brick and concrete structure. The building is located on the north side of the courthouse in the center of Davenport and has a west wing and an east wing joined by a center section.  The west wing has a recessed entrance with concrete facing and houses the District Court. The roof line is flat. The building was constructed as the Public Safety Building. The building was remodeled in 1996. The architect was 3 E Design Group and the contractor was McBride Construction Resources Incorporated. The project manager was CMA Project Management. 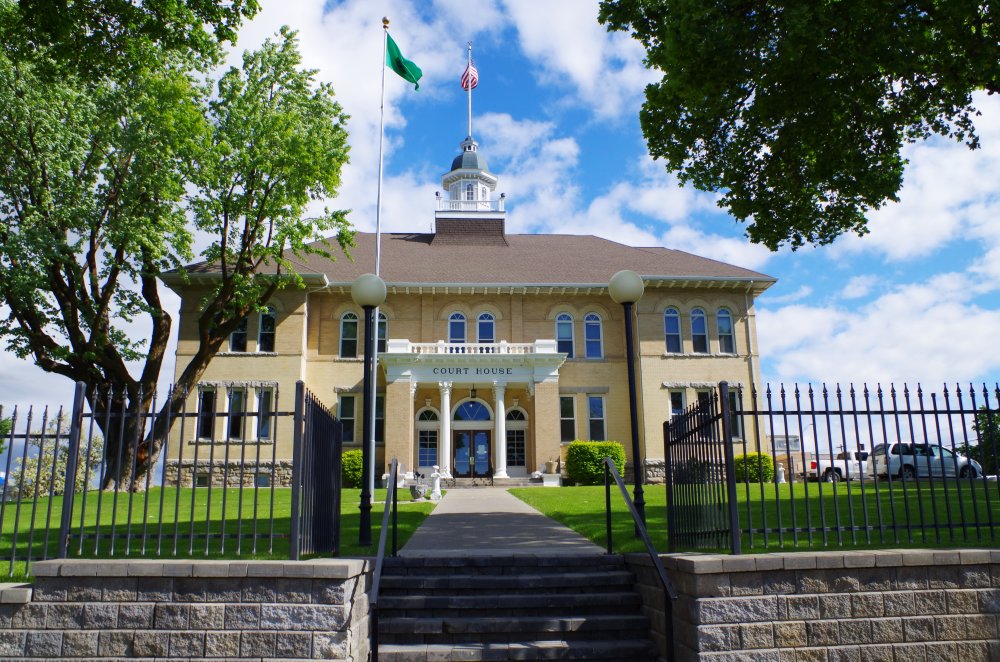 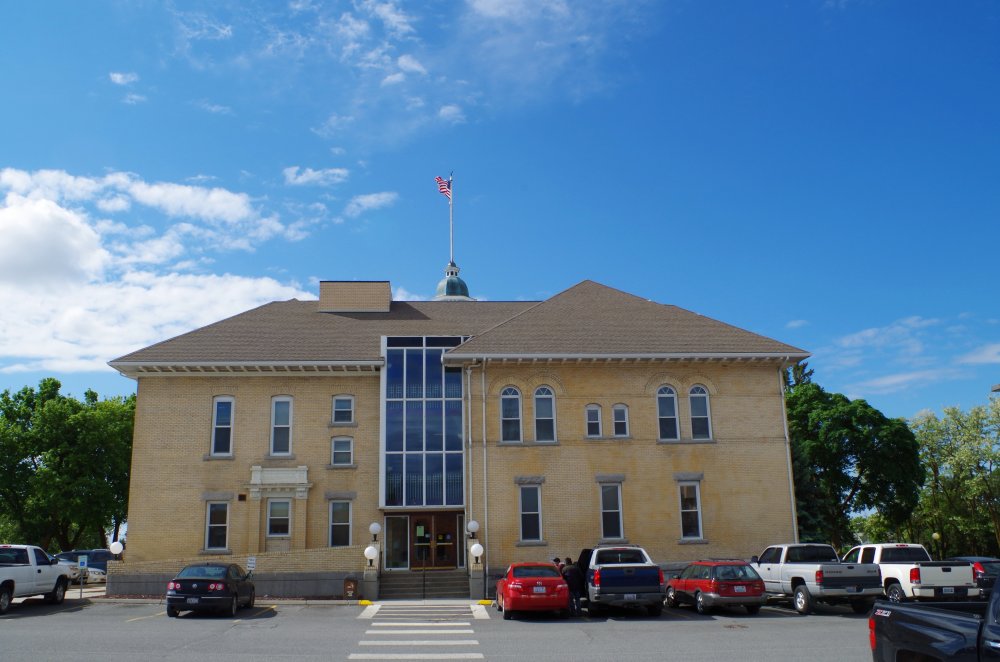 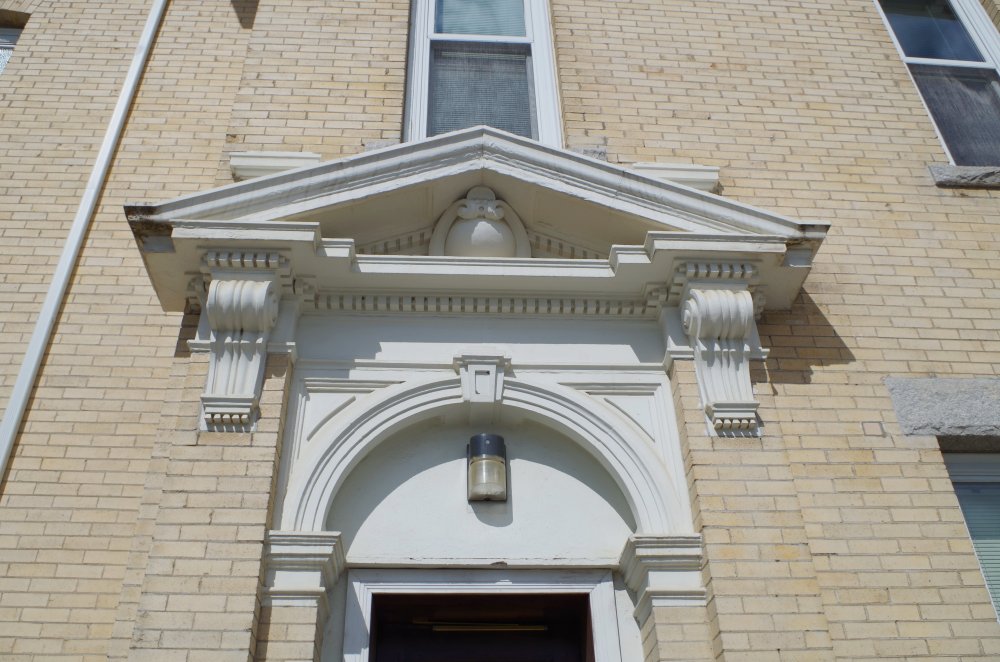 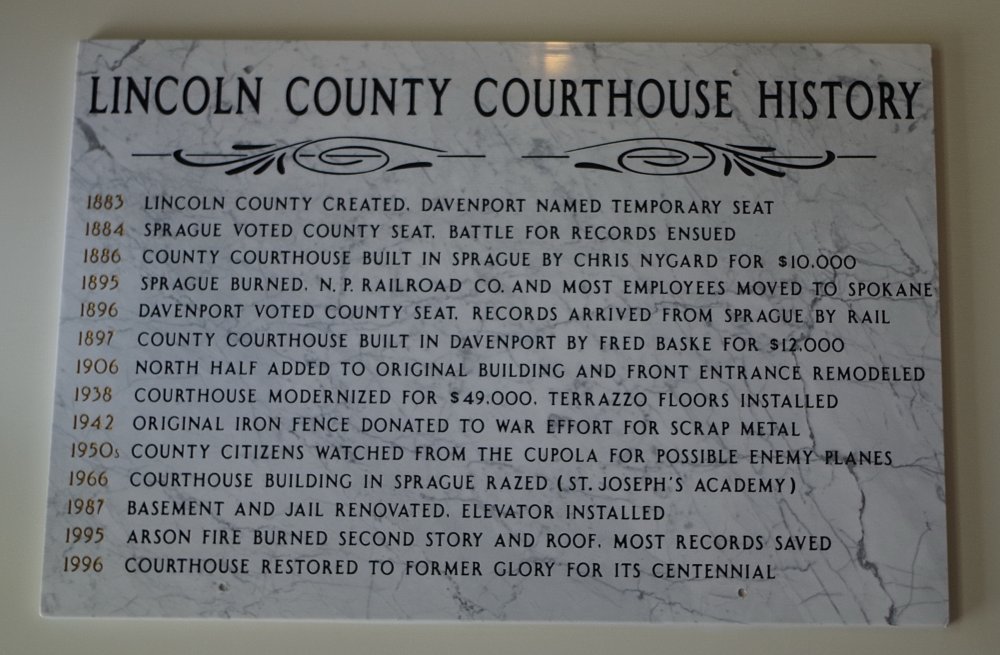