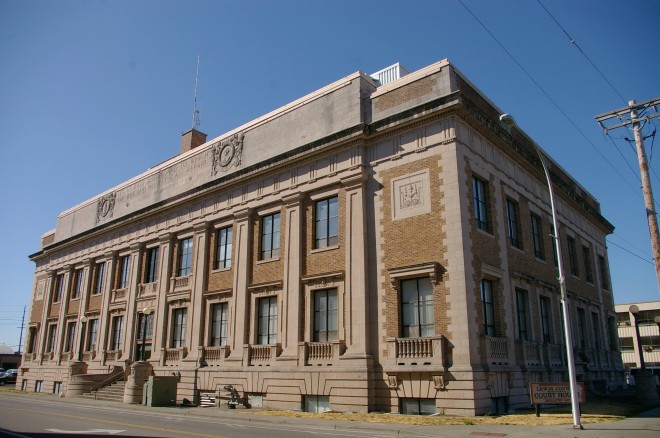 Lewis County is named for Meriwether Lewis, who was co-captain of the Lewis and Clark Expedition. 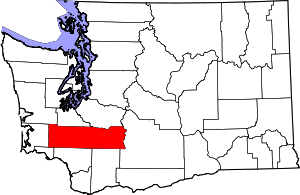 Description:  The building  faces south and is a three story dark red colored brick n stone and concrete structure. The building is located in the center of Chehalis. Stone trim decorates the corners and the base of the building. A stone band runs below the wide cornice below the roof line. The roof line is flat. Interior walls are plastering over terra cotta or gypsum stone, with California stucco in the corridors. A sculpted panel of Meriwether Lewis adorns the courthouse corridor. The original mahogany trim is still in place and is carved to duplicate the plaster features. The second story has two courtrooms. The building was renovated from 1995 to 2002. The architect was Norman A Pfaff and the contractor was Schwiesow Construction. 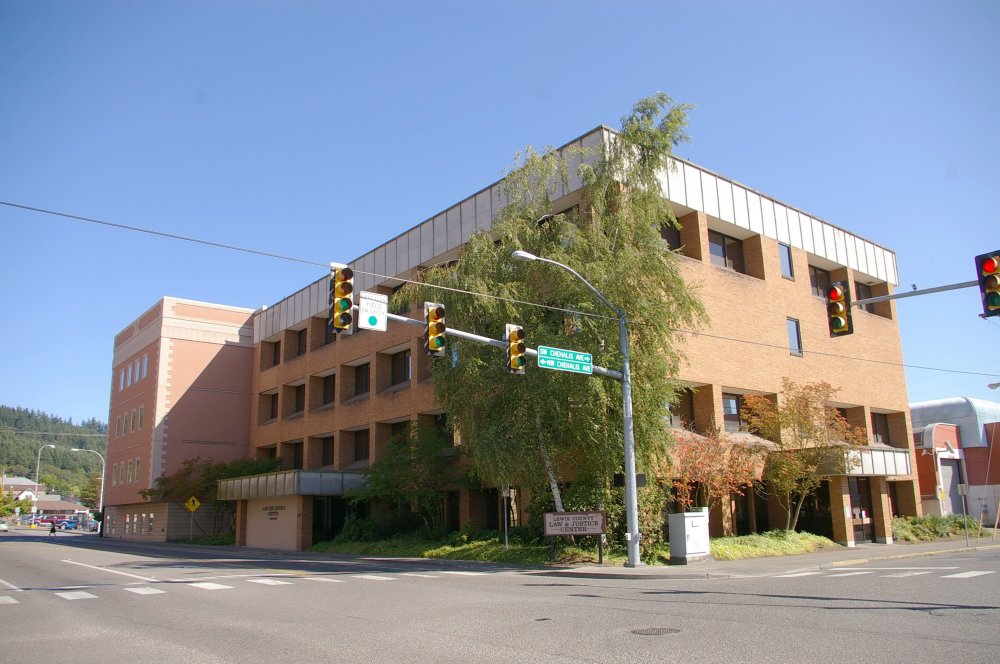 Description:  The building  faces north and is a four story red colored brick and concrete structure. The building is located in the center of Chehalis on the south side of the courthouse. The east section projects north to the street line. The roof iline is flat. An addition was constructed in 1995. In 2003, the building was renovated. The architect was Norman Ptaff.

History:  The county was created in 1845 and the county seat was not determined. The first county meetings were held at the home of Sidney Smith Ford at the junction of the Skookumchuck and Chehalis Rivers. The first court met at the cabin of John R Jackson in 1850. The court also met at Cowlitz Landing and at Newaukum Prairie. Claquato was selected as the county seat and John D Clinger built a two story structure as the first courthouse in 1862. The county seat was moved to Chehalis in 1873. The second courthouse was a frame structure built by W H Taylor & Sons of Olympia in 1874 at a cost of $3,000. The third courthouse was the three story brick Barrett Block built in 1891 by Eliza Saunders. In 1897, the county purchased the building for $6,500. The fourth and present courthouse was constructed in 1925 to 1927 at a cost of $425,000. The County Law and Justice Center was constructed in 1977 to 1978. 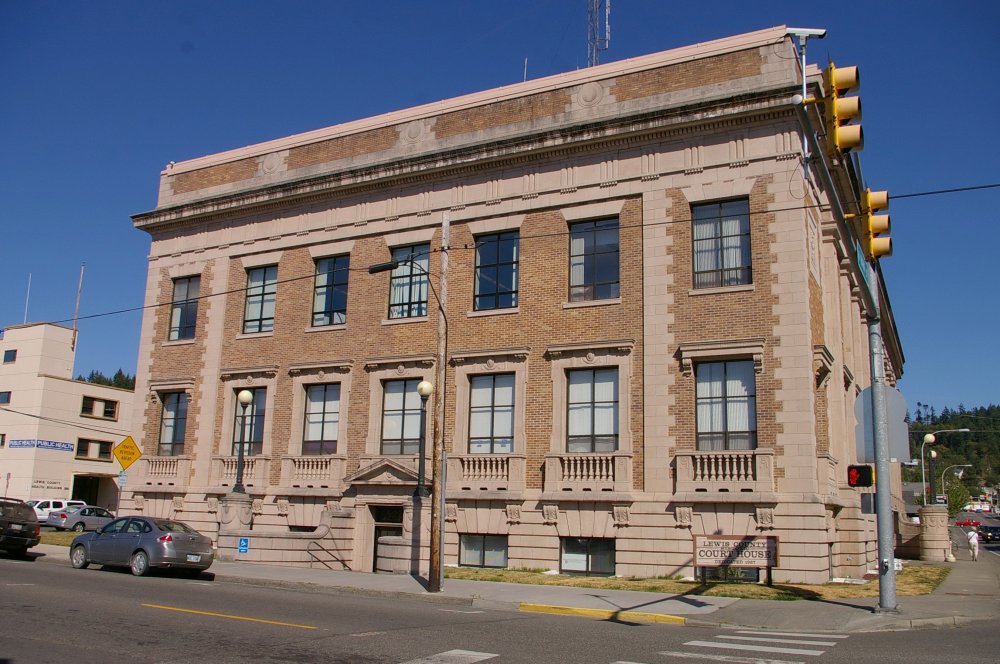 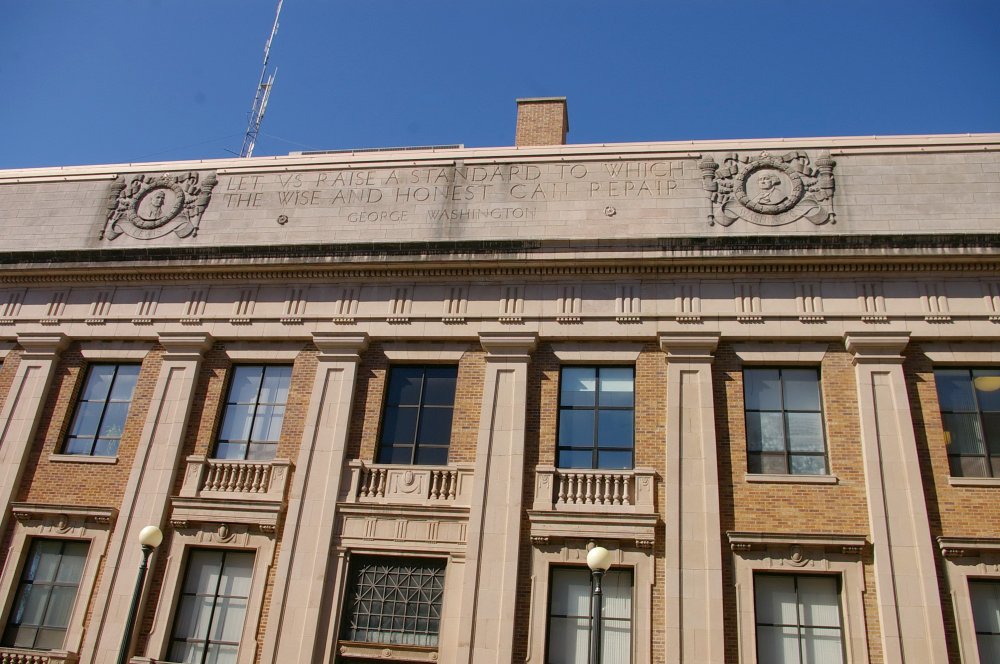 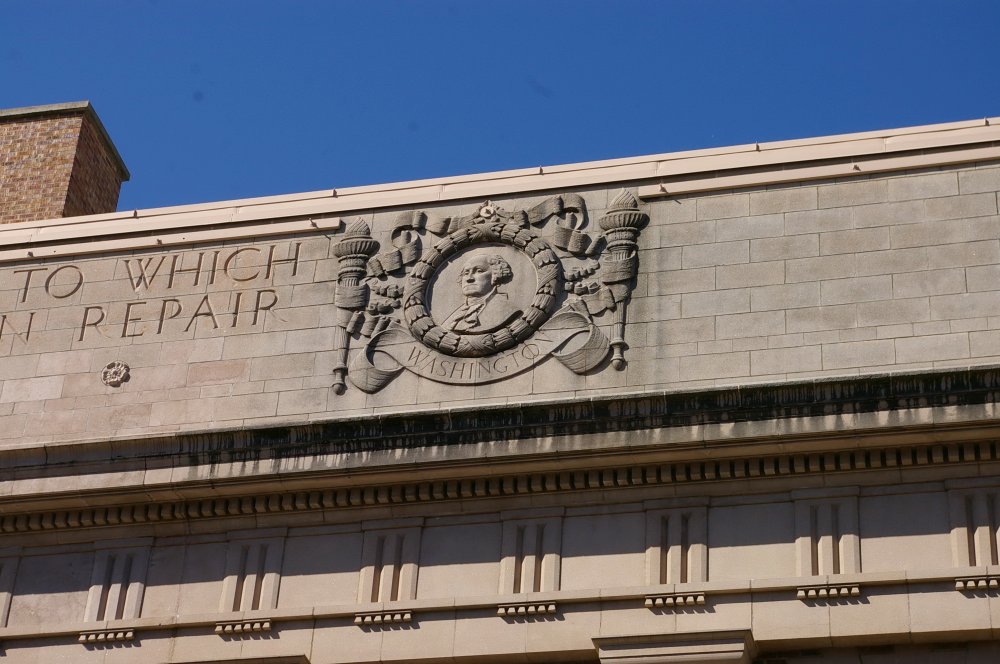 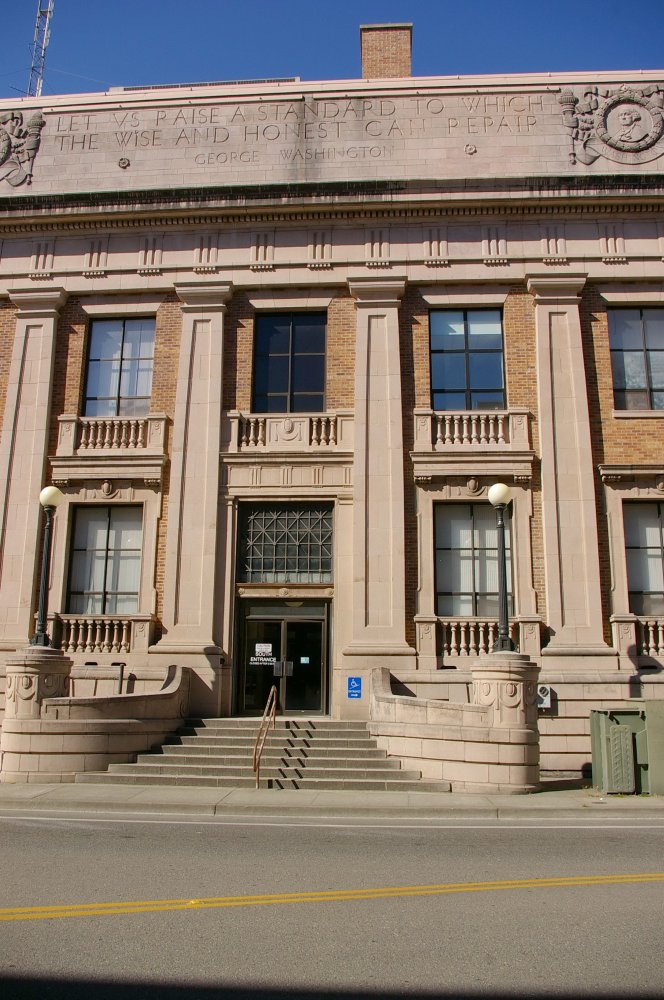 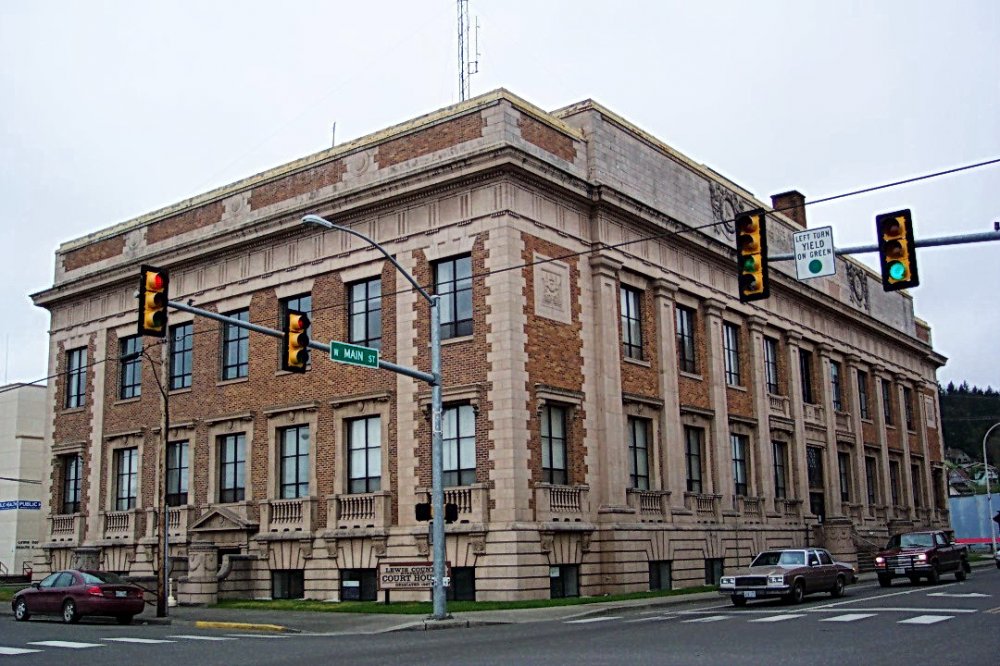 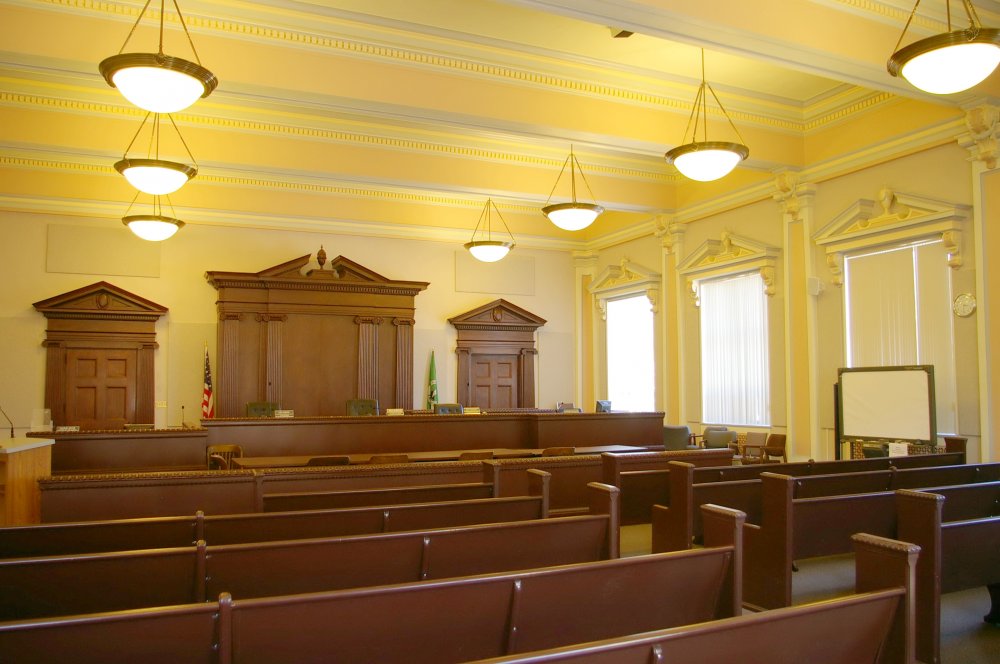 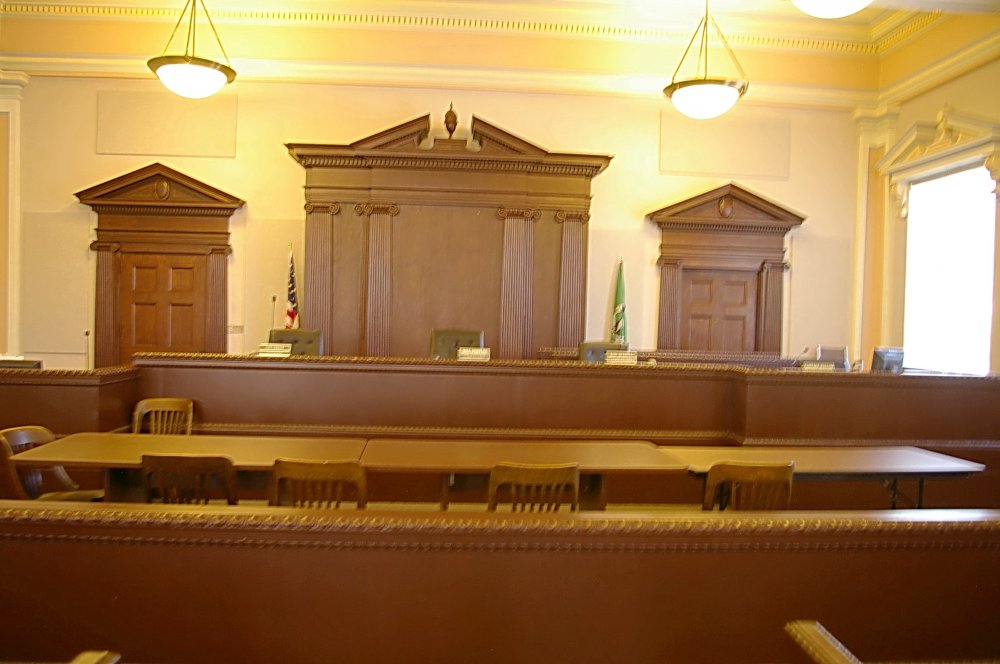 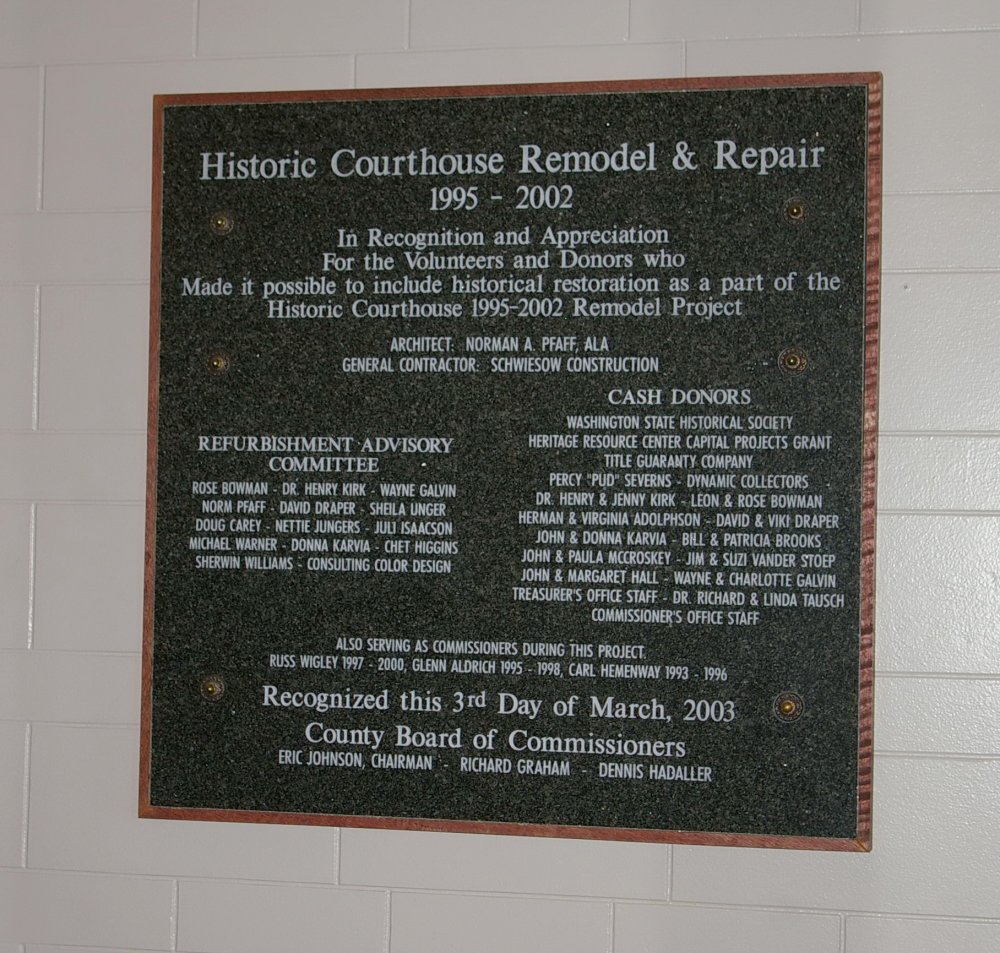 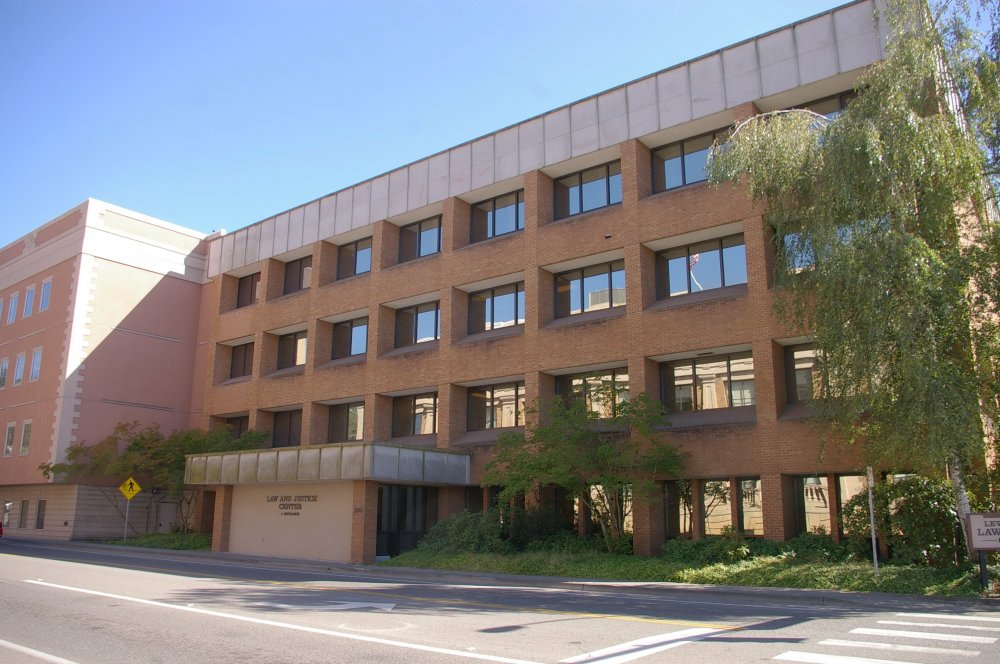 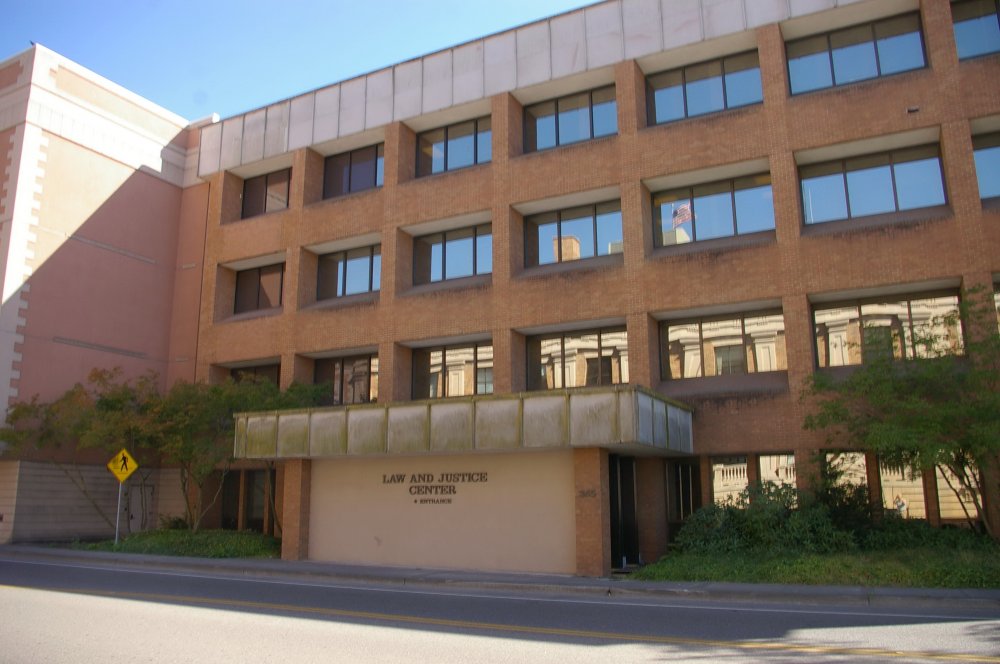