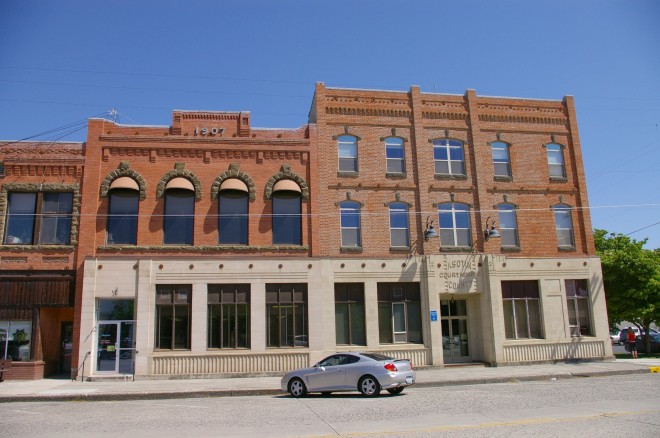 Asotin County is named for the Nez Perce word for “eel” being “hus-shu-tin”, which eels were found in the Asotin Creek.

Description:  The building  faces south and is a three story red colored brick and concrete structure. The building is located in the center of Asotin. The building served as the Ayers Hotel when it became the courthouse in 1938 when the old courthouse burned down. The adjoining building which is two stories was built in 1907. It has arched windows on the second story. Both buildings have polished concrete facing on the first story and red colored brick on the stories above. The courtroom is located on the north side of the second story. The building houses the County Superior Court and the County District Court. An addition was added on the north side in 2002.

History:  The county was created in 1883 and Asotin was designated as the county seat. The first courthouse was a two story structure erected in 1899 in Asotin. The building was burned down in 1936. The second and present courthouse was constructed in 1905 to 1906 and became the courthouse in 1938. 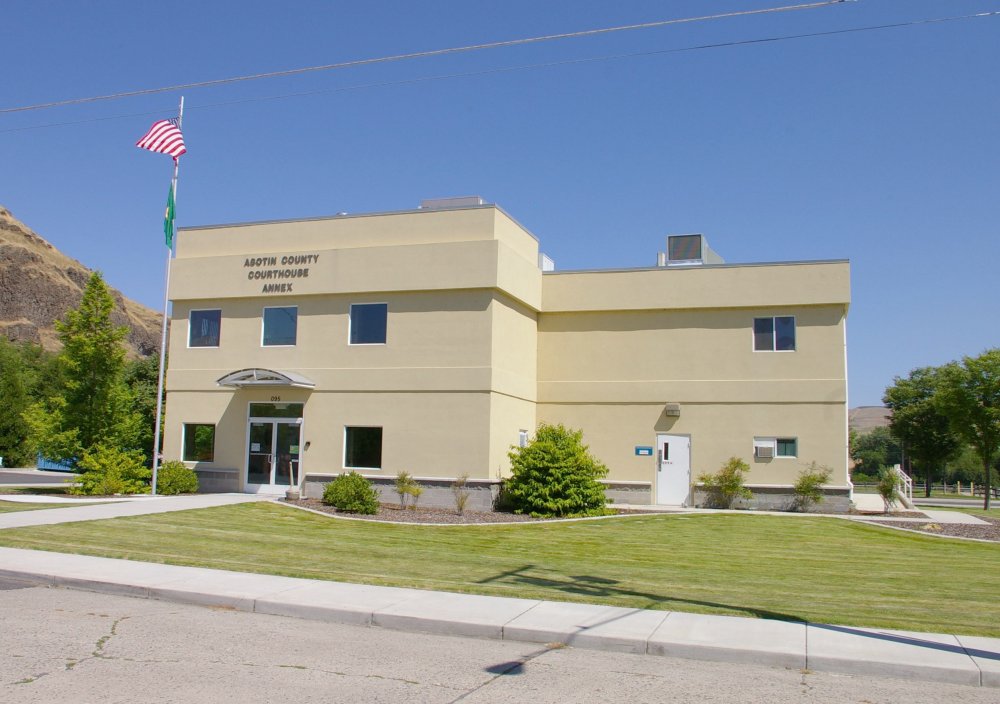 Description:  The building  faces south and is a two story yellow colored stucco structure. The building is located on landscaped grounds to the west of the courthouse in the center of Asotin. The roof line is flat. 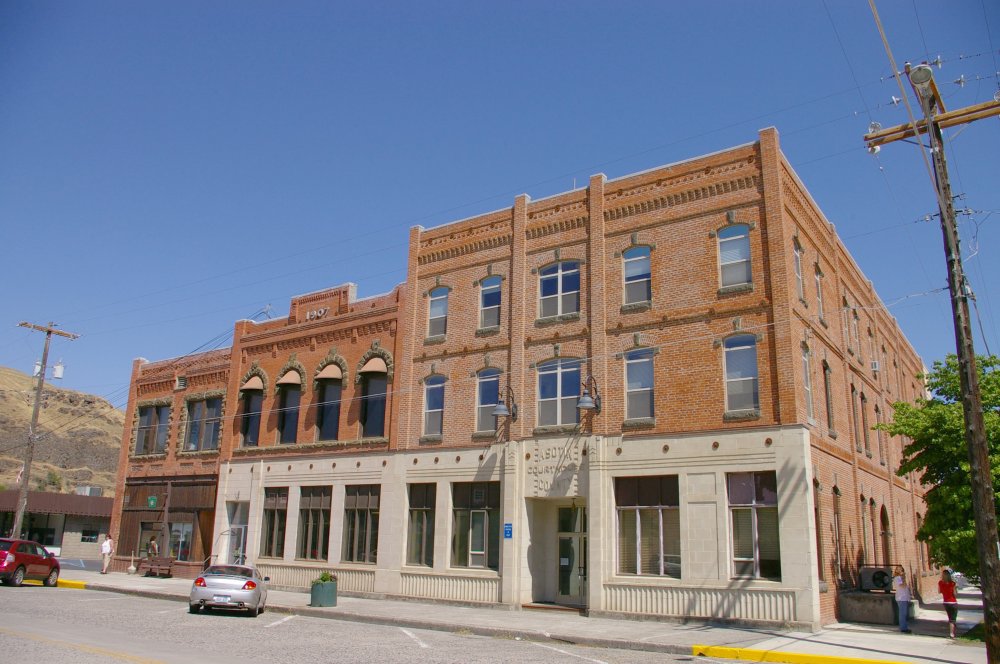 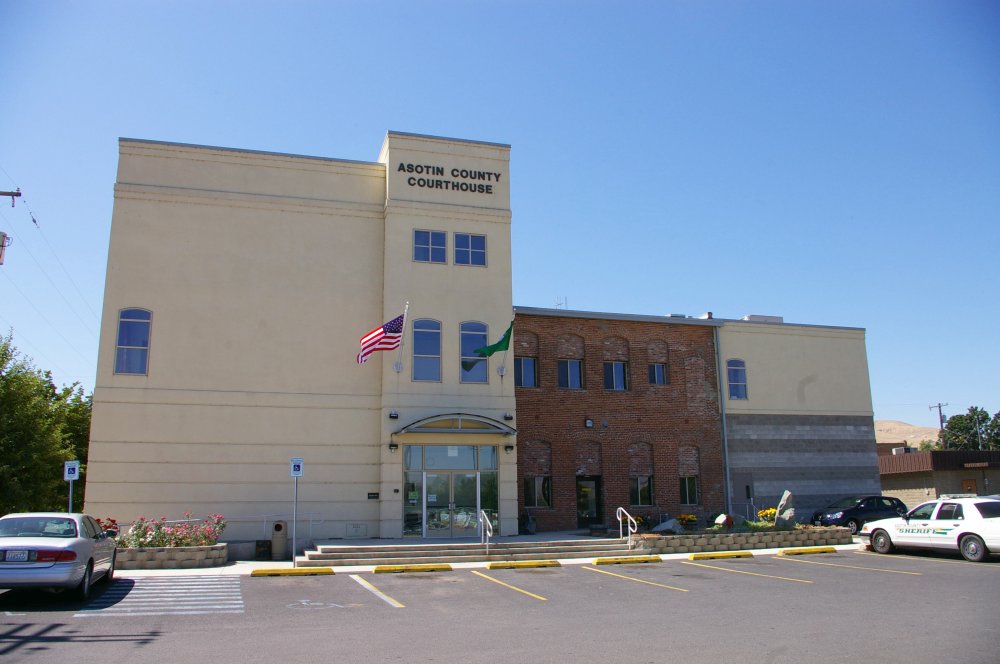 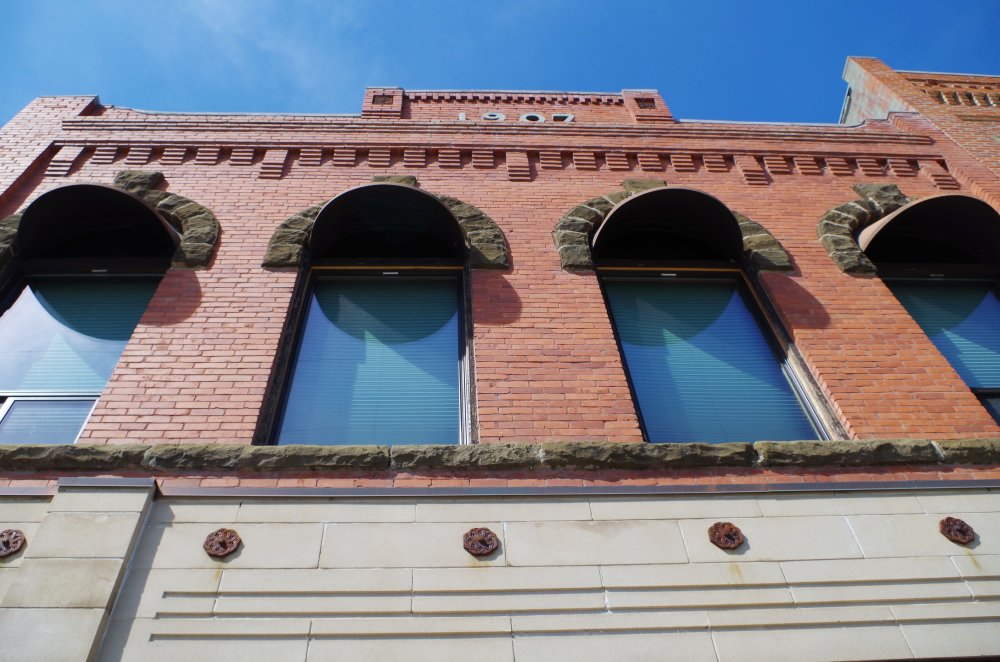 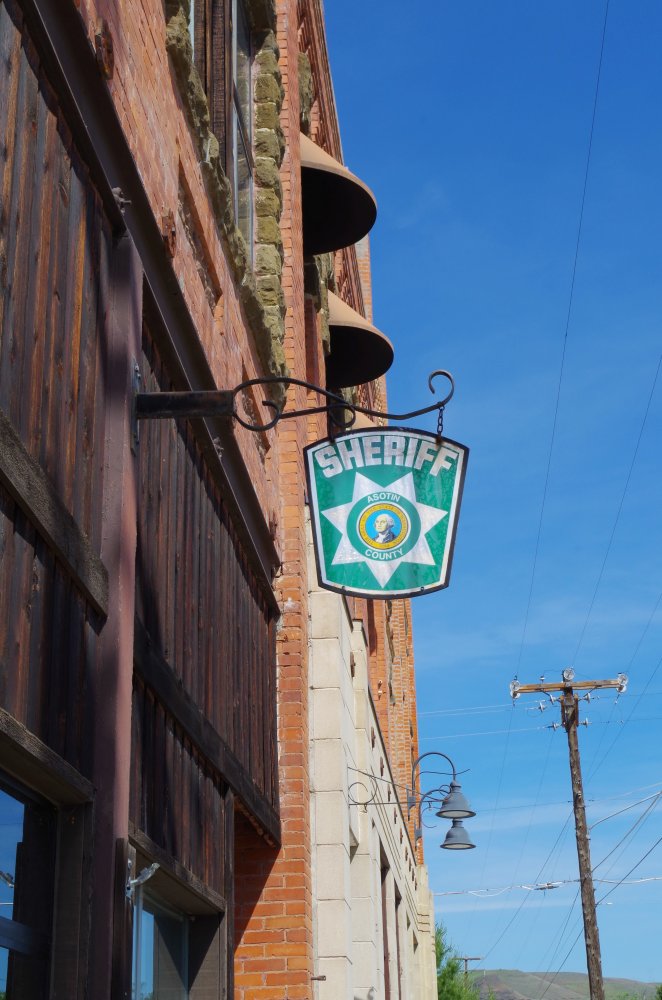 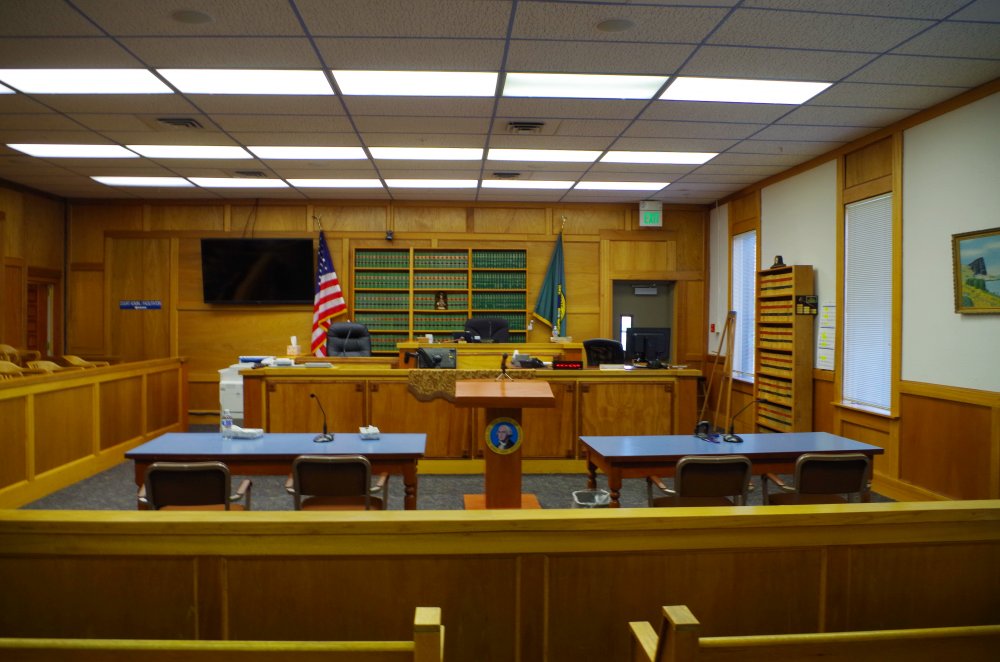 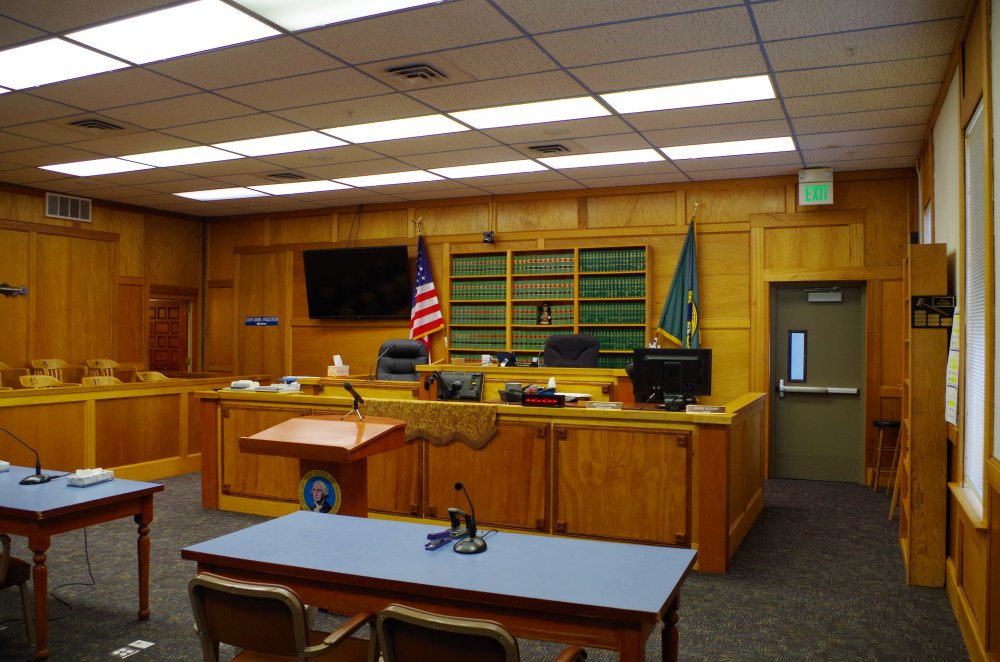