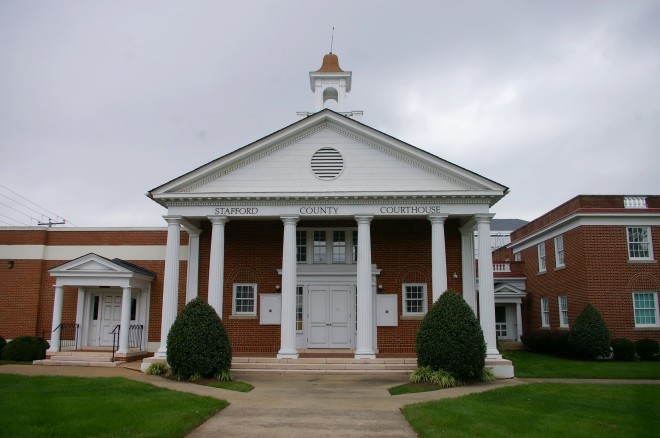 Stafford County is named for Staffordshire County in Great Britain.

Description:  The building faces east and is a two story red colored brick structure. The building forms part of the courthouse complex located on landscaped grounds in the center of the city. The east front has a large porch with six white colored columns rising to a pediment at the roof line. The recessed entrance is framed with white colored wood. The original building is rectangular with a white colored cupola with large square base on the center of the hipped roof. An addition was constructed in 1969. The contractor was Henry C Johnson. Another addition was added in 1977. On the west side is the new addition constructed in 1993. 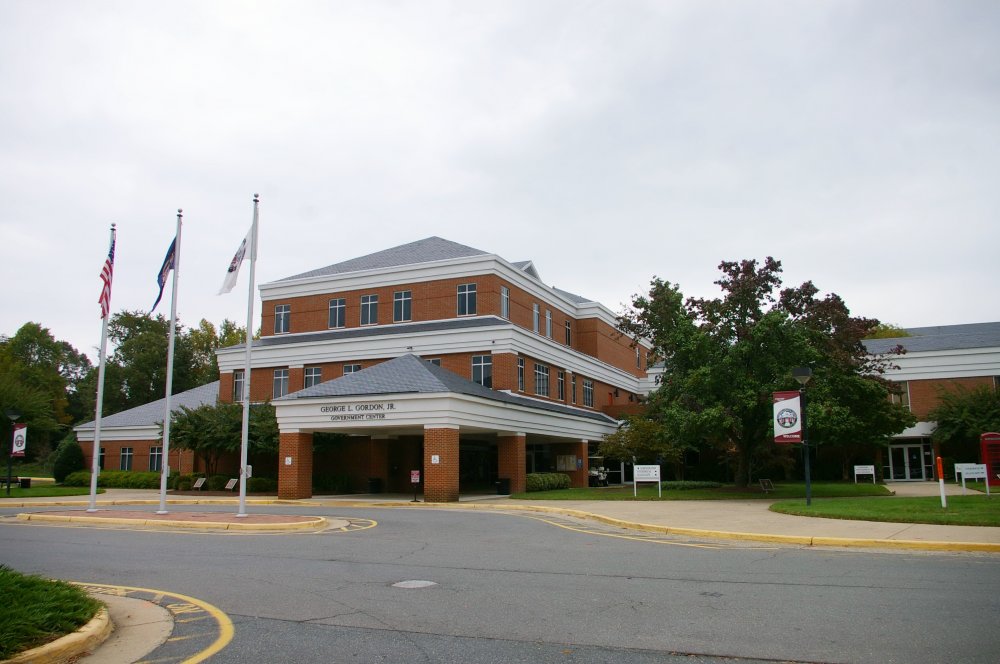 Description:  The building faces west and is a three story red colored brick and concrete structure. The building is located on landscaped grounds in the center of the city. The building is “L” shaped with a long north wing and east wing and with a smaller south wing on the west side. The west front has a one story porch at the entrance with large brick pillars and hipped roof. Along the top of the second story is a hipped roof with recessed third story. The roof is hipped. The architect was  and the contractor was 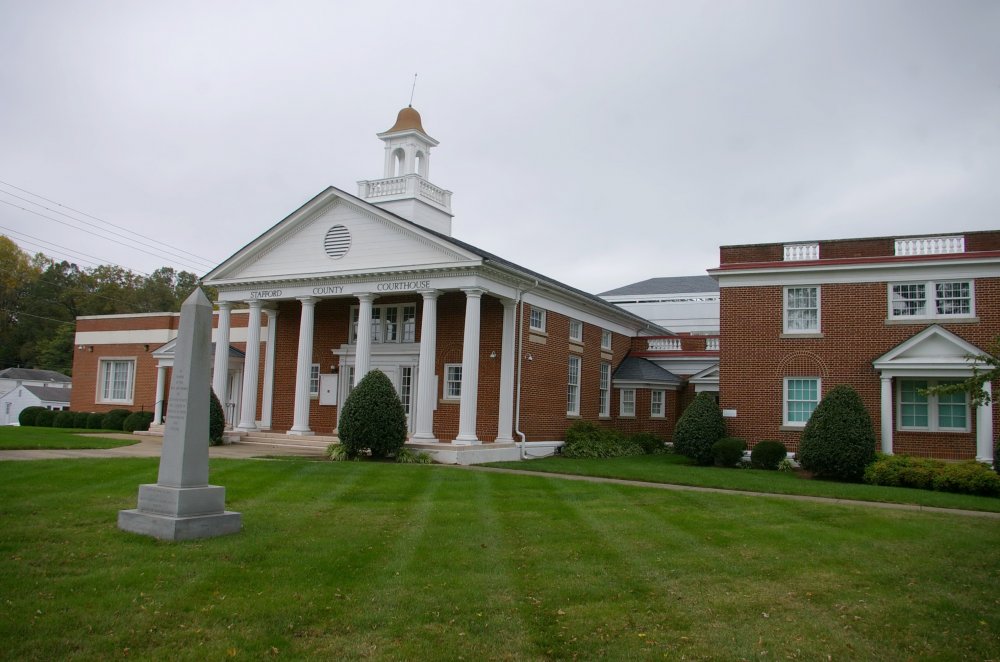 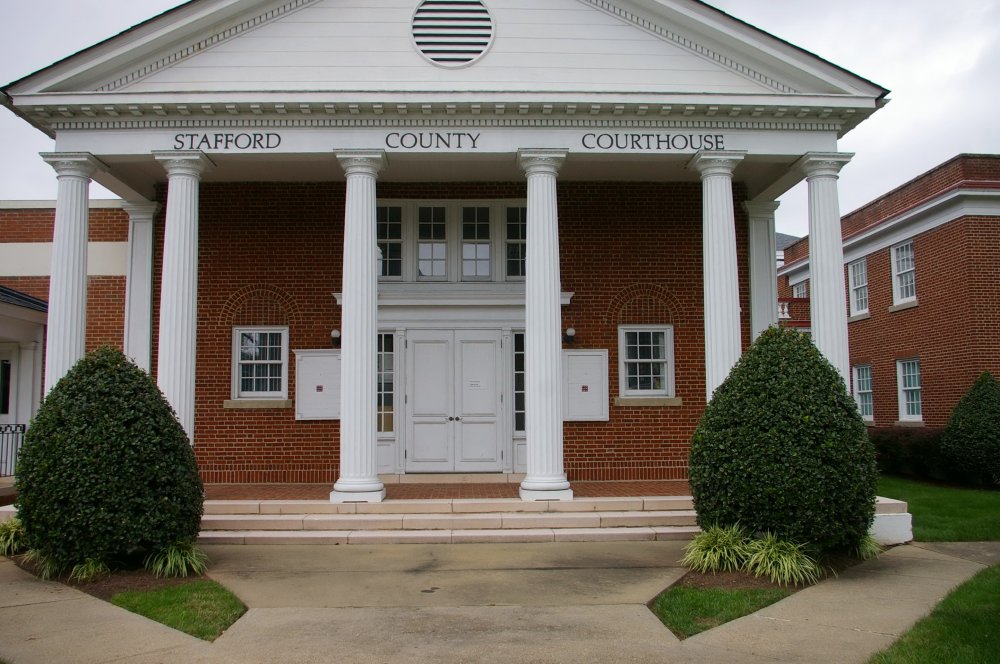 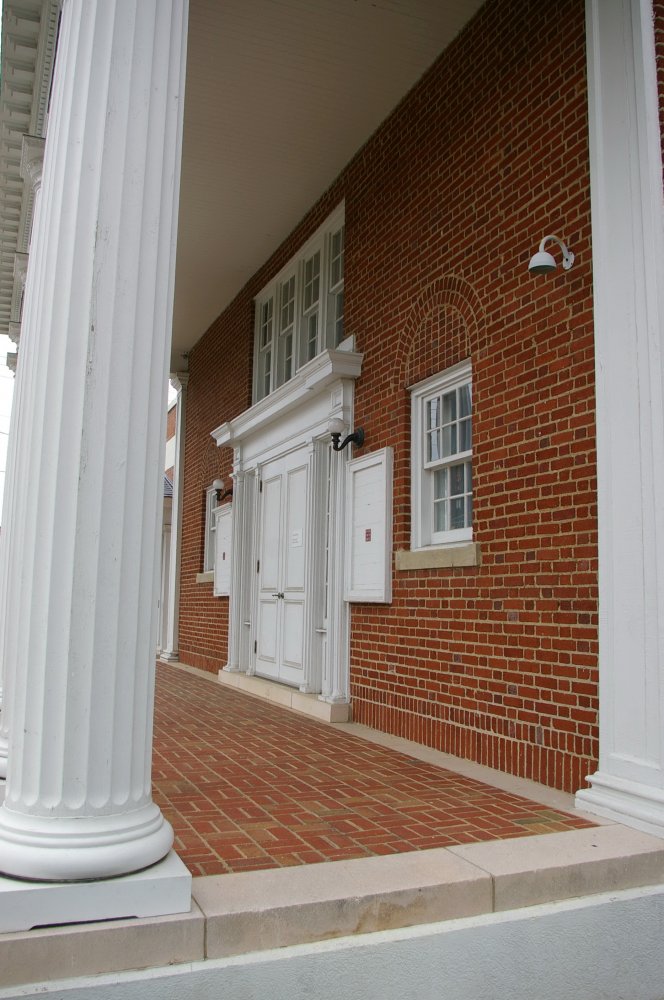 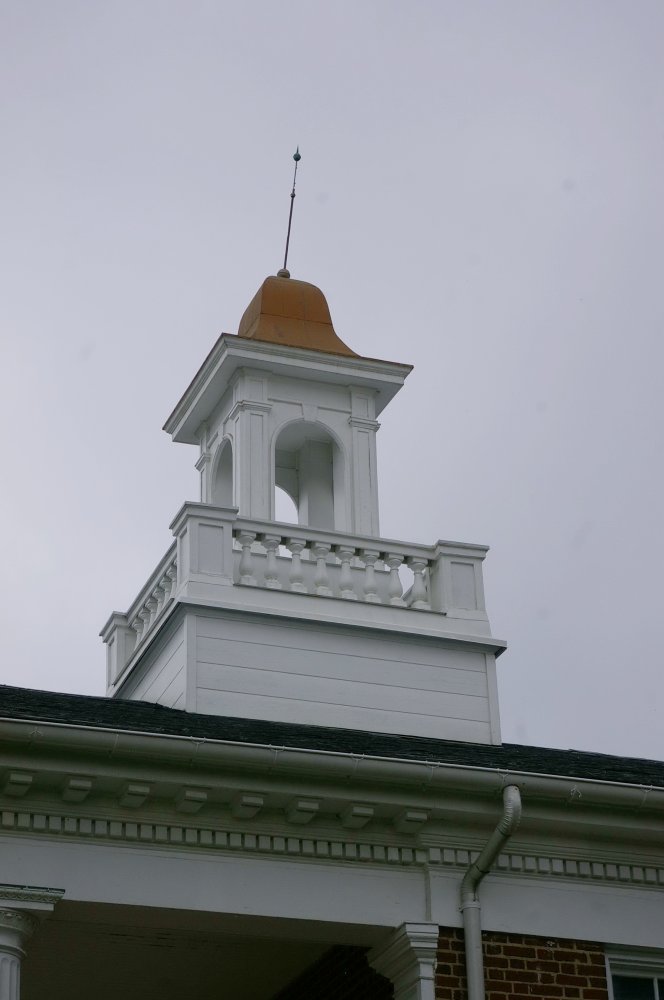 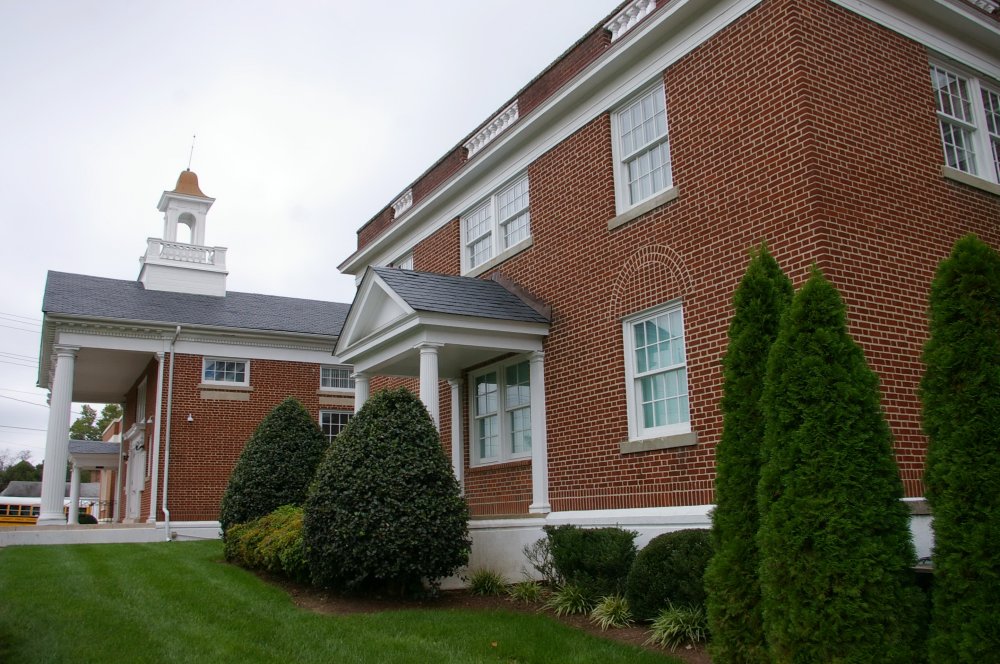 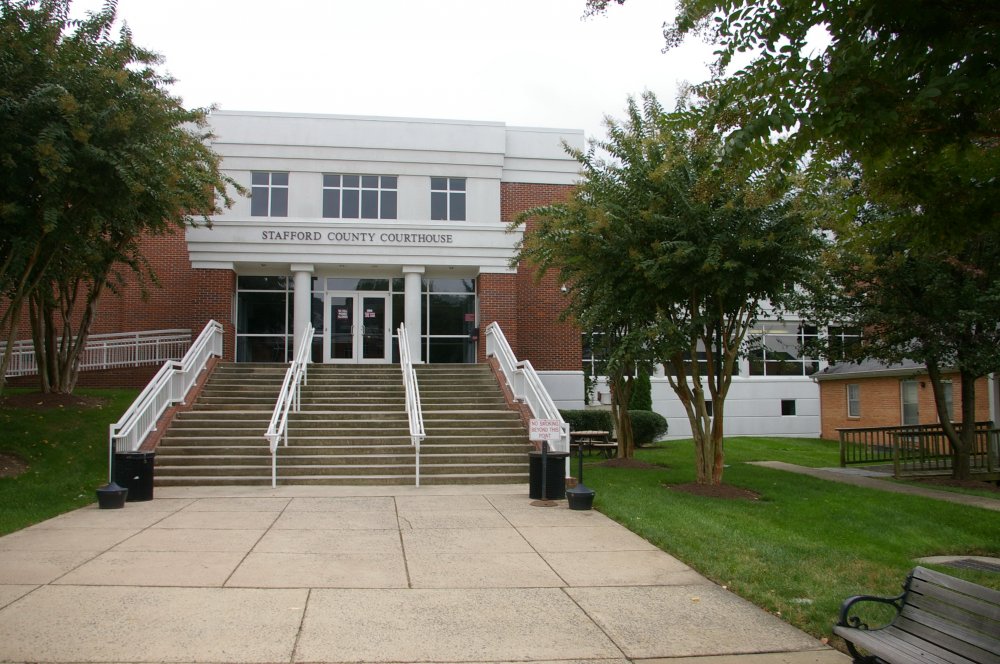 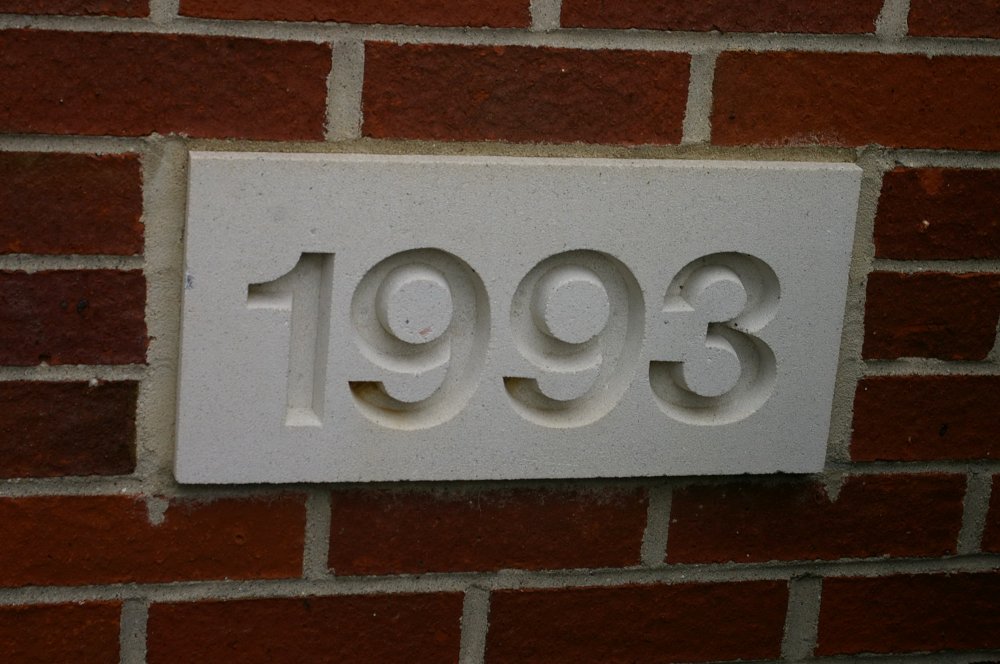