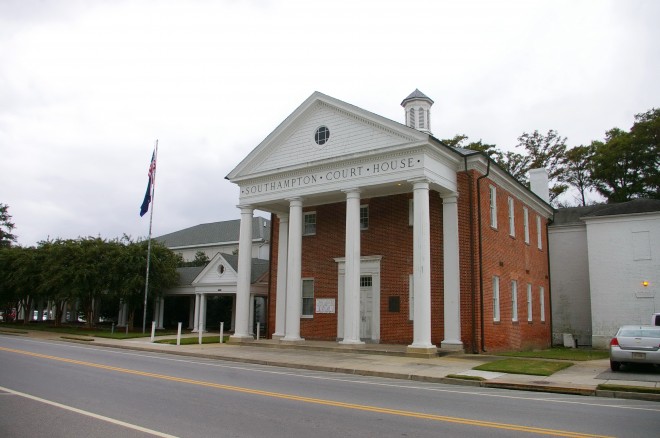 Southampton County is named for Henry Wriothesley, who was the third Earl of Southampton and treasurer of the London Company.

Description:  The building faces east and is a two story red colored brick structure. The east front has a large porch with four white colored columns rising to a pediment at the roof line. The recessed entrance is framed with white colored wood. On the center of the roof is a small white colored octagonal cupola. An addition was constructed in 1925. On the south side is a two story addition constructed in 1960. The architect was Shriver and Holland and the contractor was Silas S Kea and Sons. 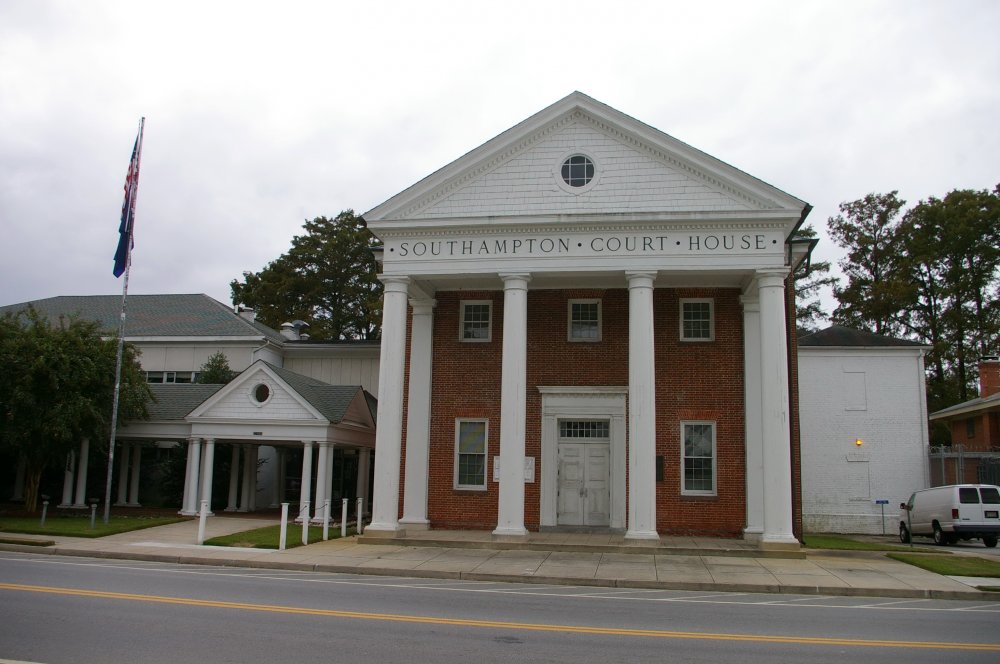 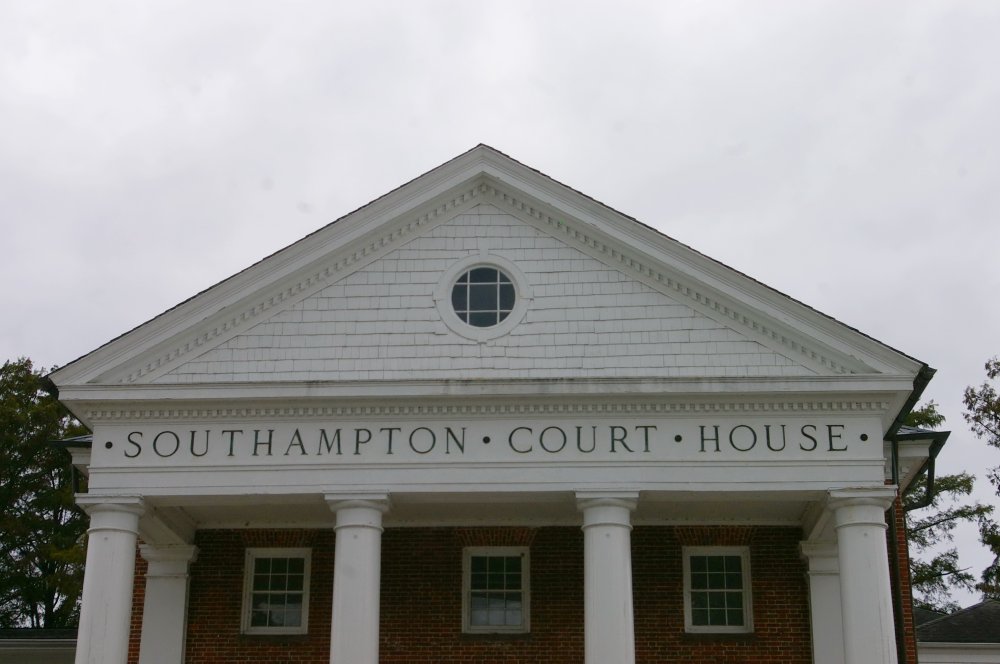 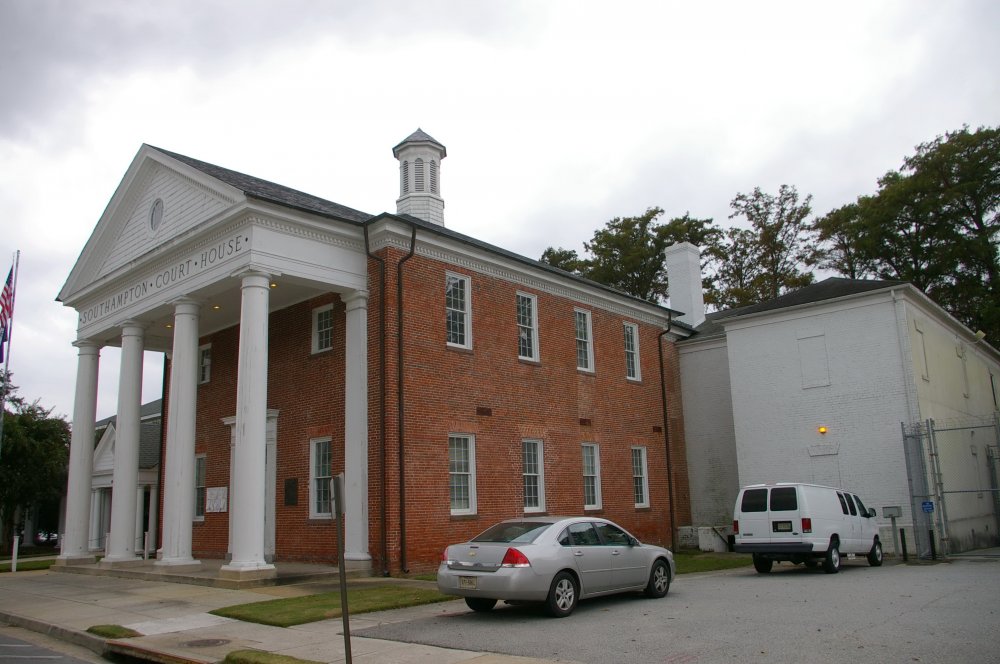 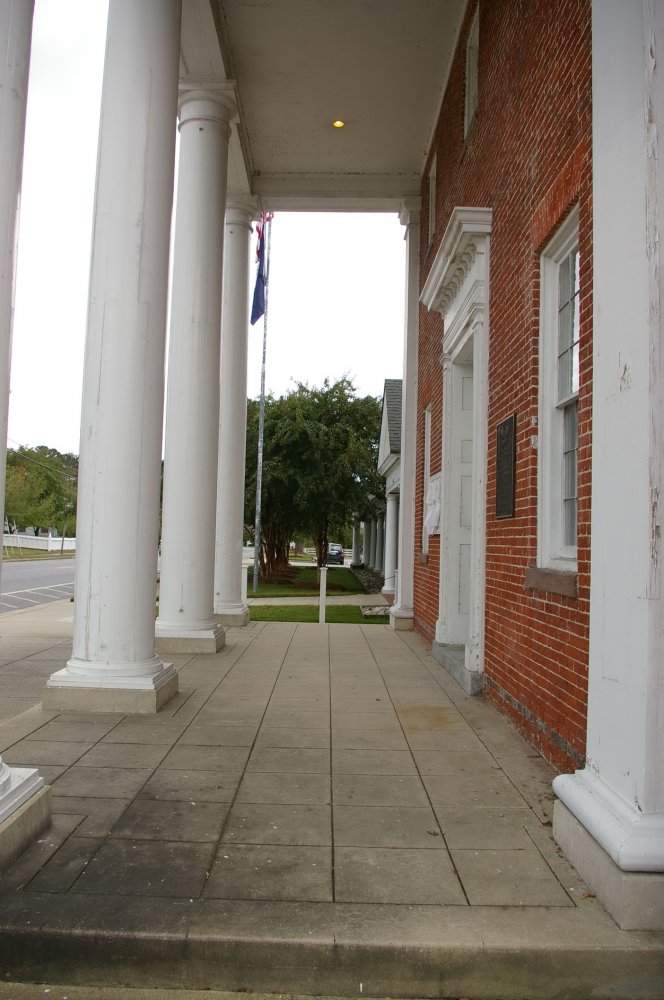 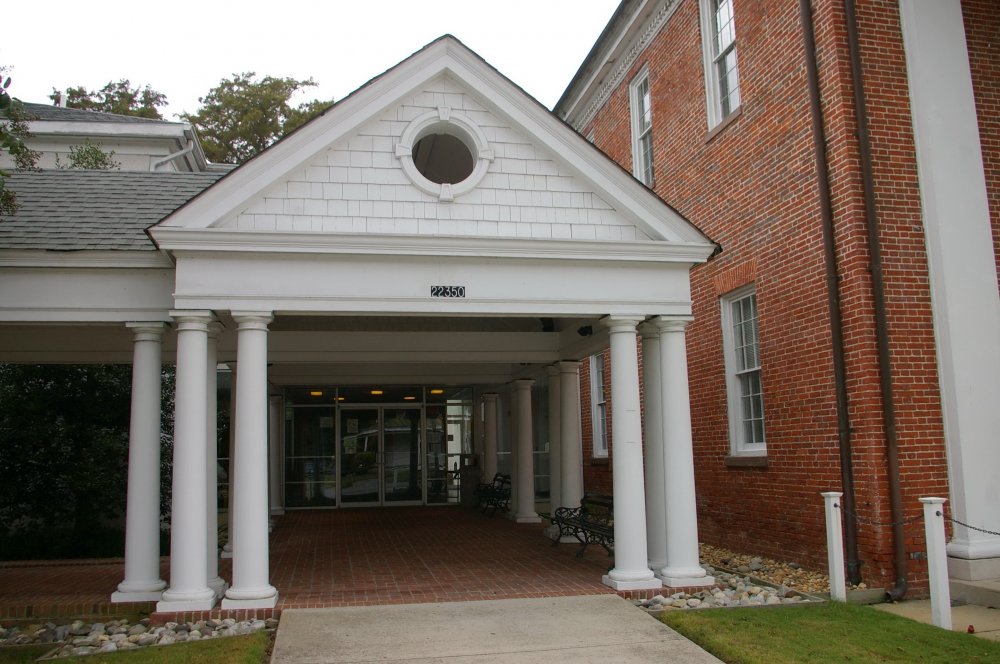 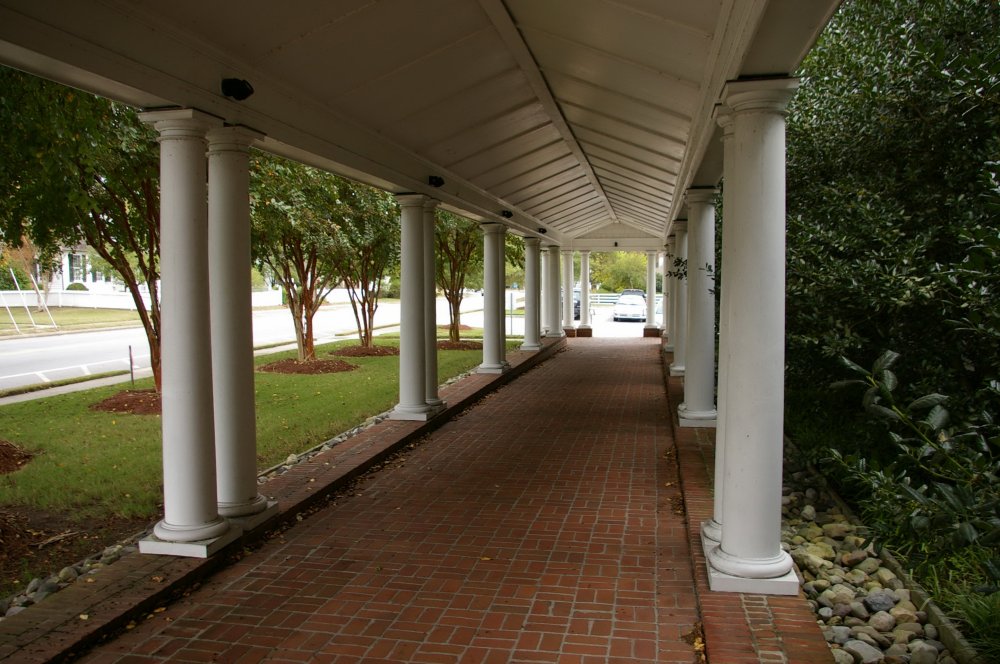 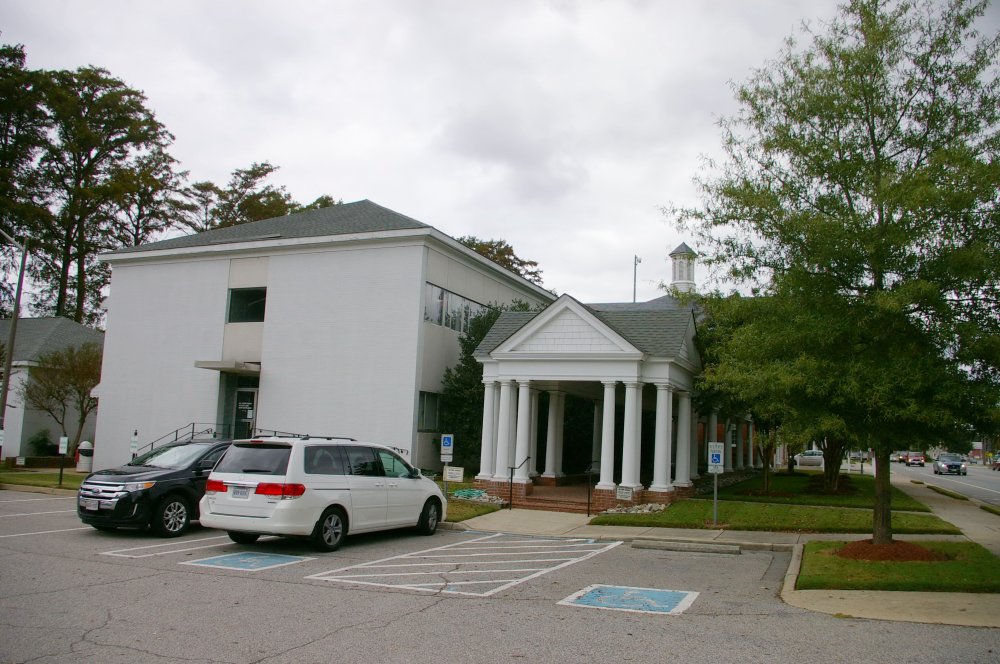 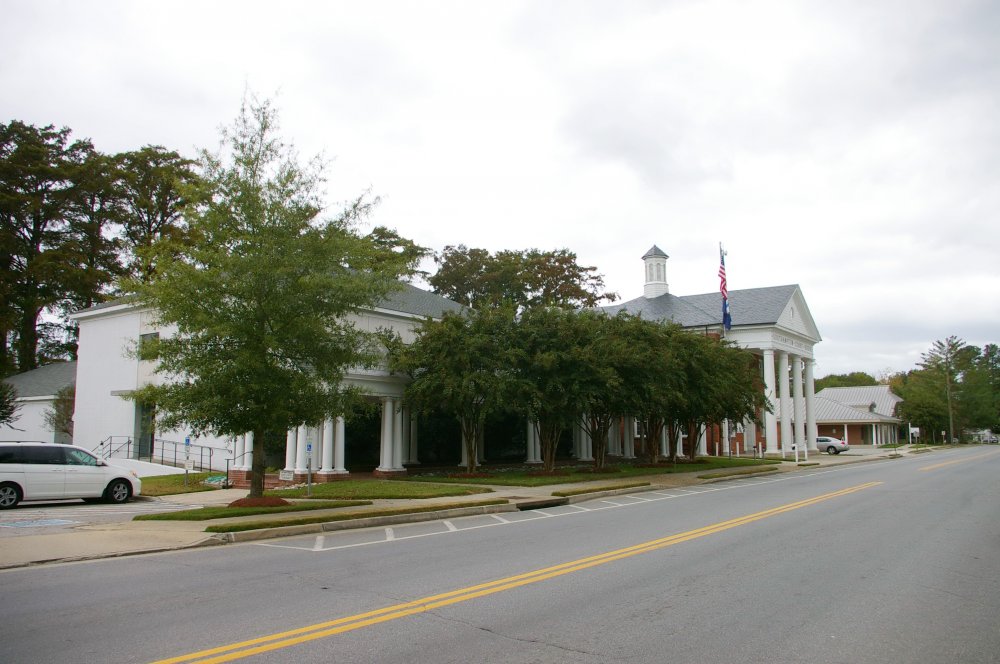 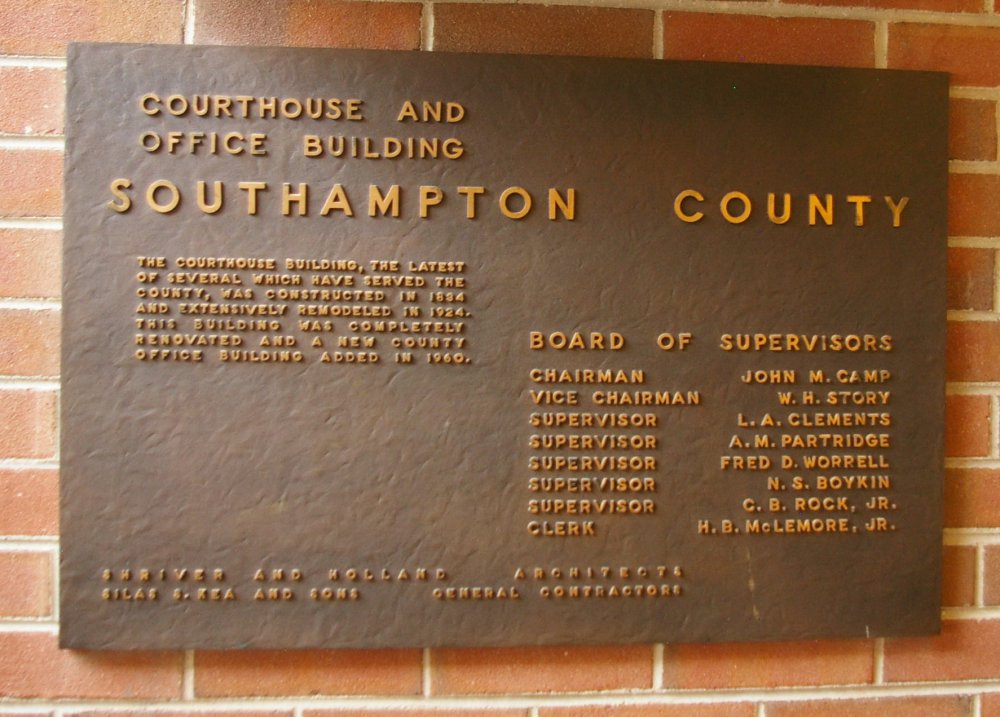