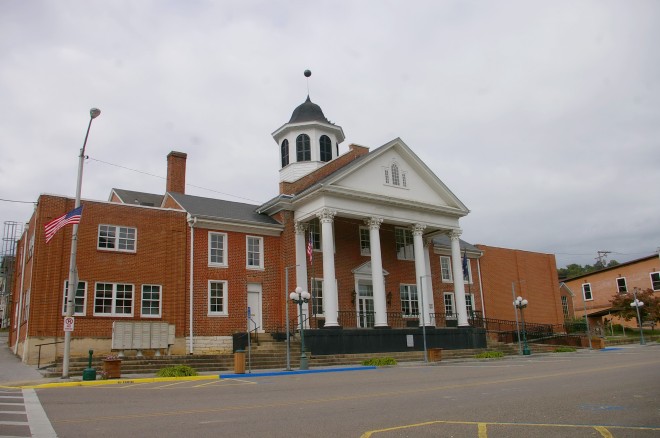 Scott County is named for Winfred Scott, who was a native of Virginia and was known for his victories during the War of 1812.

Description:  The building faces southeast and is a two story red colored brick structure. The building is located on landscaped grounds in the center of Gate City. The southeast front has a large portico with four columns rising to a pediment at the roof line. The recessed entrance has a small pediment above. On the center of the roof is an octagonal white colored cupola with black colored dome. The roof is hipped. An addition was constructed in 1890. In 1929 the portico was added by Pyle Brothers. The north and south wings were constructed in 1968. The wings have a flat roof line. 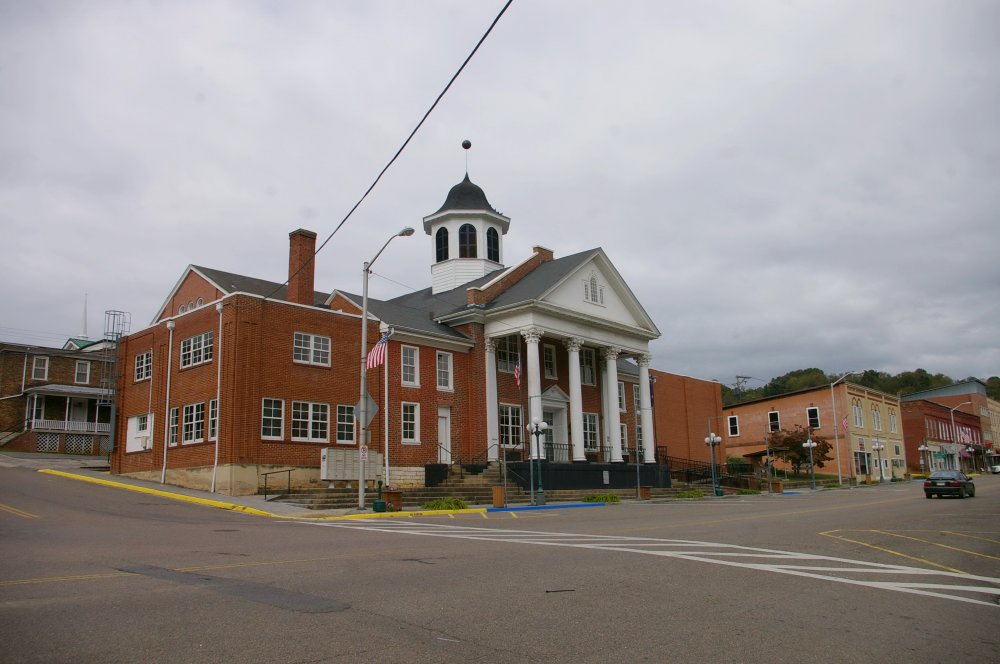 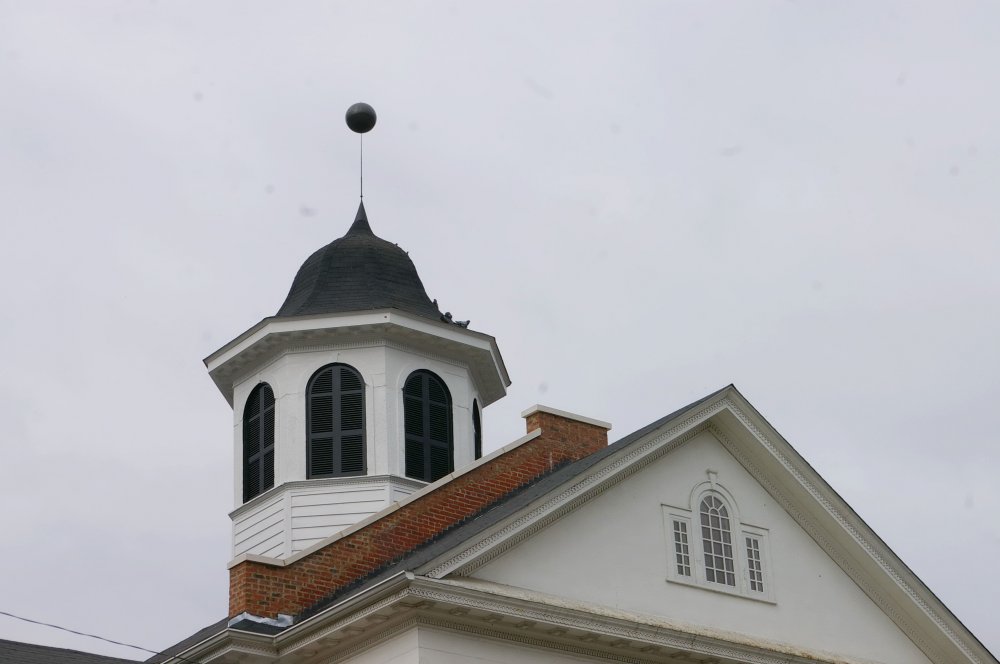 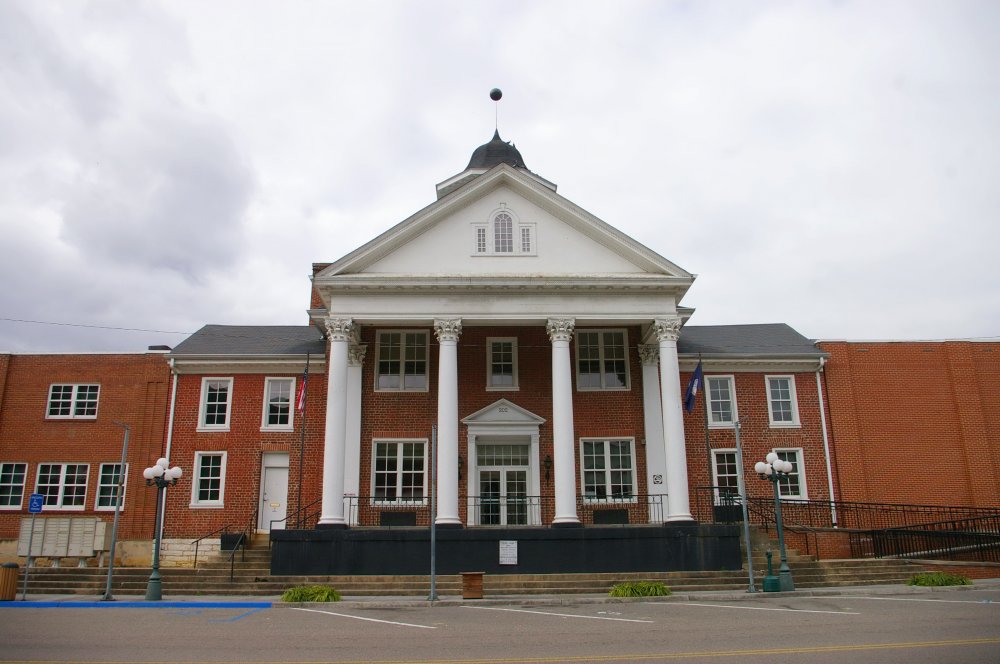 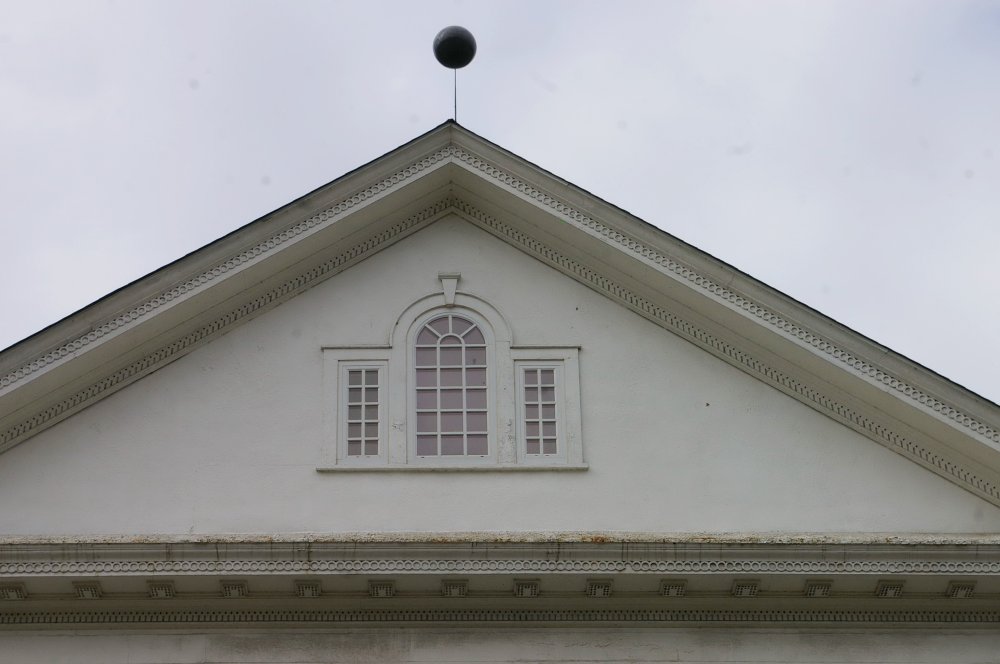 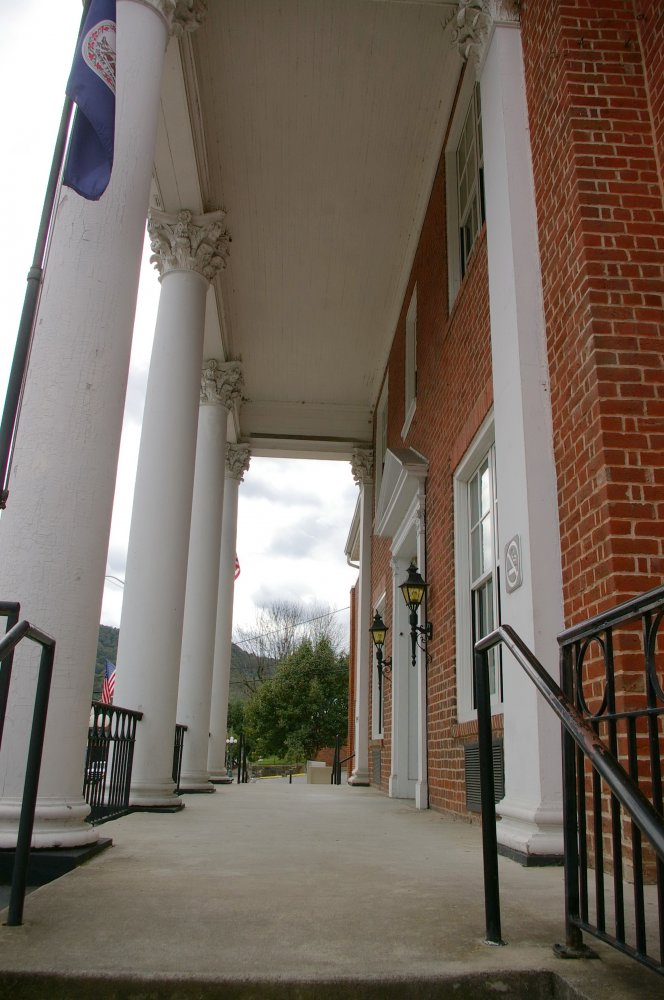 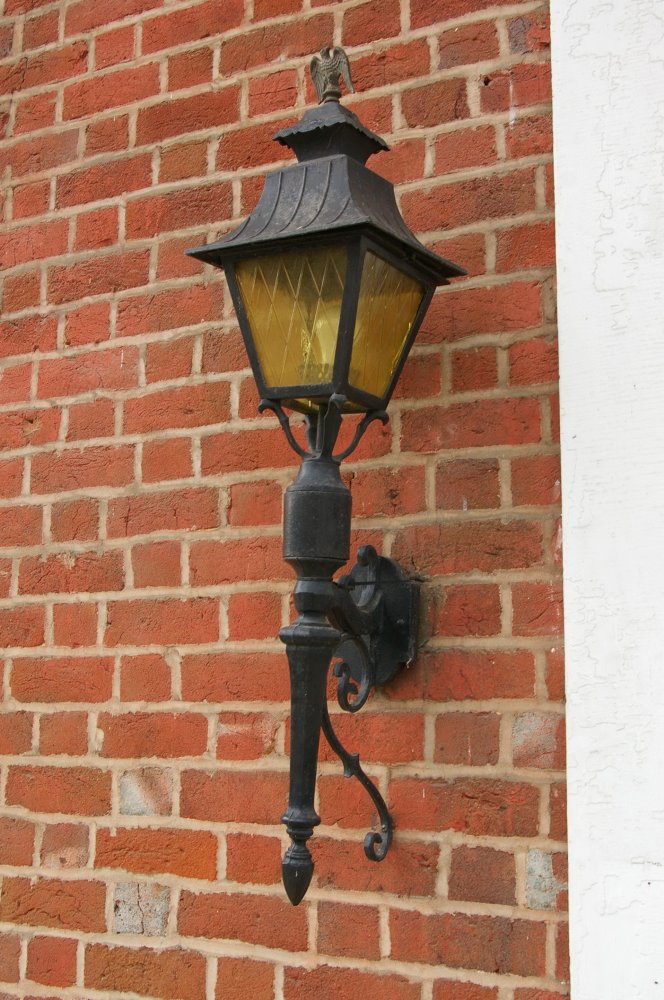 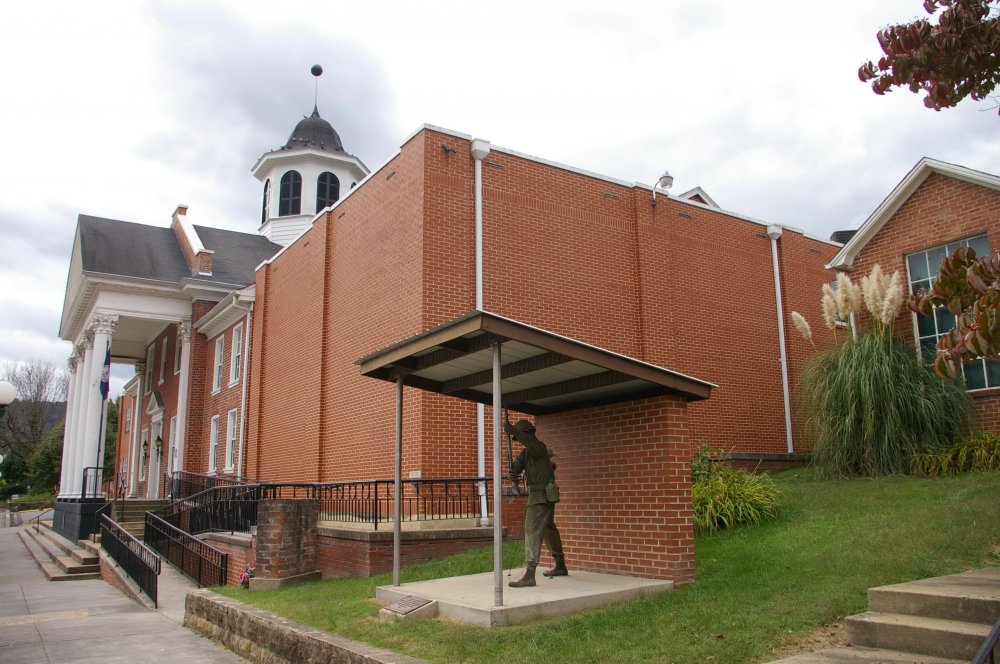 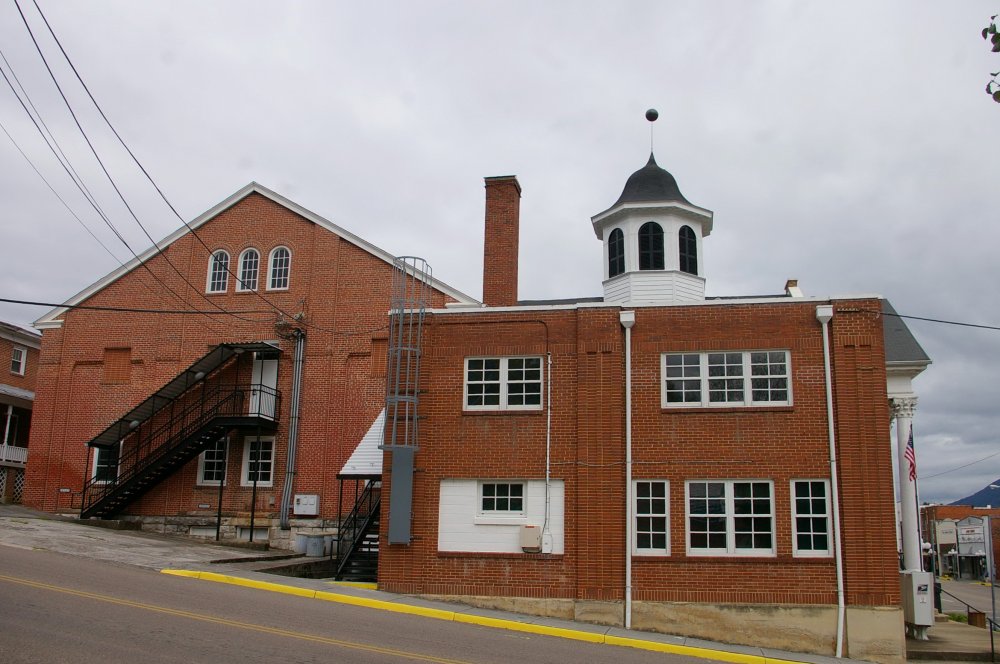 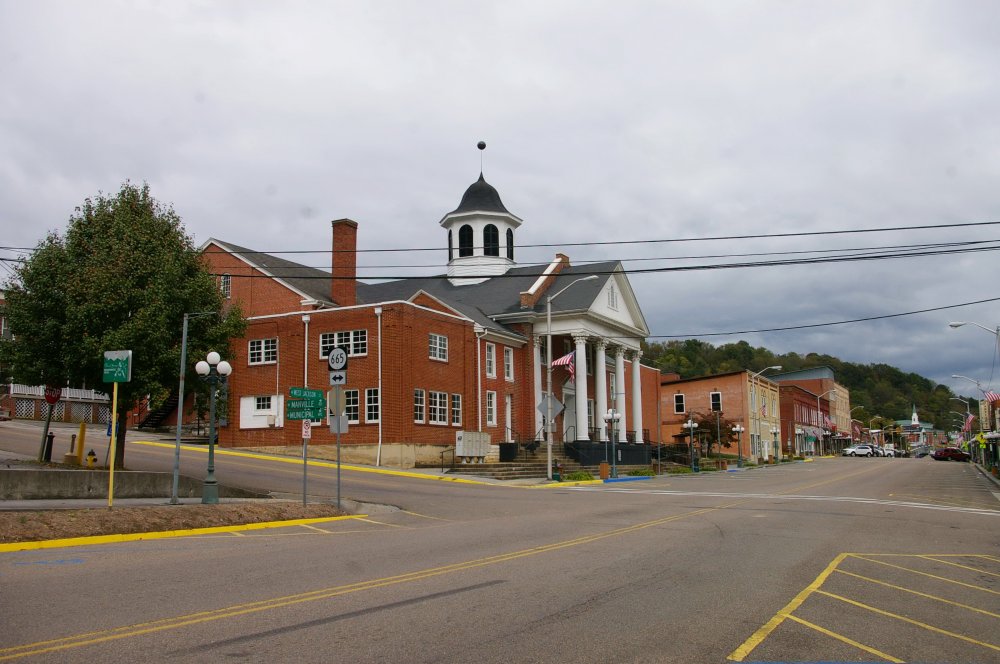