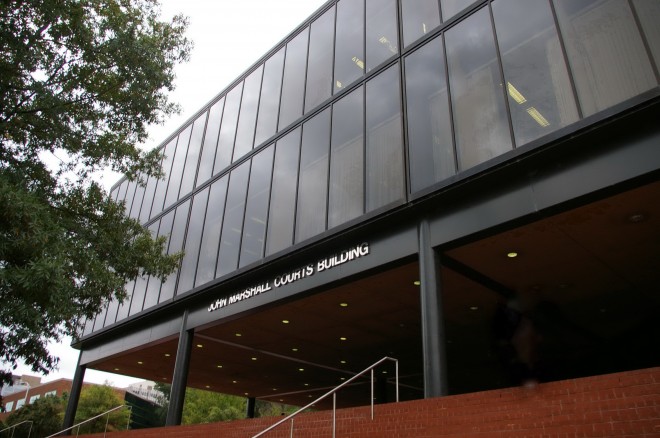 Richmond is named for the town of Richmond in England, which town became part of City of London.

See:  Located in Richmond is the old Henrico County Courthouse at Main Street and 22nd Street.

Note:  During Reconstruction, Manchester was briefly the county seat of Chesterfield County, from 1870 until 1876. County voters approved the move from Chesterfield Court House, and the cornerstone of the new courthouse was laid on March 31, 1871. The former courthouse complex on Hull Street is now the Manchester Division of the Richmond City courts.  Manchester became an independent city in 1874, and was therefore no longer technically located in Chesterfield County. In the election that year, county voters were again asked if they wished to relocate the county seat elsewhere, but rejected a move following a heated campaign, by a vote of 1,442 to 388. However, when the question of a move came up once again on the 1876 ballot, voters approved, 1290 to 772, a return to Chesterfield Court House, which became effective on July 1 that year.

See:  Located in Richmond is the Virginia Supreme Court and Virginia Appeal Court. 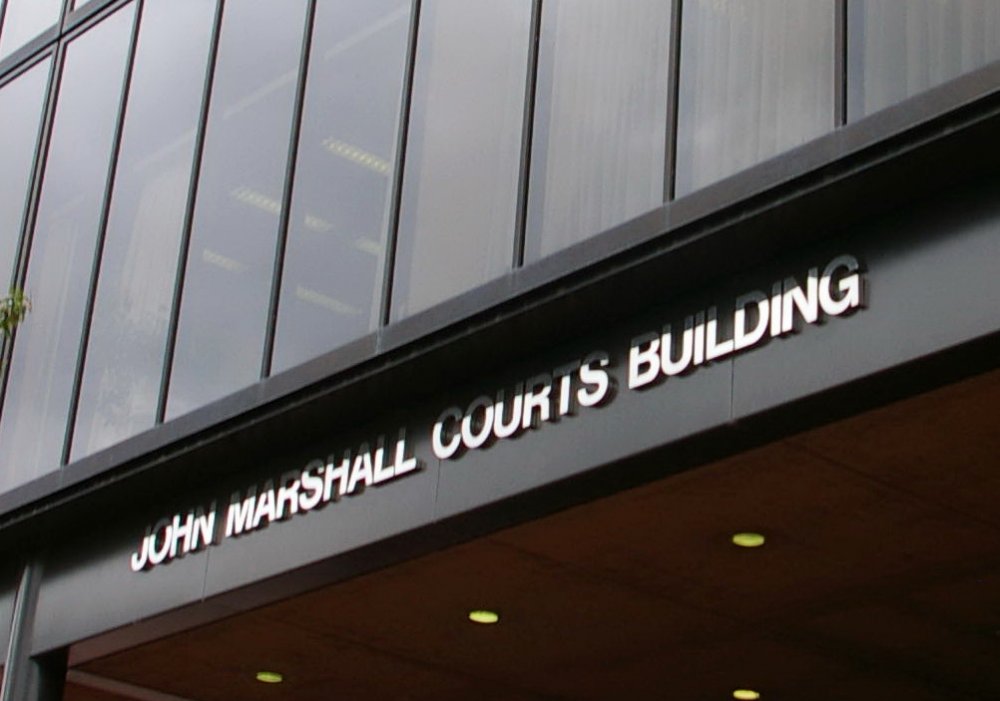 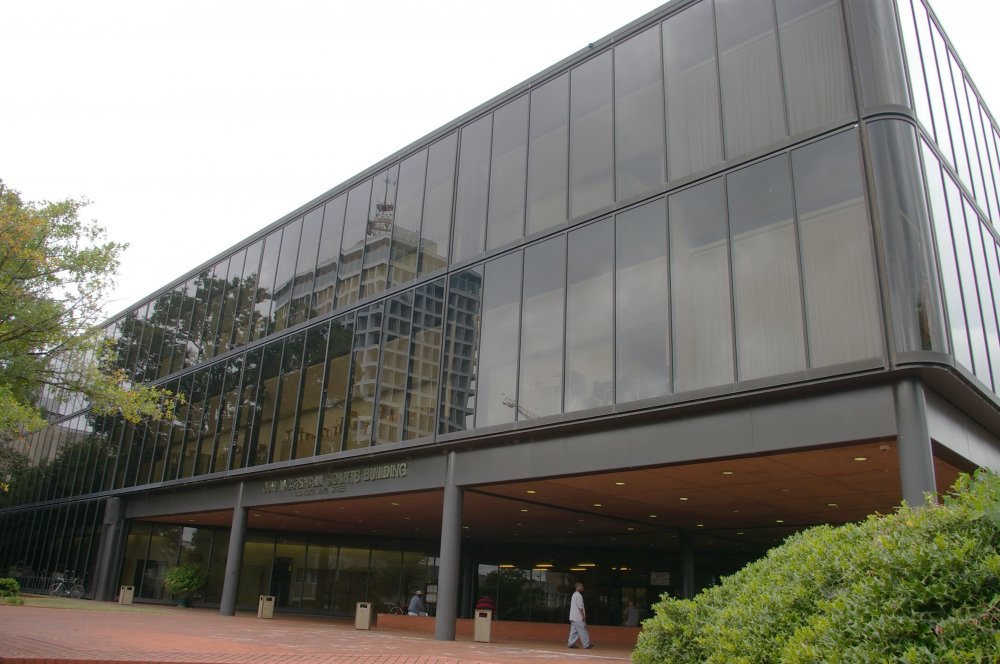 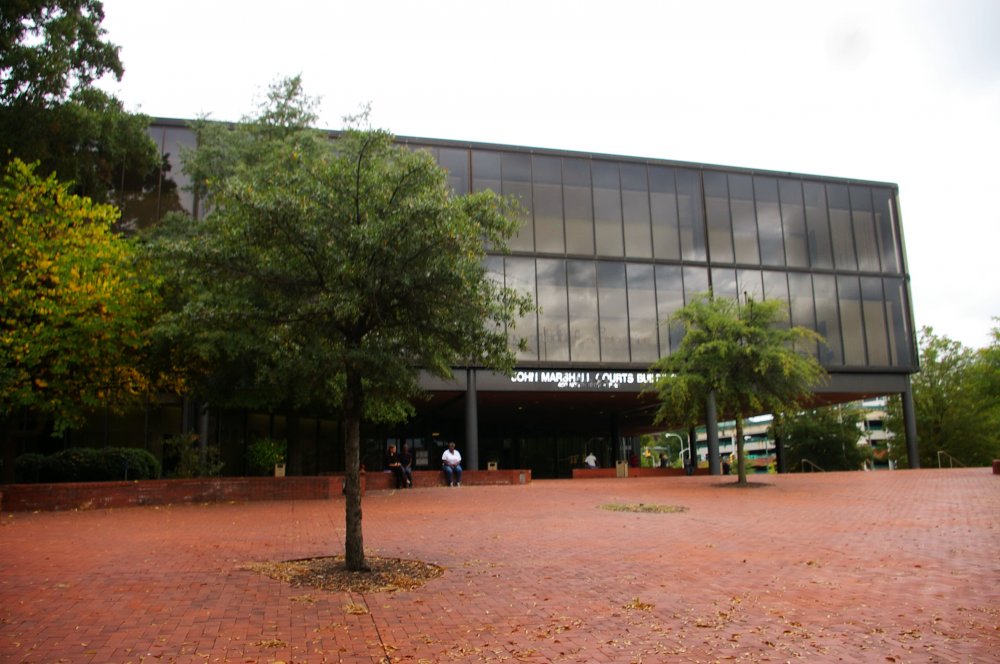 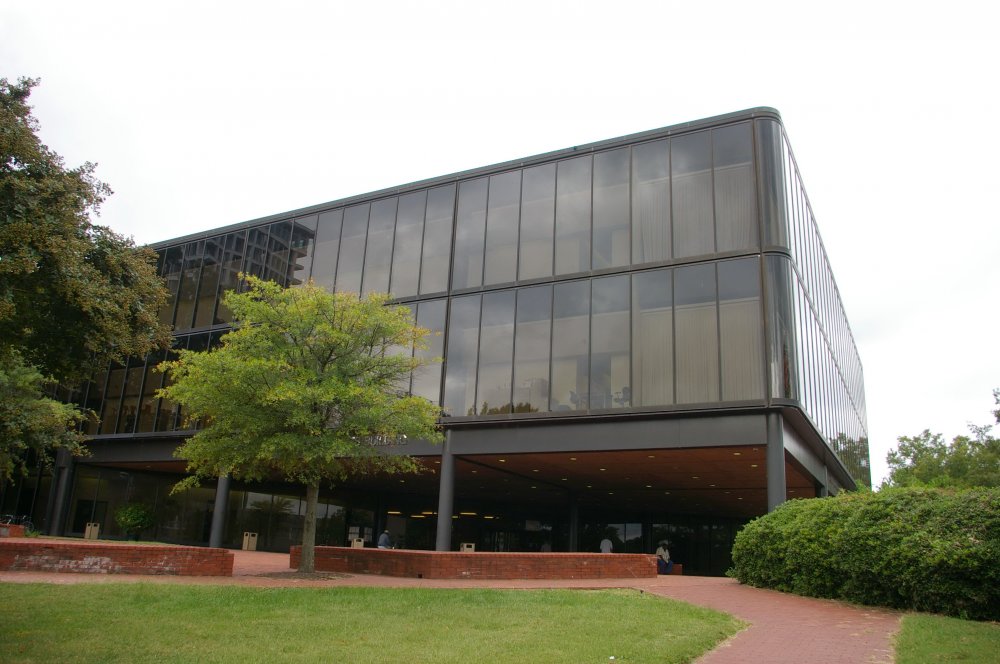