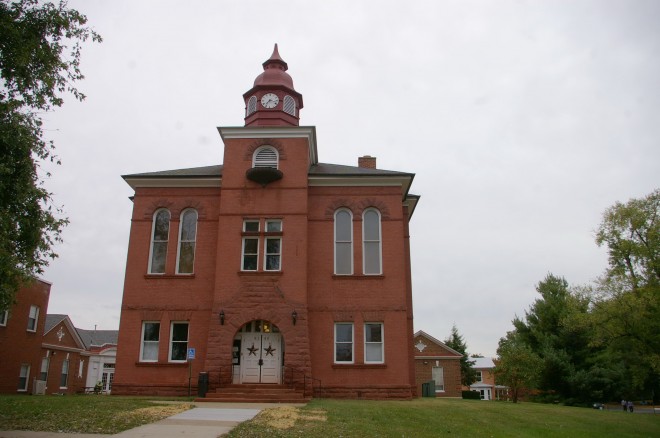 Prince William County is named for Prince William, Duke of Cumberland, who was a son of King George II of Great Britain.

Description:  The building faces south and is a two story dark red colored brick and red colored structure. The south front has a projecting square tower with arched entrance on the first story. There is a small balcony on the third story of the tower and above is an octagonal red colored cupola with clock and red colored dome. The second story windows are narrow and arched. 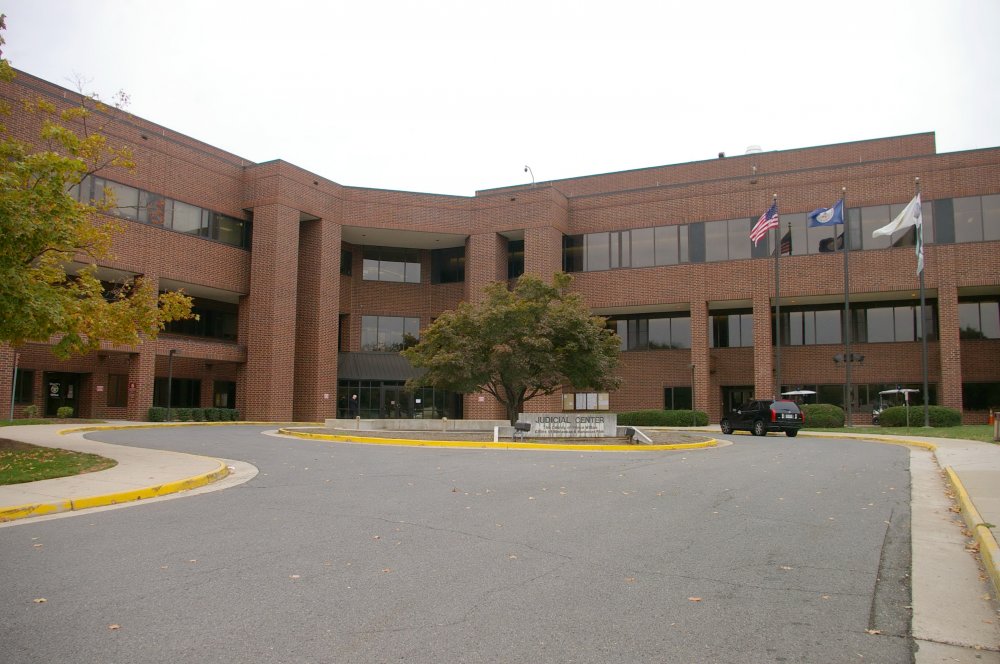 Description:  The building faces east and is a three story dark red colored brick and concrete structure. The building forms an “L” shape with a south wing and a west wing. The main entrance is located on the northeast side of the junction of the two wings with vertical brick pillars on either side, rising to the roof line. The windows are horizontal. The roof line is flat. A buff colored brick addition was added on the north side in 2008. The architect was Moseley Architects 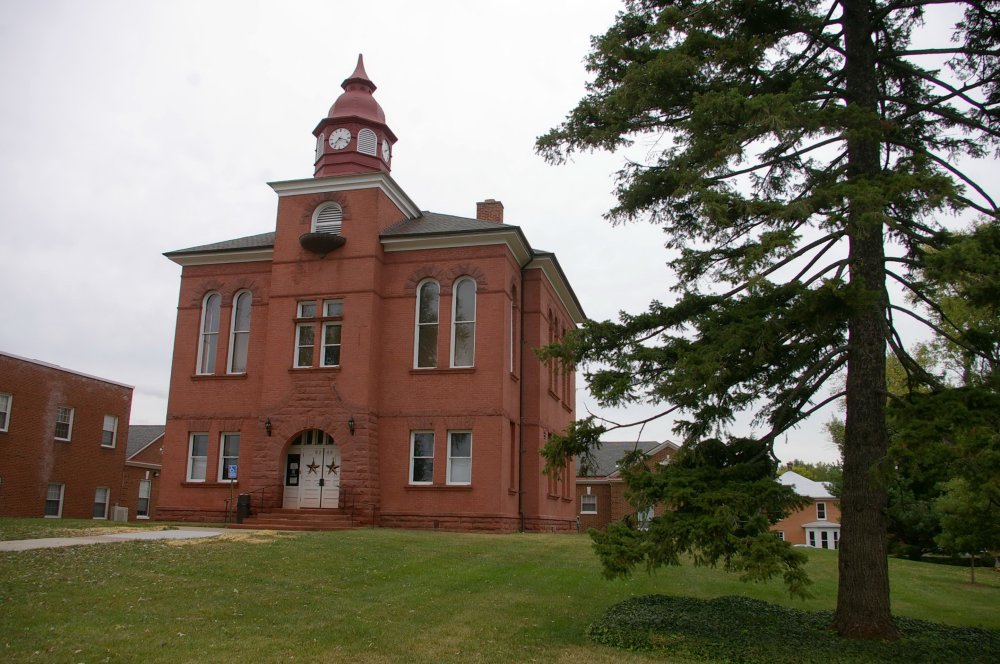 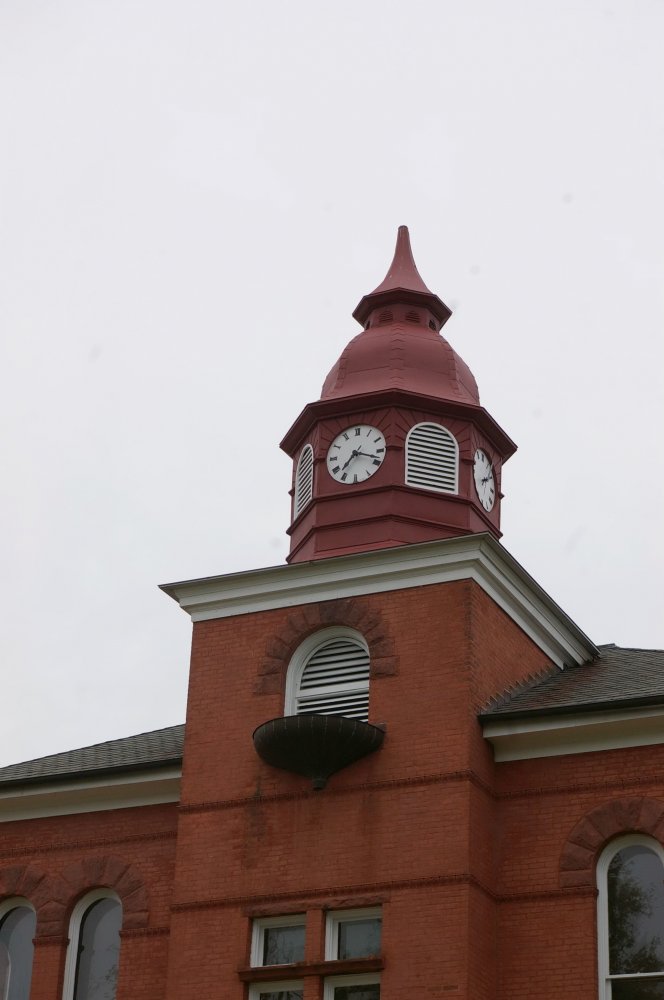 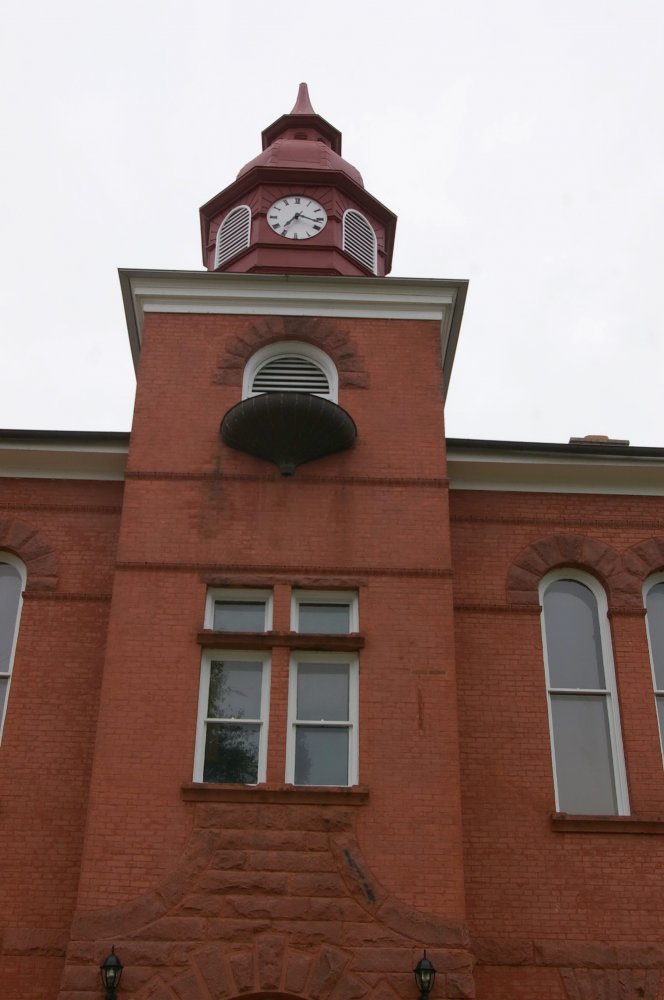 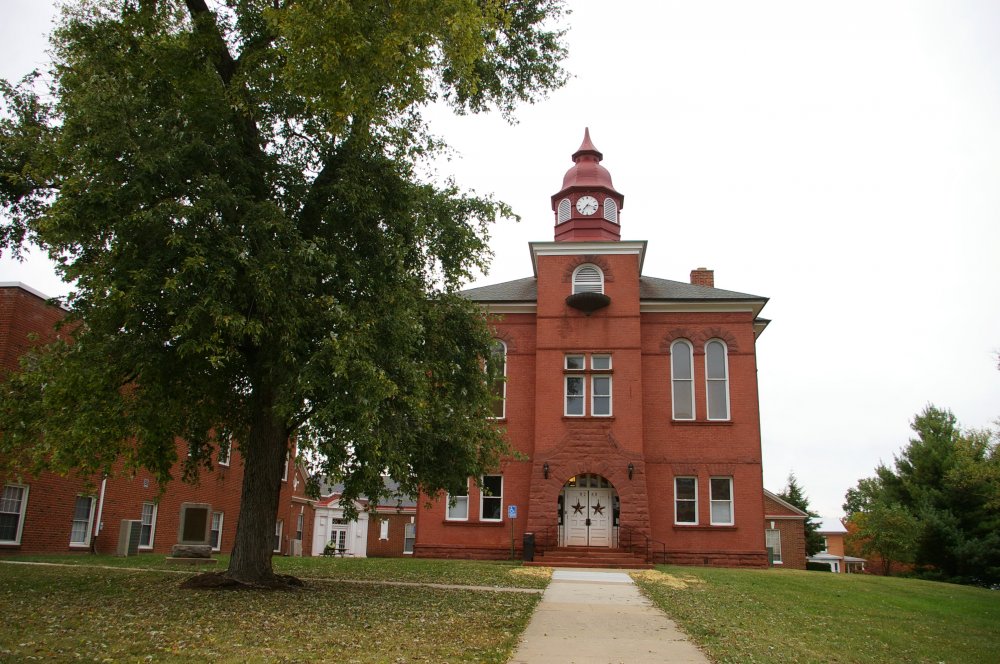 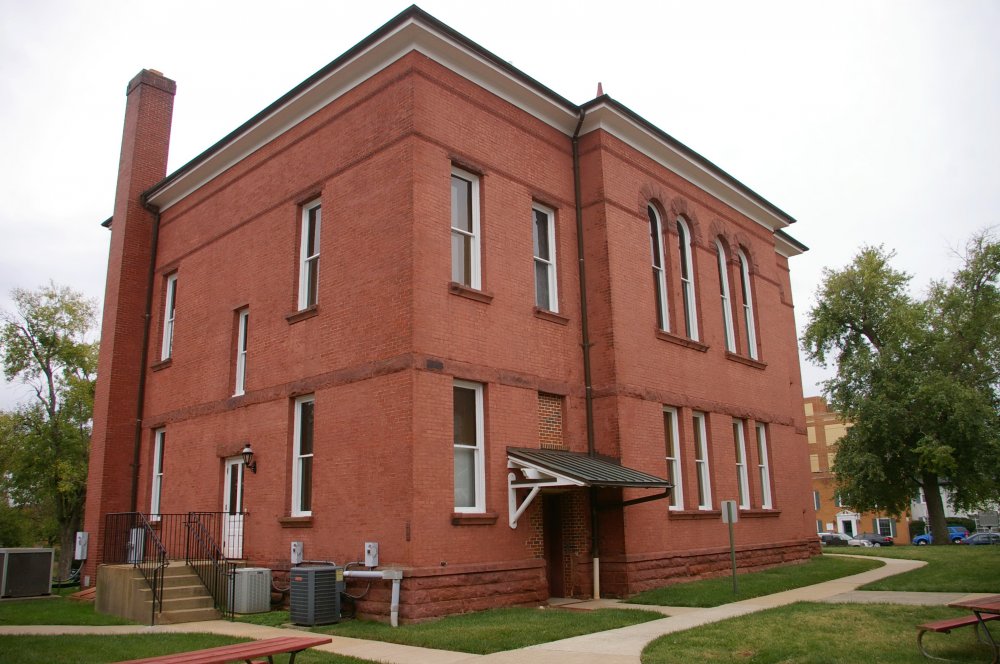 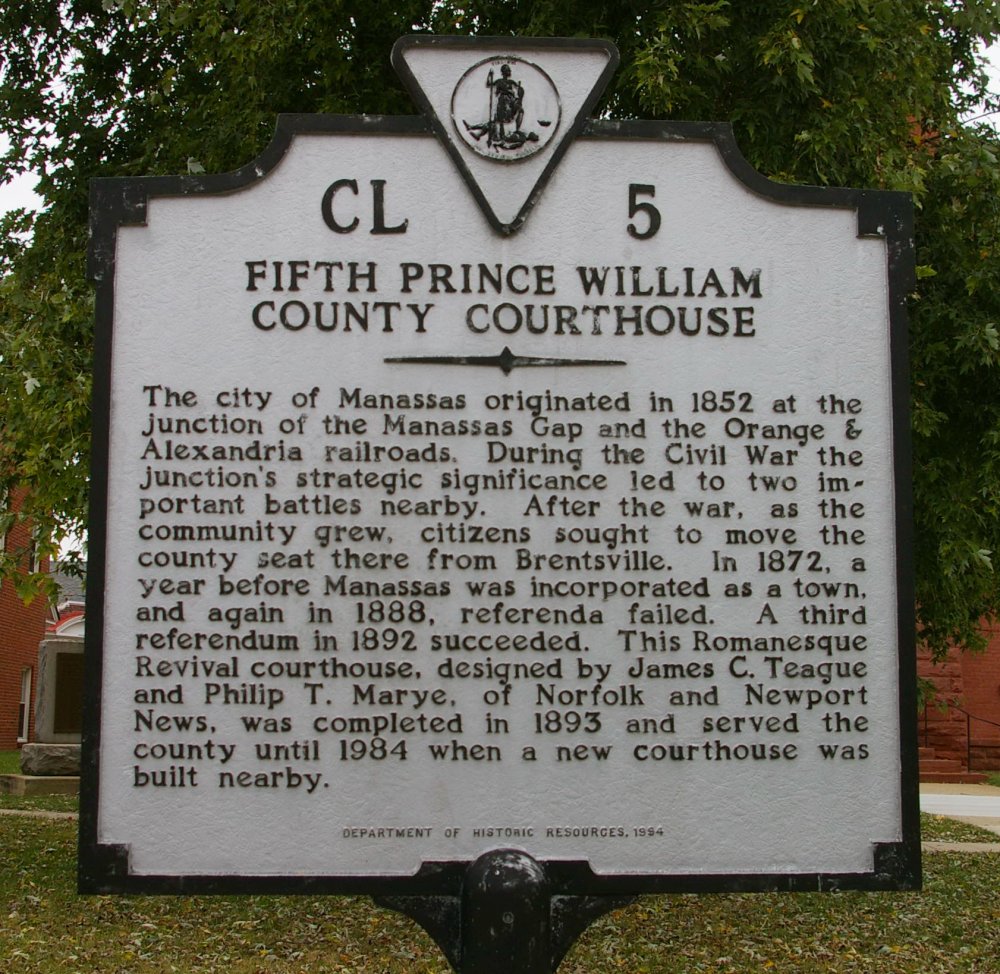 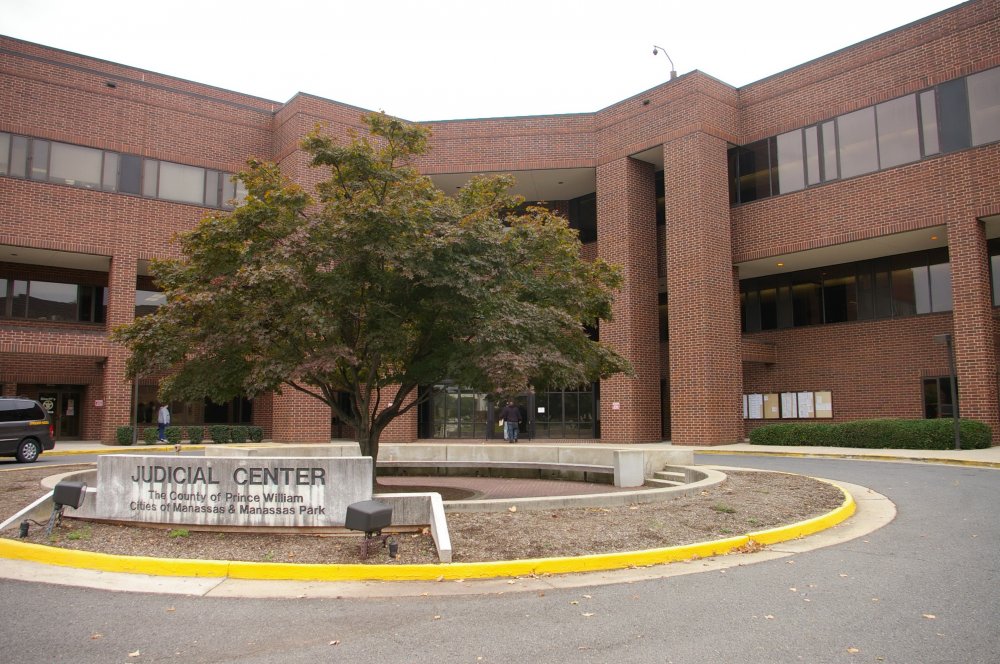 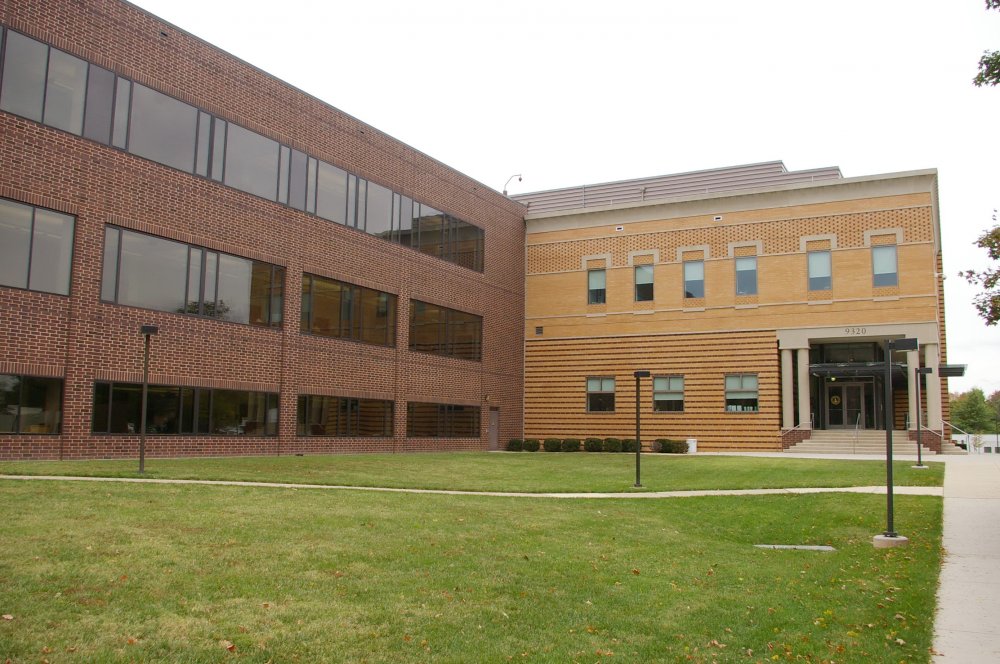 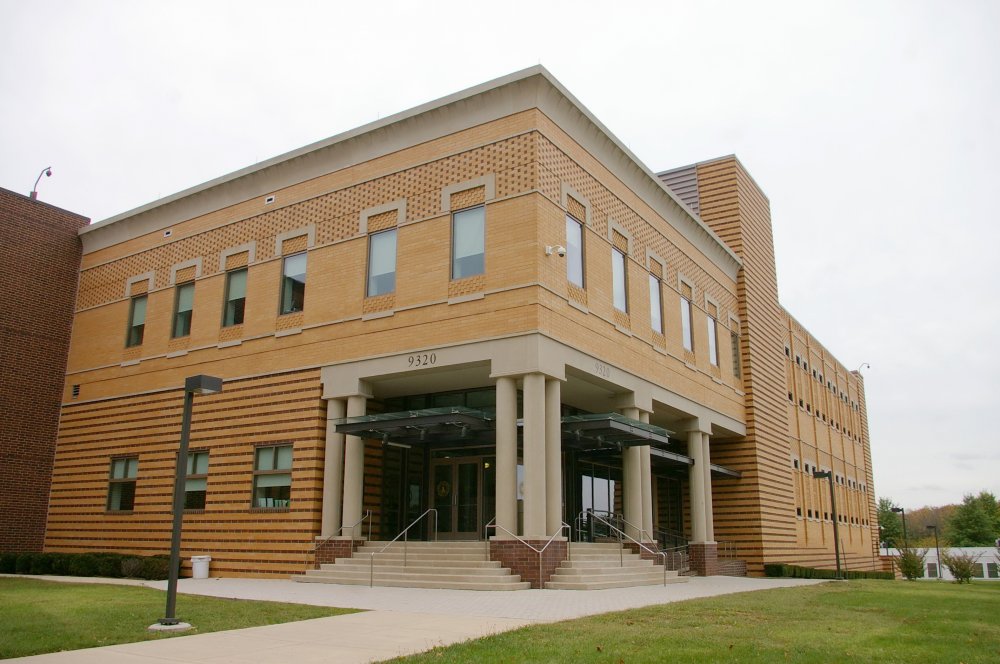