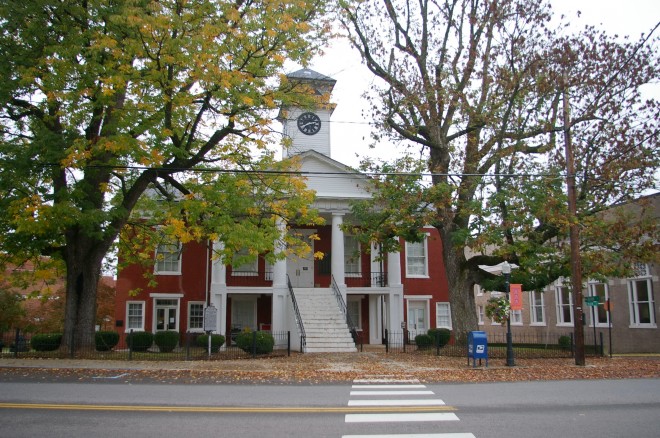 Pittsylvania County is named for William Pitt, who was the first Earl of Chatham.

Description:  The building faces west and is a two story red colored brick and wood structure. The west front has a large portico with four white colored columns rising to a pediment at the roof line. Stairs ascend to the second story. On the center of the roof is a large square white colored cupola with clock, belfry and hipped roof. North and south wings extend from the building and the Courthouse Annex constructed in 1968 is attached on the east side. Alterations were made in 1896 and 1927. 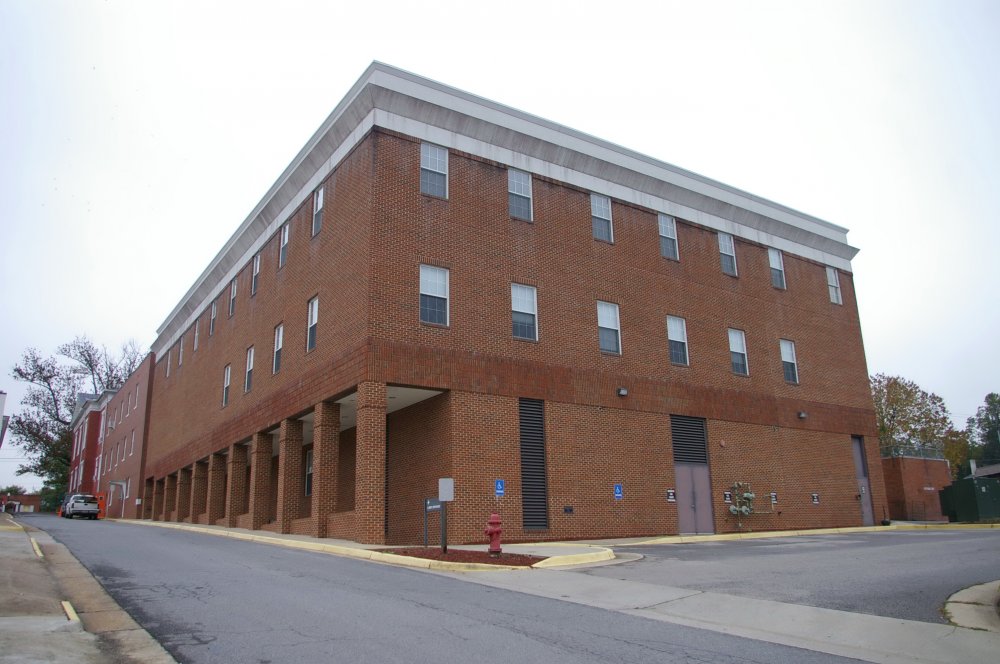 Description:  The building faces west and is a three story light red colored brick and concrete structure. The building joins the Courthouse Annex on the west side and extends east and north. The first story has brick pillars along the south side. A wide concrete band runs along thee flat roof line. The building is names as the Edward R Shields Courthouse. 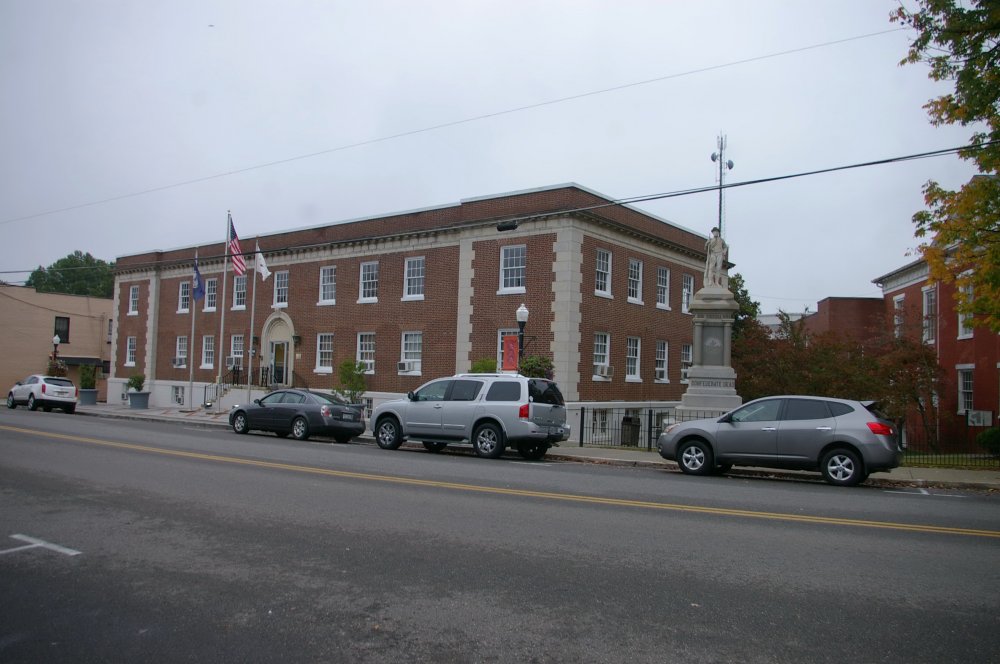 Description:  The building faces west and is a two story red colored brick, stone and concrete structure. The west central entrance is framed with concrete and the building corners are also trimmed. The roof line is flat. The building is named as the Moses Building and is located on the north side of the old courthouse 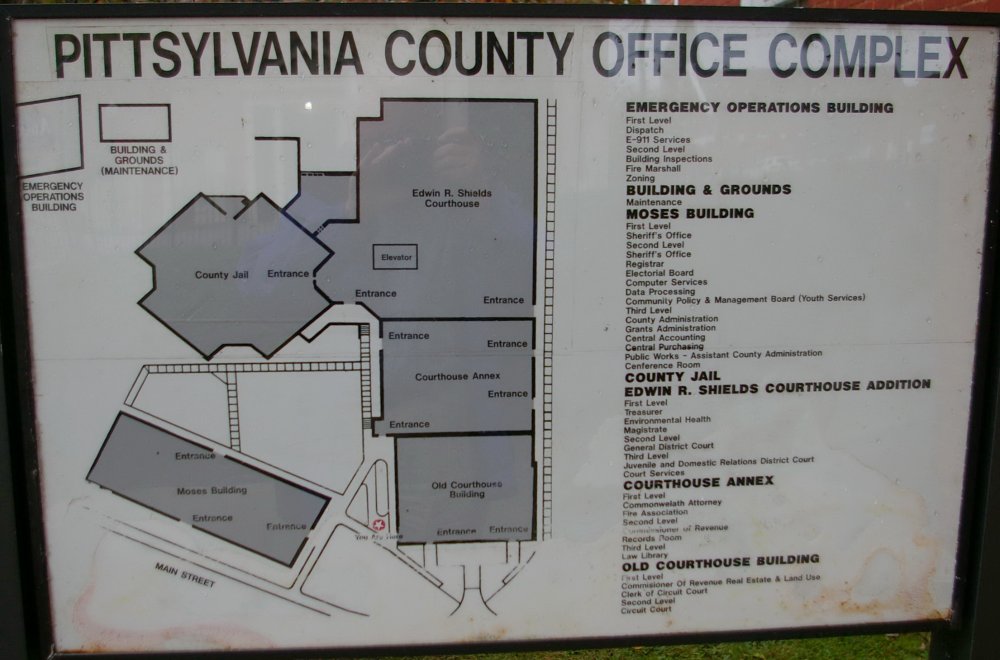 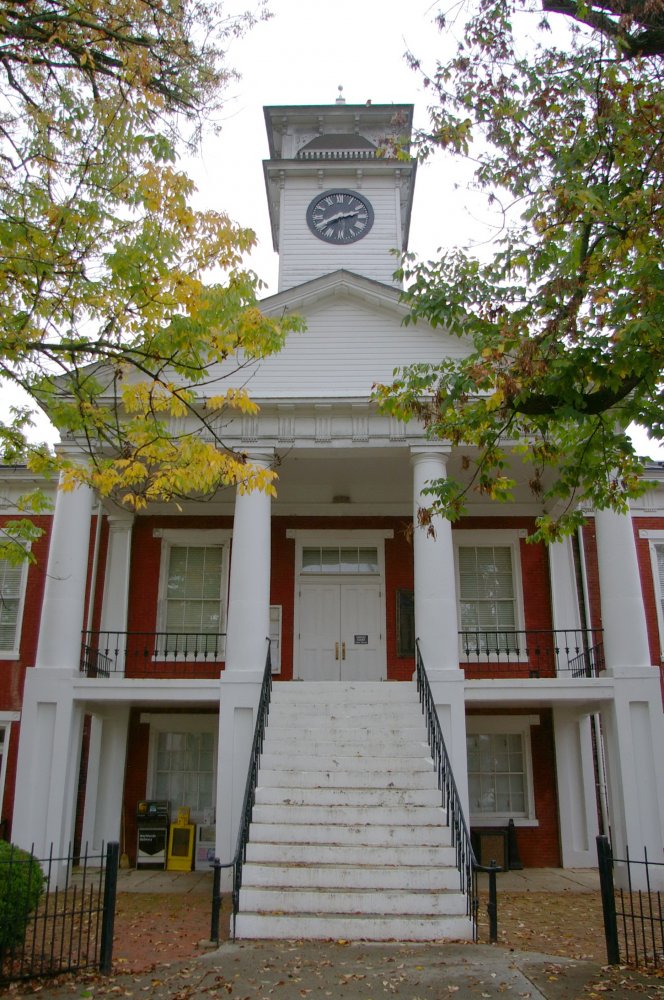 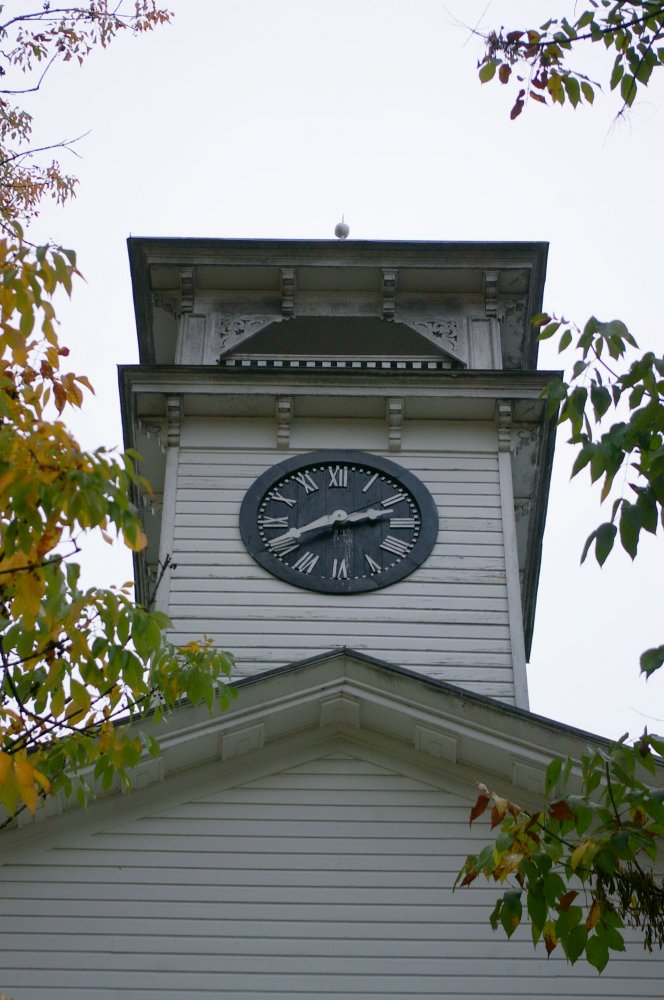 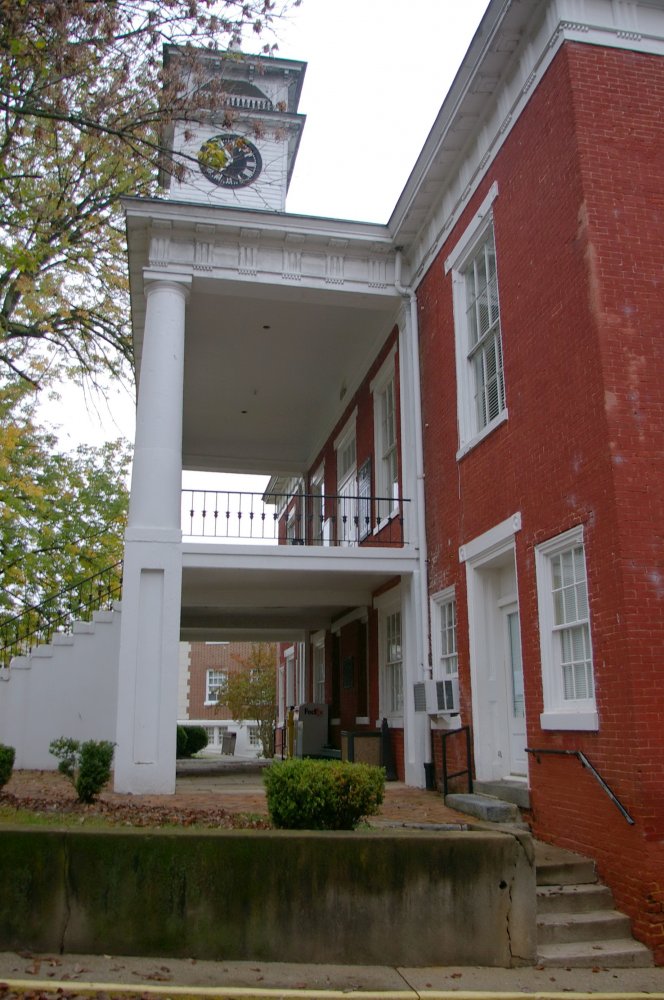 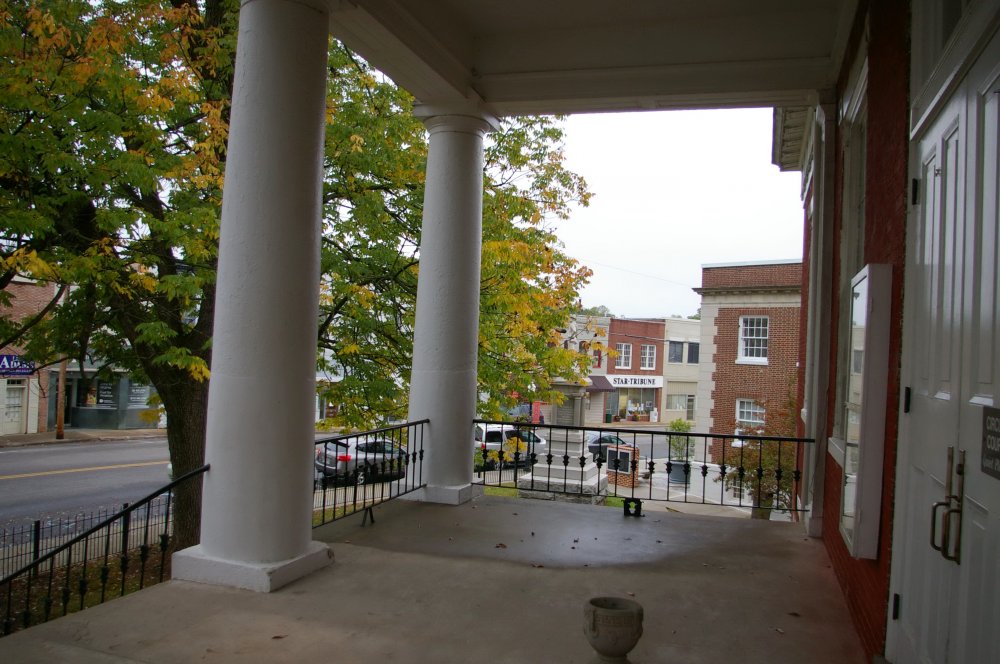 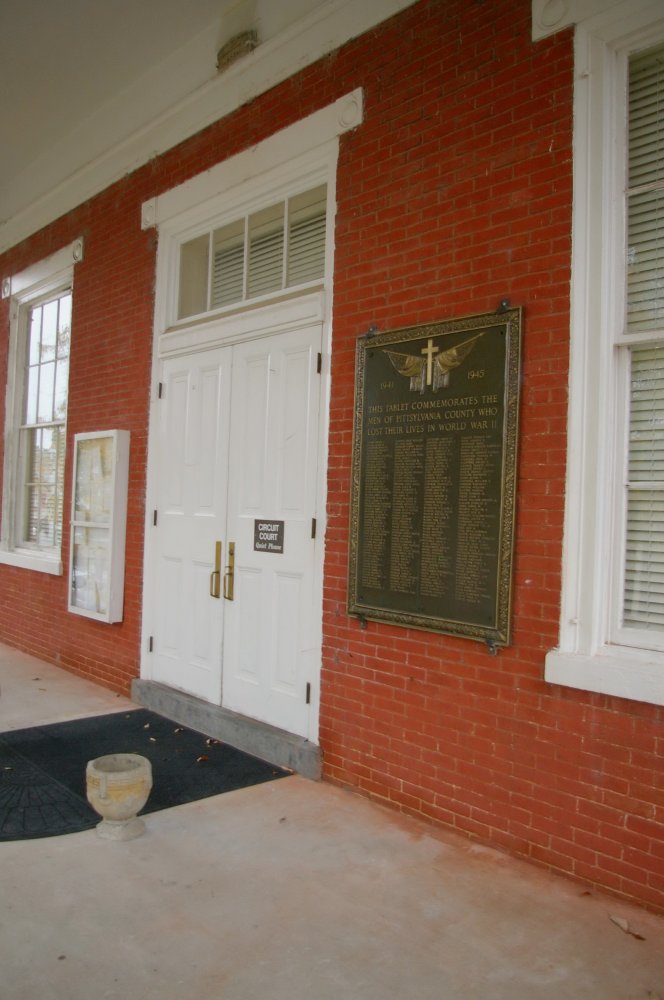 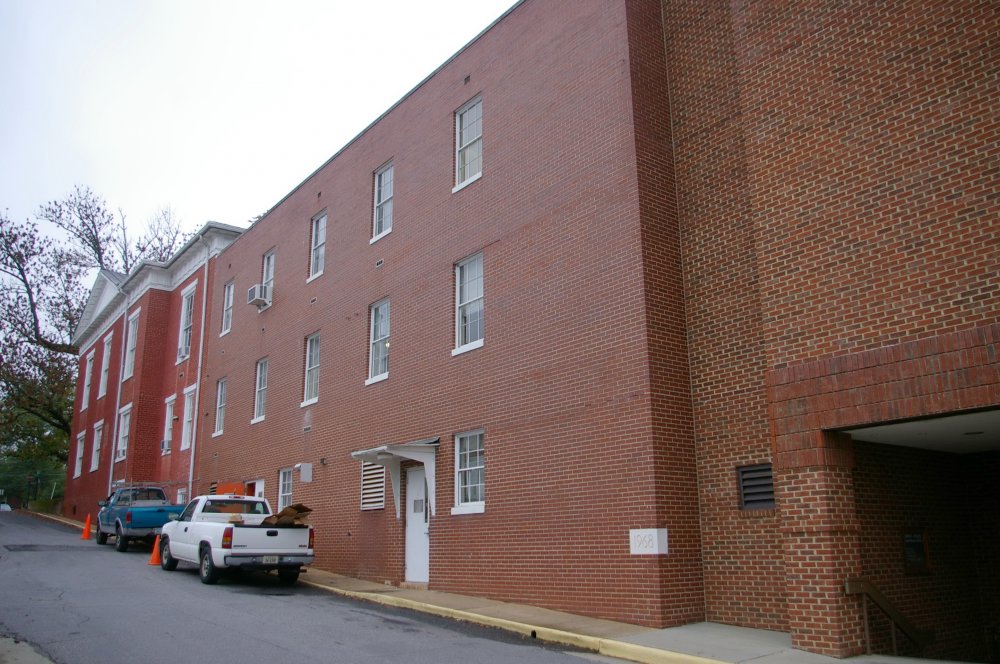 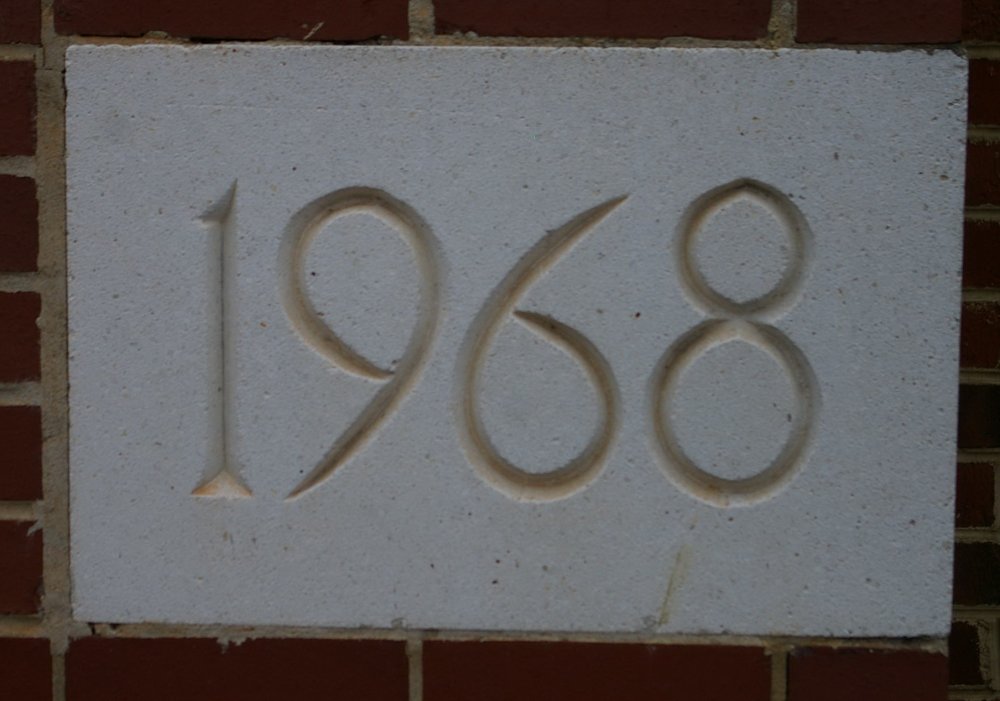 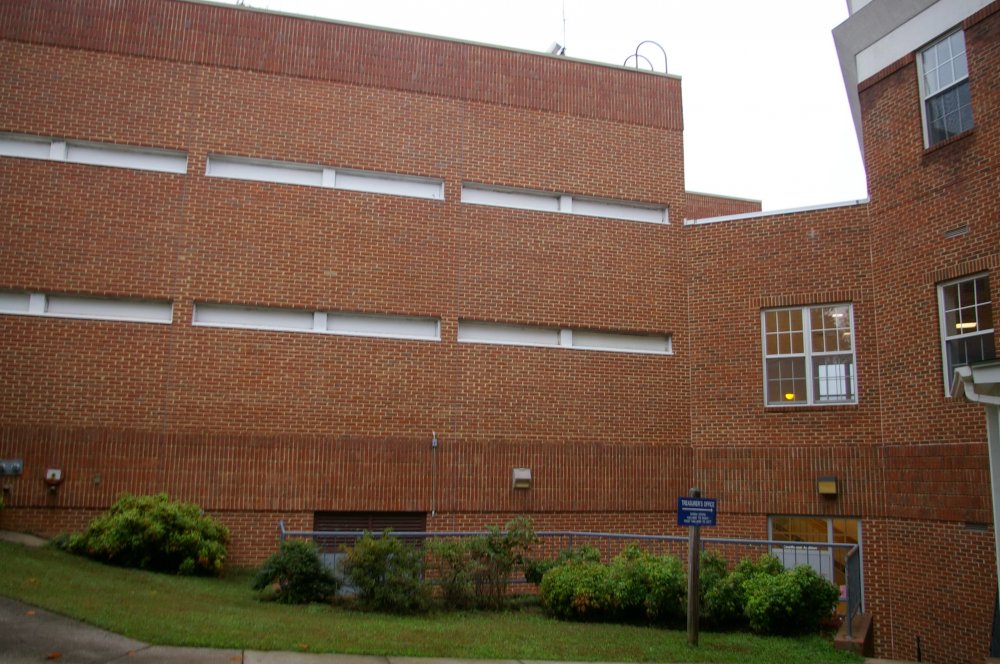 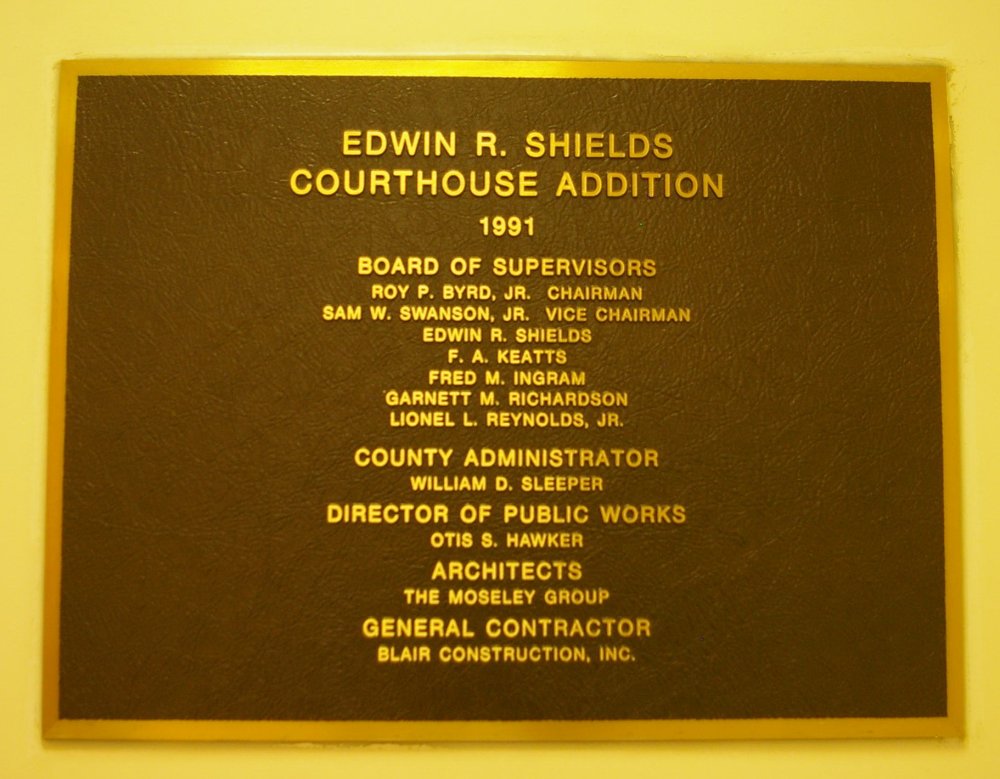 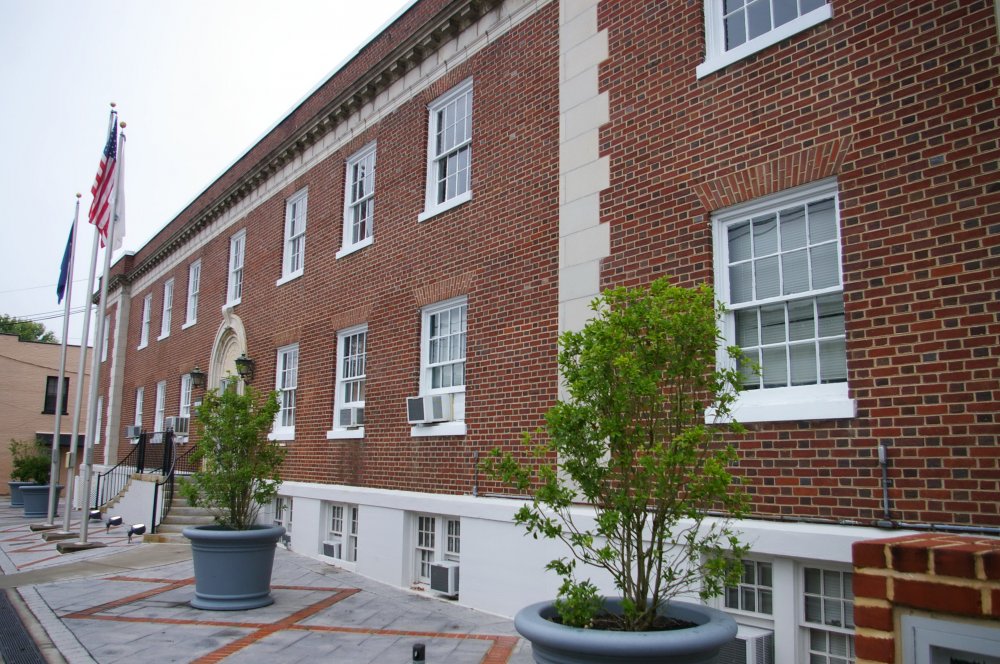