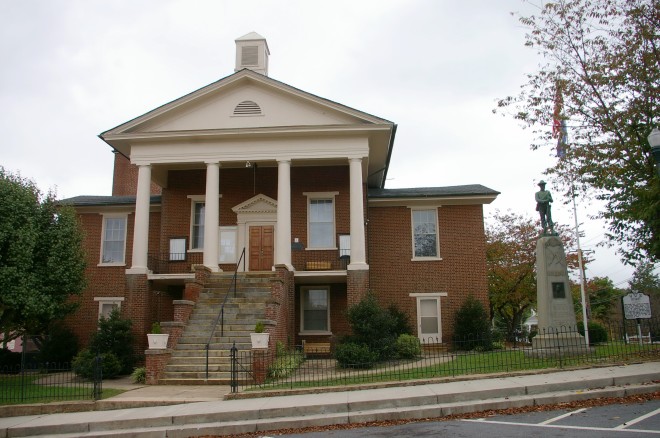 Patrick County is named for Patrick Henry, who was the Governor of Virginia and lived from 1736 to 1799.

Description:  The building faces southeast and is a two story red colored brick structure. There are “central three bay blocks and two flanking wings.” There are four Tuscan columns and a large stairway leading from the ground to the portico. This reflects the “high basements” of the Roman Revival. There is a small bell tower and semi-circular opening in the pediment of the portico. The doorway on the portico probably comes from the 1928 renovation. A vault was added in 1906. In 1928, the Sheriff’s Office and jail were added. Remodeling occurred in 1936 and 1972. In 1982, another renovation began to relocate the General District Court, Juvenile and Domestic Court Relations Court, the Circuit Court Judge’s secretary and to add space for the Patrick County Clerk of Court’s office.

Note:  The first courthouse was built by Charles Vest in 1794. 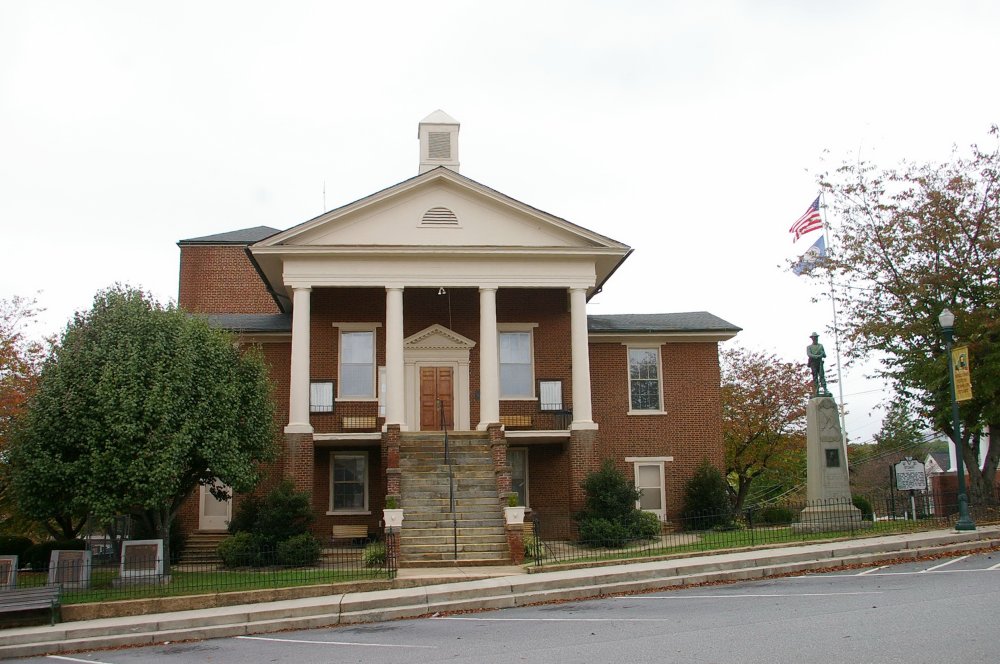 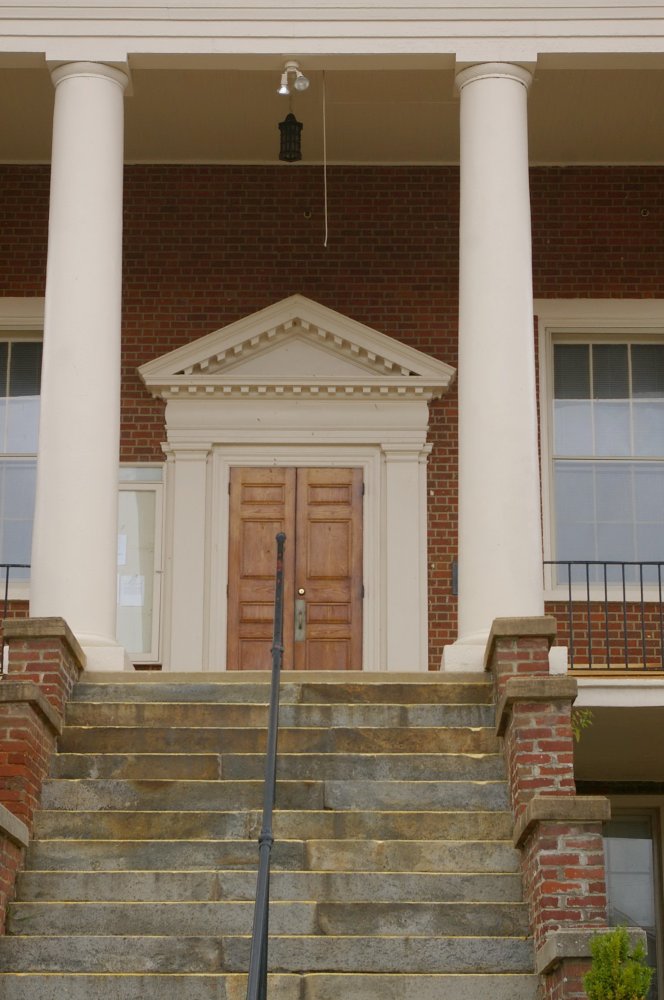 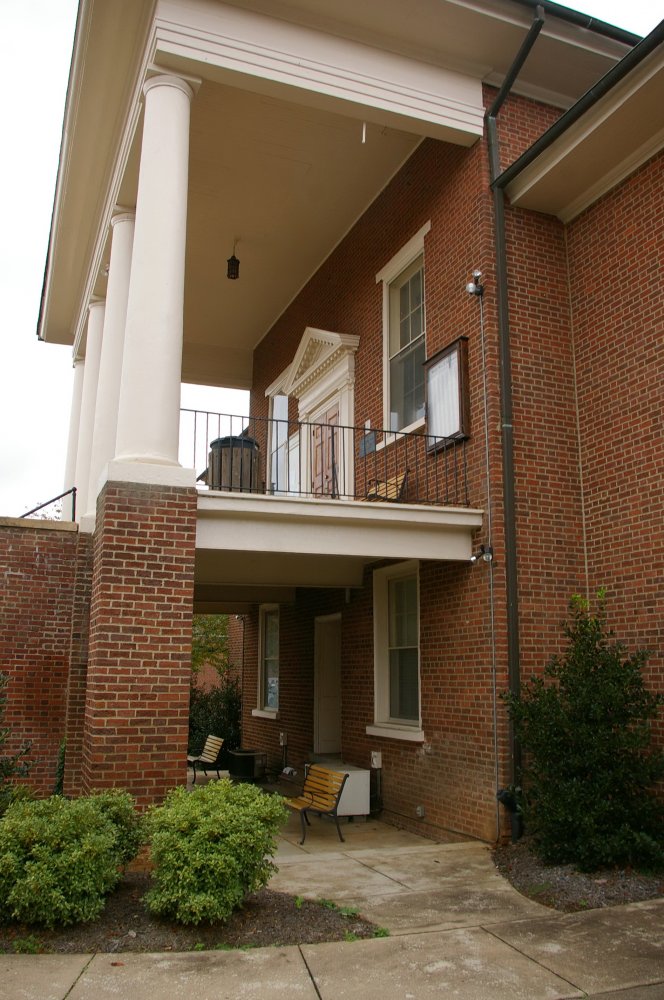 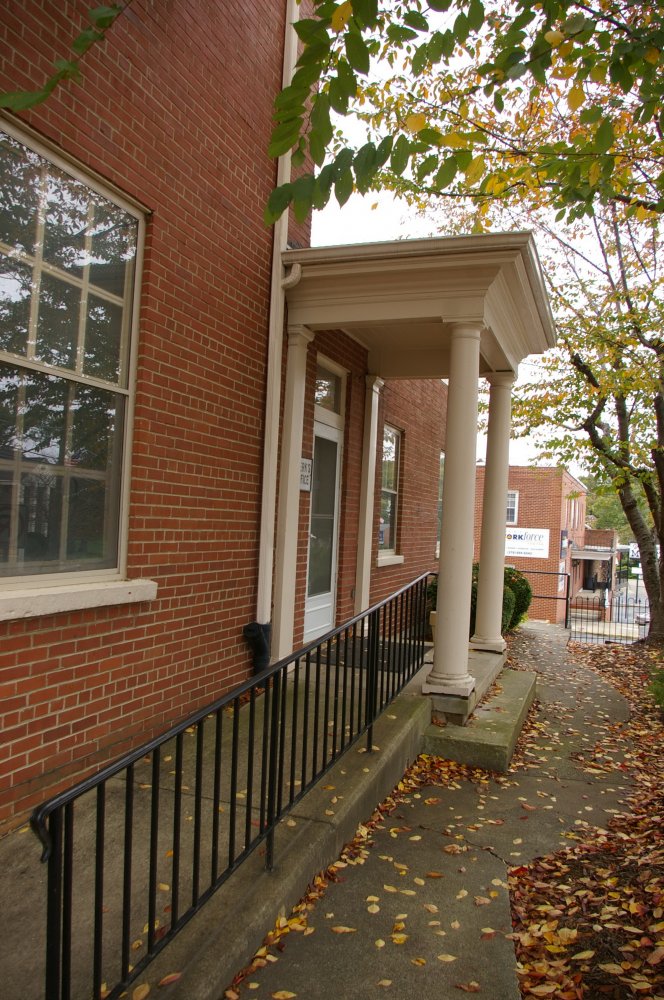 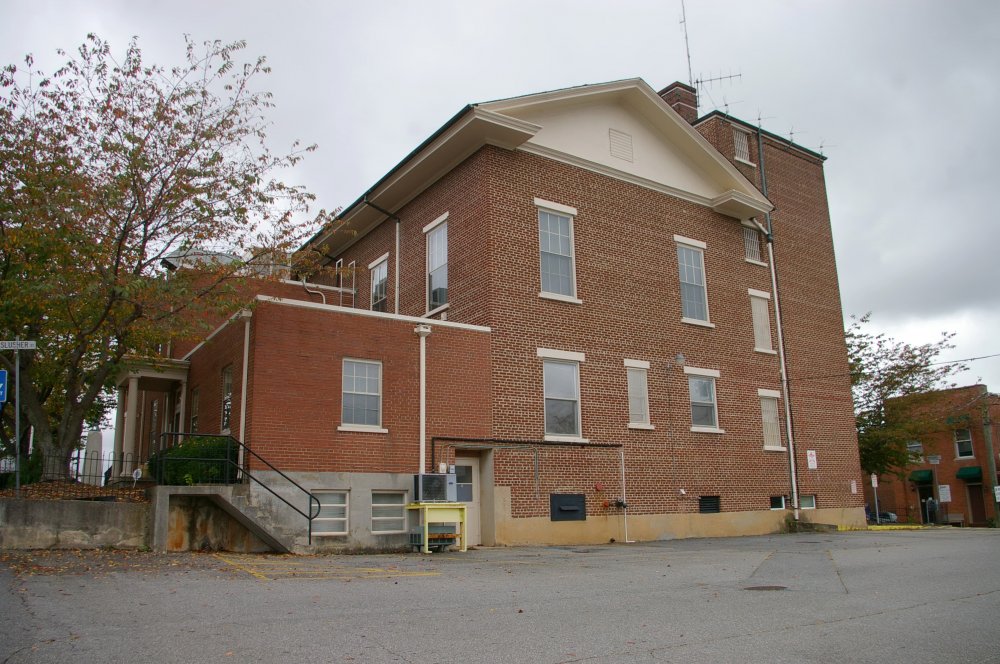 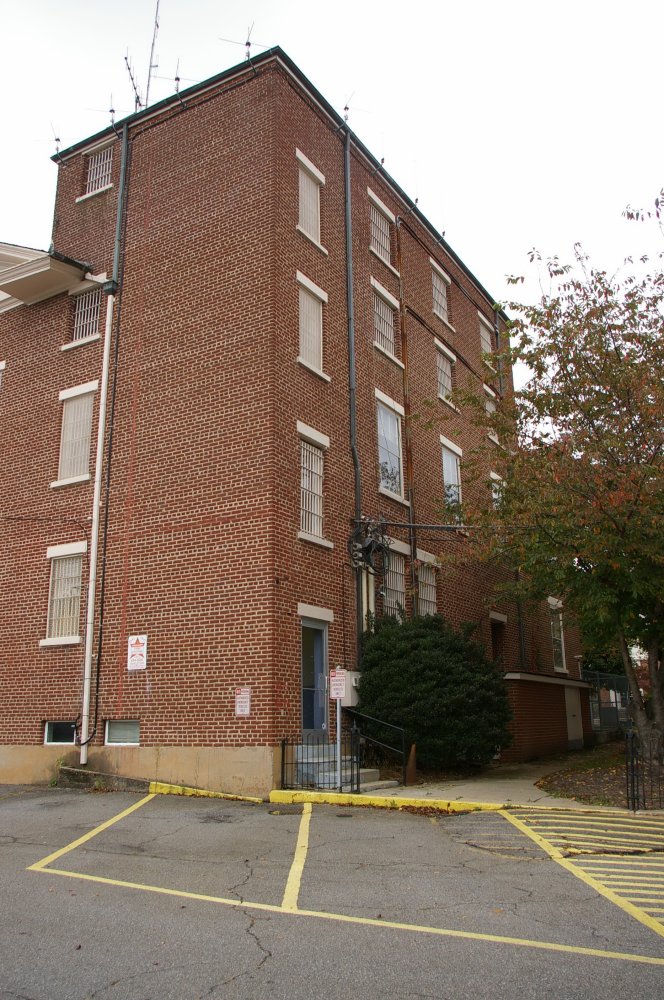 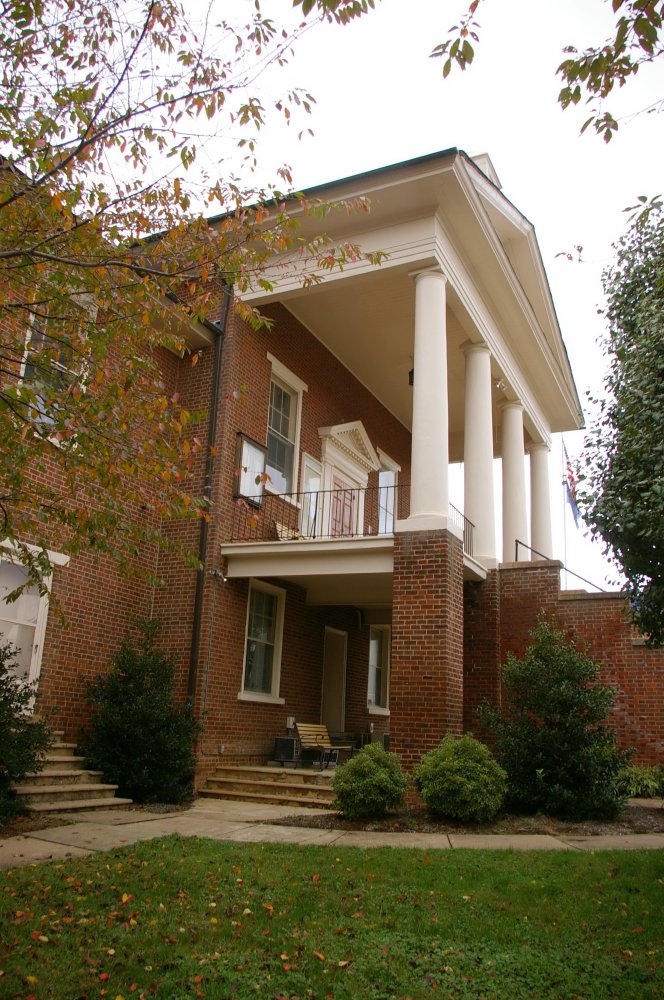 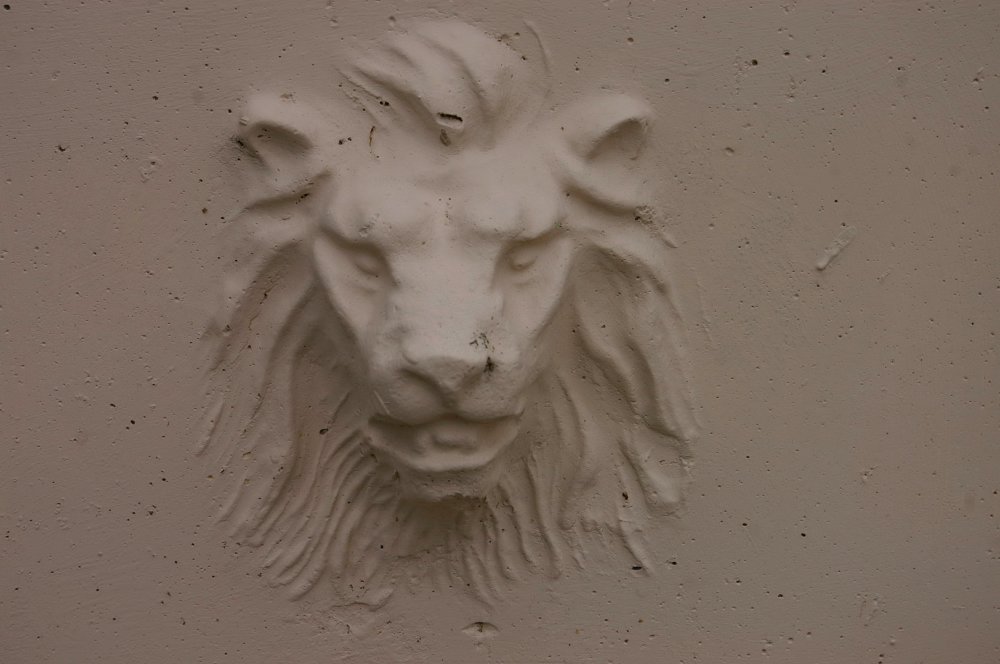 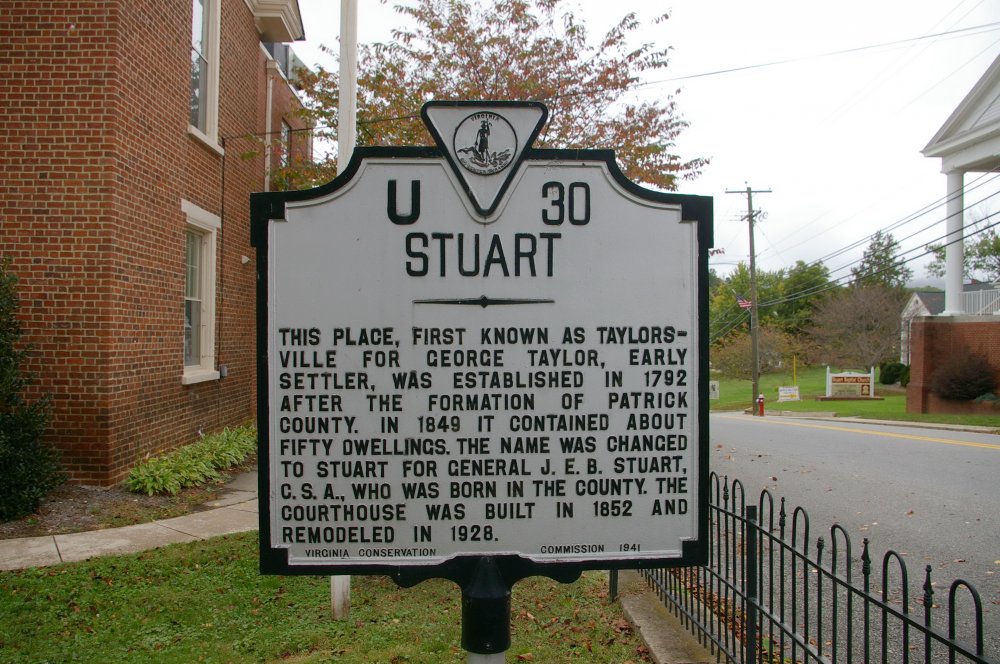