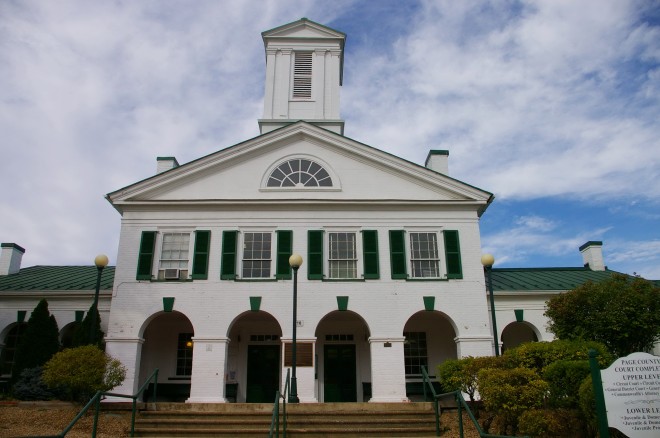 Page County is named for John Page, who was a governor of Virginia.

Note:  The courthouse was built by William B Phillips, who was a master builder of Thomas Jefferson and the plans followed the Jefferson design for courthouses as did the courthouse in Greene County. 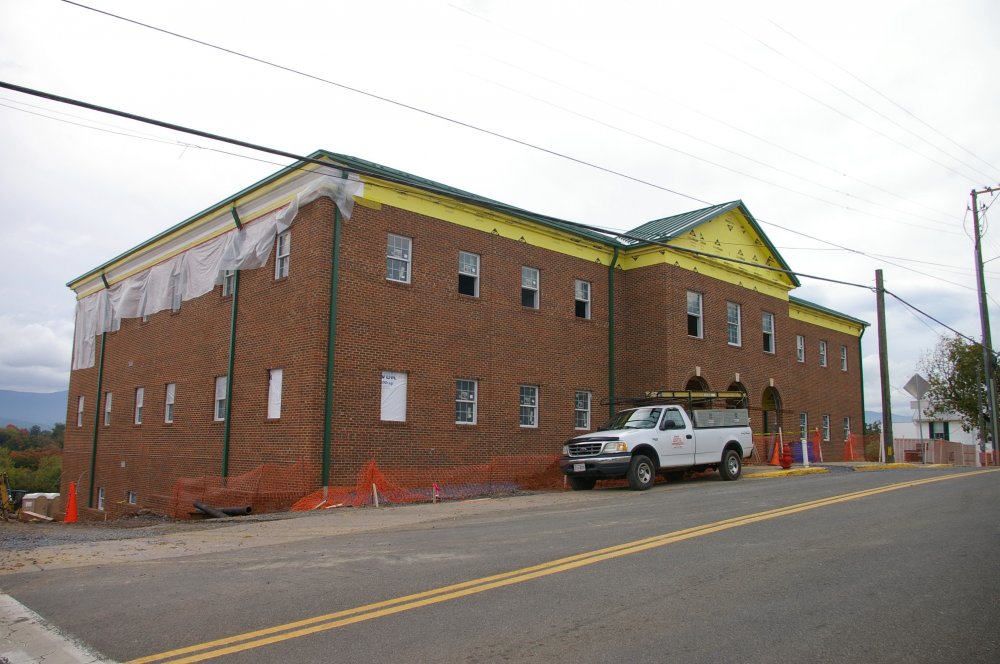 Description:  The building faces west and is a two story red colored brick and concrete structure. The center section on the west front projects from the main building and has three arches on the first story. The building is under construction and is to completed in 2014 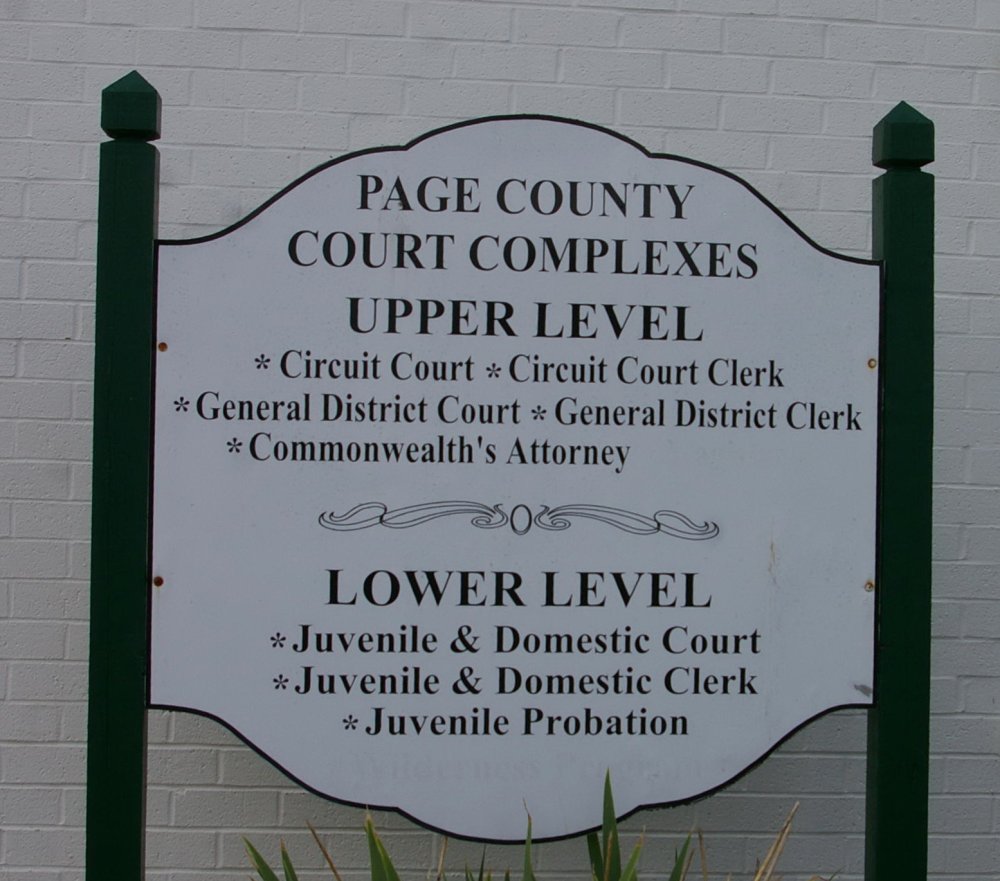 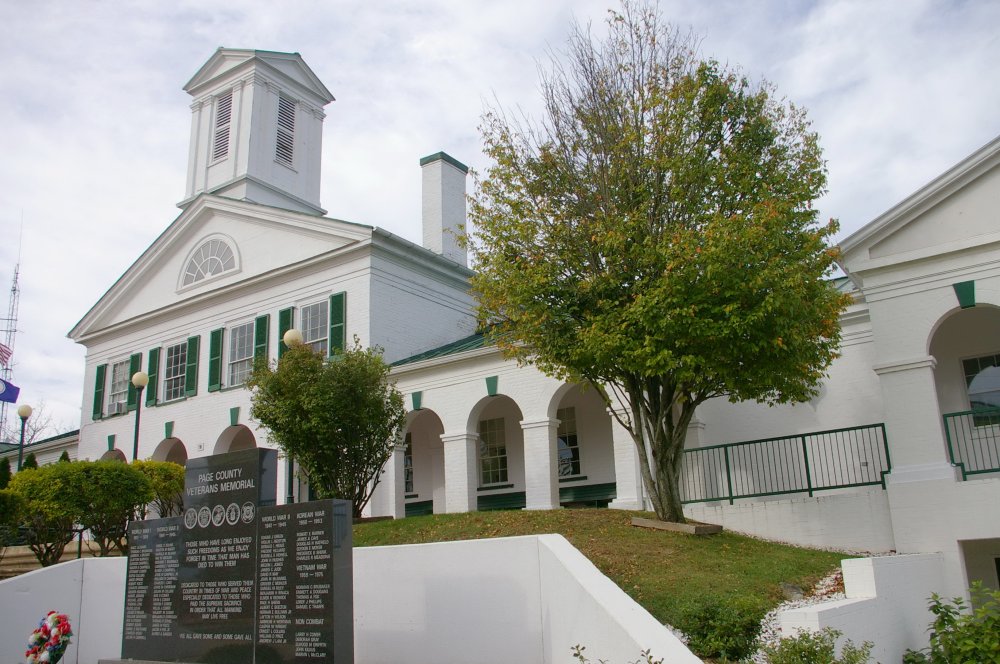 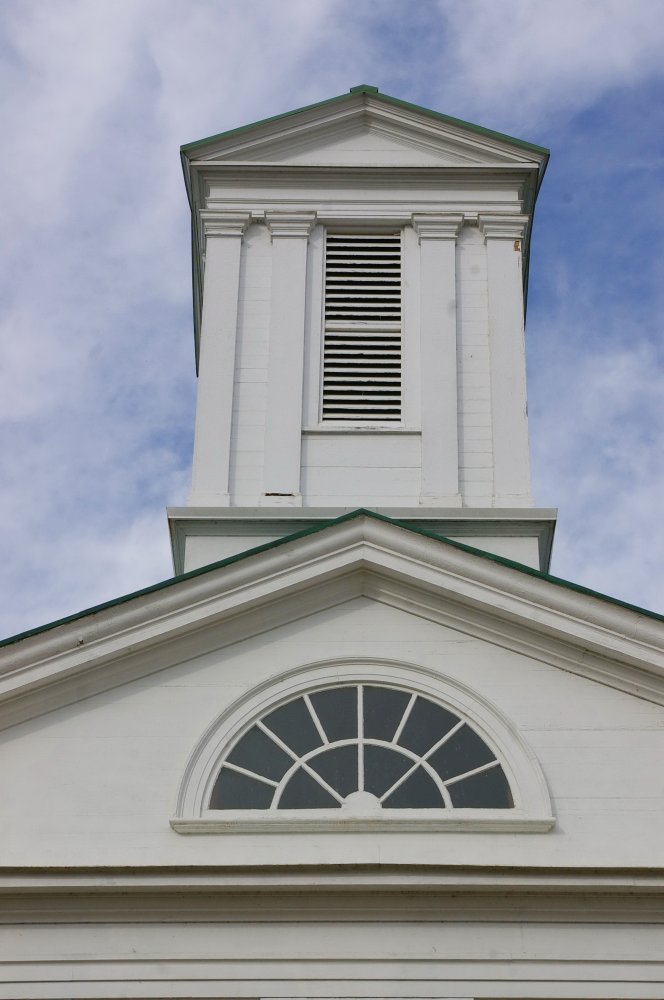 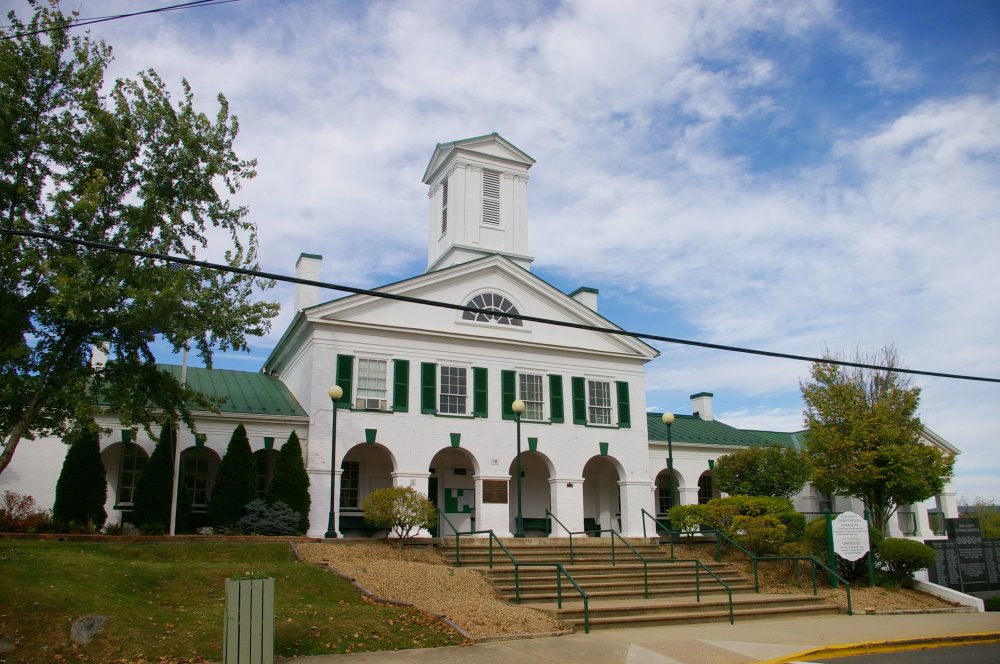 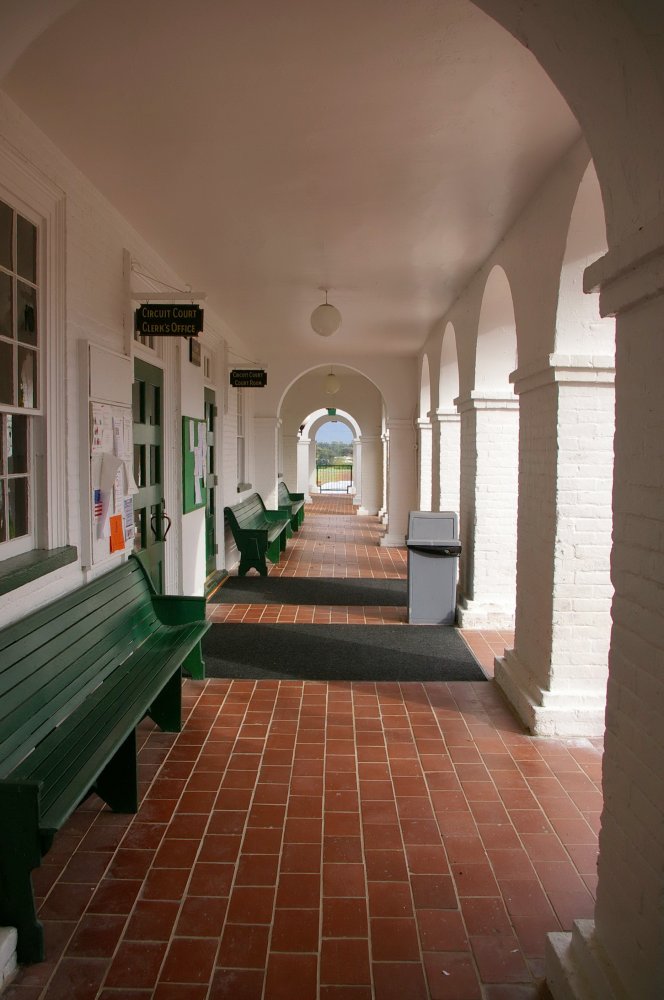 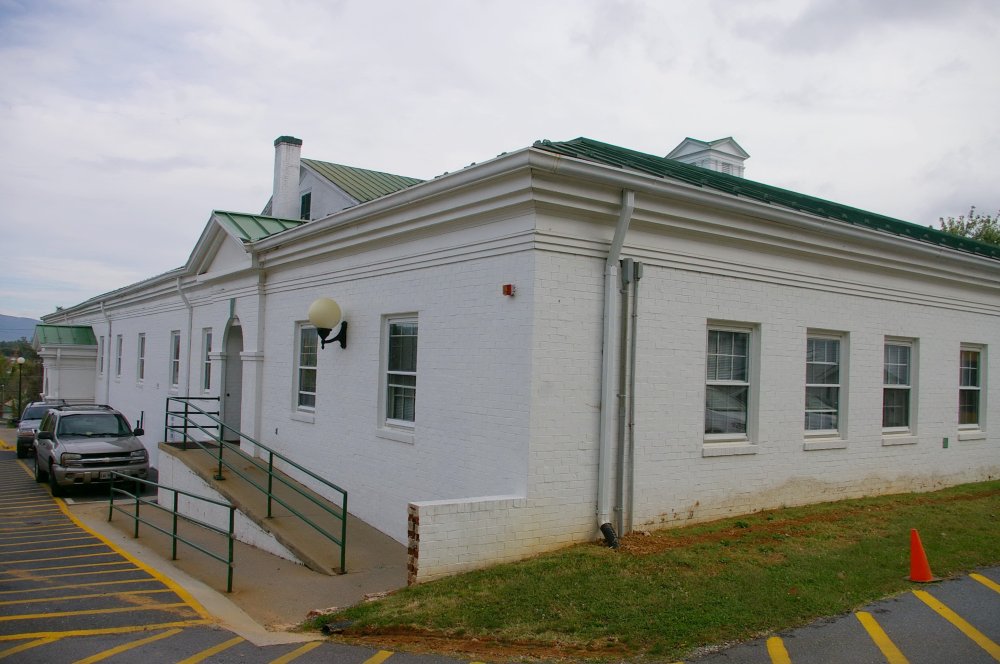