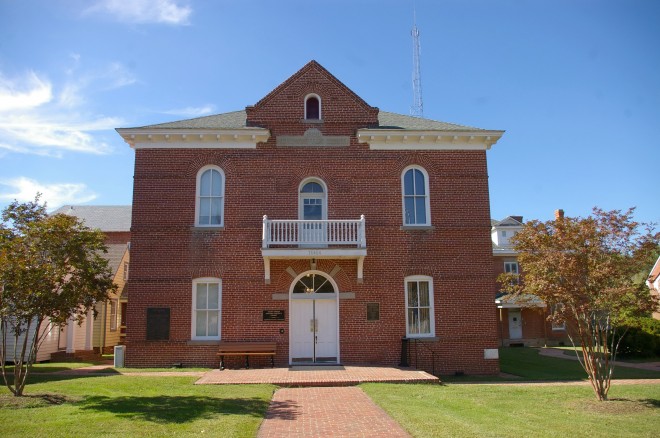 Description:  The building faces east and is a two story red colored brick and wood Romanesque Revival style structure. The east front has an arched entrance on the first story and a balcony on the second story. The center section rises to a gable at the roof line.  The second story windows are arched. The roof is hipped. On the west side of the building is a new addition. The building was renovated in 2011. The architect was DJG Inc. and the contractor was Armada Hoffler Construction Company. The building is located in Courthouse Square with the old courthouse ( 1731 ), Clerk’s Office ( 1750 ), Prison ( 1913 ) and Debtor Prison ( 1815 ) on the north side. On the south side is Barrister’s Row. 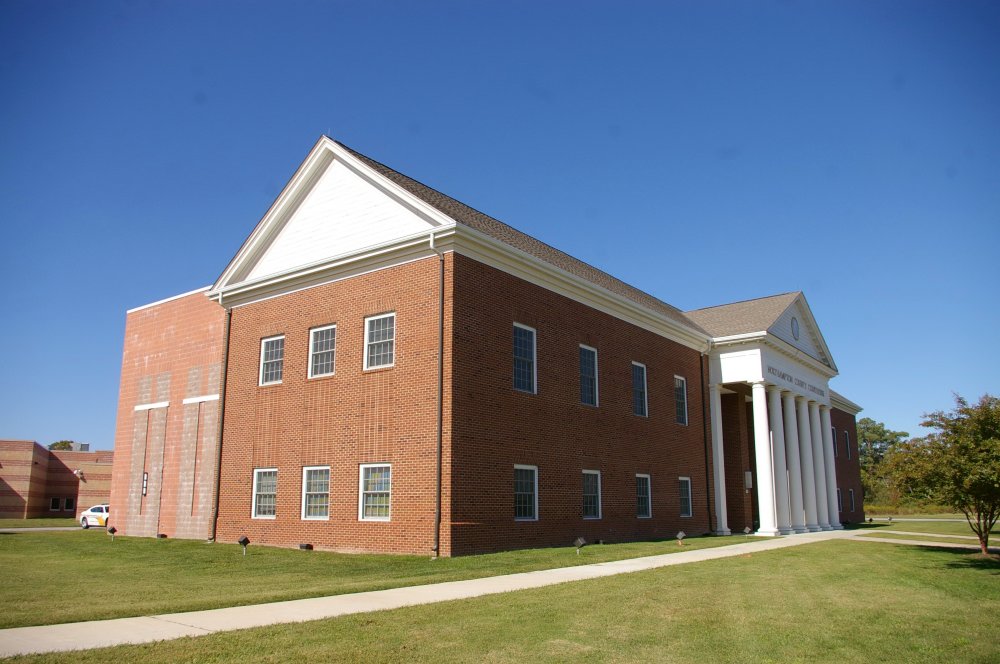 Description:  The building faces east and is a two story red colored brick, glass and concrete structure. The east front has a central portico with six white colored columns rising to a pediment at the roof line. The recessed entrance has vertical glass windows. The roof is hipped. 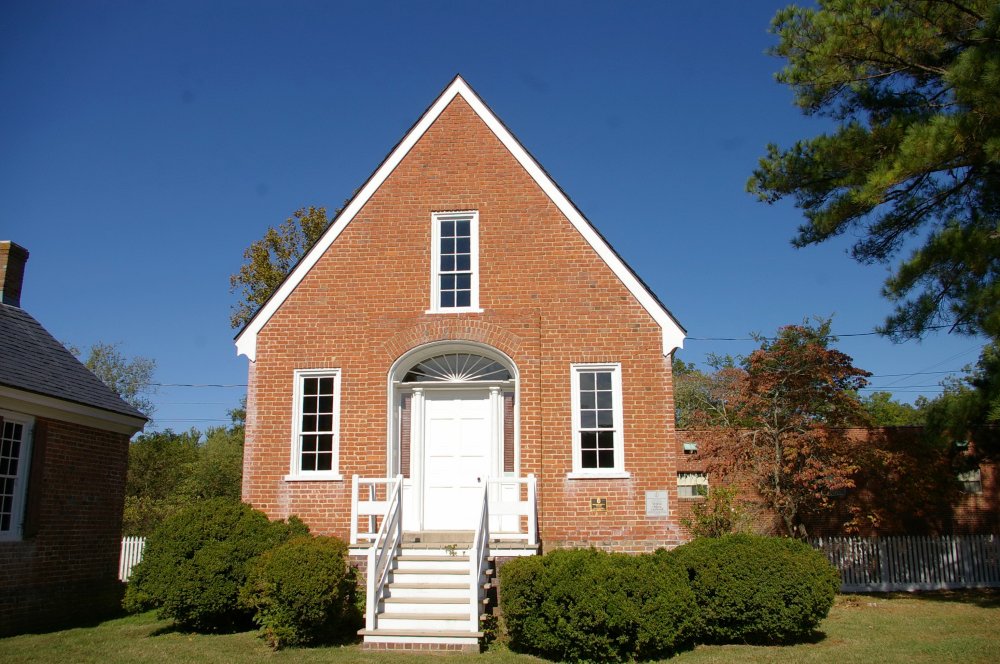 Description:  The building faces south and is a one story red colored brick and wood Federal style structure. The arched entrance is on the south side. The building has a steep pitched roof. The building is now a museum.

Note:  The 1731 courthouse became too small and another courthouse was built in 1795 which was replaced by the 1899 courthouse. 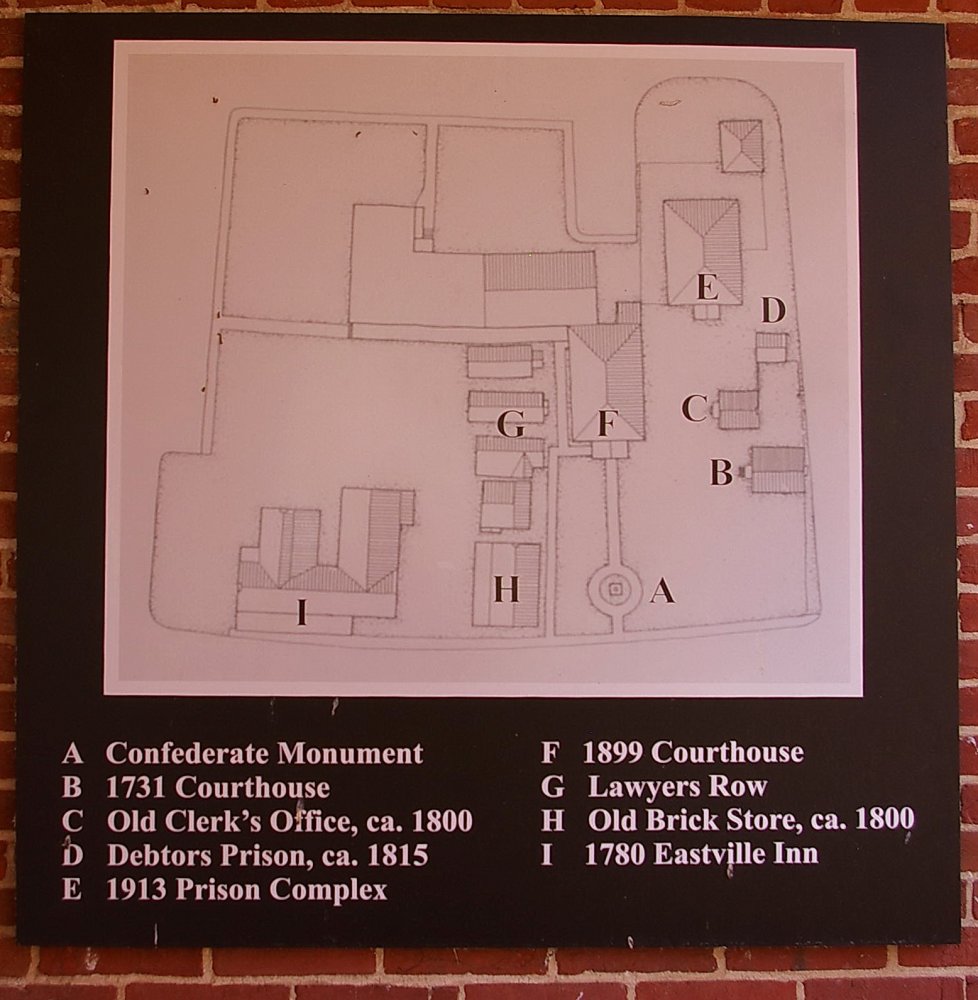 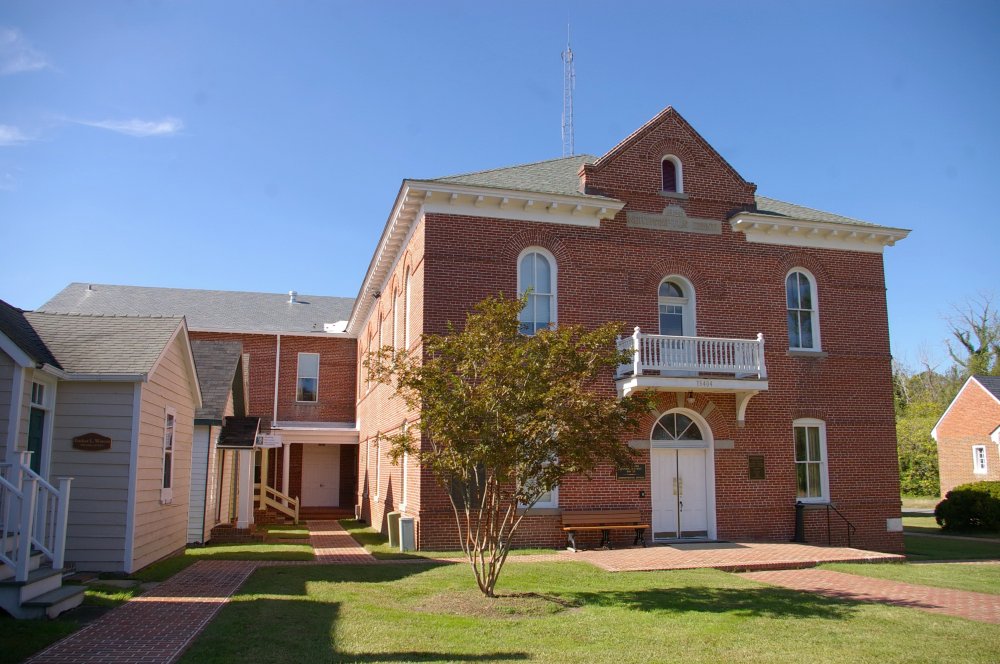 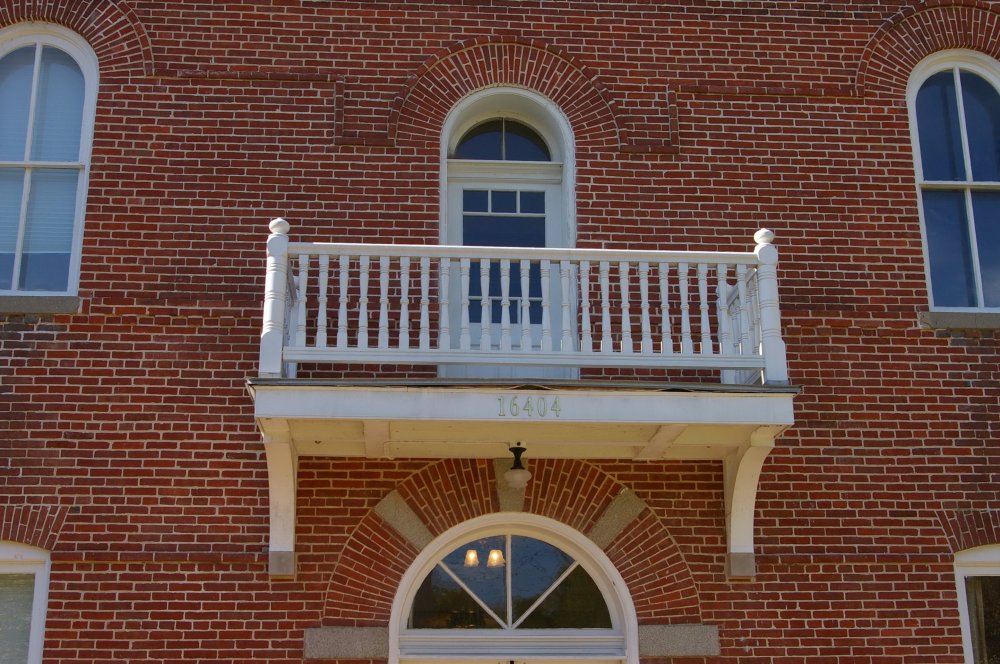 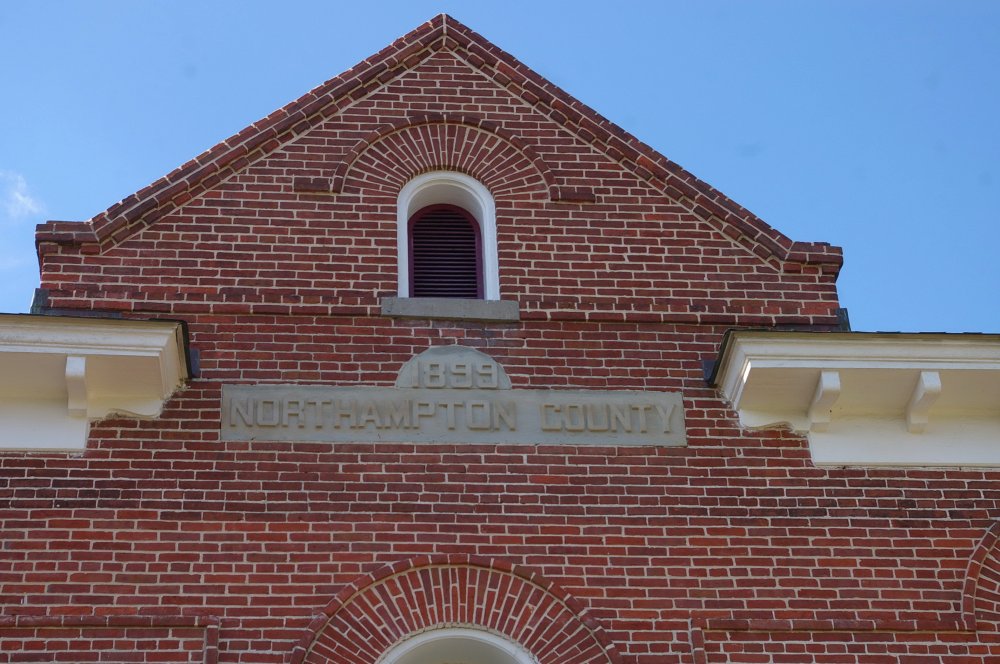 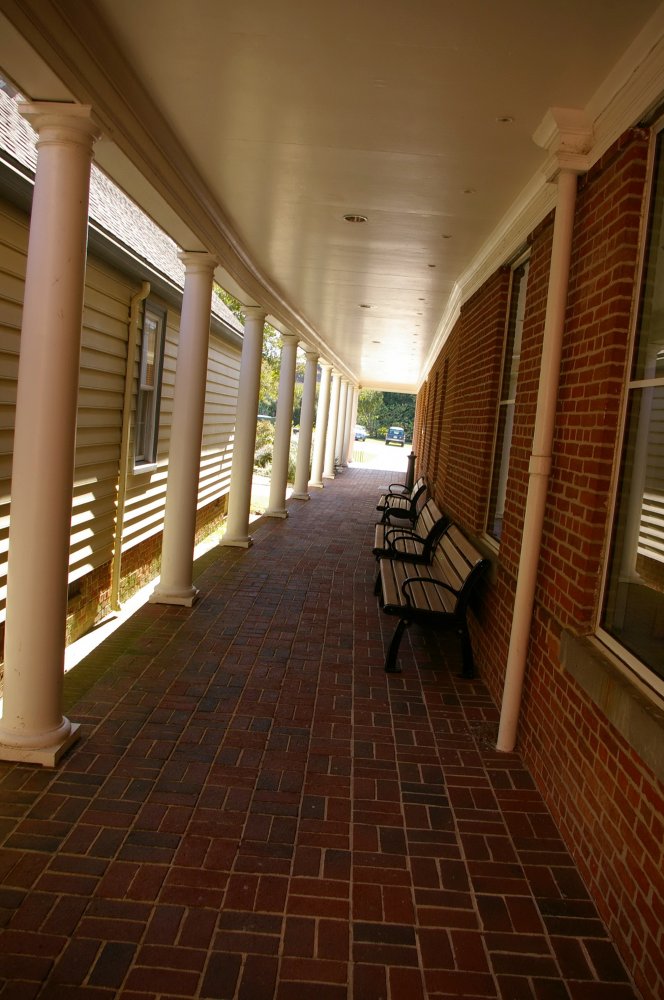 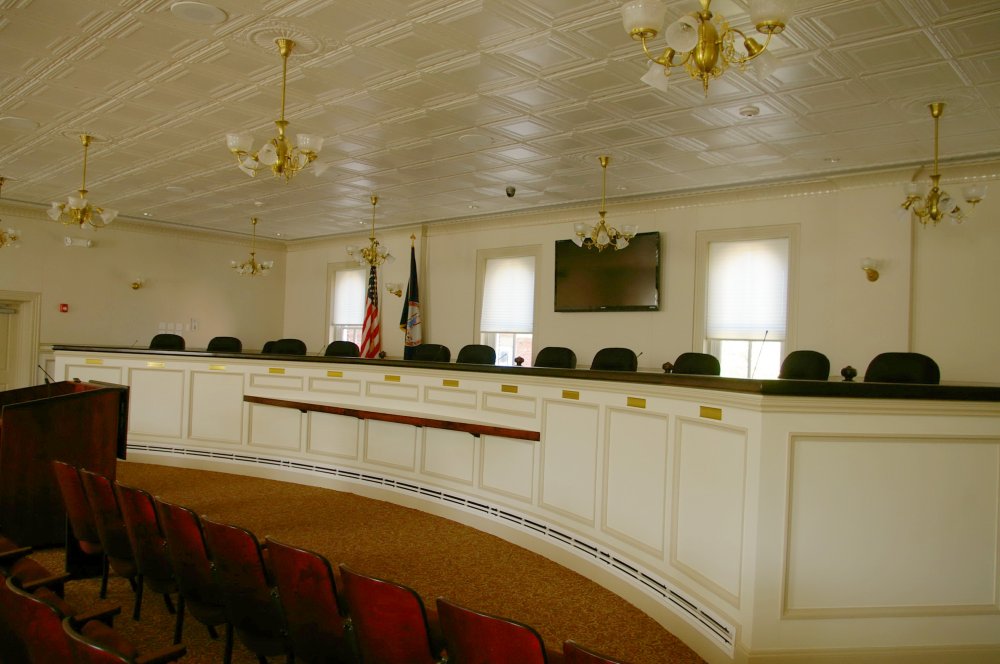 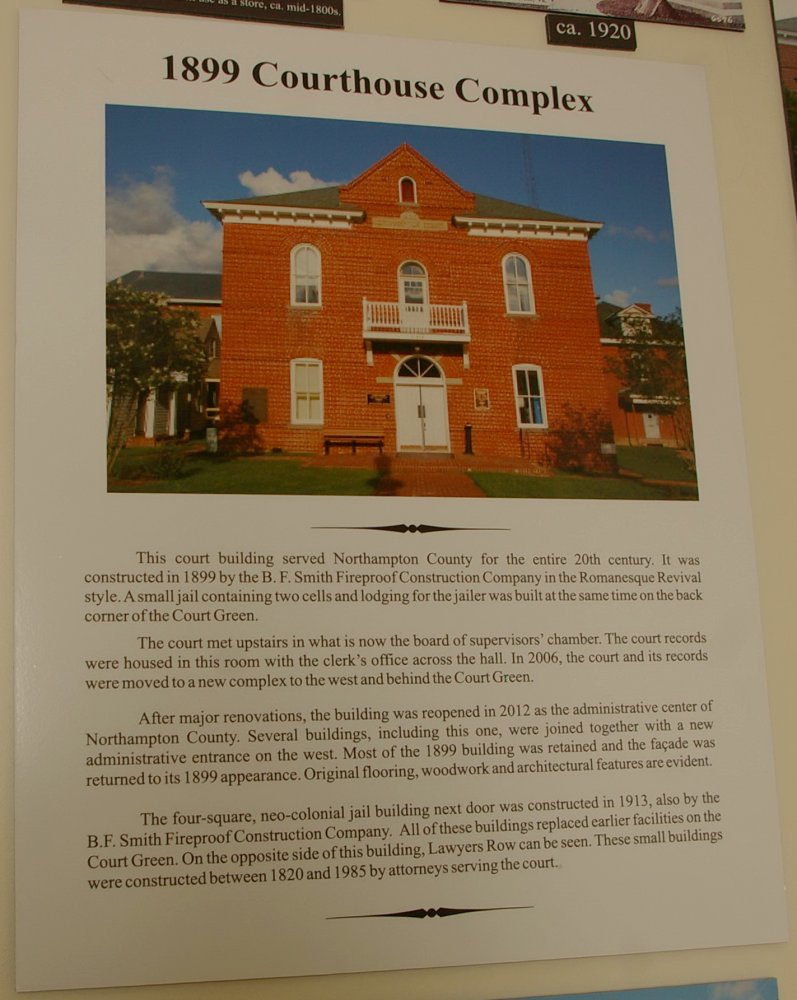 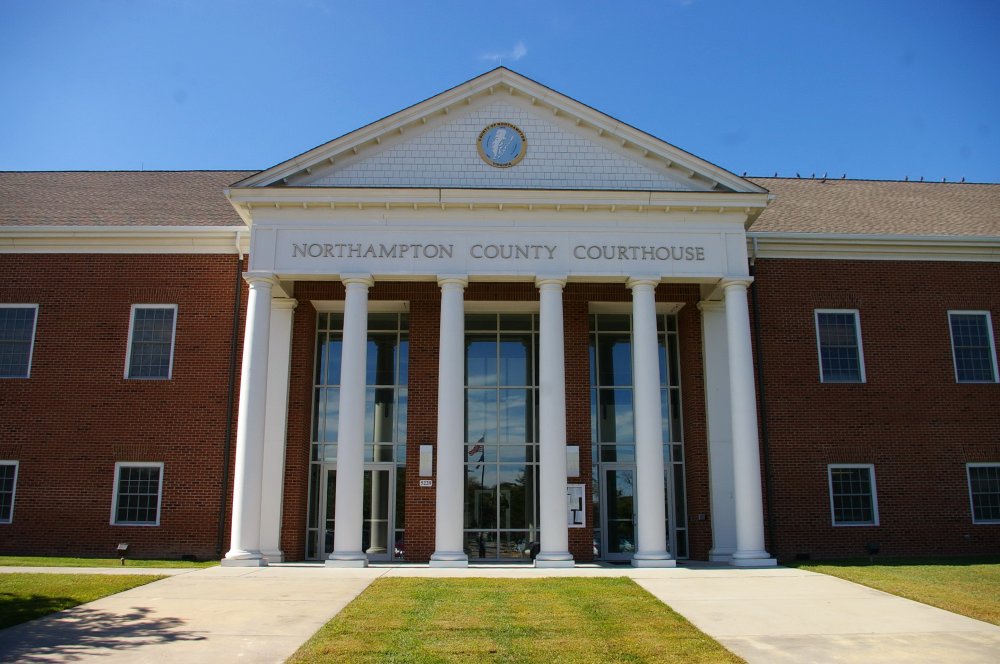 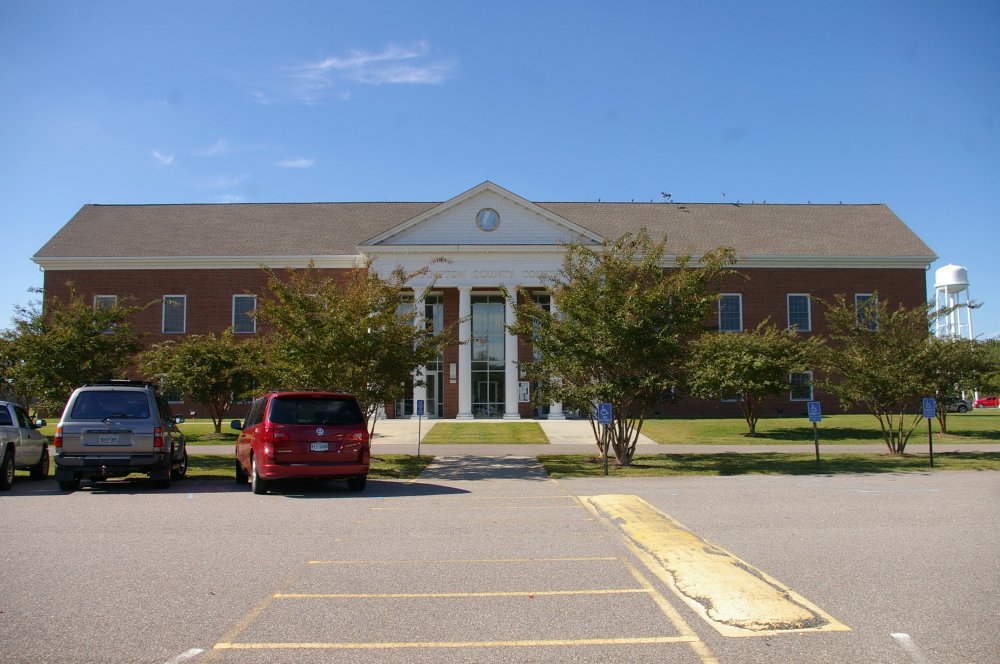 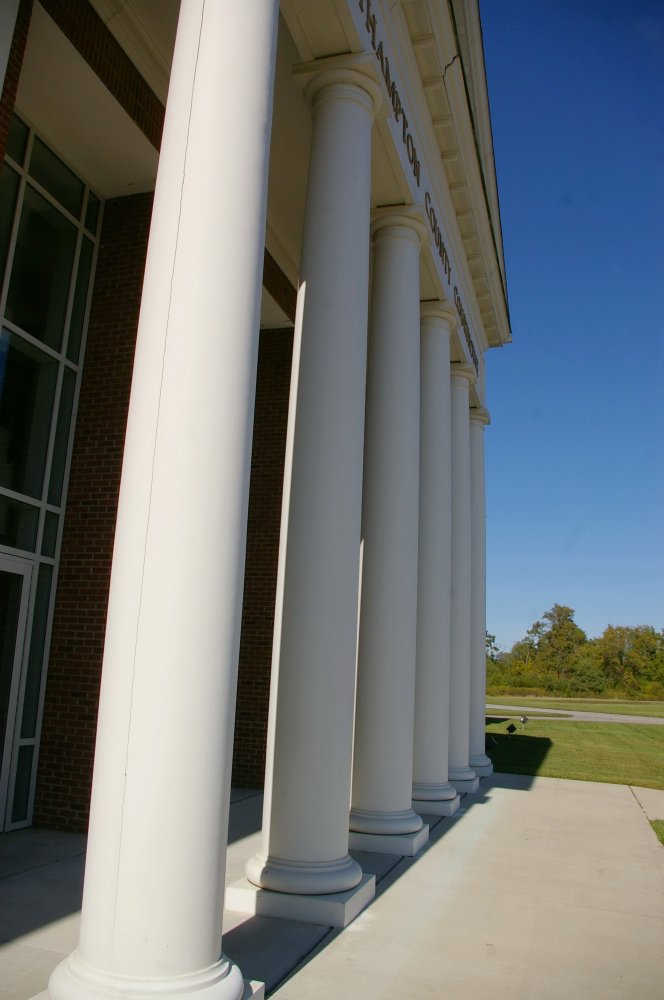 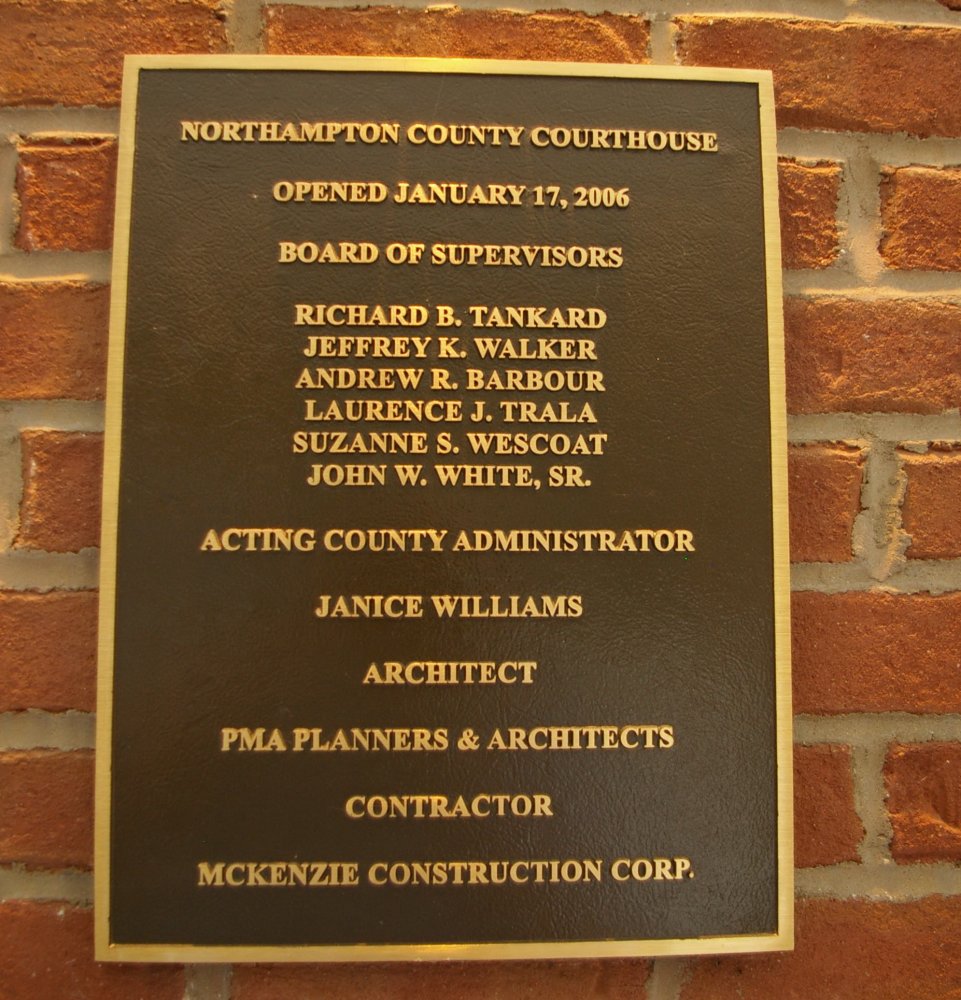 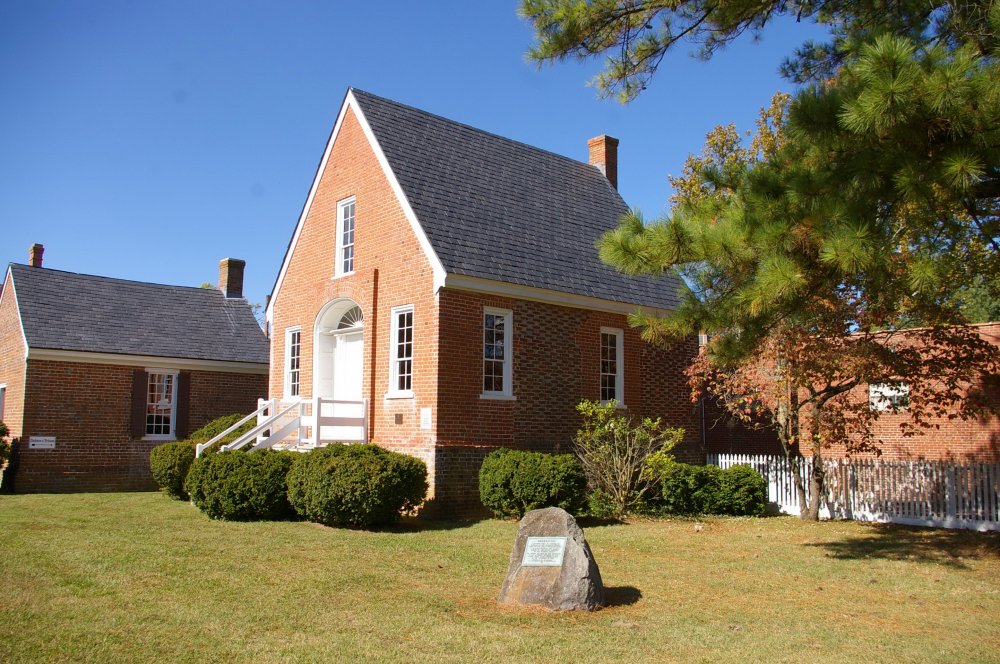