Norfolk is named for Norfolk in England, United Kingdom.

Description:  The building faced west and was a two story buff colored brick and concrete structure. The building was rectangular. The west front was recessed with glass walls. The roof line was flat. The building was demolished in 2016 by Macsons Demolition & Environmental Services to make way for the new courthouse. 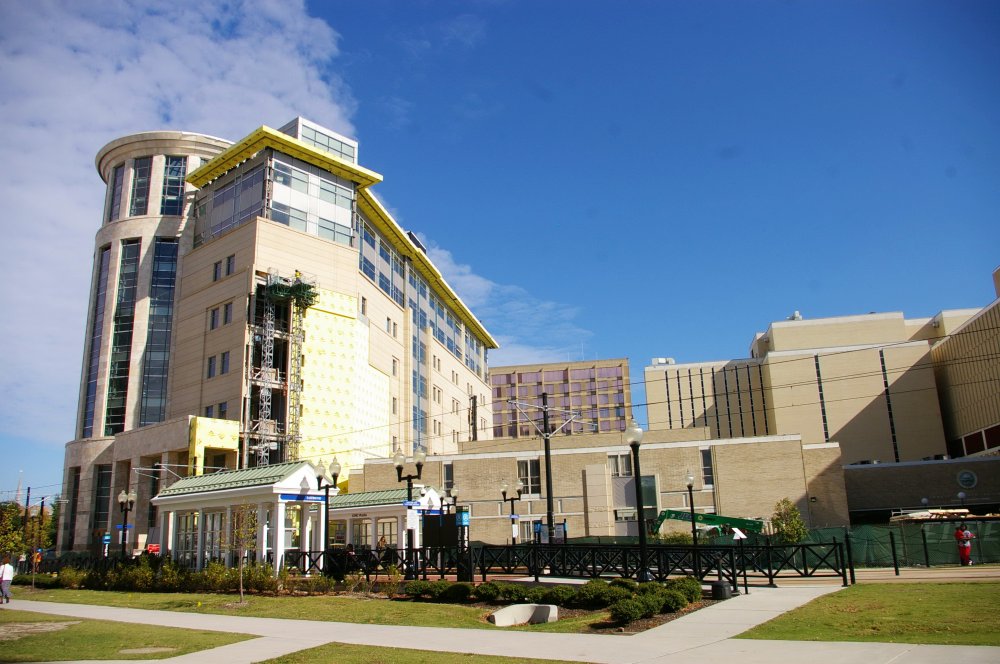