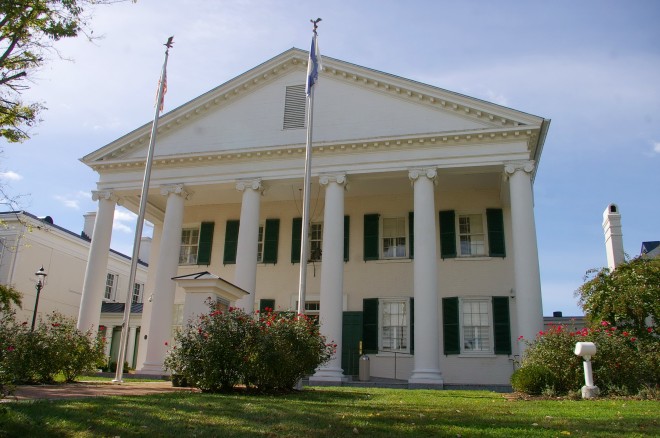 Mecklenburg County is named for the German Princess Charlotte of Mecklenburg-Strelitz, who became queen consort of King George III of Great Britain and who lived from 1744 to 1818.

Description:  The building faces east and is a two story white colored brick and wood structure. The east front has a large portico across the front with six columns rising to a wide pediment at the roof line. The roof is hipped. An addition was constructed in 1950 on the west side.

Note:  The cost of construction of the courthouse was $8000. 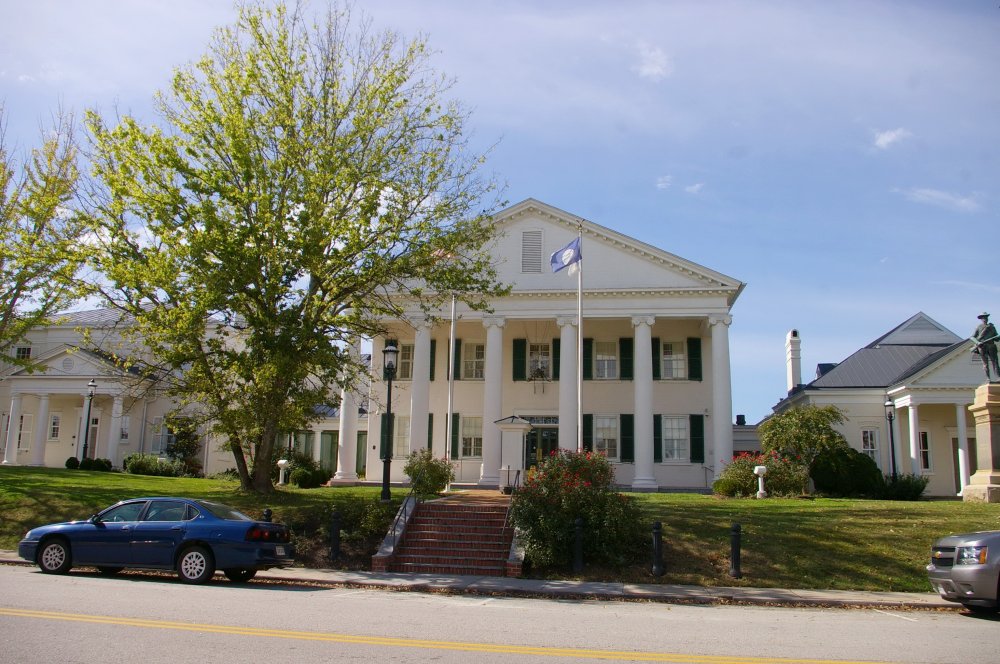 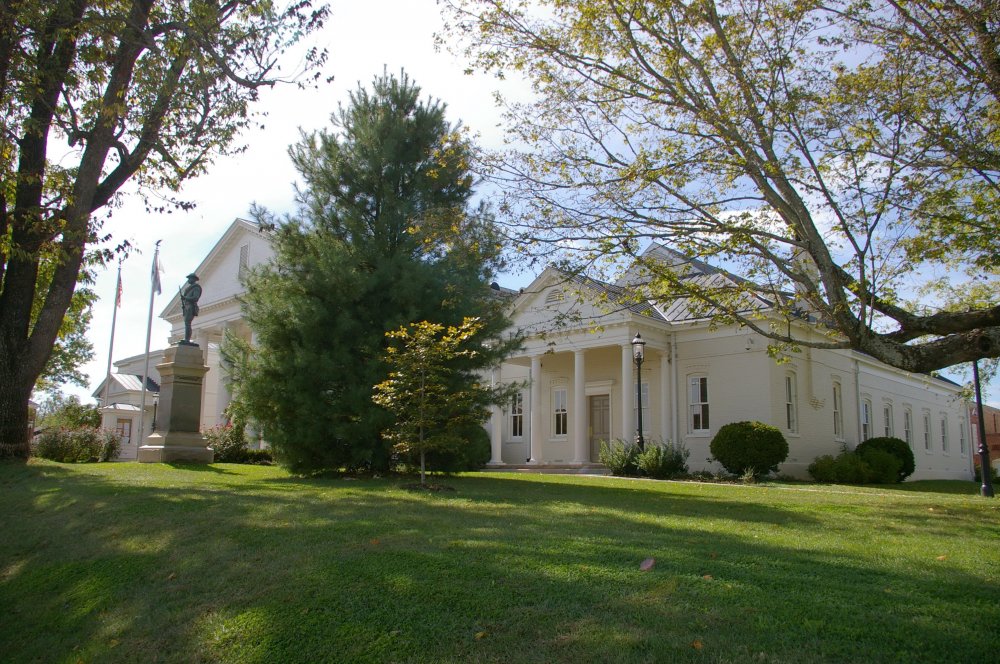 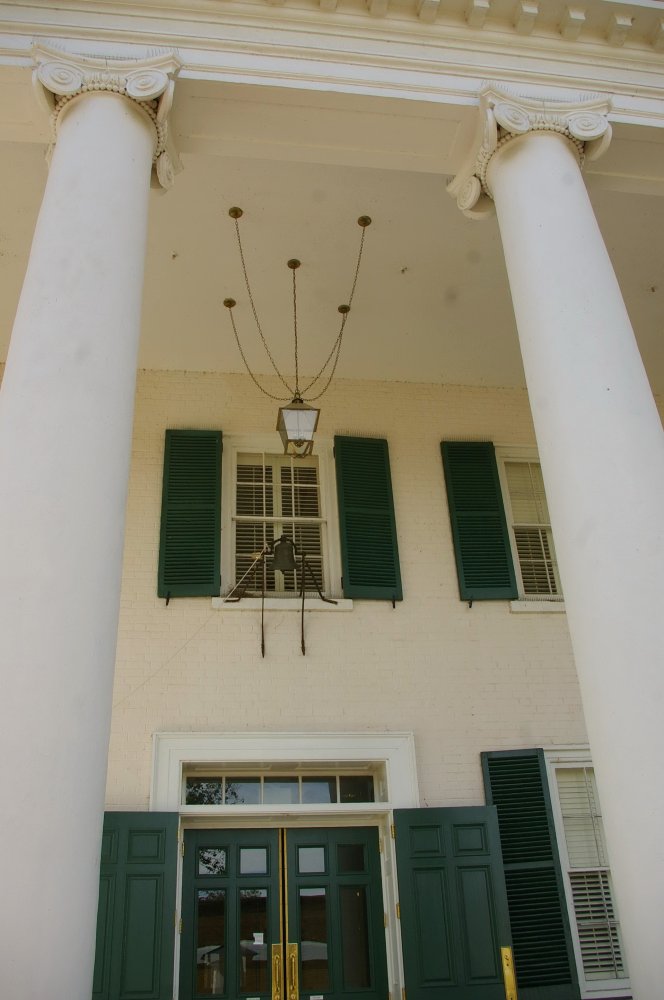 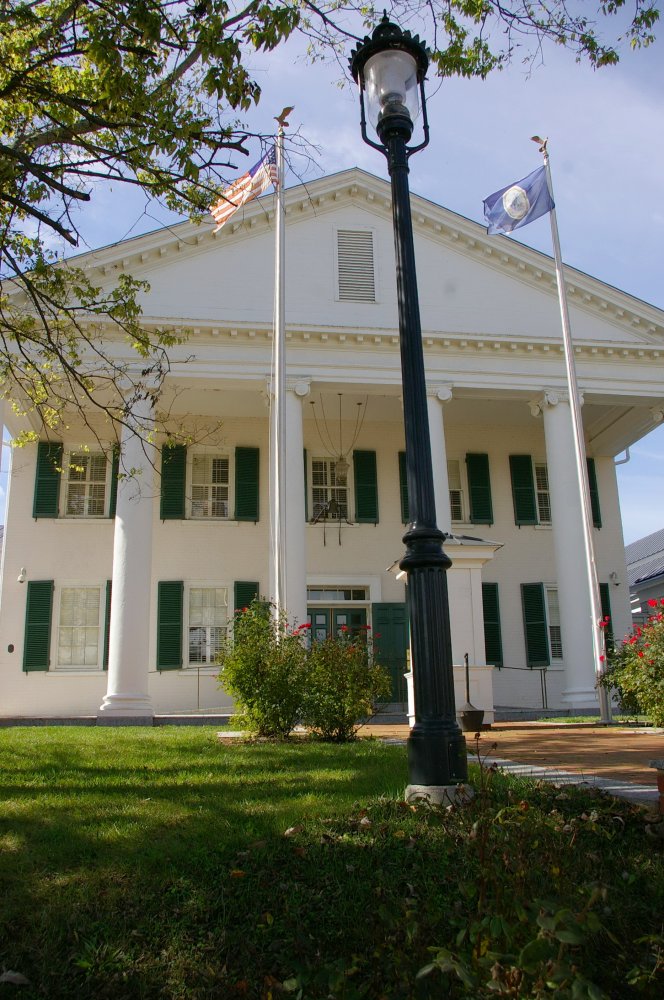 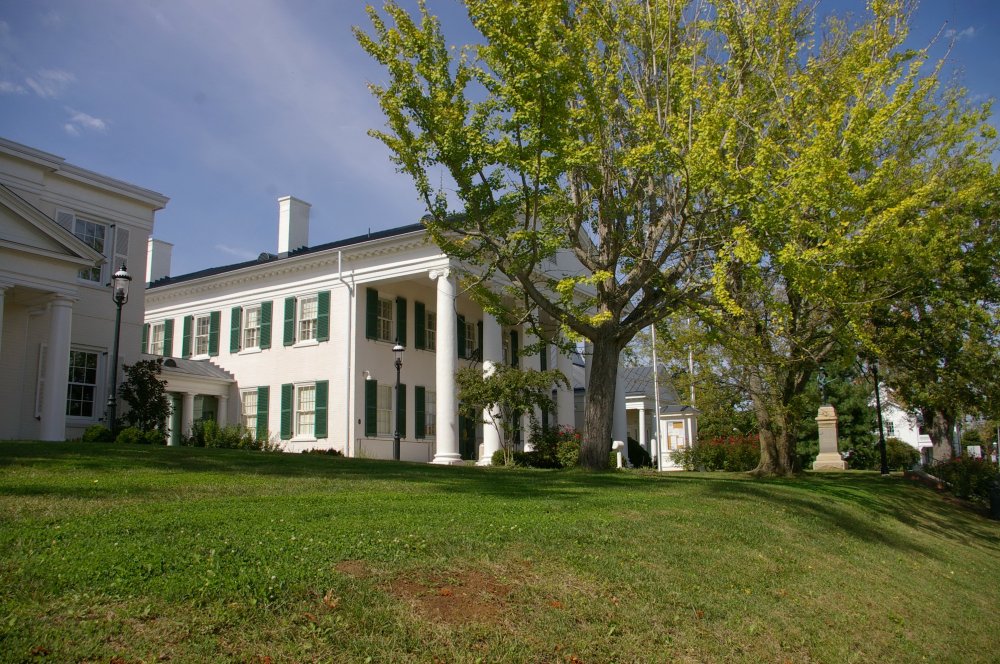 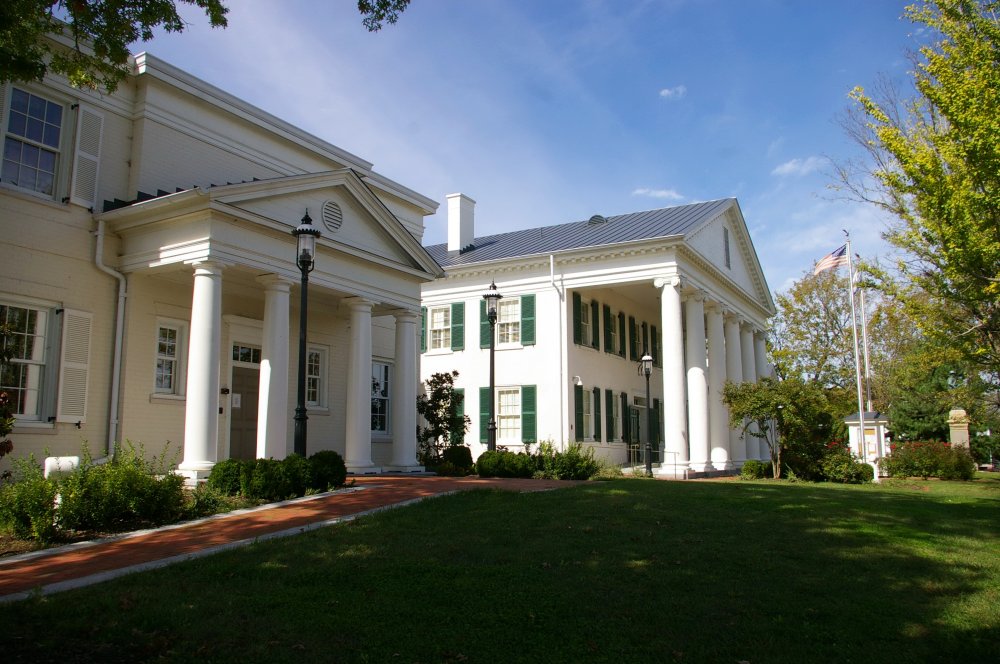 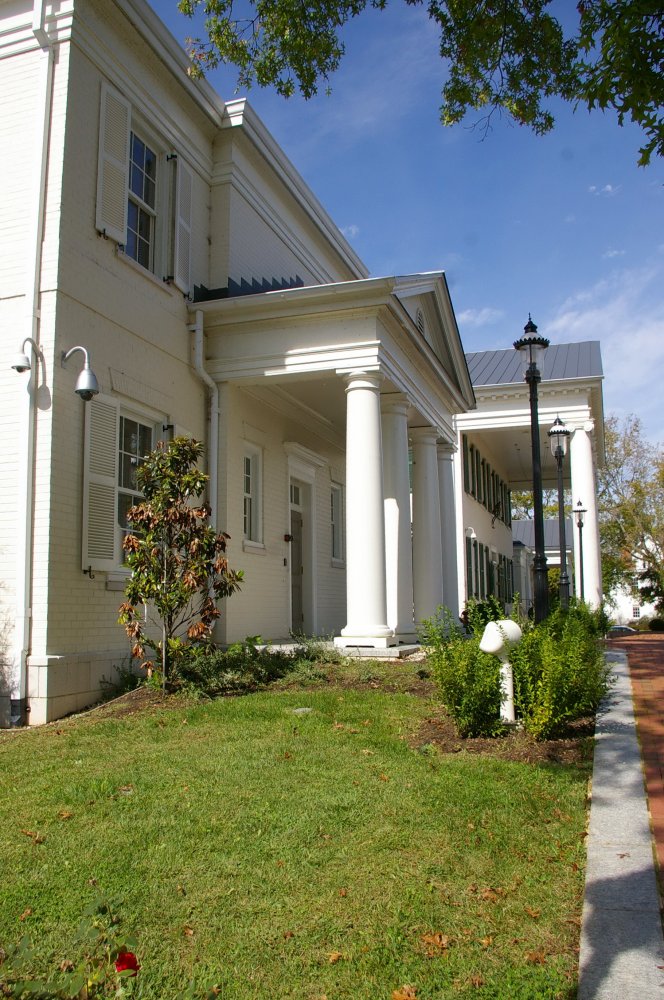 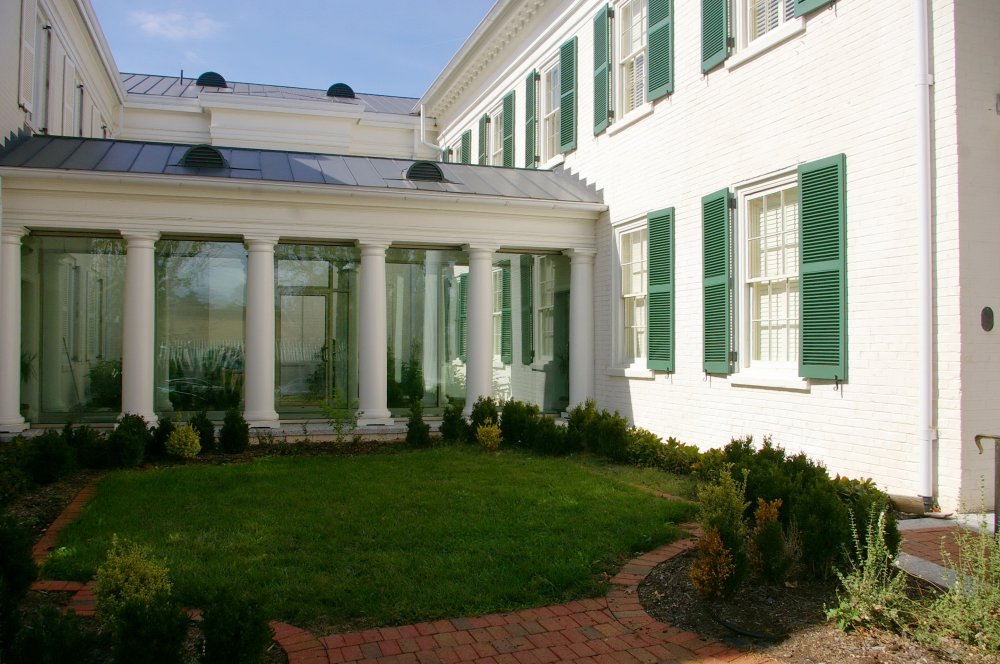 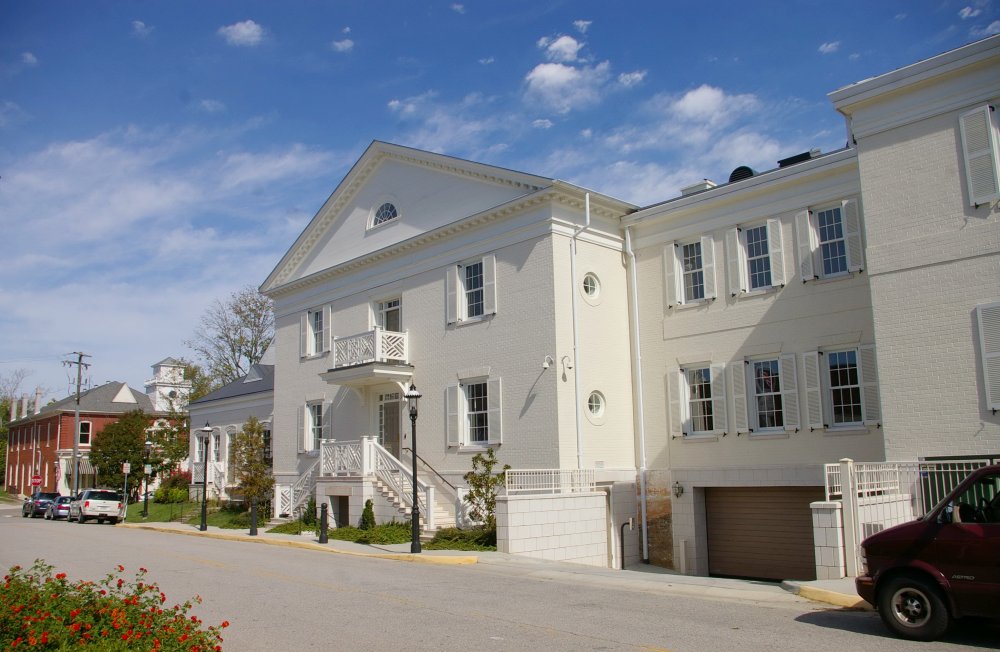 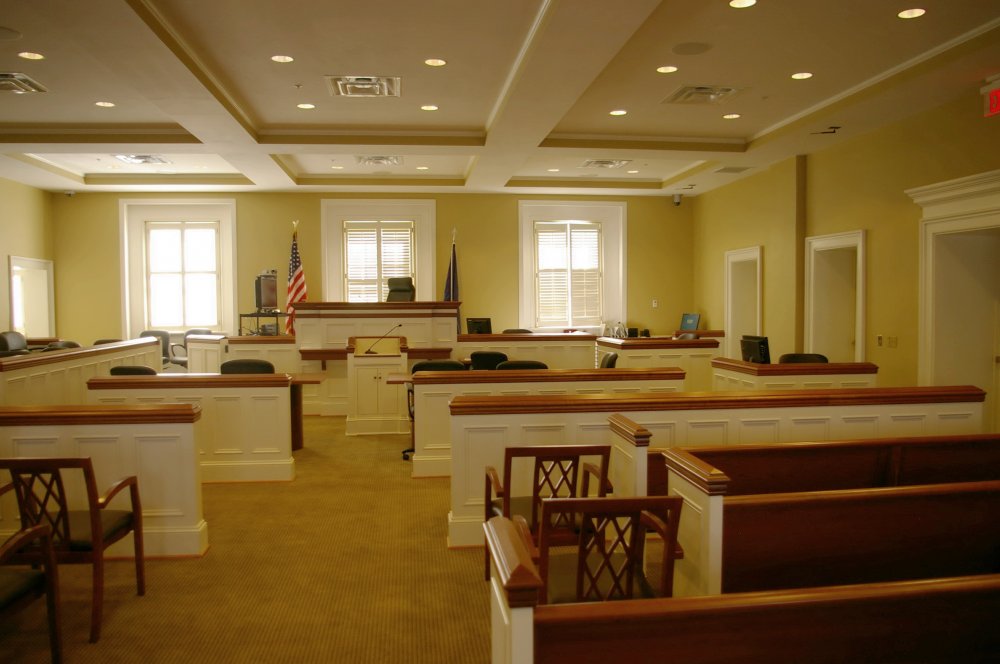 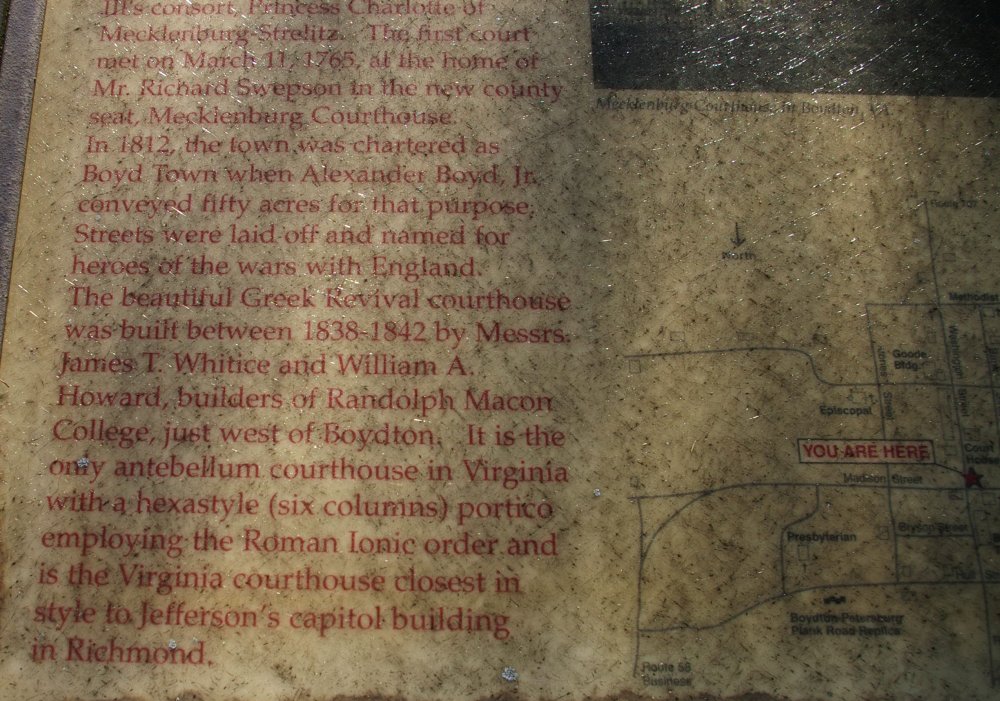