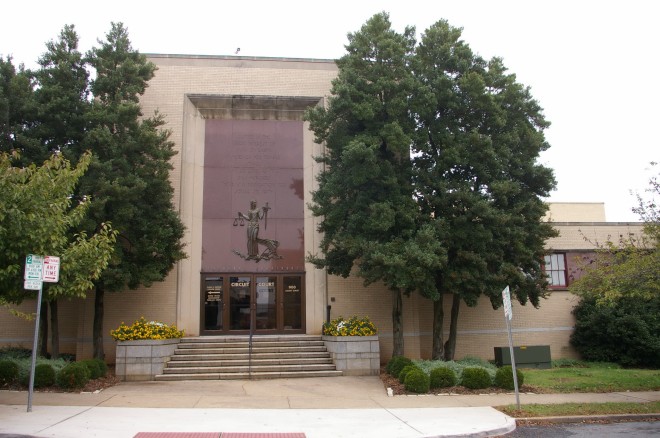 Lynchburg is named for John Lynch, who started a ferry service at a ford across the James River to carry traffic to New London.

Description:  The building faces west and is a three story buff colored brick, concrete and stone structure. The building is located on Court Hill and descends the east slope. The west front has a high rectangular section with recessed entrance on the second story and polished stone with statue of Justice. The north and south wings are lower. The roof line is flat. 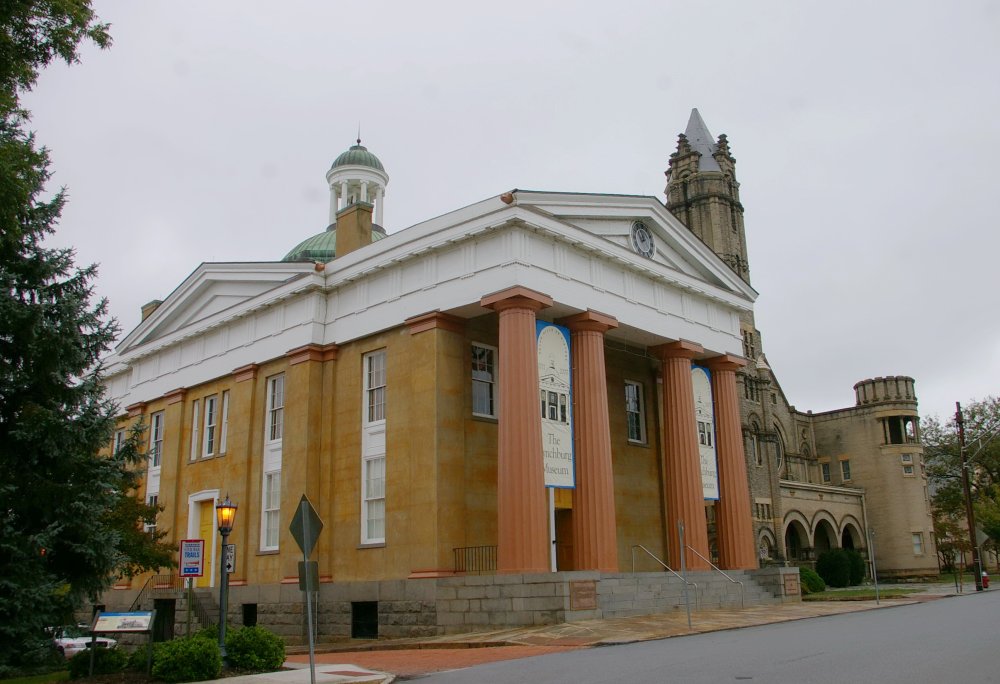 Description:  The building faces east and is a two story red colored brick stucco-over brick and stone structure. The building is located at the summit of Court Hill. The east front has a large porch with four large columns easing to a pediment. On the roof is a large green colored dome with small open cupola at the top. The foundation is granite ashlar. The building was renovated. The architect was CJMW Architecture and the contractor was Jamerson-Lewis Construction.The building now houses the Lynchburg Museum. 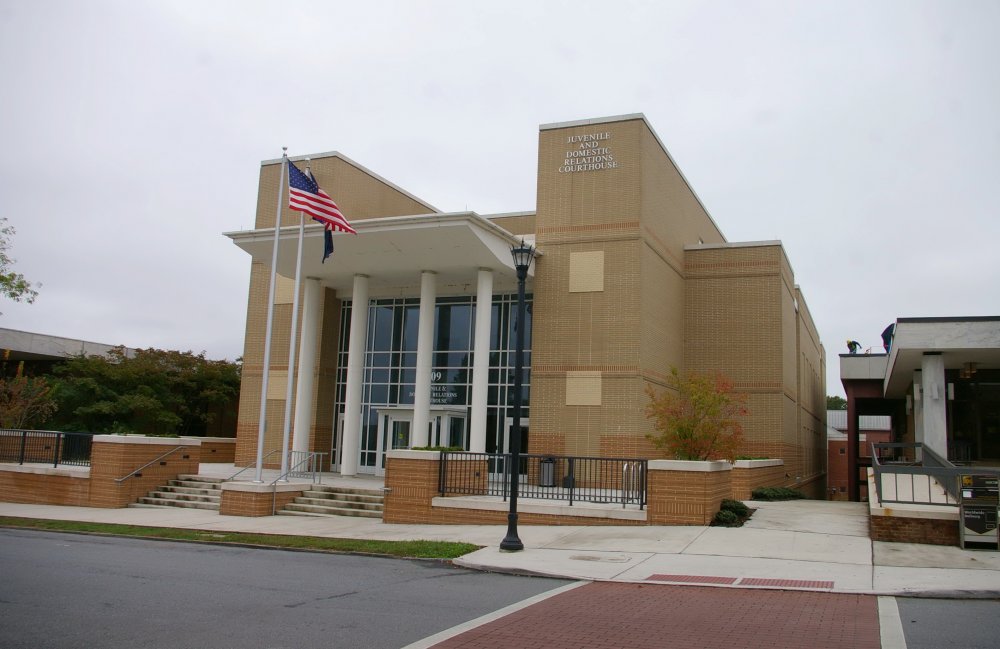 Description:  The building faces east and is a three story red colored brick and concrete structure. The building is located on Court Hill. The building is comprised of a structural steel frame with a composite concrete slab on a metal deck floor system with a concrete spread footing foundation. The east front has a high porch with four white colored columns rising to an extended canopy. The central entrance is recessed with glass panel walls rising above. The roof line is flat. The building is named as the Juvenile and Domestic Relations Courthouse. 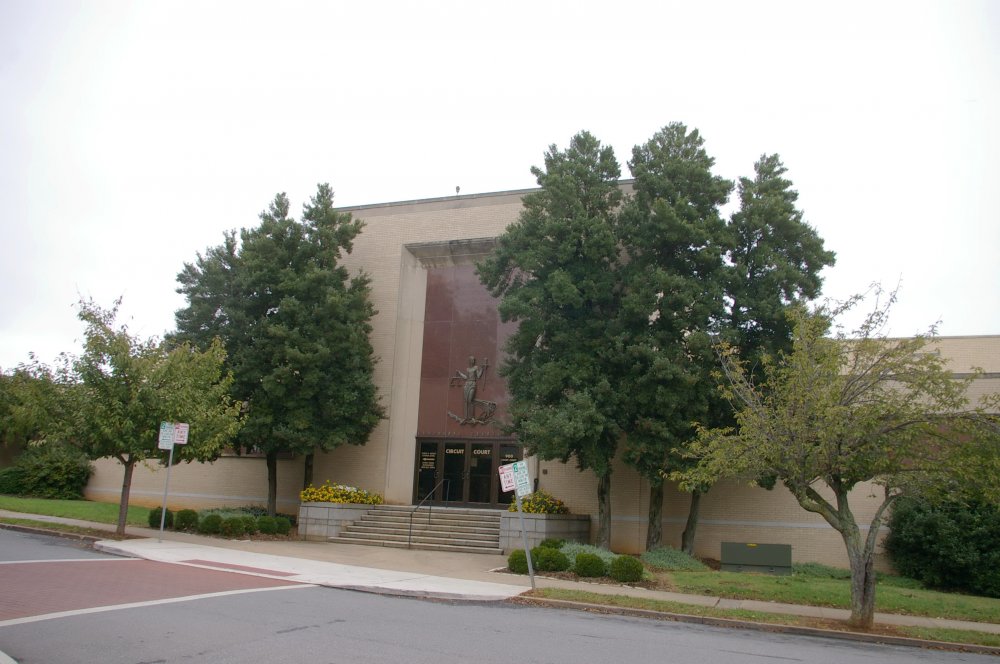 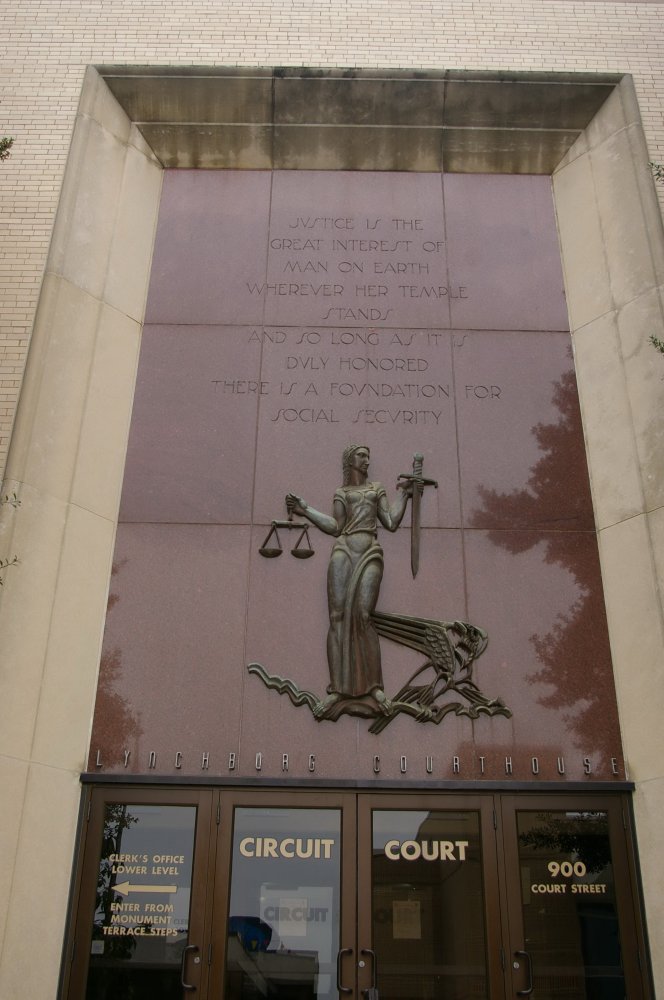 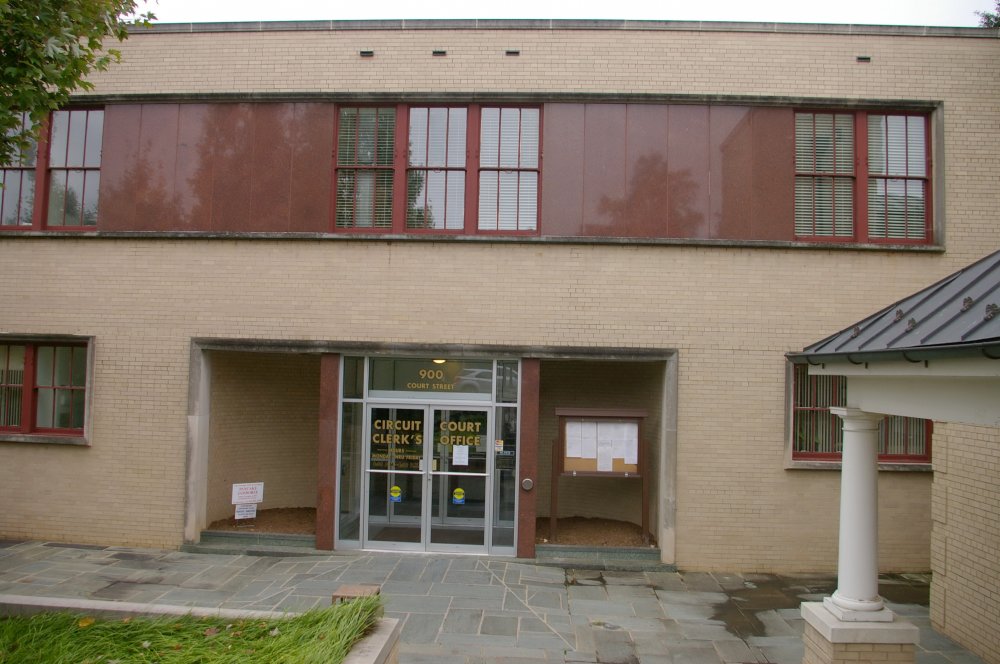 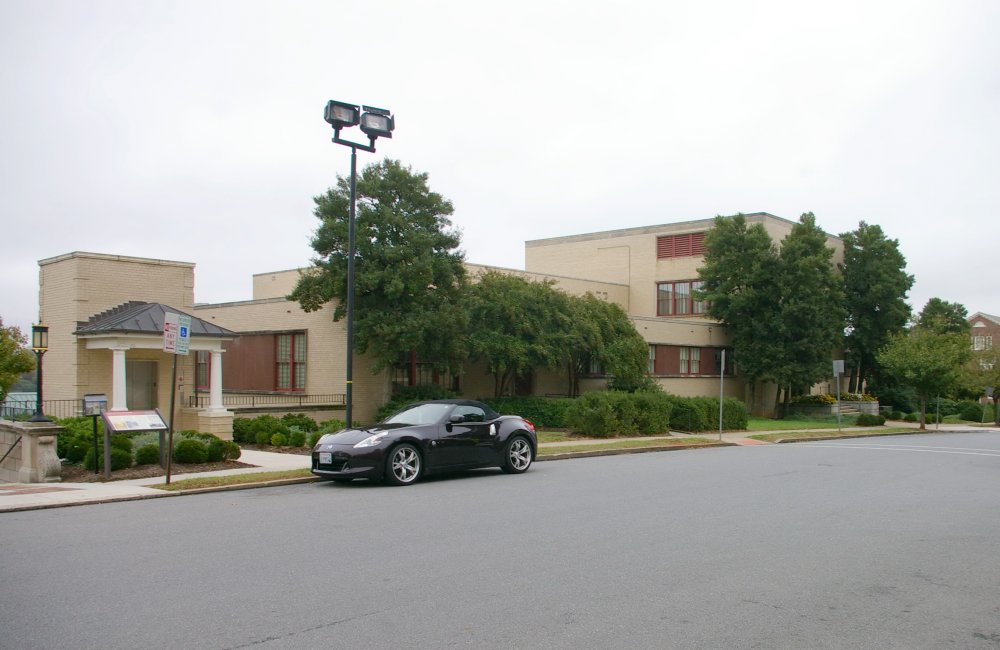 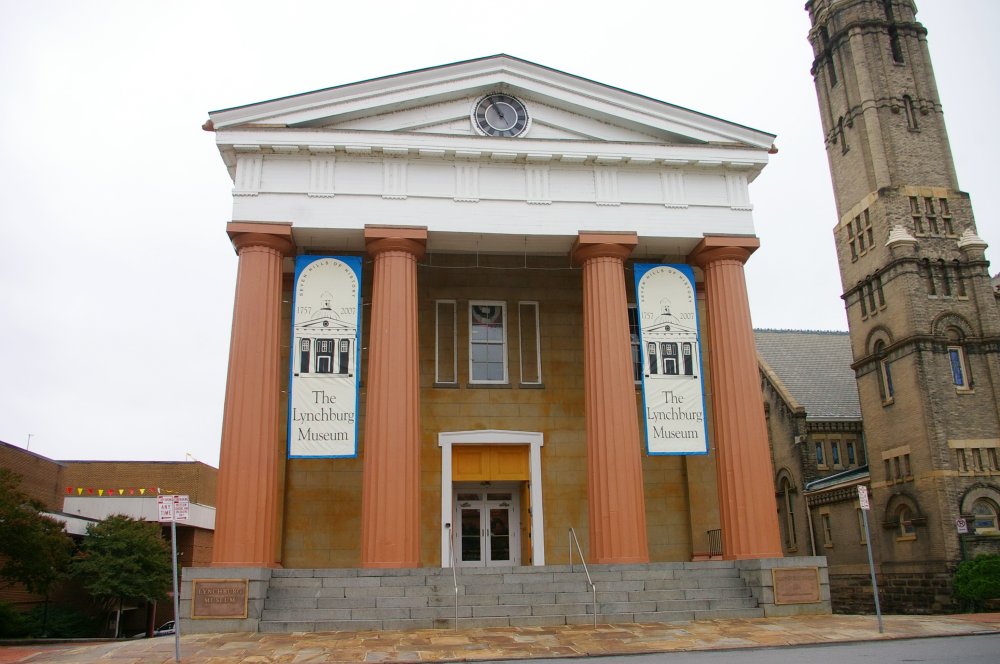 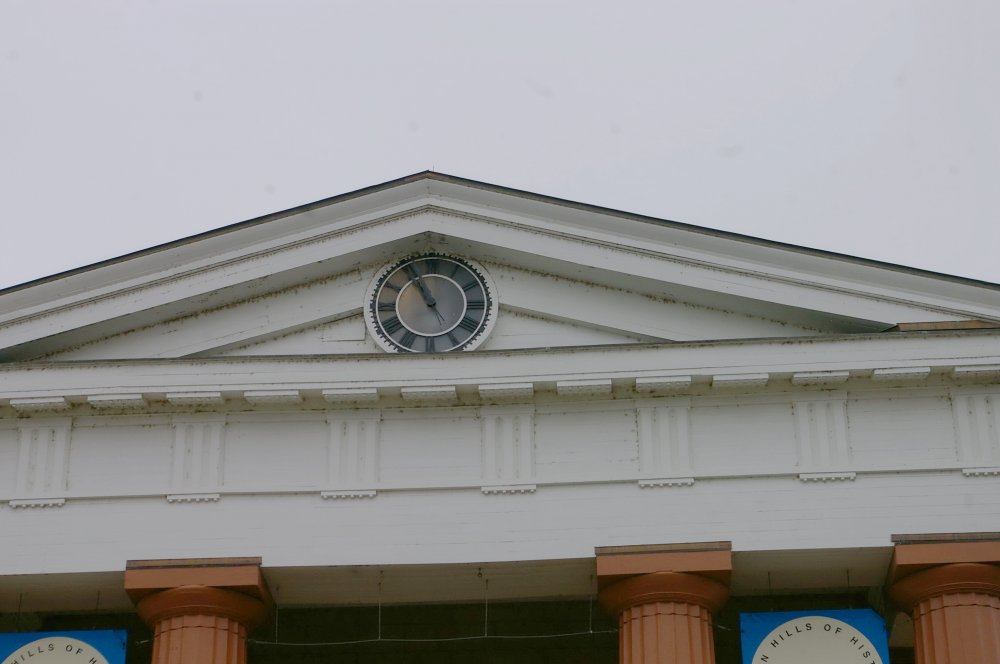