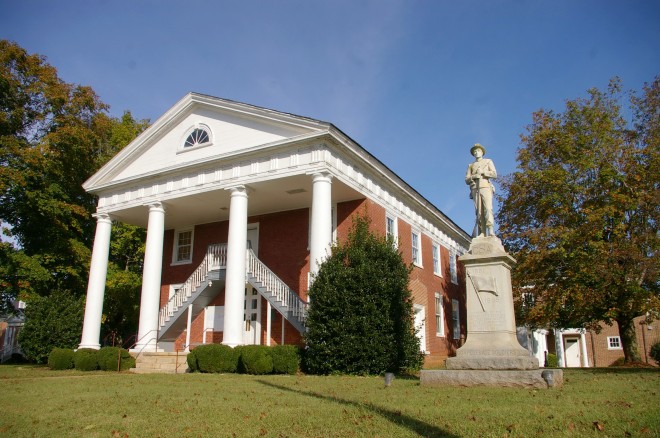 Lunenburg County is named for the Duchy of Brunswick-Lunenburg from which the current line of British monarchs hailed.

Description:  The building faces south and is a two story red colored brick and wood structure. The south front has a large portico with four white colored Doric columns rising to a pediment with fanlight at the roof line. There is a bell inside the pediment section. Double stairs ascend to the second story entrance. The interior has been modernized with the old courtroom on north side of the second story. The building is connected on the north side with the new courthouse. An addition in 1857 and 1858 was completed by Ronert Crymes who raised the courtroom to the second story. The building was enlarged in 1939 and the exterior stairs added. The architect was Marcellus E. Wright, Sr. of Richmond. A further addition was added on the north side in 1973 to 1974.

Note:  During the period of construction slave labor would have been used under the direction of a white supervisor. The design resembles the Thomas Jefferson designed courthouses in Virginia and was inspired by the courthouse in Charlotte County. 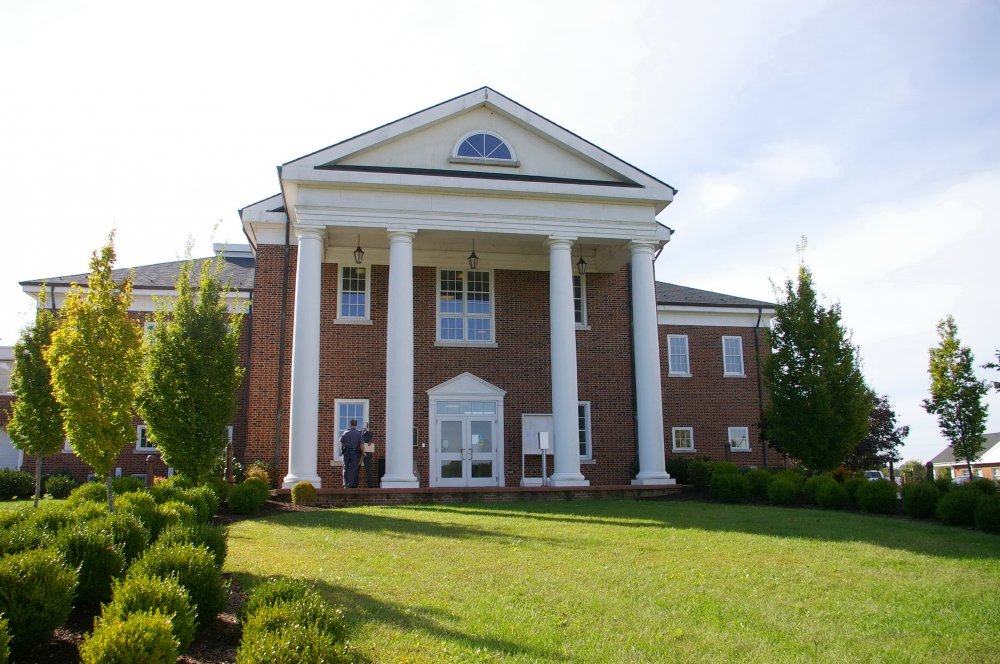 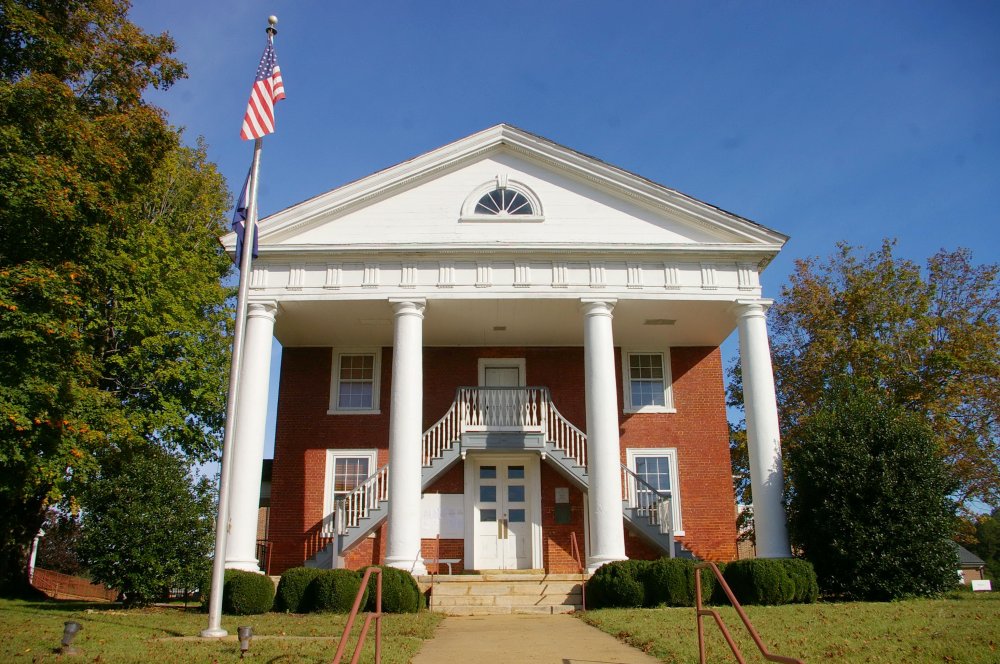 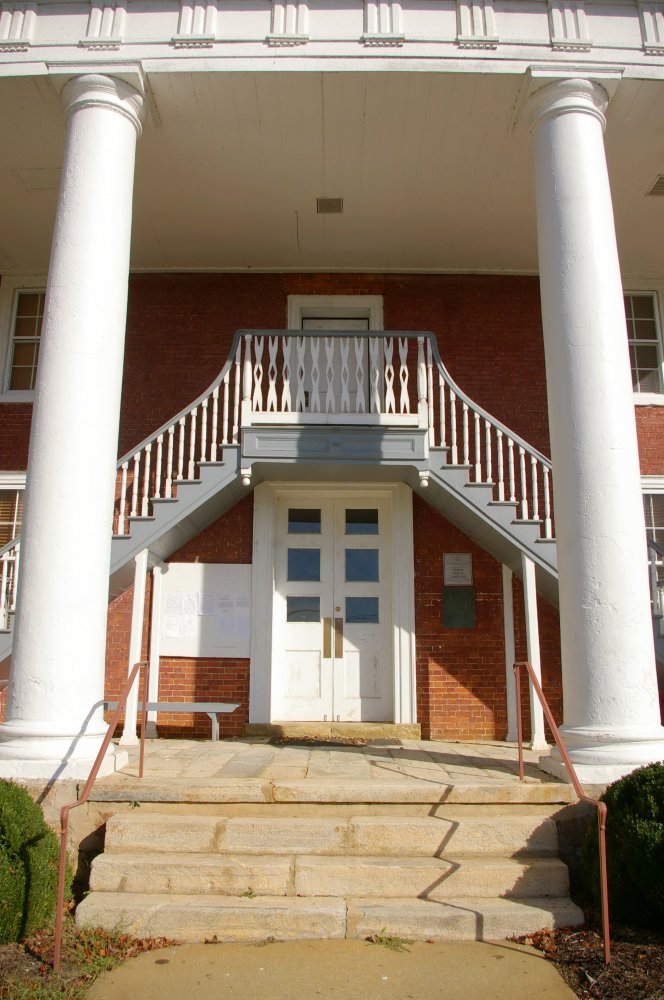 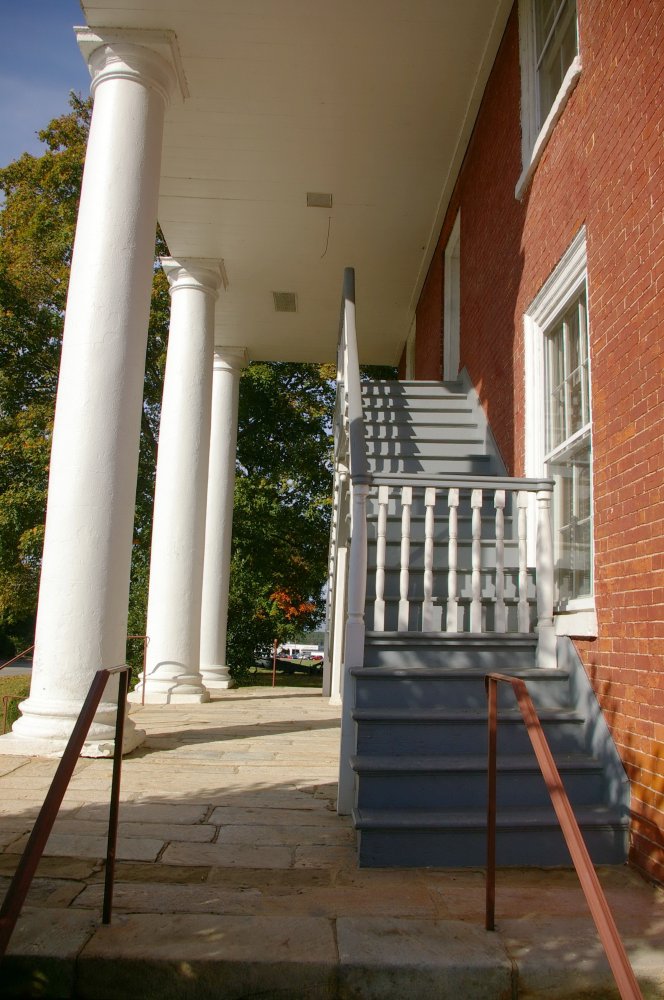 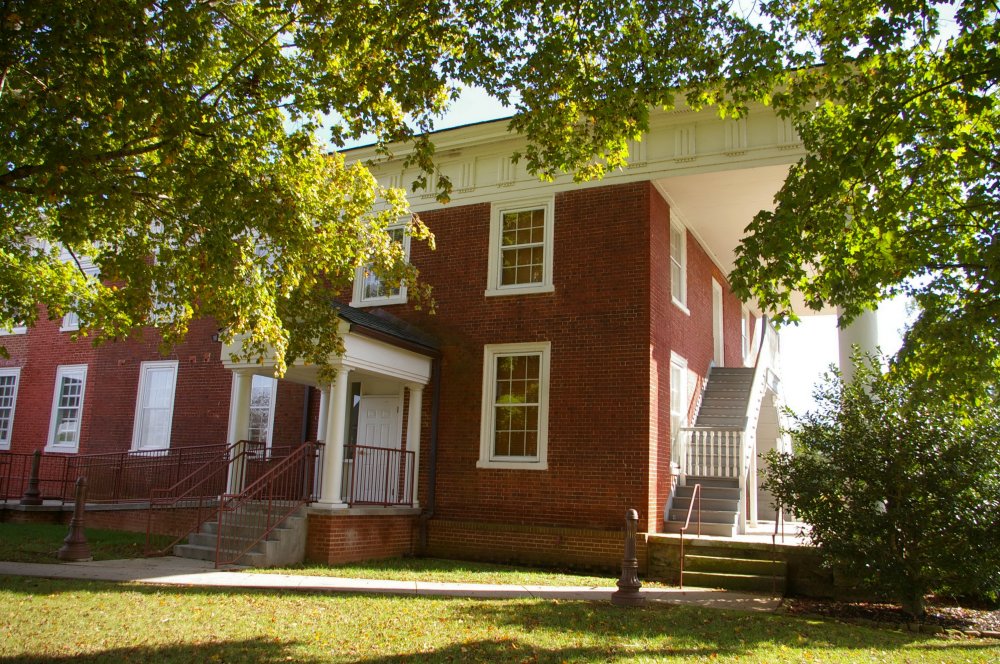 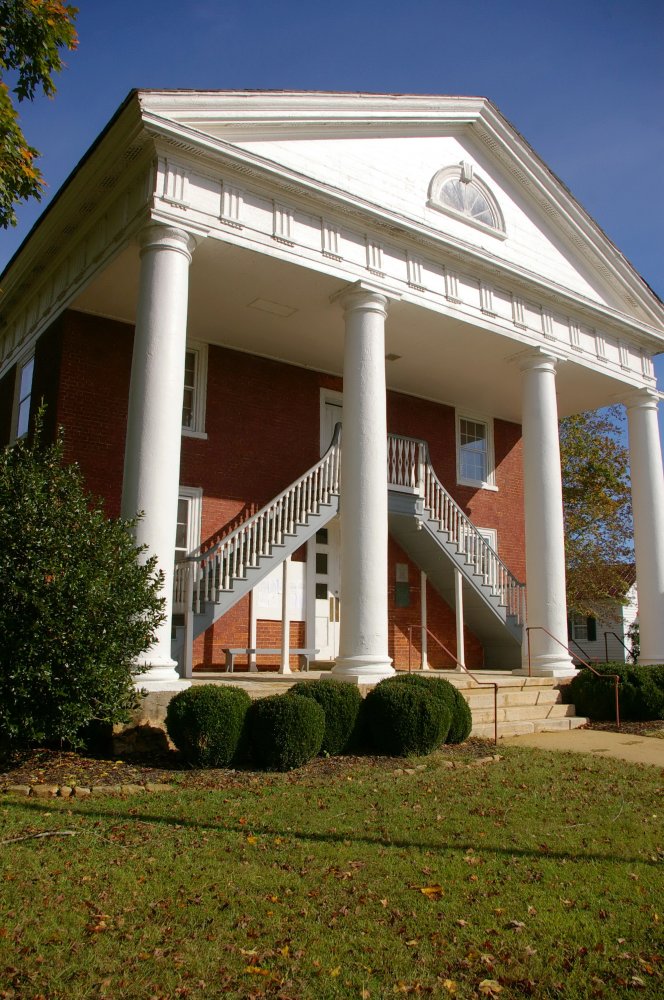 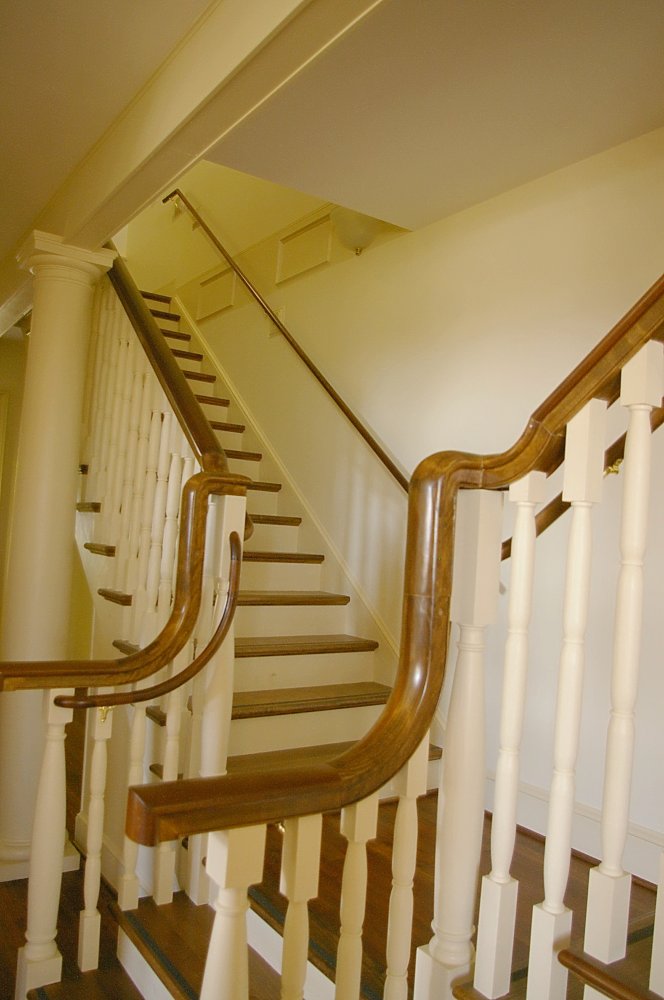 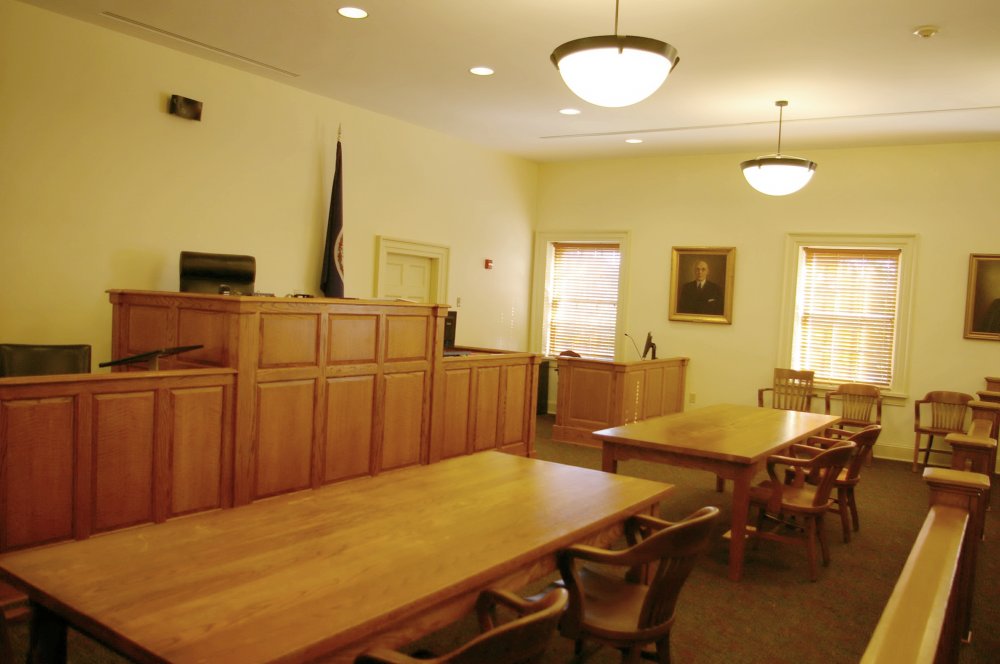 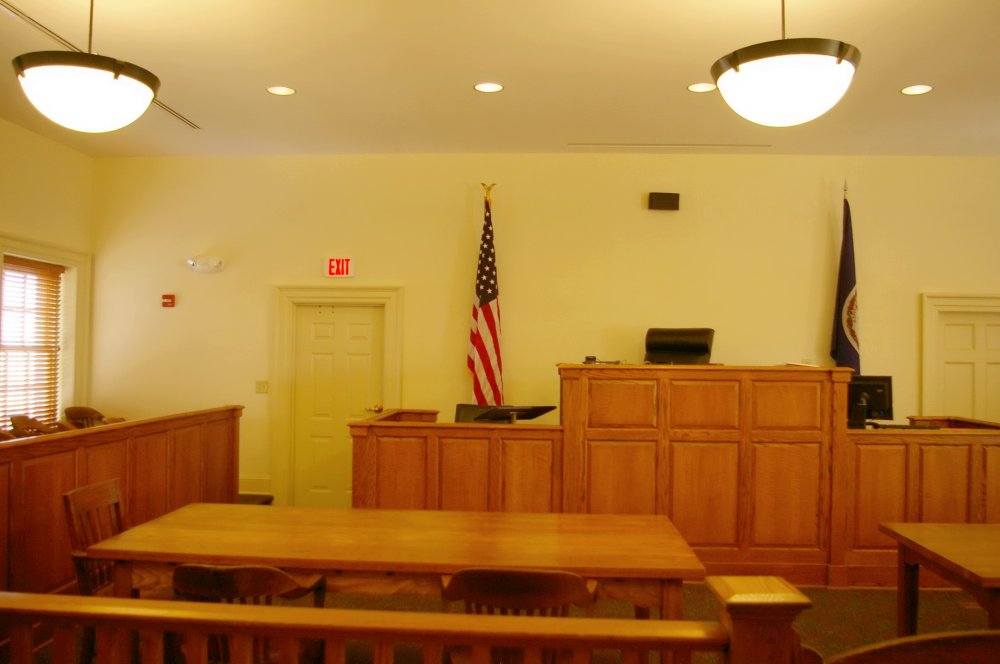 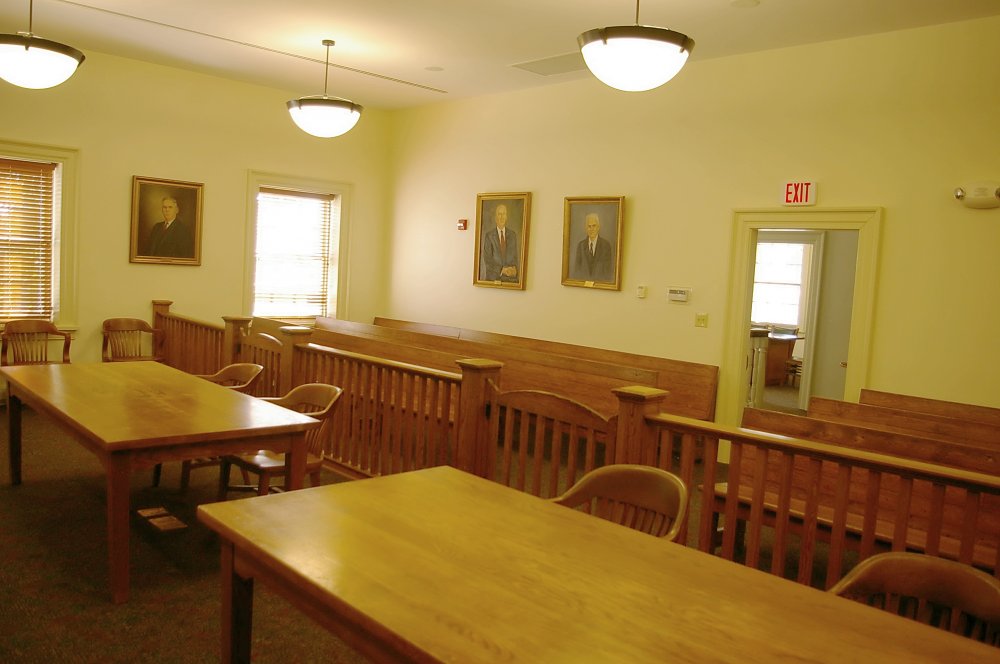 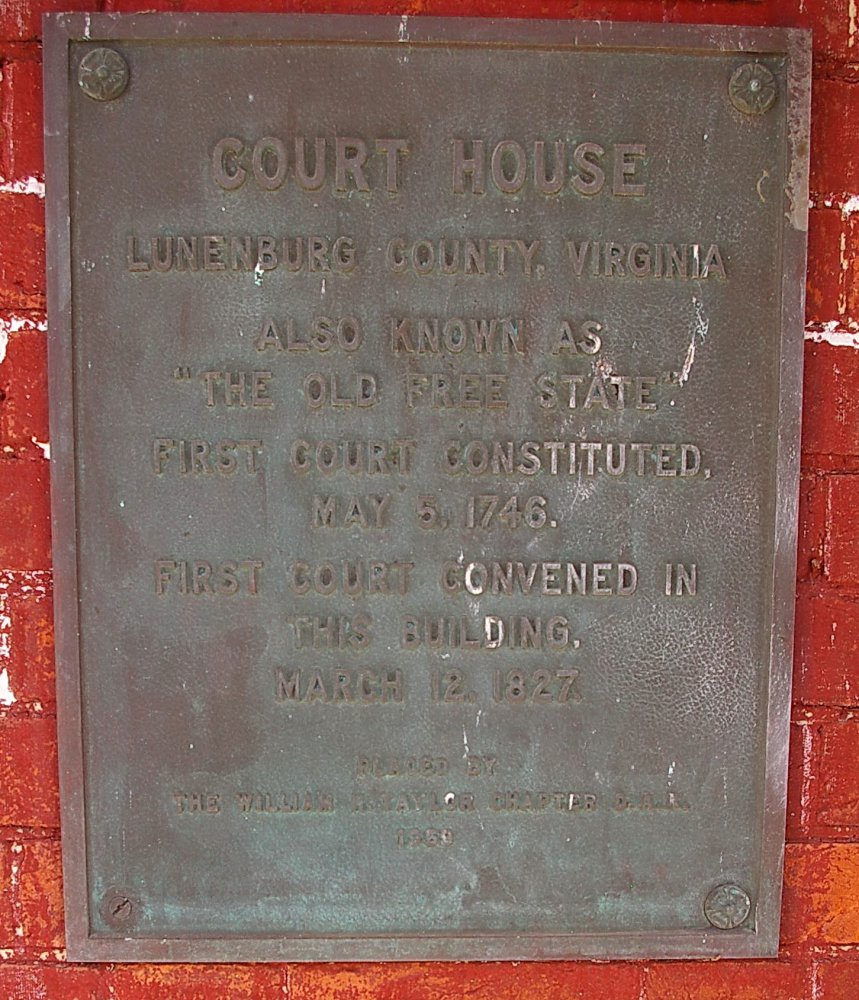 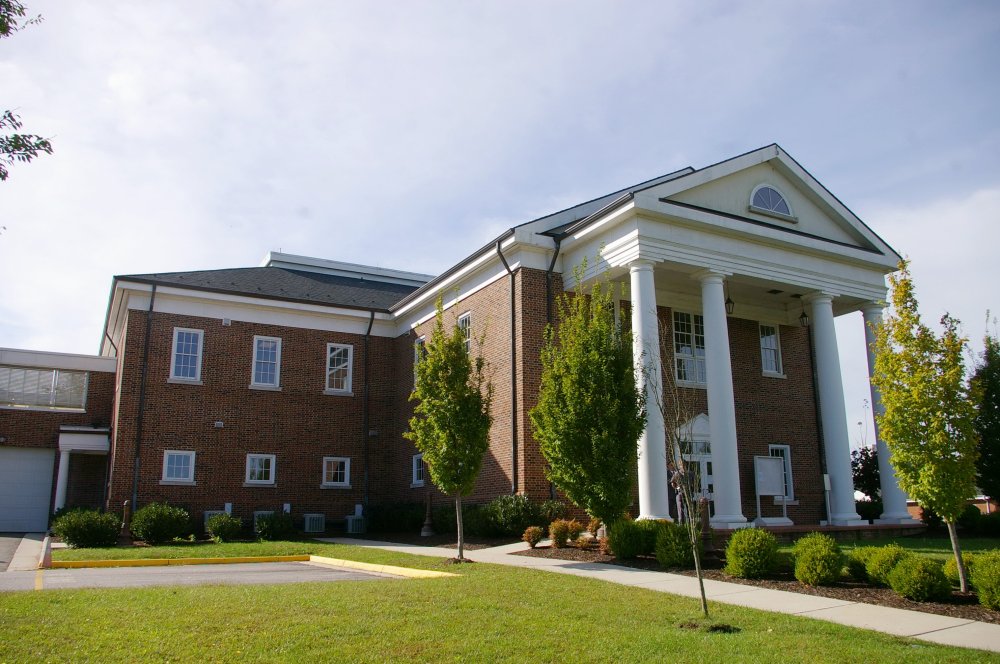 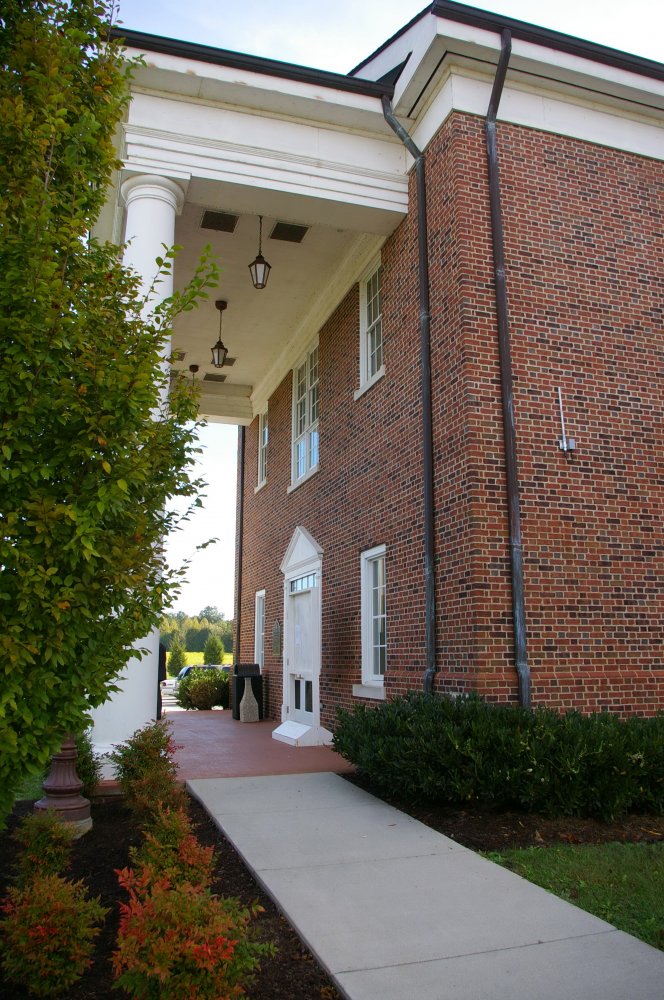 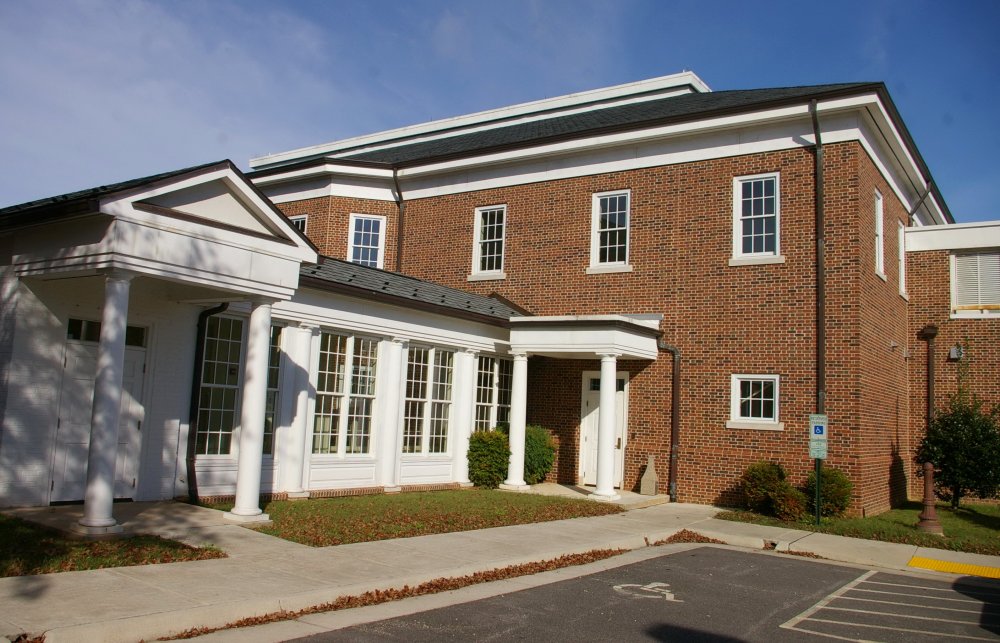 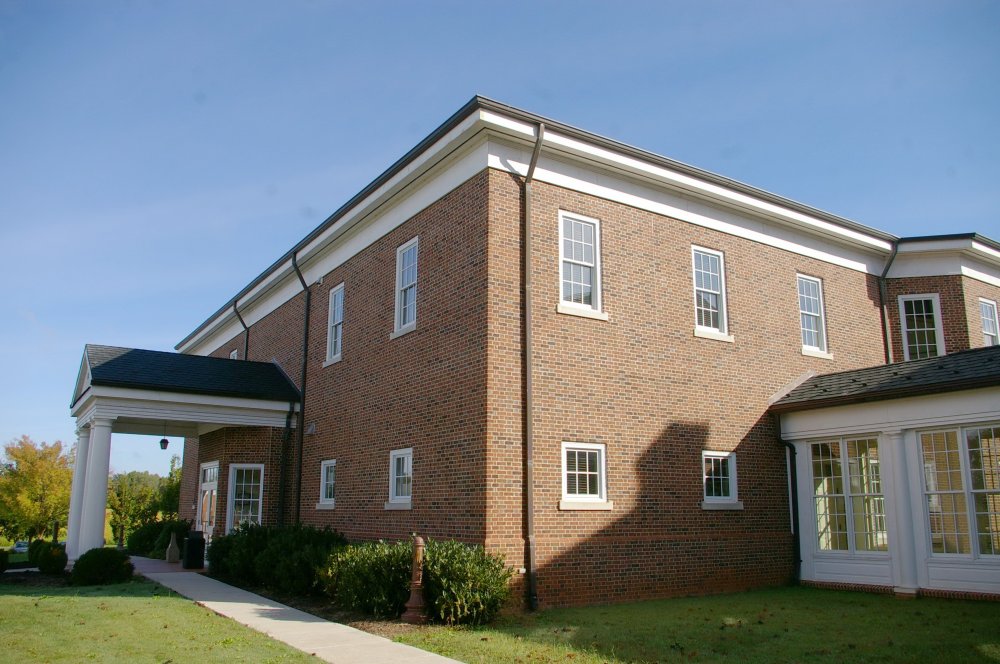 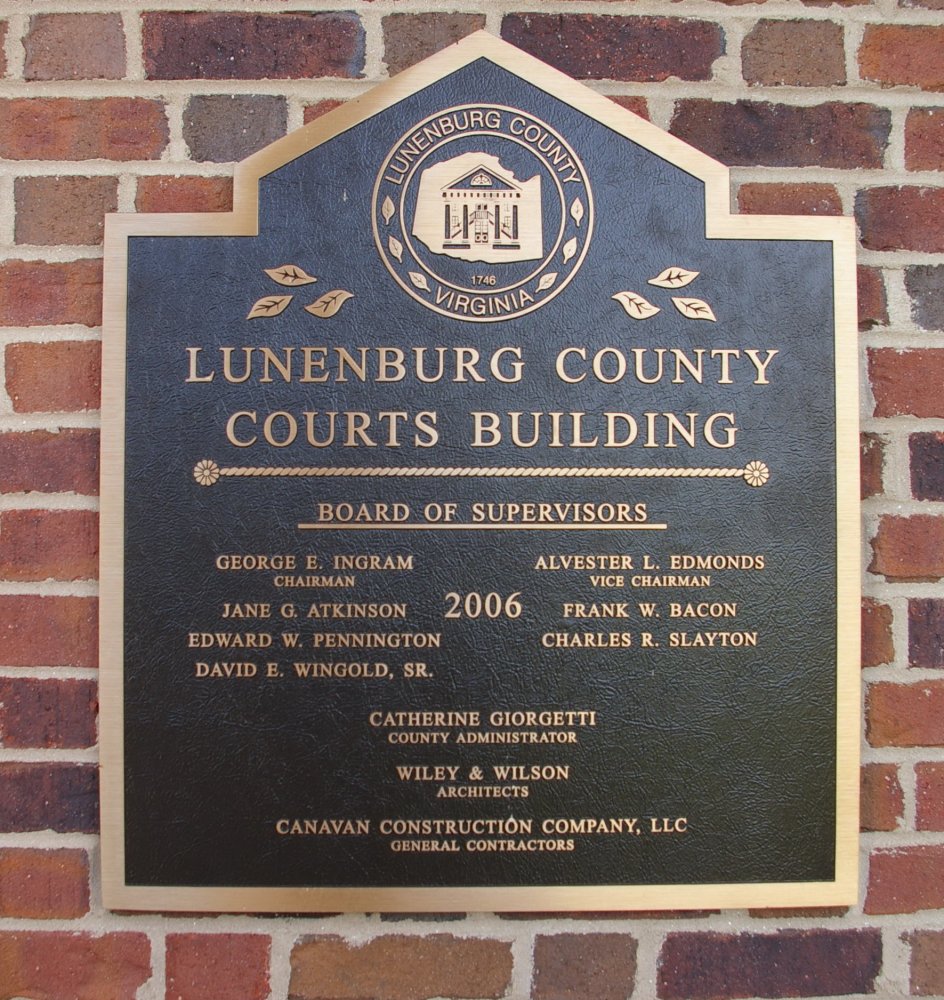