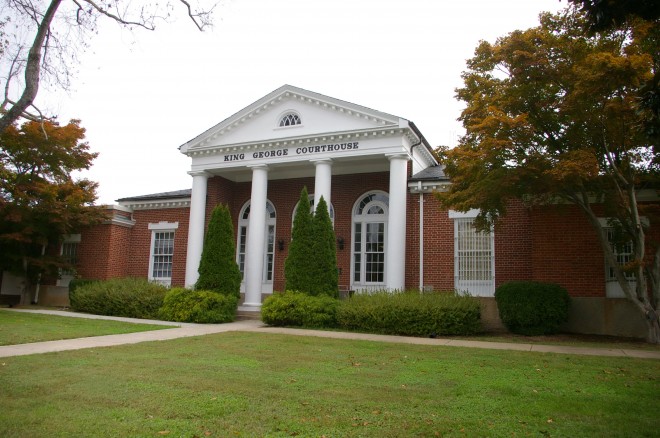 Description:  The building faces south and is a one story red colored brick and concrete structure. The south front has a central portico with four white colored columns rising to a pediment with fanlight at the roof line. The recessed door is arched with large arched windows on either side. He roof is hipped at the center section. The building extends east and west with a flat roof line. The building was remodeling in 1960 and in 1973, the building was enlarged. The architect was Robert J Leary and the contractor was Milton L Hammond. 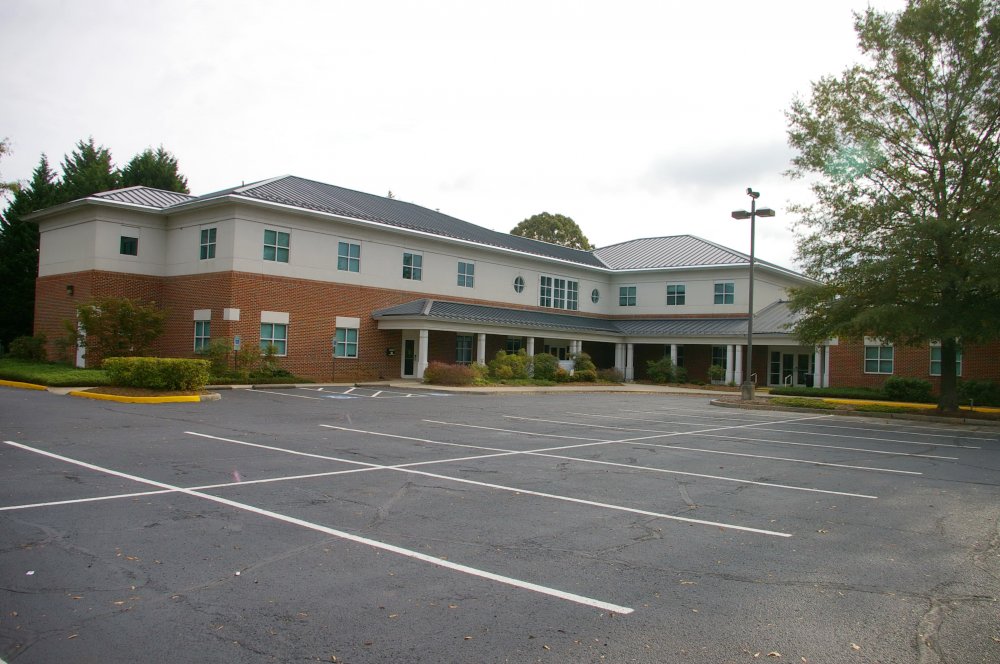 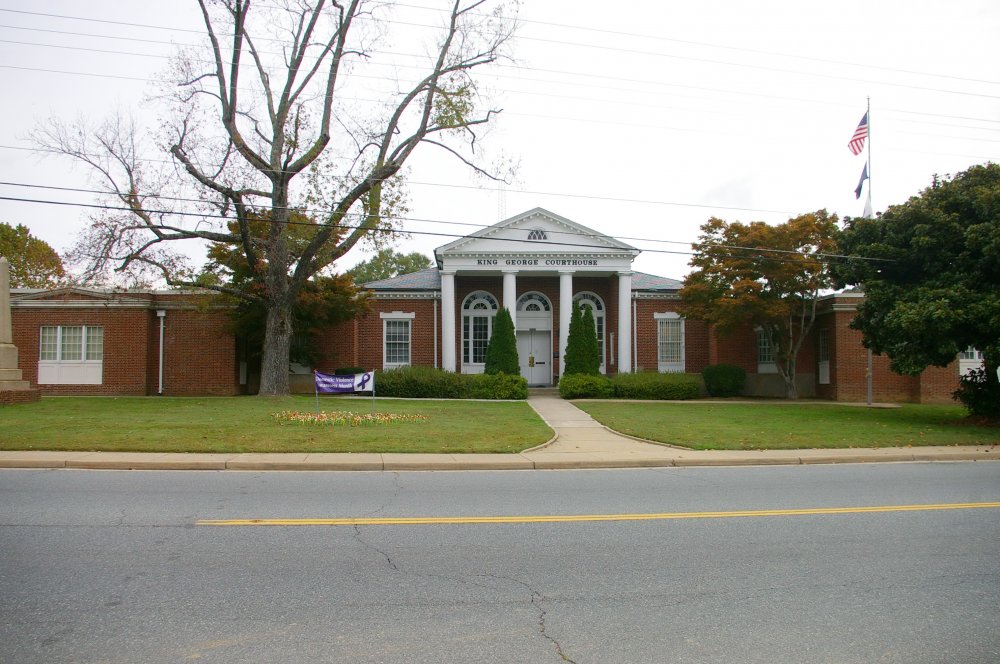 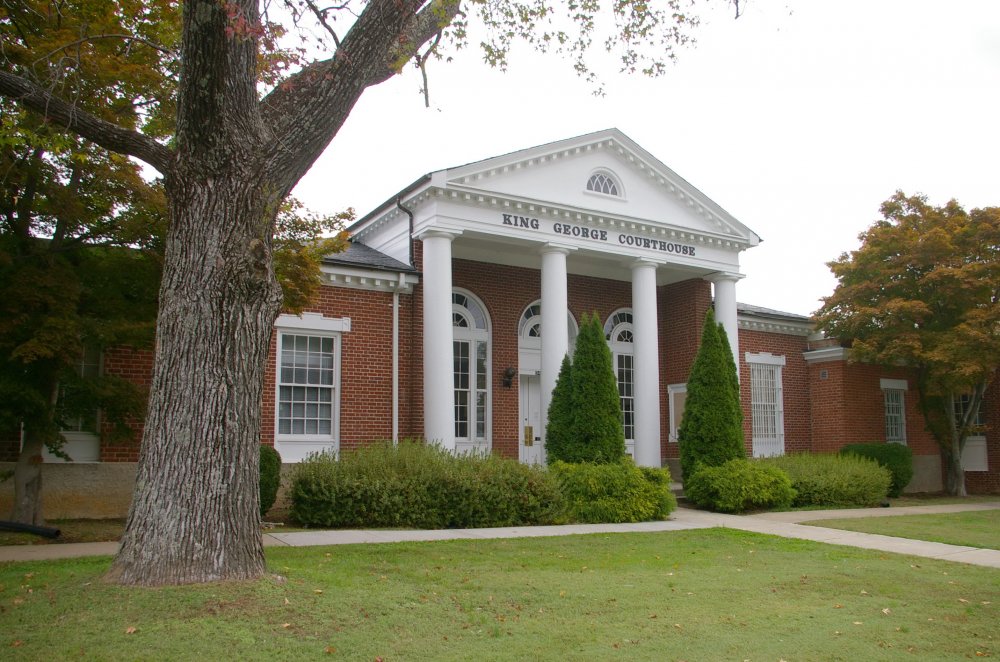 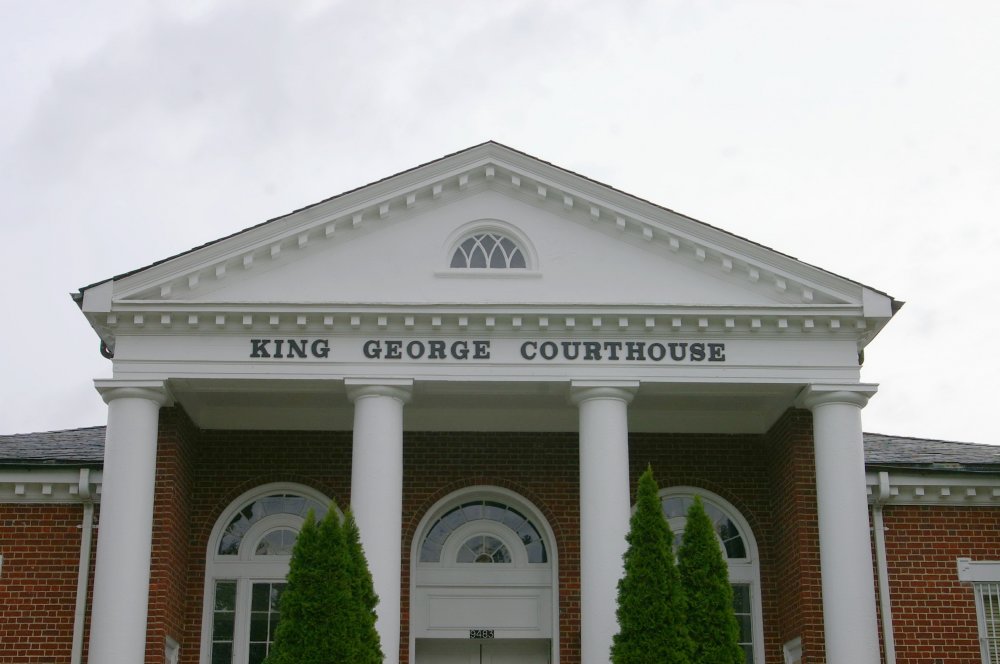 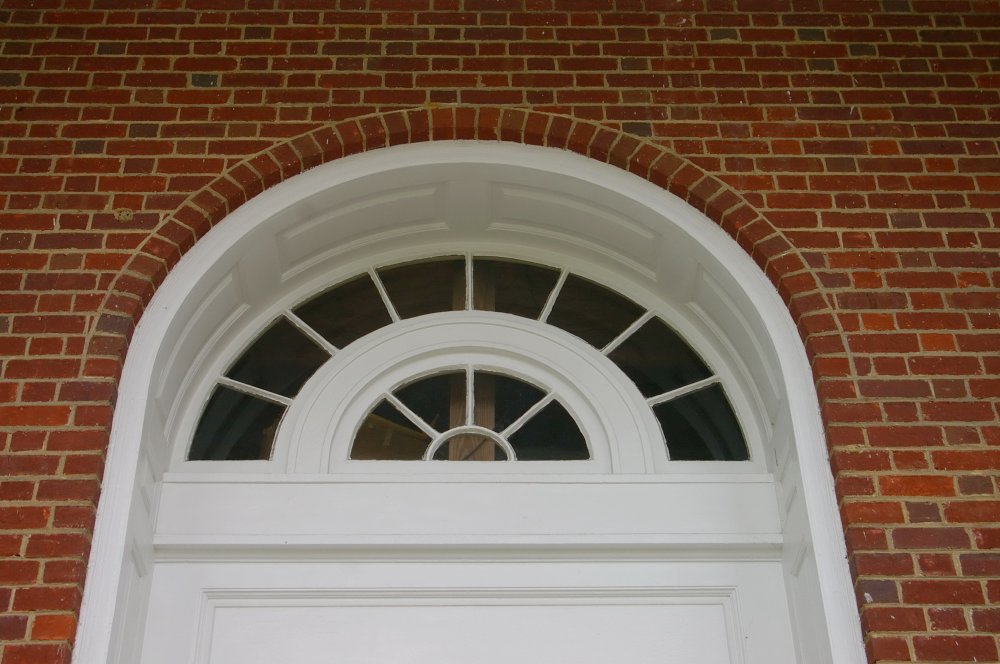 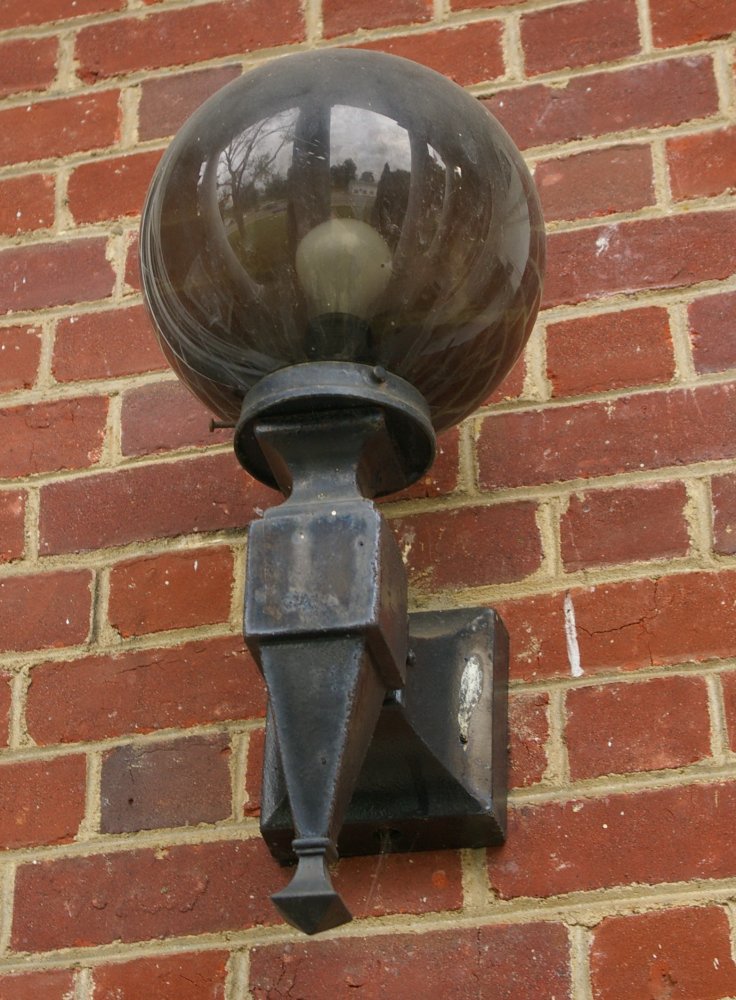 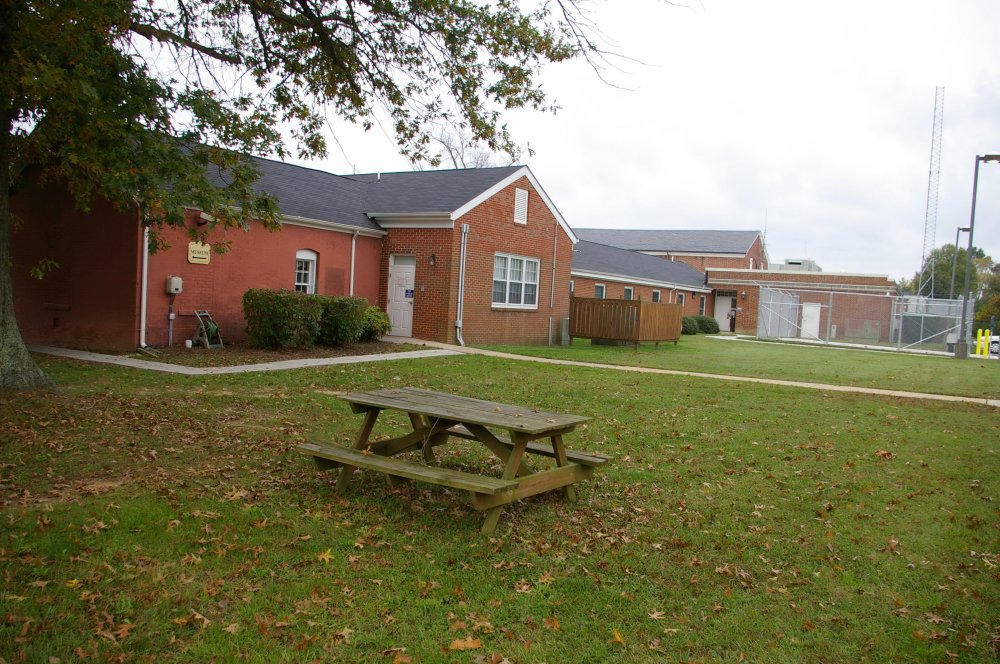 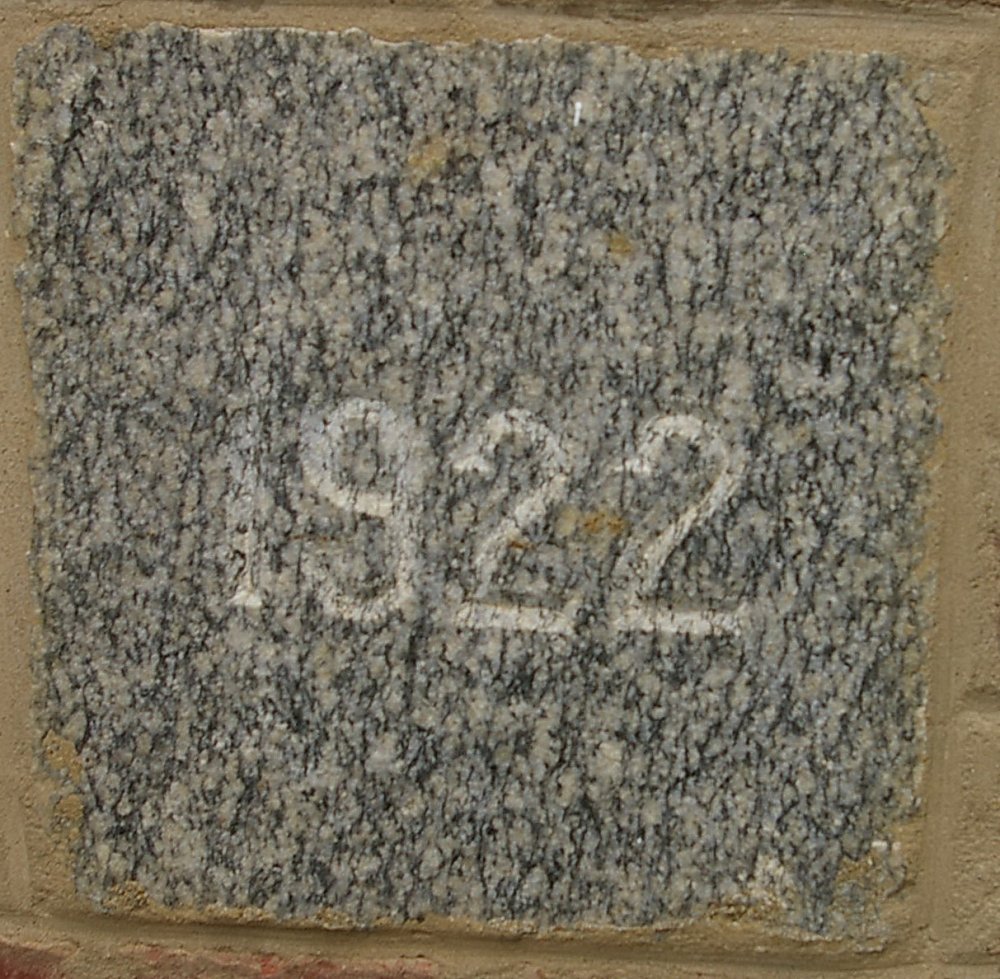 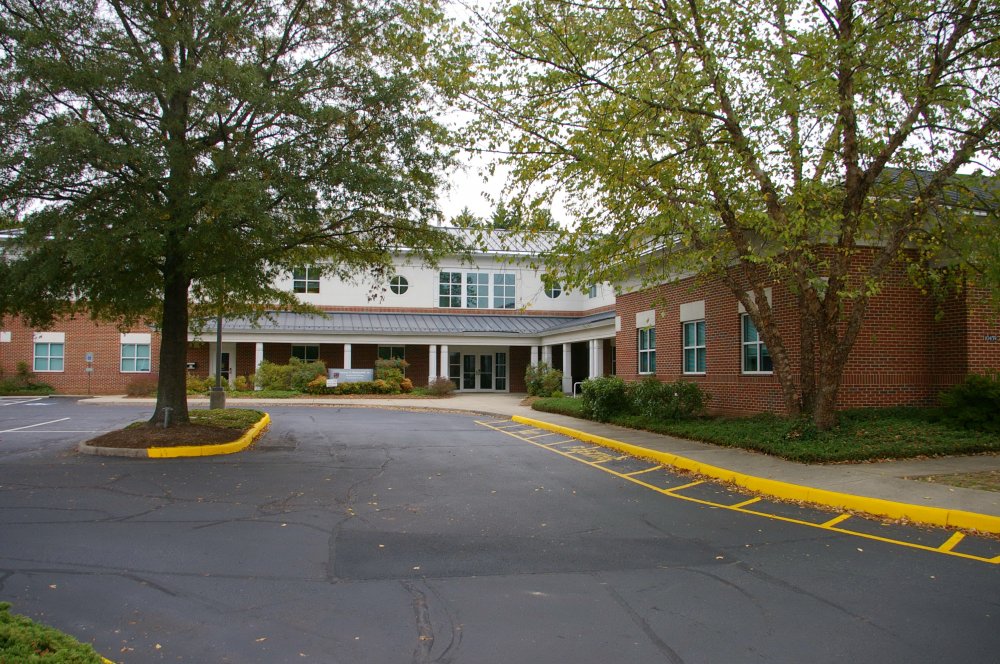