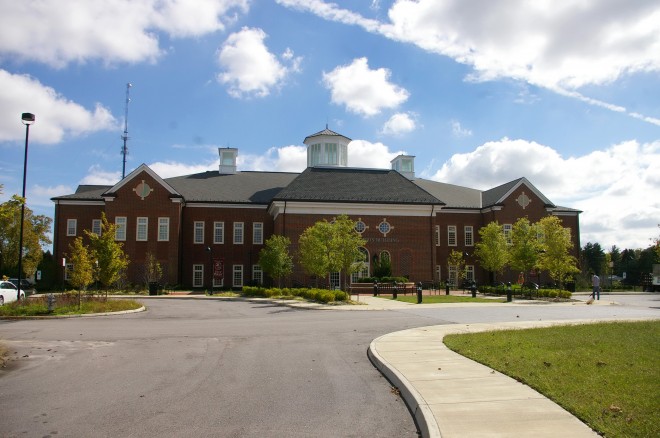 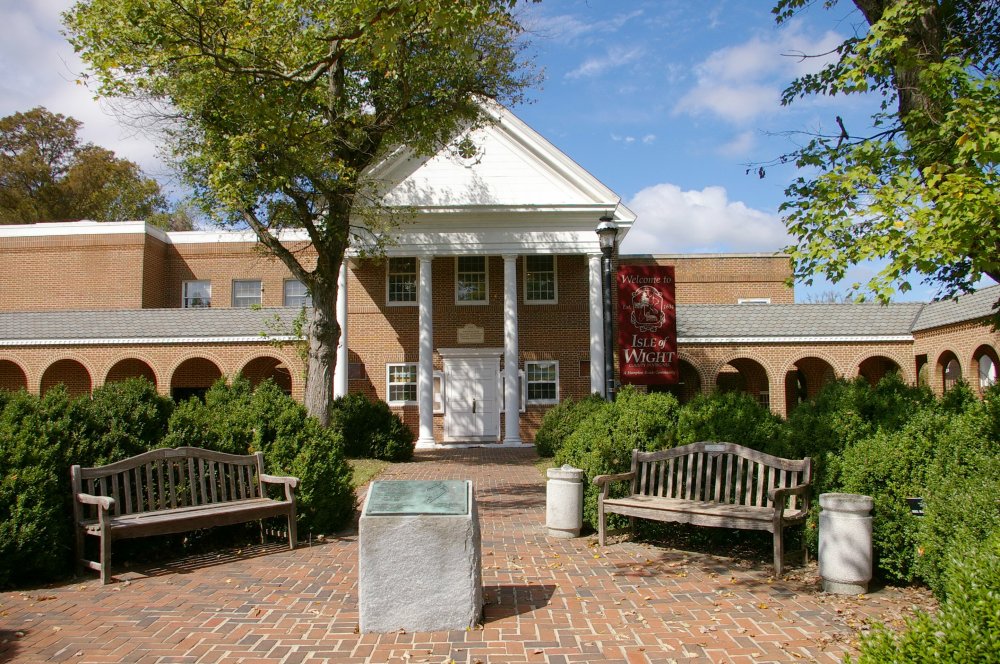 Description:  The building faces east and is a two story red colored brick structure. The east front has a large portico with four narrow white colored columns rising to a pediment at the roof line. The recessed entrance is framed with white colored wood. The roof is hipped. The building was remodeled in 1815 and 1903. The building was renovated in 1954 to 1995. The architect was Paul D Woodward and the contractor was Z Turner. In 1987, additions were constructed on the north and south sides. The additions have numerous arches along an arcade and are named as the Memorial Addition. The architect was Talbot & Associates, Ltd and the contractor was Henderson, Inc. 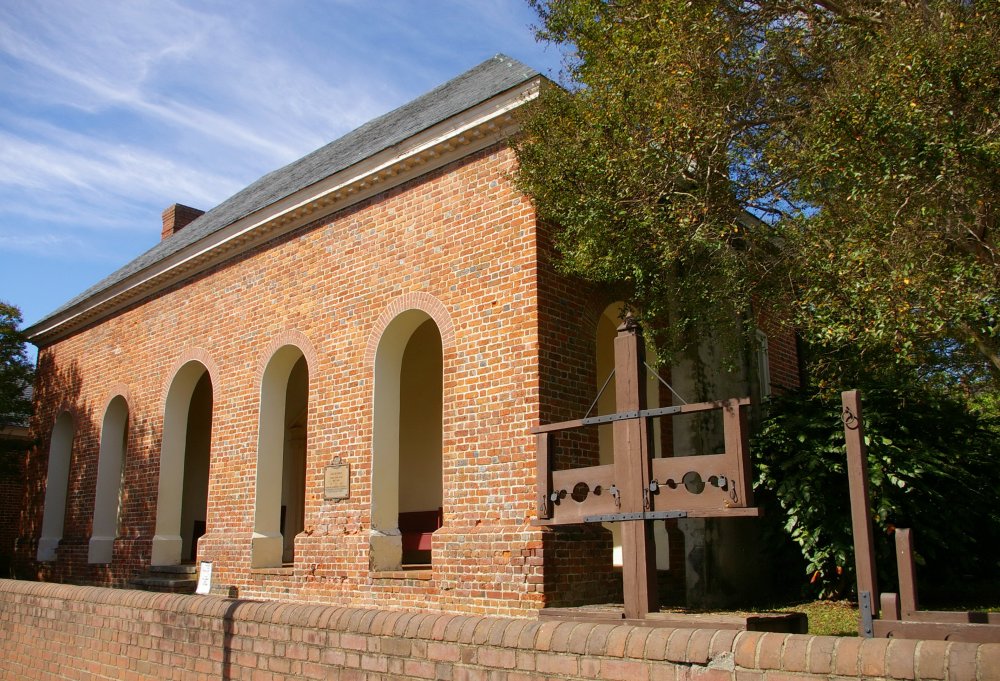 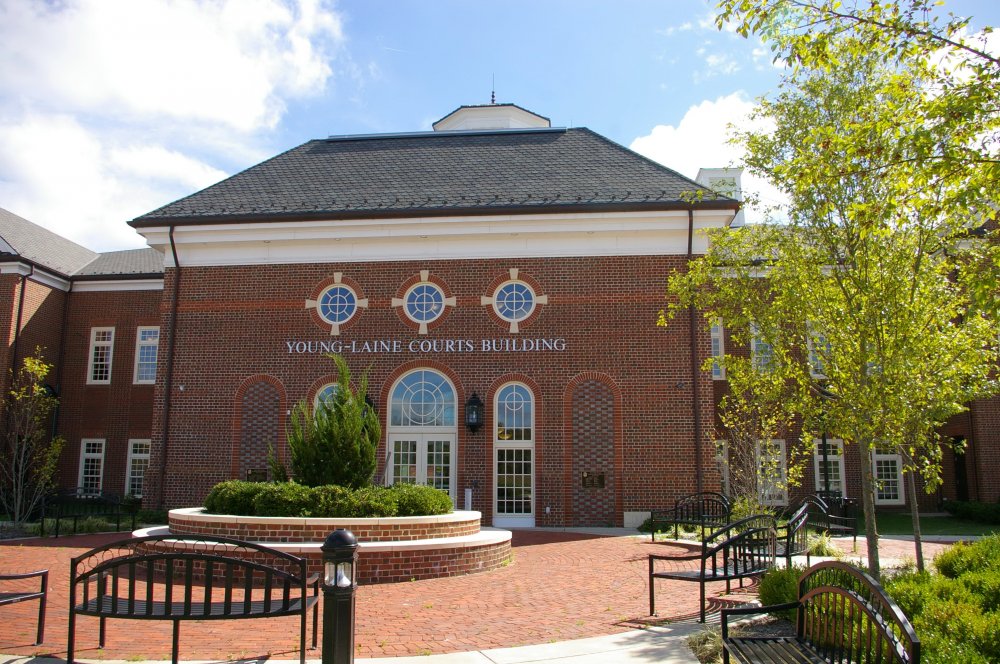 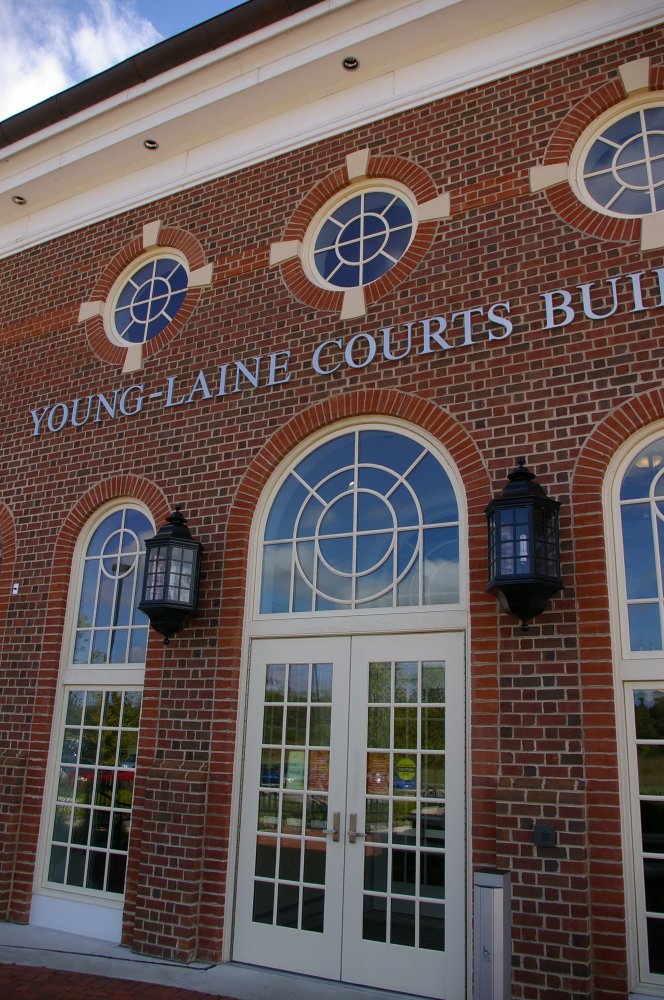 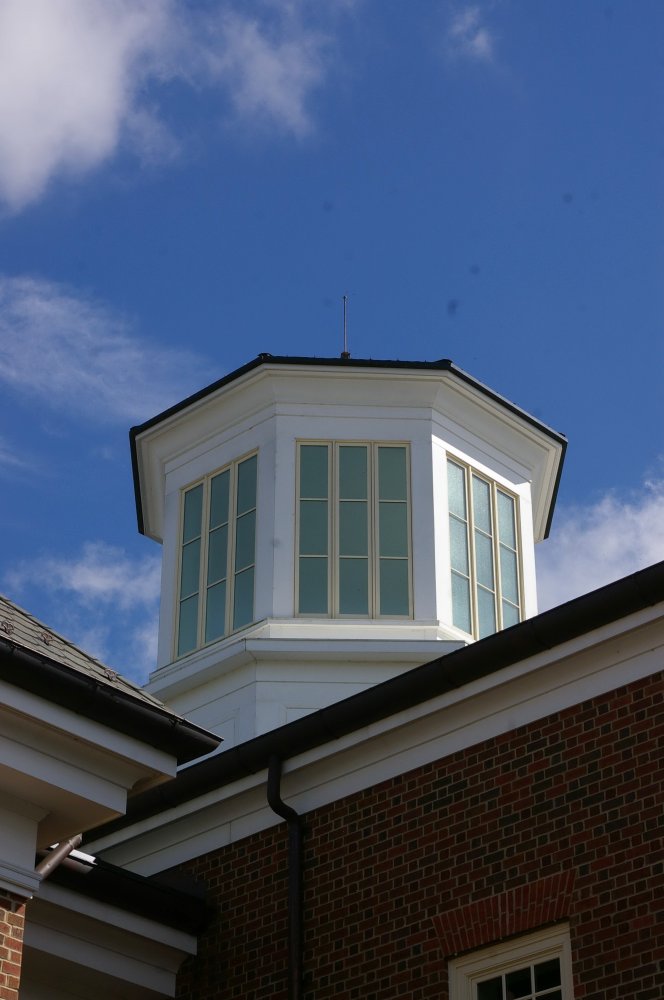 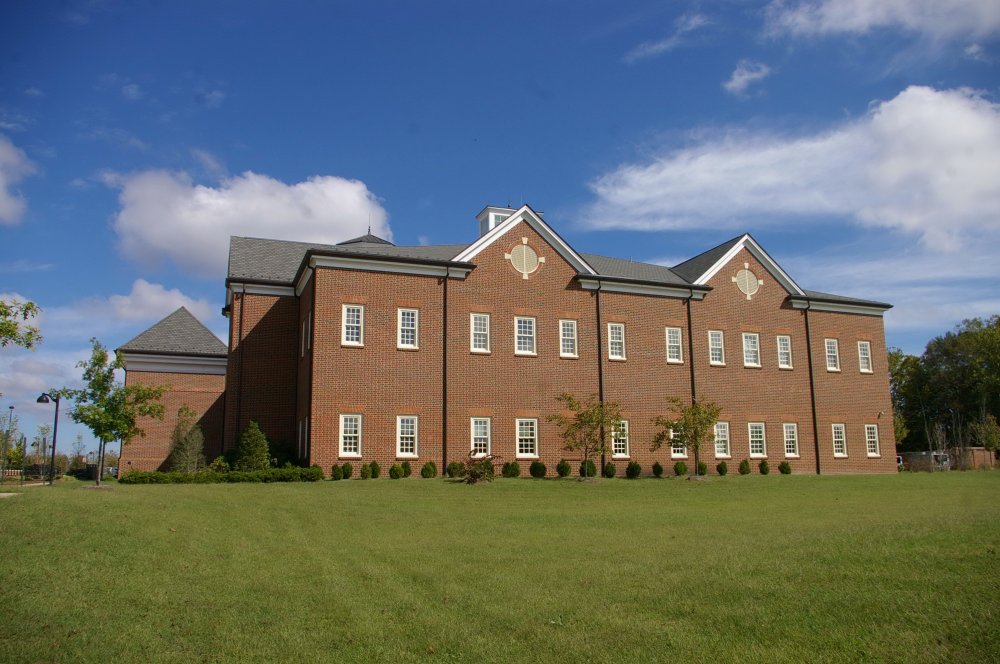 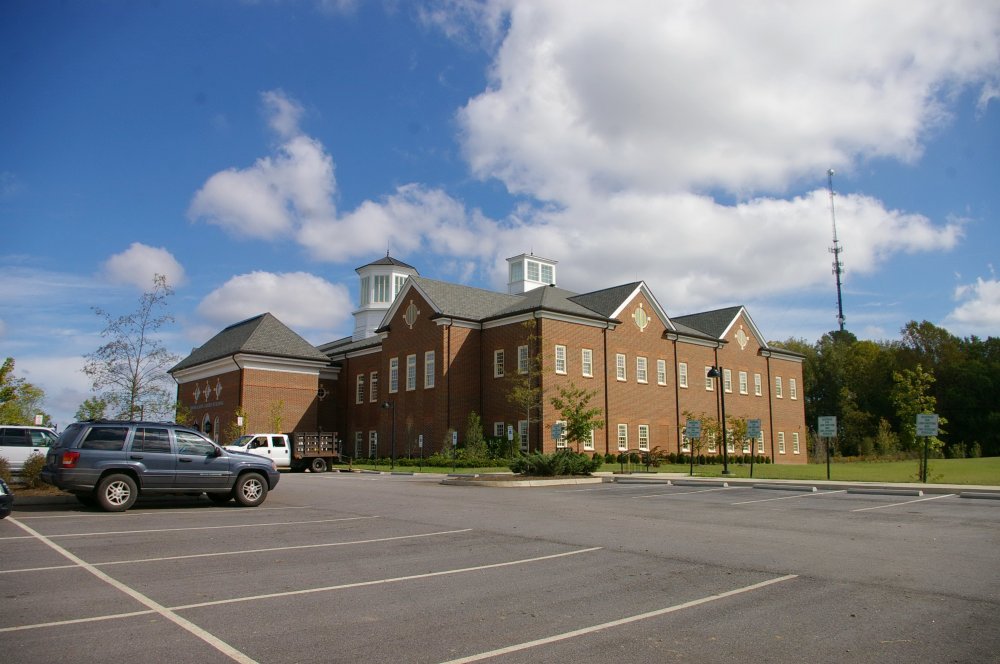 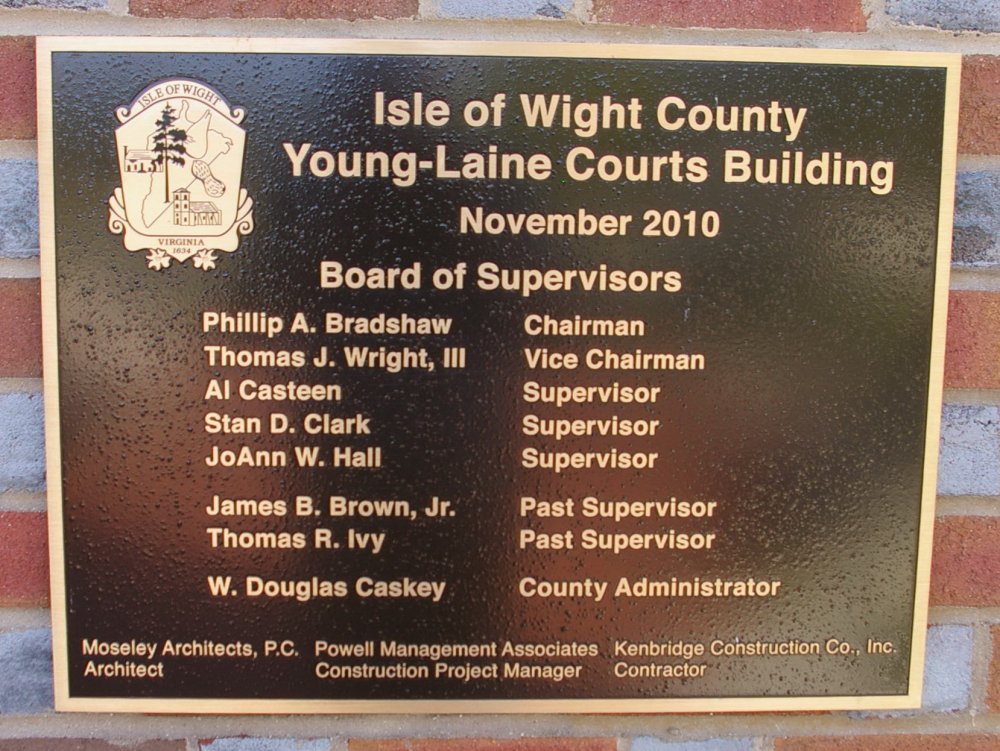 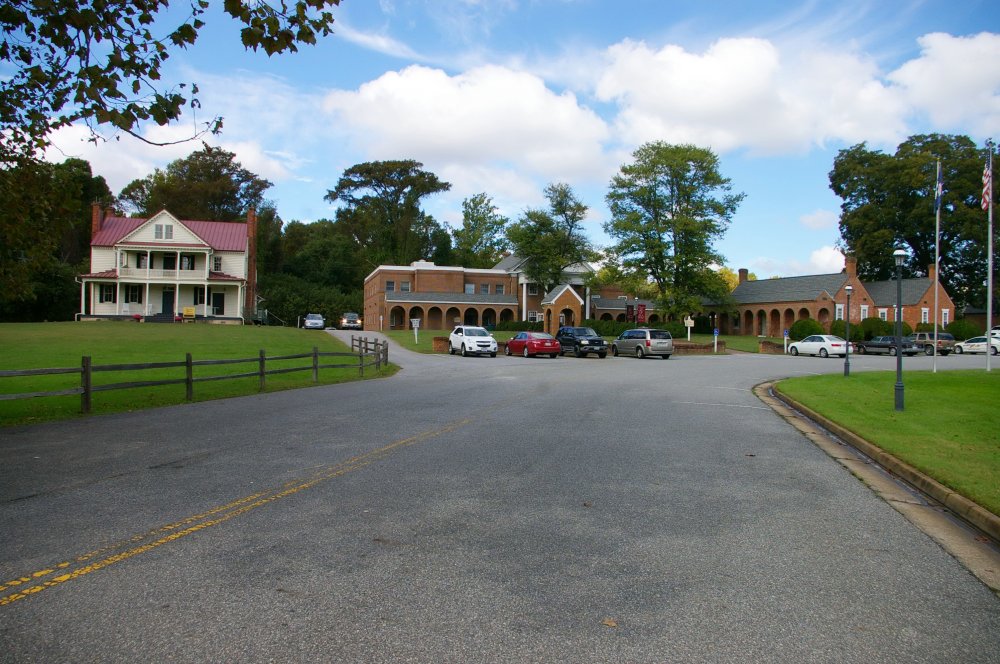 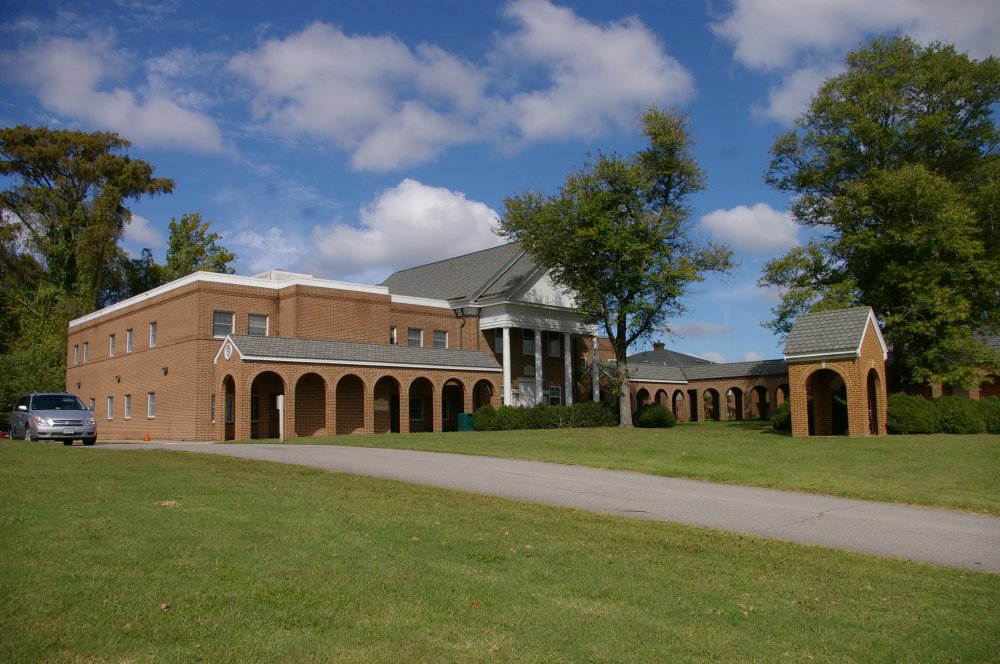 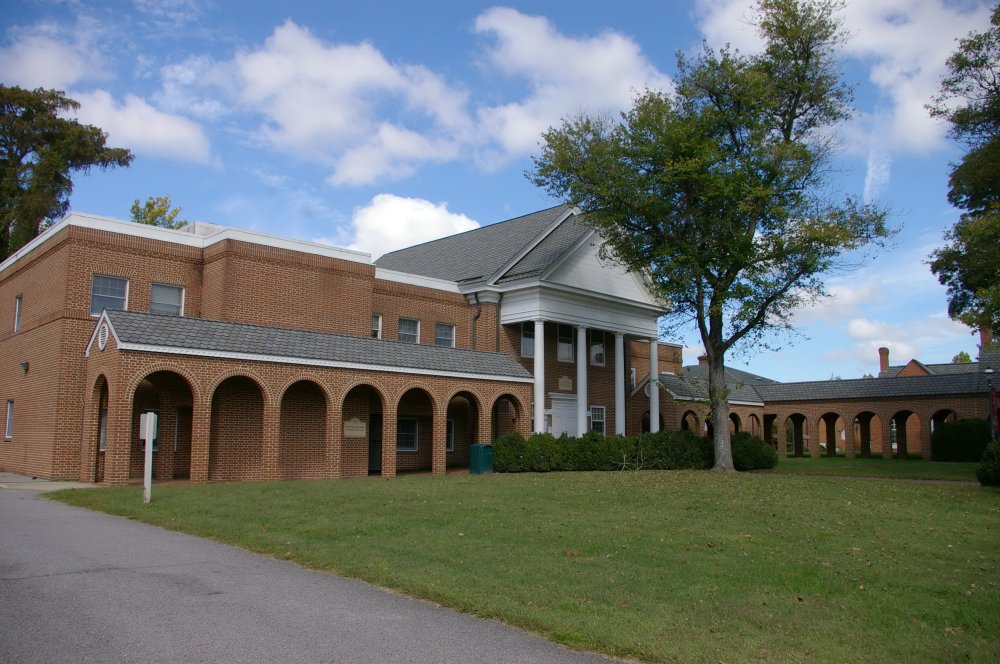