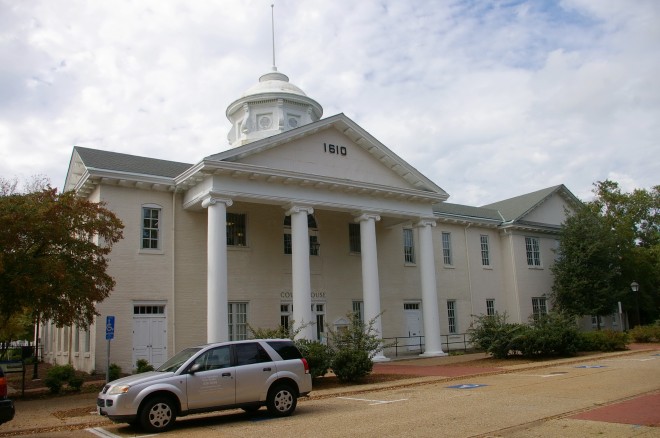 Hampton is named for either Southampton in England or for Henry Wriothesley, 3rd Earl of Southampton, who was one of the founders of the Virginia Company.

Description:  The building faces east and is a two story cream colored brick and wood structure. Some of the walls are from the previous courthouse which burned in 1861. The east front has an eight bay facade and a large portico with four white colored Ionic columns rising to a pediment at the roof line. On the roof is a round cupola with dome roof. The building was remodeled 1910 and the north wing was constructed. The architect and contractor was B F Smith Fireproofing Construction Company. An addition was constructed on the west side in 1962 and a further addition was constructed in 1972.

Description:  The building faces east and presently under construction. The building will house the District Circuit Court. 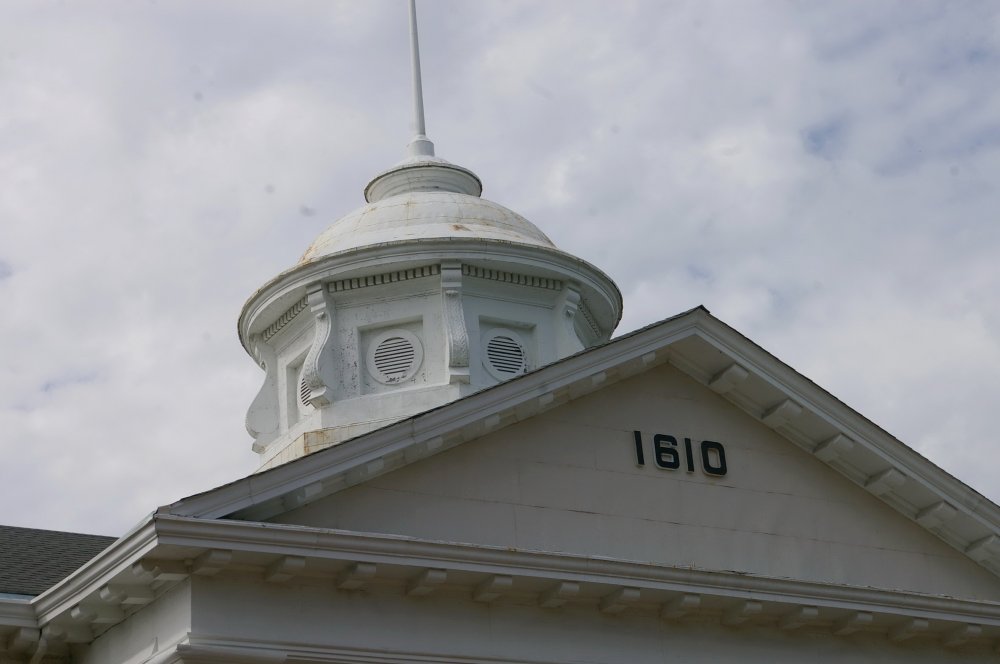 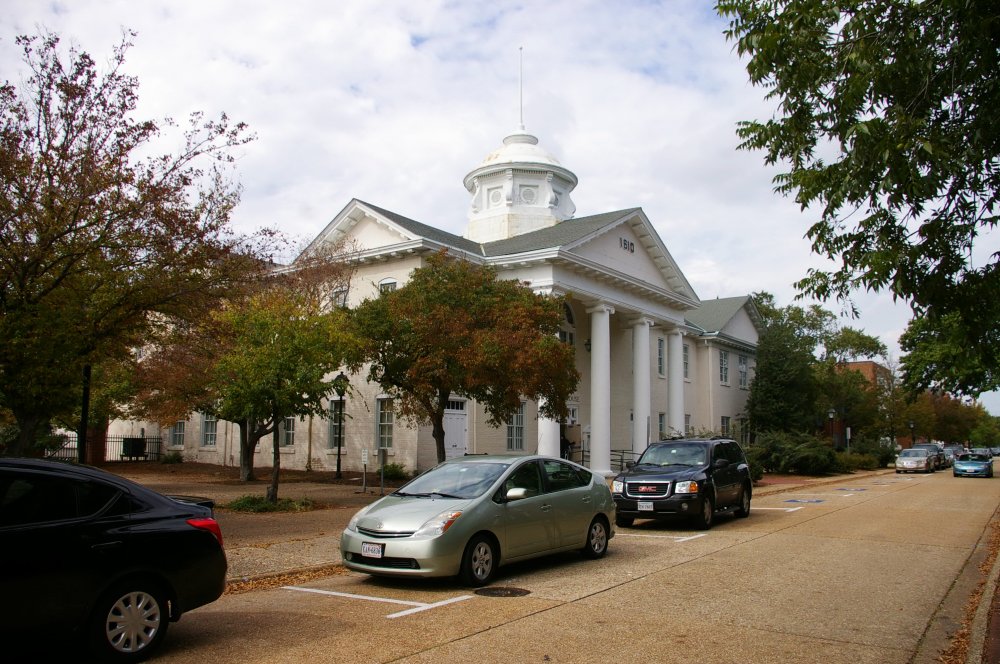 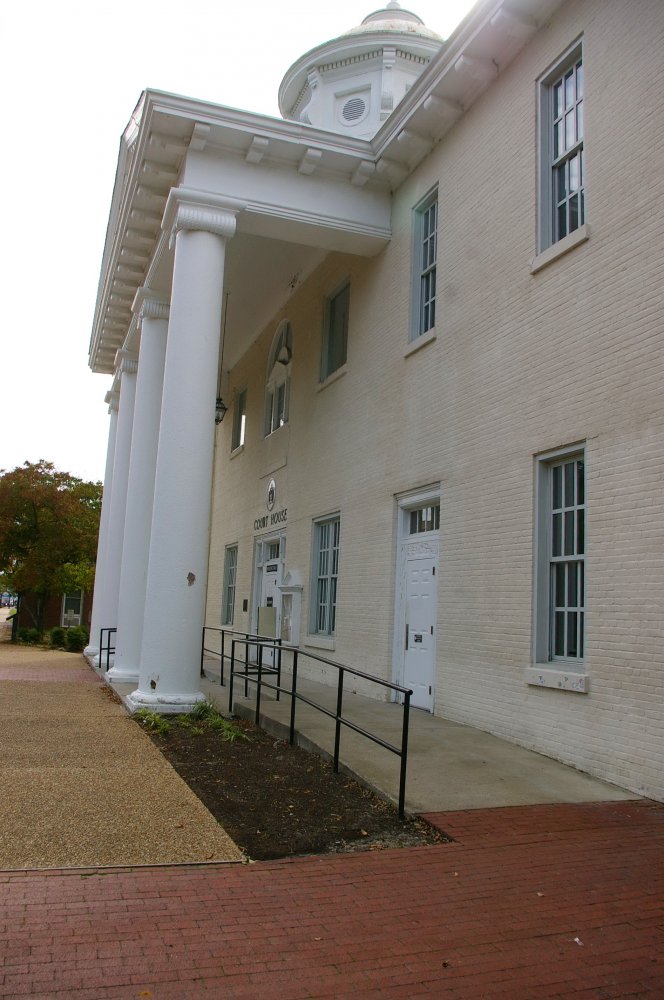 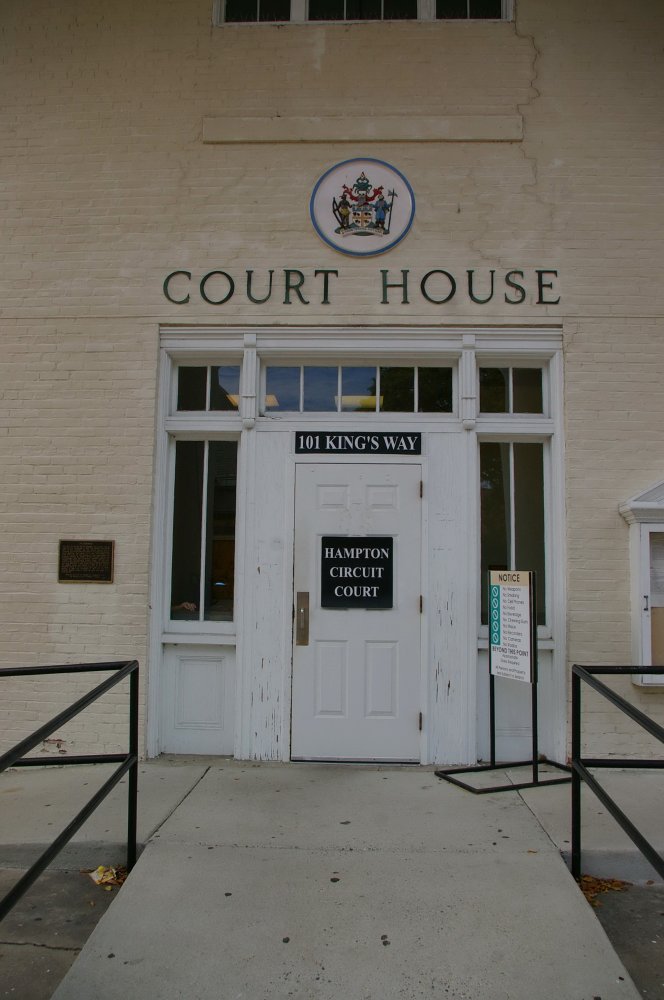 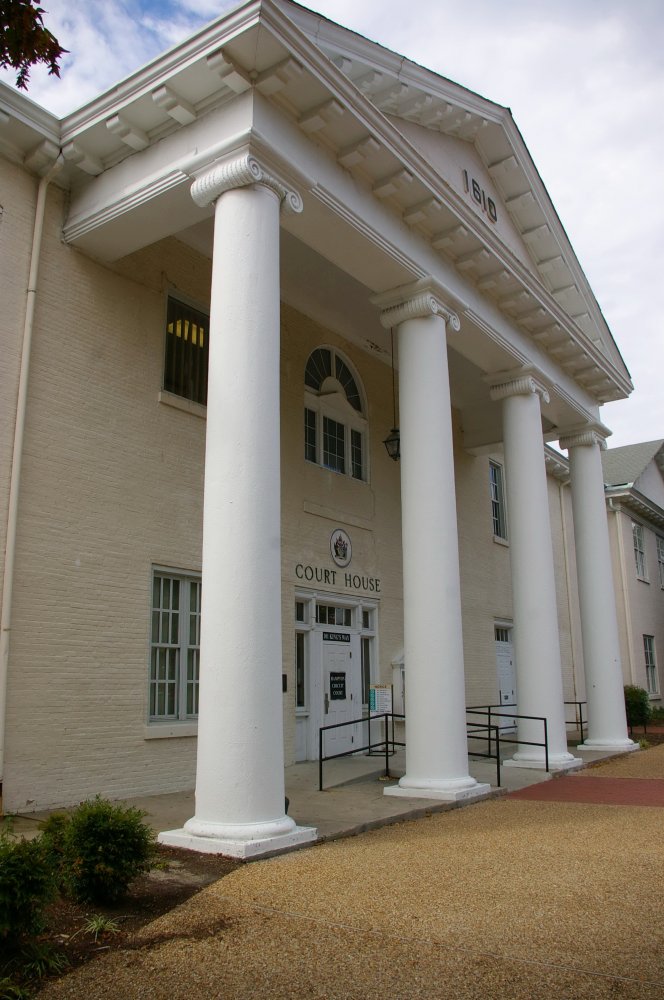 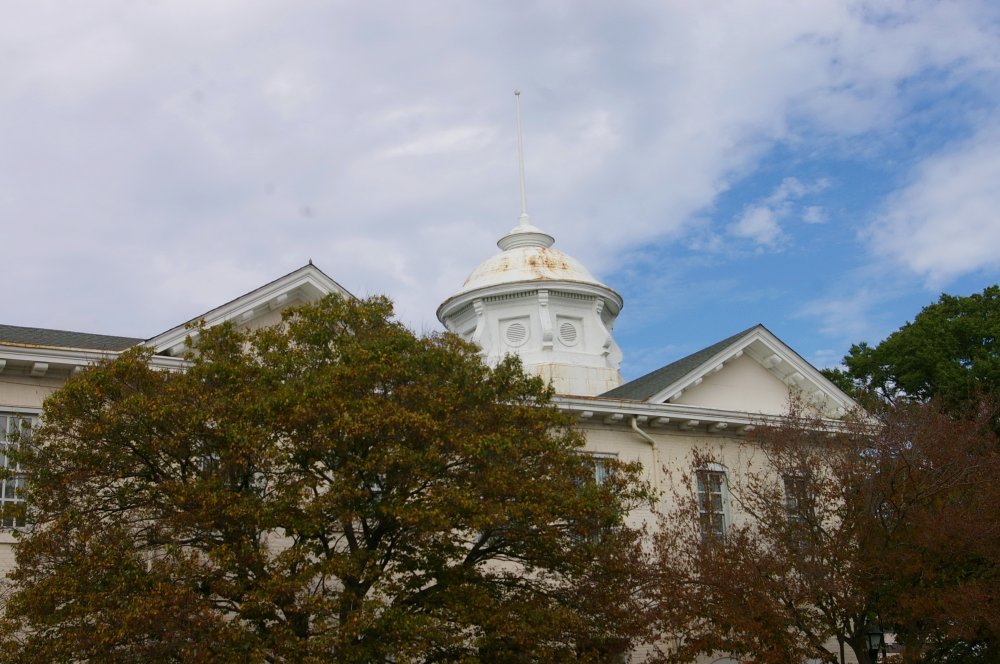 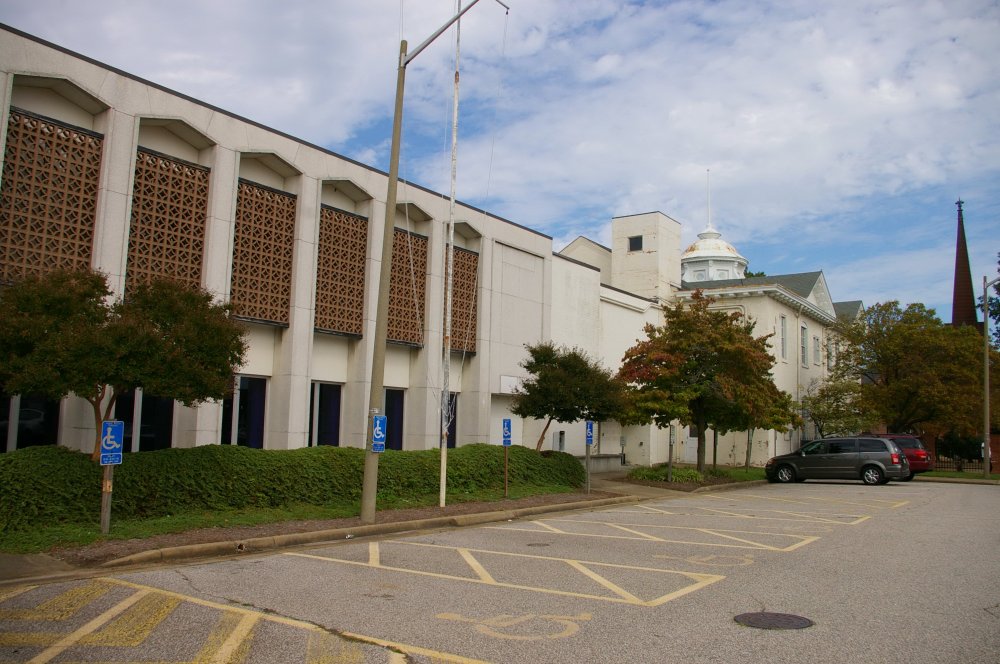 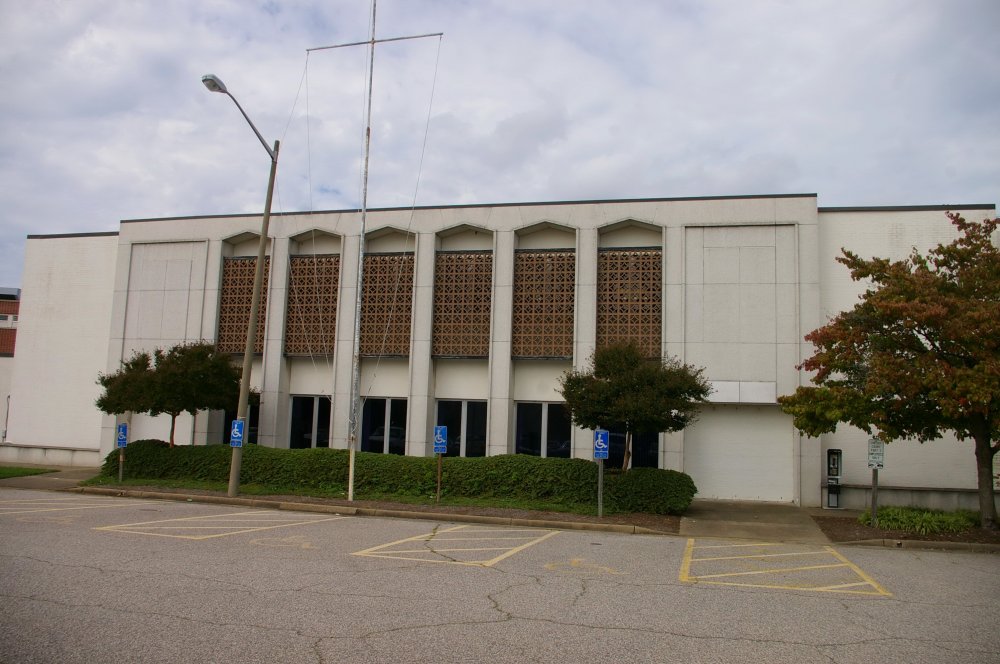 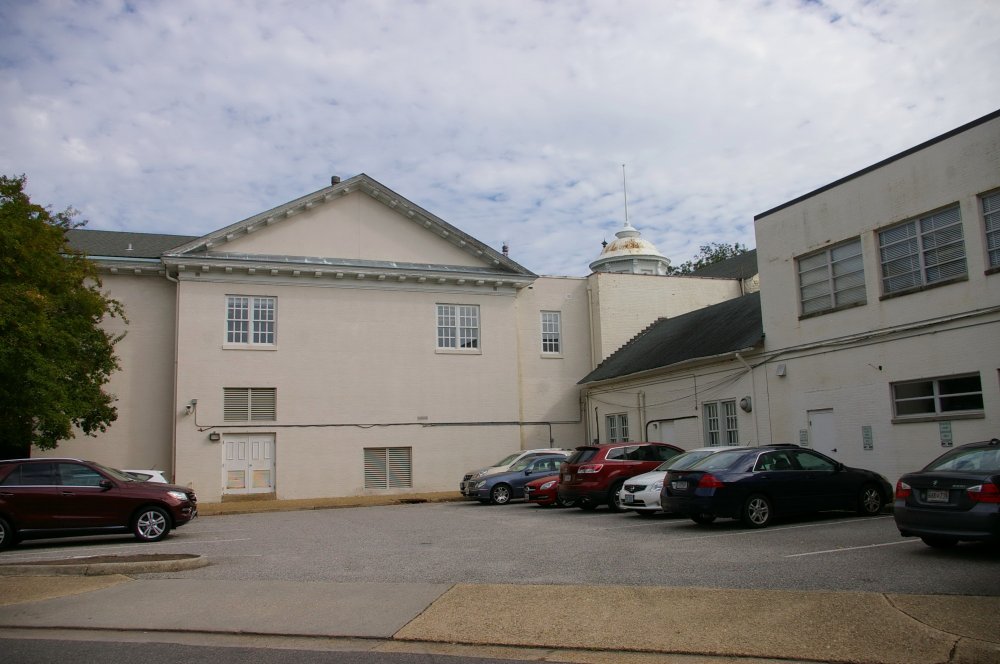 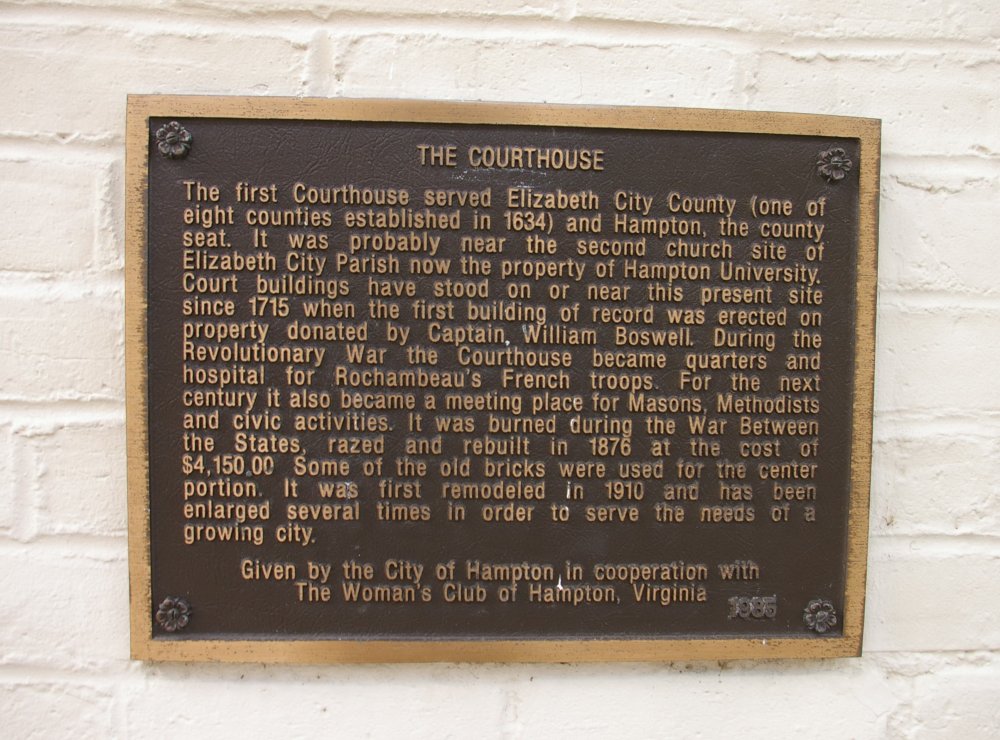