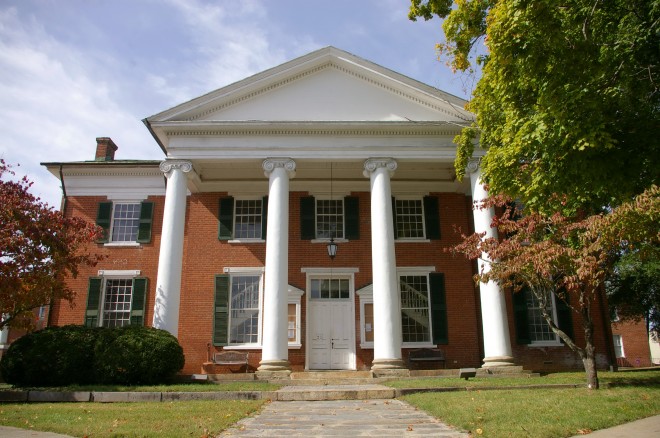 Halifax County is named for George Montague-Dunk, who was the 2nd Earl of Halifax.

Description:  The building faces east and is a two story red colored brick structure. The east front has a large portico with four white colored columns rising to a pediment at the roof line. The roof is hipped. An addition was constructed in 1904 and the architect was B F Smith Fireproofing Company and the contractor was South Boston Lumber. In 1964, the building was expanded on the west side forming a “T” shape. 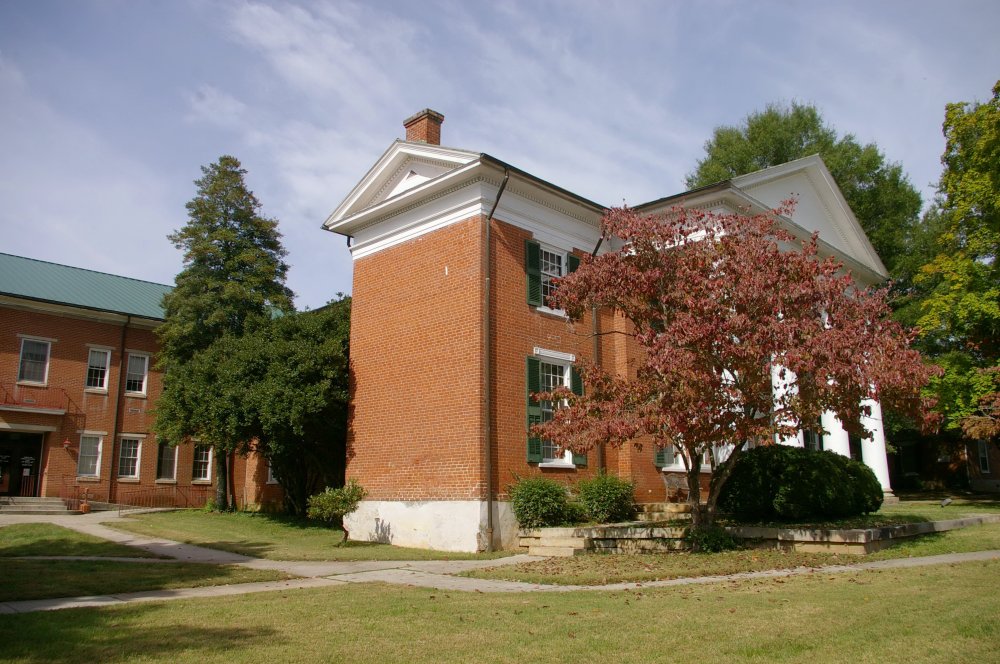 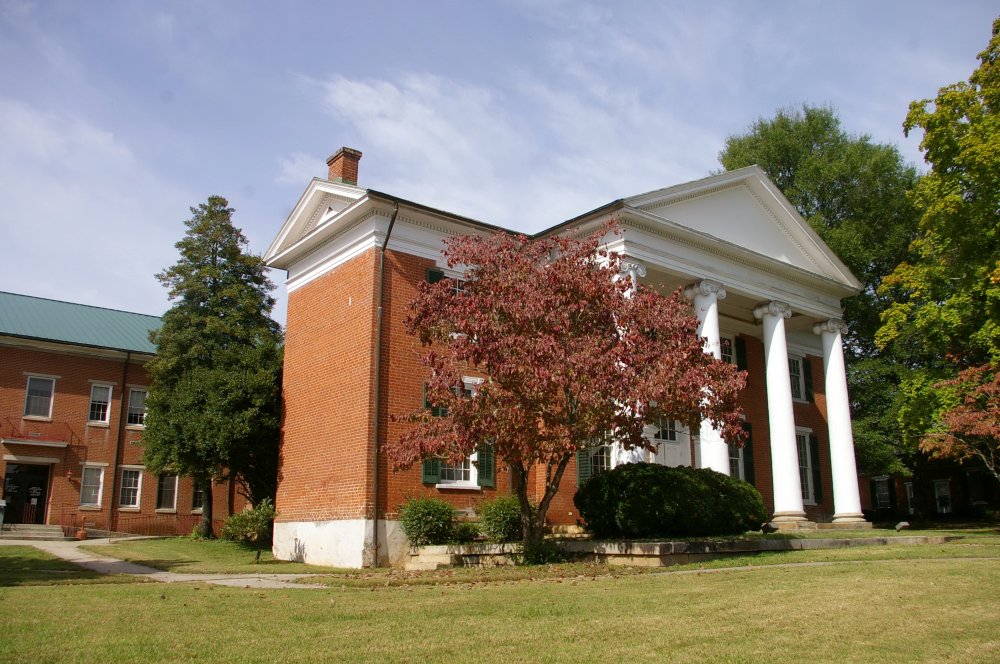 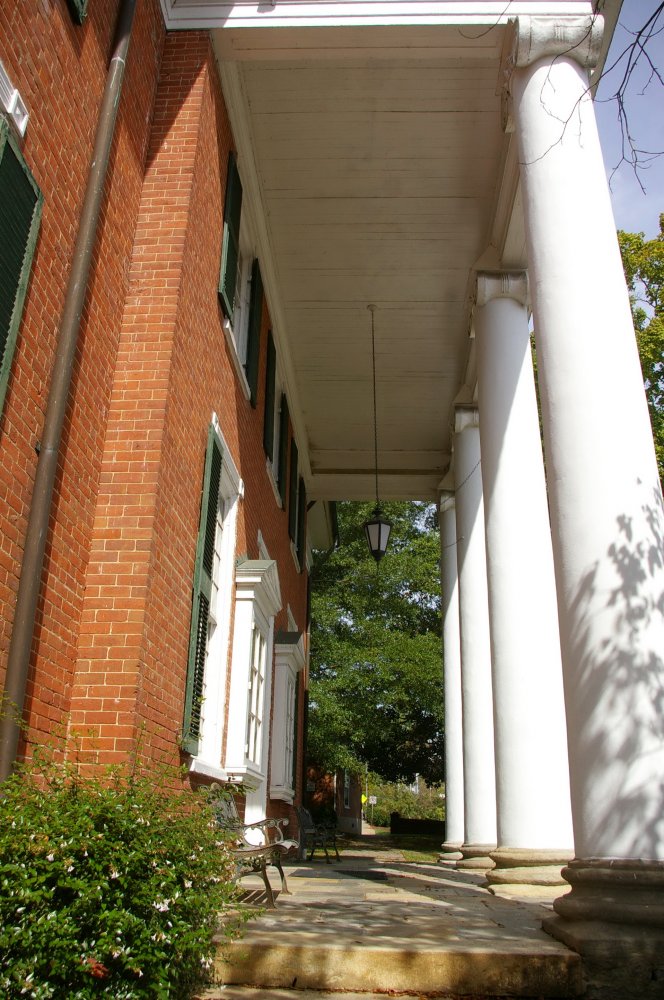 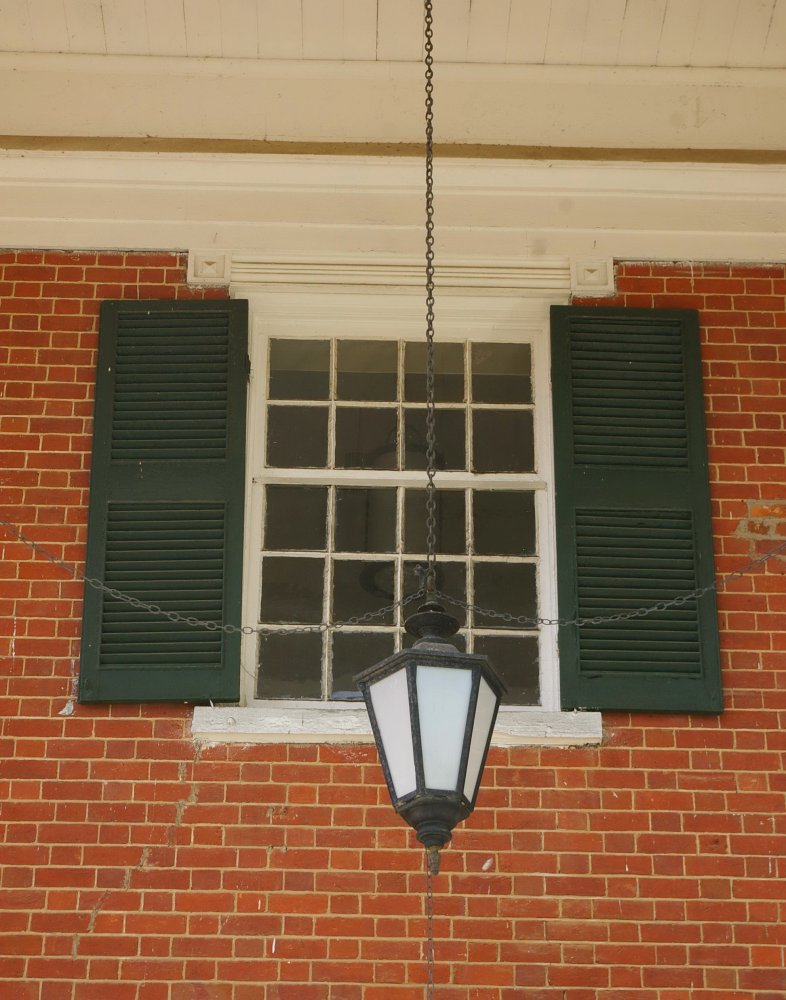 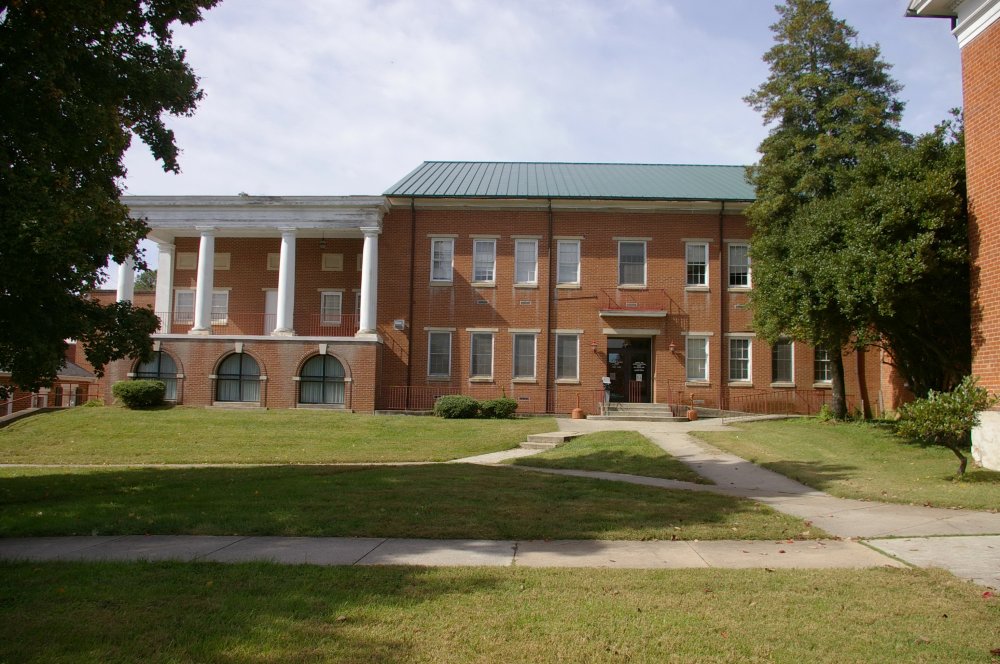 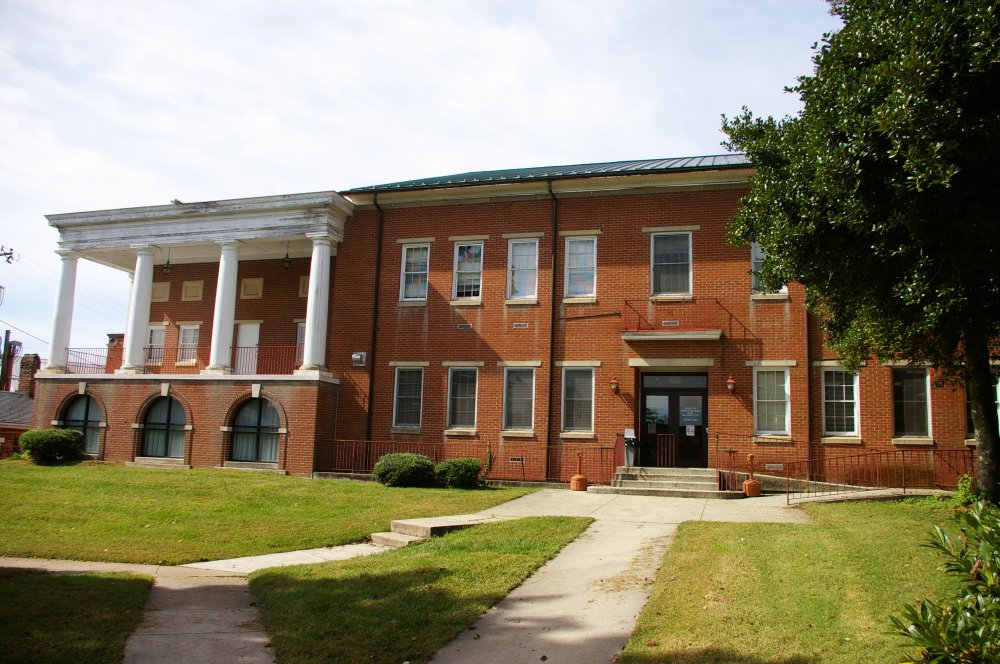 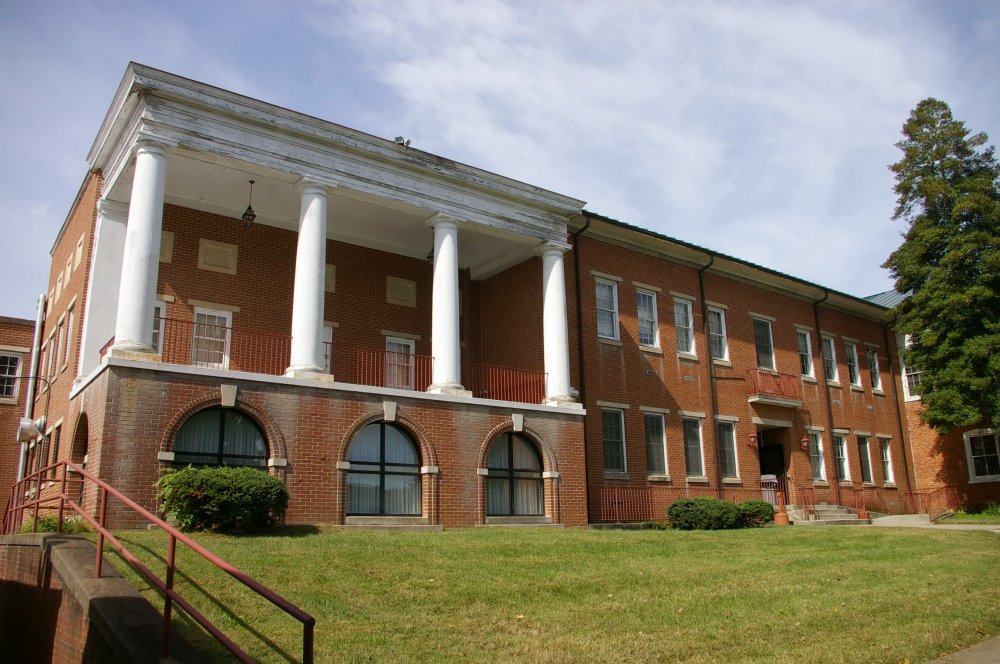 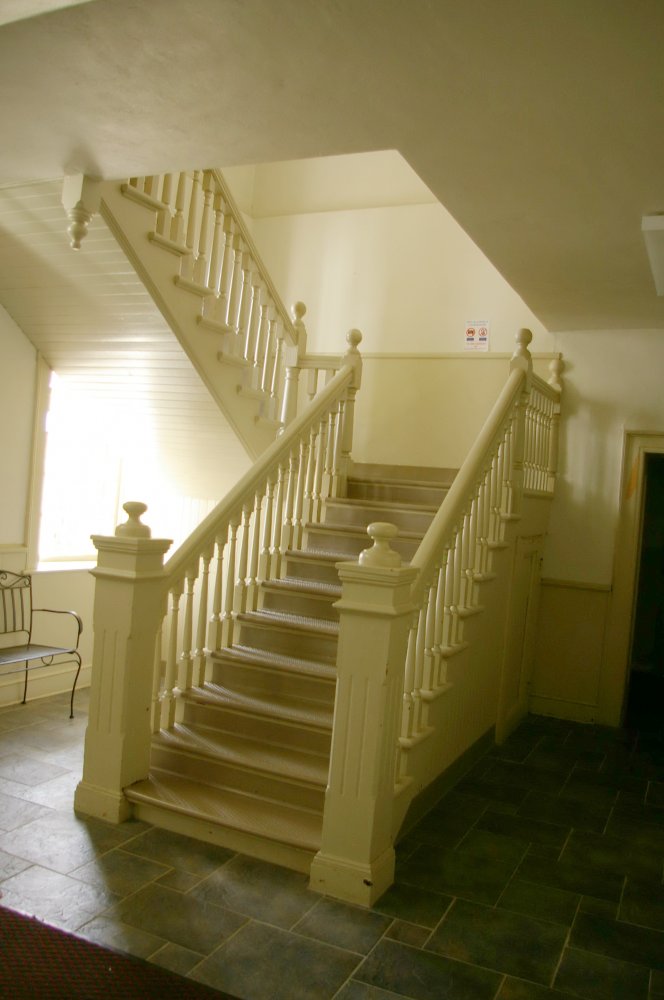 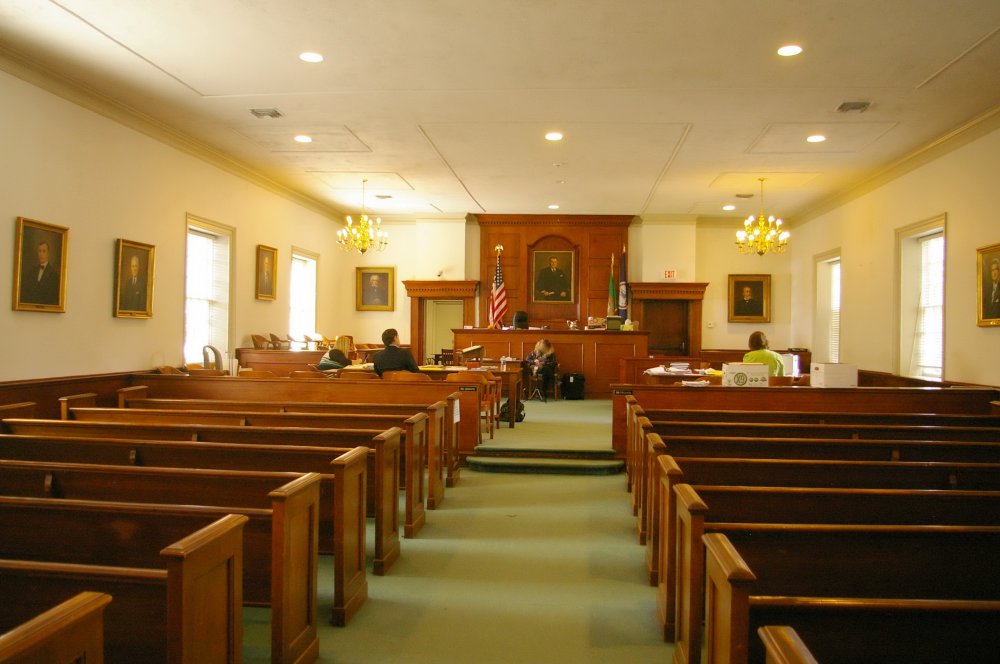 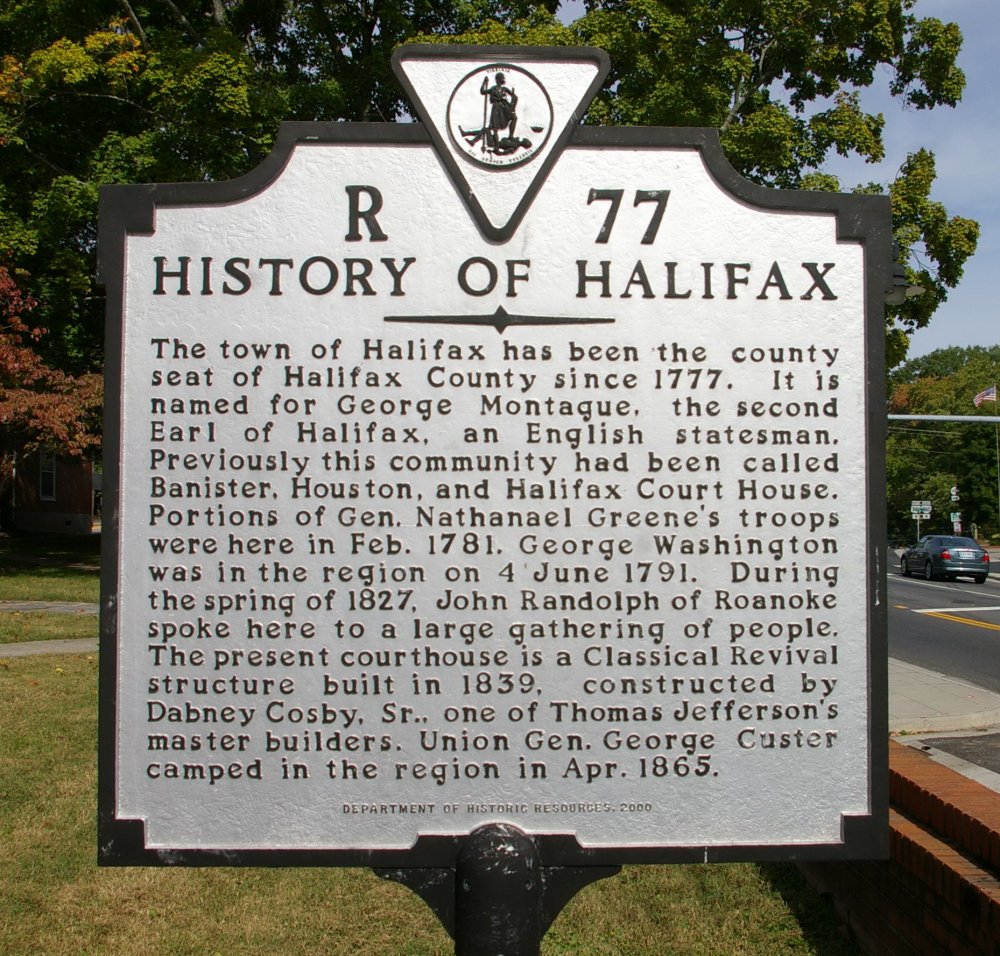