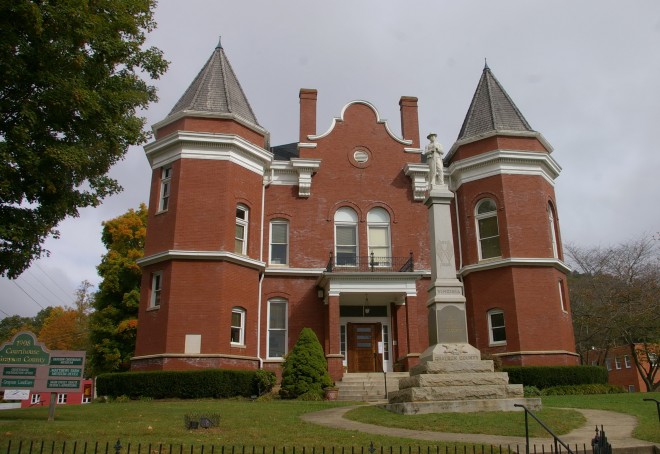 Grayson County is named for William Grayson, who was a delegate to the Continental Congress from 1784 to 1787 and on of the first United States Senators from Virginia.

Description:  The building faces south and is a two story red colored brick structure. The building is located on landscaped grounds in the center of Independence, The south front has a central entrance on the first story with small portico with balcony on the second story. At each corner are large octagonal towers with steep roofs. The building is complete with Flemish gables, a hip roof, arched windows and spiral staircases. In the interior, the walls of the first story are treated with rough-cast stucco and the hallway runs north-south. The large courtroom occupies most of the second story. 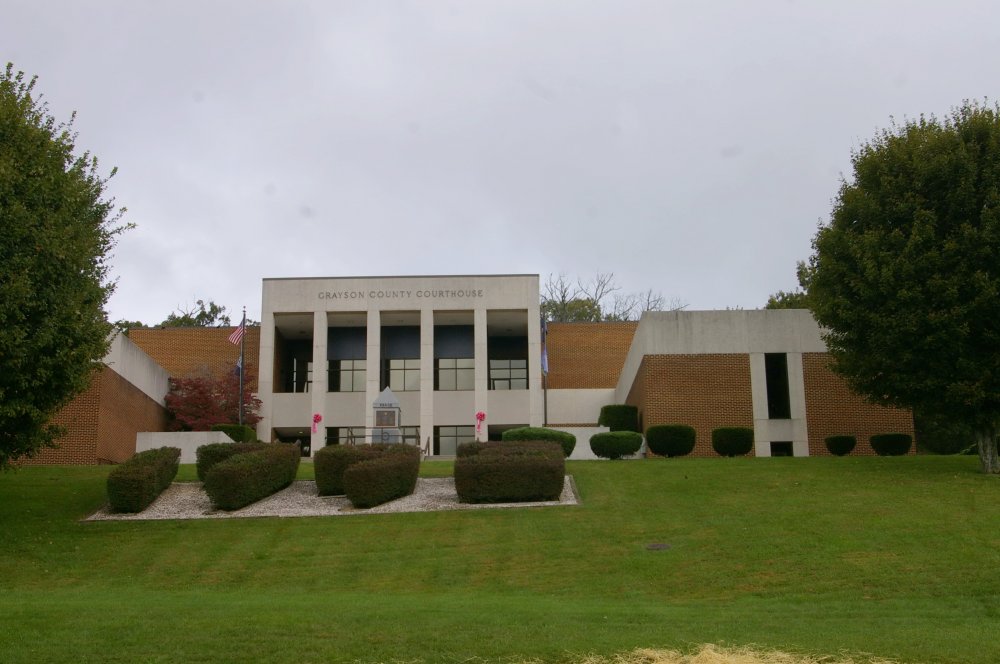 Description:  The building faces south and is a two story buff colored brick, concrete and glass structure. The building sits on the side of a hill in the center of Independence overlooking the old courthouse to the south. The center section is white colored concrete with vertical pillars framing the large recessed windows and glass panel entrance. Wings on the east and west sides extend from the main building and have a wide concrete belt along the roof line and extending across the center section. The building houses the County Circuit Court, County General District Court and County Juvenile and Domestic Relations Court of the 27th Judicial Circuit. The building was renovated in 2011. The architect was Encompas, IPS, Inc. and the contractor was Highlands Mechanical ASF Corporation.

Description:  The building faces south and is a two story red colored brick structure. The building is located on landscaped grounds in the center of Greenville ( Old Town ) at the junction of highway 640 and 634. The central block is two stories with central entrance on the first story, Above the entrance is a small balcony. There are recessed two story wings on the east and west sides. The roof is hipped. The interior has eight fireplaces. On the south across Greenville Road is the Clerk’s Office built in 1810. 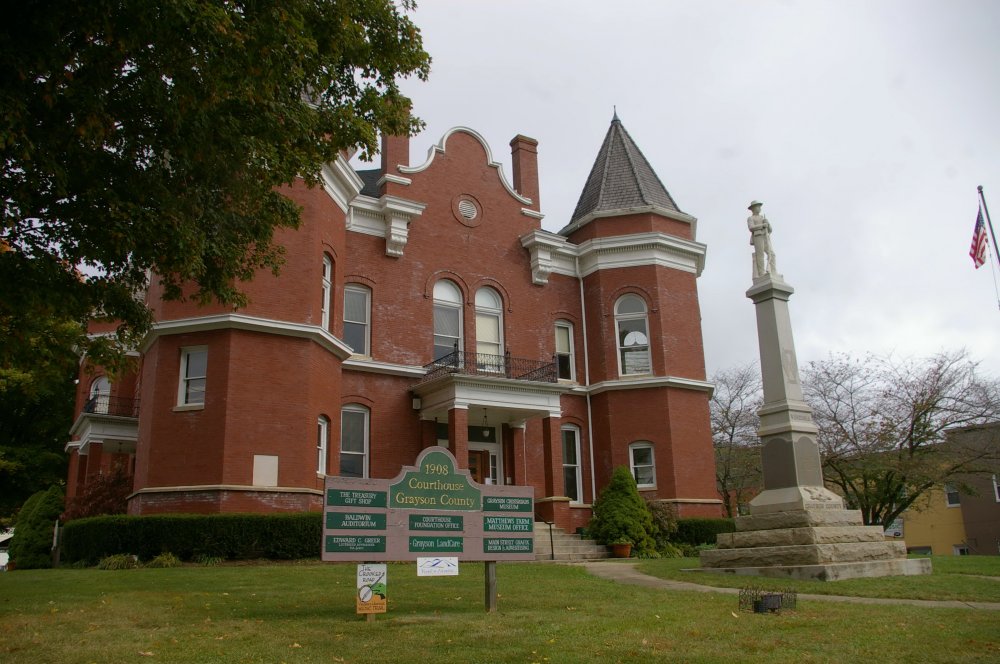 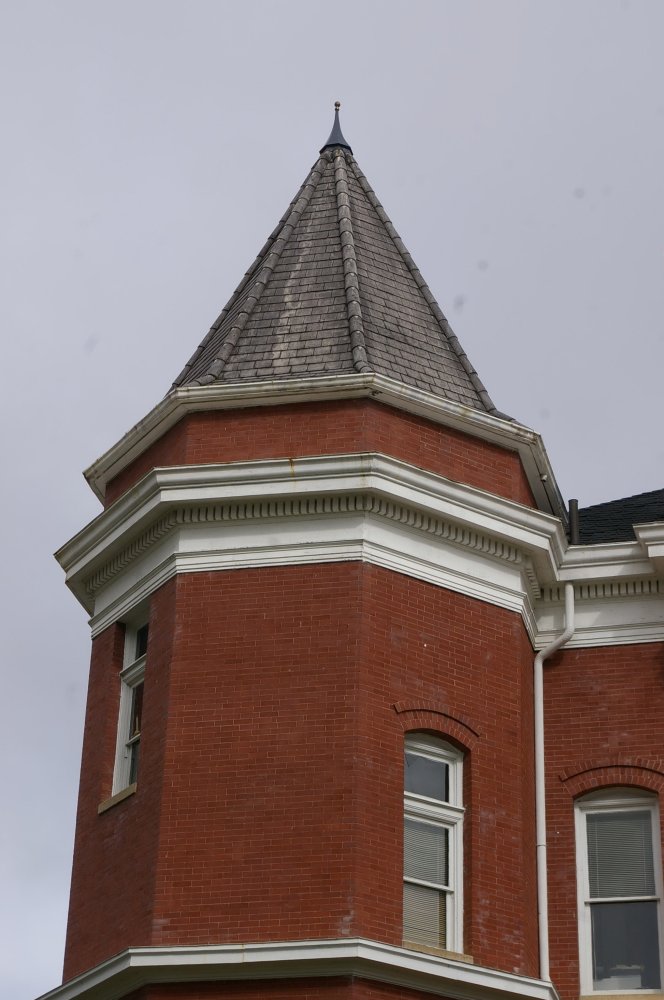 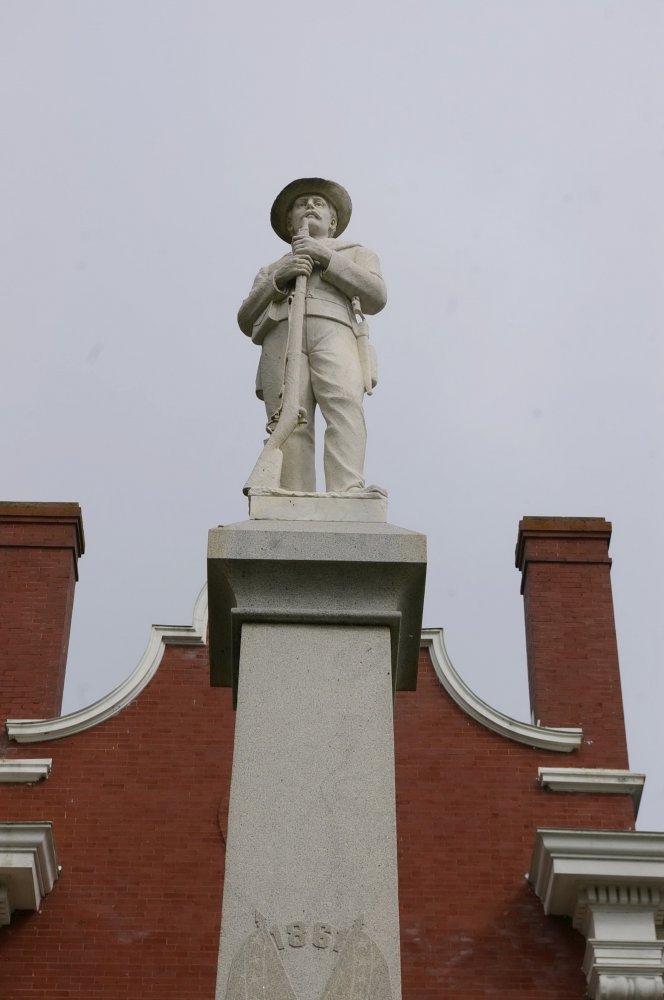 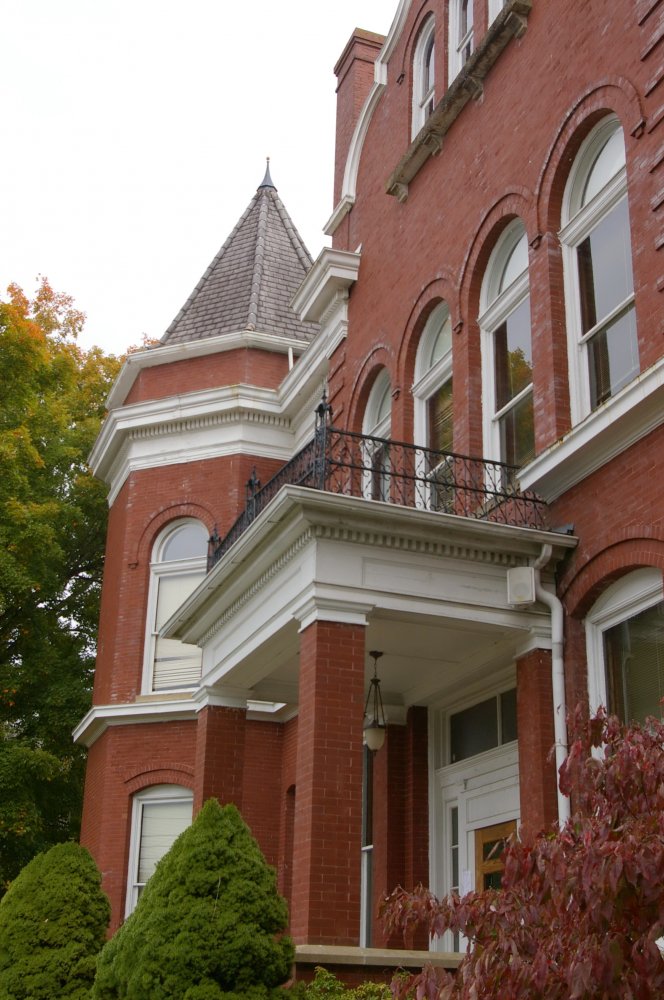 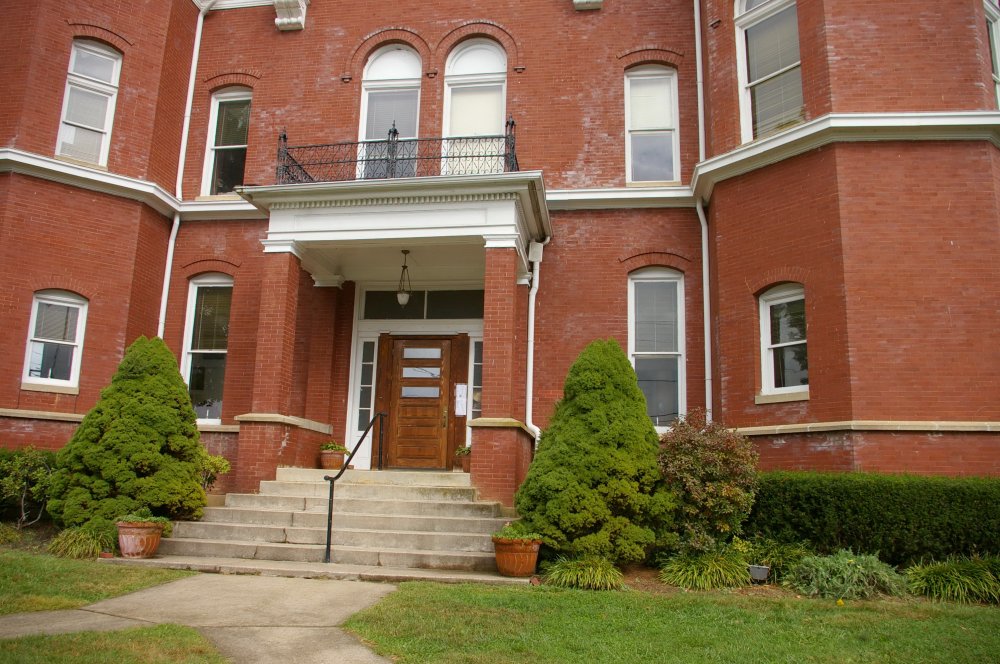 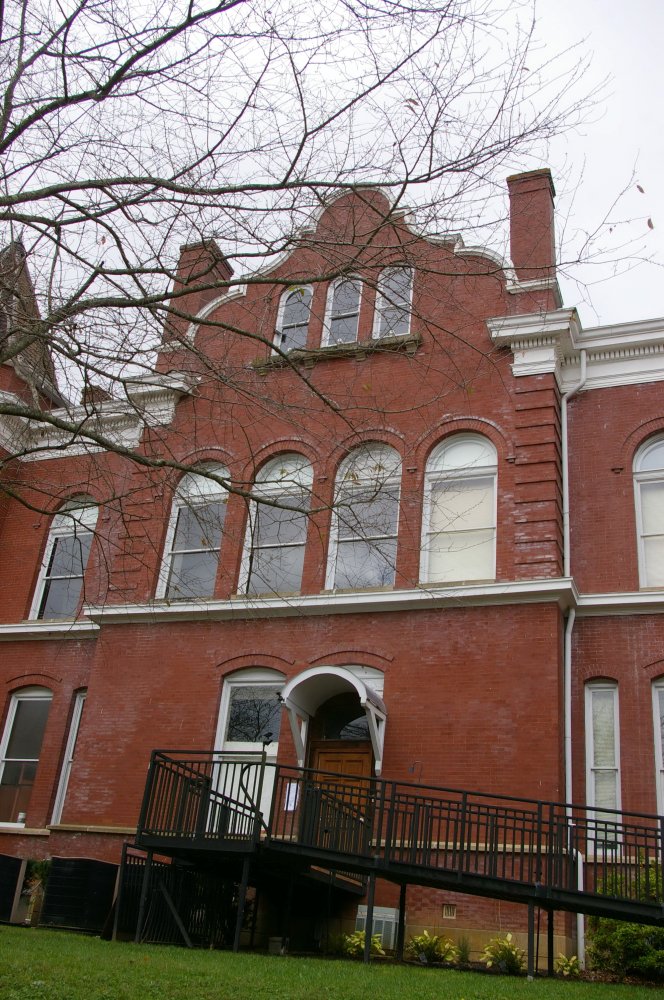 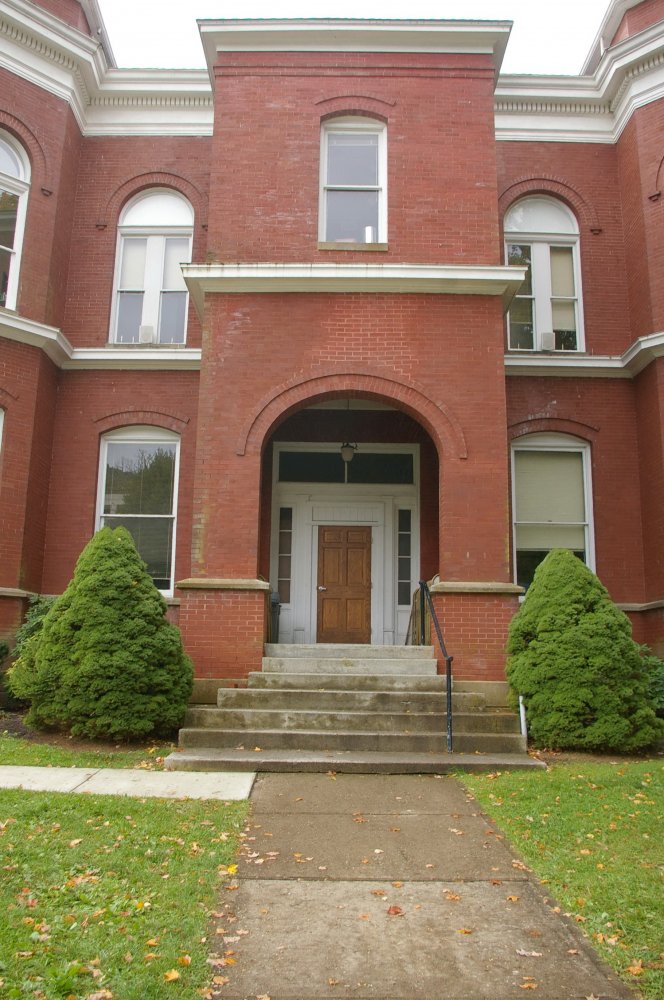 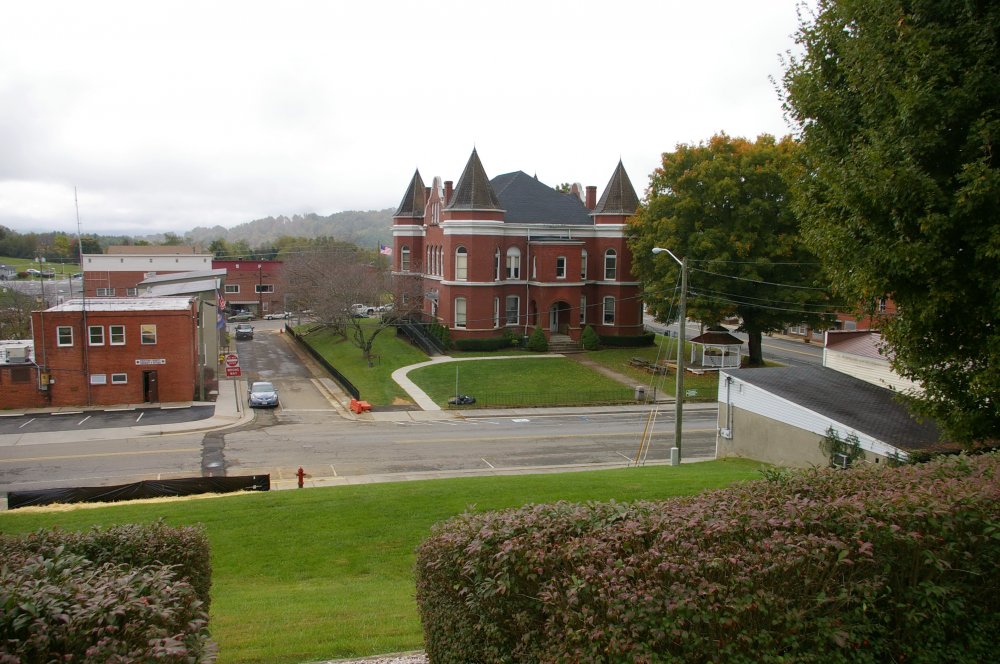 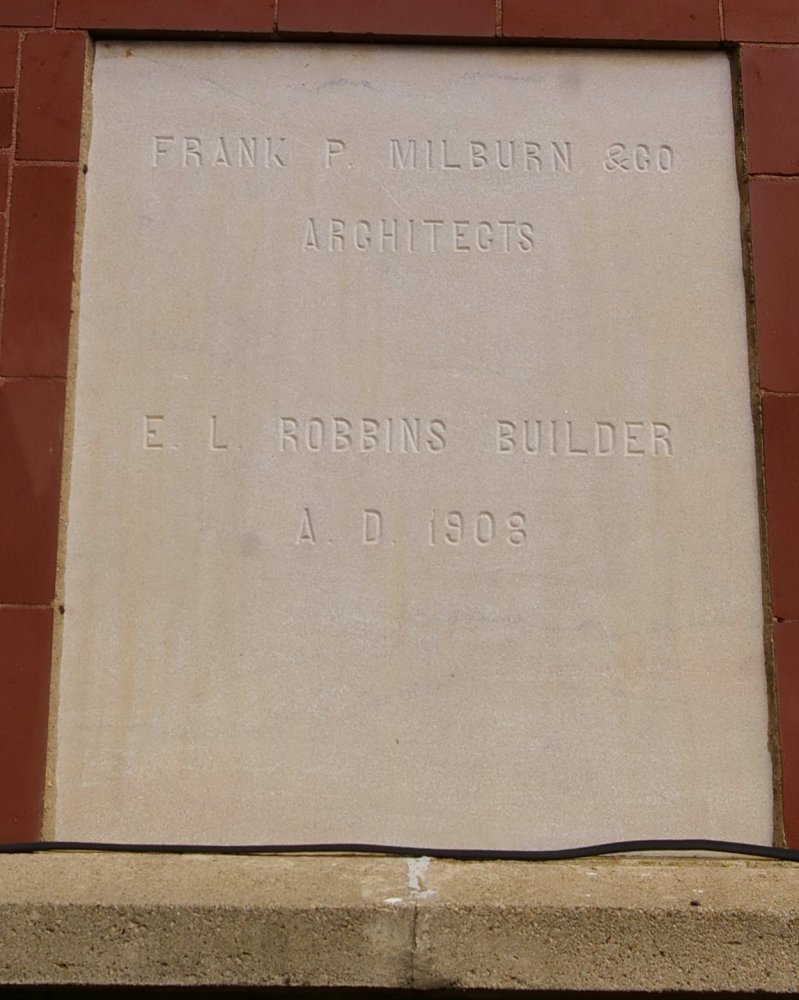 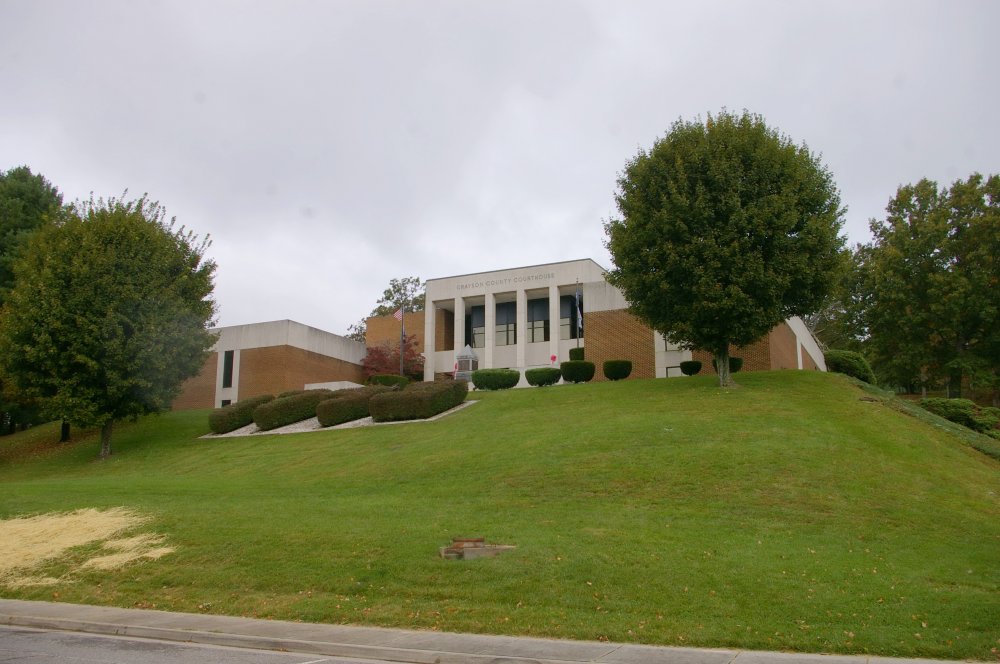 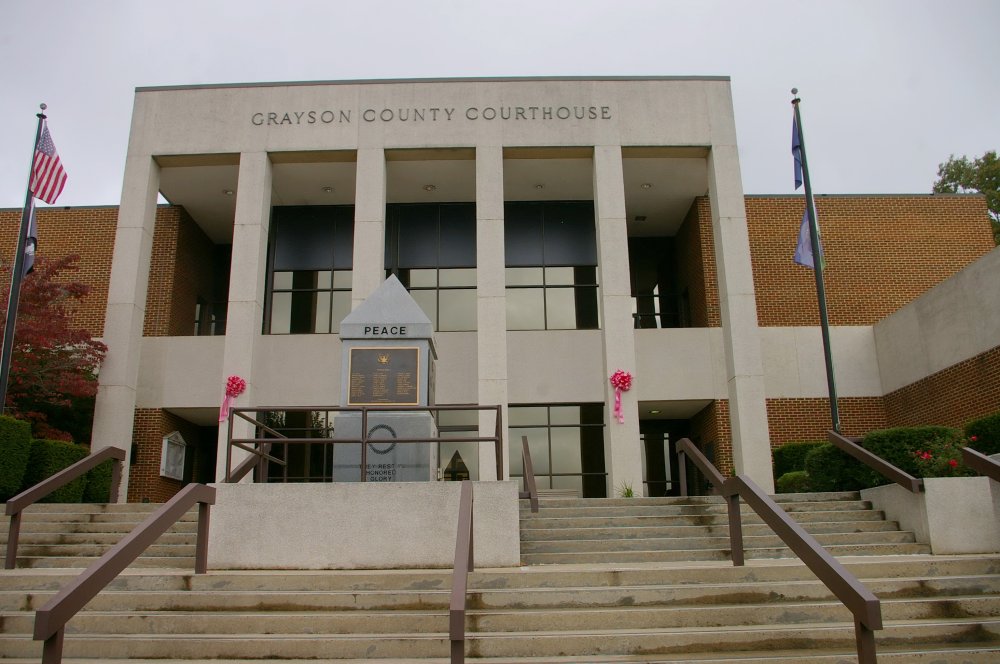 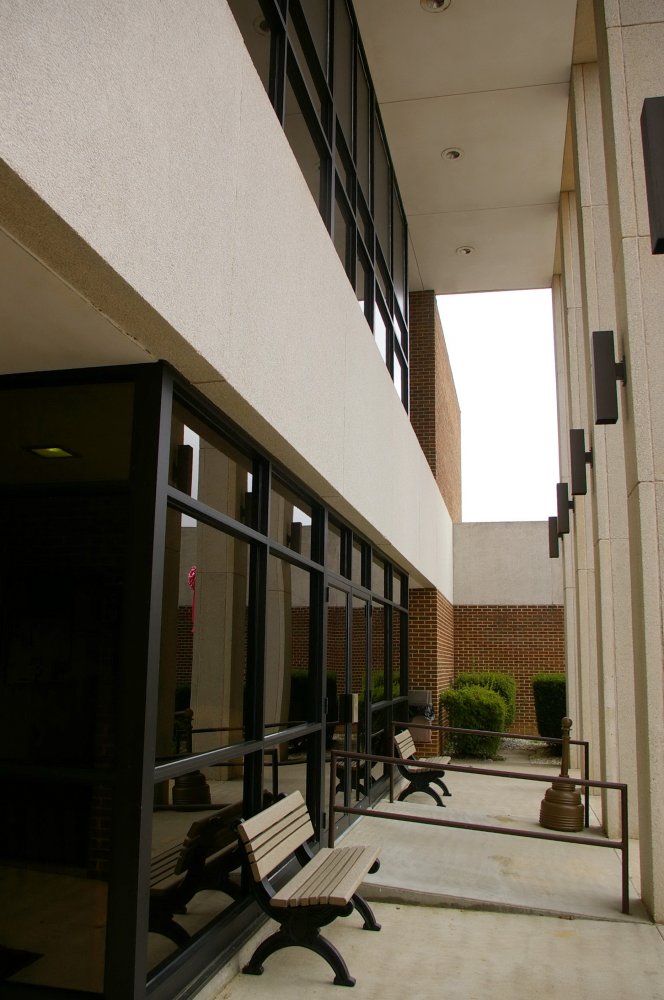 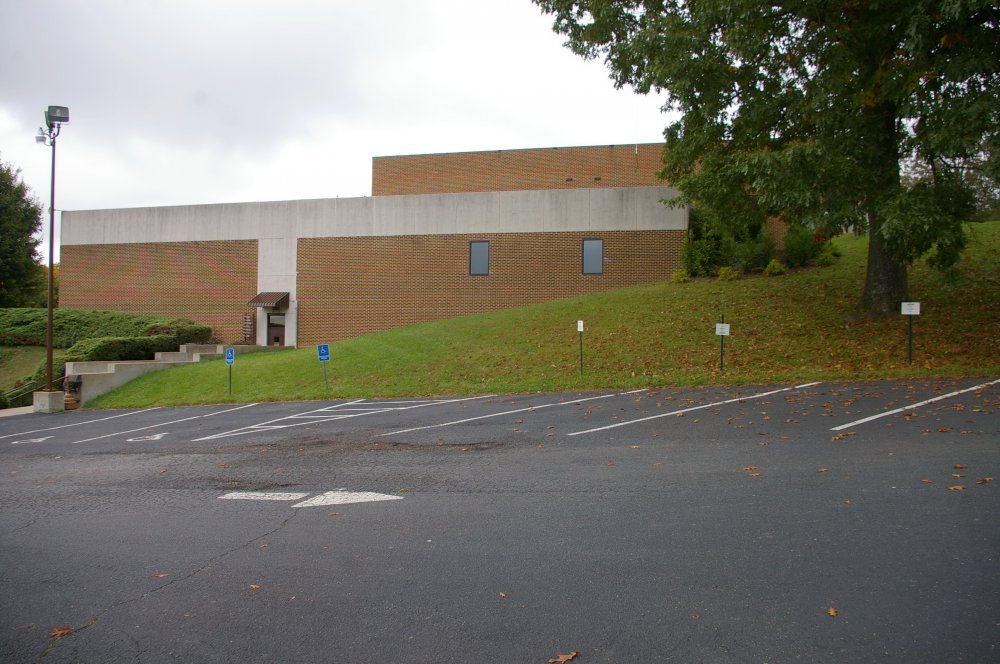 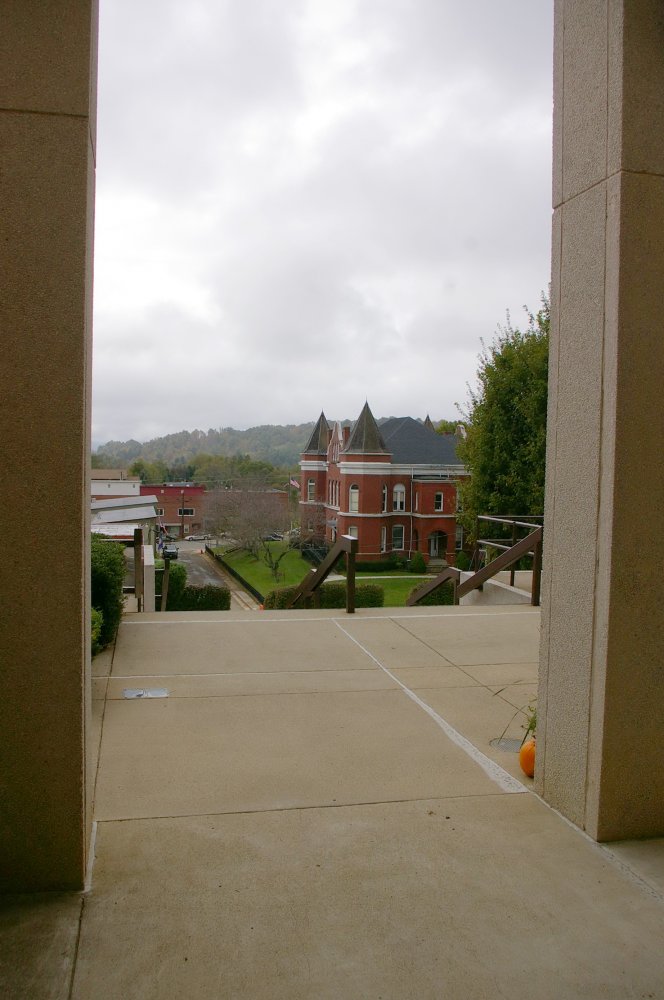 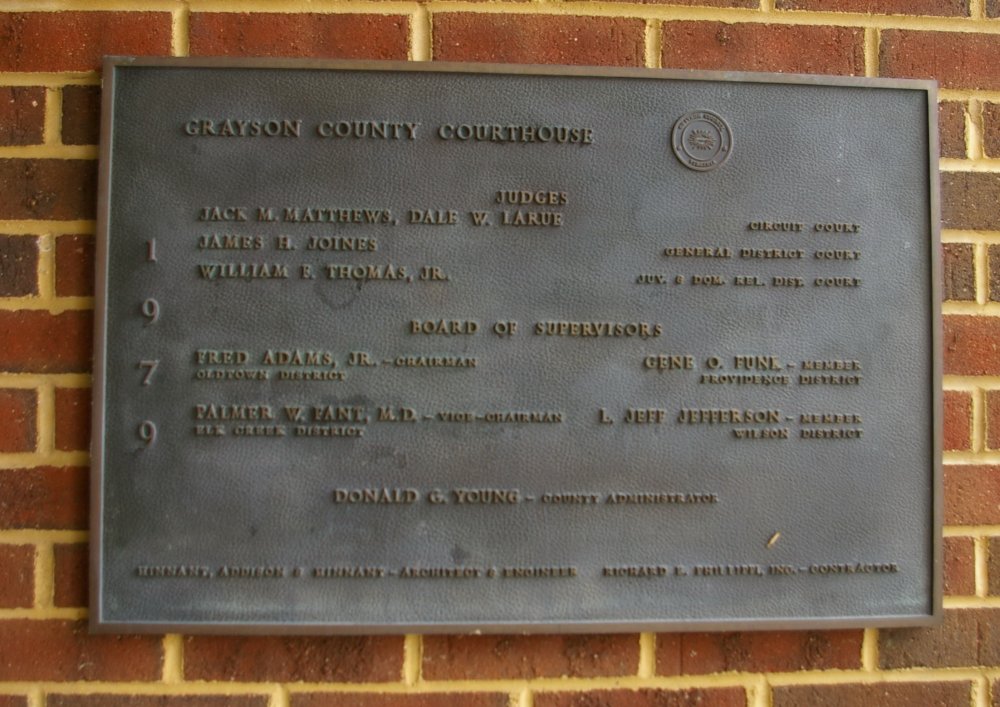 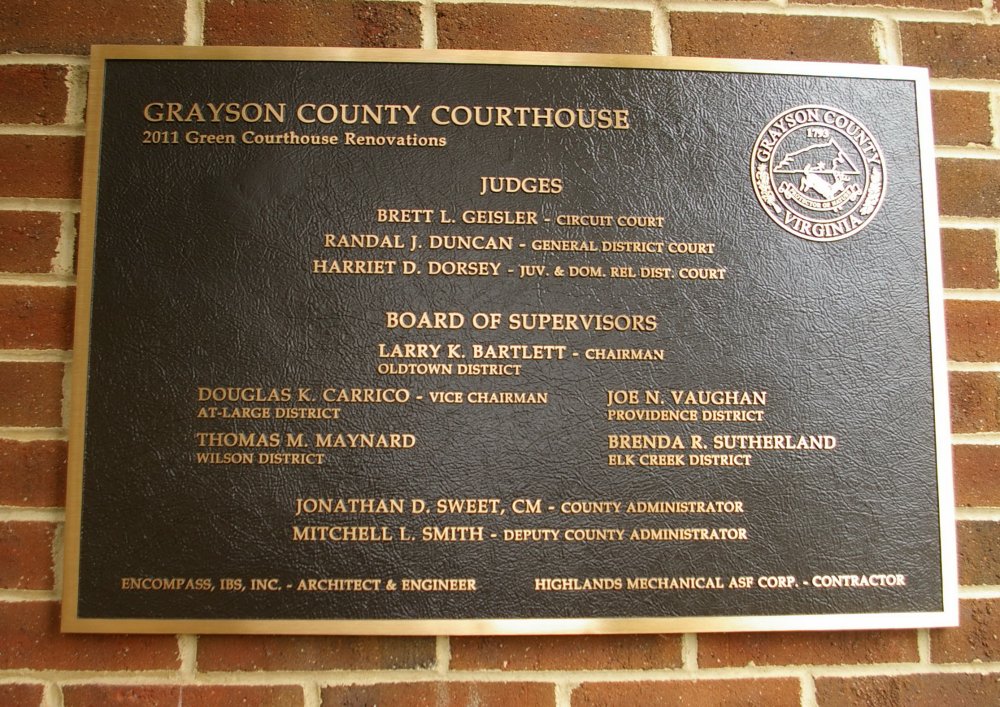