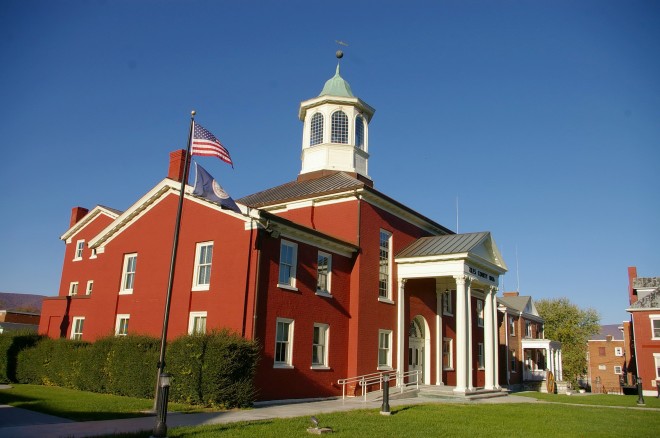 Giles County is named for William branch Giles, who was a member of the United States House of Representatives and the Virginia General Assembly.

Description:  The building faces south and is a two story dark red colored brick and wood structure. The building is located on the landscaped grounds of the Courthouse Square in the center of Pearisburg. The south front has a portico supported by four thin columns rising to a pediment at the second story. The entrance is arched. There are lower east and west wings. On the center of the roof is an octagonal cupola with green colored dome. The building has a hip roof. In the interior, the stairs are located in the east wing. The courtroom is located on the second story. The building houses the County General District Court and County Juvenile and Domestic Relations Court of the 27th Judicial Circuit. The front portico was constructed in 1900. The building was renovated in 1998 to 2005. The architect was HDH Associates of Christiansburg and John P Cone, Jr. and the contractor was Thor, Inc. of Roanoke. The project manager was Mason B Montgomery. On the north side is a three story red colored brick annex built in 1900 and the Timberlake Courts Building constructed in 1979 and on the east side is the Sheriff’s Residence built in 1937 to 1938. 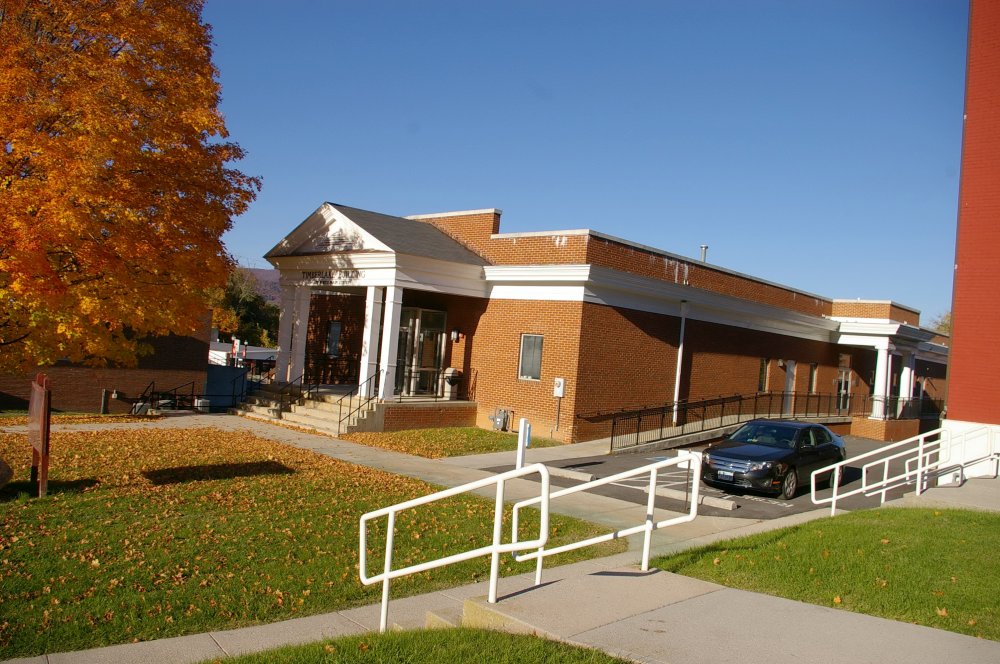 Description:  The building faces west and is a two story brown-red colored brick and concrete structure. The rectangular shaped building is located on landscaped grounds in the center of Pearisburg on the north side of the courthouse. The west front has a one story porch on the second story supported by four white colored pillars and with pediment above. The ground slopes down to the east with the first story exposed. The roof line is flat. The building houses the County Circuit Court of the 27th Judicial Circuit. 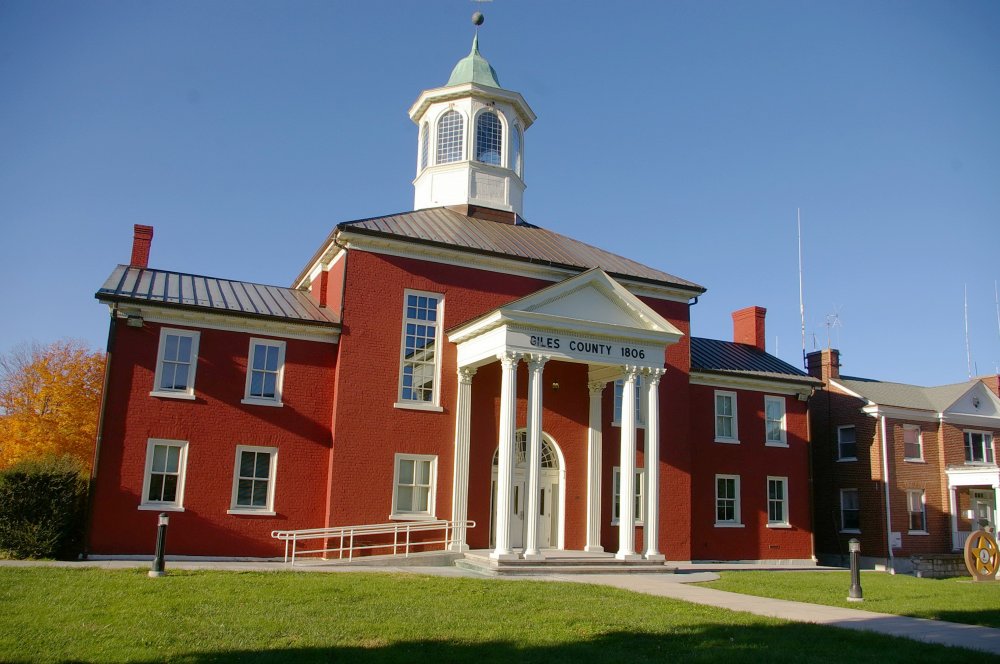 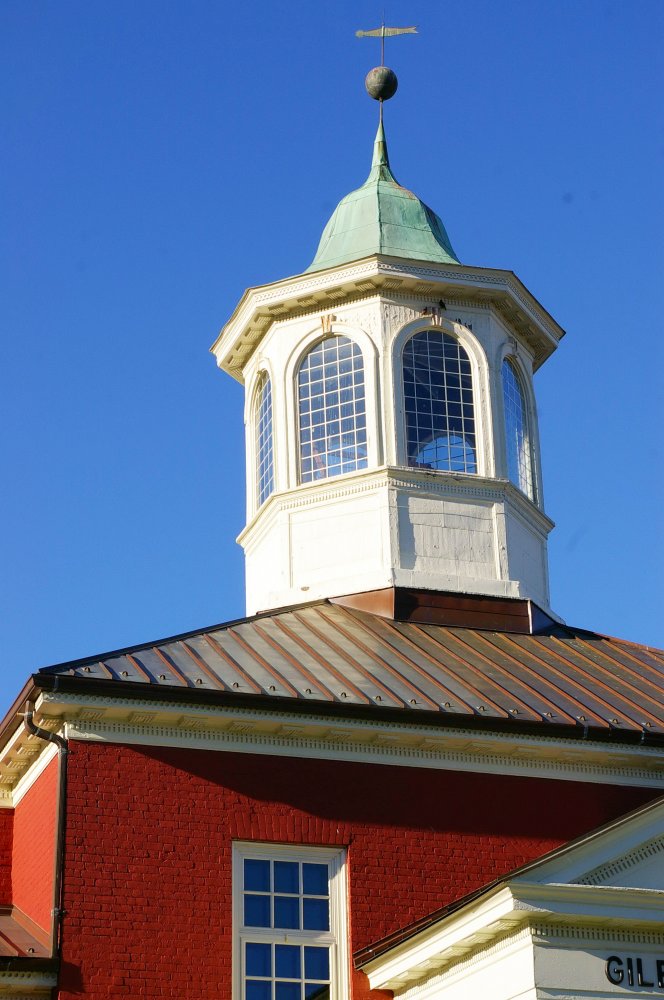 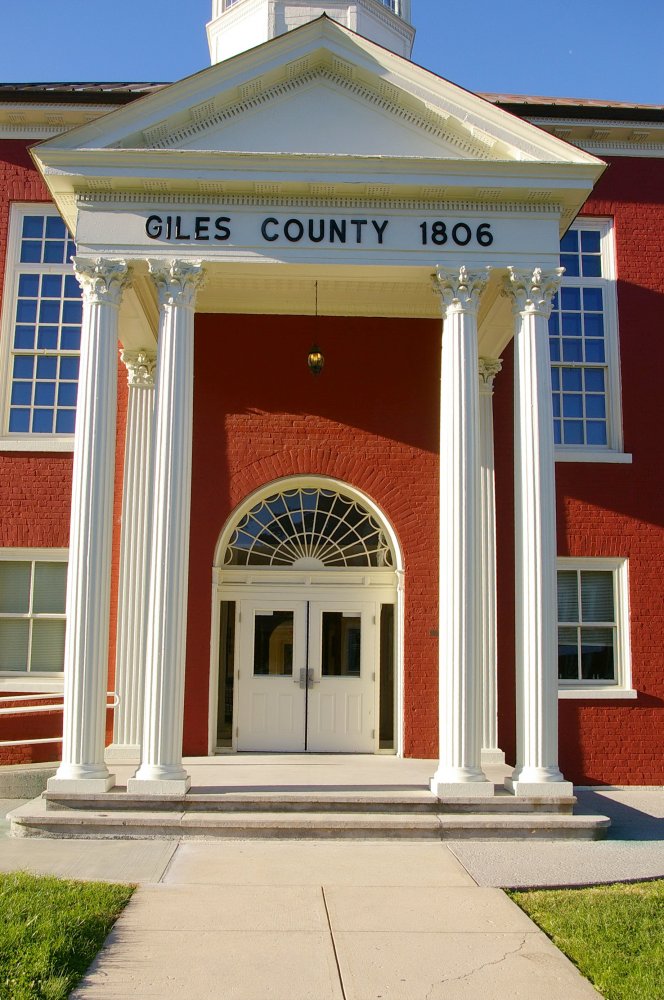 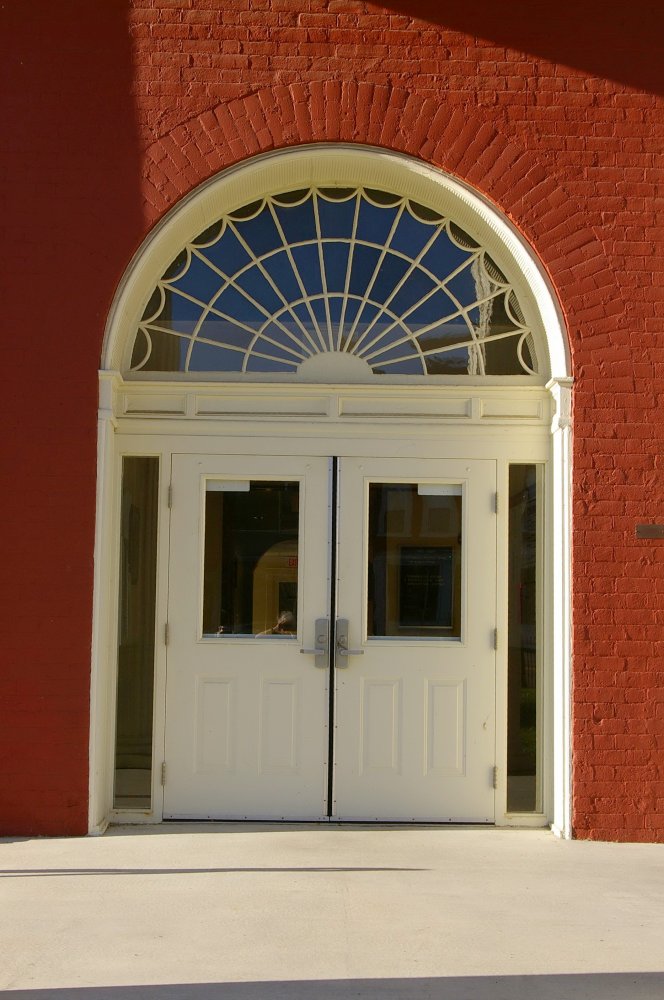 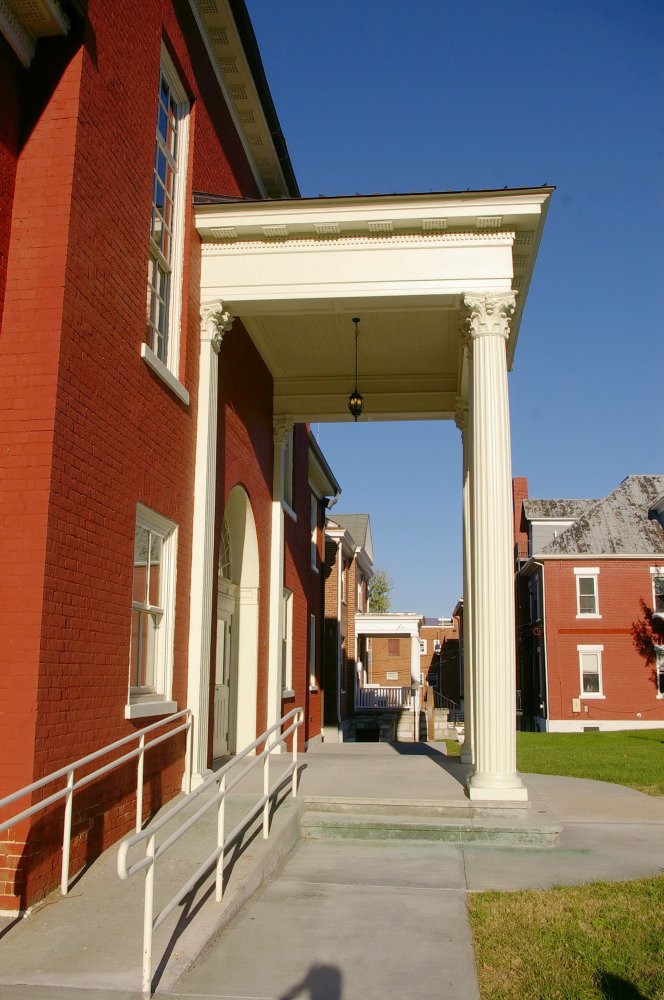 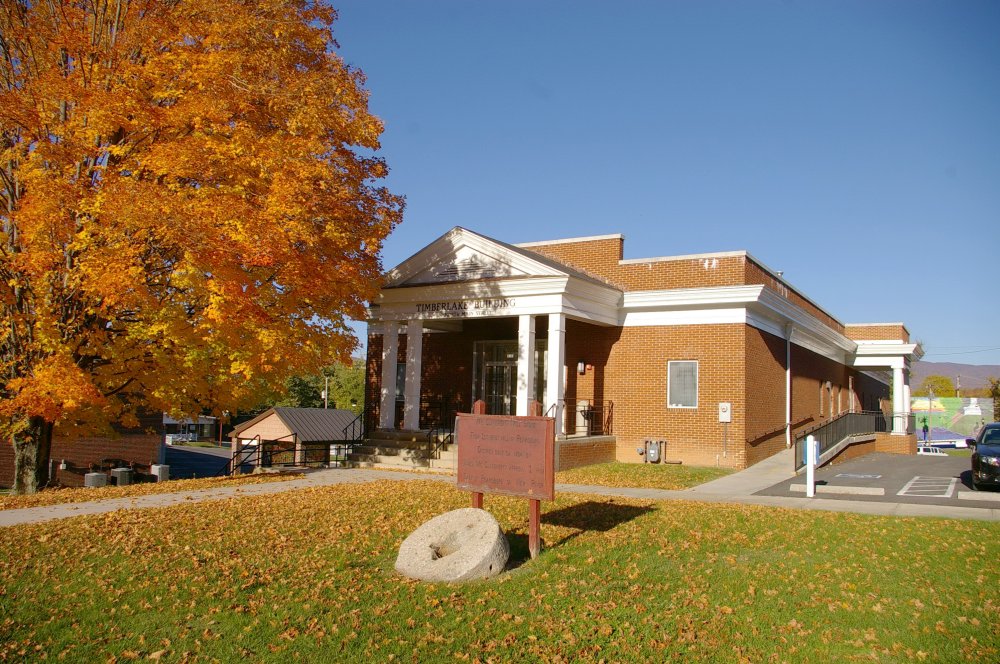 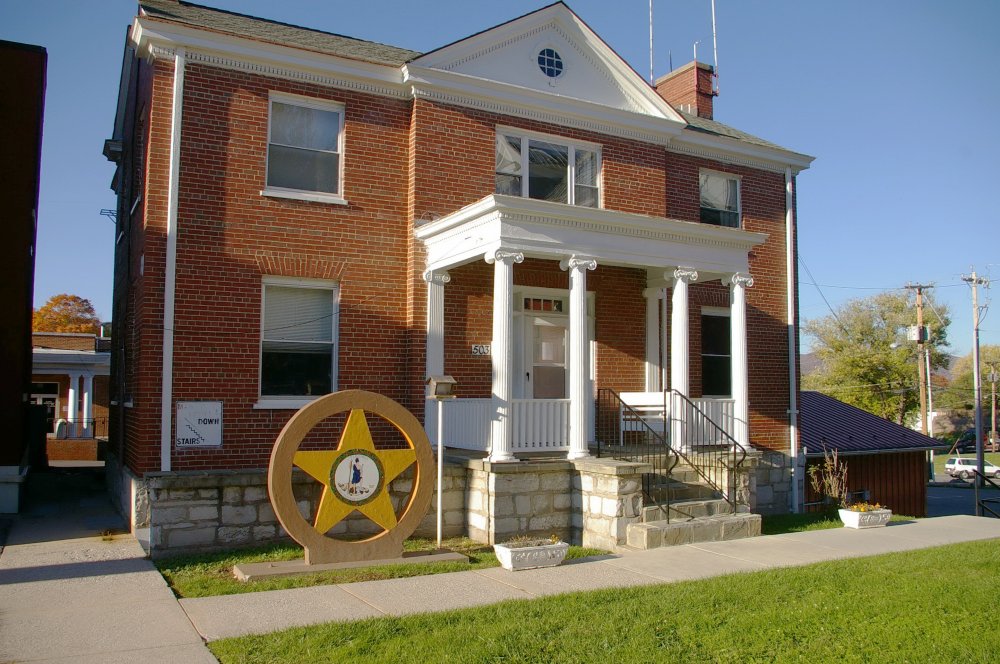