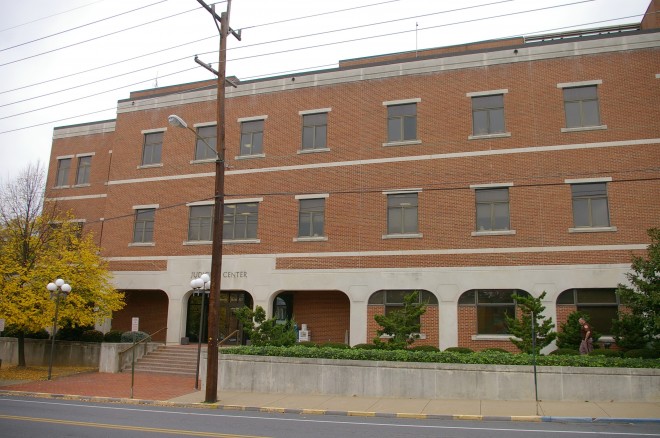 Frederick County is named for Frederick Lewis, who was Prince of Wales and the eldest son of King George II of Great Britain.

Description:  The building faces west and is a three story red colored brick, concrete and glass structure. The building is located on landscaped grounds in the center of the city. On the west front, the center section projects from the main building. On the west and south sides the first story has a series of concrete arches. The central entrance on the west side is recessed and dark glass panels rise above from the second to the third story.  A horizontal band runs below the flat roof line. 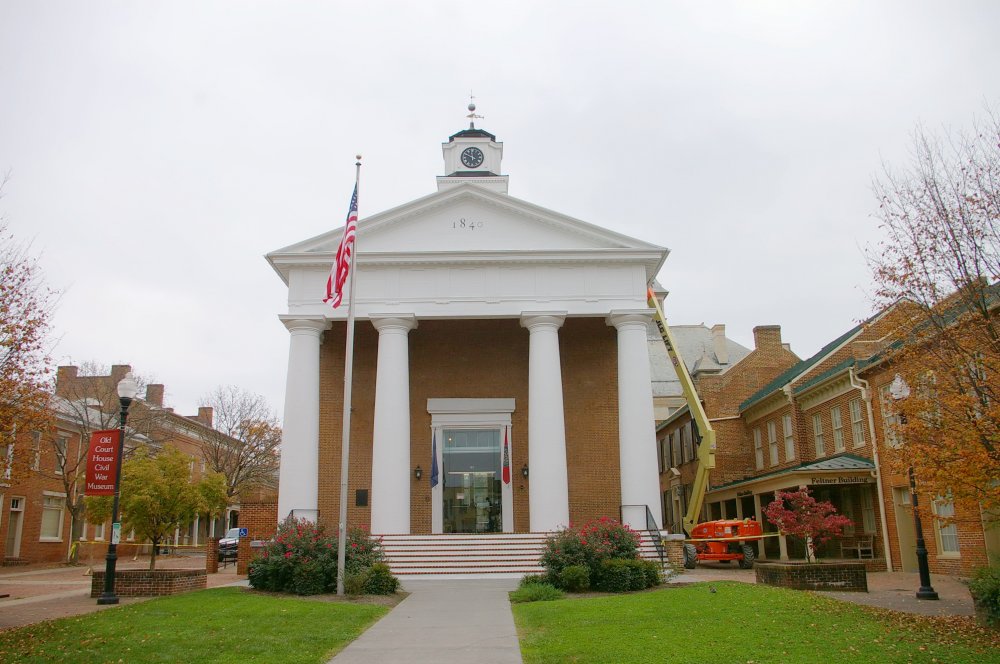 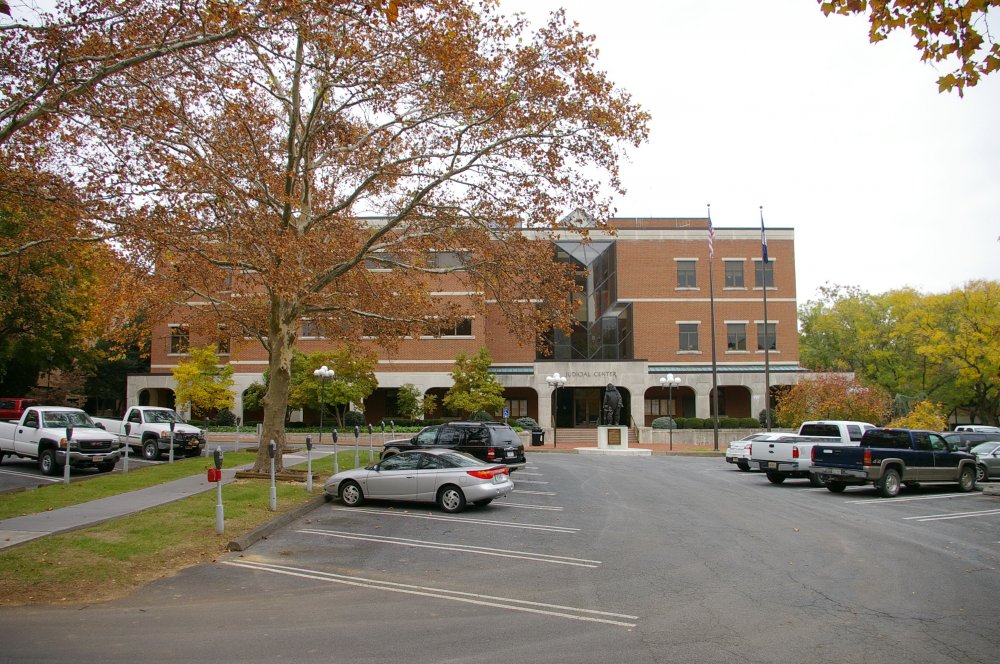 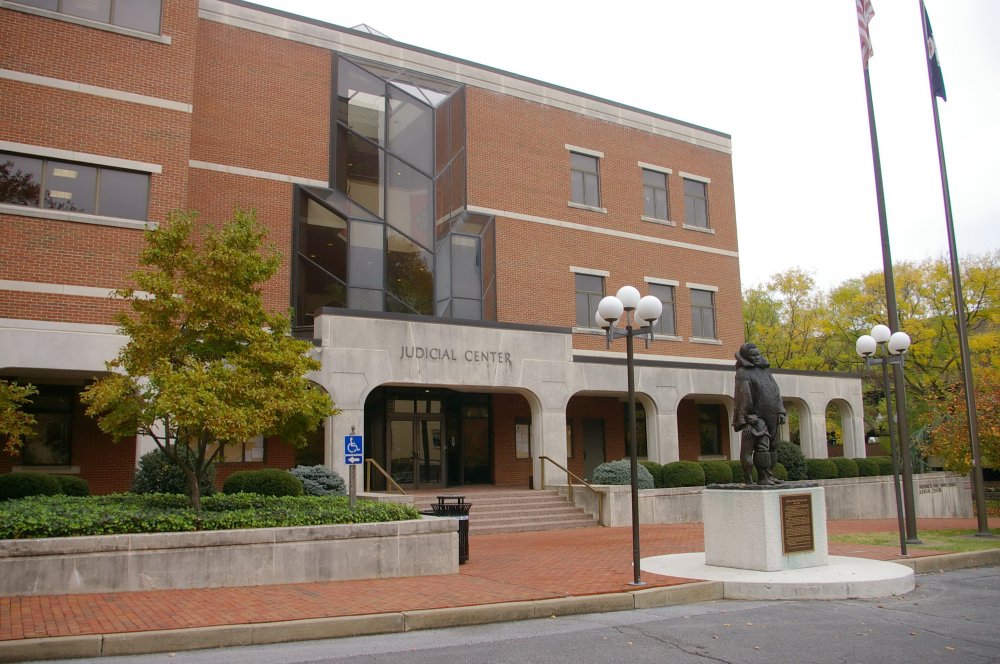 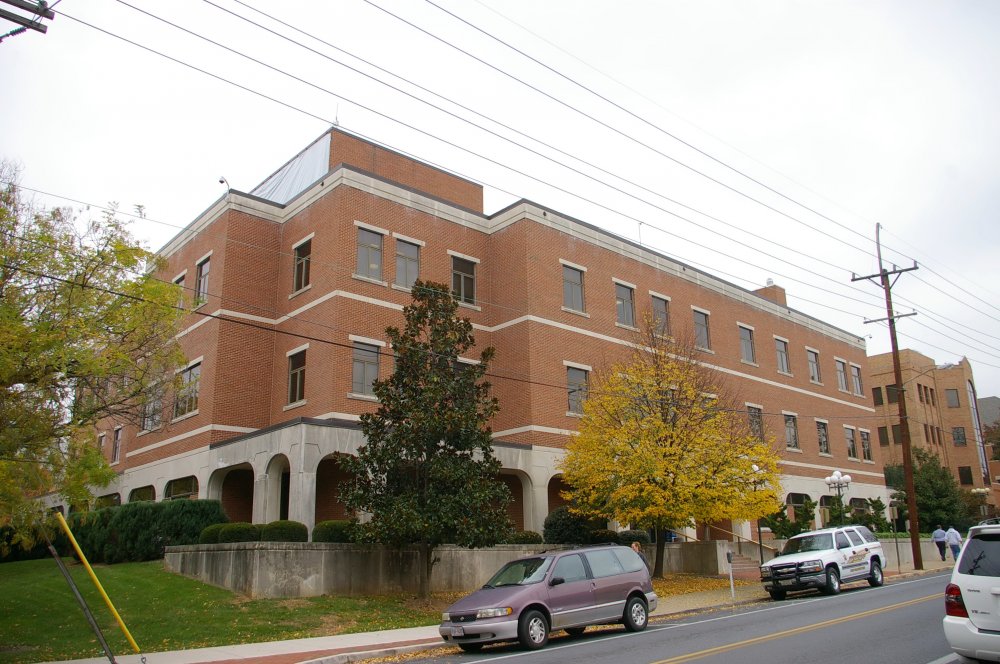 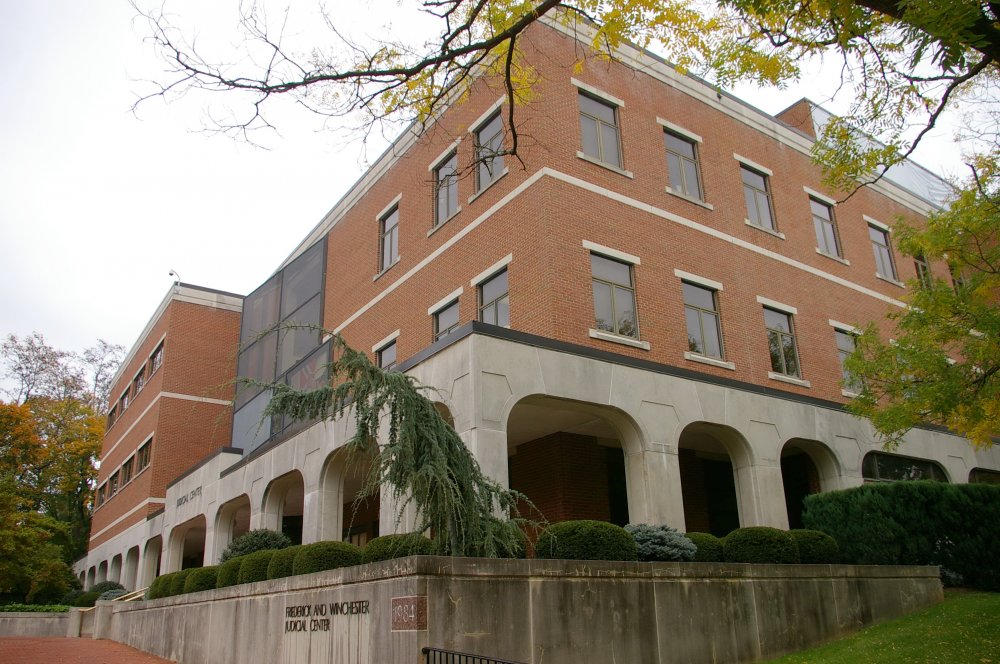 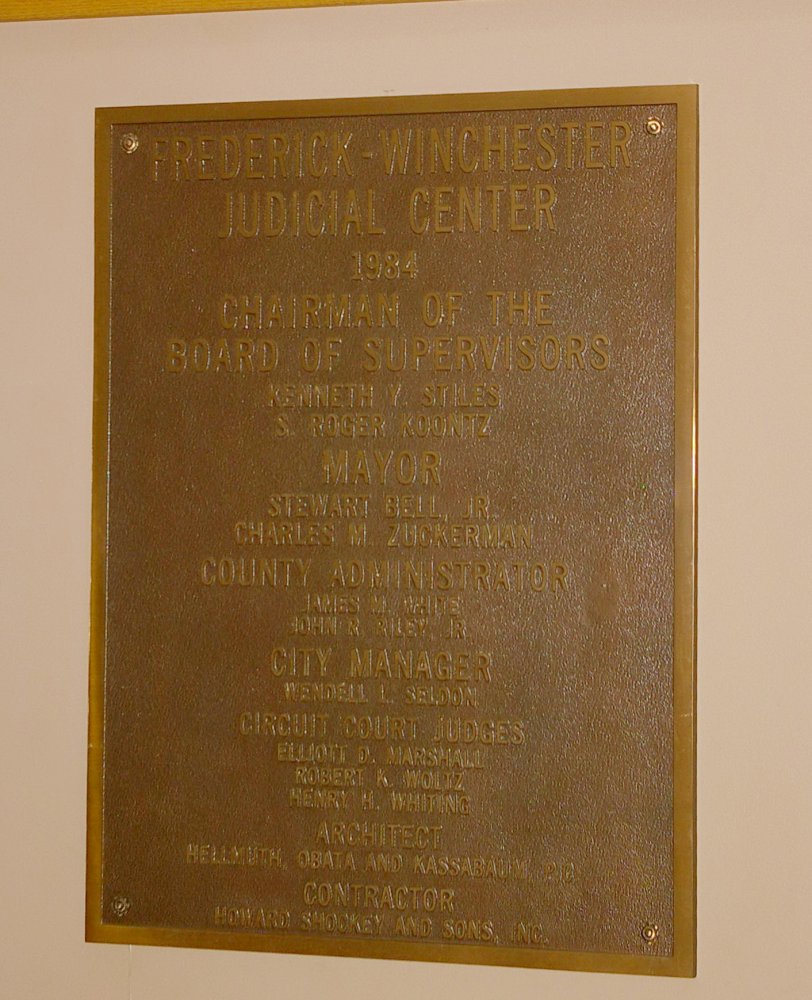 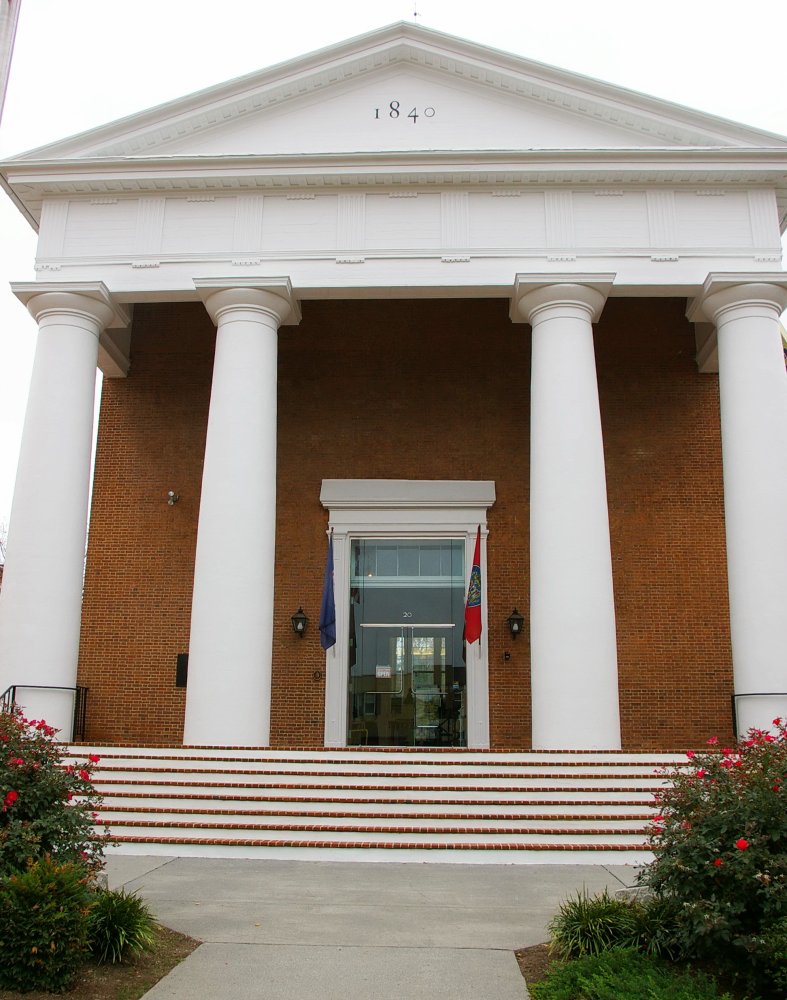 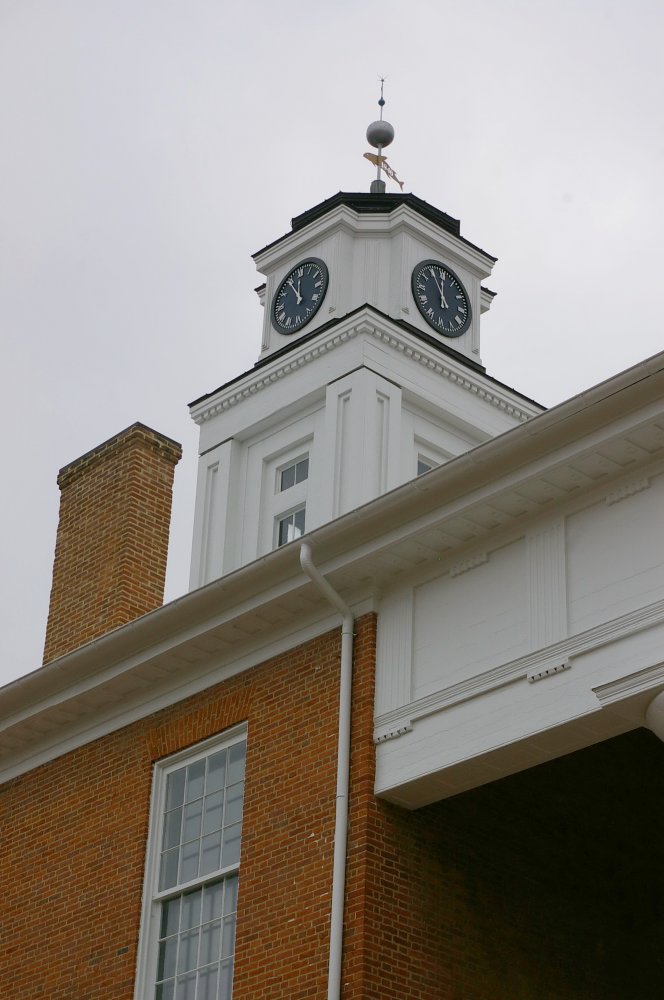 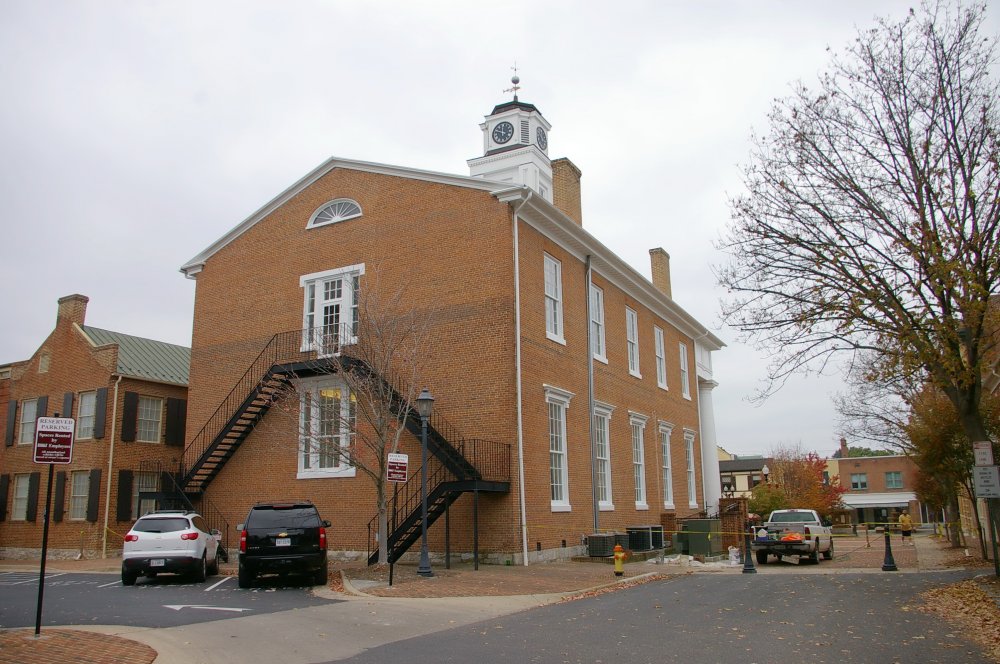