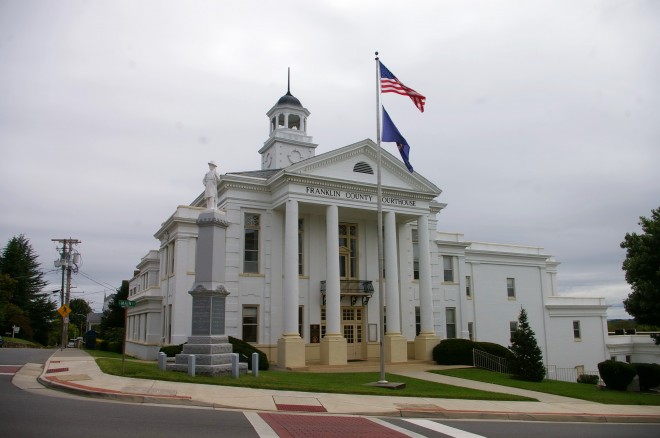 Description:  The building faces west and is a two story white colored brick and concrete structure. The west front has a portico with four columns rising to a pediment at the roof line. A small wrought iron balcony is above the central entrance. There are lower north and south wings. On the center of the roof is a square white colored cupola with open section at the top. The roof is hipped. An addition was added on the east side in 1954. The architect was Smithey & Boynton and the contractor was Martin Brothers, Inc. An addition was constructed on the south side in 1989. 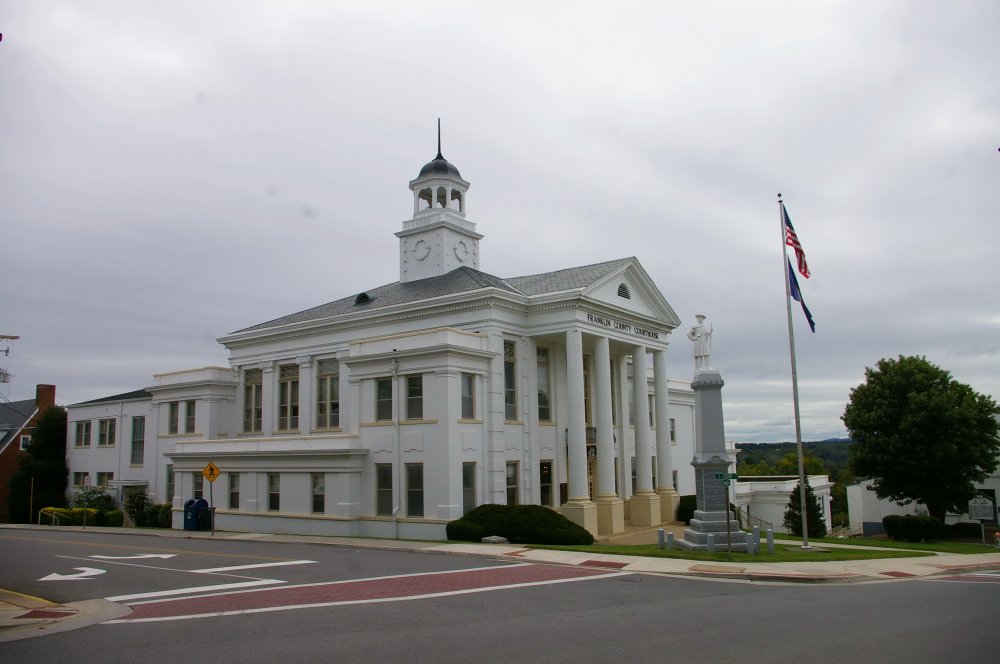 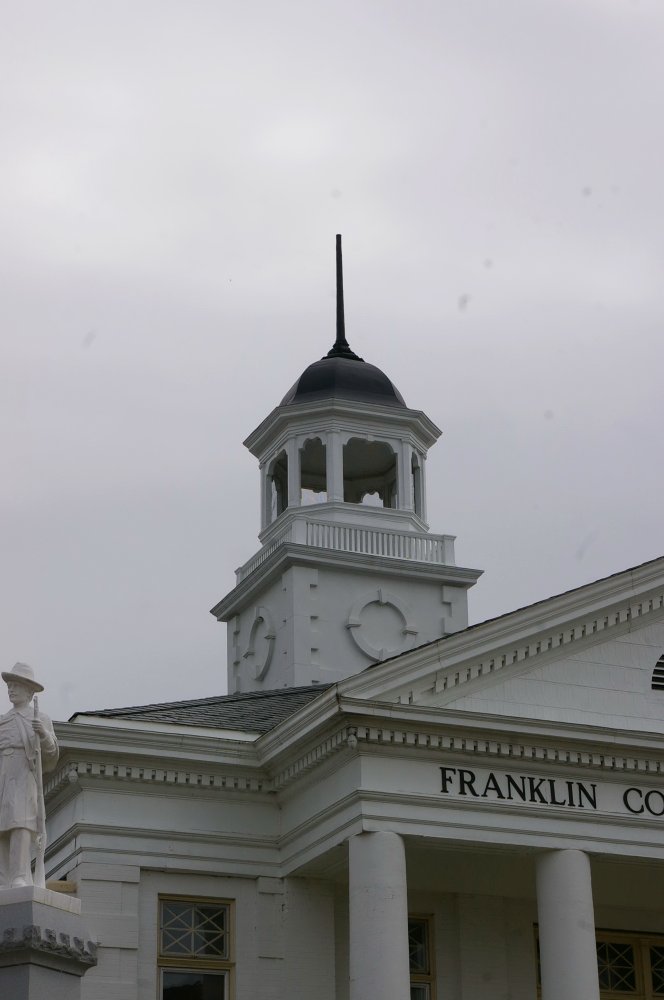 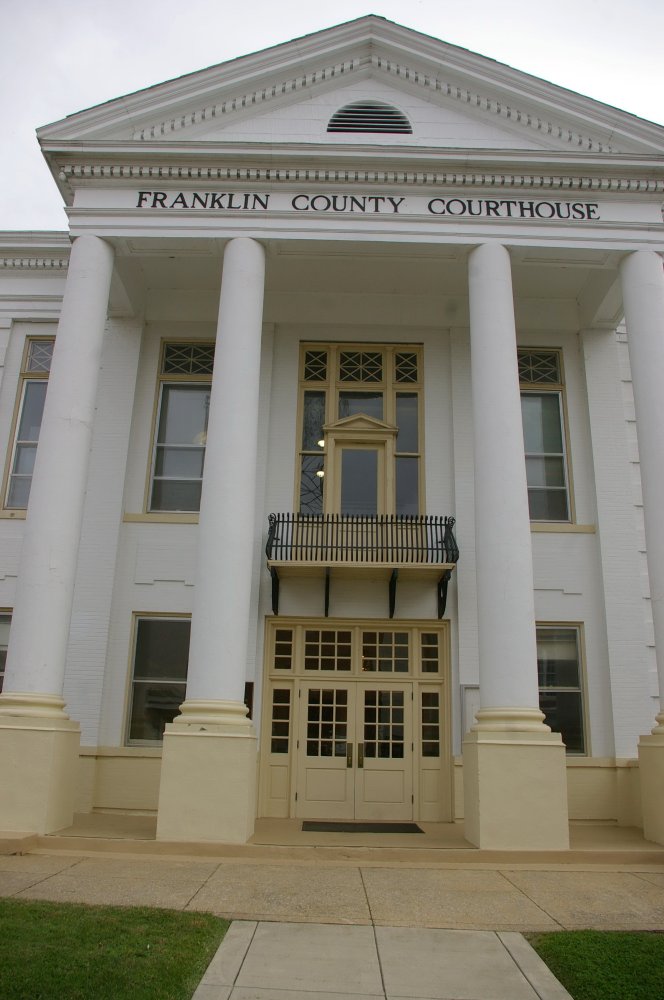 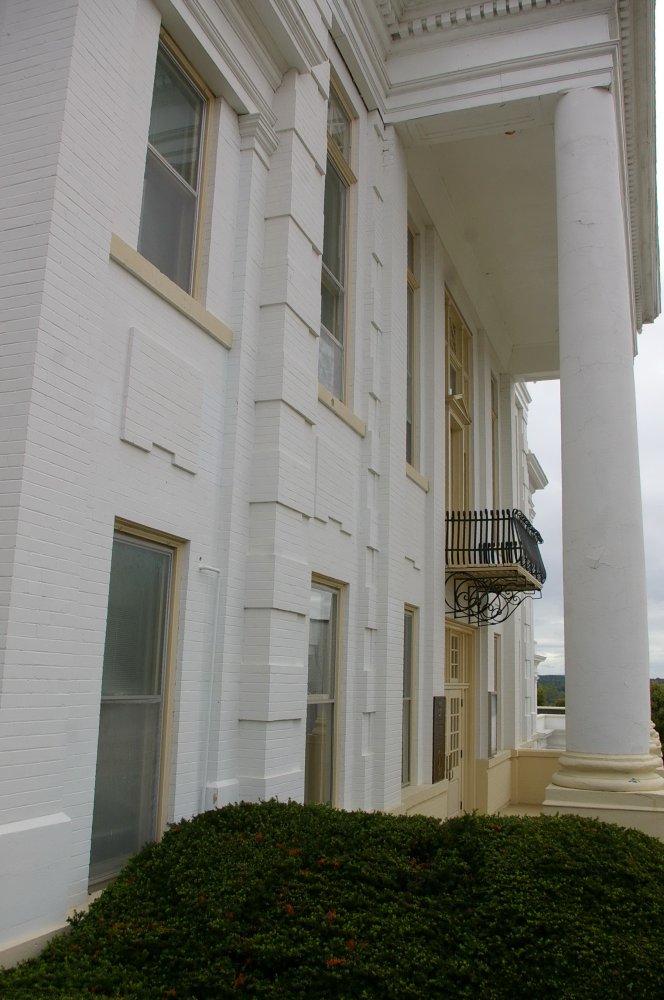 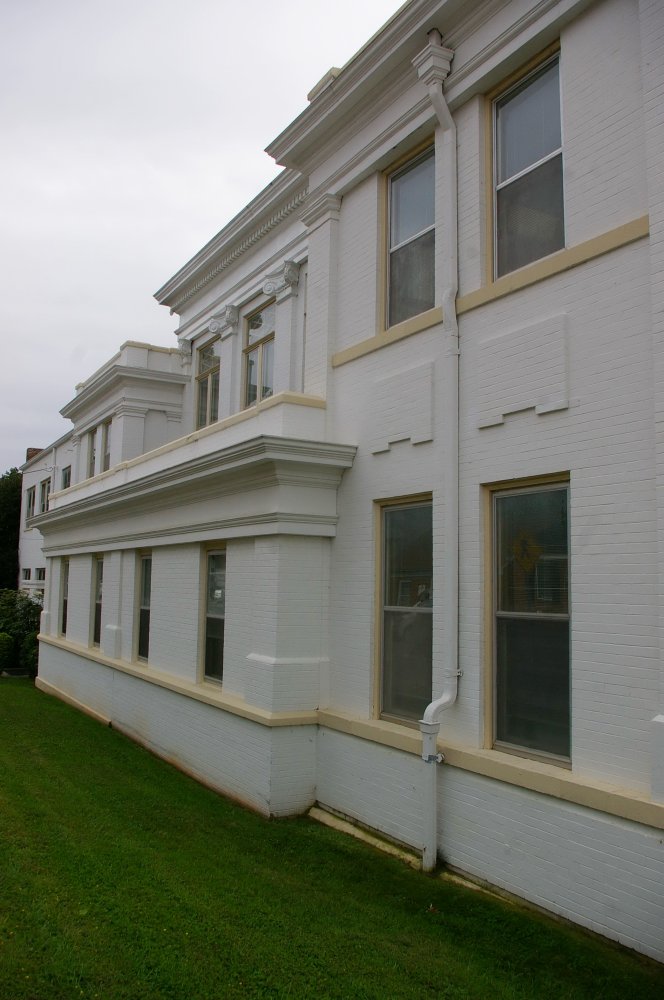 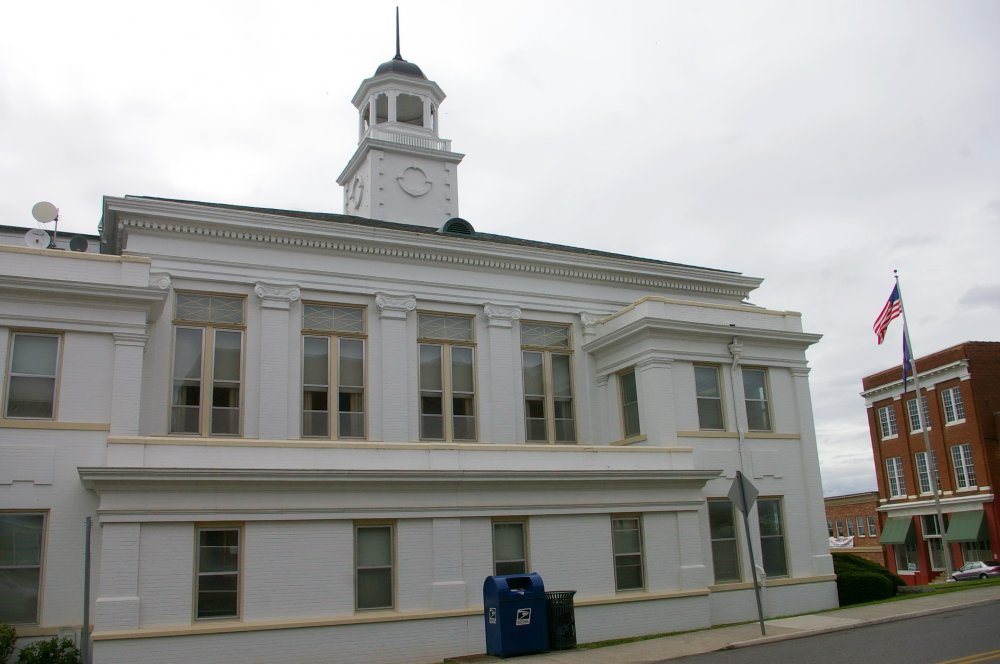 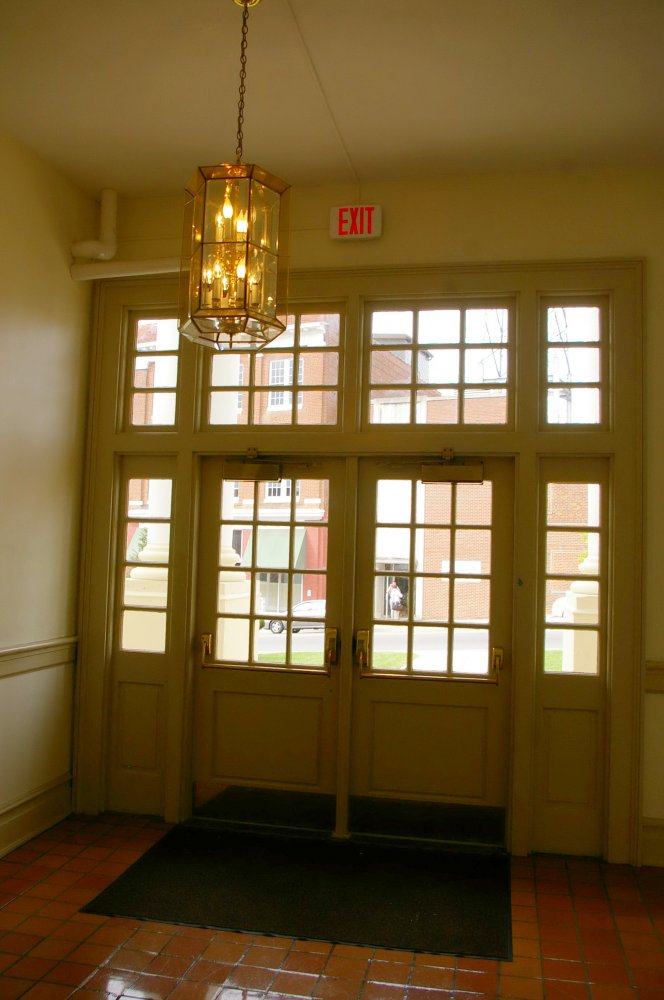 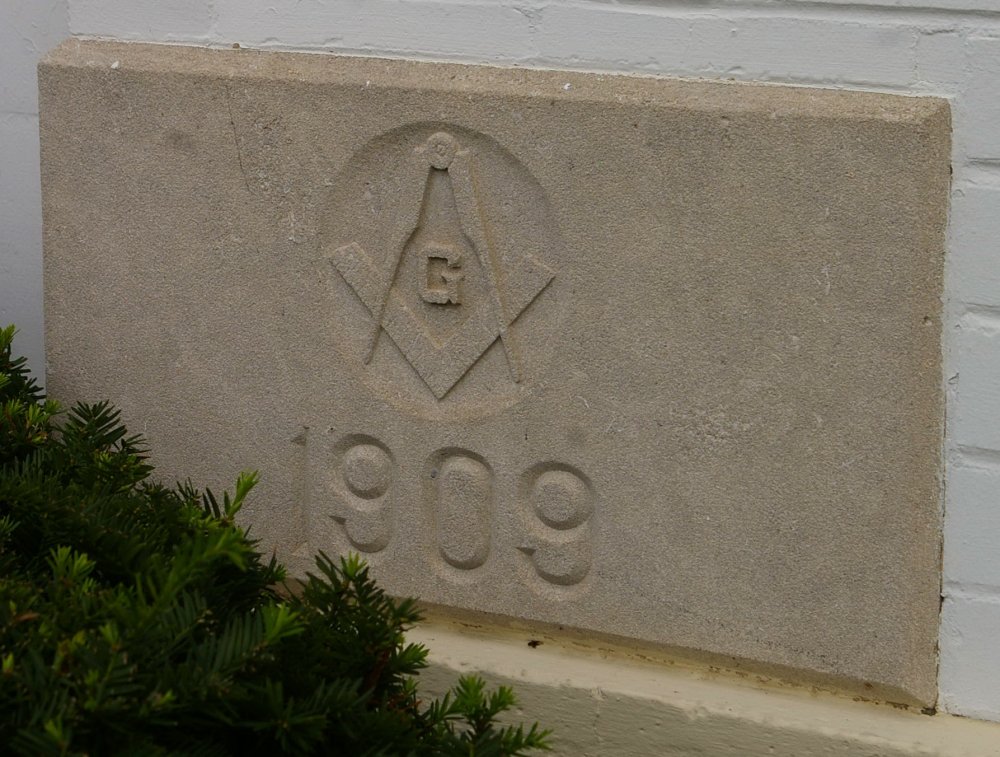 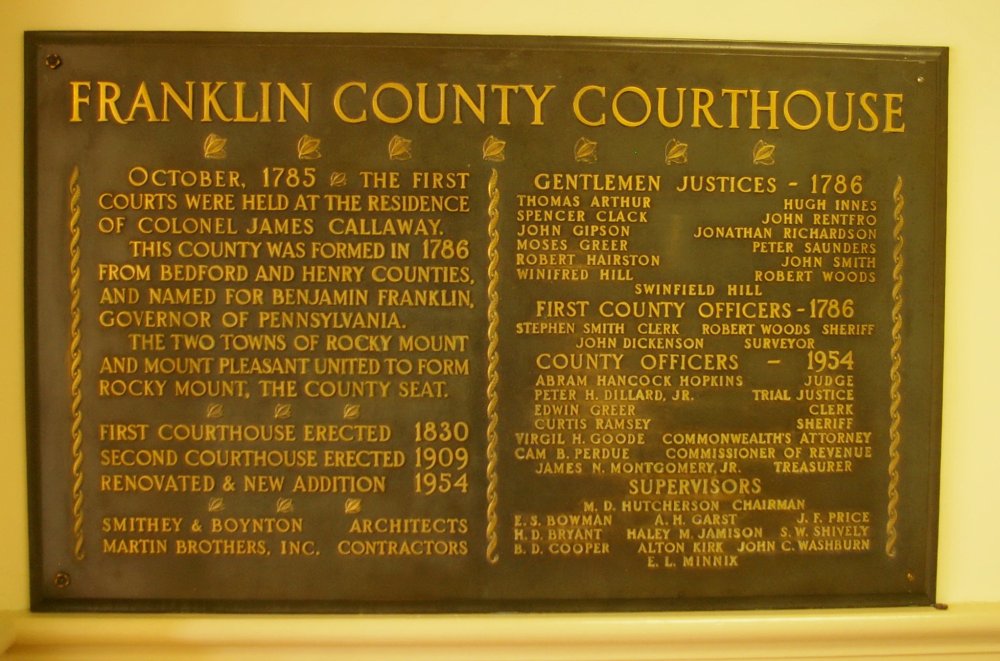 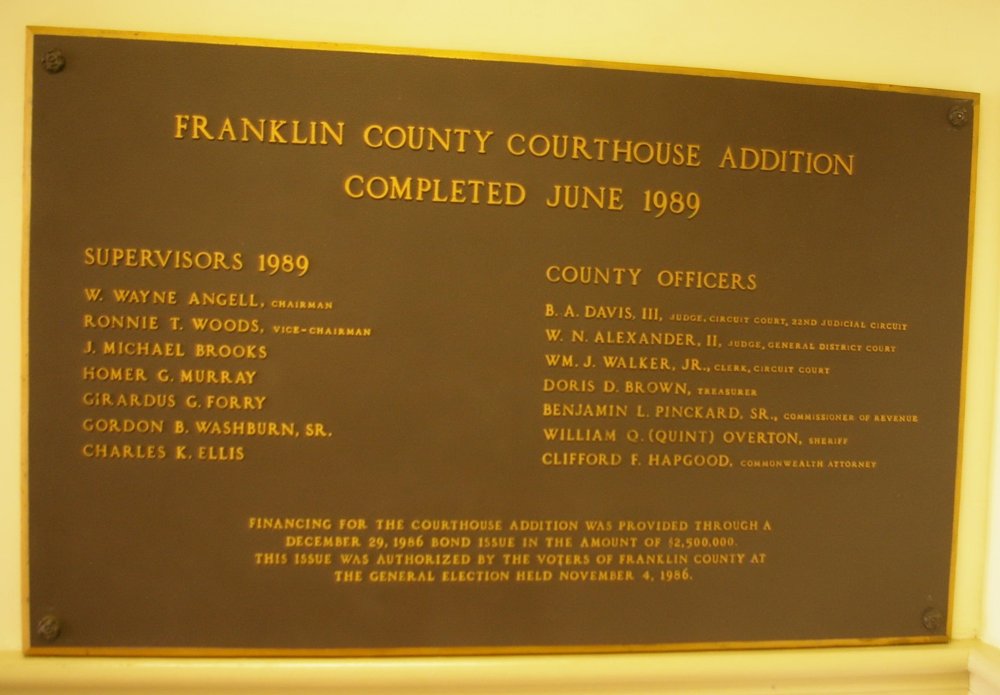 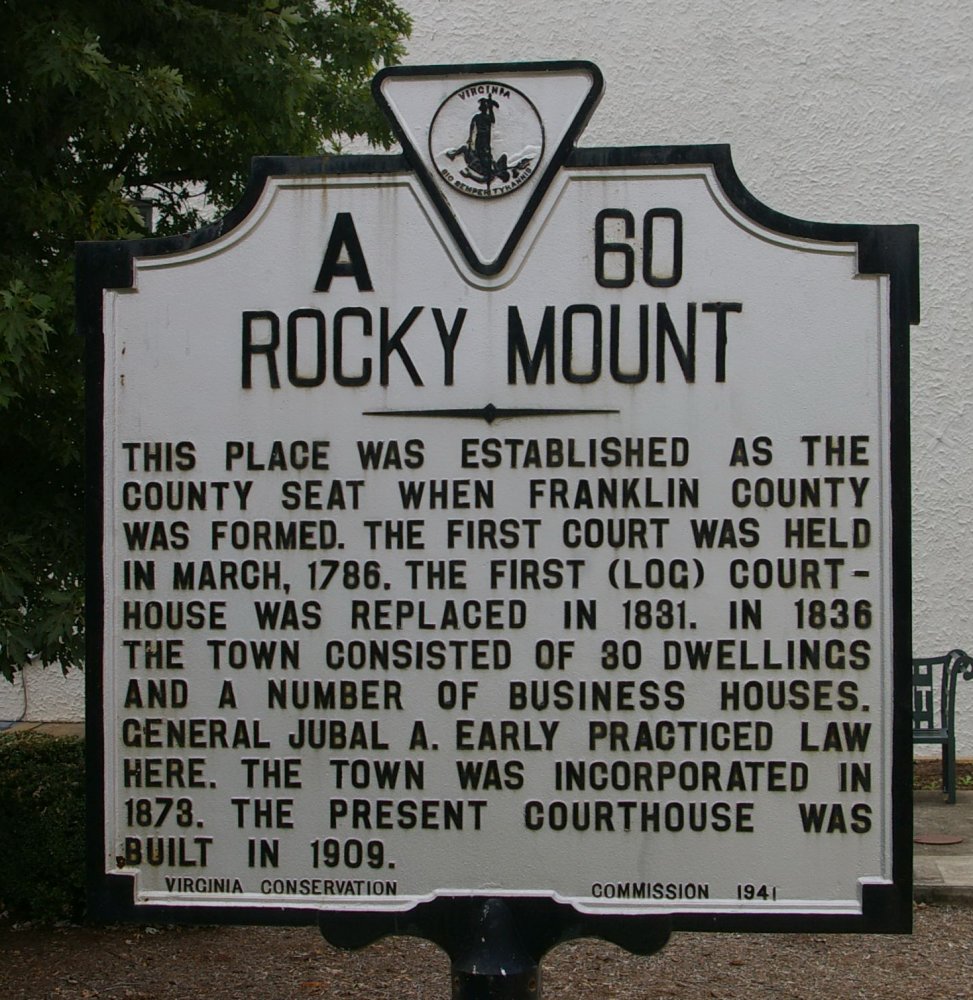