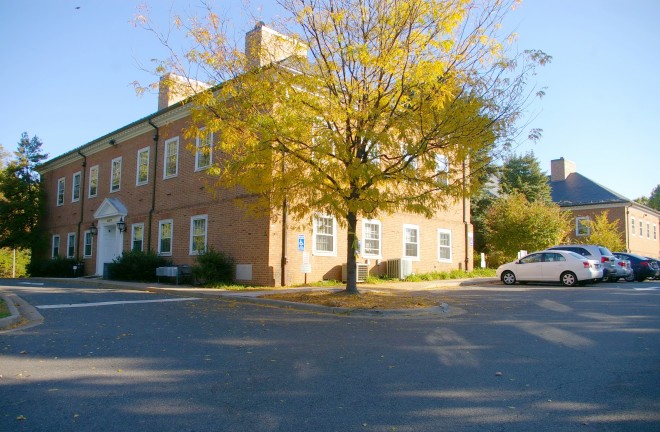 Falls Church is named for the Falls Church known as “William Gunnell’s Church” designed and built by Colonel Richard Blackburn.

Description:  The building faces southeast and is a two story buff colored brick and concrete structure. The building is located on spacious grounds and is an “H” shape with a southwest wing and a northeast wing. The entrances are framed with white colored wood. The roof is hipped. The building houses the courts and the city offices. The building was expanded in 1982 to 1983 with the construction of the north wing. The architect was Spector, Peake and the contractor was Howell. Robert J. Henley Construction Company, Inc. 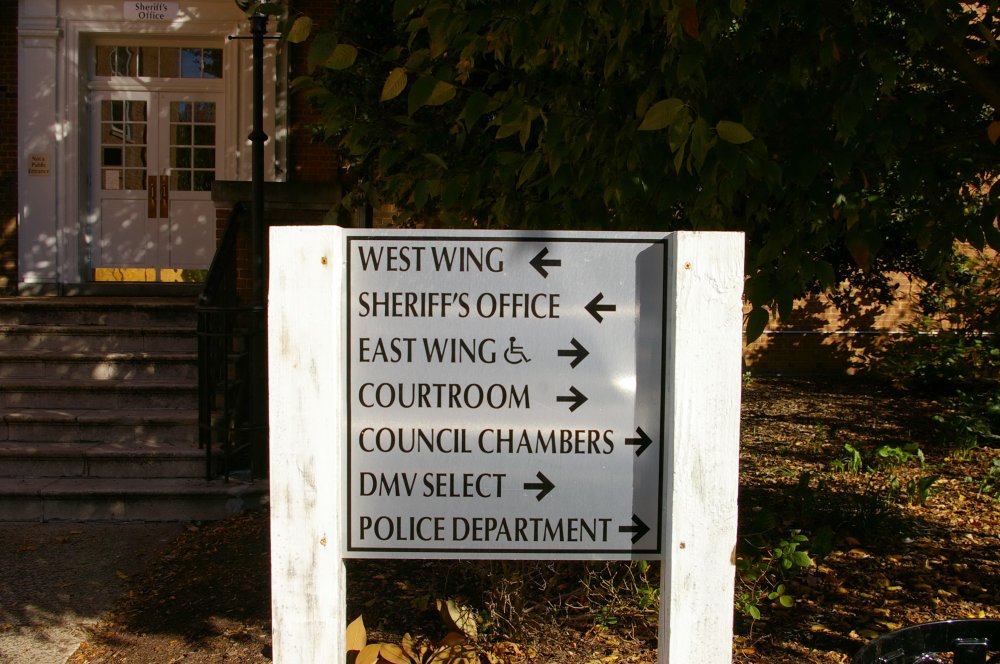 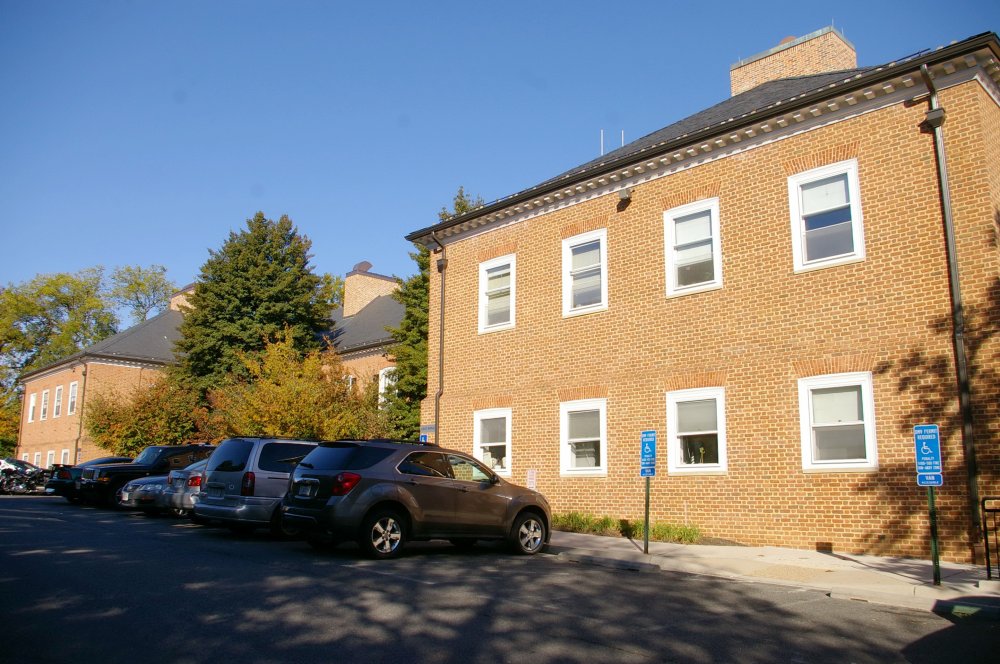 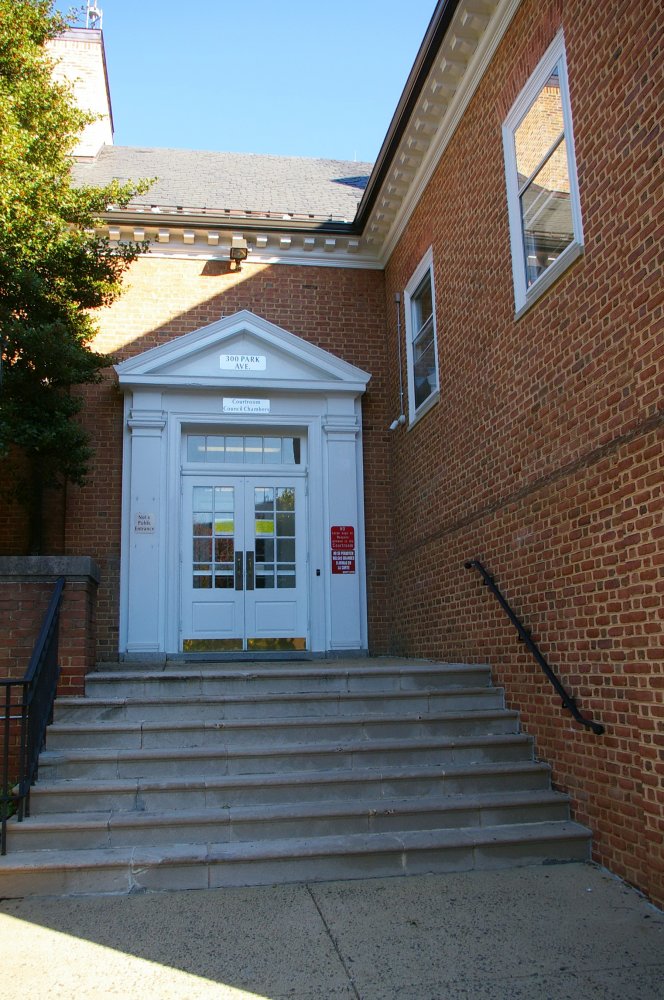 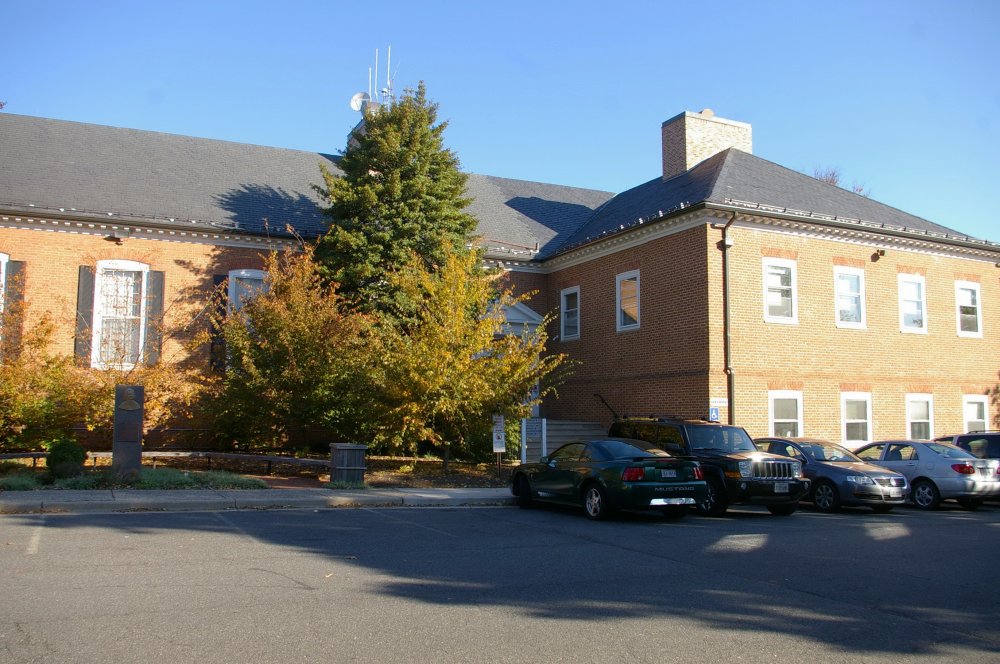 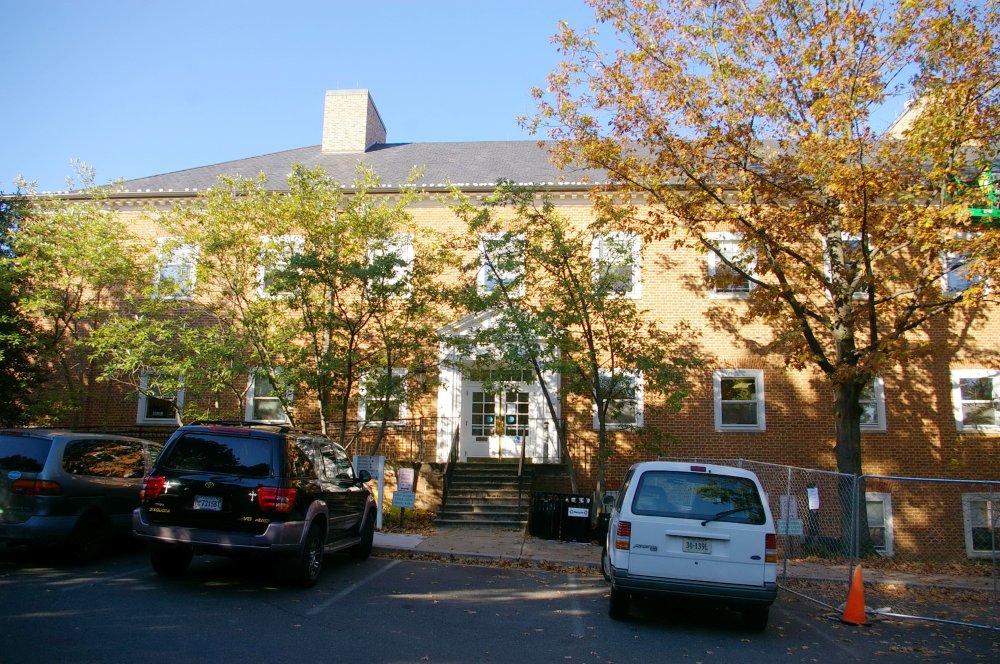 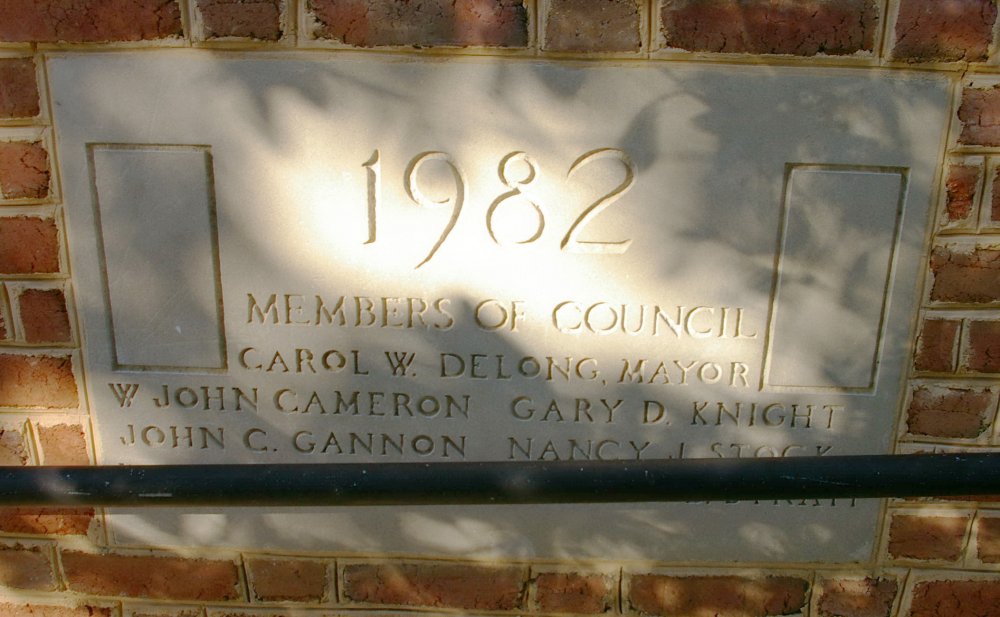