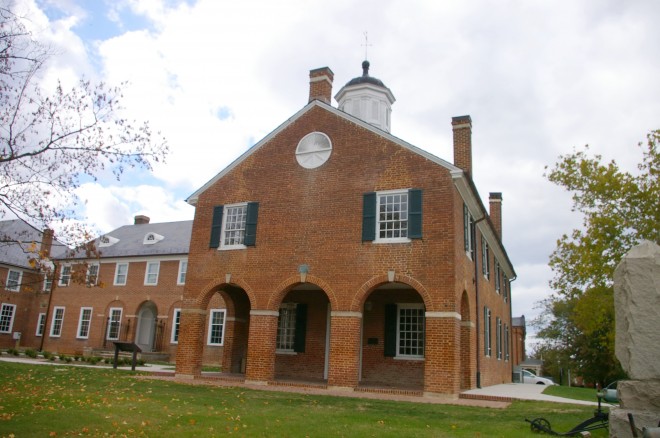 Fairfax County is named for Thomas Fairfax, who was the 6th Lord Fairfax of Cameron and proprietor of the Northern Neck. 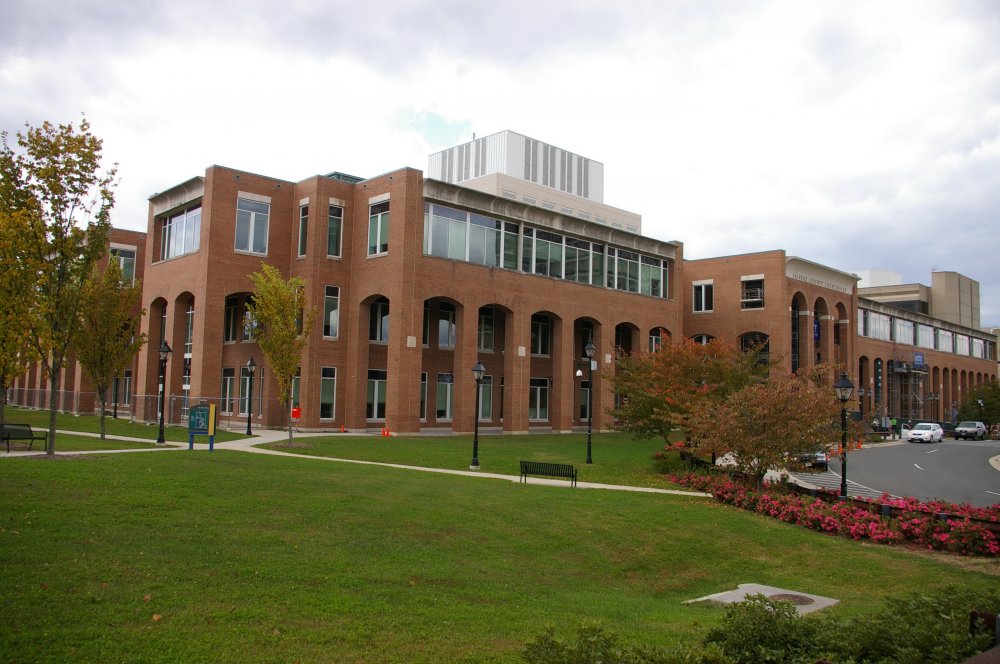 Description:  The building faces north and is a three story red colored brick, glass and concrete structure. The center section projects from the main building with three large arched openings. Along the first and second stories are brick arches. The third story windows are horizontal. The roof line is flat. The building is named as the Jennings Judicial Center. In 2004 to 2007, the building was enlarged with construction on the south side and creation of a center open courtyard with higher section on the south side. The architect was HRD Architecture Inc. and Henningson Durham & Richardson of Alexandria and the contractor was Dick Corporation of Pittsburgh, Pennsylvania. 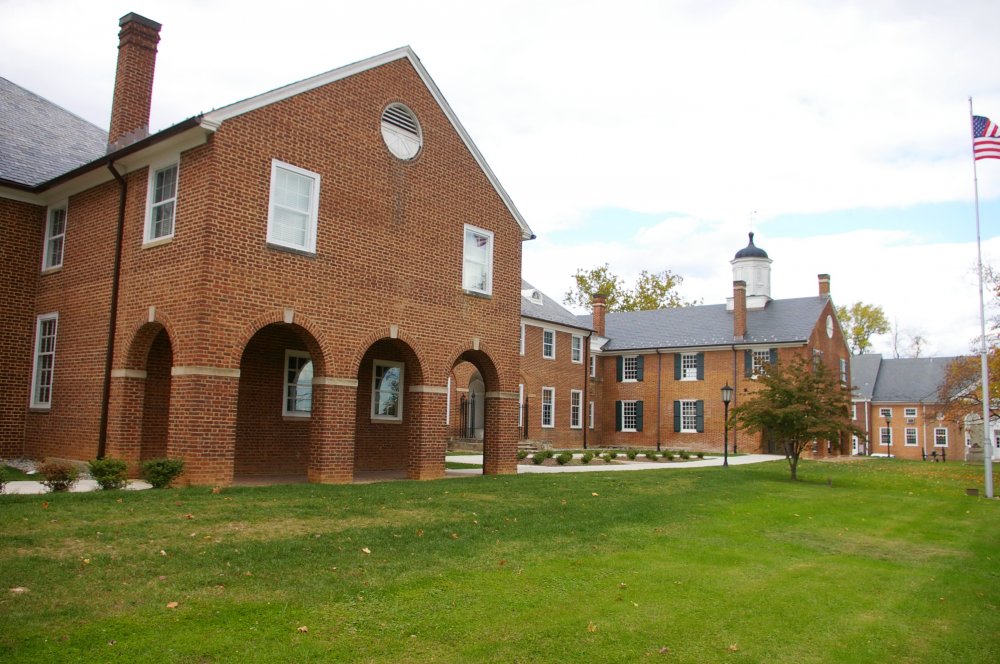 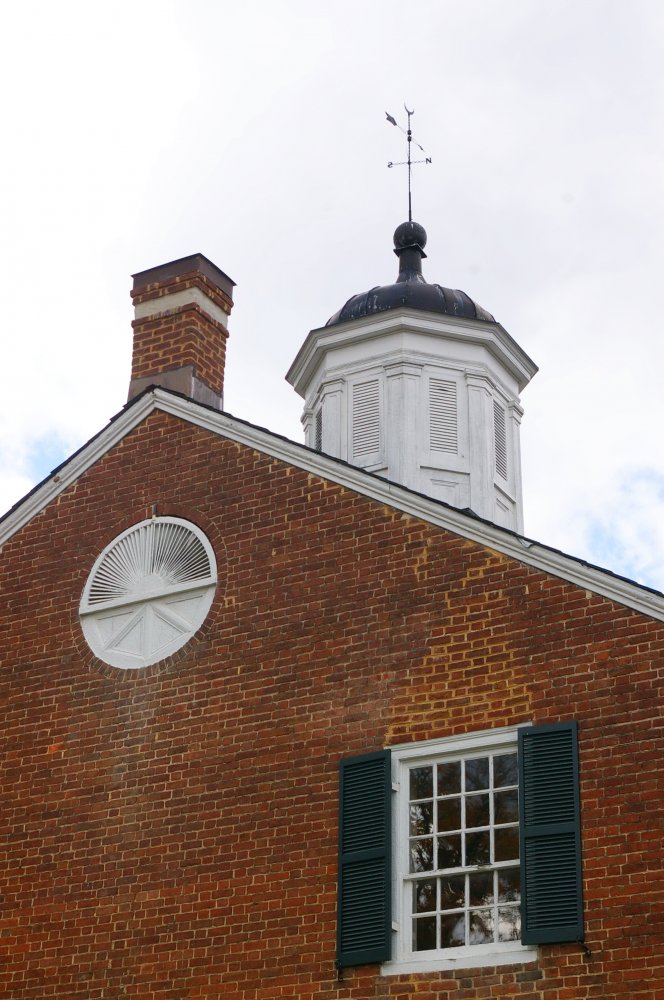 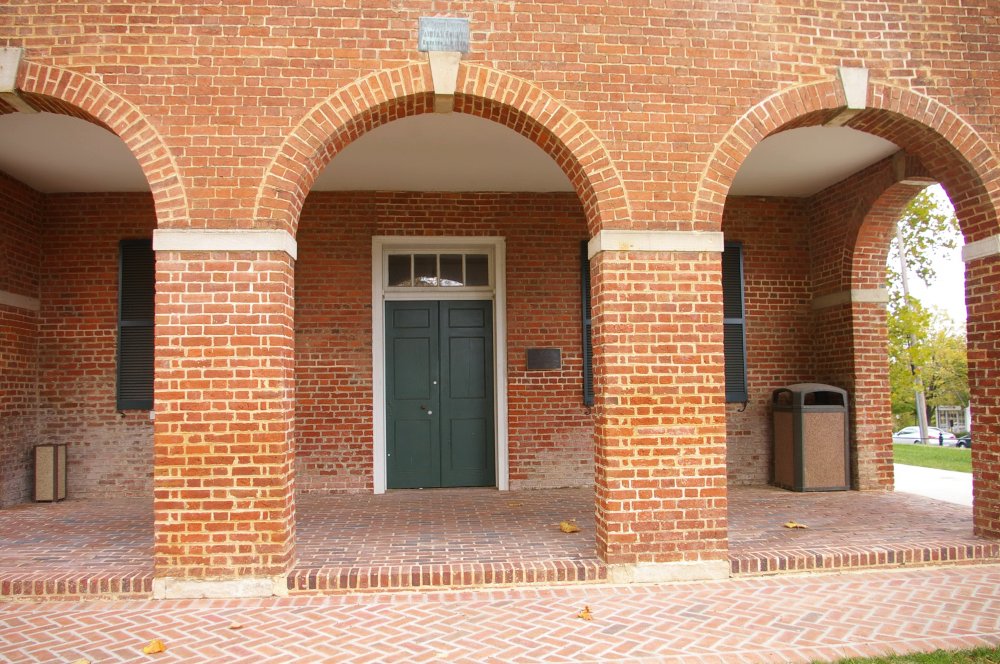 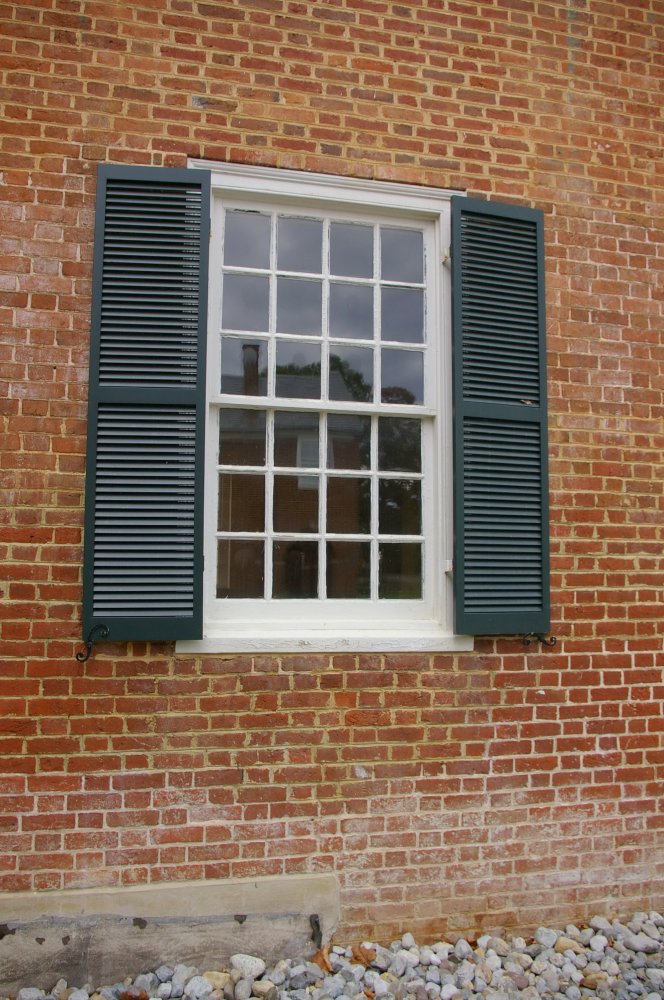 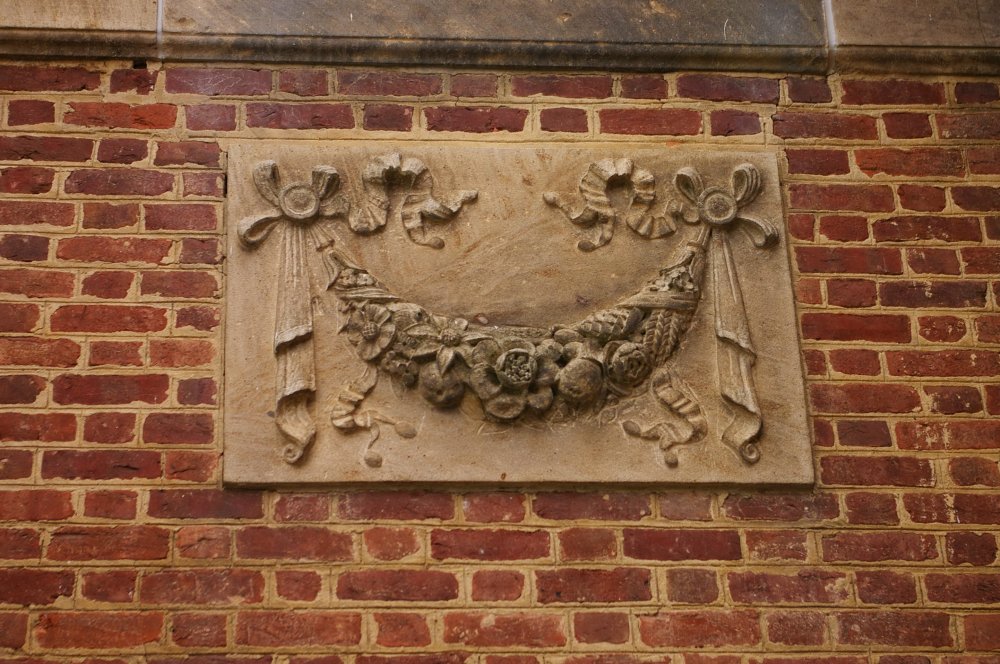 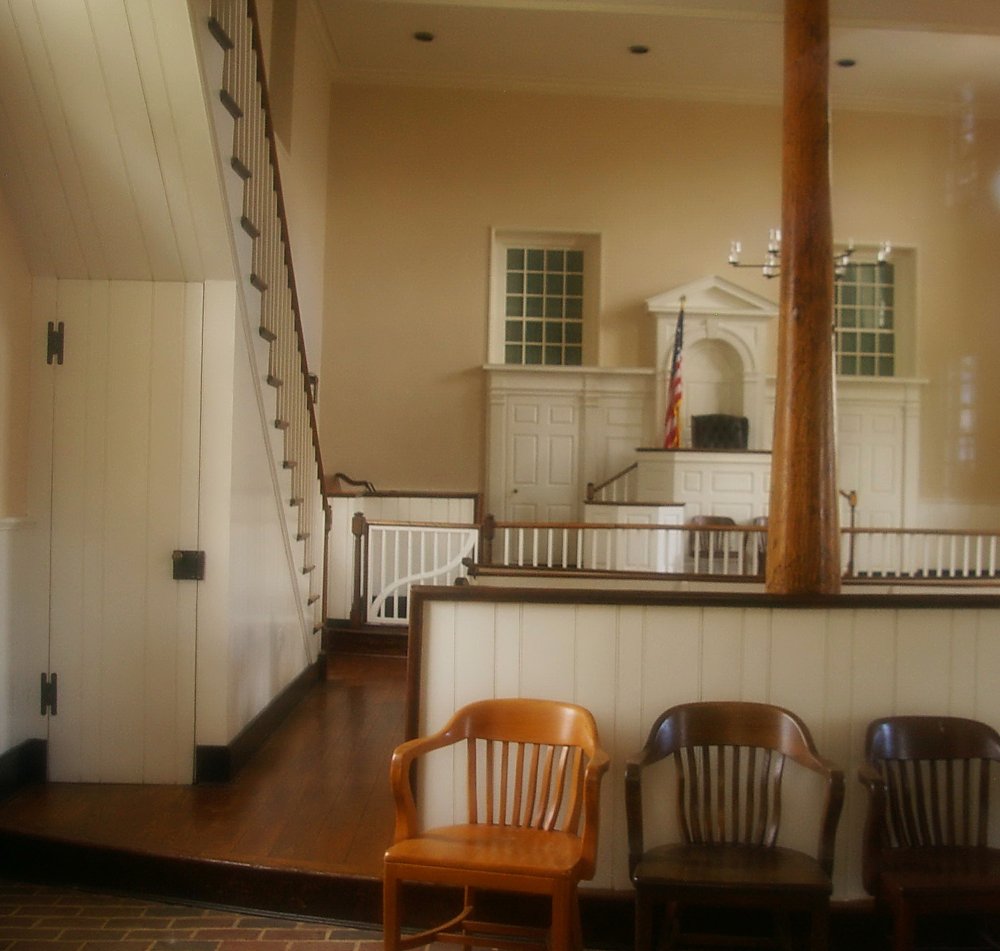 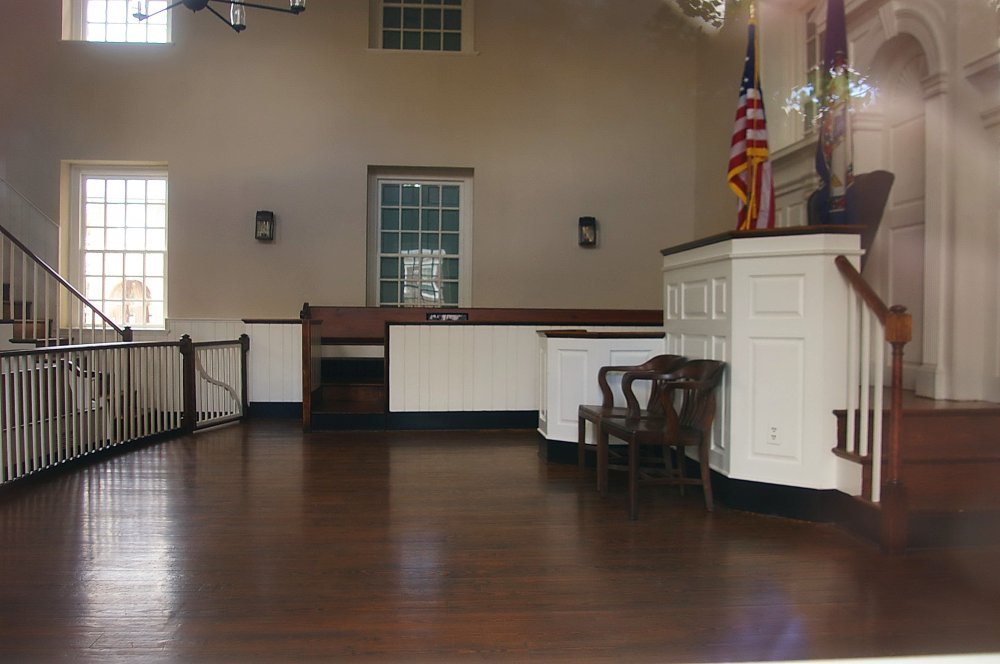 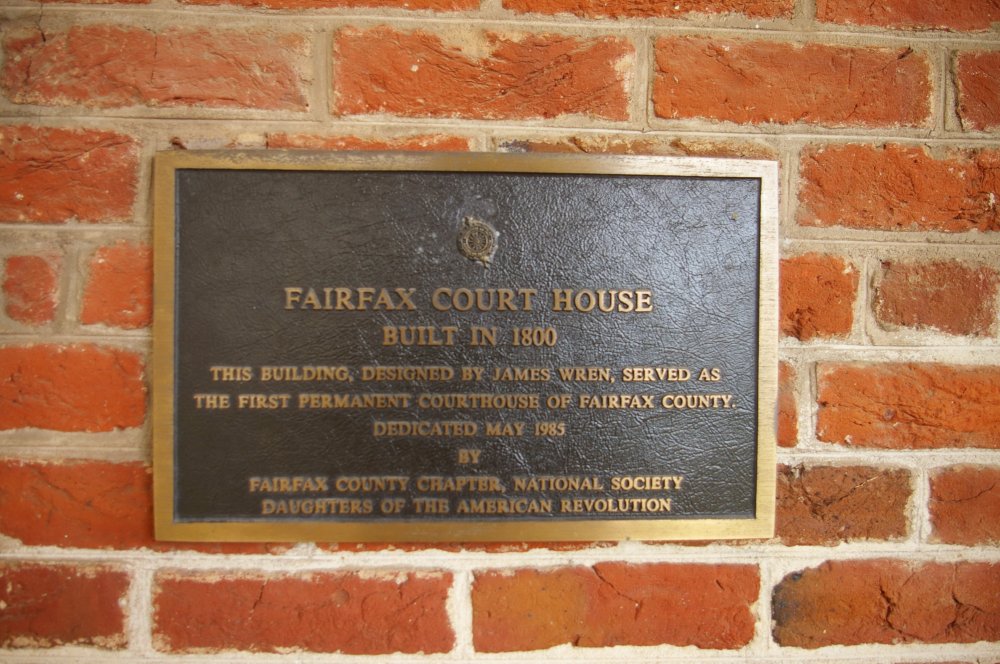 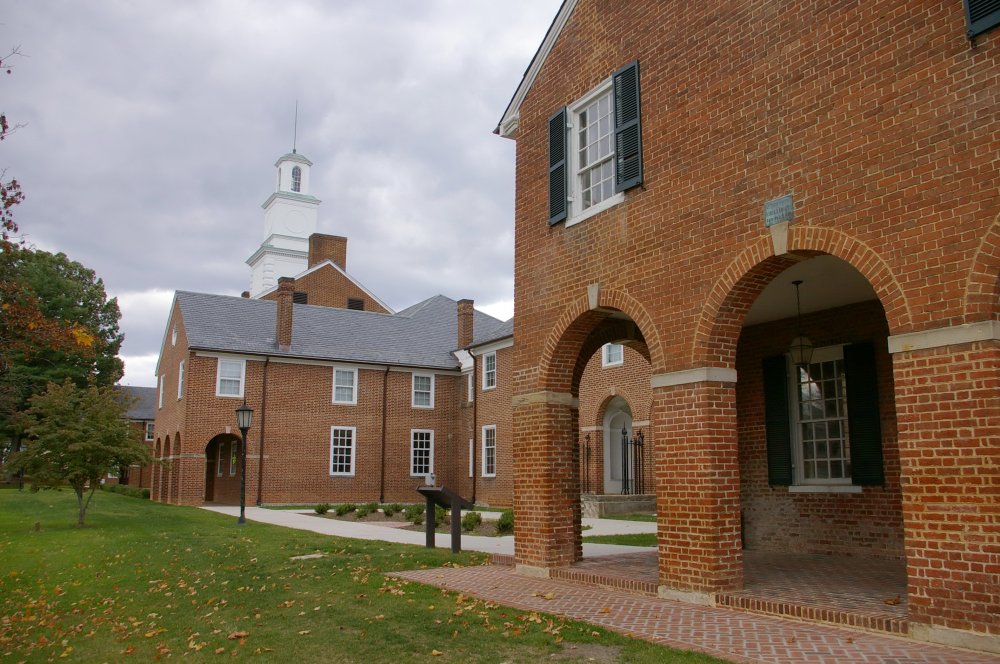 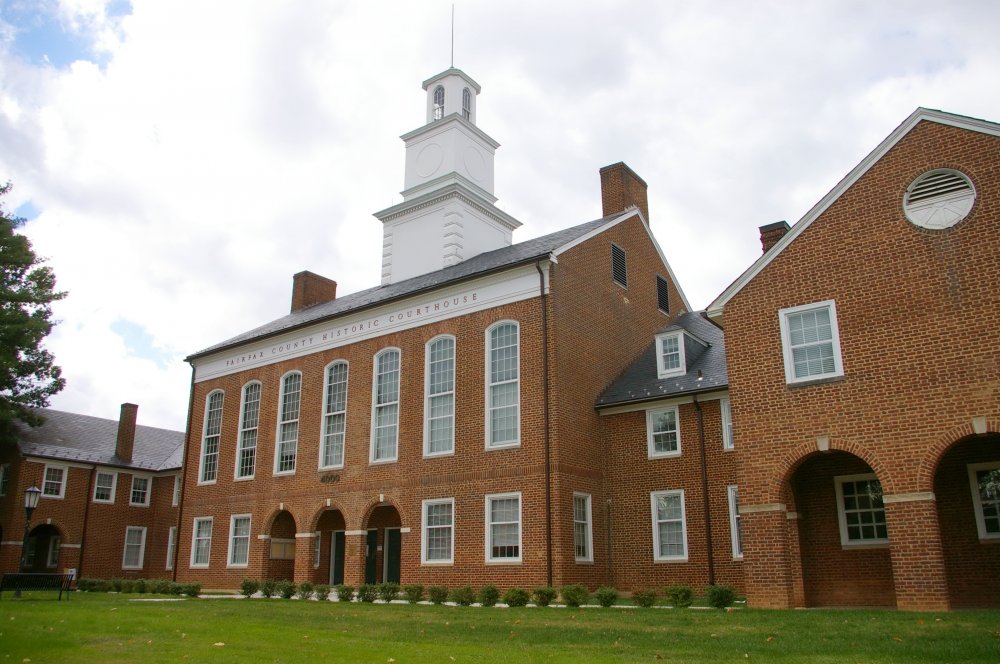 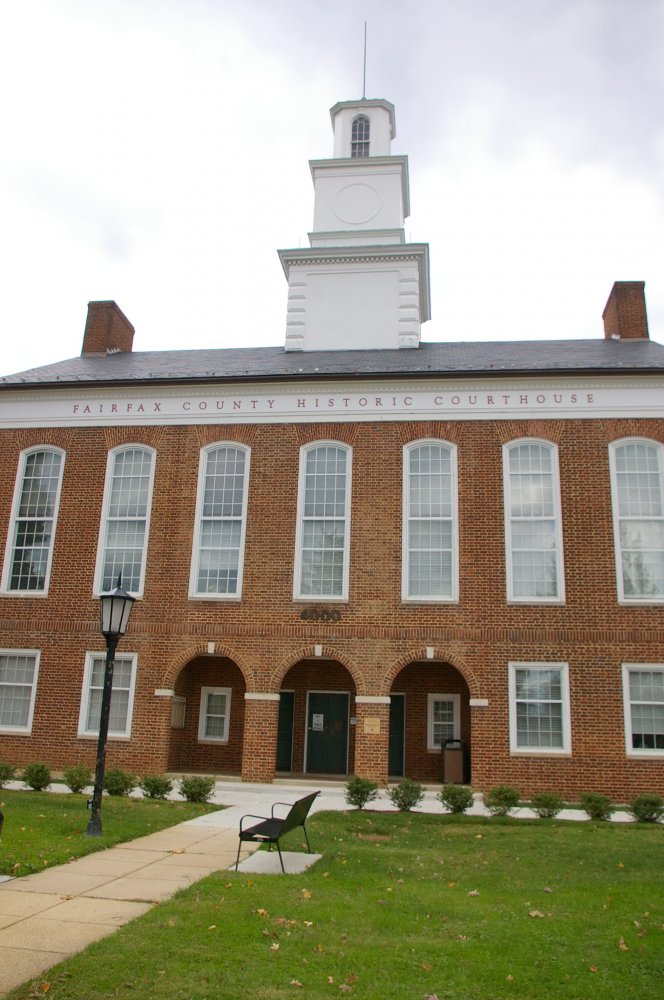 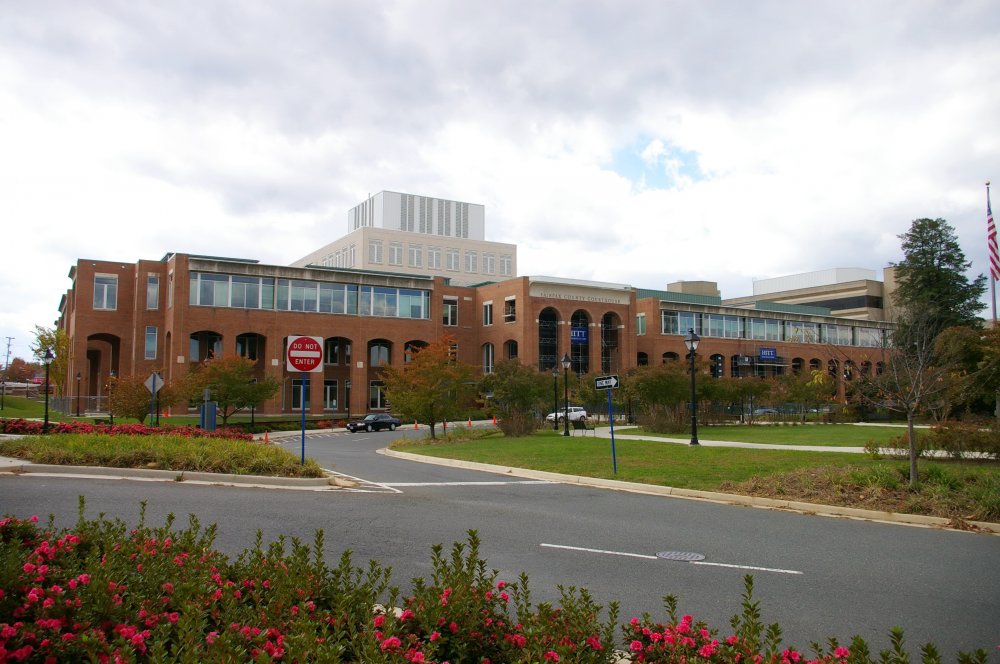 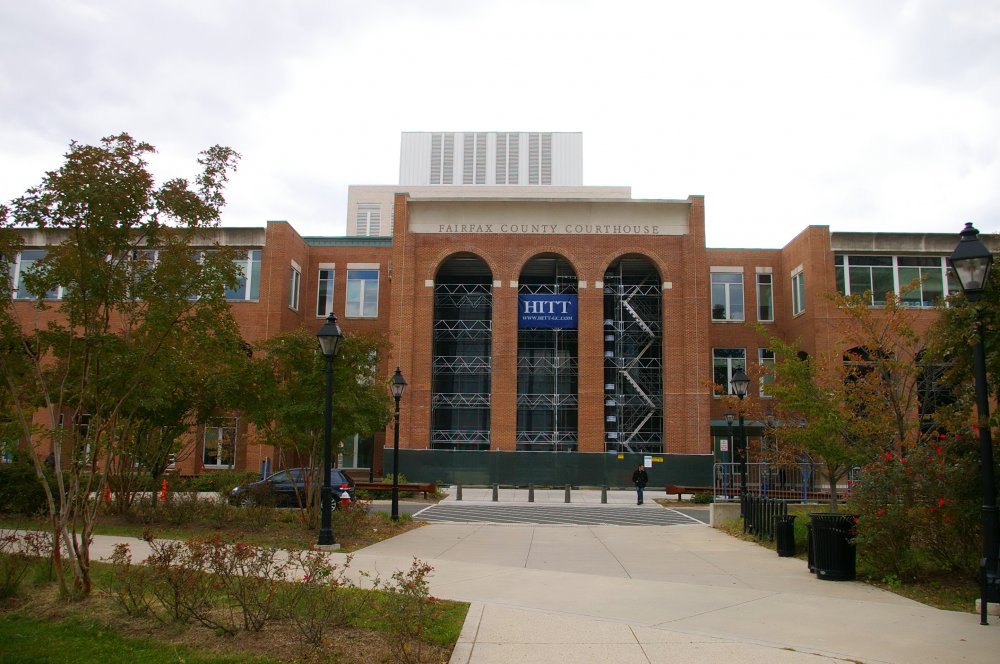 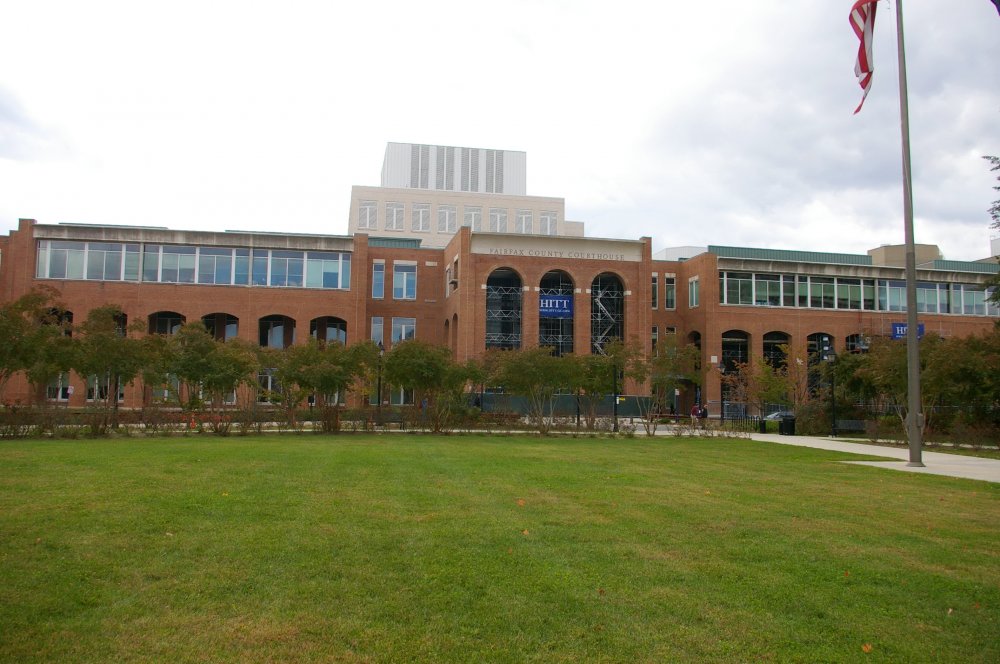 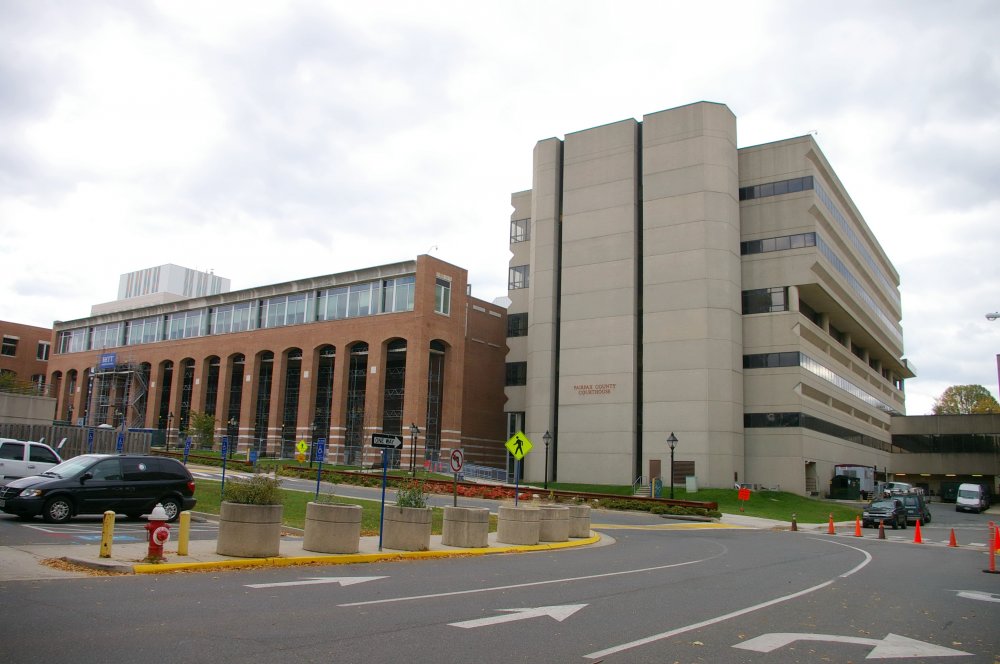