Augusta County is named for Princess Augusta of Saxe-Gotha-Altenburg, who was Princess of Wales between 1736 and 1751.

Description:  The building faces south and is a two story red colored brick and stone structure. The building is located on landscaped grounds in the center of Staunton. The south front has a large portico with four columns rising to an ornate pediment at the roof line. On the center of the roof is a large dome topped with a lantern and statue of Justice. The second story windows are arched. The building houses the County Circuit Court of the 25th Judicial Circuit. An addition was added in 1939. 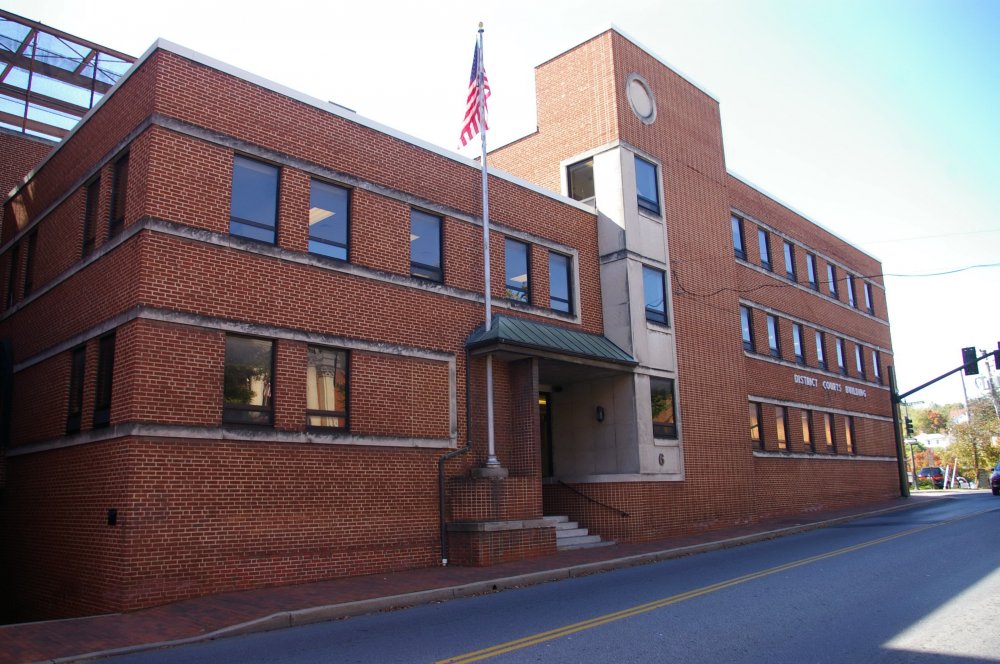 Note:  Within the county are the independent cities of Staunton and Waynesboro. 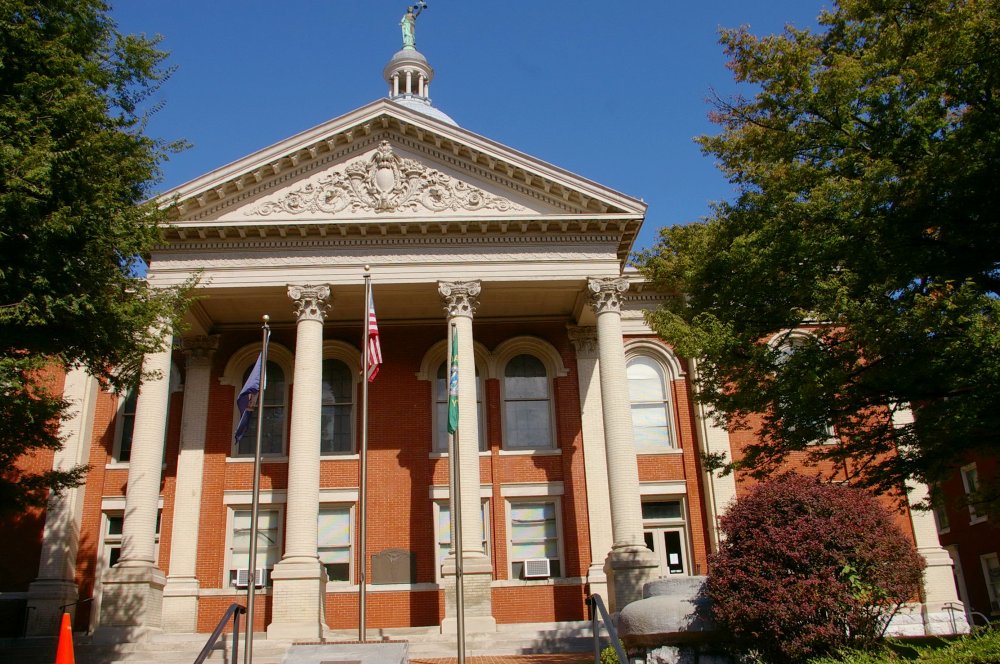 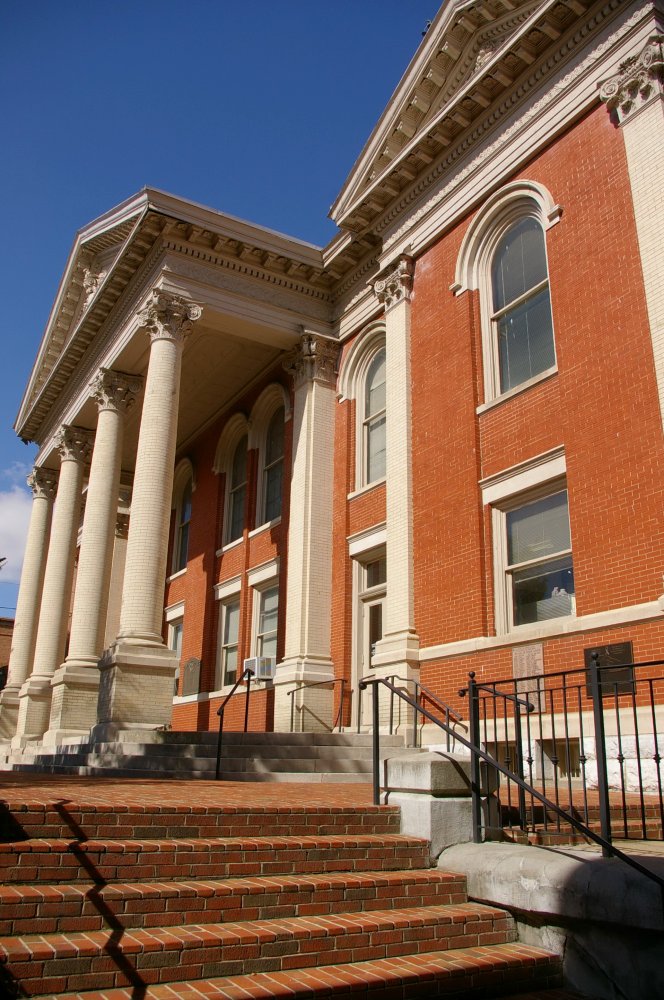 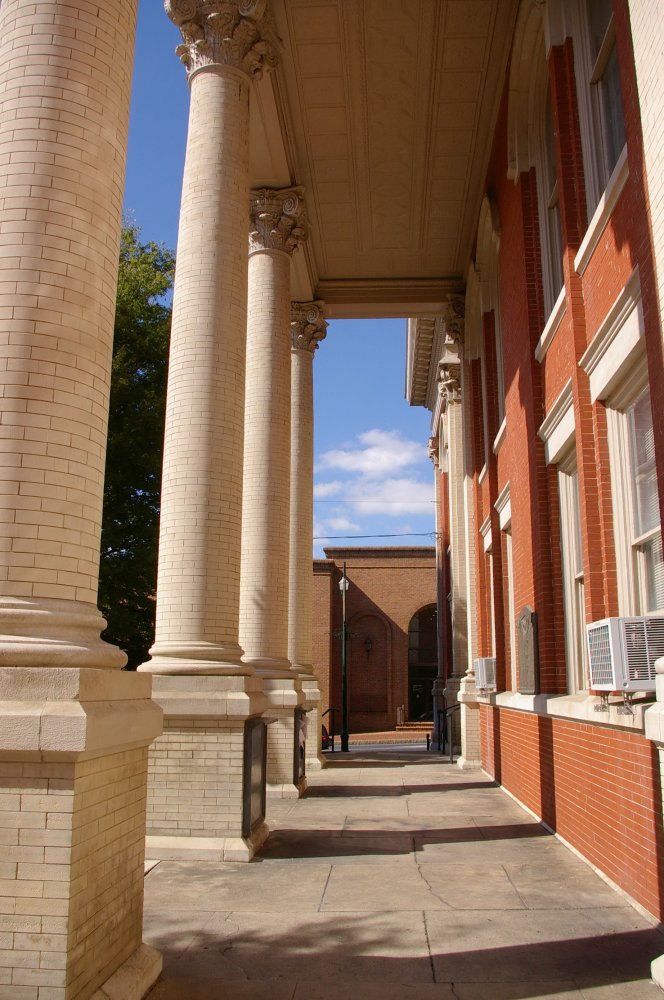 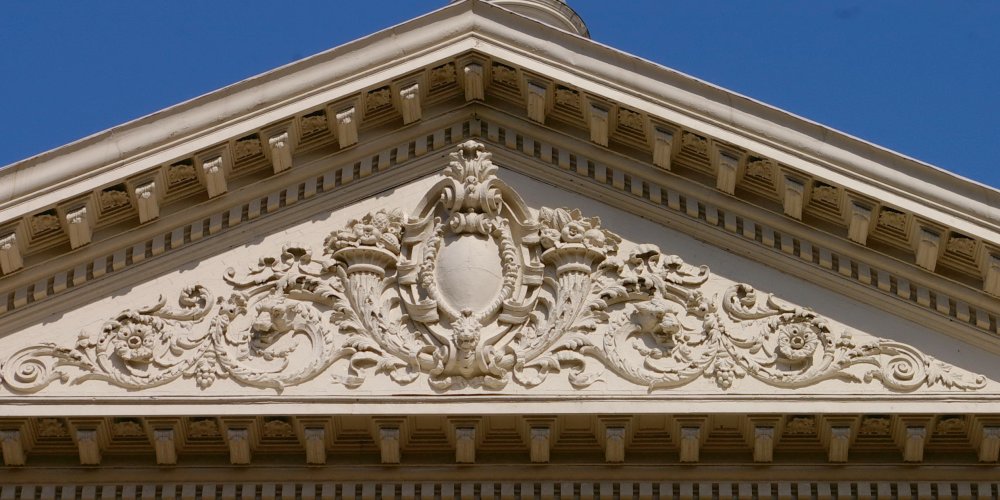 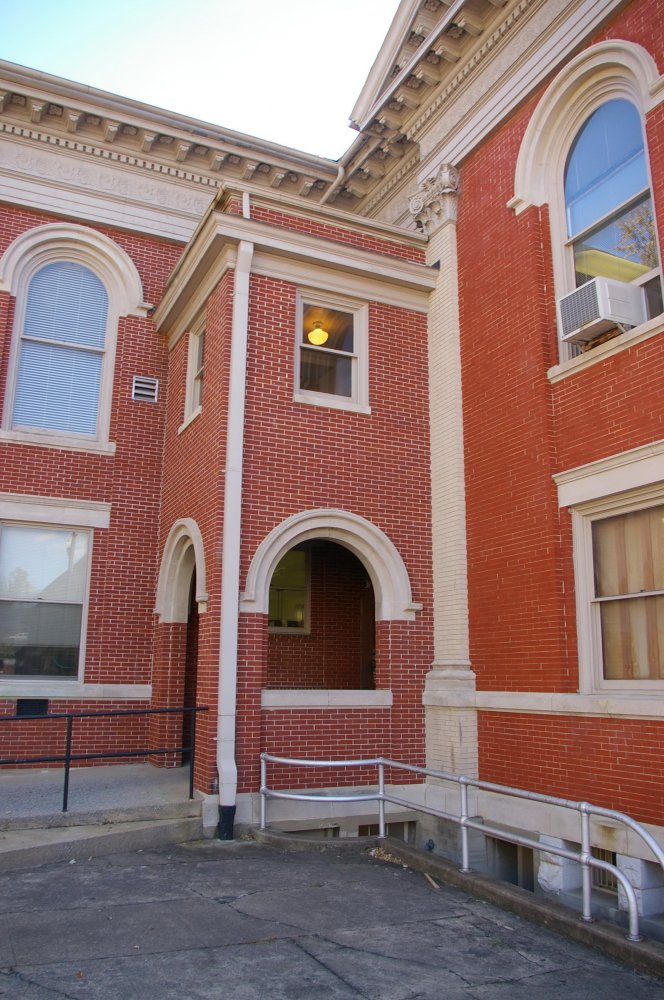 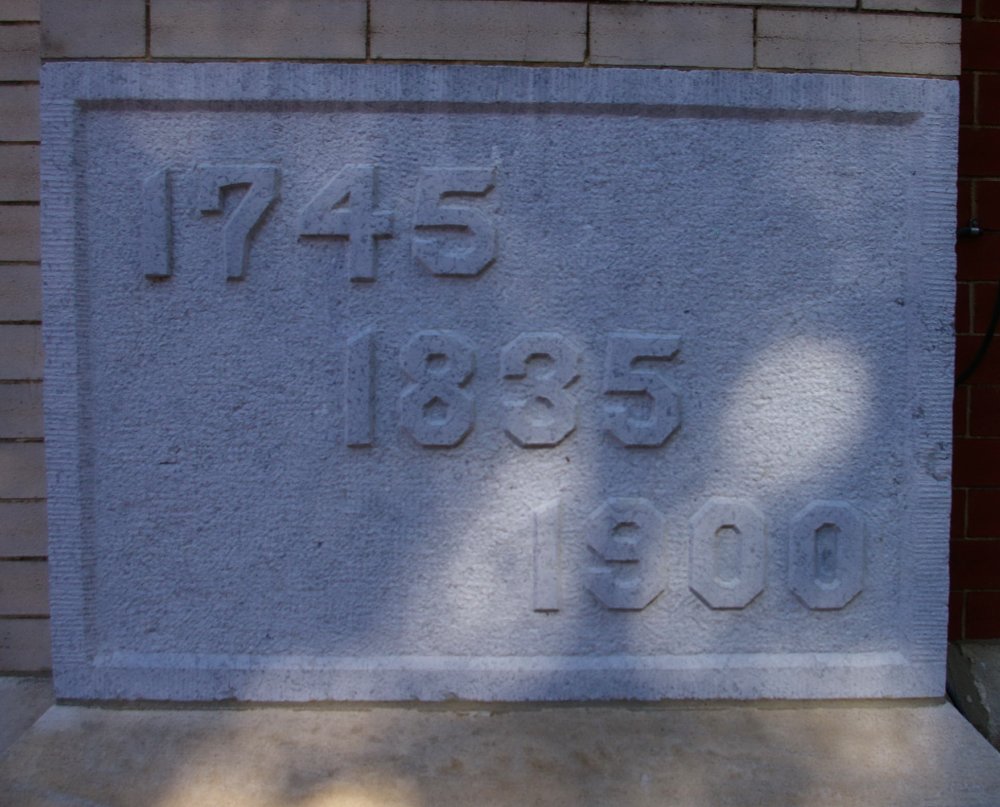 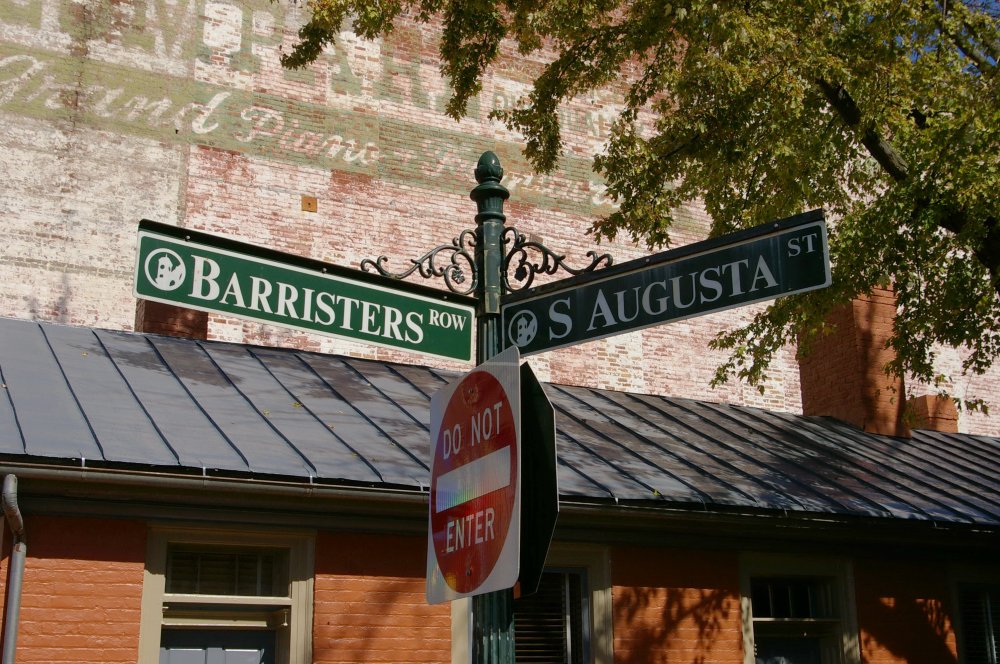 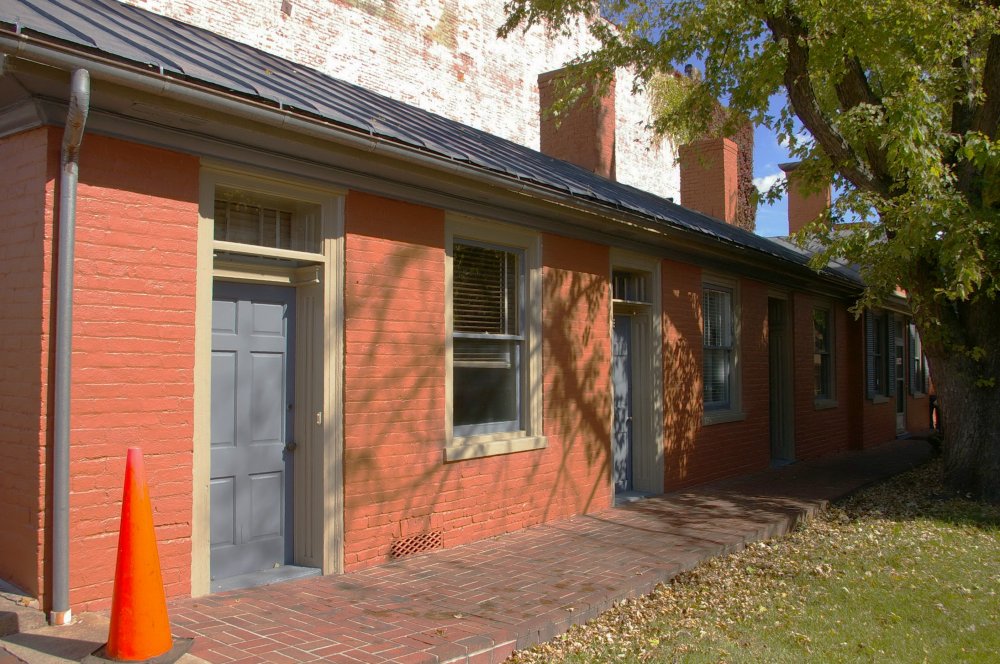 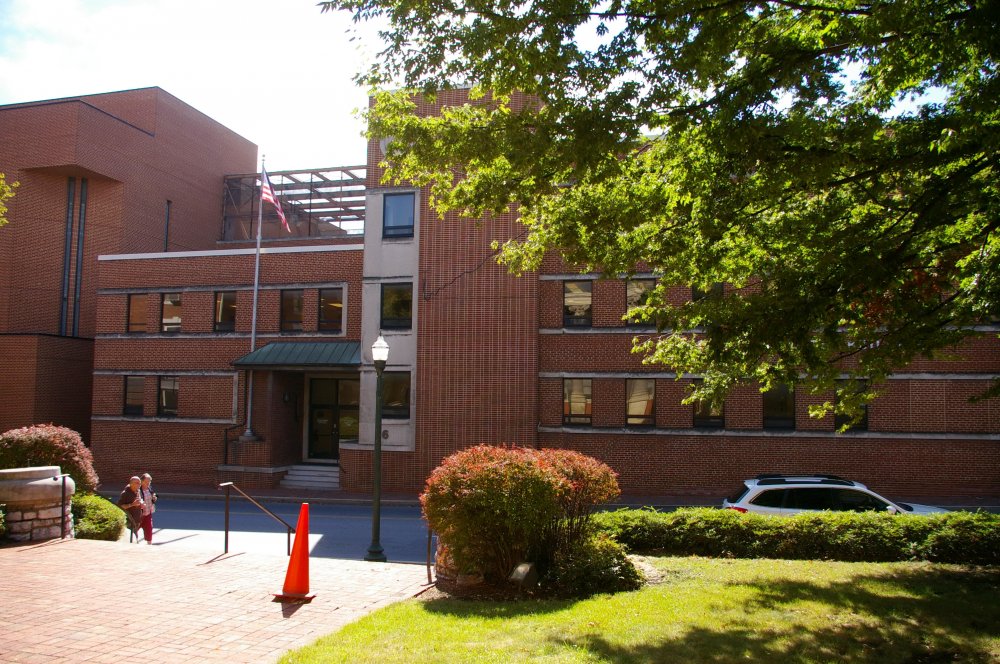 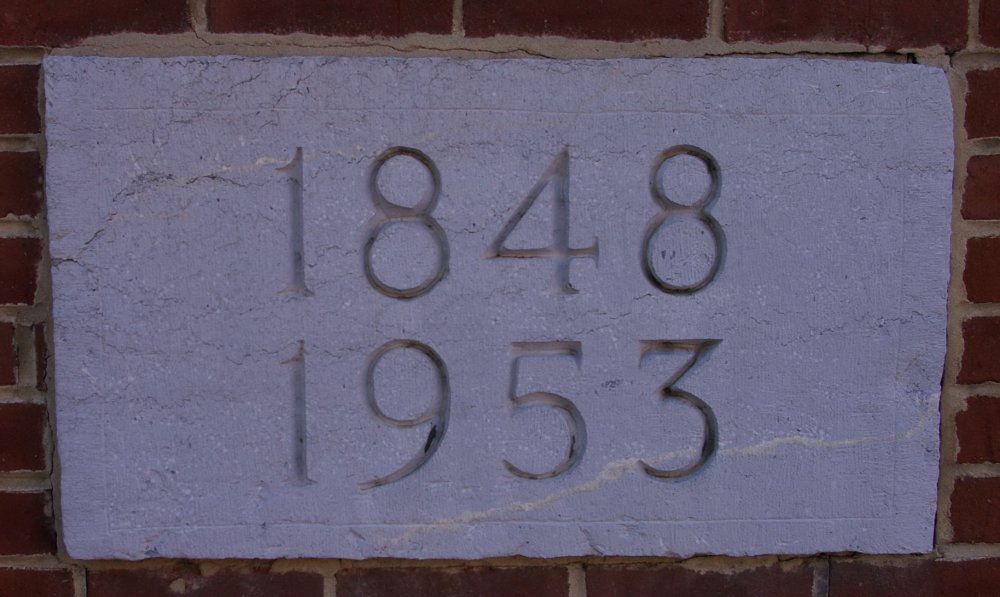