Alexandria is named for Phillip Alexander and John Alexander, who were brothers and area plantation owners.

Description:  The building faces north and is a five story brown colored brick and concrete structure. The building is located in the center of Alexandria. The building has a covered porch along the first story.  The center of the north front is recessed with three arches leading into an open courtyard. The fifth story has a mansard roof with horizontal cornice below. The building is named as the Frank P Backus Courthouse. 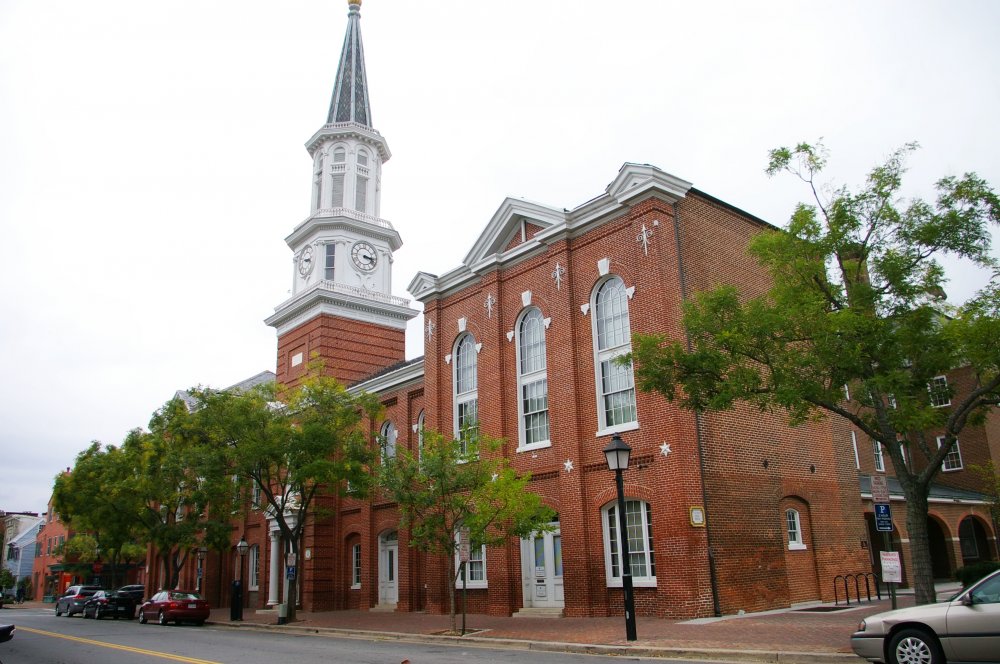 Description:  The building faces west and is a three story red colored brick structure. The building is located on landscaped grounds in the center of Alexandria. The center section projects and has an entrance framed by two columns on the first story and rises to a steeple with clock and steep roof. The north and south wings project. The roof is hipped. The architect for the replication of the Latrobe steeple was Benjamin F Price. An addition was constructed in 1961. The building served as a courthouse until 1981 and now serves as the City Hall. 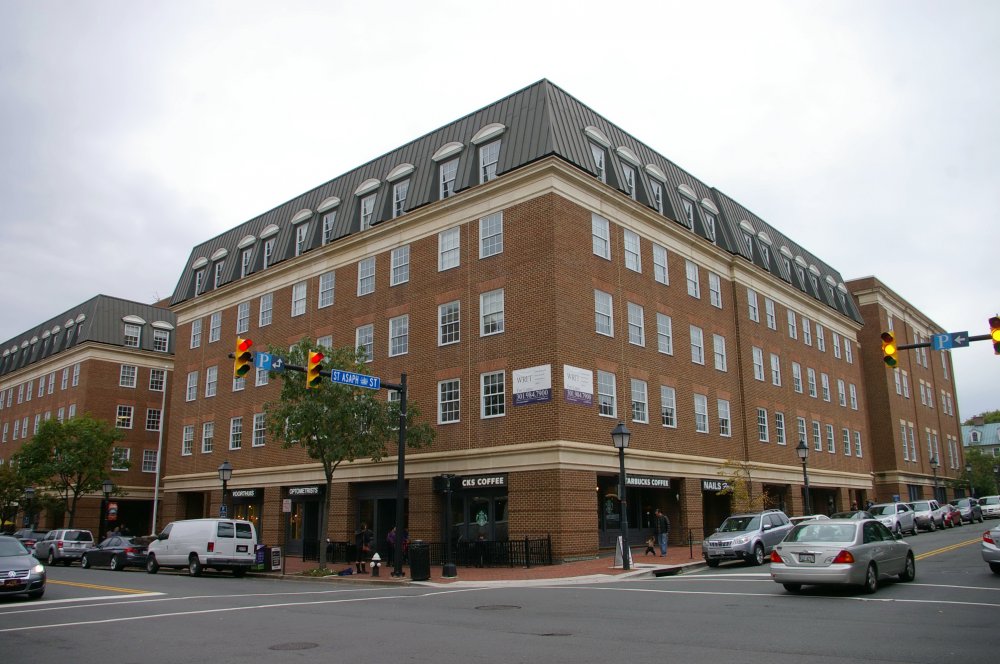 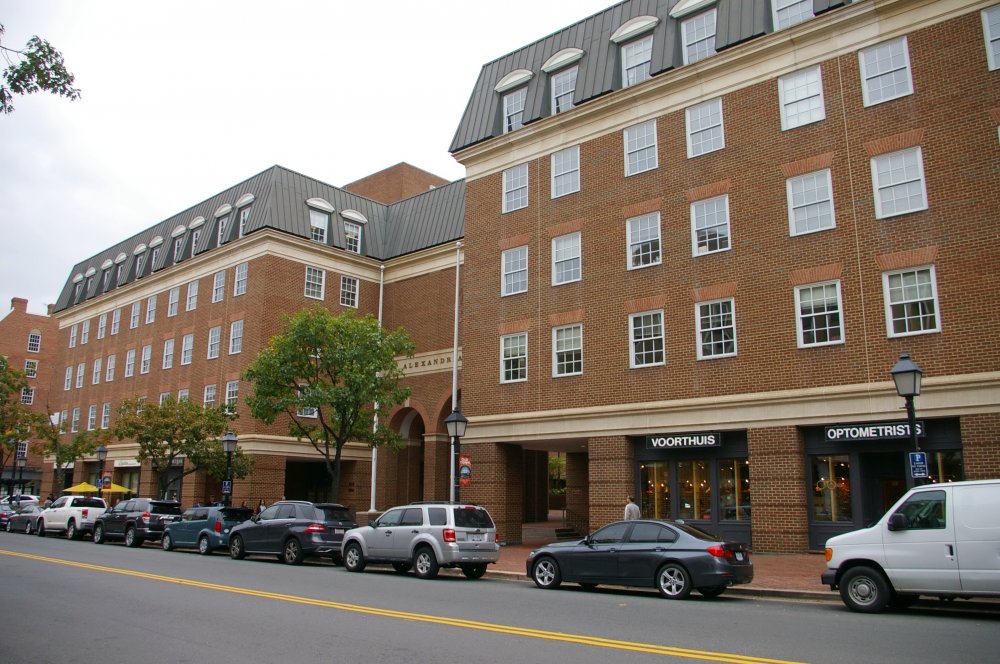 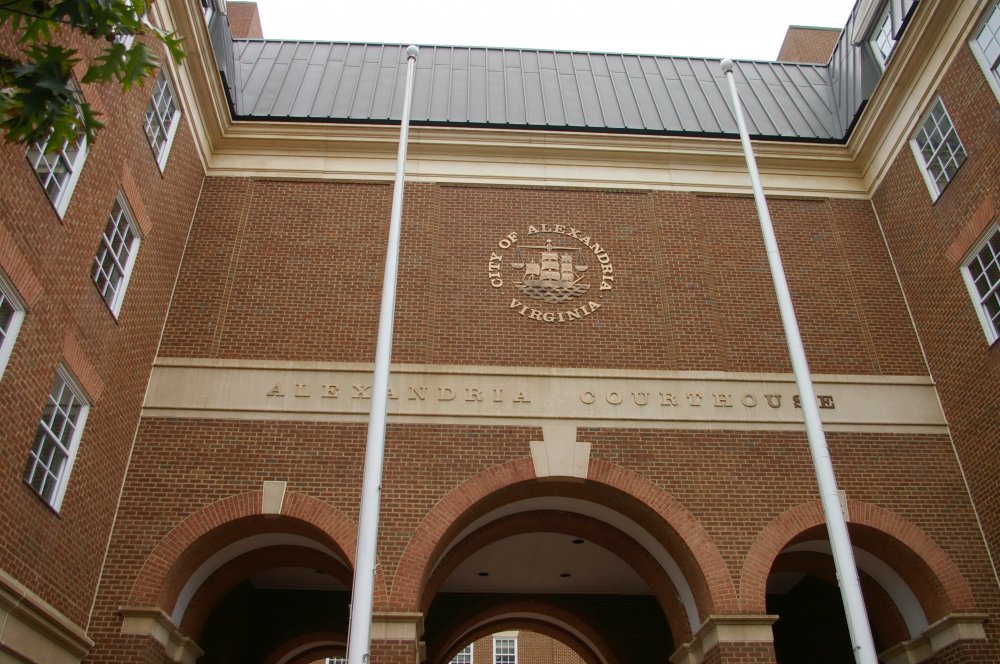 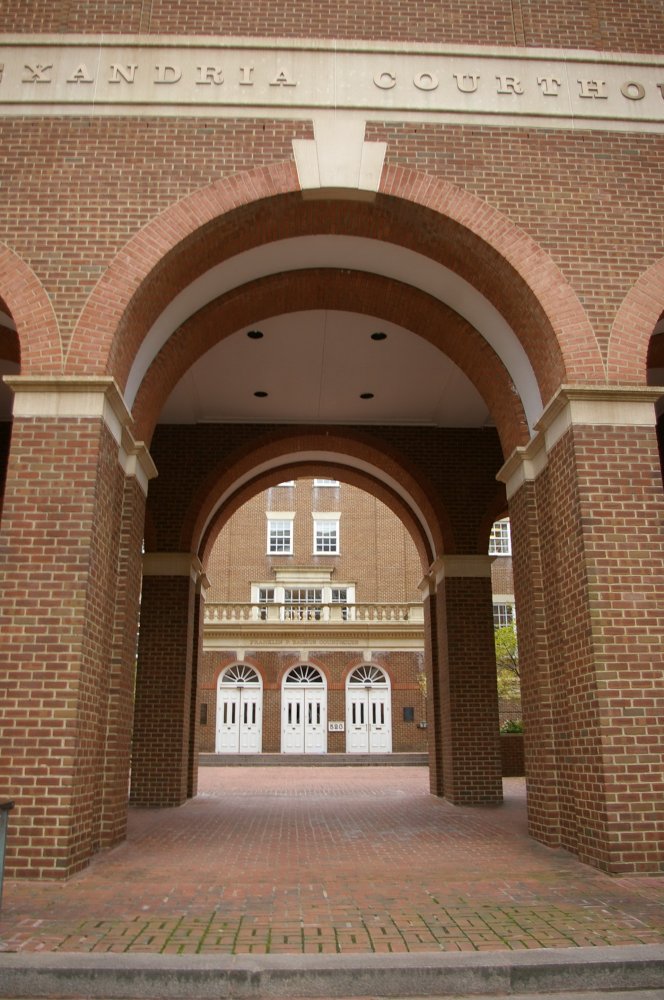 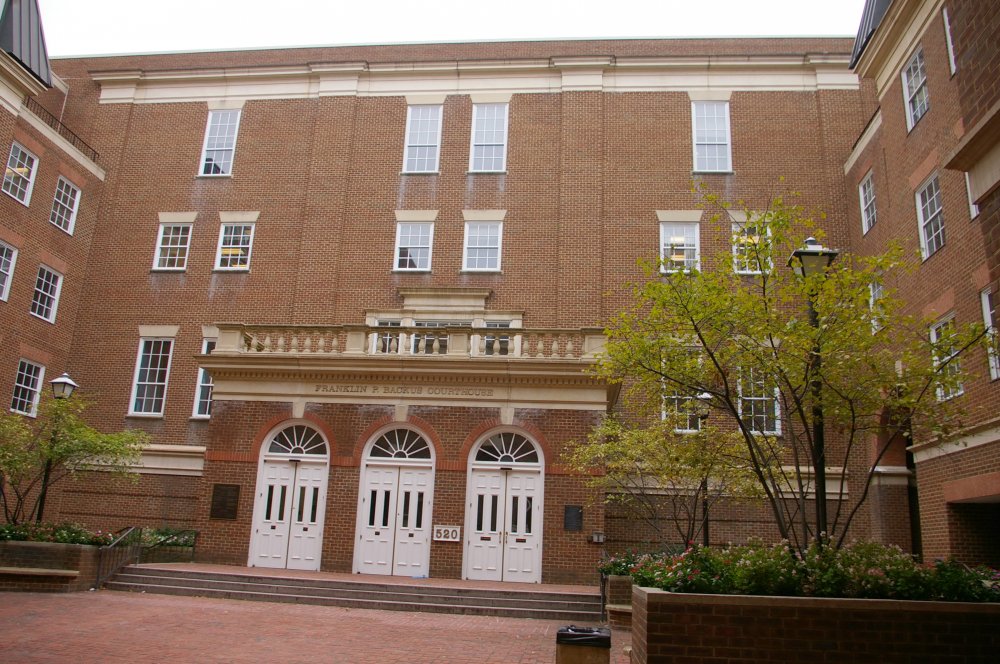 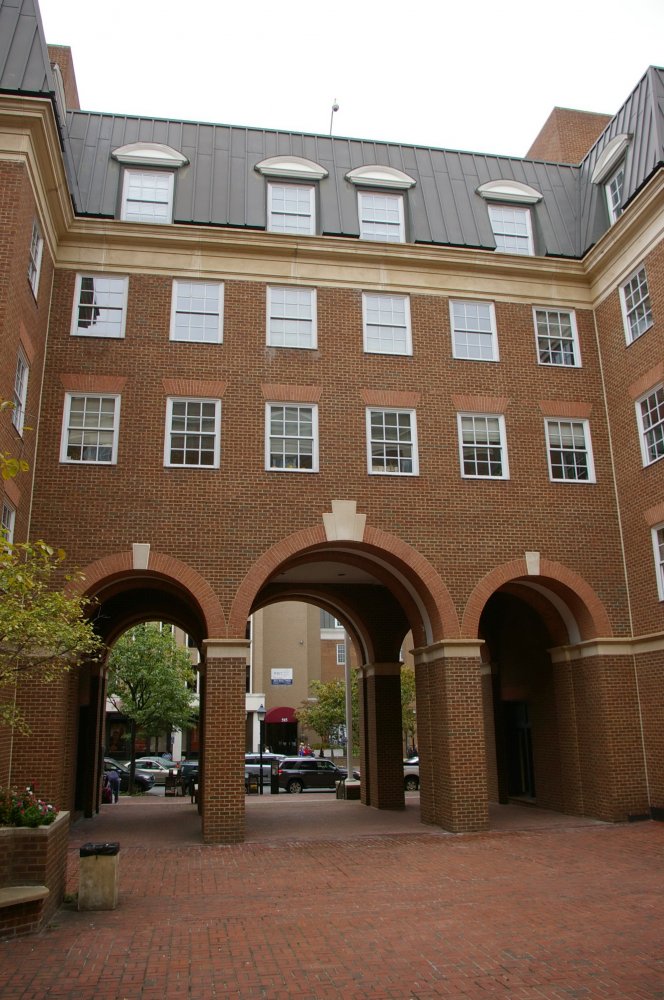 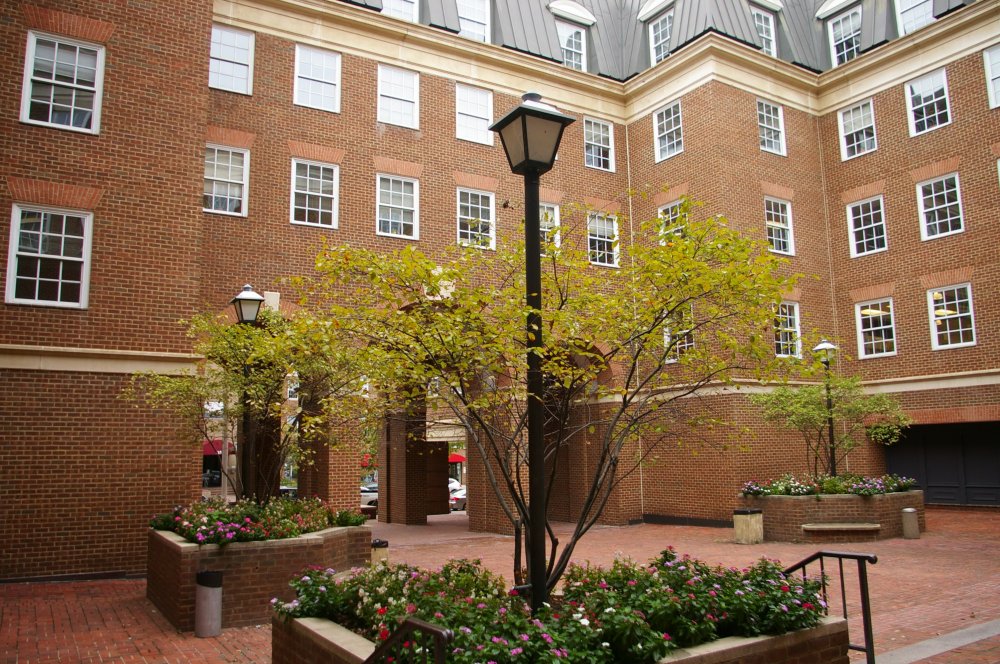