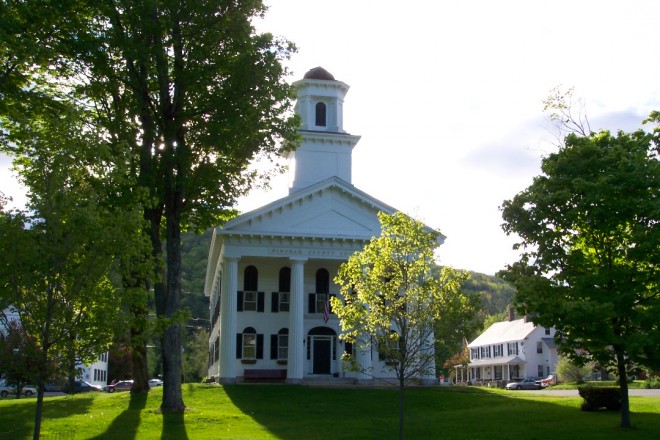 Windham County is named for the town of Windham in Connecticut.

Note:  The cost of construction of the courthouse and jail in 1825 was $10,000 and the land was donated by Jonathan Park who was involved in the design and construction.. The cost of remodeling in 1853 was $13,000. The bell is rung when a jury reaches a decision.

Note:  The previous courthouse was built in Westminster in 1770. 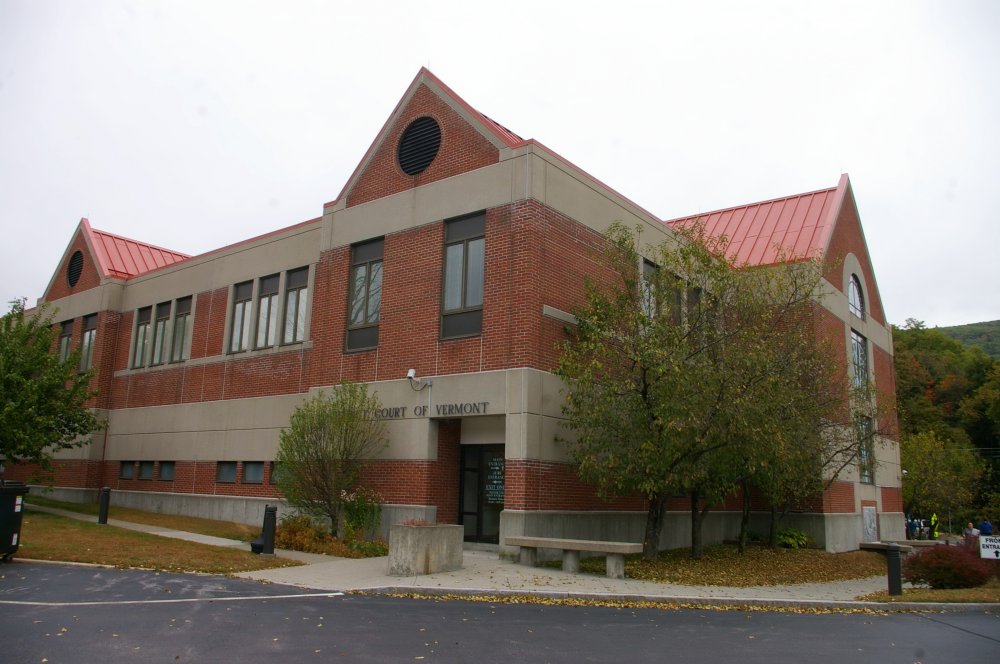 Description:  The building faces south and is a two story red colored brick and concrete structure. The center section on the south front projects from the main building. A wide horizontal band runs between the first and second stories. The hipped roof has red colored tile and gable ends. The building is located on landscaped grounds. 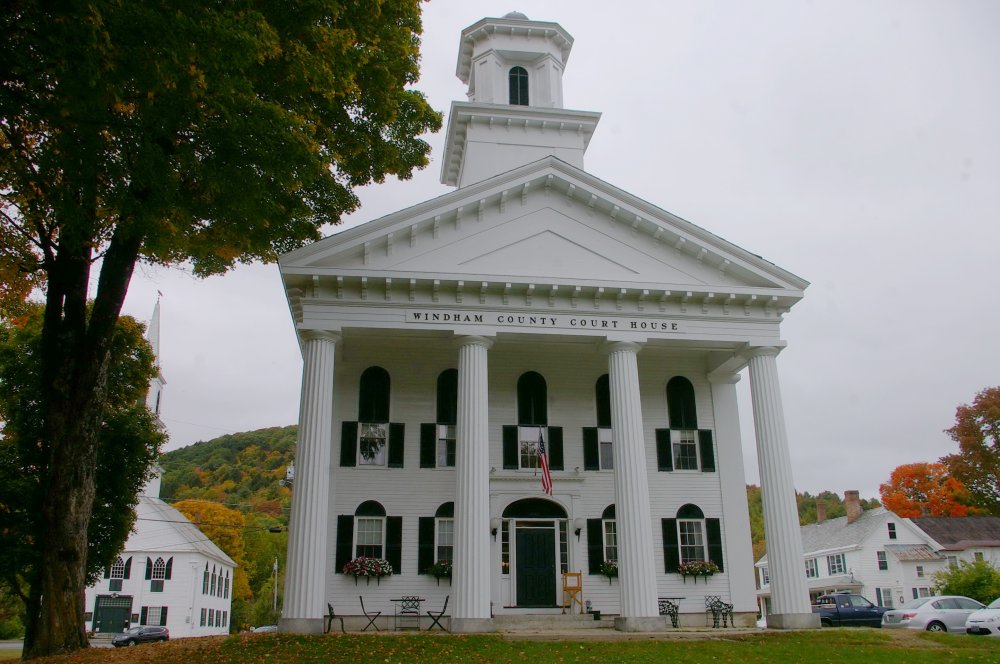 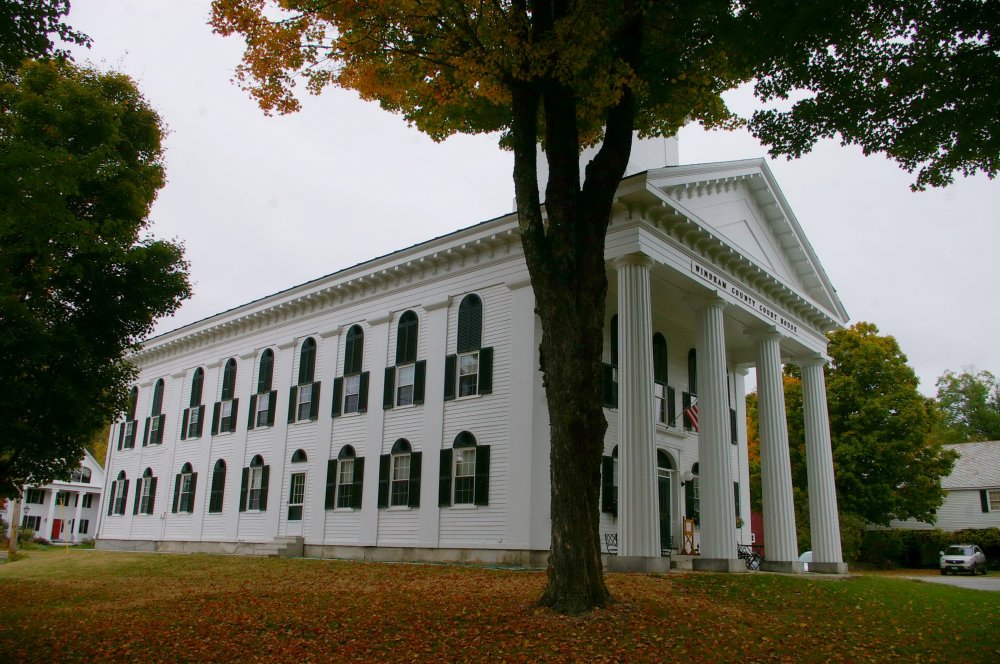 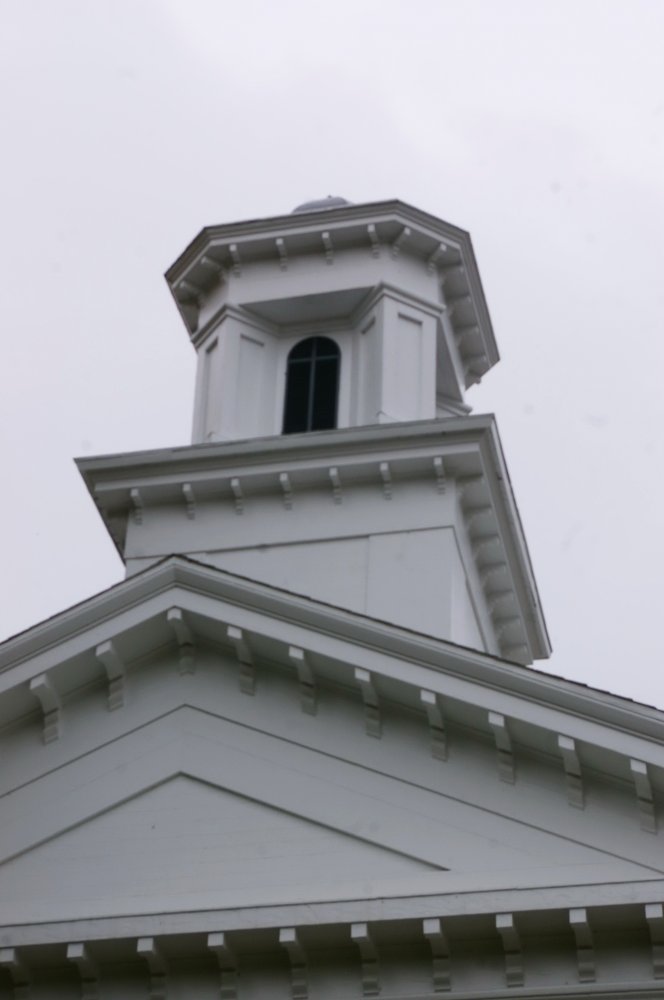 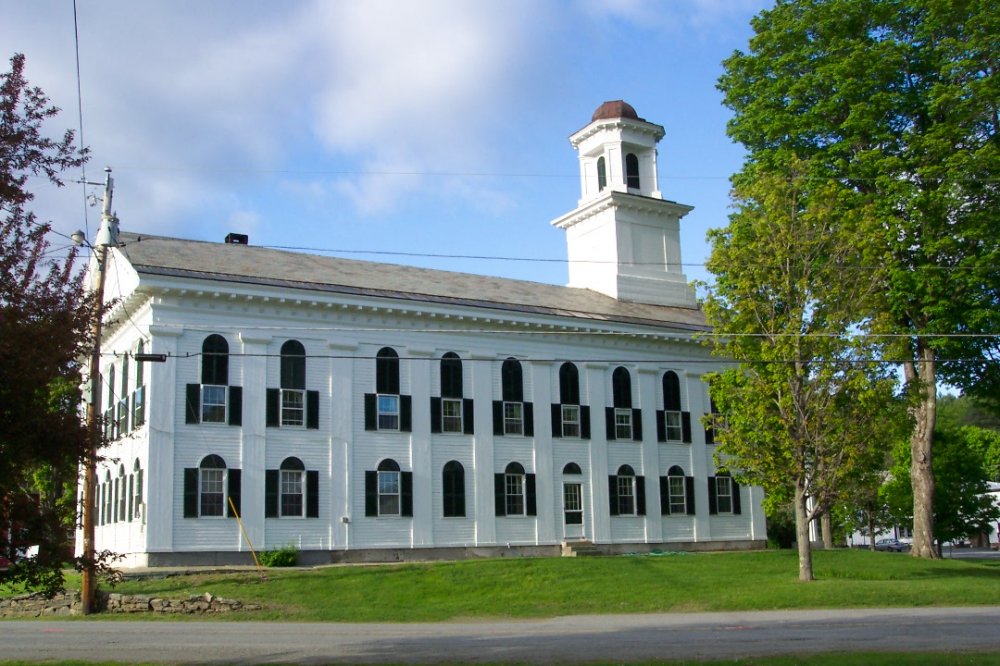 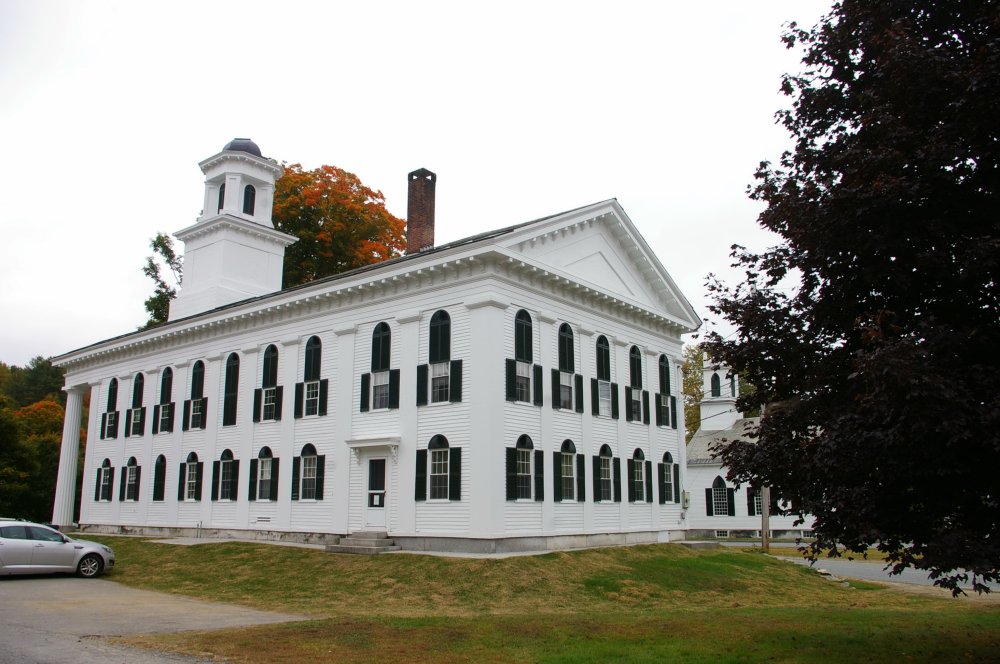 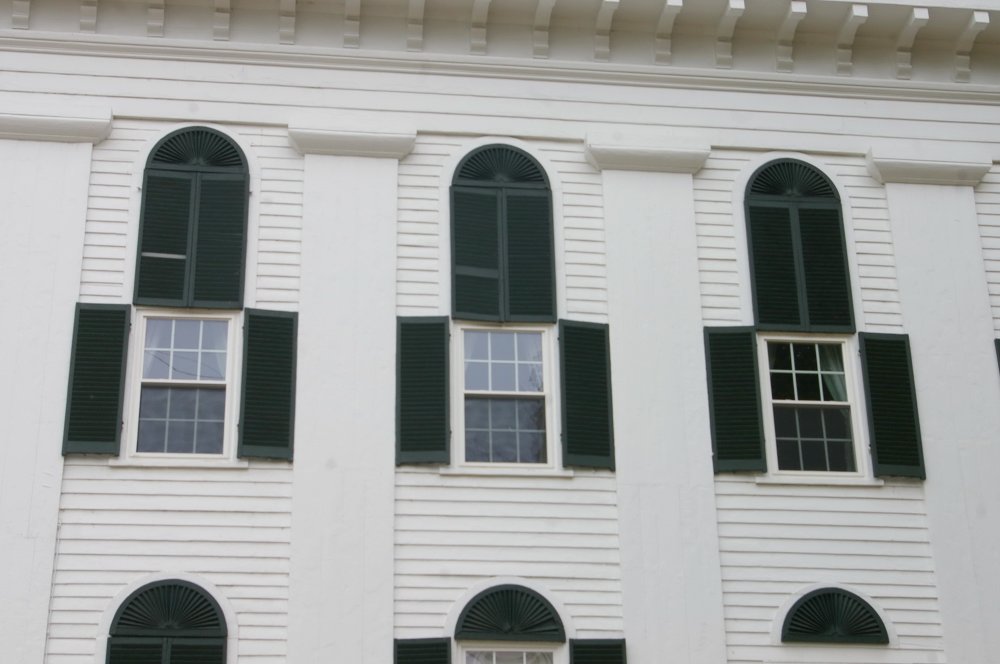 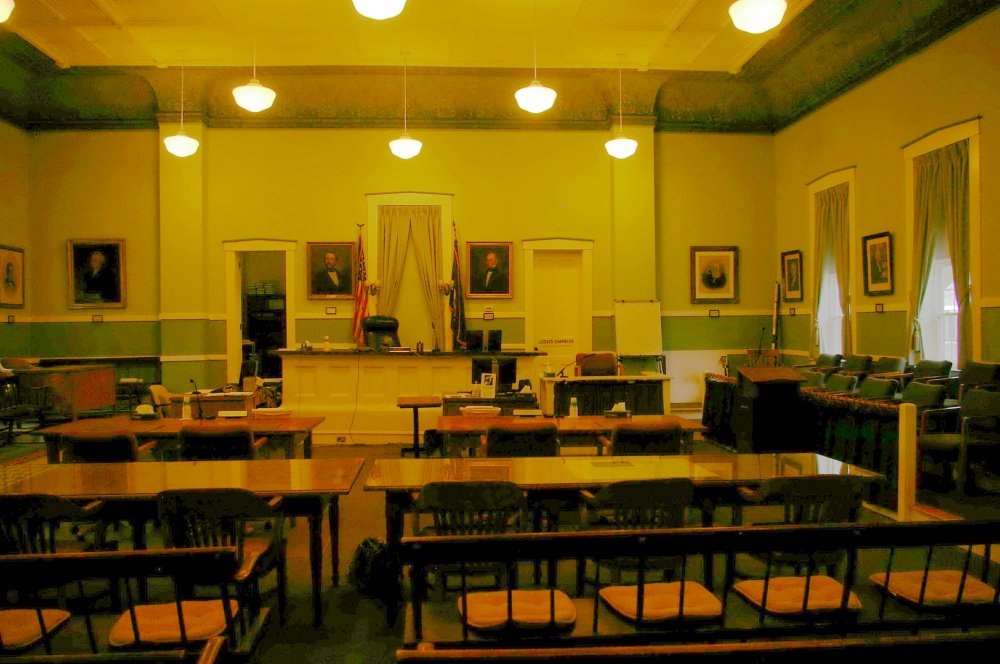 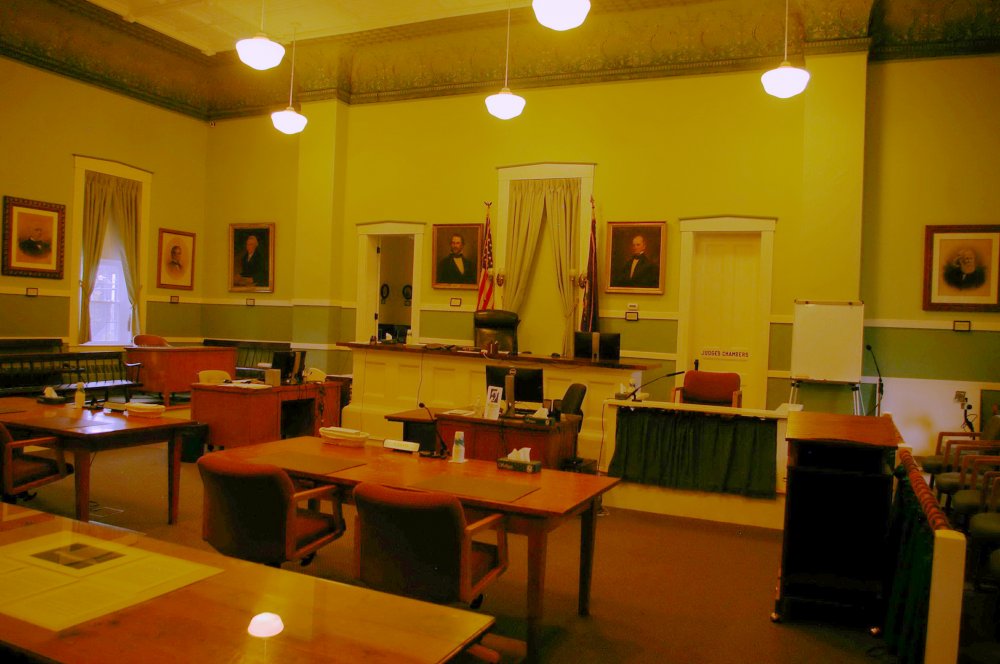 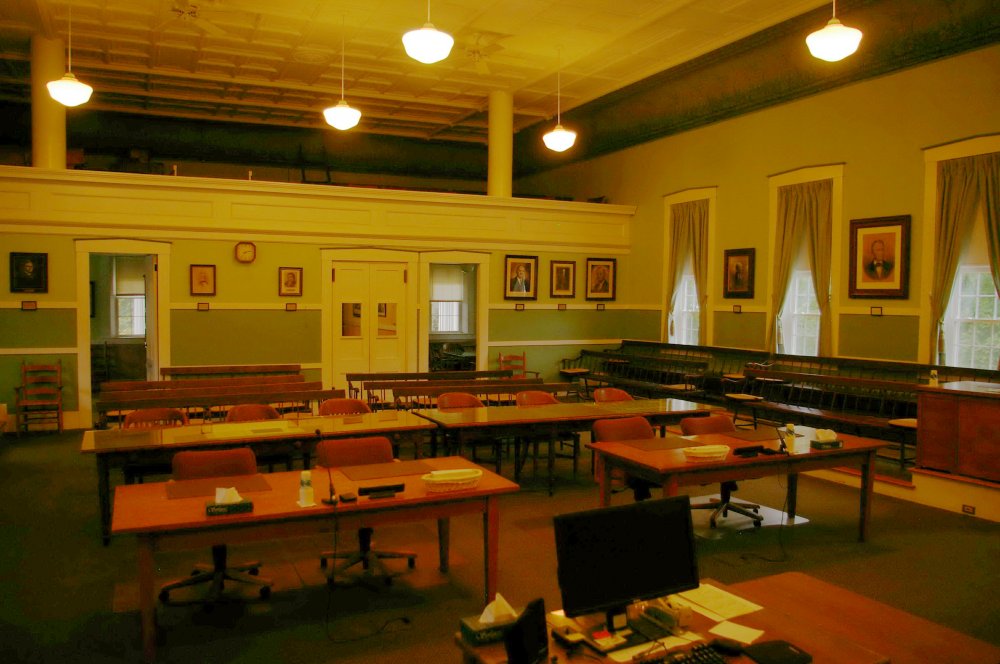 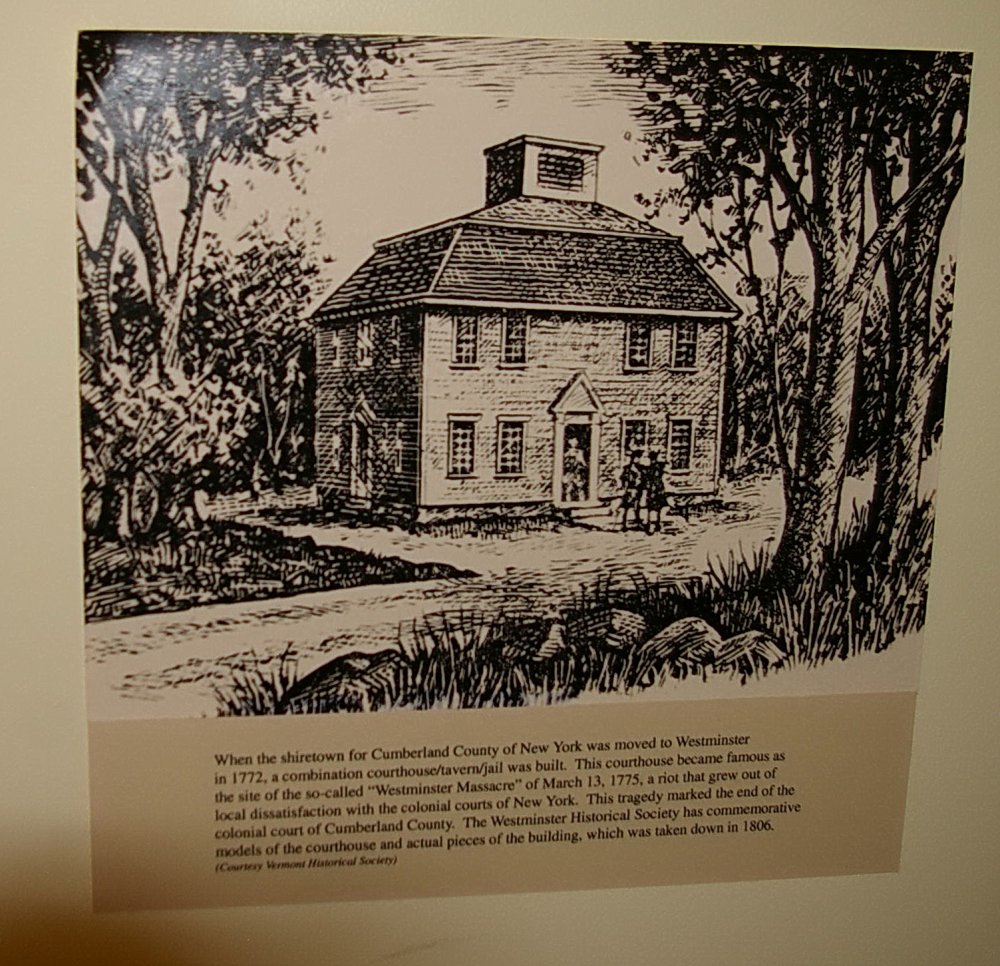