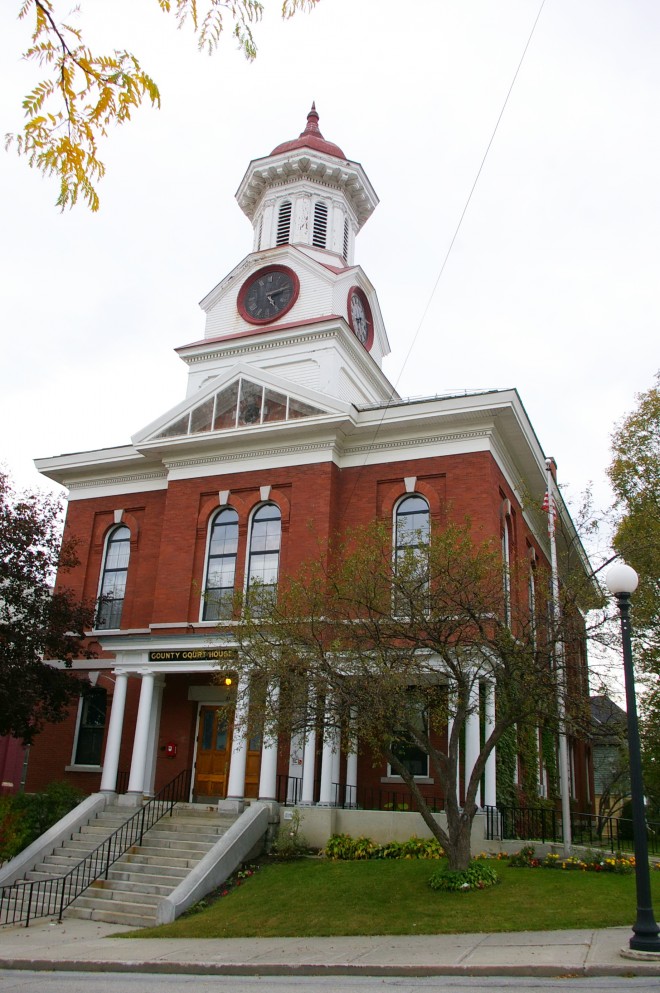 Rutland County is named for the Town of Rutland which was named for John Manner, who was the 3rd Duke of Rutland.

Description:  The building faces south and is a red colored brick style structure. The south front has a projecting center section with porch on the first story with four white colored Doric columns at the entrance a further columns on the east side.. On the second story are arched windows with glass fronted pediment at the roof line. On the roof is a clock tower with large square base rising to a four sided clock and octagonal cupola with red colored roof. The roof is hipped. An addition was constructed on the north side in 1954. 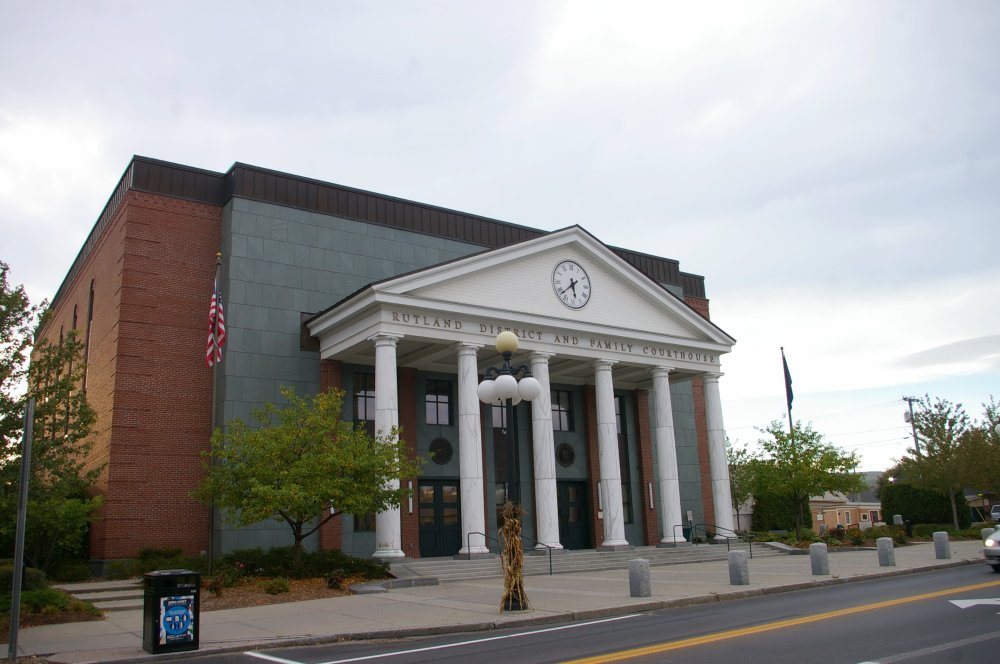 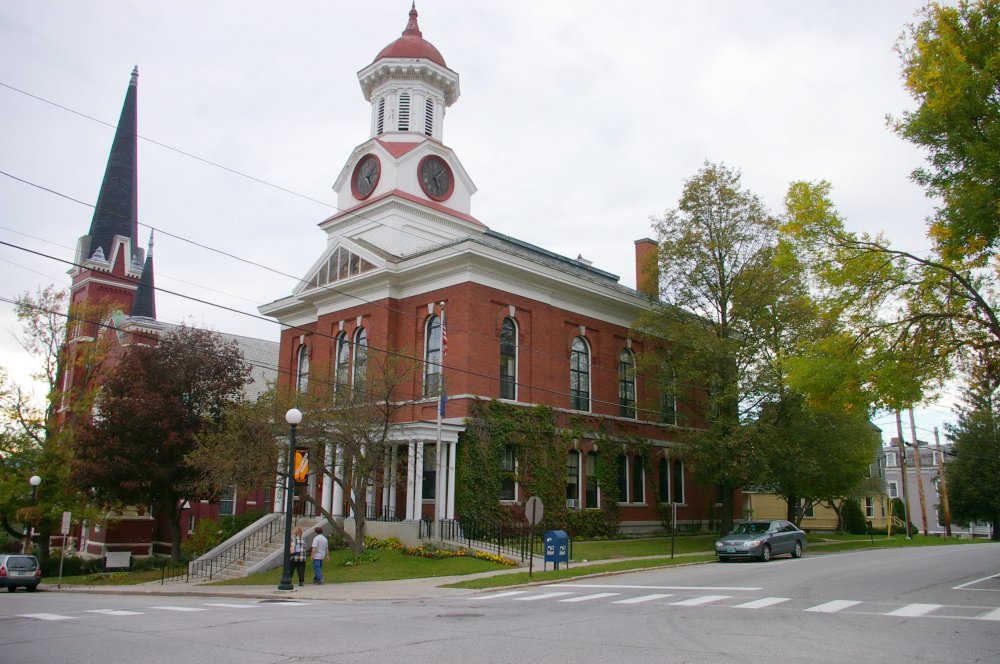 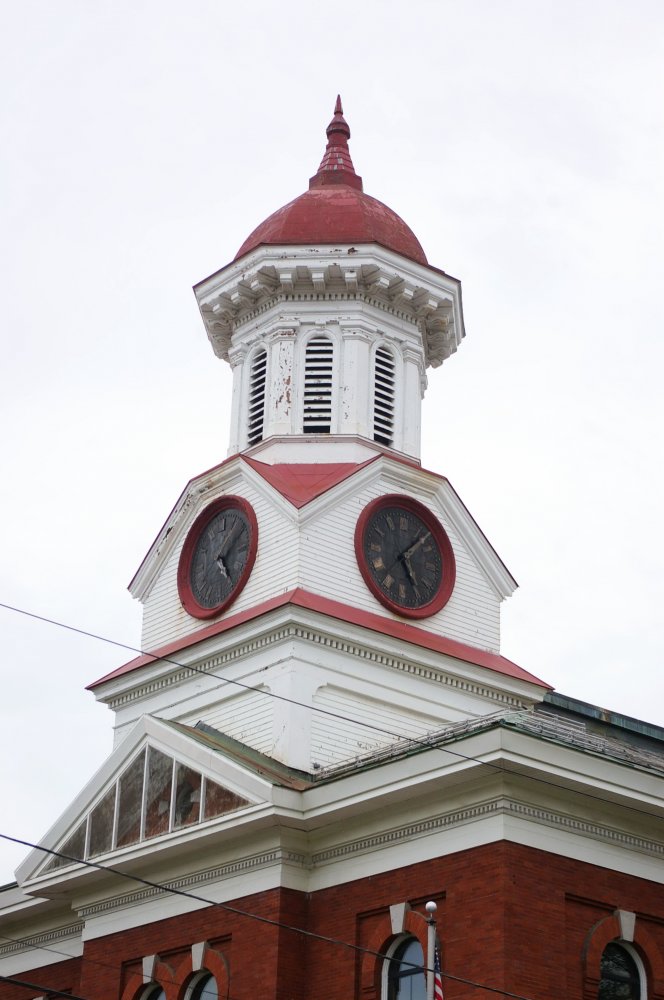 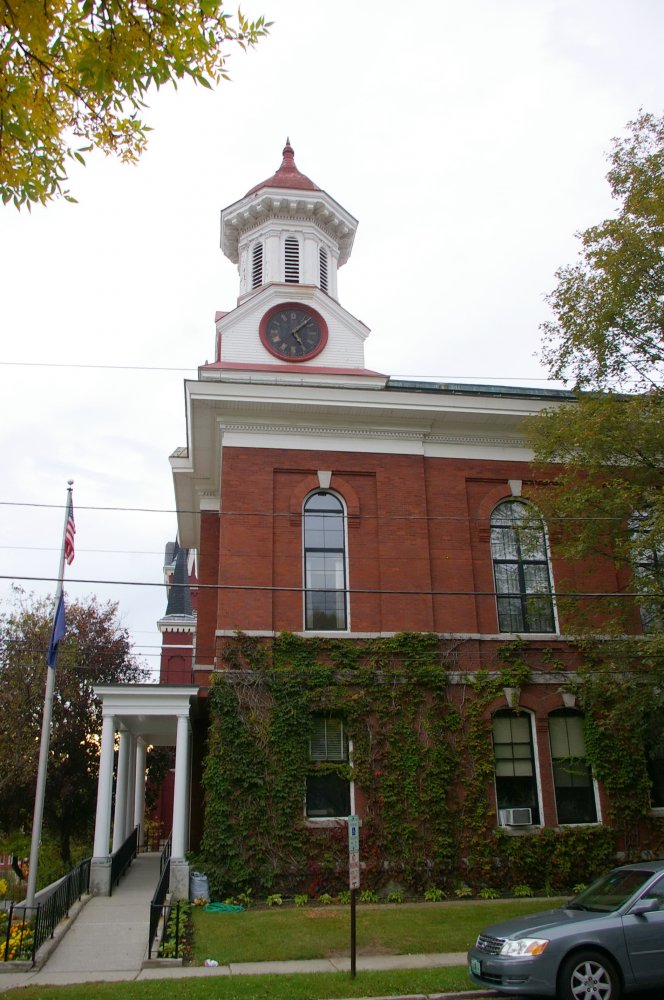 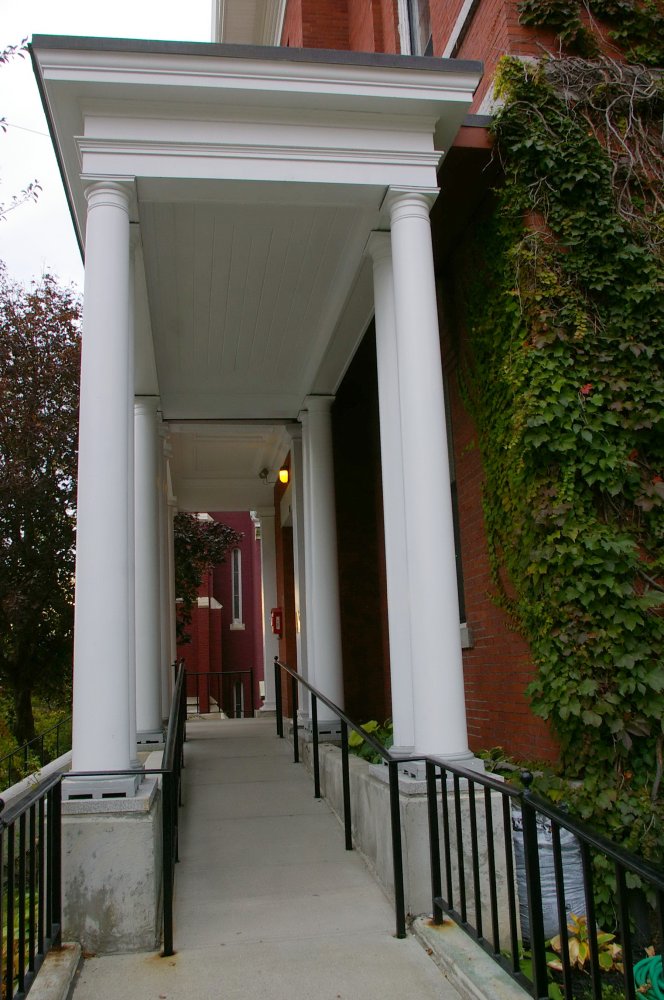 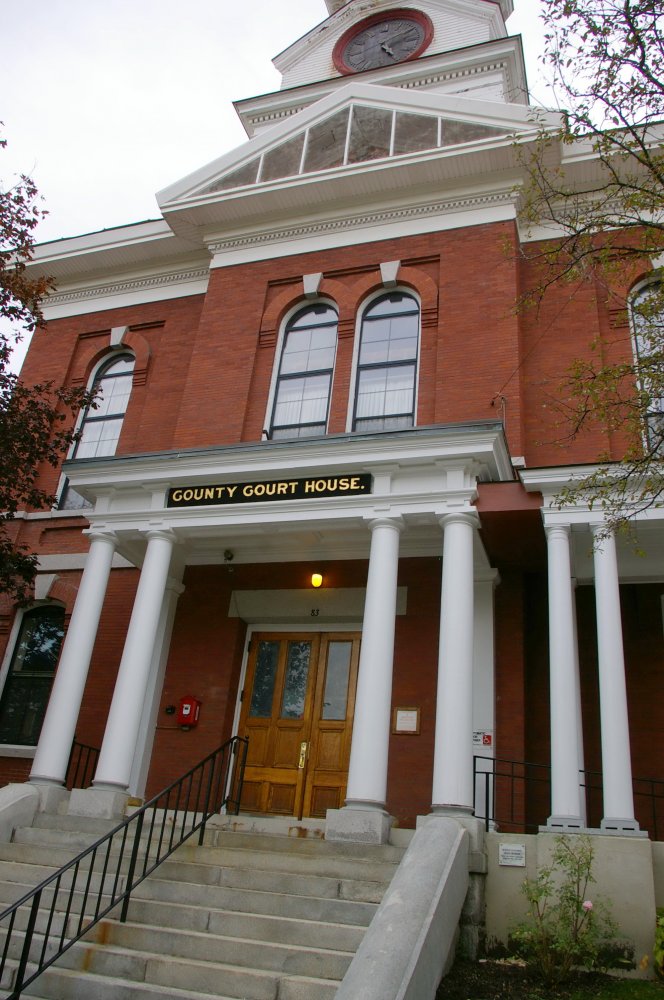 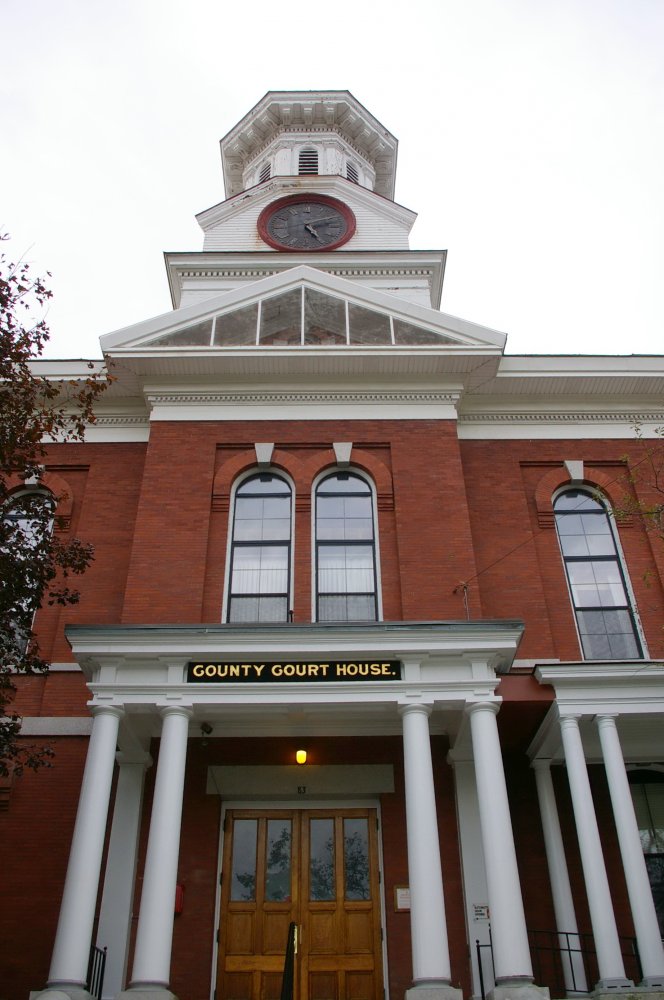 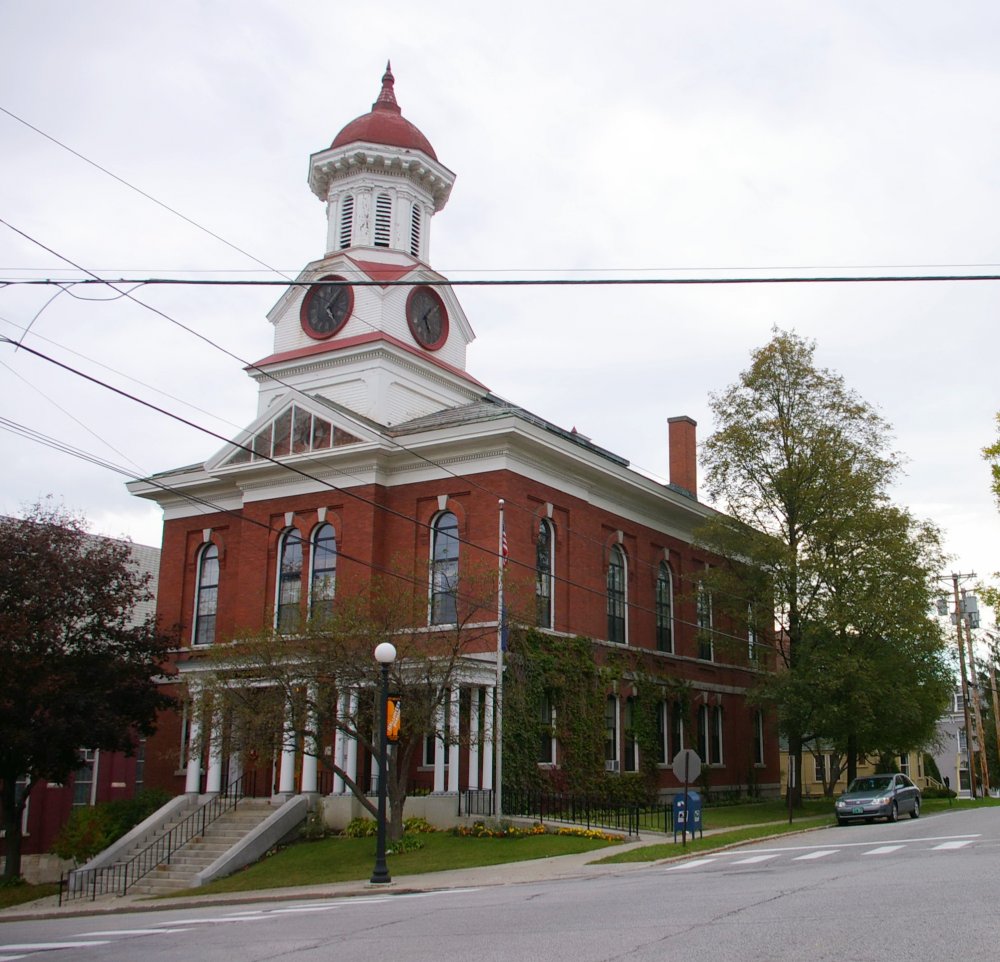 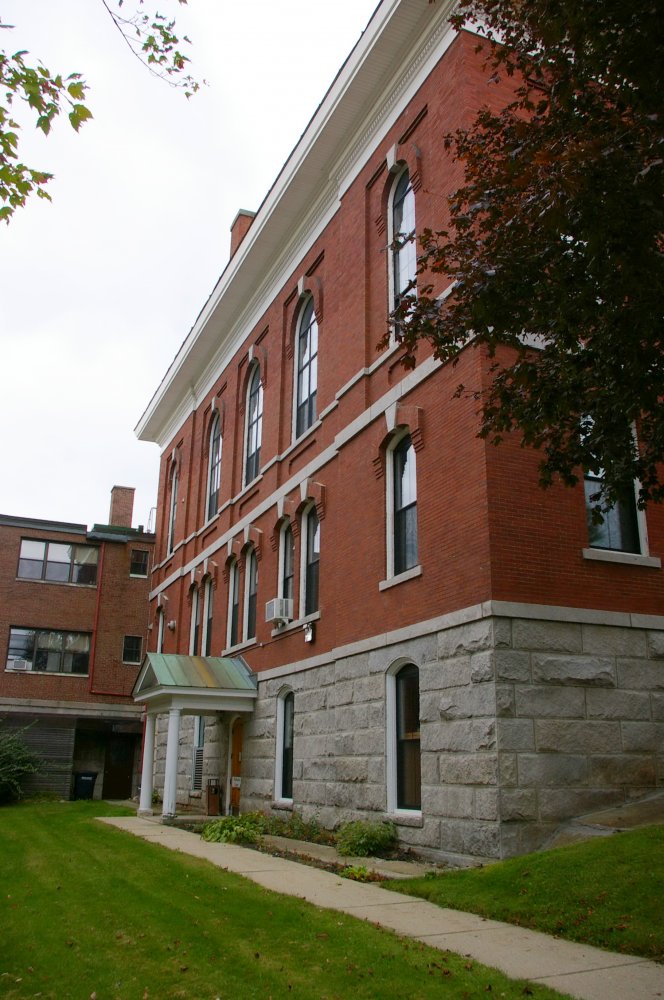 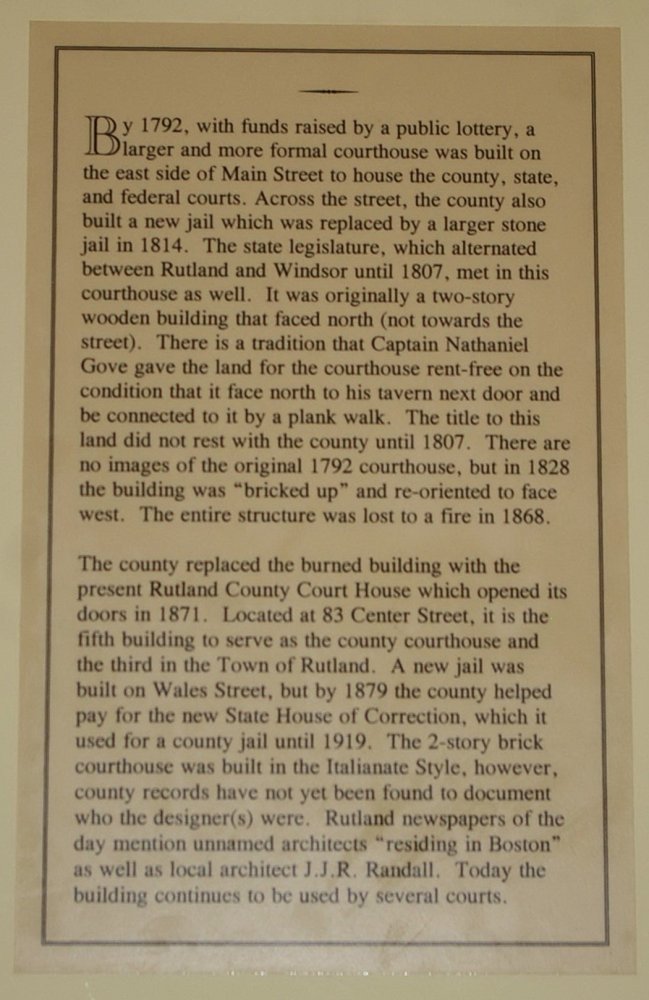 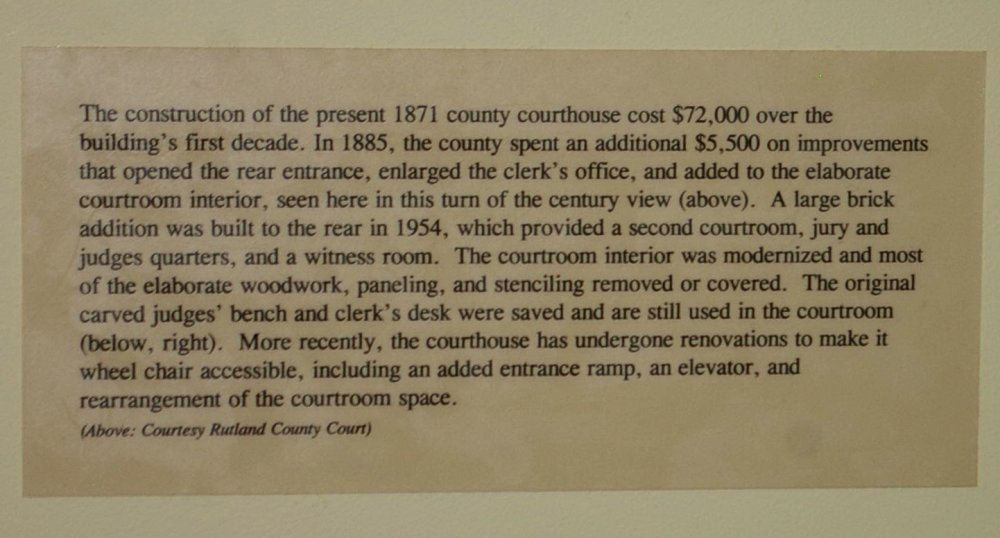 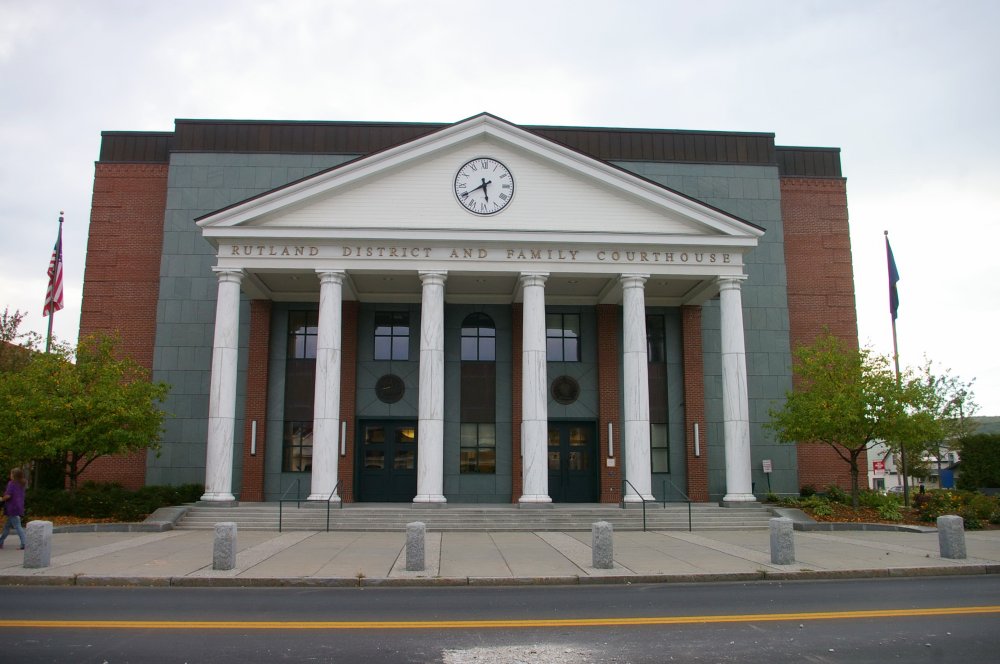 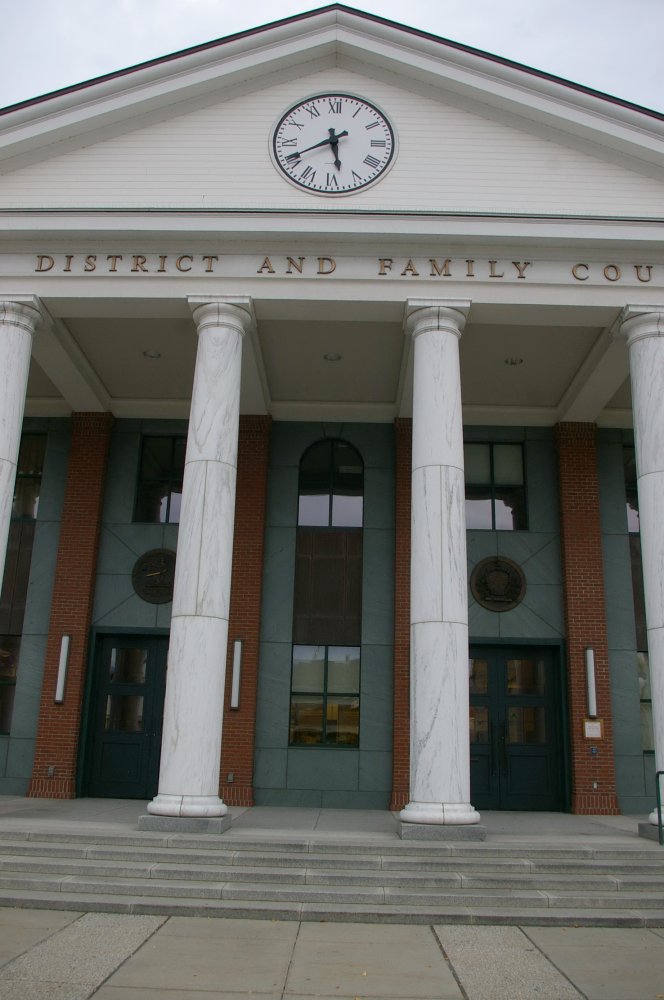 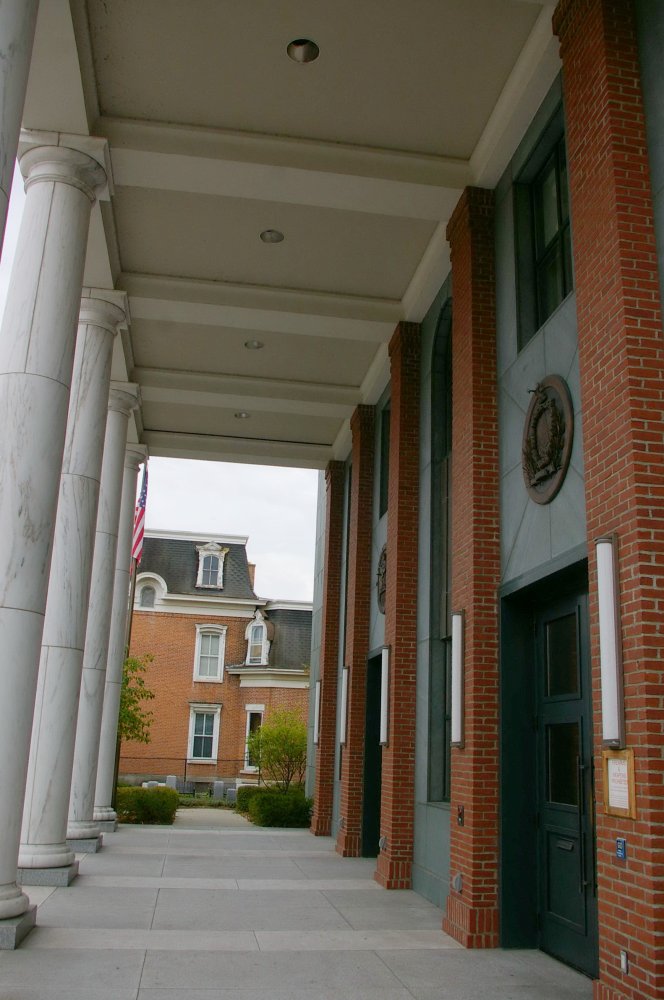