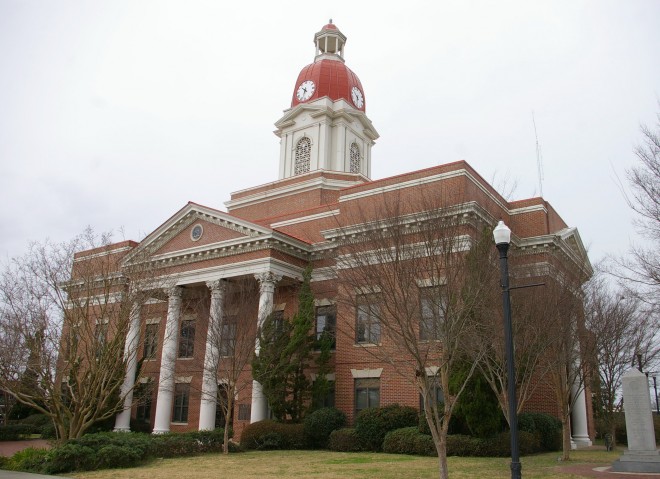 Worth County is named for William James Worth, who was as commandant at the United States Military Academy and an officer in the Mexican-American War.

Description:  The building faces south and is a two story red colored brick and concrete structure. The building is located on landscaped grounds in the center of Sylvester. The south front has a central portico supported by four columns rising to a pediment with clock at the roof line. Behind the portico is a brick center section with a square cupola rising to a red colored roof with clock and small open cupola at the top. There are portico on the east, west and north sides. There is a two story west wing. 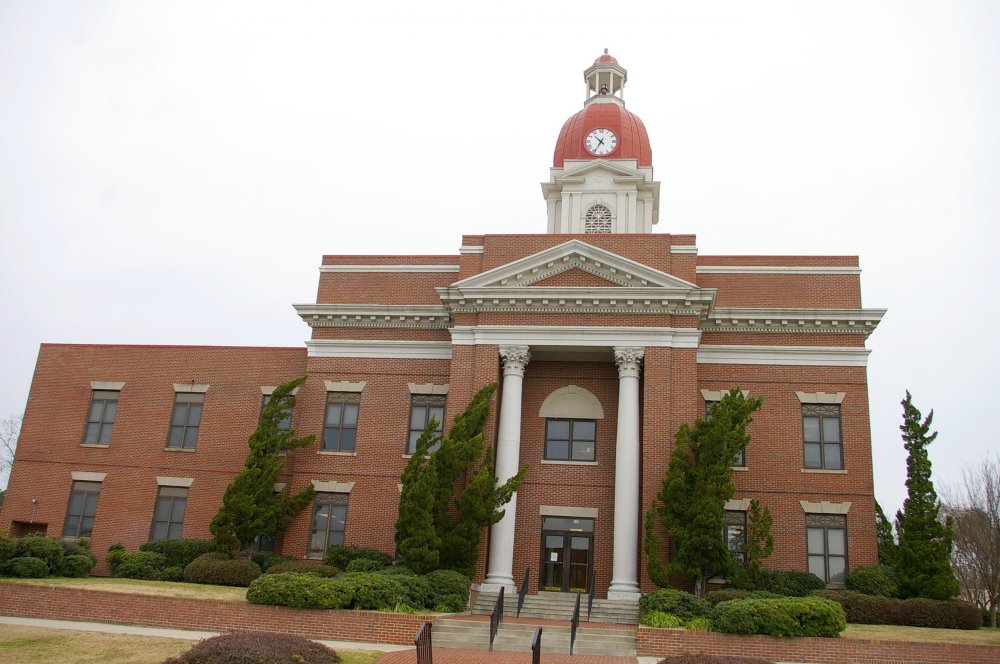 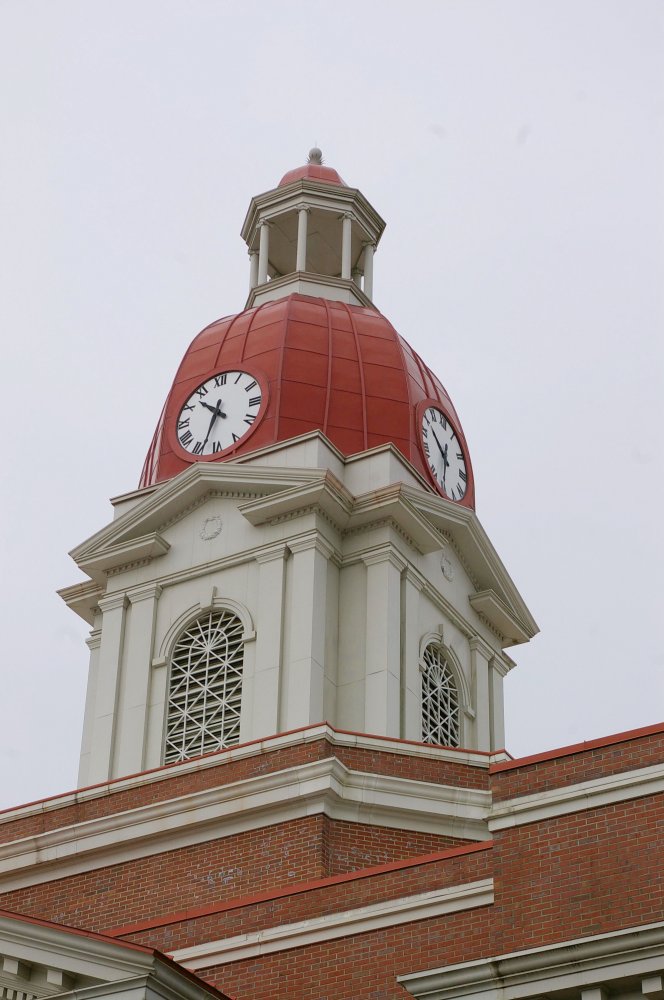 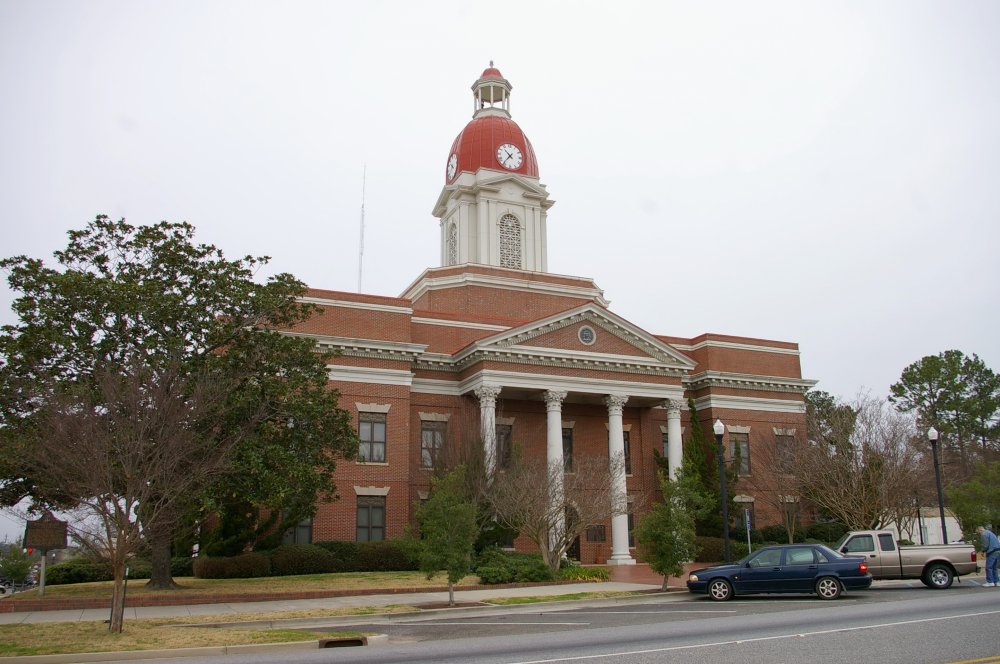 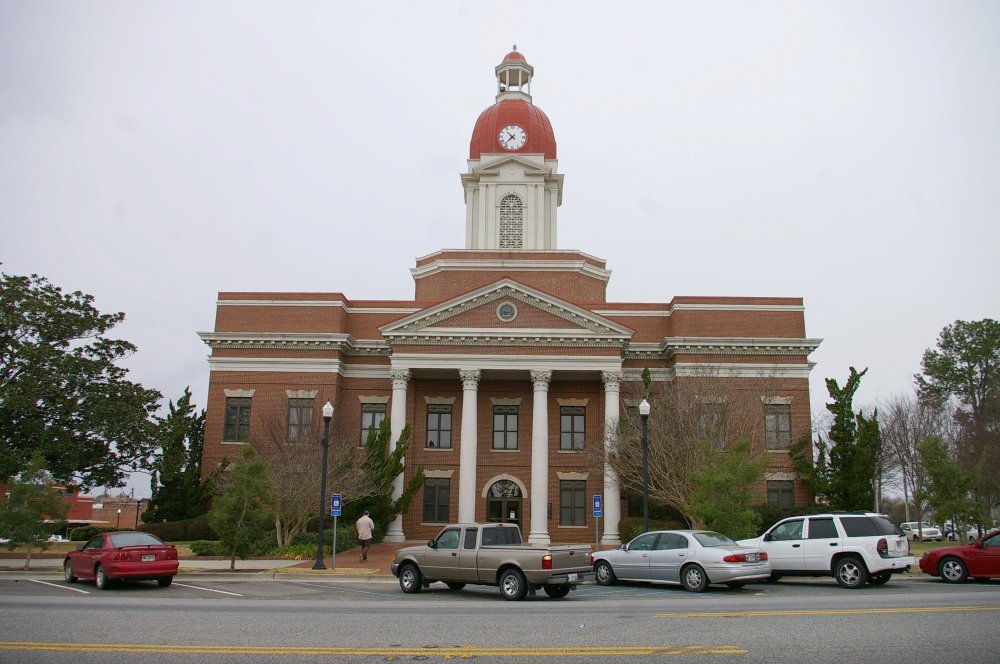 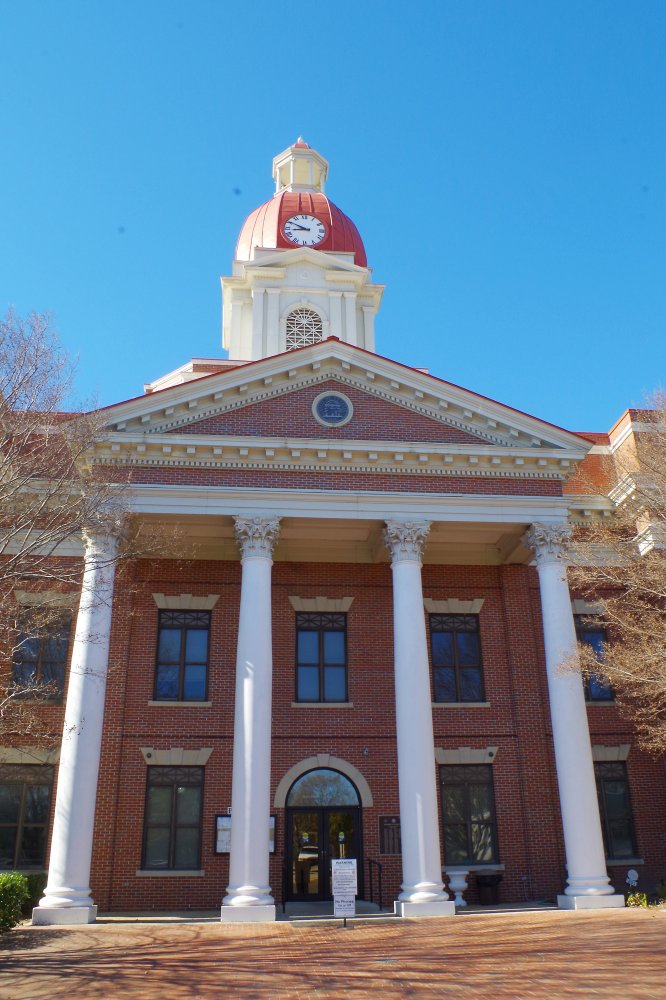 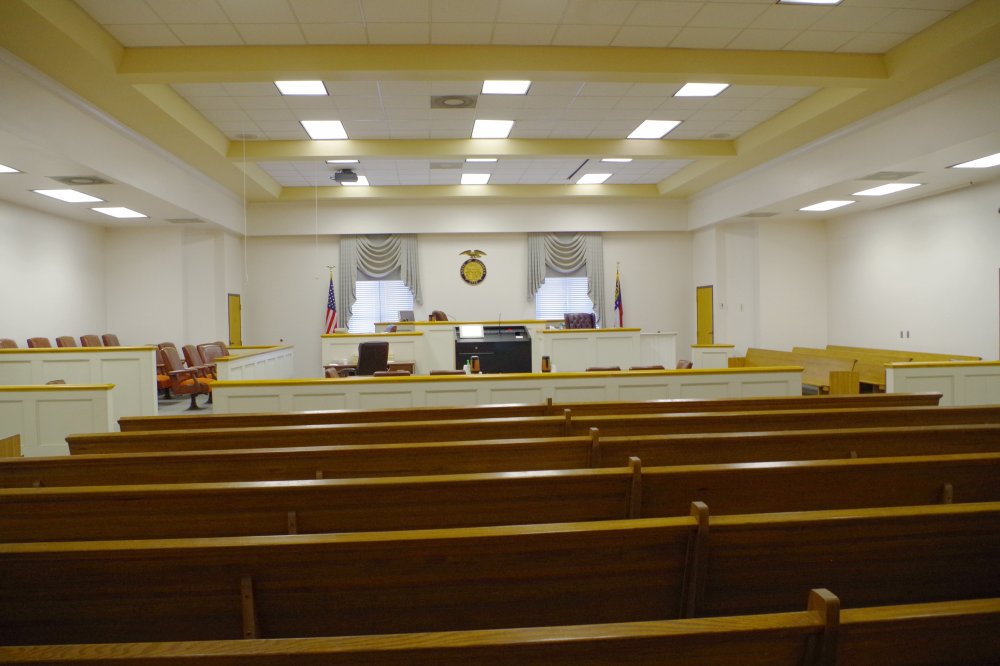 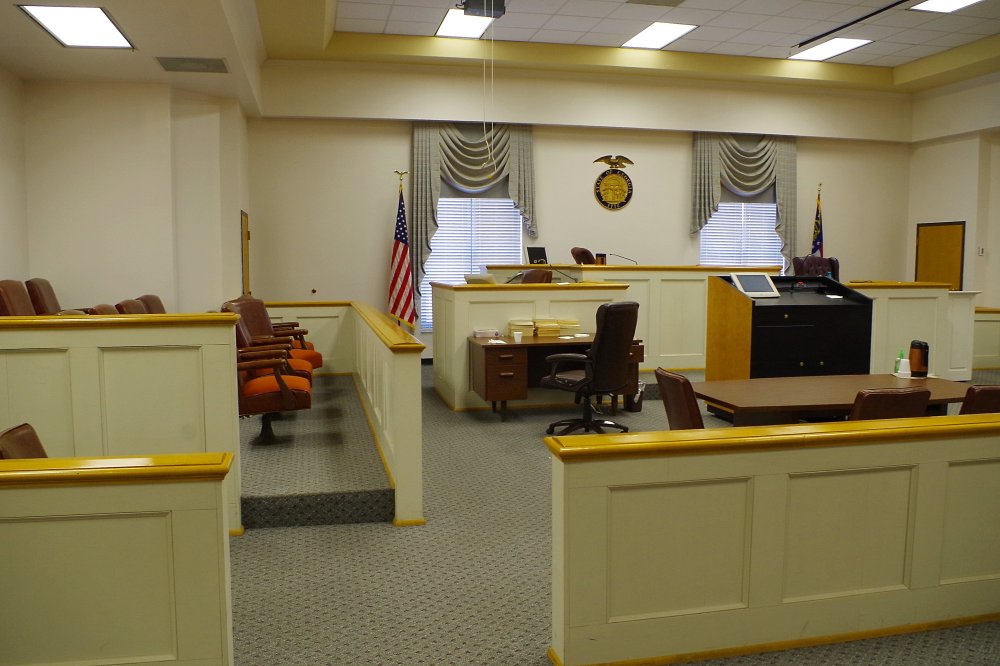 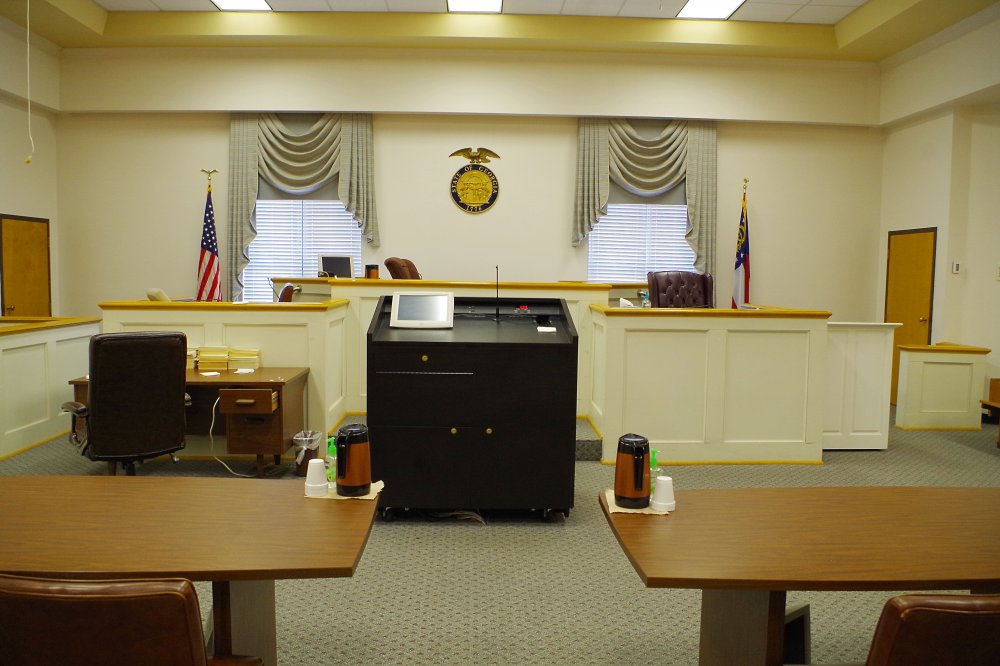 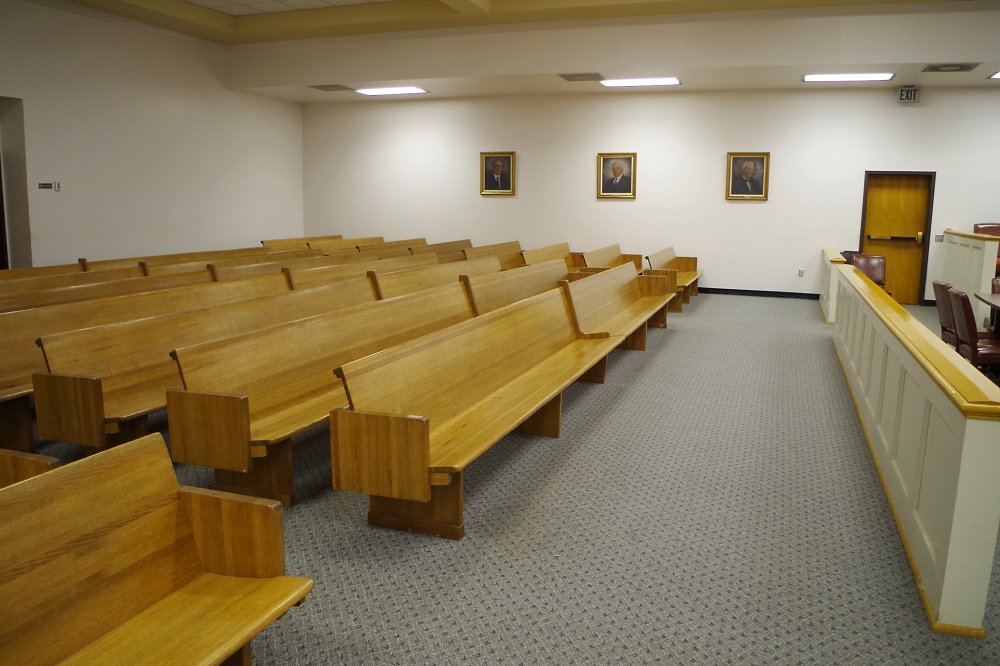 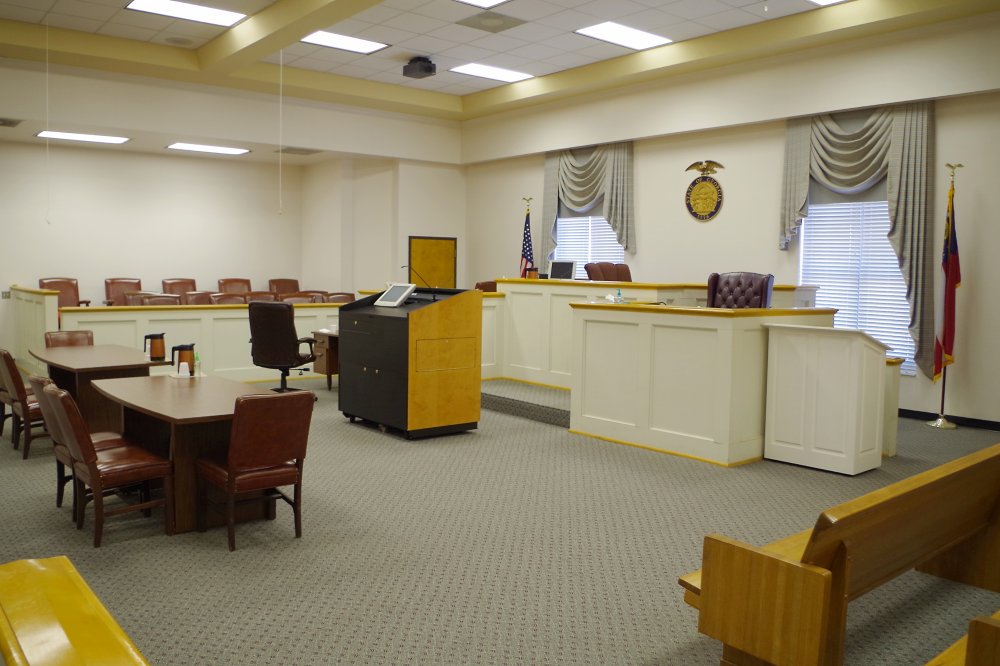 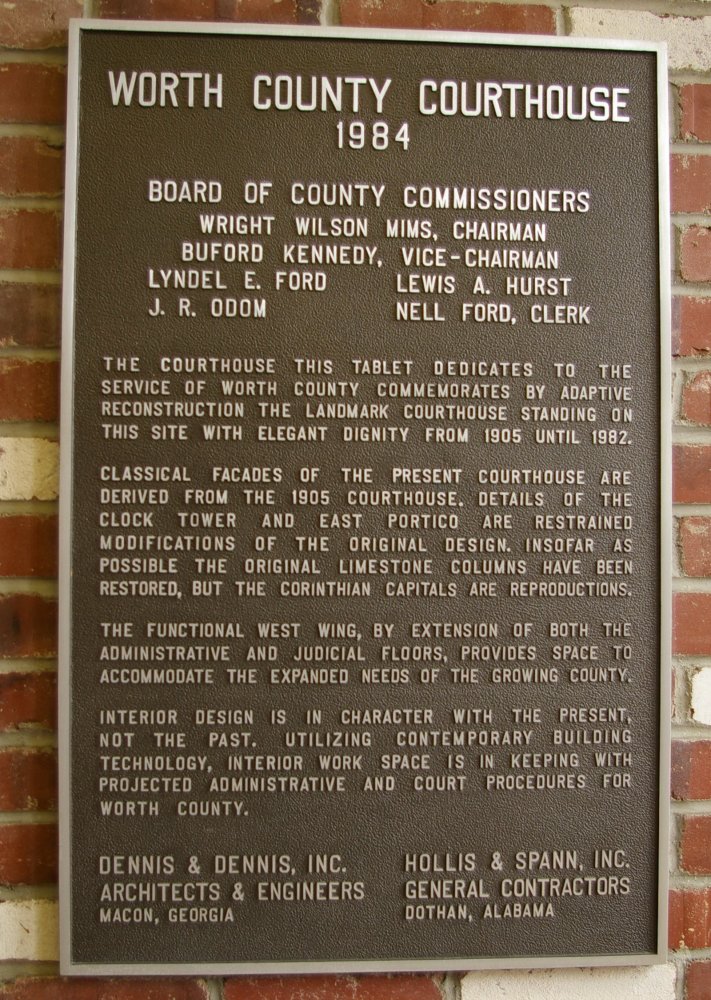 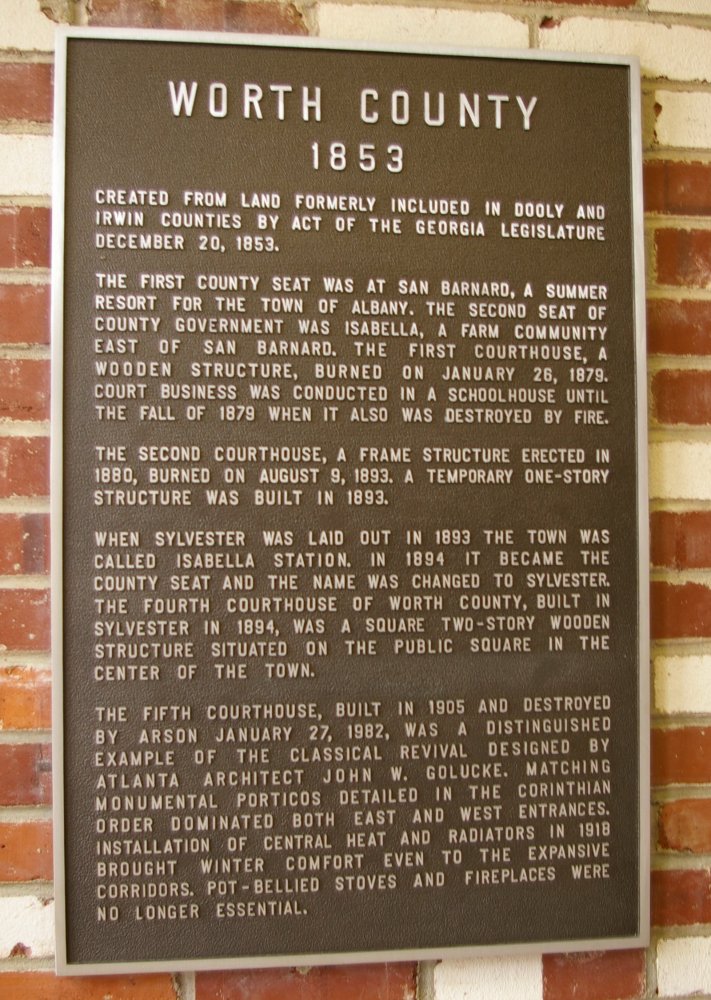 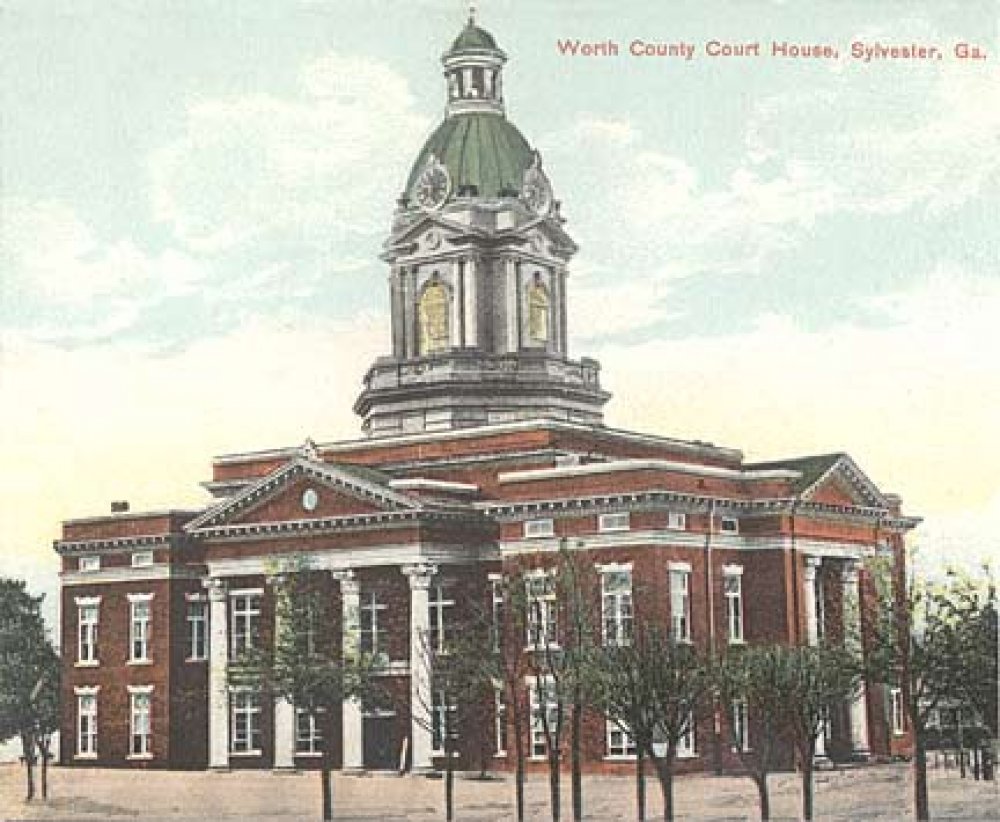 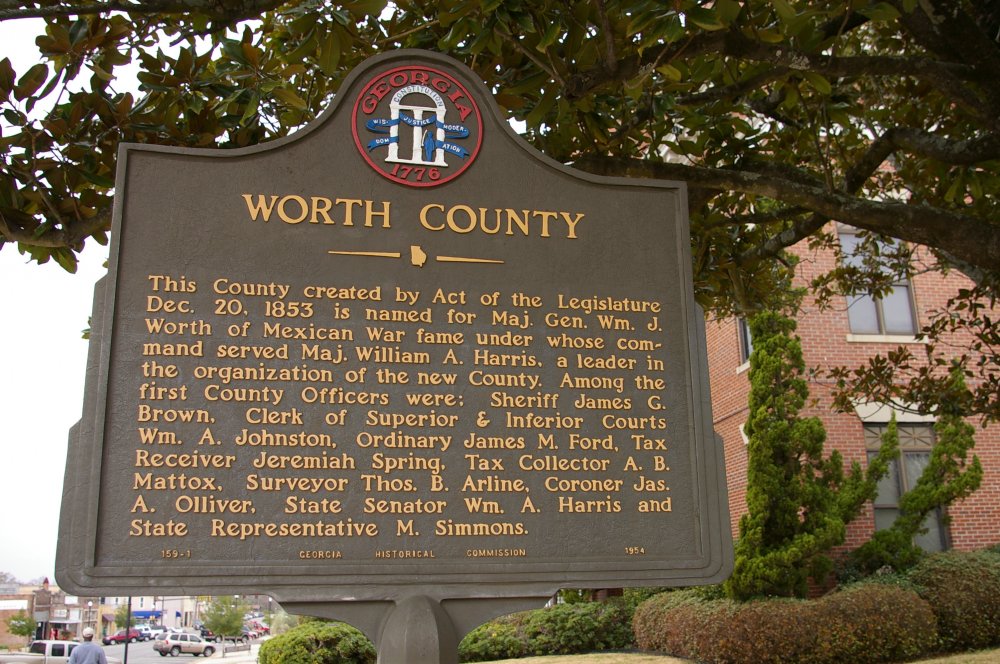