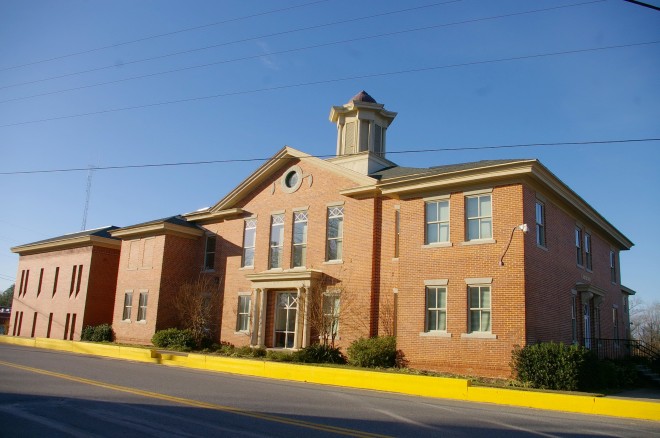 Wilkinson County is named for James B Wilkinson, who was a United States commissioner who negotiated the Treaty of Fort Wilkinson and who was the first governor of the Louisiana Territory.

Description:  The building faces east and is a two story red colored brick and concrete structure. The building is located on landscaped grounds. The east front has a central entrance which is now closed, flanked by two columns on each side with a header above. On the second story are four windows with the roof rising to a peak with circular window. The north and south sections project from the main building. On the center of the roof is a wood cupola. The old part of the building has been incorporated into the new addition on the south and west side. An annex was built in 1974. The building was expanded from 2004 to 2006. The south rectangular section is red colored brick with recessed section on the north and south ends. There is a large square red colored brick section on the west and main entrance is located on the south side between the old building and the west section. The architect was Brittain, Thompson, Bray Brown Inc. and the contractor was Massee Builders, Inc. 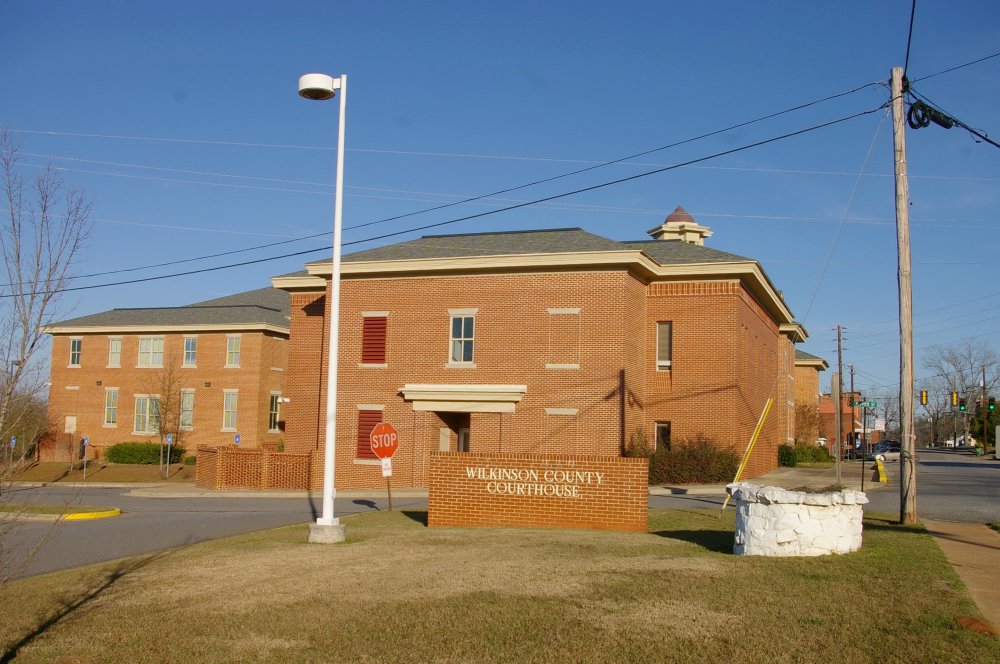 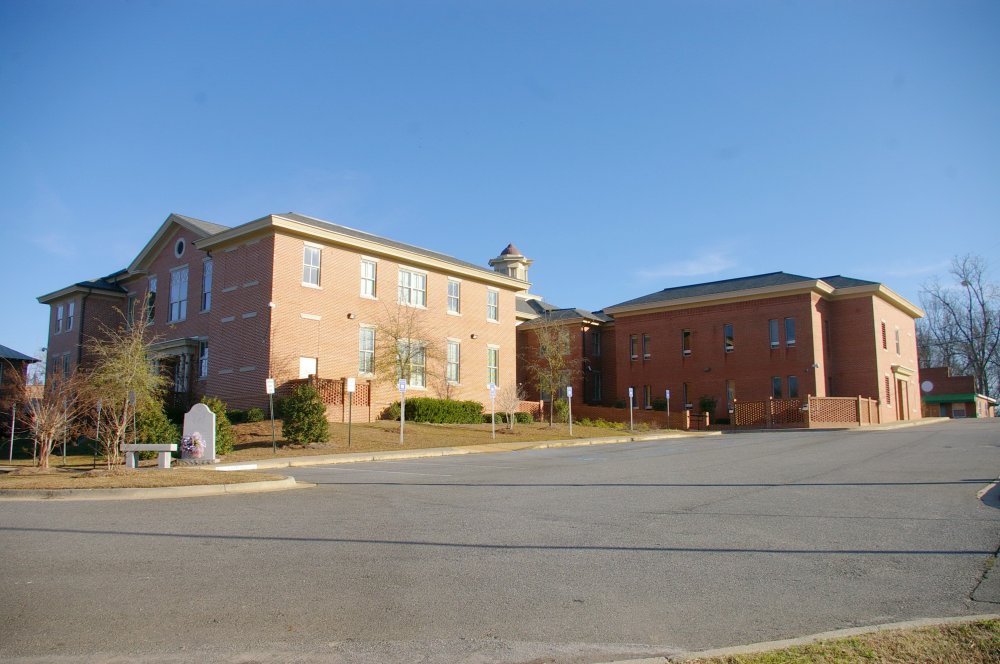 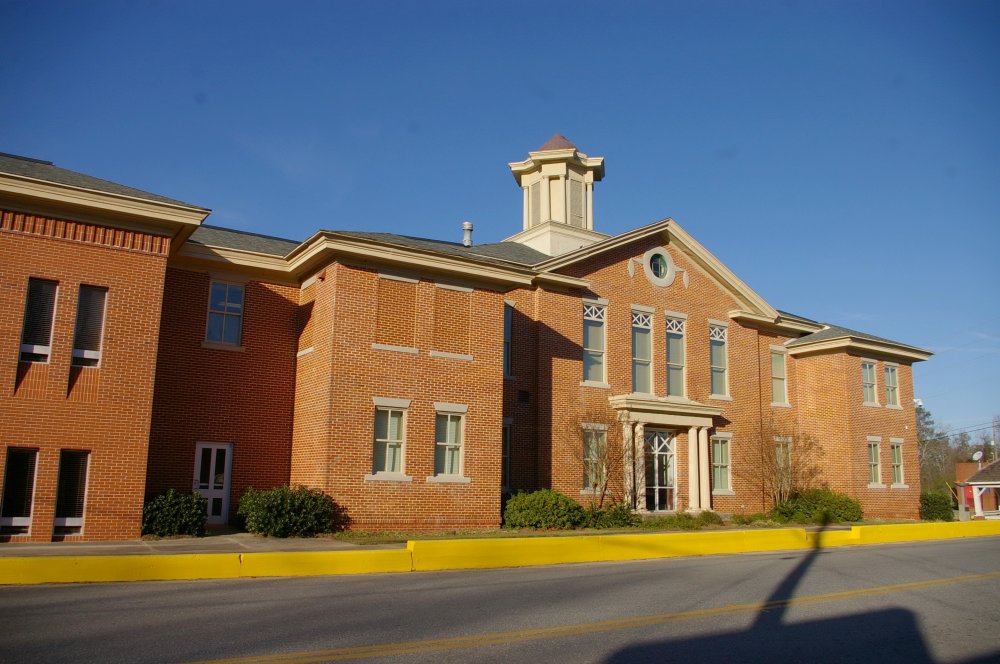 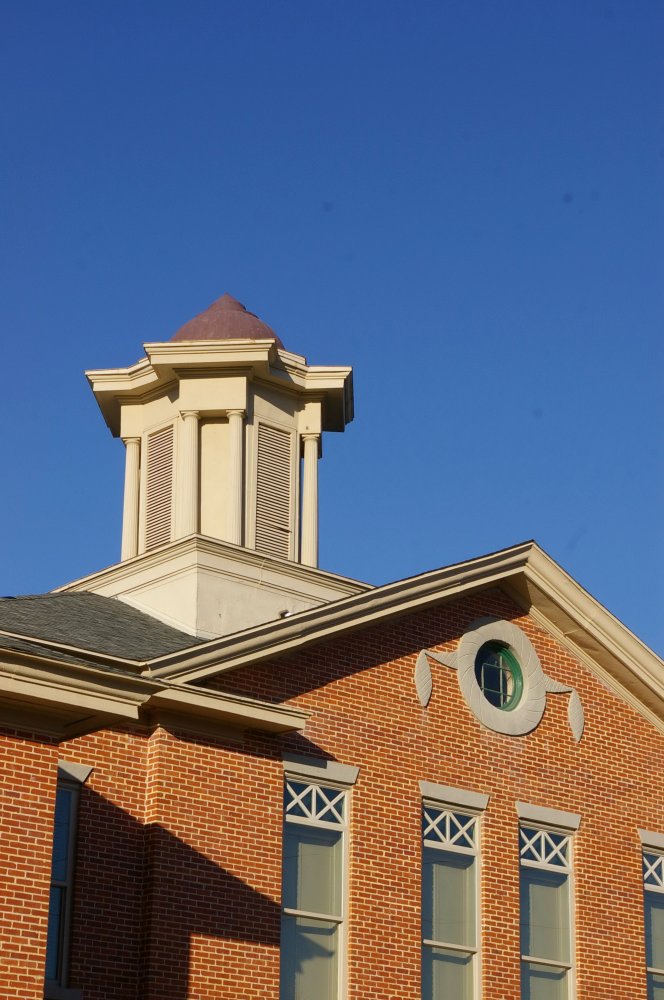 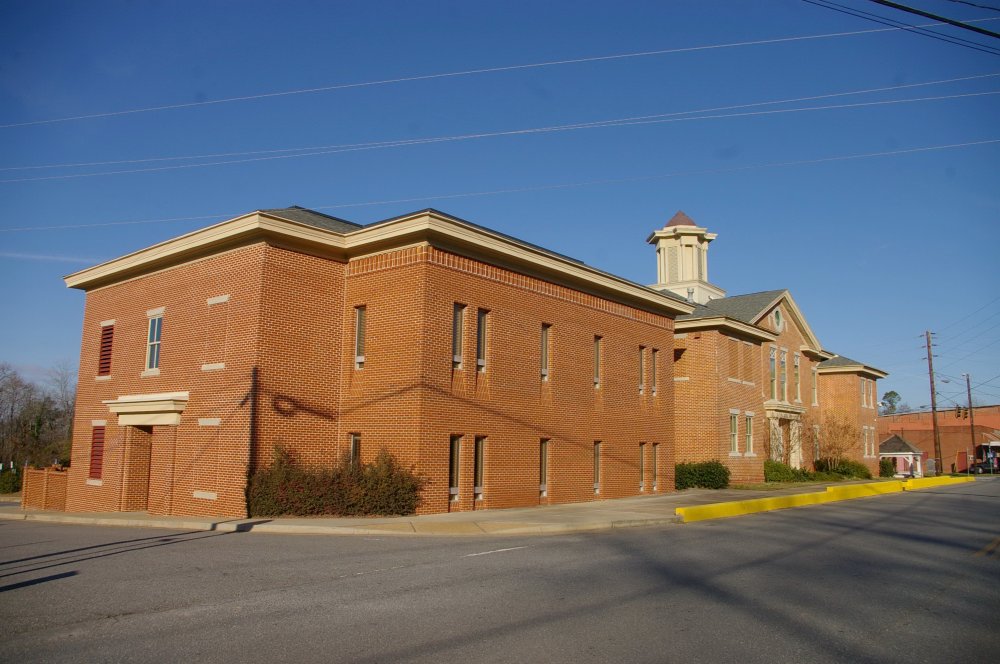 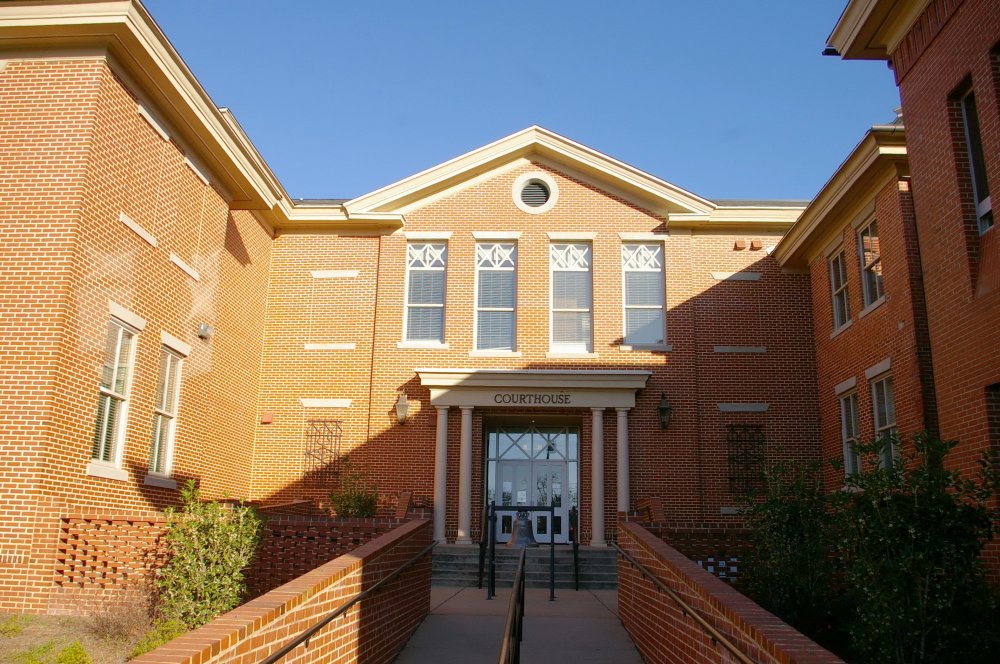