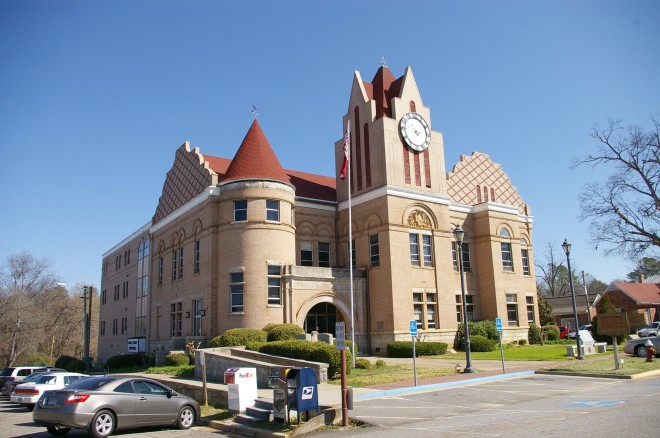 Wilkes County is named for John Wilkes, who was a British politician who supported the cause of the American colonies in the British House of Commons.

Description:  The building faces south and is a two story buff colored brick and concrete structure. The building faces onto Courthouse Square and is located on landscaped grounds in the center of Washington..The south front has a large square clock tower with red colored roof. On the west is a round tower with red colored roof and at the base, an arched recessed entrance. On the east is a shorter square tower and above is a red colored diagonally crossed façade. The large courtroom is located on the second story. During construction, J E Burgess was the general manager. The upper part of the building was destroyed by a fire in 1958. The building was renovated in 1959. The architect was Willis Irvin Architects & Associates of Augusta and the contractor was J M Long of Washington. In 1989 an addition was constructed on the north side.

Note:  The building plans used were the same plans used for the construction of the Anderson County, South Carolina, Courthouse. 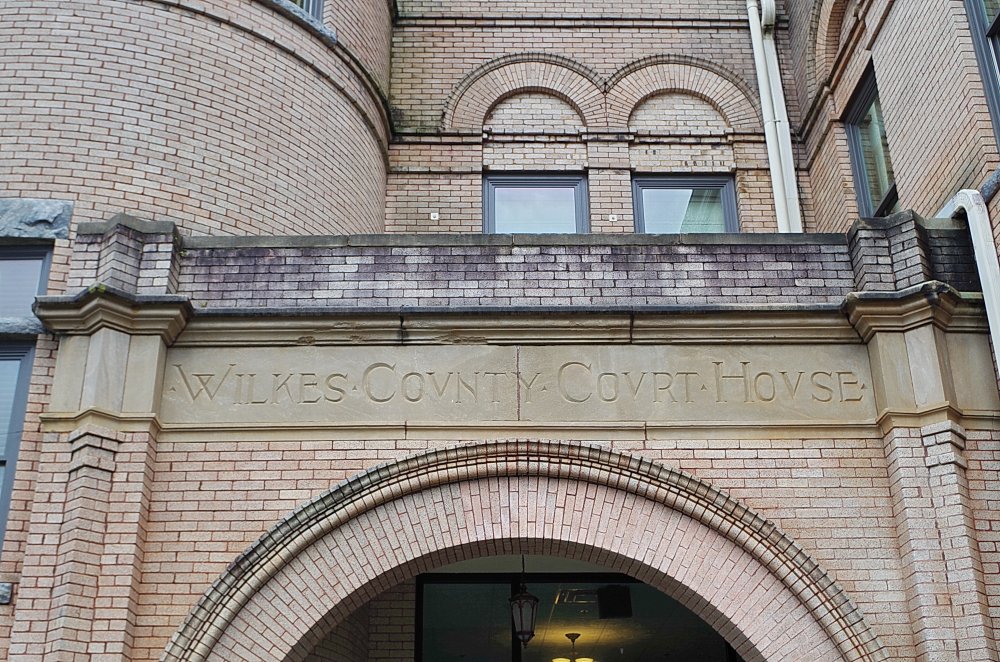 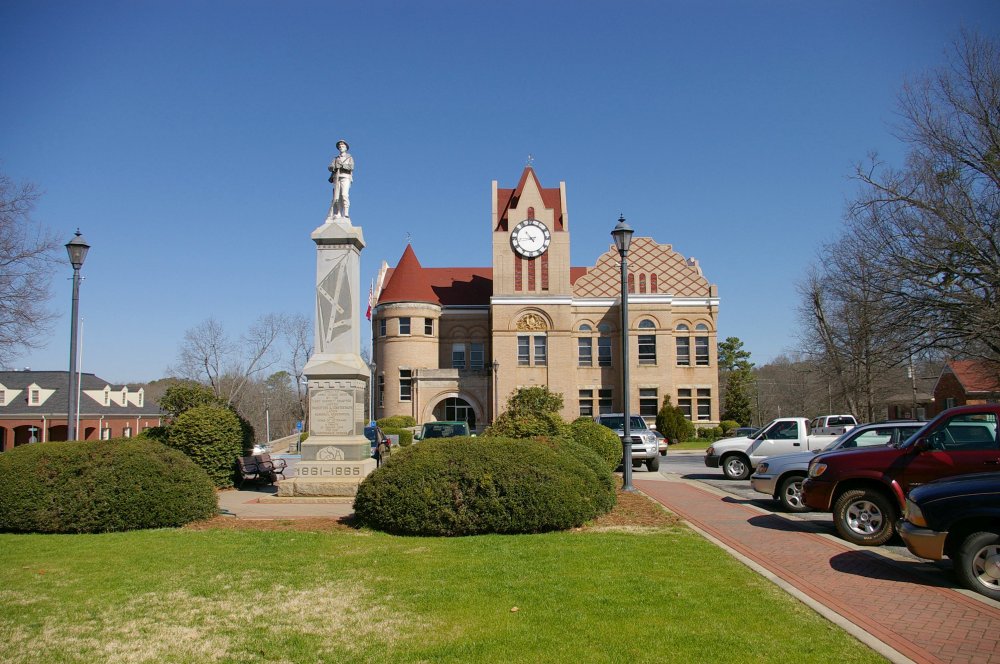 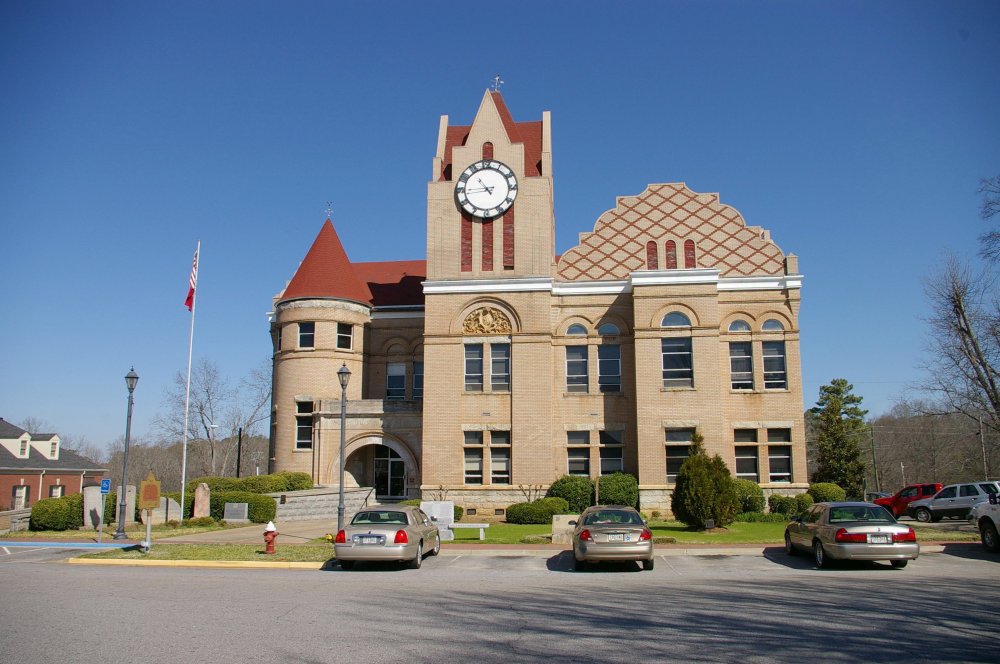 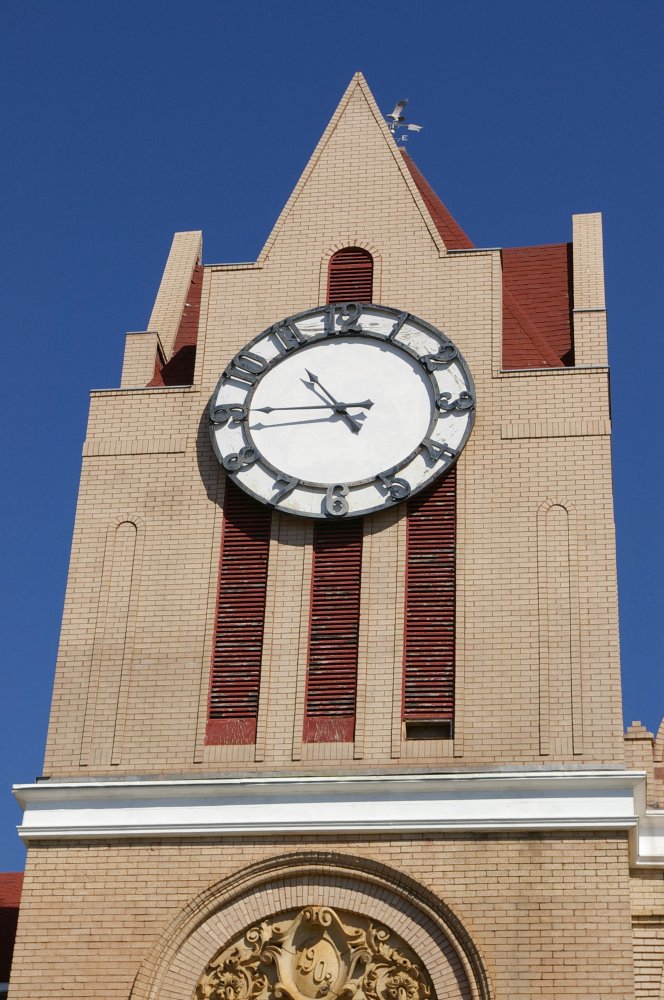 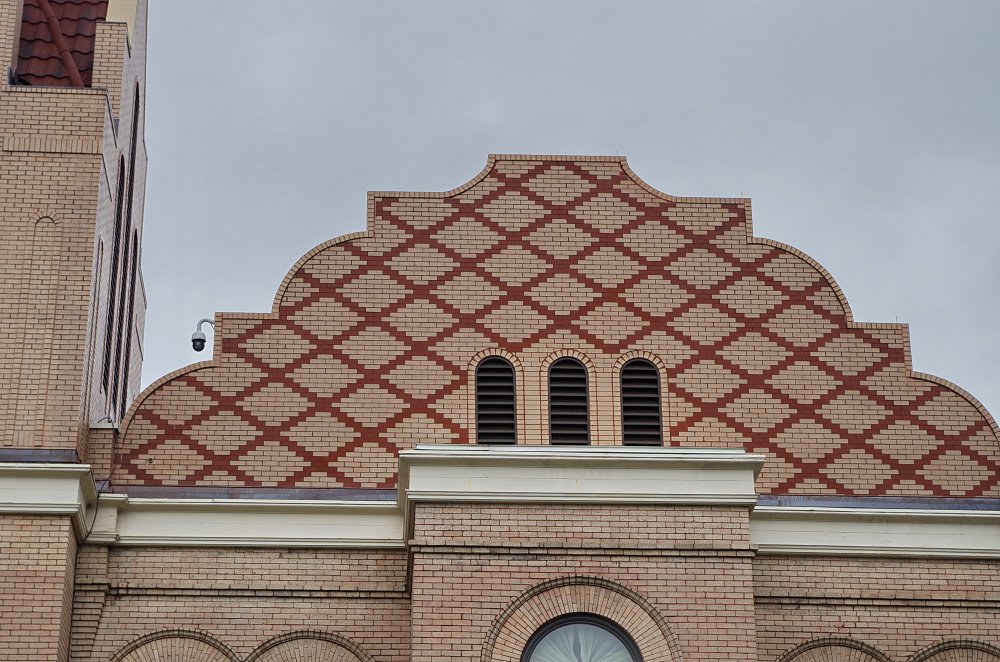 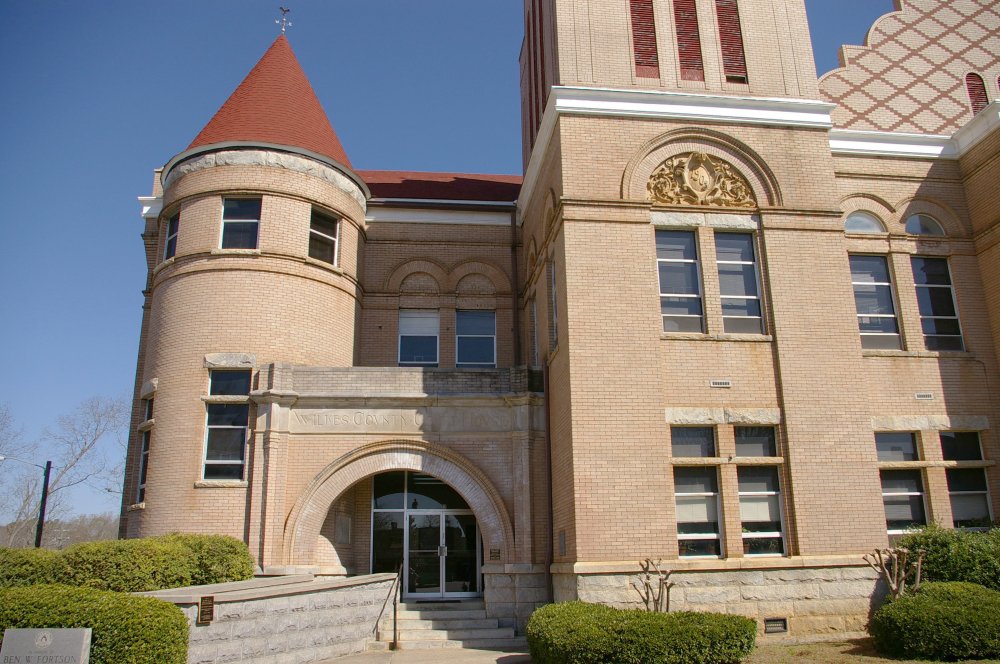 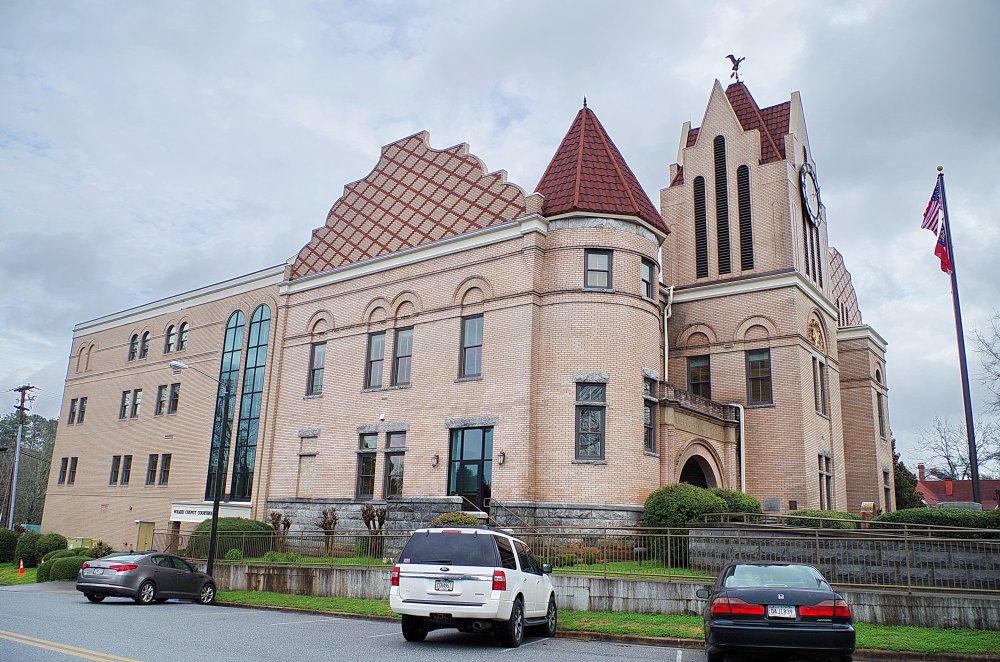 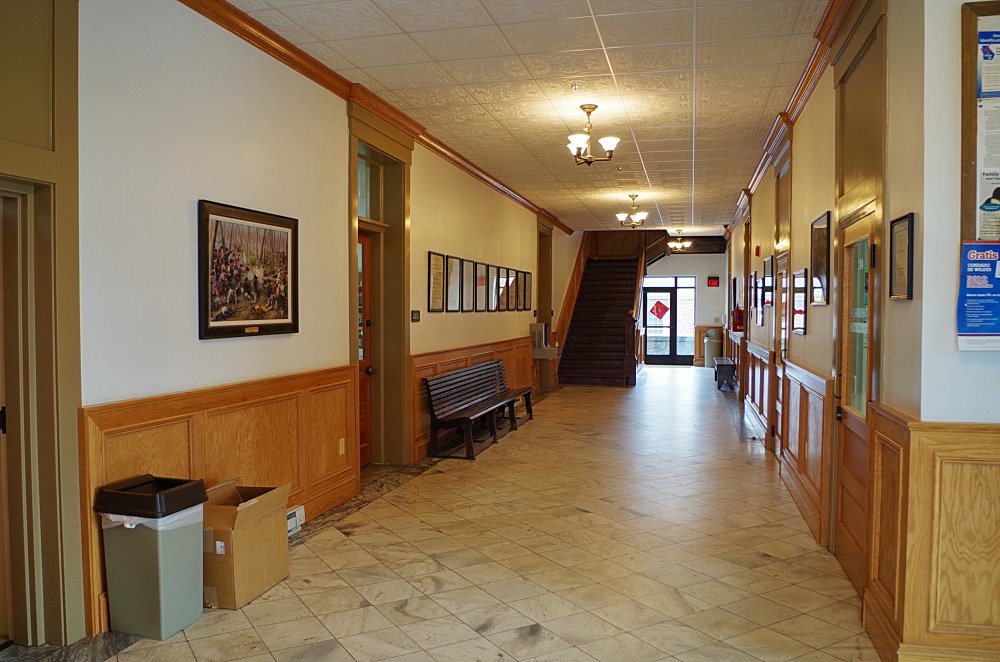 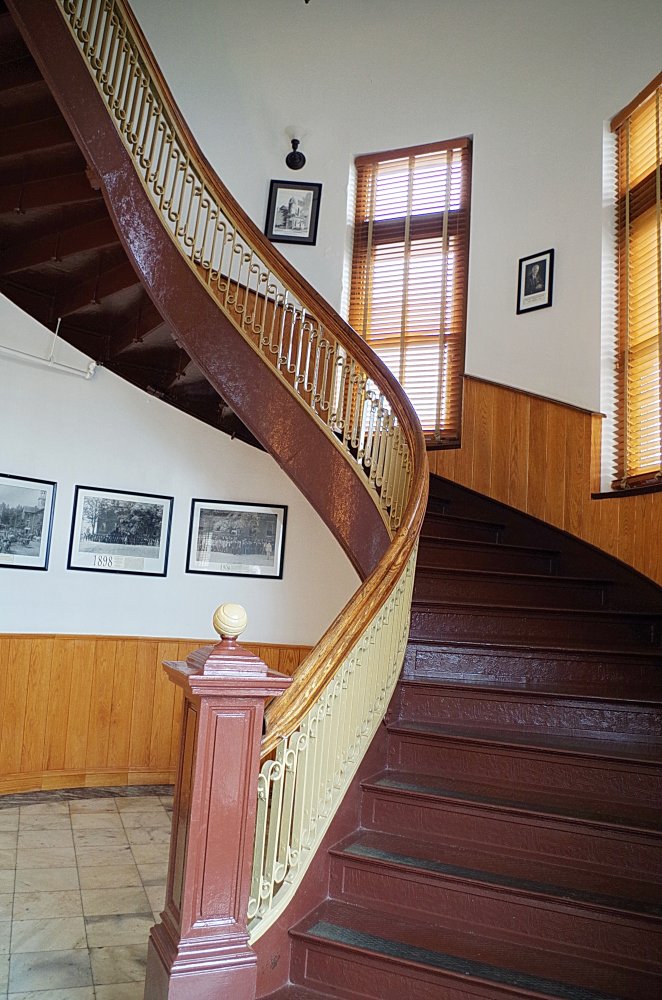 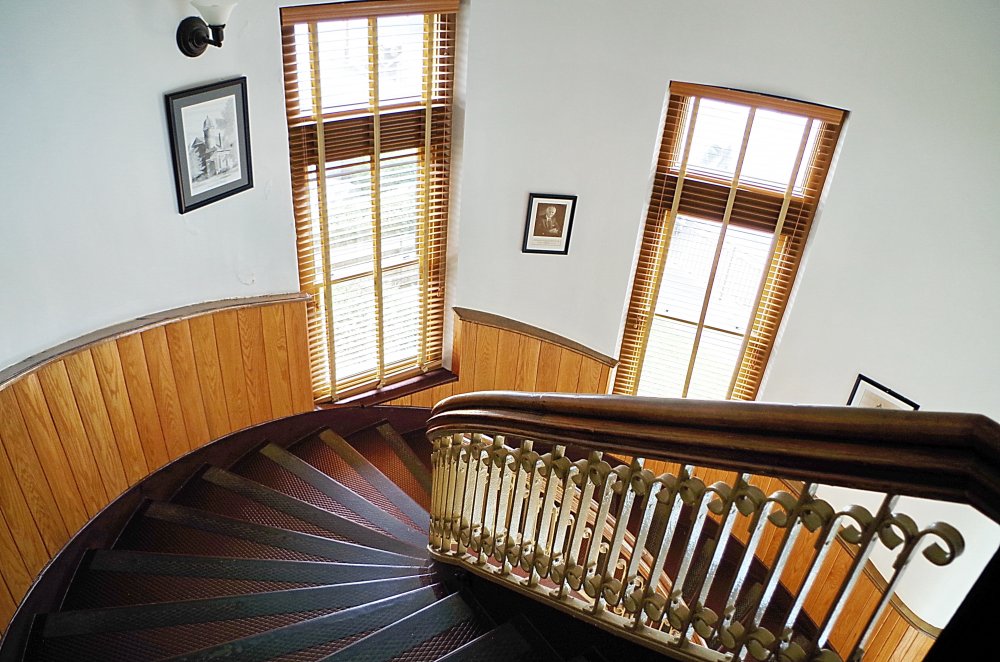 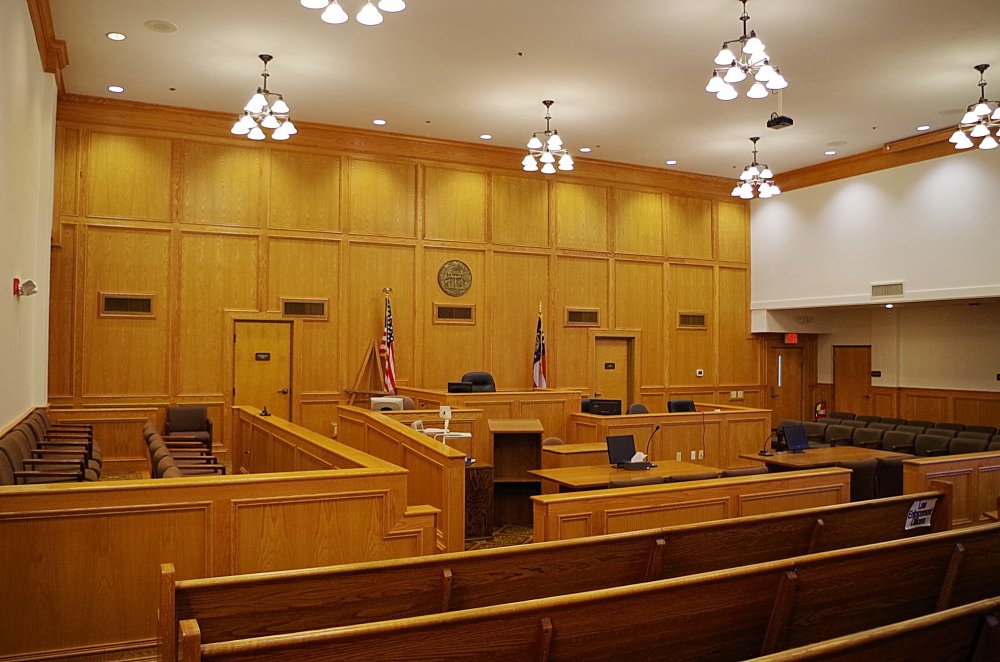 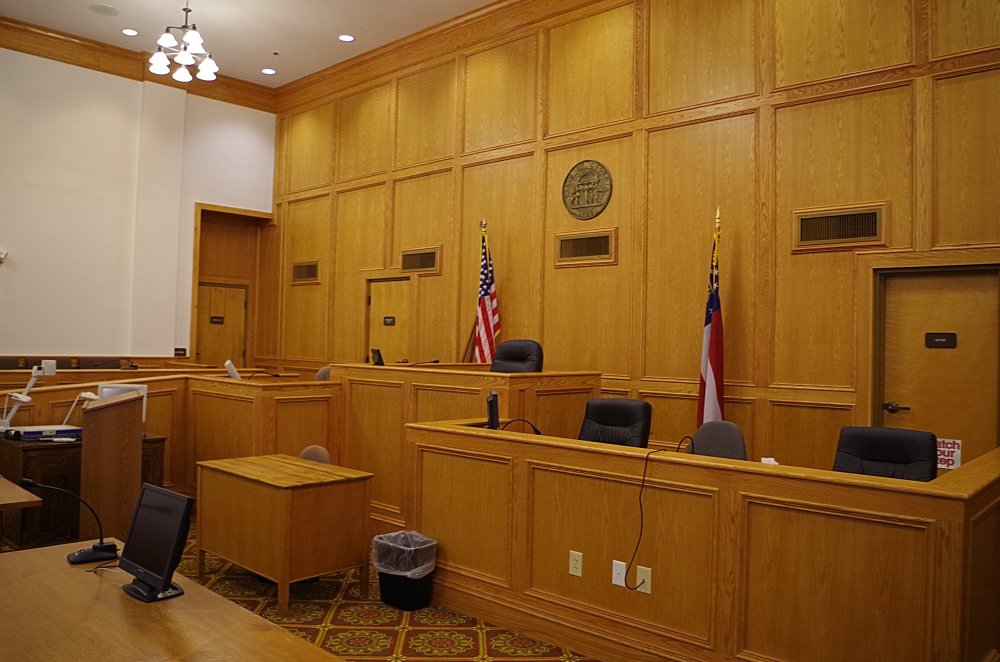