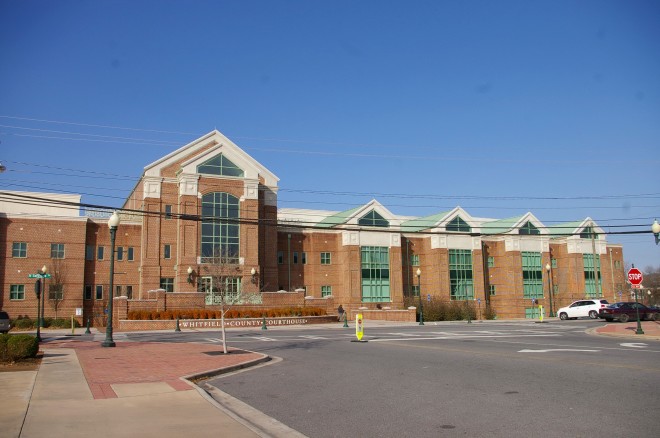 Whitfield County is named for George Whitefield, who established the Bethesda Orphanage near Savannah in 1840.

Description:  The building faces east and is a three story light red colored brick, concrete and glass structure. The building is located on landscaped grounds in the center of Dalton. The center of the building projects from the main building and has the main entrance on the first story and glass panels rising from the second to third stories with a triangular panel below the peak at the roof line. The peaked roof runs west along the center section which rises above the main building. To the north are four peaked roofs with triangular panels and glass panels below. The peaks of each section run west to similar peaks on the west side of the building. On the south side is a section with one peak and a large section with flat roof line which incorporated the old 1961 building. 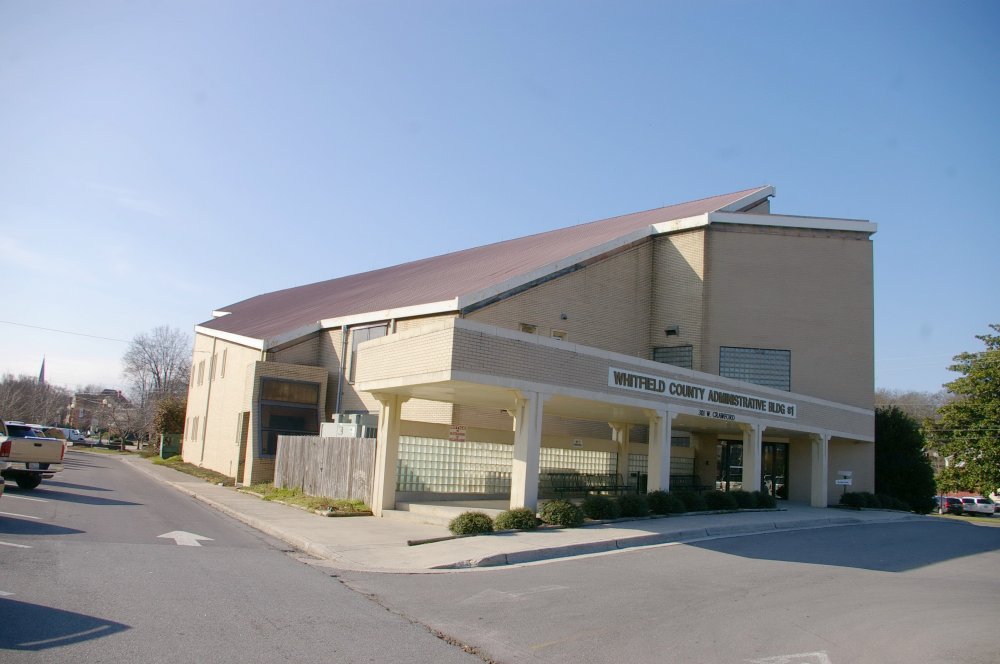 Description:  The building faces north and is a two story buff colored brick and concrete structure. The building is located in the center of Dalton. 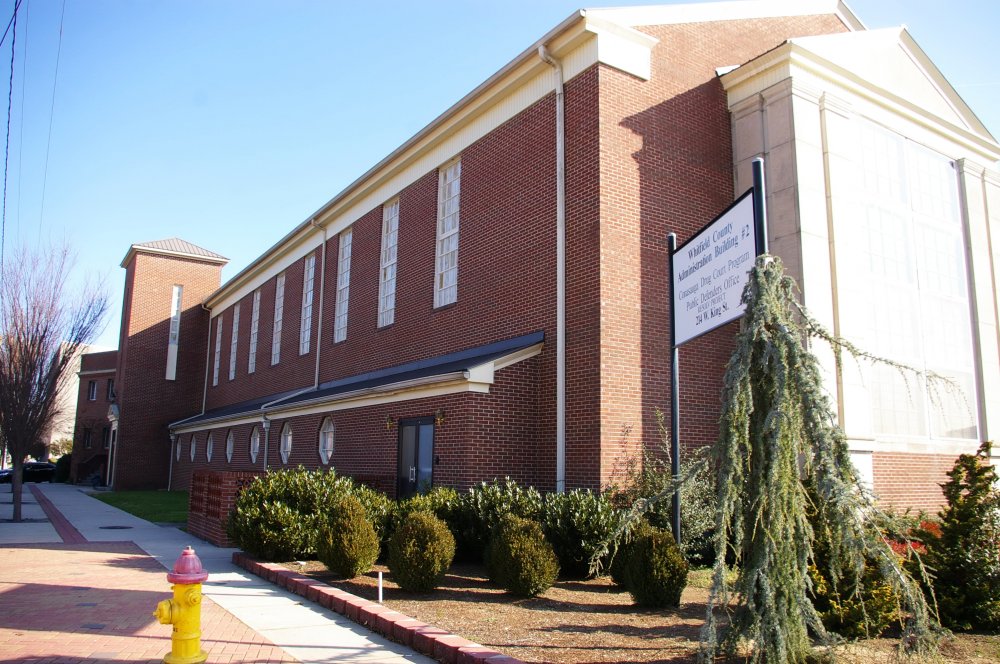 Description:  The building faces west and is a two story red colored brick and concrete structure. The building is located in the center of Dalton, 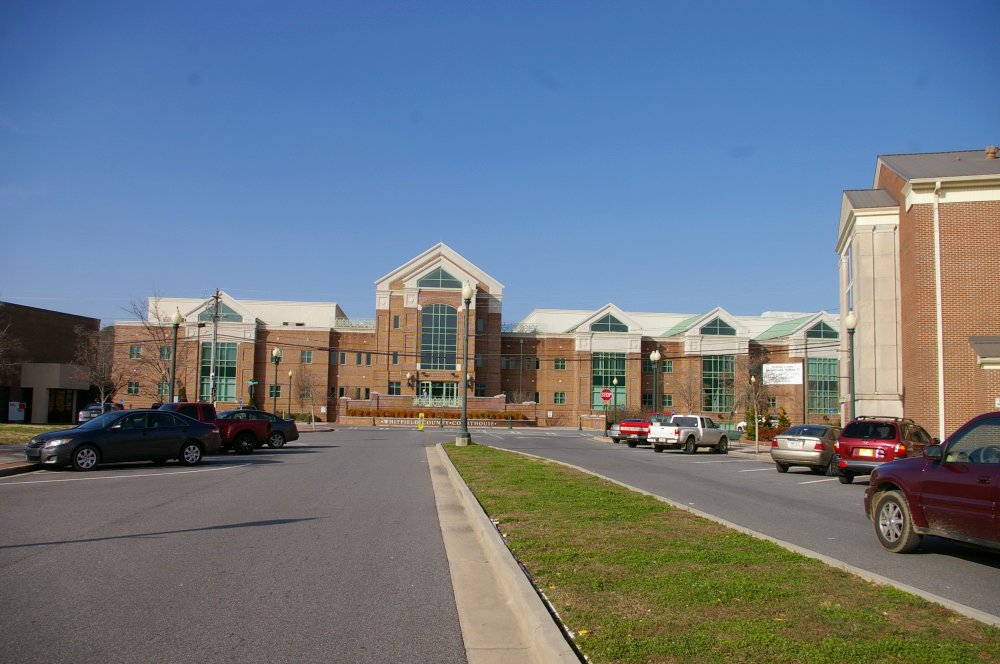 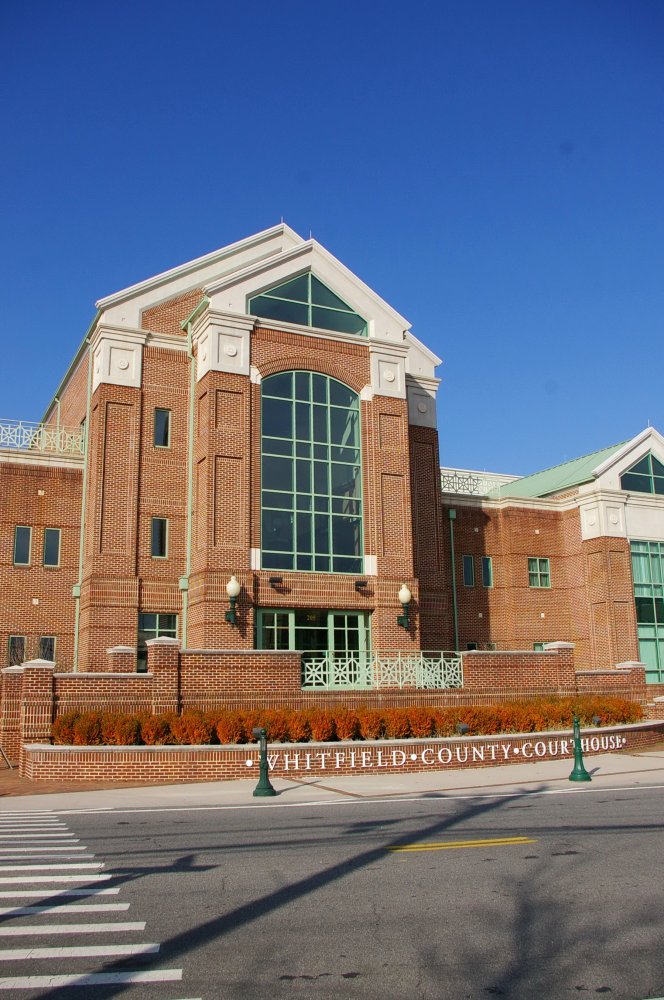 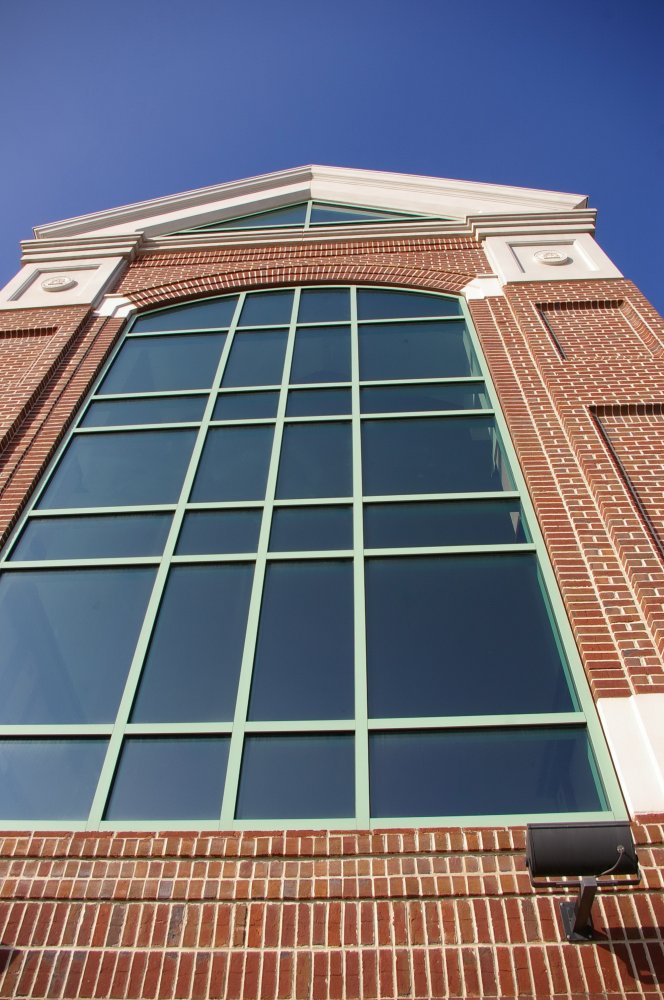 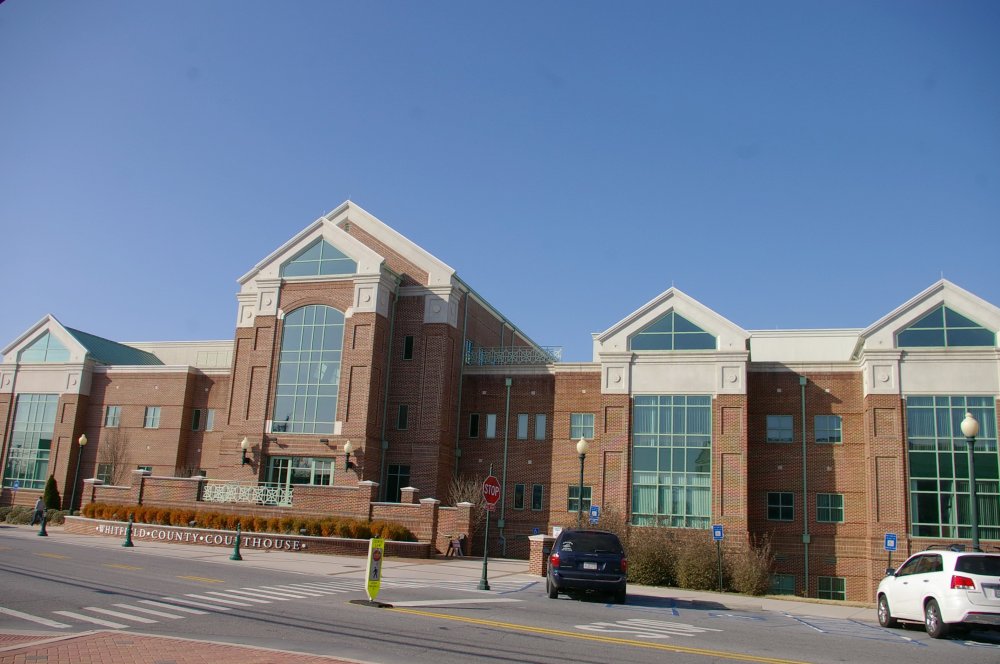 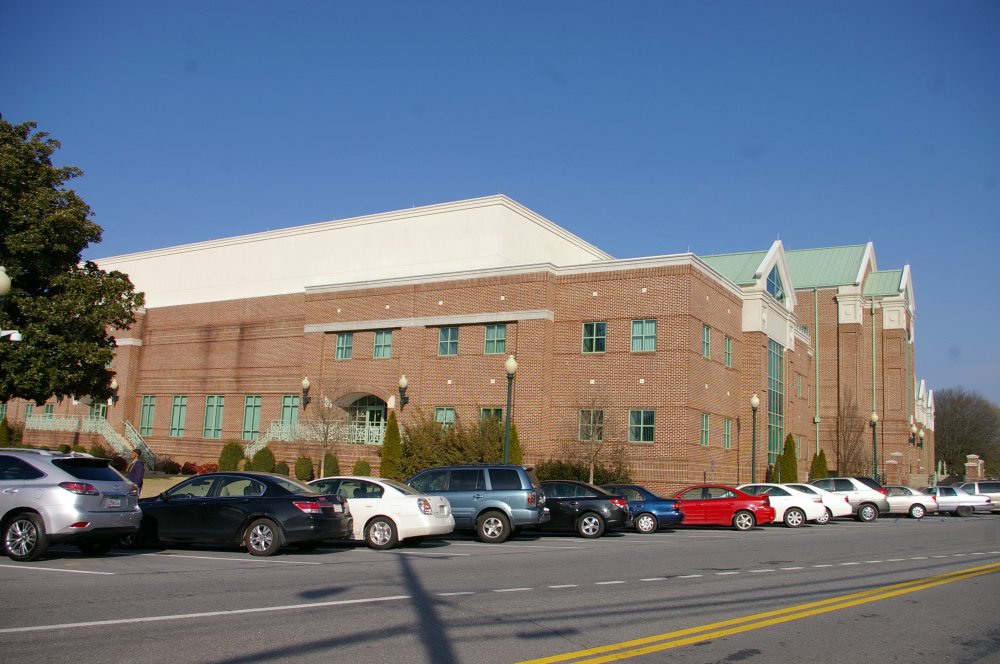 This photo shows the west side of the 1961 courthouse ( photo courtesy of Gary Brown, Director of Building & Grounds, Dalton )