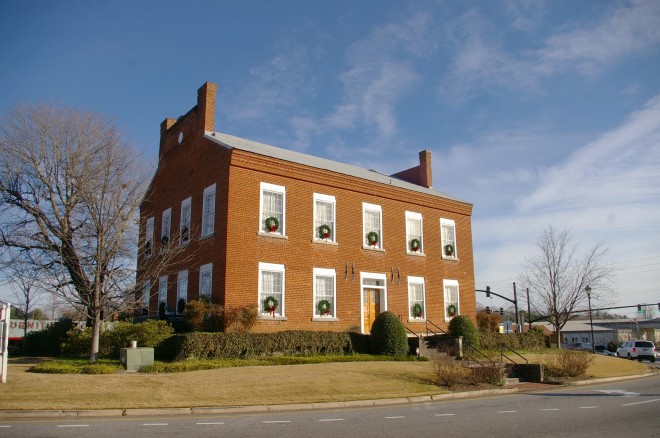 White County is named for David T White, who was a state representative who helped create the county.

Note:  Edwin Pore Williams was paid $10,000 in Confederate currency for the job after the Civil War had started. The courthouse is similar to the early Carpenter Style in North Georgia as seen in the courthouses in Dade County and Dawson County. 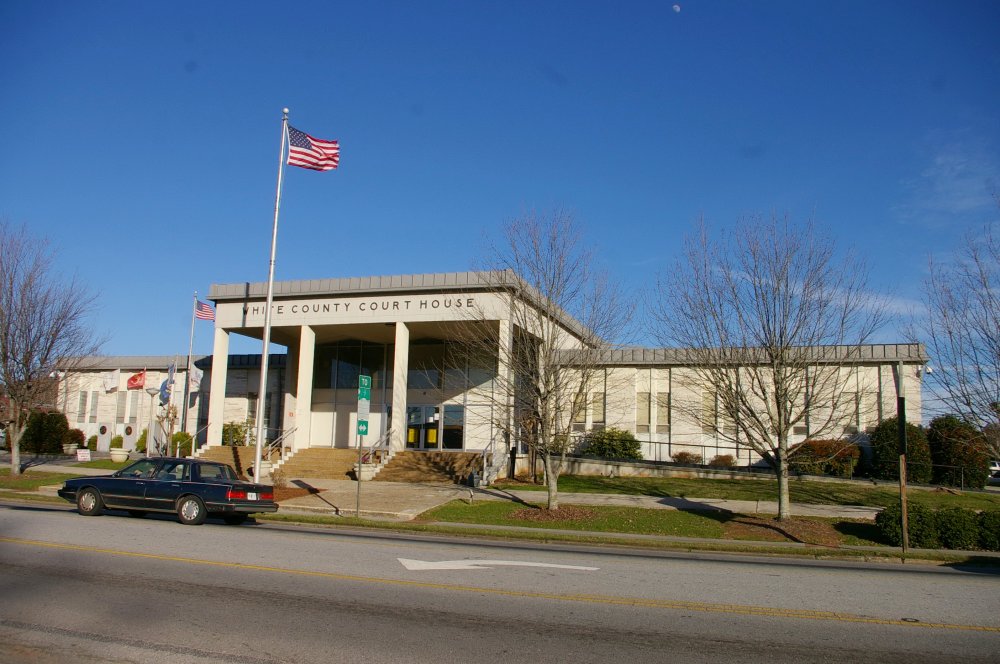 Description:  The building faces west and is a one story white-brown colored brick and concrete structure. The building is located on landscaped grounds in the center of Cleveland to the north of the old courthouse.  The west front has a large porch supported by four concrete pillars rising to a flat roof. The double windows are vertical. A band runs along the flat roof line. 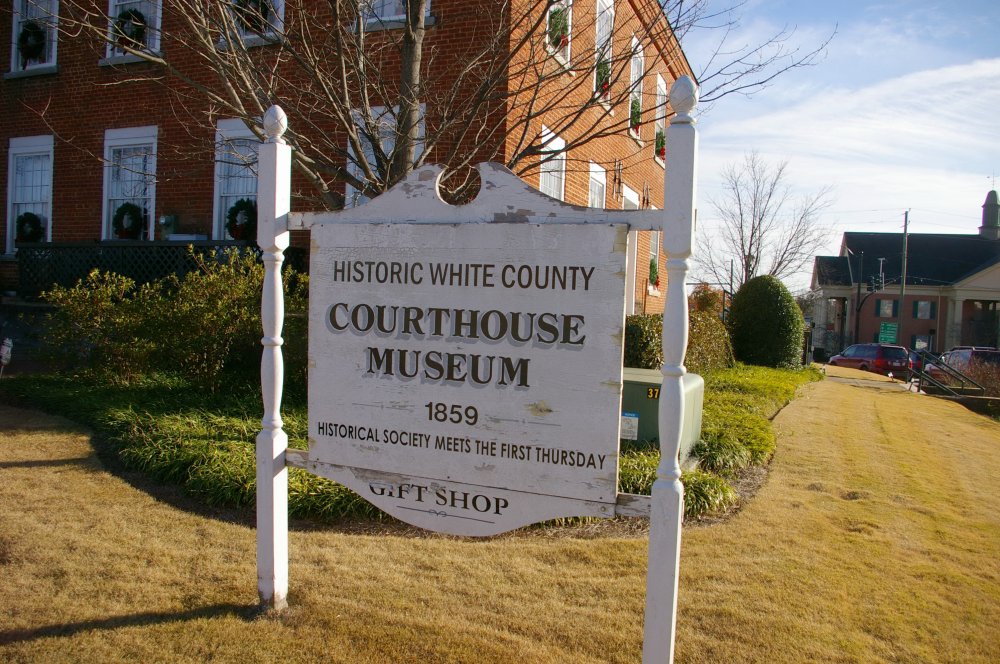 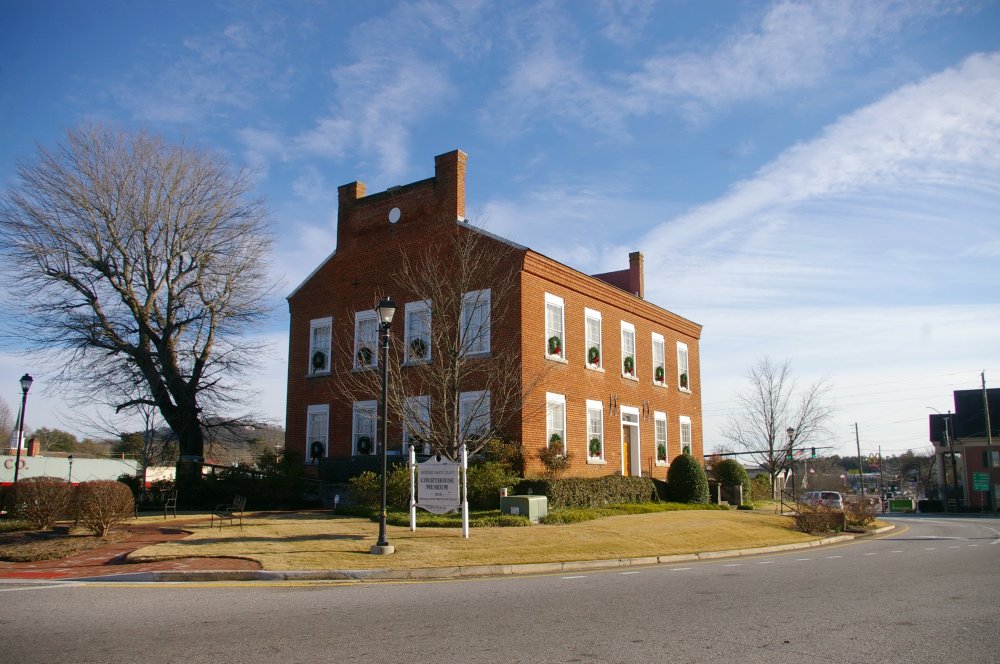 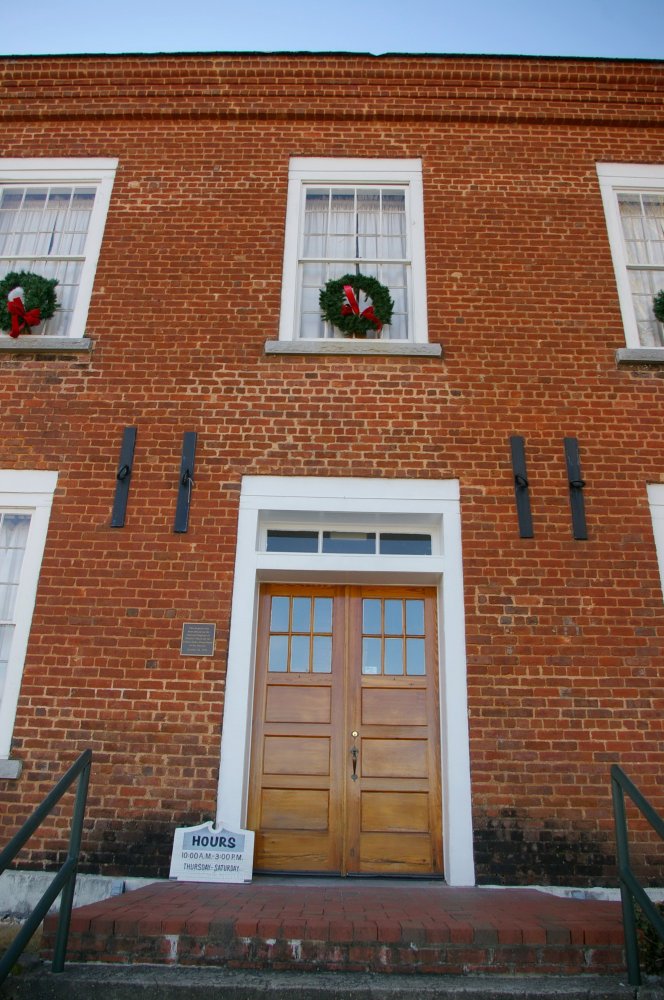 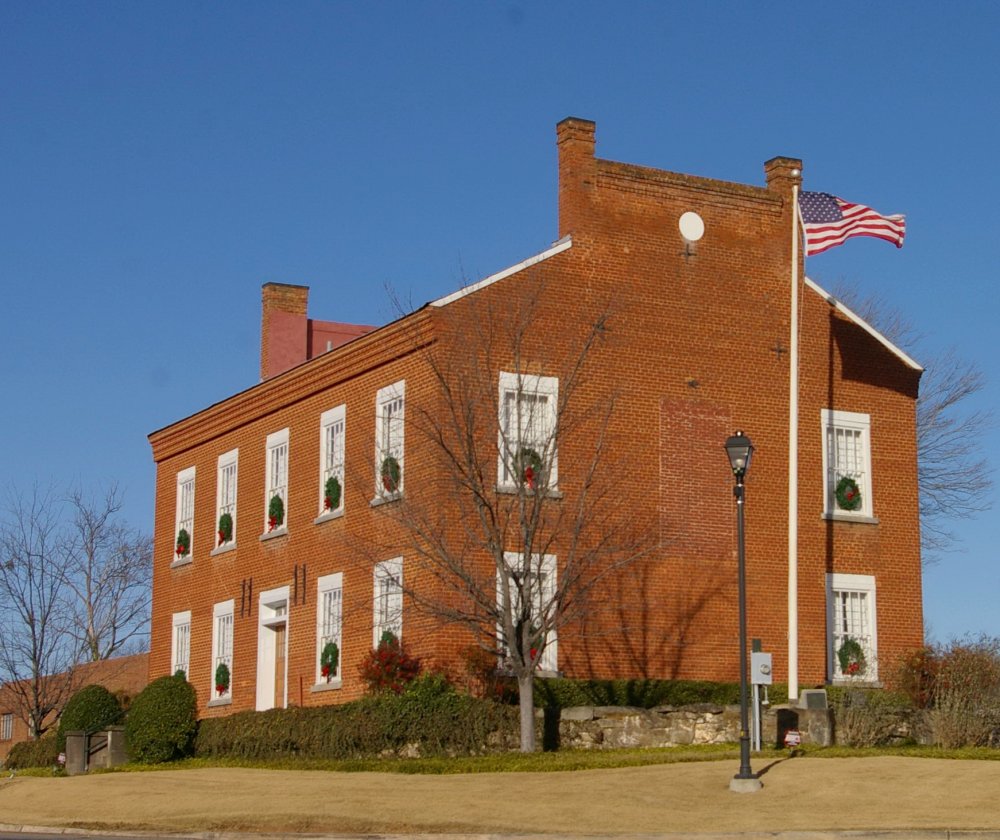 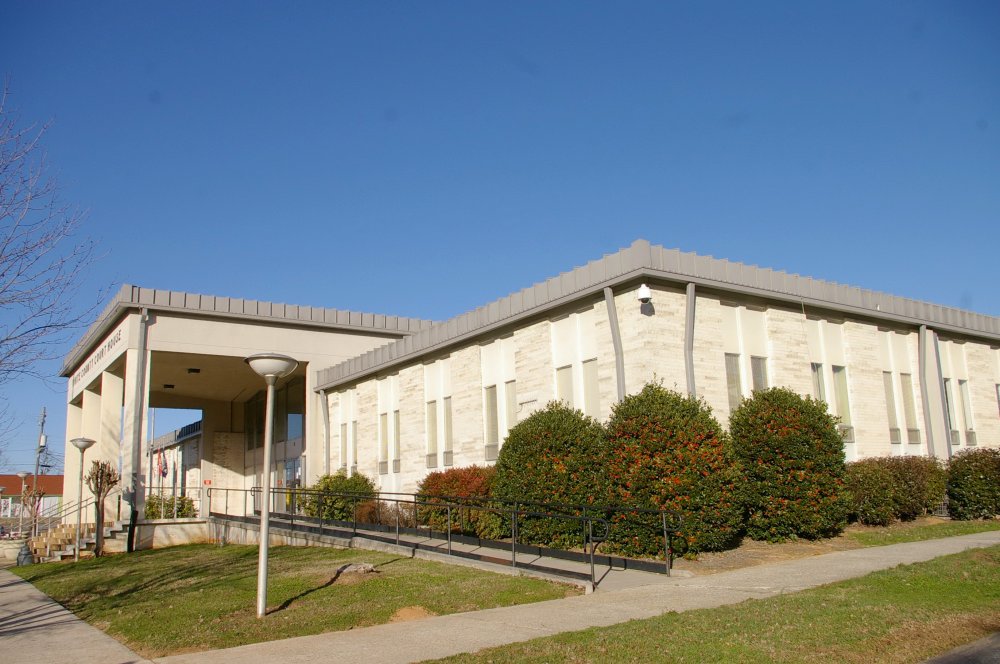 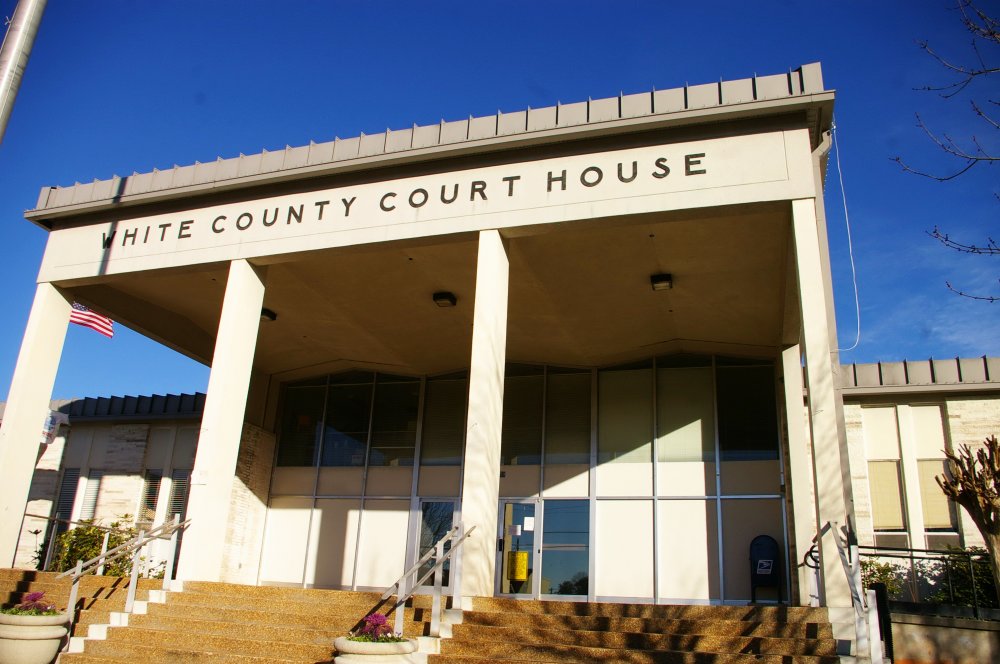 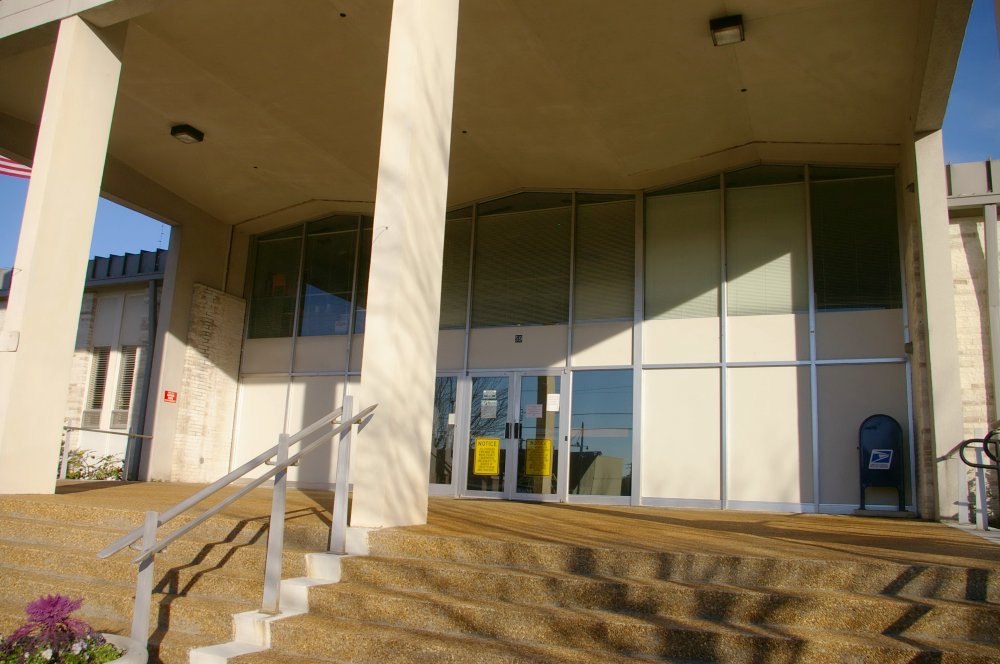 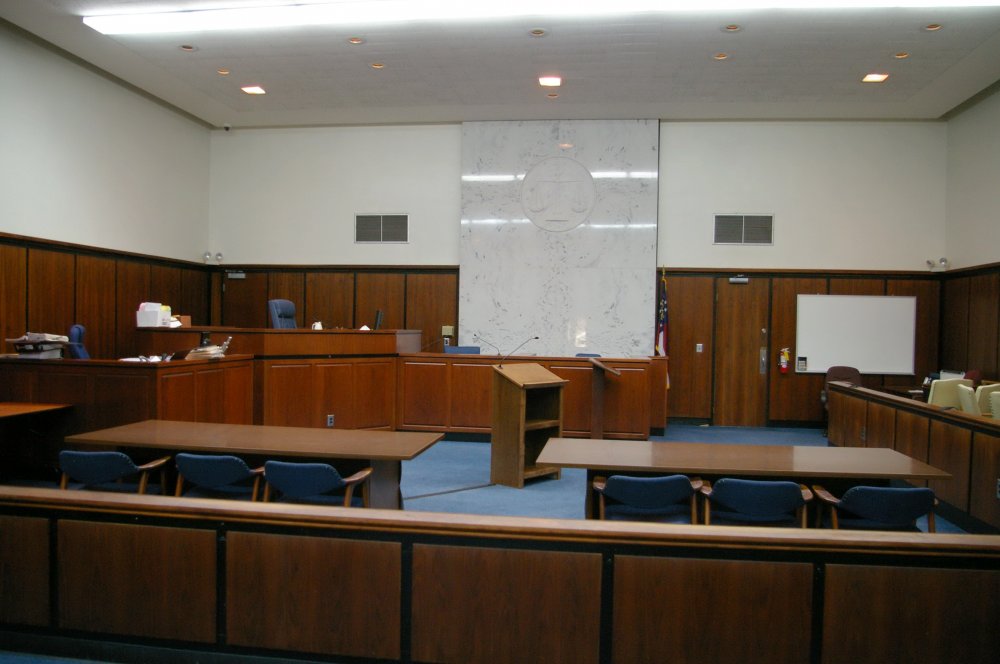