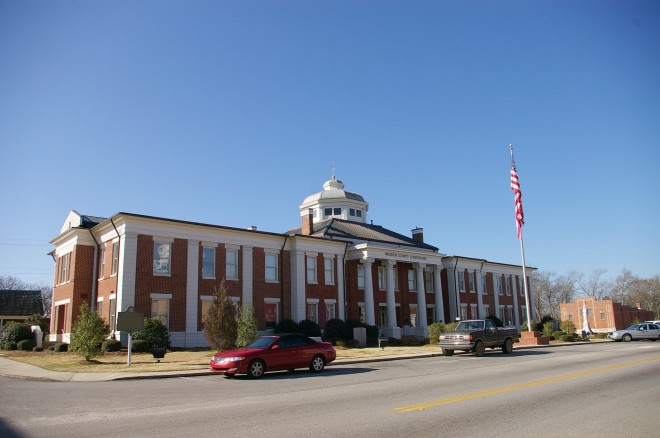 Warren County is named for Joseph Warren, who was a general in the American revolutionary War and who was killed at the Battle of Bunker Hill. 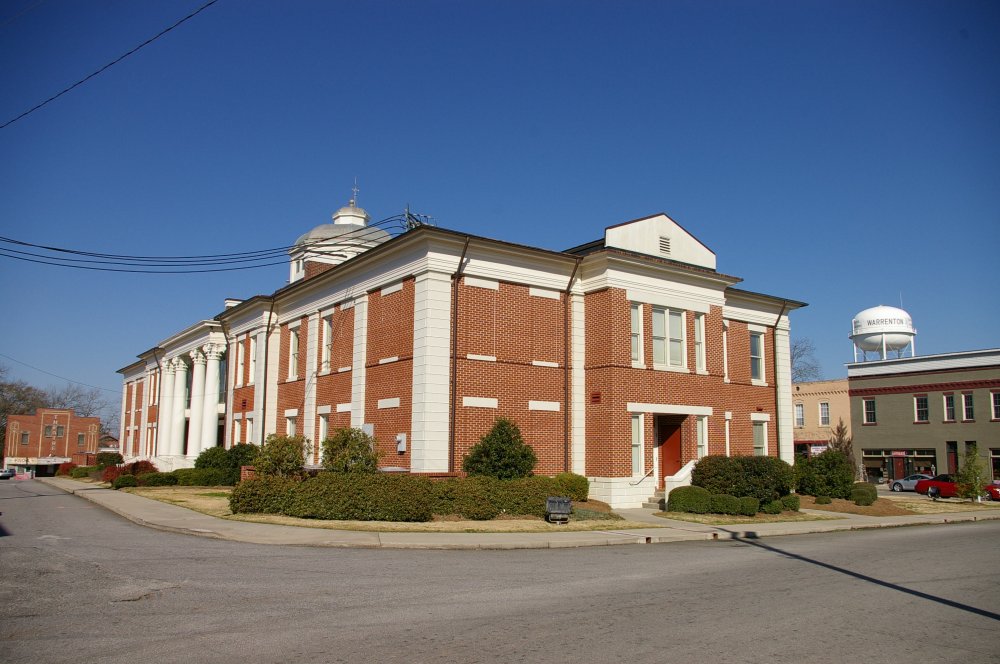 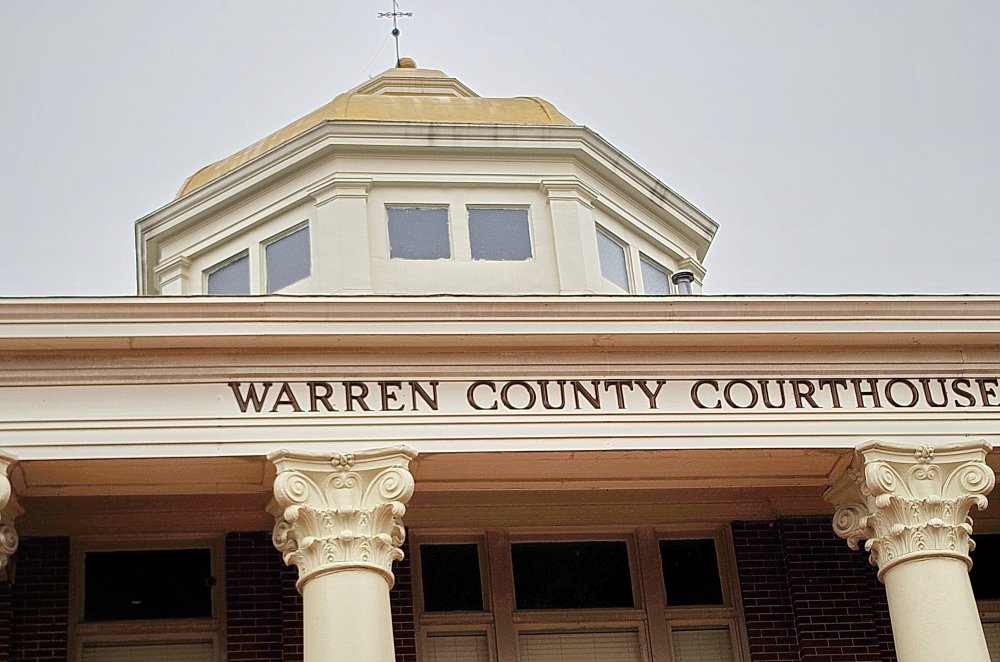 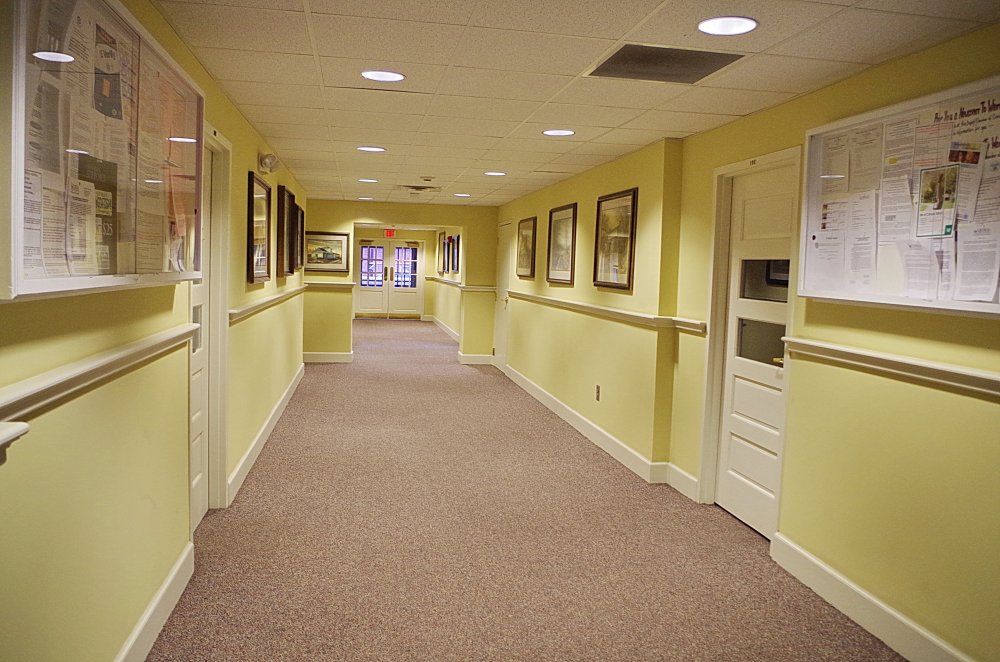 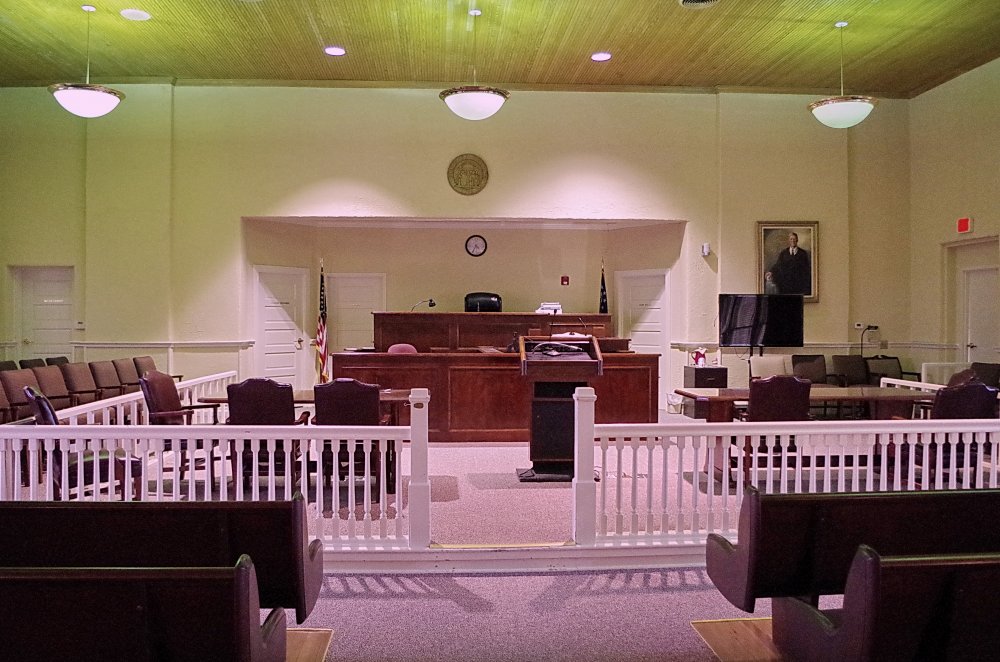 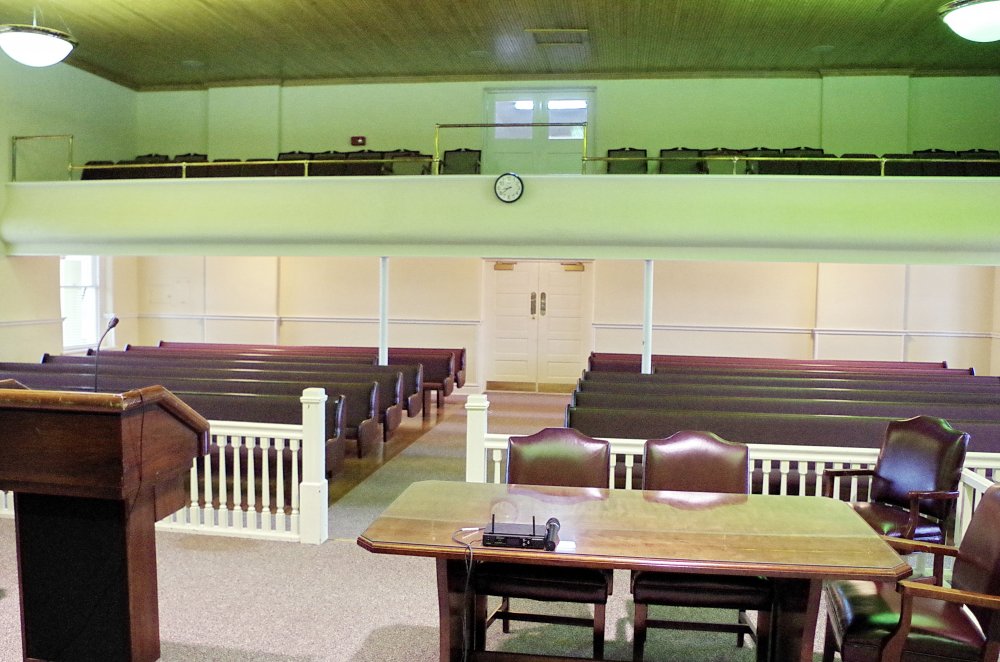 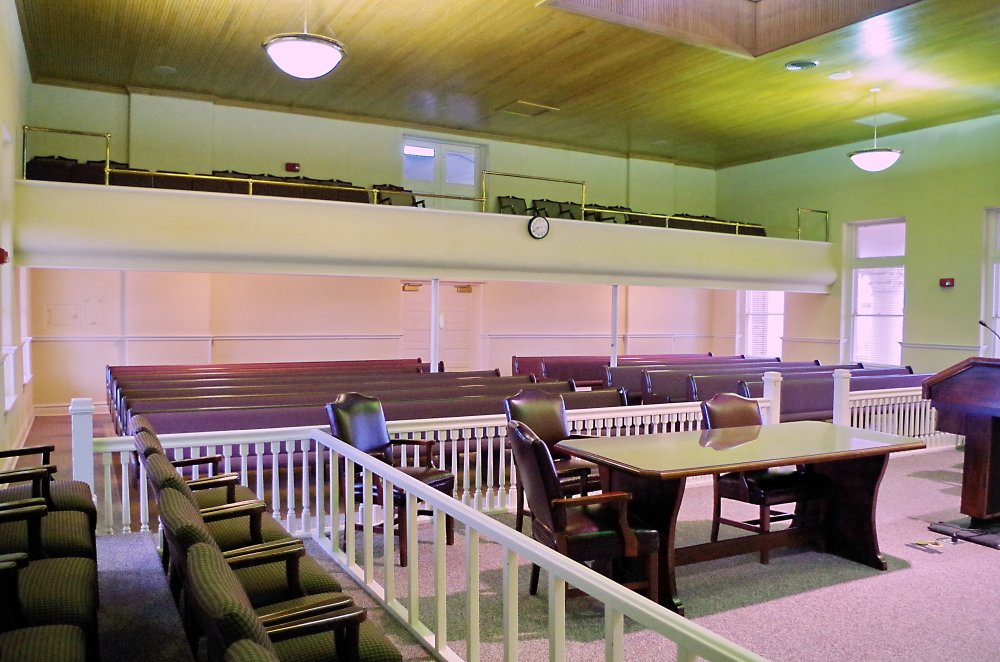